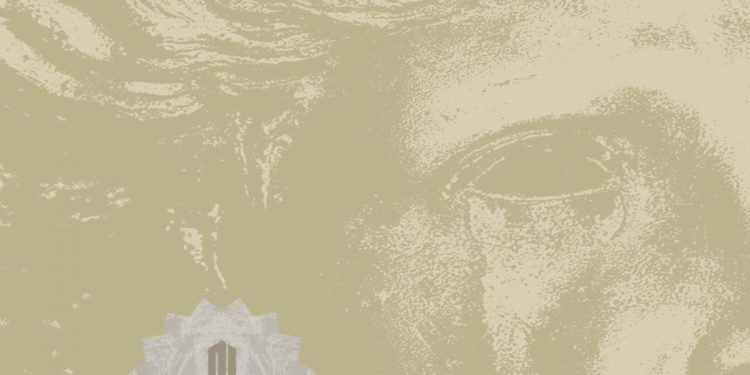 Writes Decibel, “This new ZYCLOPS video really exemplifies social distancing. Seriously, ‘Ghost’ focuses on a lone figure in the woods, much of it cast in green à la night vision. The song matches, haunting as the best post-metal does with eerie melodies and devastating passages. The former sets the mood as the visual accompaniment sets the scene. A couple of minutes in, the sludge spews forth as the humanoid in question appears and disappears, flashing like a specter. The song plods along underneath hypnotic yell-singing. It’s enough to put you in a trance, only to be violently shaken out be crushing chugs as the song crescendos. Actually, multiple figures appear at that time, but thankfully they do seem to be six feet apart.”

Adds guitarist/vocalist Ryan Pankratz of the track, “Pretty much within three or four days of the initial lock-down here in the states, I gave Neil [Barrett of Novel Concept] a call to see if he’d be into cranking out some visuals for us. I threw a couple bare bones ideas at him, pretty much just ‘humanoid figure in the woods.’ He was into it and had some great ideas that went well with the lyrical theme.

“The track is basically themed around a suspicion/declaration that there’s someone/something out there,” he continues, “something well aware of us, our kind, our intentions and basic nature, that does not want to be found. It could be God, aliens, Yeti, etc. Imagine a higher power, a life-form more advanced or maybe just more aware. Would it want to be found? Try as we might as humans to dissect every molecule of our existence, there are just some things that will evade our collective knowledge and pursuits. It could be right behind you — in light glares and shadows. They would know where you won’t look, and I think they would stay there. And watch us unravel.”

Order ZYCLOPS’ Inheritance Of Ash at THIS LOCATION where the EP can be streamed in full.

Forged in Austin, Texas in 2018 by Ryan Pankratz (The Devil And The Sea, Weak Flesh, Skycrawler) and Ed Davis (The Roller, Skycrawler), ZYCLOPS sat in gestation until reinforcements arrived in the way of Cory Brim (Glassing) and Matt Moulis (Unmothered). Merging elements of slow burning sludge, down-tuned grunge, trippy post-metal, and full on cacophonous noise, together ZYCLOPS manifests an ocean-wide wall of sound lurching forward in seizures of controlled chaos and melodic catharsis; a gritty, textural cascade of knuckle dragging barbarianism combined with dynamic complexities and reverb-drenched, sub-space noise that offers a new light into the vast sludge/doom genres. 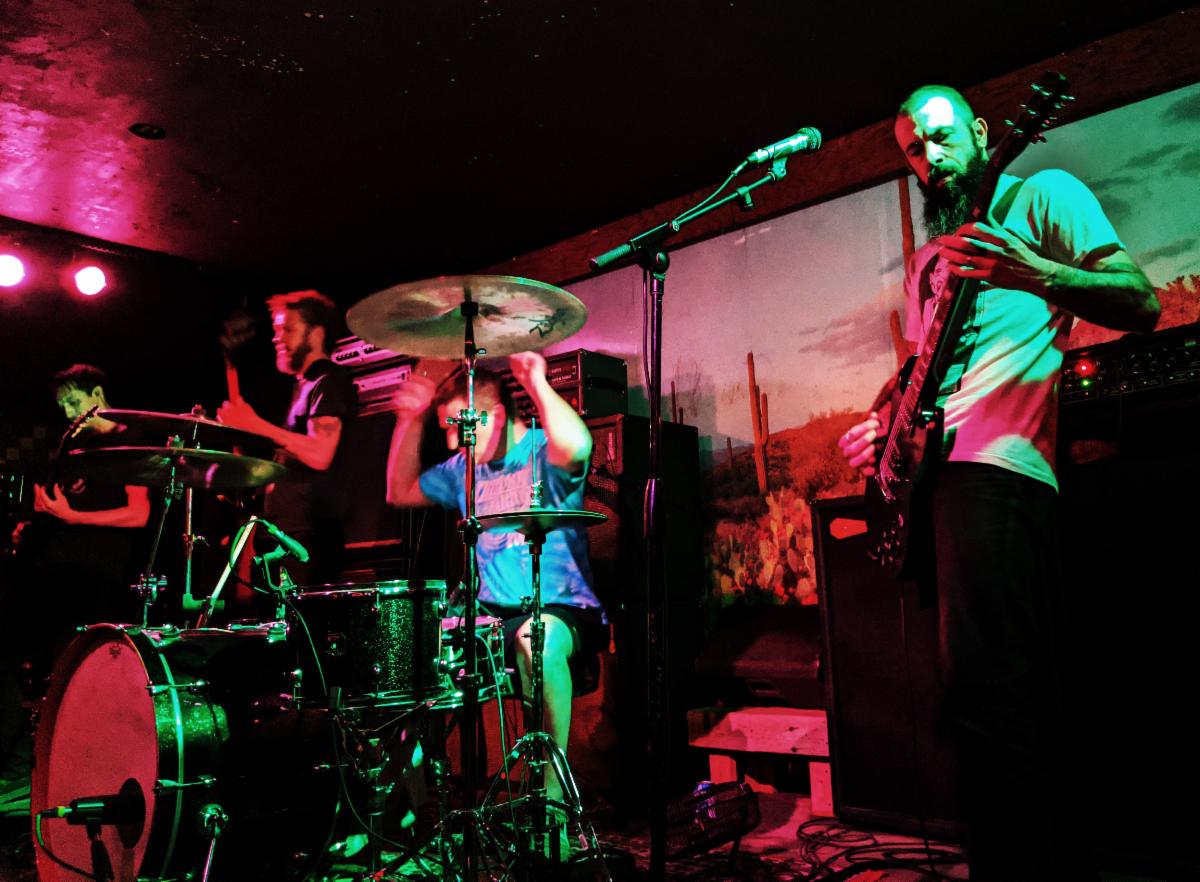 ZYCLOPS recorded their debut full-length, Inheritance Of Ash, in January of 2020. Recorded, mixed, and mastered by Chico Jones at Estuary Studios in Austin, this four-song slab of girth and weight covers a lot of ground in its roughly twenty-five-minute duration. They do not want to be contained or steered in any direction other than up and out. This is just the beginning.

“ZYCLOPS have crafted a sound here that is monolithic in a way that few of their peers would ever dare to be. Inheritance Of Ash is going to continually drive towards exciting new visions, even with repeat listens. There is simply so much to unpack.” – Two Guys Metal Reviews