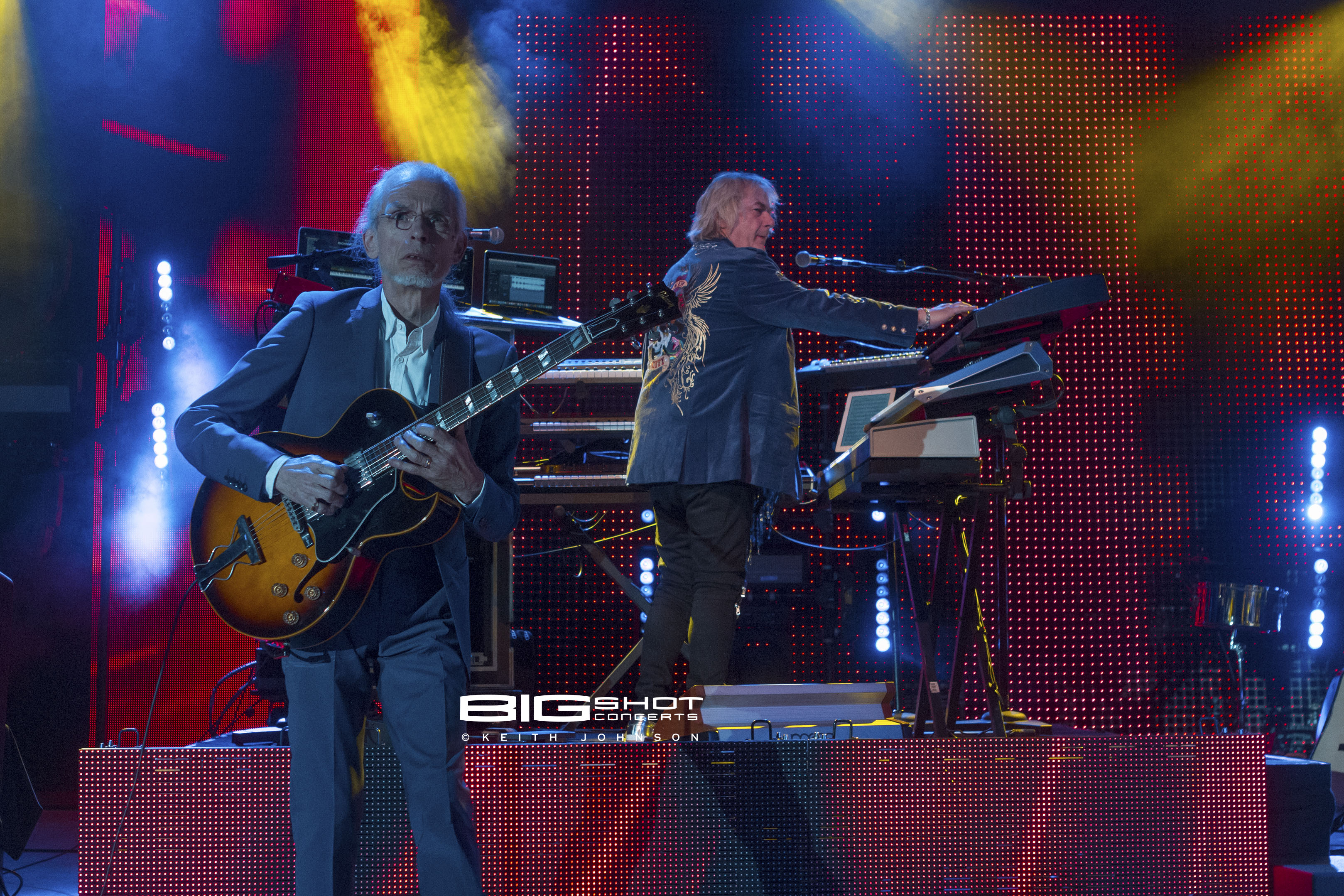 Progressive rock pioneers Yes brought their Tales/Drama Tour to The Amp in Pompano Beach, Florida on February 12, 2017 and performed for a sold-out crowd.

Out on the road in support of their Album Series Tour, the 2017 Rock and Roll Hall of Fame inductees played their tenth studio album, Drama, in its entirety. Yes also played sides one and two of Tales from Topographic Oceans, a double album released in 1973. Celebrating more than 45 years of making music with an ever changing lineup, the band left little doubt that they have an unwavering dedication to performing live. The group’s current personnel features guitarist Steve Howe, drummer Alan White, keyboardist Geoff Downes, singer Jon Davison and bassist Billy Sherwood.

Die-hard fans packed the Pompano Beach Amphitheater to hear Yes play tracks from Drama, an album that was geared more toward a mainstream audience. The upbeat vibe of the album did not fall short as performed by musicians who are now in their upper 60s. As is a trademark of Yes songs, the tunes off Tales from Topographic Oceans followed the lengthy composition and complex instrumental arrangements that made them giants of prog rock.

The show was a rock and roll journey that highlighted the abilities of world-class musicians. Steve Howe is a master of the guitar and plays with aplomb. Keyboardist Geoff Downes remains self-assured electrifying the crowd surrounded by a sea of synthesizers and keys. Drummer Alan White kept the beat through a variety of tempos during his stint behind the kit. New bassist Billy Sherwood kept the low end rocking with a steady groove. Frontman Jon Davison kept the fans entertained with captivating vocals and great showmanship.

The Yes concert at The Amp was a straight up rock and roll show with lots of Drama and Tales from Topographic Oceans. It was everything the fans expected. 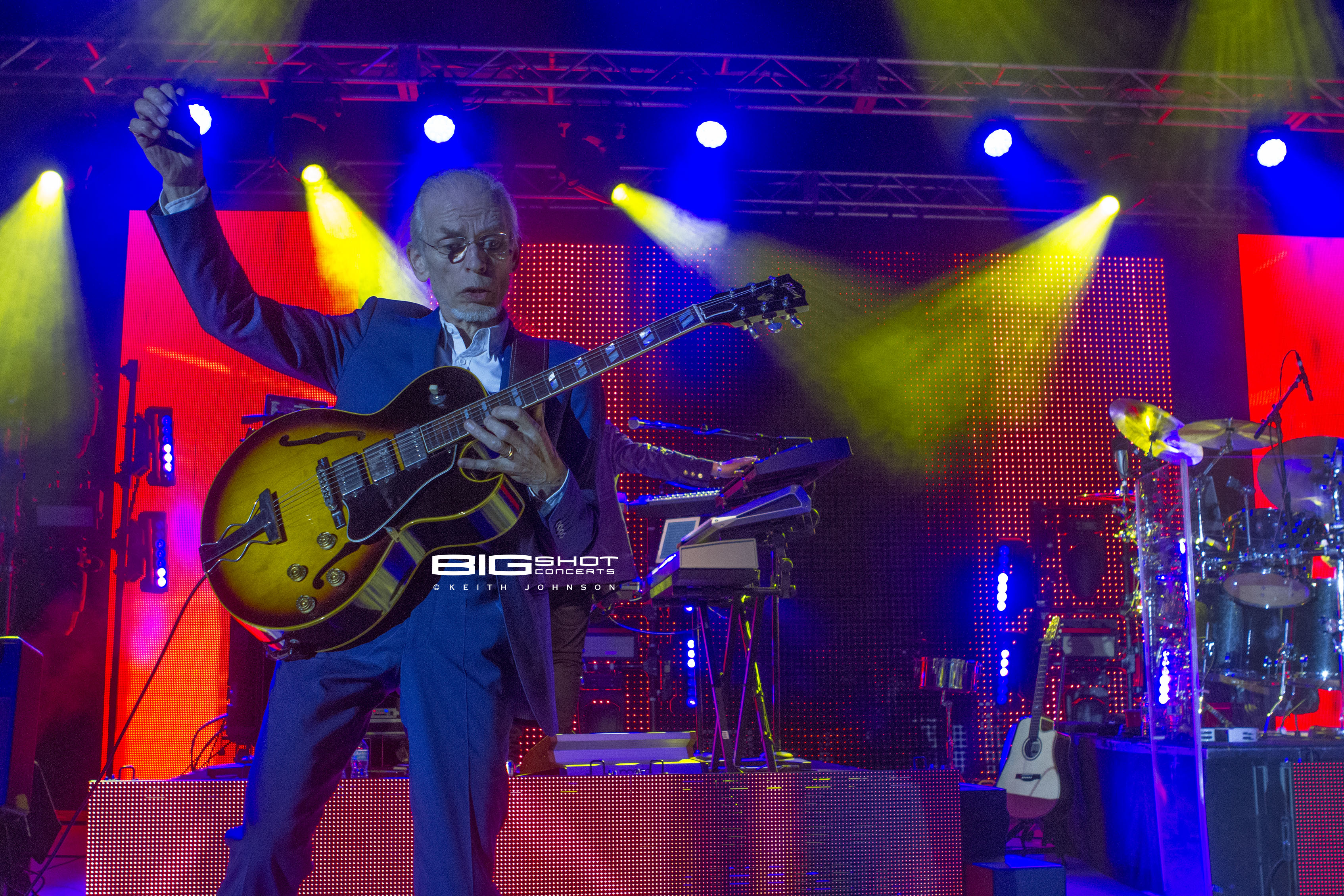 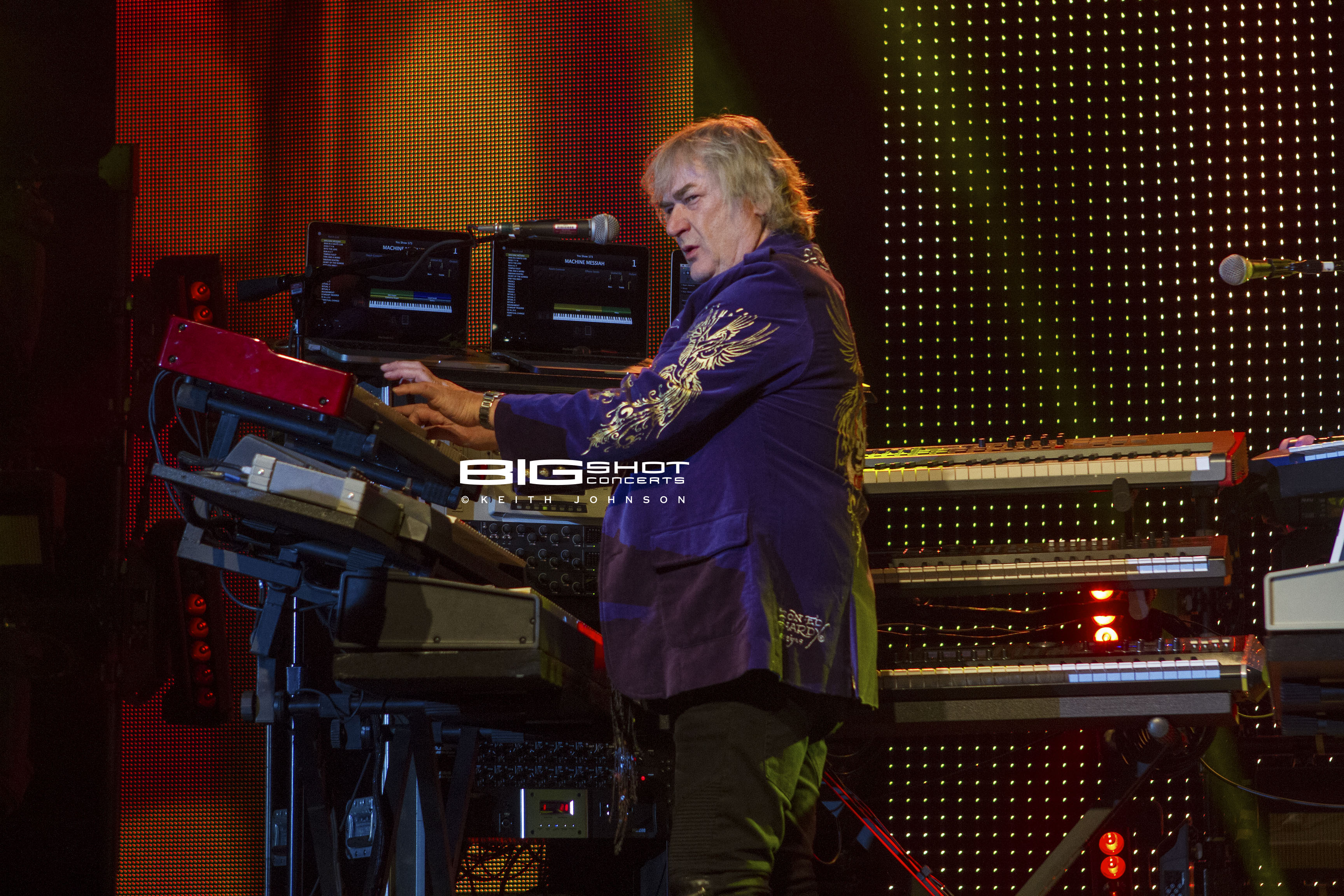 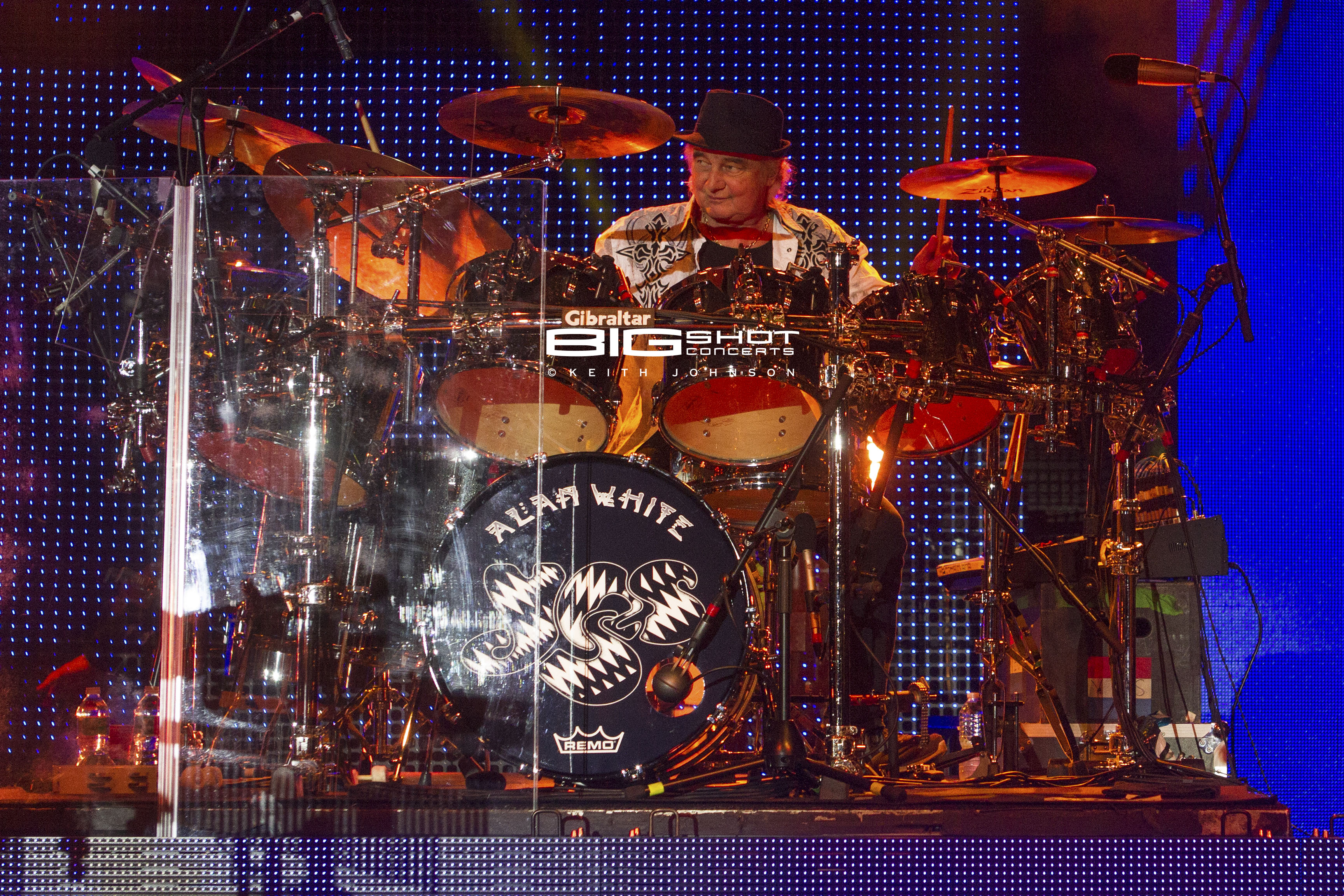 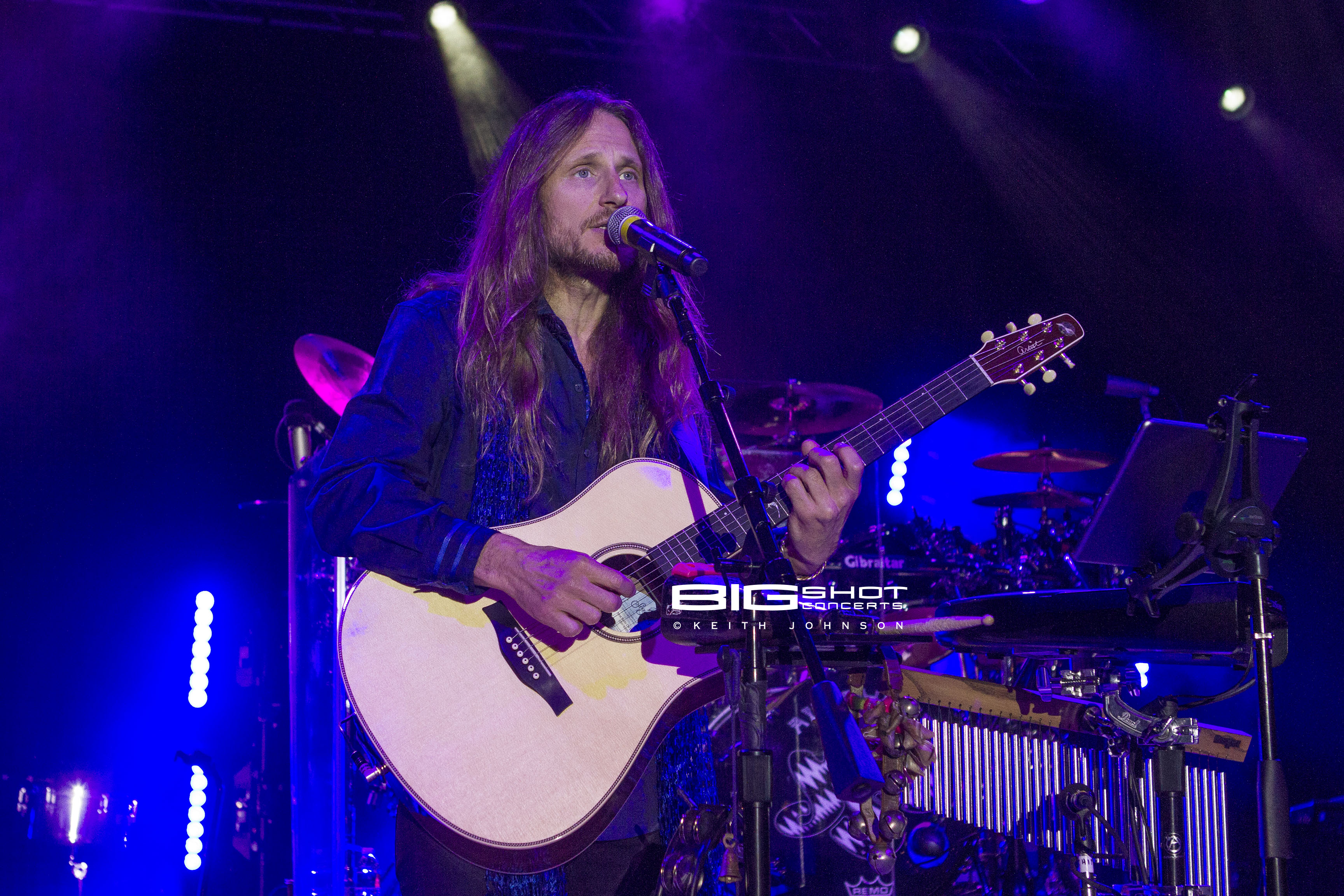 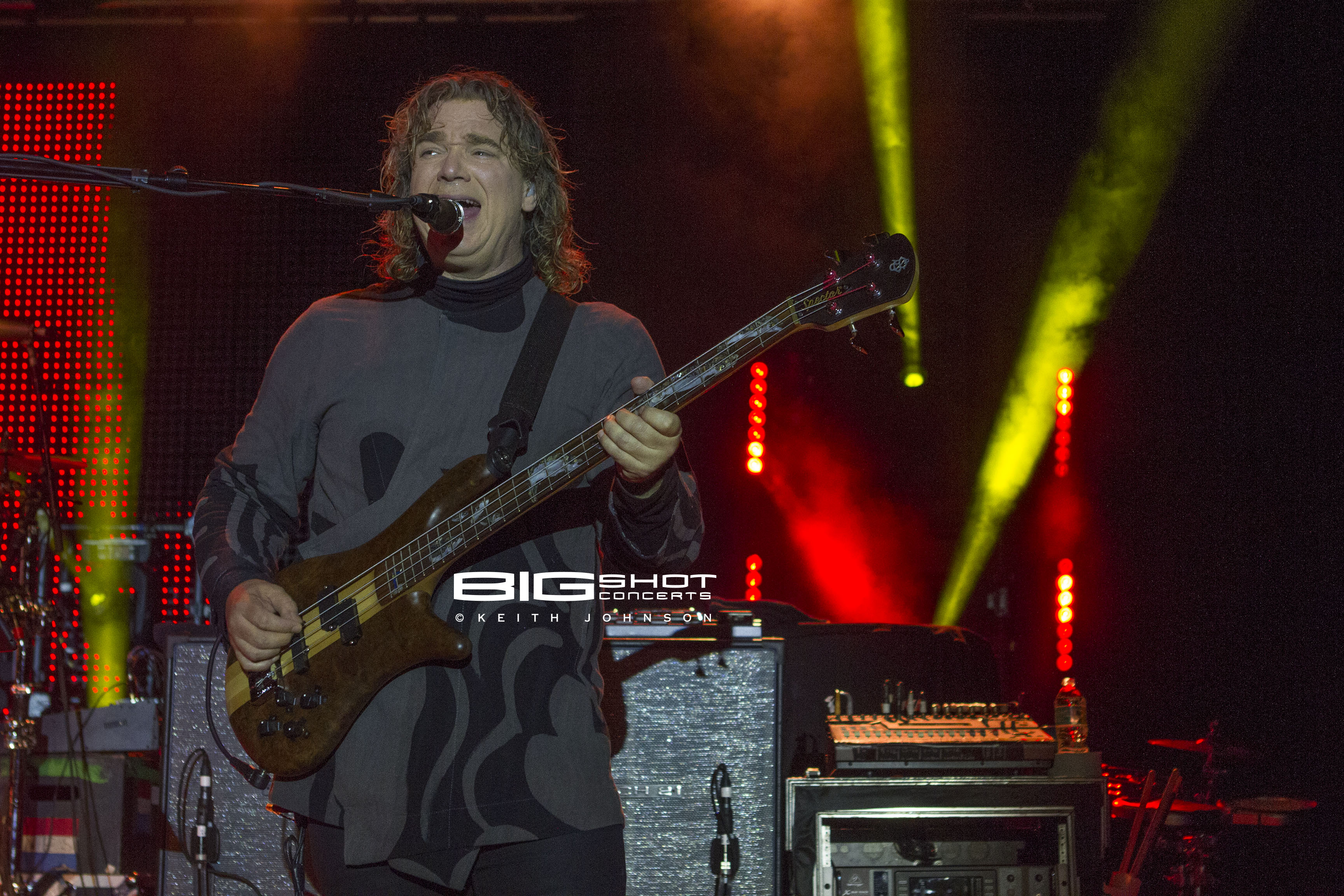 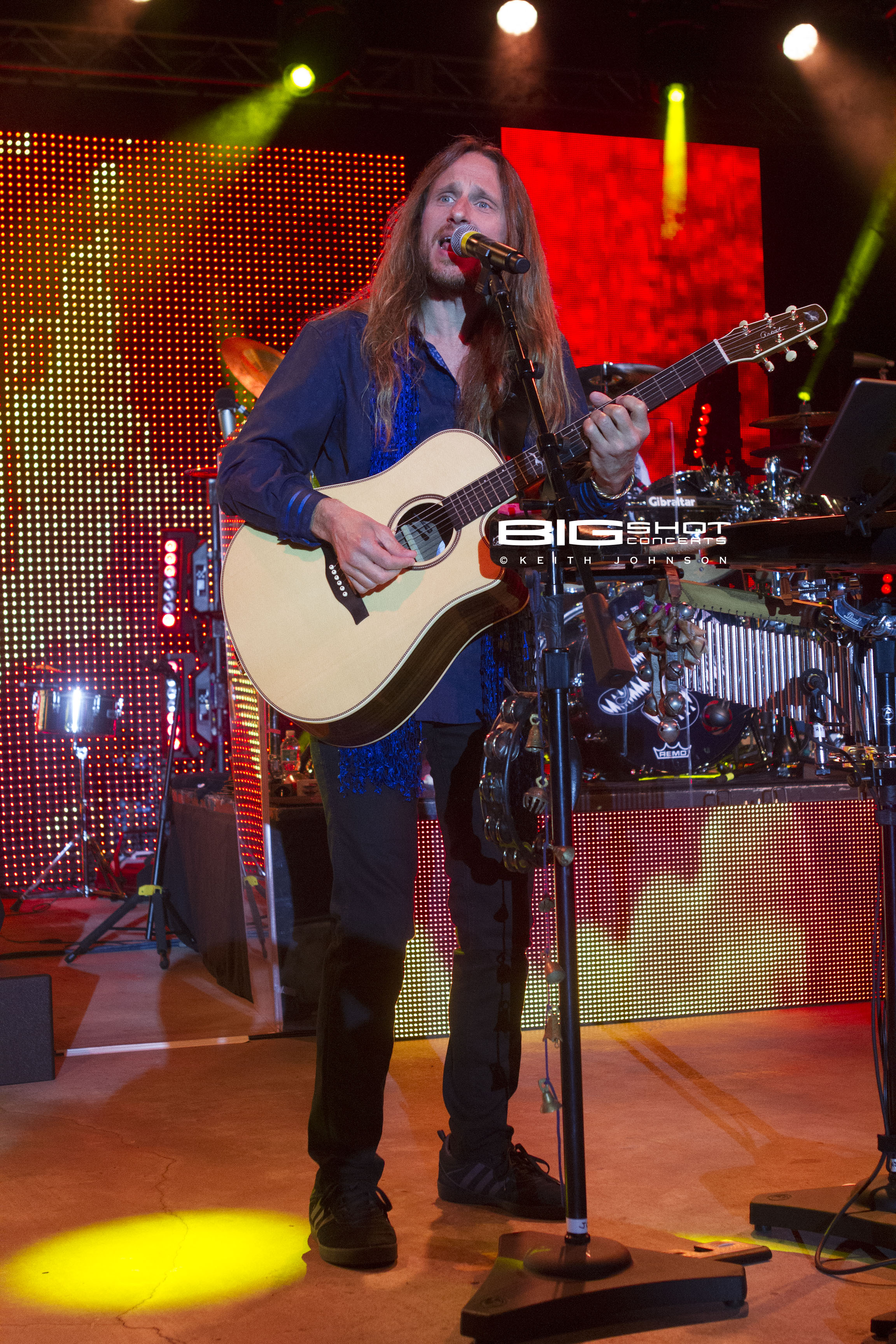 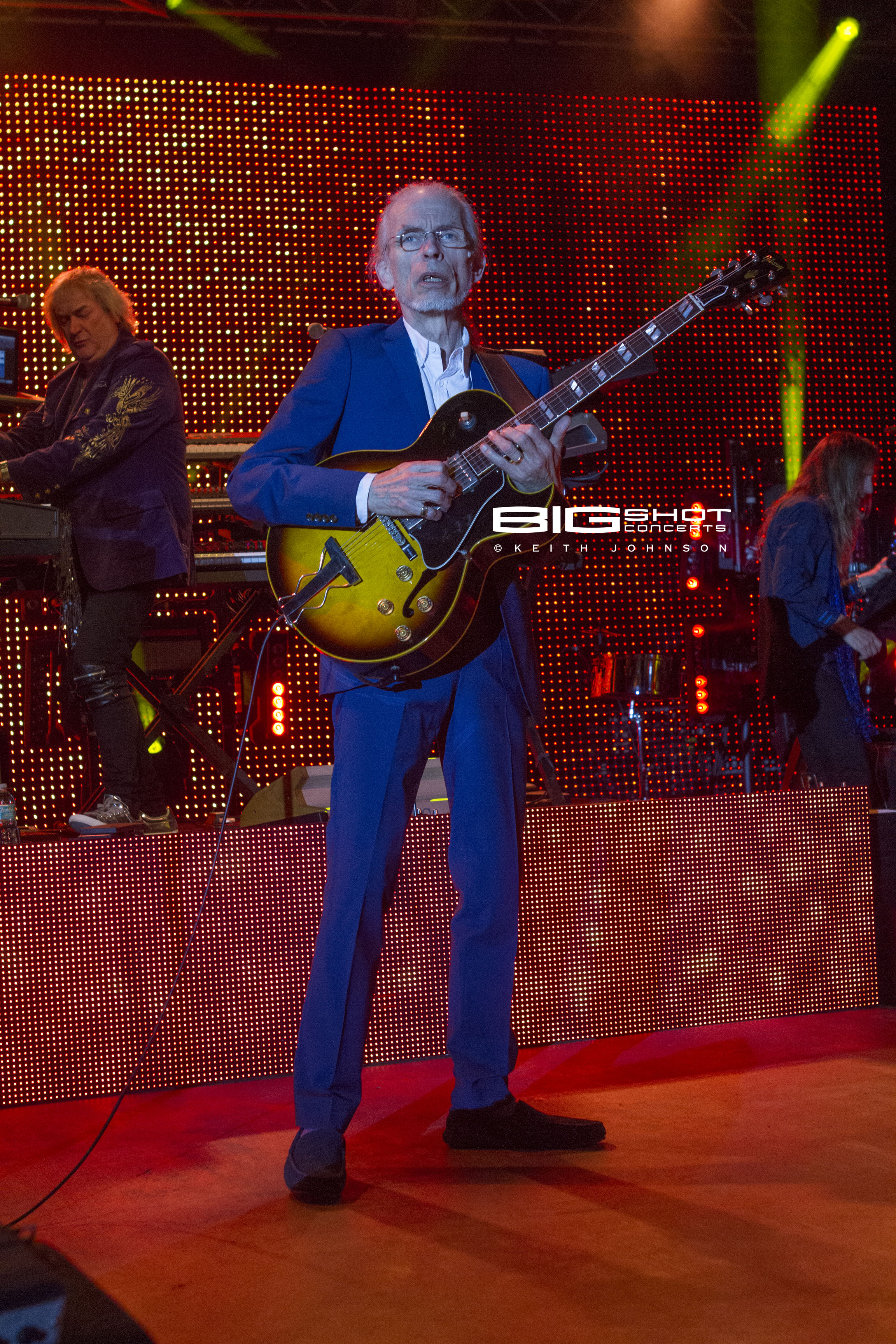 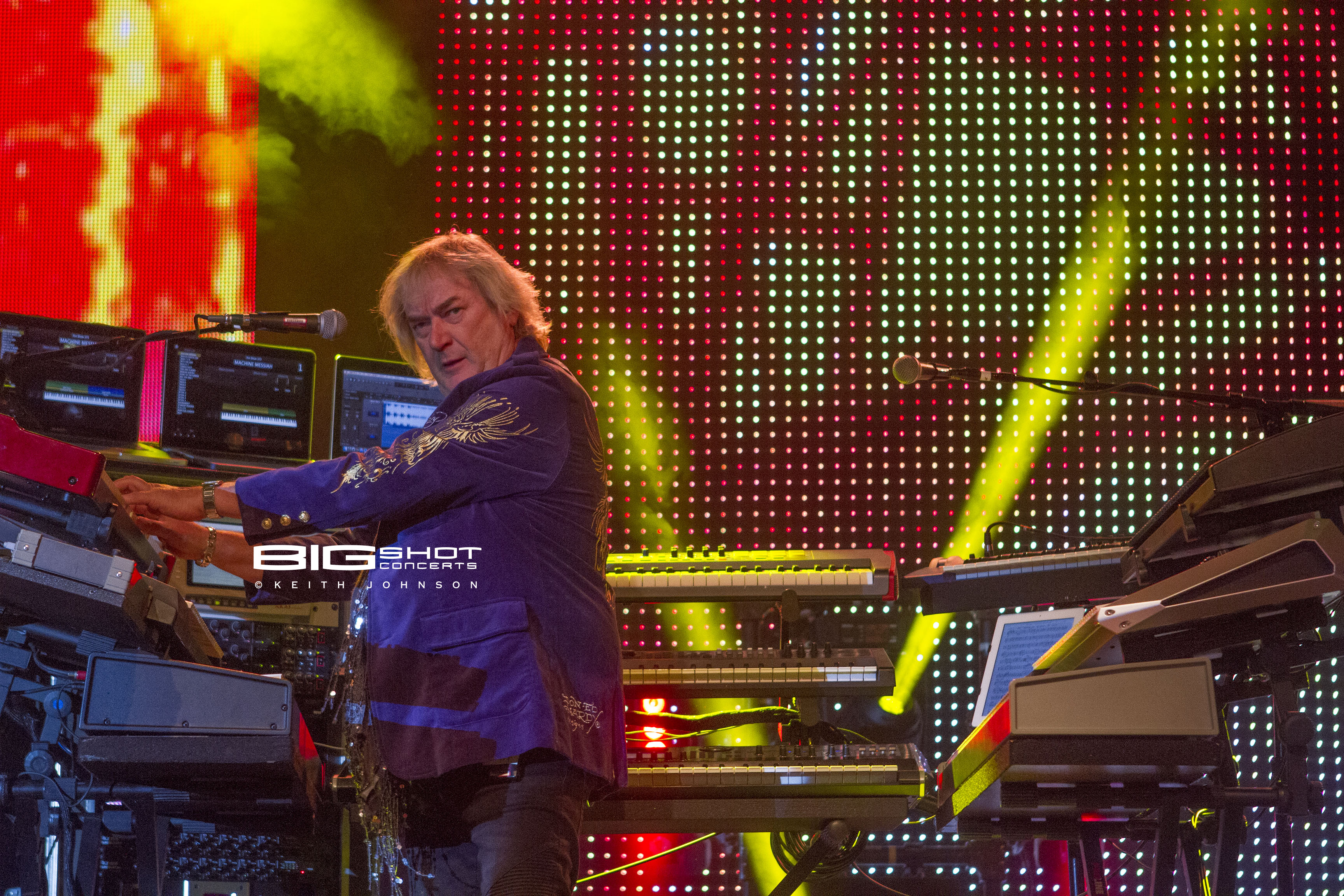 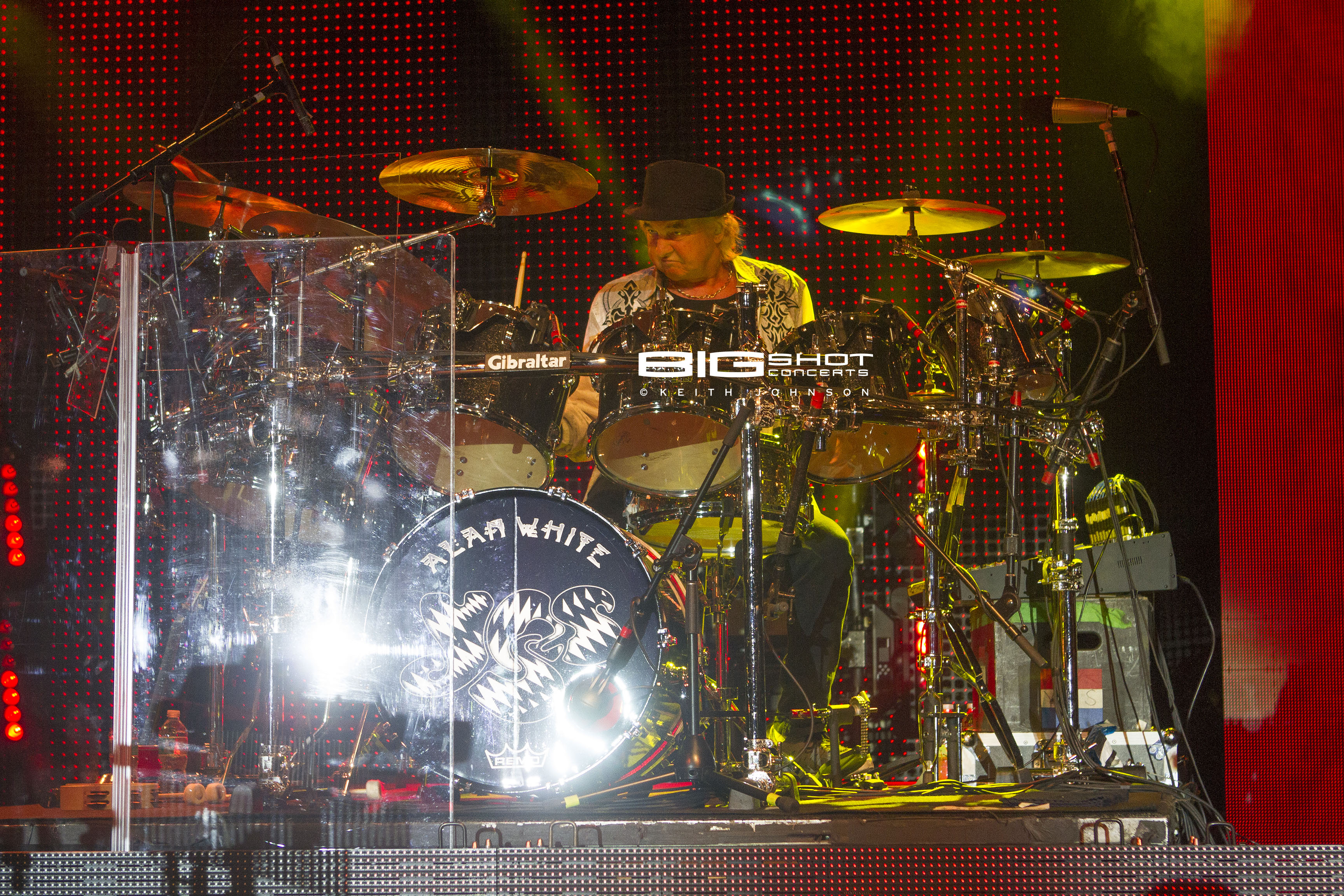 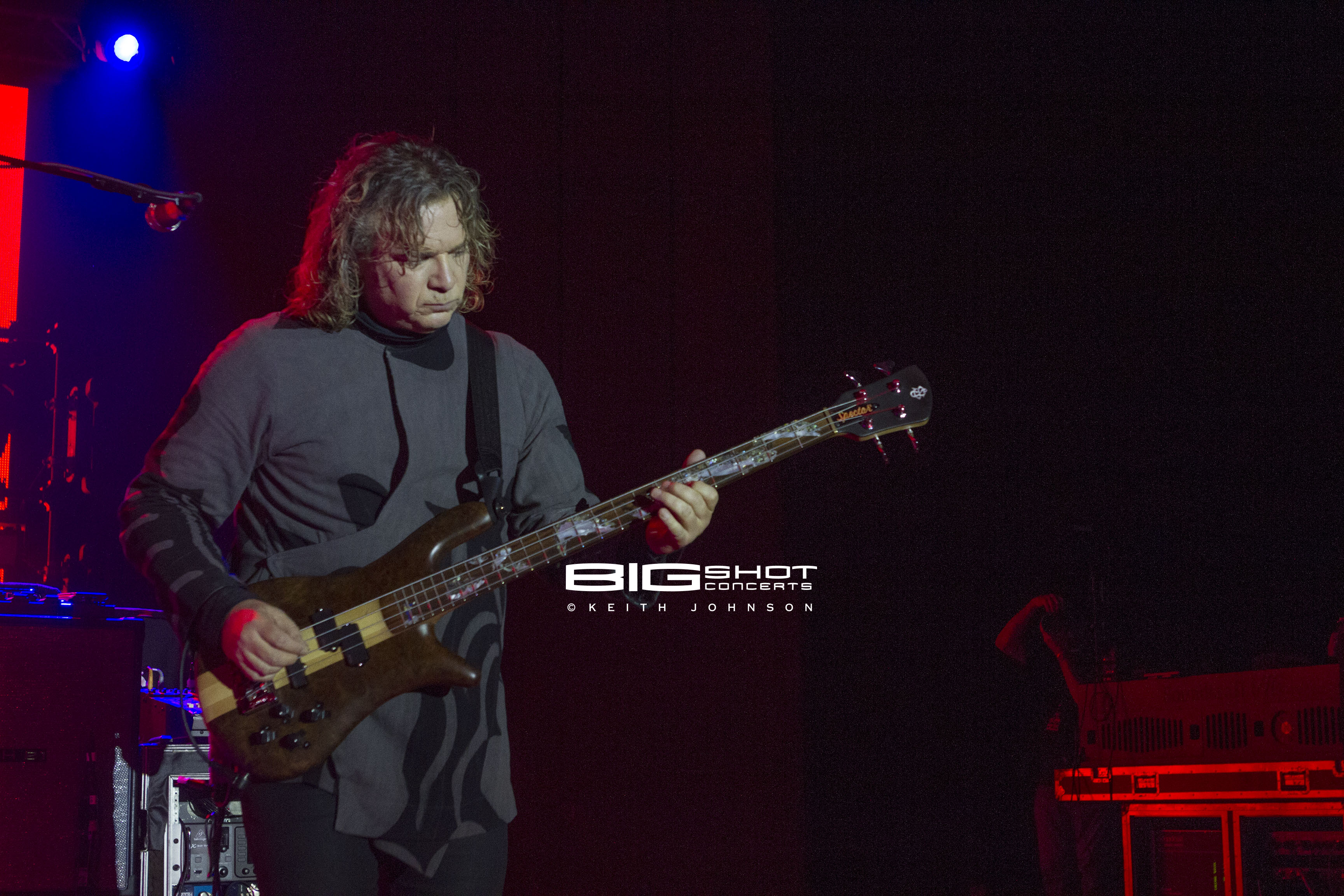 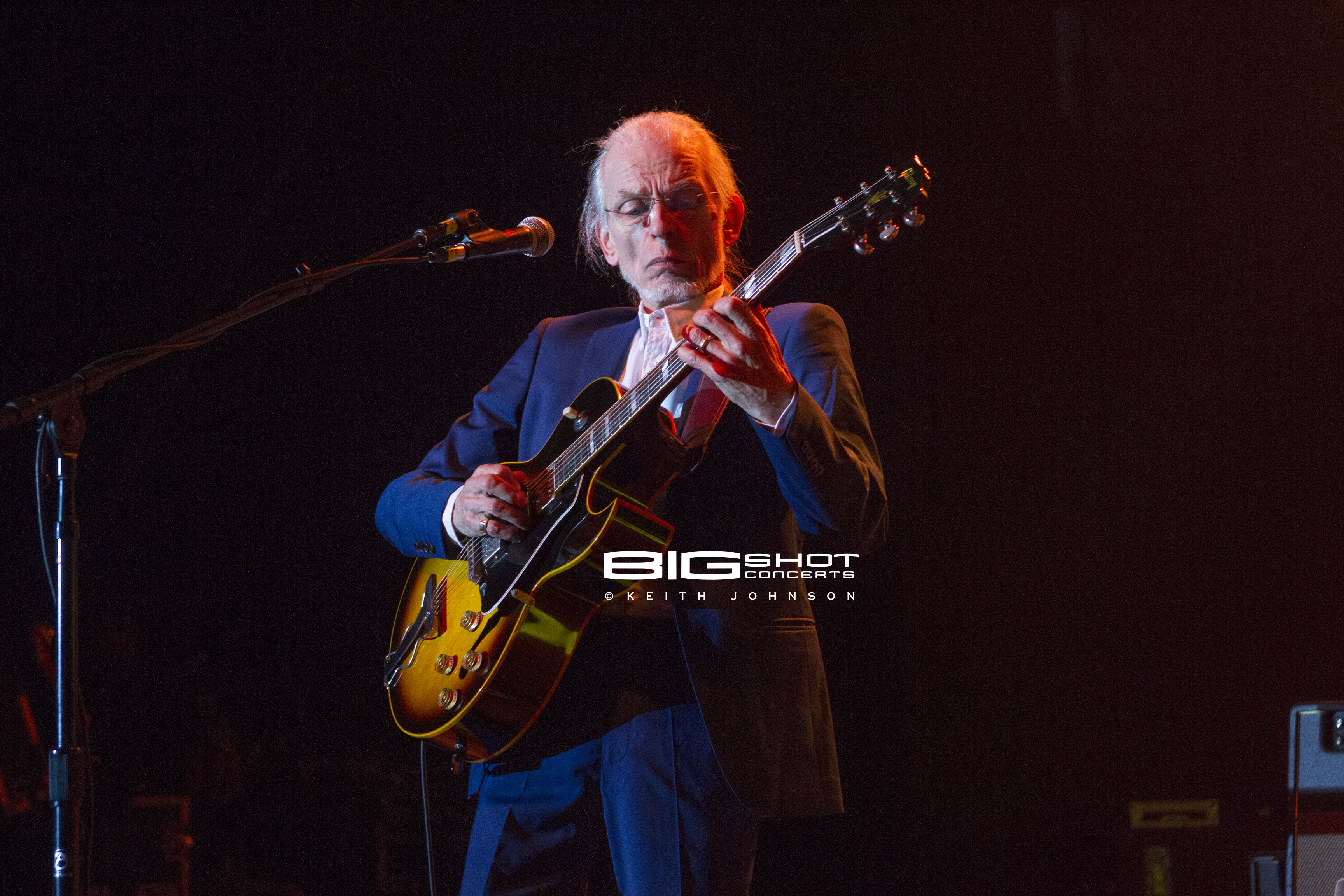