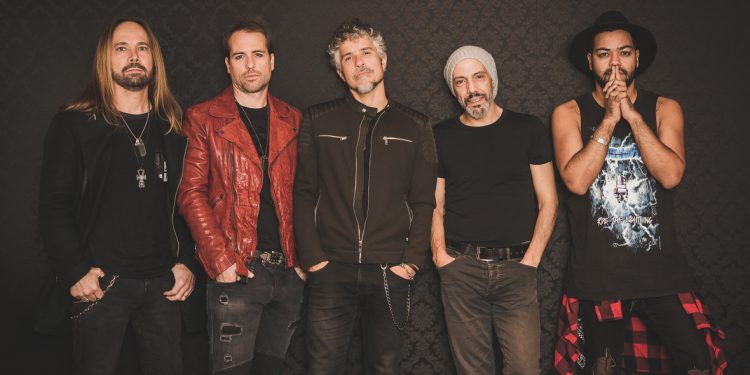 Portugal based hard rock band YELLOW DOG CONSPIRACY has released the official lyric video to their new single “Reaching for the Stars”. Directed by Pedro Salvado it is the first track from their highly anticipated, upcoming second album “Liberation”. 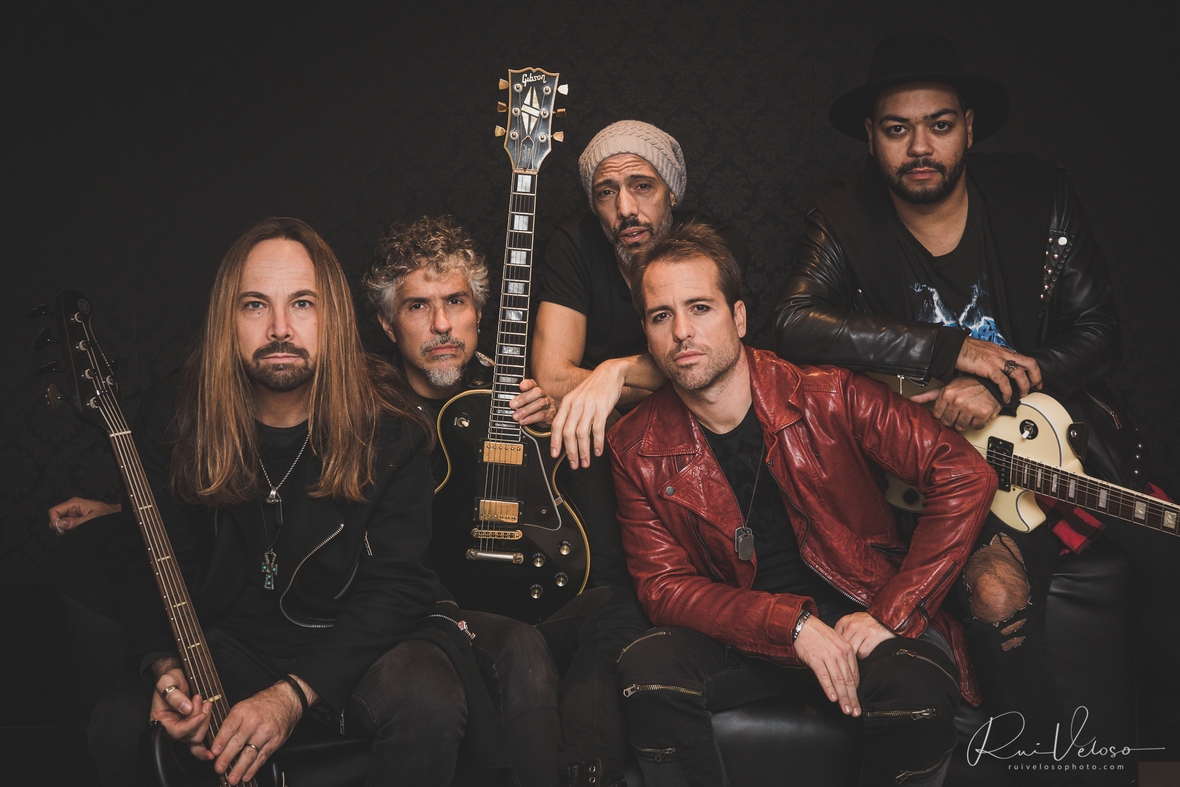 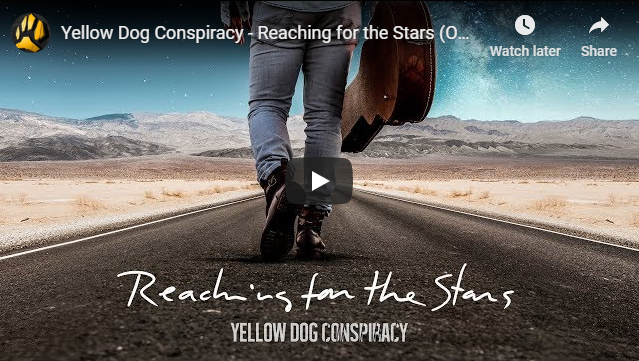 “We were so pleased with the end result of this first song that we didn’t want to wait and decided to release it straight away, rather than waiting to finish the rest of the entire album. It’s a song about how a romantic relationship break down can be the push that it is needed to find a new positive perspective in general and ultimately pave the way to find true happiness and a healthier approach to life and love. We can’t wait to start playing it live and seeing people’s reactions to the song.” – YELLOW DOG CONSPIRACY

“The chorus is very catchy with Vice’s high range vocals being showcased with the distinctive, non repetitive song structure and balanced by another brilliant guitar solo from Luiz.” – Joe Fortunato, mixer and producer
“It’s one of those rock tunes that just make you want to turn up the volume when you hear it” – Nuno Arantes, On the Rocks rock radio show host
“It’s a brilliantly catchy song that all rock fans will enjoy and sing along to and with a solo that guitar players will want to learn.” – Venice, Venice Beach rock radio show host

Reaching for the Stars” is the first single from their follow-up album to “Confrontation”, YDC’s debut album produced and mixed by Brad Cox and Mike Clink, legendary American producer of bands like Guns ’N’ Roses.
“Confrontation” is a guitar driven, all out hard rock album. It features eleven tracks, ranging from political and rebellious subjects like “Enough Is Enough” and “Revenge”, to more soft and inspiring songs like “We Need a Change” and “One to Blame”. Thrown into the mix are some catchy tunes like “Falling Into You” and “Don’t Lie to Me”, some fiery and vibrant themes like “Cocaine to the Vein” and “Break it Down”, a very groovy Rock ’n’ Roll tune “Somebody Else” and some melodic punked up songs like “Skinny Little Man” and “Hello my Friend”.

The thread that runs through the entire album and ties the songs together is confrontation in its different forms, be it with the government, with people or with ourselves and own ghosts and demons. It aims to be a solid, original album with a modern twist showcasing YDC’s personality.
“Confrontation is a great release that should appeal to fans of good 80’s Hard Rock, however fans of Modern Melodic Hard Rock should also give these guys a chance – Portugal definitely rocks hard.” Mick Parry, in Fireworks Magazine

Links to songs from the band’s first album, Confrontation
“Enough Is Enough (Official Audio)” an all out hard rock, calling for revolution anthem inspired by the US declaration of independence.

“Falling Into You (Official Video)”