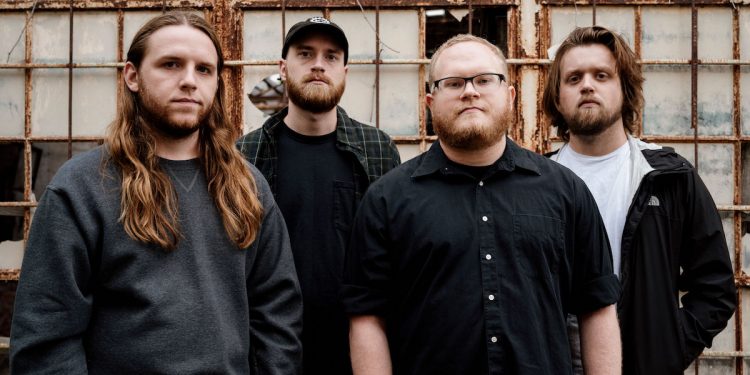 Yashira has released their latest single titled “Shades Erased” that features Dylan Walker from Full of Hell. The new song is the third to be released off their sophomore full-length LP Fail To Be, slated for release on December 11, 2020, via Good Fight Music. “Shades Erased” expands further upon the band’s devastating execution of unique song structures, mixed with plenty of doom and countless memorable riffs. This new drop follows the singles “Shards of Heaven” and “Impasse” that gathered critical acclaim earlier this fall. The cover art for Fail To Be was done by Jesse Draxler (Daughters/Nine Inch Nails).

Speaking on “Shades Erased”, the band says: “‘Shades Erased’ centers on the growing disparity between human and technological capabilities. At the pace technology is advancing, we’ll soon reach the point where the option of intellectual augmentation becomes a reality. Considering the likelihood that many will embrace any chance to enhance themselves, the title relates to the human condition as it’s known turning obsolete; similar to the way physical products and processes transitioned to digital formats.”

Fail To Be is the anticipated follow up to Shrine, which garnered high praise when it was released in 2018. Metal Injection famously said, “Standing at six songs long and about 6,000 riffs, Yashira’s ‘Shrine’ will completely and utterly flatten you in every way possible throughout its runtime.”

Fail To Be was produced by Greg Thomas (Misery Signals, Shai Hulud) and Yashira. Engineered and mixed by Greg Thomas and Chris Teti at Silver Bullet Studios in Burlington, Connecticut. Pre saves and pre-orders are available here.

The band continues, “Writing for this record began right after Shrine was released. Seth was still with us while we were writing for this; the sound was evolving a lot from the beginning stages up to when he passed. When we decided to move forward with Ryan, all we had were very blown-out voice memo recordings of the songs, so there was a lot of necessary reworking. For the tracks to be as good as they could be, we wrote to our chemistry and strengths with Ryan, and with a much more pinpointed idea of what we wanted out of our sound, we were able to get into a groove.”

“Recording “Fail To Be” was a different experience for all of us. We’d never been in a studio setting like we were at Silver Bullet as far as putting aside three weeks to crank out a record. We learned a lot from working with Greg and Chris on so many different levels. This setting had us eating/sleeping/breathing this record, and that kind of environment brought out a focus none of us had ever known. We were all dialed in, and we think it shows. Us, Greg and Chris were able to create something we’re all very proud of making.” 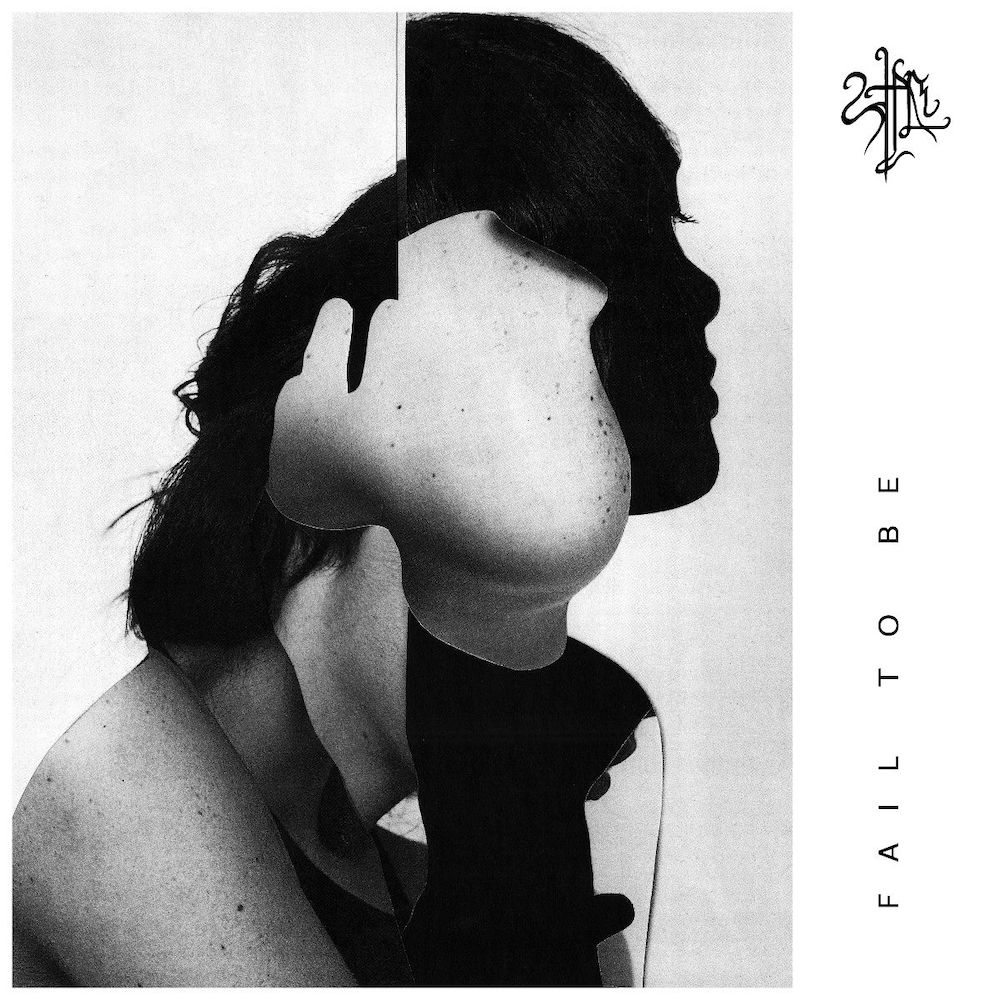