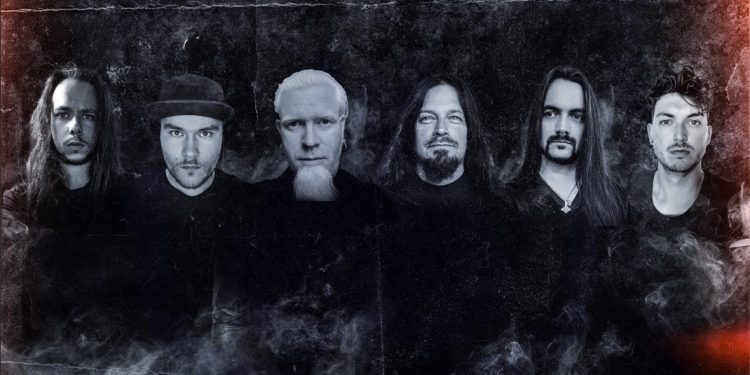 Belgium based Hard Rock outfit Woyote made their debut this year kicking it off with their first single “The Hard Way”. Woyote formed by producer, songwriter, and guitarist Mikey Doling (Channel Zero, Soulfy, and the founding member and guitarist of SNOT) is the newest edition to his arsenal of musical projects that he is unleashing to the world. With multiple Gold Records, song writing credits, and world tours under Doling’s belt he’s proven once again that his consistent songwriting capabilities have birthed a new project that is unique, original, and powerful. 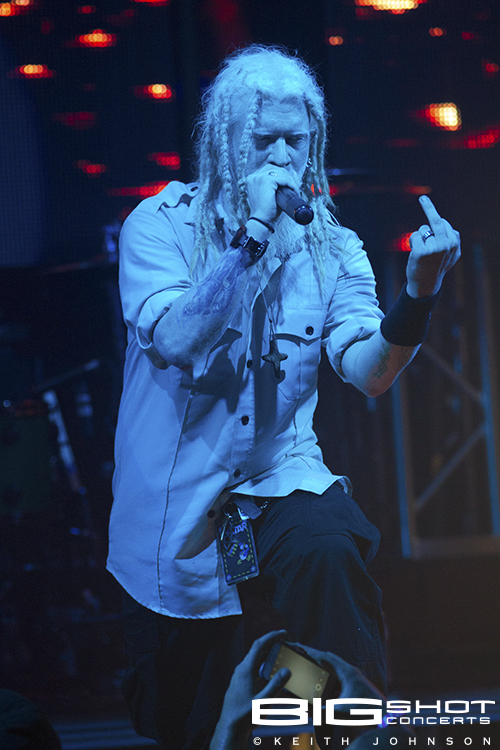 Doling and Guitarist Jari De Roover began writing music at the end of 2019. Feeling energized on what they were creating they decided to recruit Guitarist Quentin Cornet, Bassist Sebastiaan Verhoeven, and Drummer Charles Degolla. Once they had a solid lineup of musical veterans, the quest for a singer began. After having a brief stint with a vocalist Doling realized that they needed someone that had the tone and range that he was looking for. Doling reached out to Aaron Nordstrom of Gemini Syndrome to work on a few tracks to see what they could come up with, and both artists knew right away that the magic was there. The two have known each other for years as Doling produced Gemini in the past and maintained a friendship for over the last 12 years.

Doling and Norsdstrom recently started working with producer Chris Collier (Korn, Prong, and more) in Las Vegas. Doling being a songwriter himself brought a lot of the vocal melodies and lyrics to the table. “Mikey has a signature sound of his own” says Nordstrom about Doling’s guitar style. “Just like Dime or Eddie Van Halen you know who it is right out of the gate.” Nordstrom who has fronted Gemini Syndrome since day one and currently still does says that he intends on writing as much music as he can while he is still on this earth. “You never know when your time is up so I plan on doing as much as I can, and I am very excited about being a part of Woyote!” says the singer.

Currently with the Covid-19 epidemic in the world the band decided that they would release a lyric video for the 1st track “Alternate Reality” with the new singer. “Being that there are travel limitations these days we decided that the lyric video was the way to go on this release” says Doling. They’ve already completed a track titled “Atlas Shrugged” with Collier which will follow up the bands new release. While most bands today tend to write towards the trends of “Radio and Popularity” Doling promises that you will get music that comes straight from the heart with Woyote. “We are not here to write what’s already been done.” “We are here to deliver pure honest and organic Rock & Roll, and you will always get that with Woyote” says Doling. “We are just getting started!”