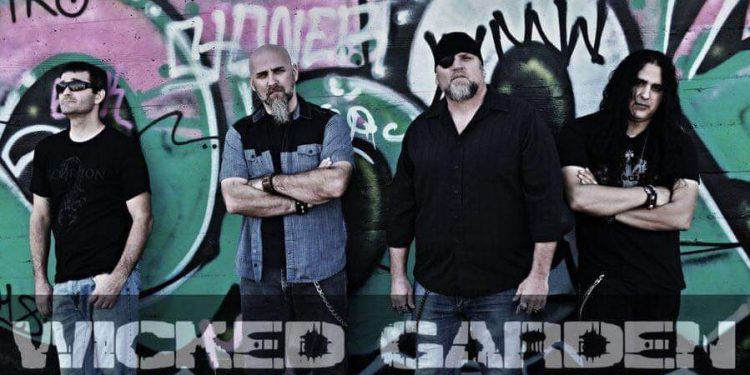 Las Vegas, Nevada based rock band Wicked Garden has released the official music video for their new single, “Home, Too Far.” Written and directed by Dominick Muzio and Shawn Trojahn, the video for “Home, Too Far” was filmed by Stephy Hayward of Livewire Photography and edited by Nicholas Muzio at Die-Hearts Productions. 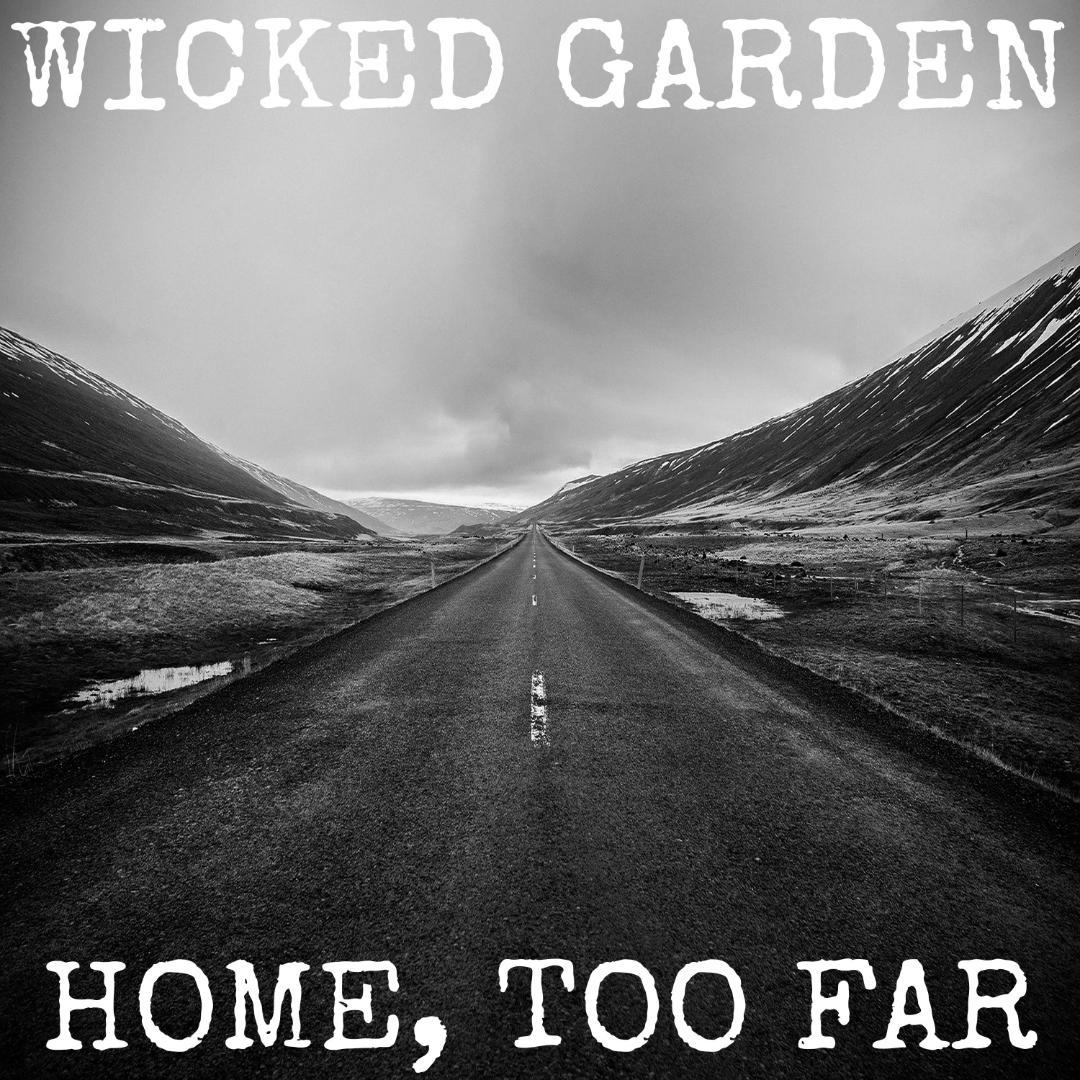 “This is a song about loss, and how you can never get back the time you have with someone once they are gone. And while the term “Home” refers to an afterlife or another plane of existence, it’s too far away for the people that have been left behind” – Dominick Muzio (Lead Singer/Guitarist) 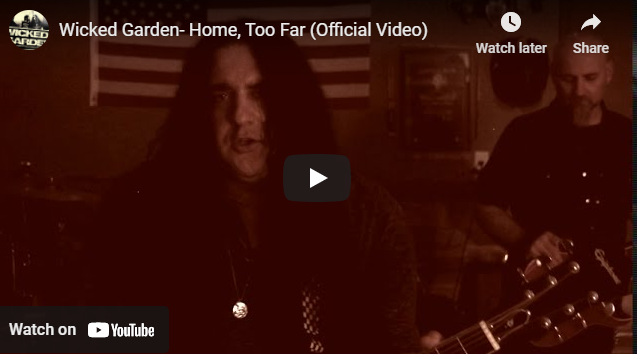 “I was frustrated by not having written anything in a while. Then when I came up with this riff, I knew it had something. It was different from our other songs, but still sounded like us.” – Shawn Trojahn (Lead Guitarist)

Wicked Garden is an indie rock powerhouse from Las Vegas, Nevada. With their critically acclaimed debut cd Post Dystopian Leisure Music, Wicked Garden has amassed over half a million streams, in addition to physical and online sales that have seen them chart in countries such as Australia, France, and the UK. Their first single, “Already Gone,” hit number one on stations and charts around the world, with other album cuts being played and streamed in over 80 countries. Wicked Garden’s videos have been distributed worldwide as well. Wicked Garden’s music is a blend of 90’s era alternative and grunge, mixed in with the classic hard rock styles of the past to create a sound that is underrepresented in the music industry today, yet cuts across genres to appeal to fans of all types of rock music. The band is currently in production for the follow up to Post Dystopian Leisure Music with plans on releasing their new album in 2021.