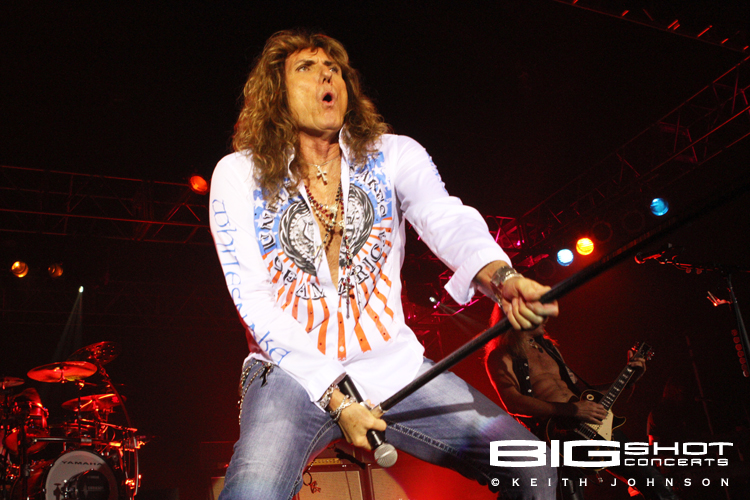 For the past 35 years Whitesnake has been slithering across the world, making hit records and selling out venues of all shapes and sizes — including the Seminole Casino Coconut Creek. From the moment they took the stage, their performance was a sure bet for a rocking good time. David Coverdale is an exceptional frontman and his pipes are just as powerful as ever. His energy on stage, incredible vocal range and trademark microphone stand twrils gave the fans plenty to cheer about. Legendary drummer Tommy Aldridge was a blur of precision timekeeping. Regarded as a true veteran of metal drumming, he still plays with all the intensity of someone on the road for the very first time. Shredder Doug Aldrich is a guitar virtuoso who can captivate an audience with every power chord he strums. He also happens to be a great subject for live music photography. Reb Beach is a masterful guitar player capable of turning melodic notes into screaming riffs. New recruit Michael Devin seemed right at home with the rest of the snakes and pounded his bass into the hearts of the fans.

“Love Ain’t No Stranger” and neither are lineup changes to Whitesnake. But each time they shed their skin, the band finds new “Bad Boys” with plenty of venom who are “Ready N Willing” to be musicians in one of the biggest metal acts of all time.

2013 is the year of the snake — and Whitesnake is definitely the baddest, most colorful and hardest rocking of them all. 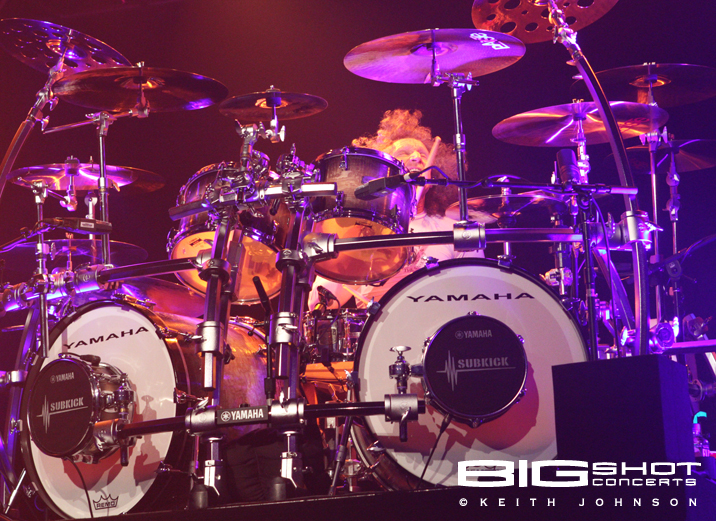 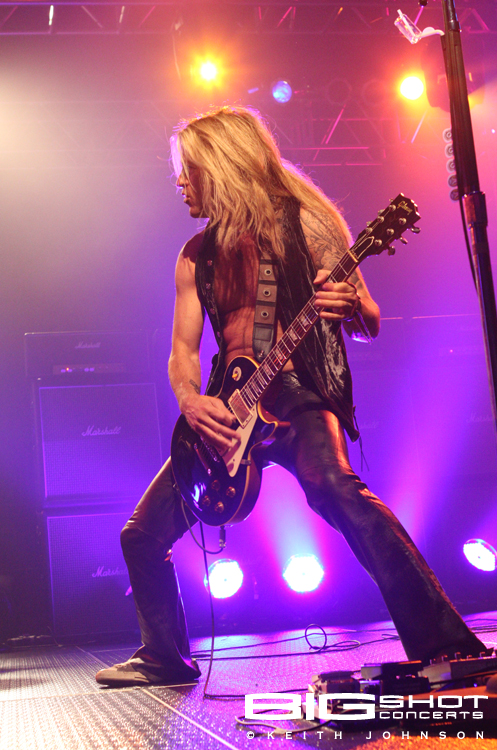 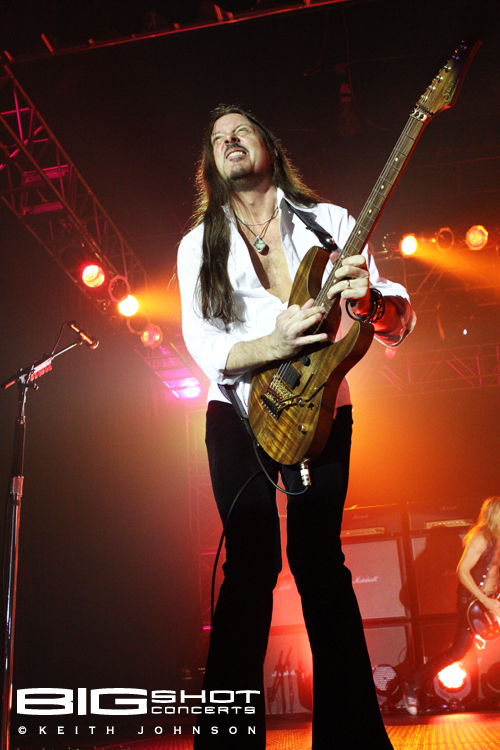 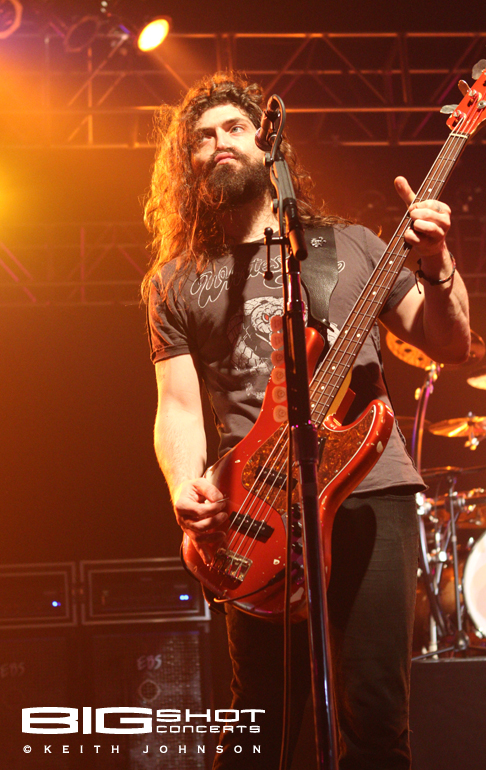 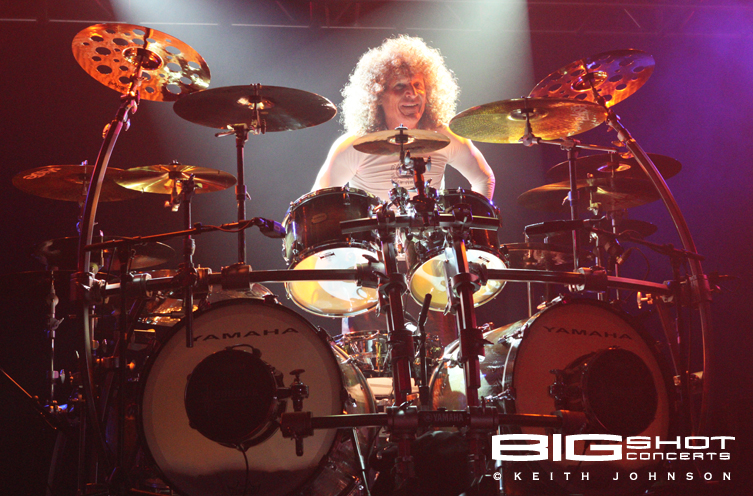 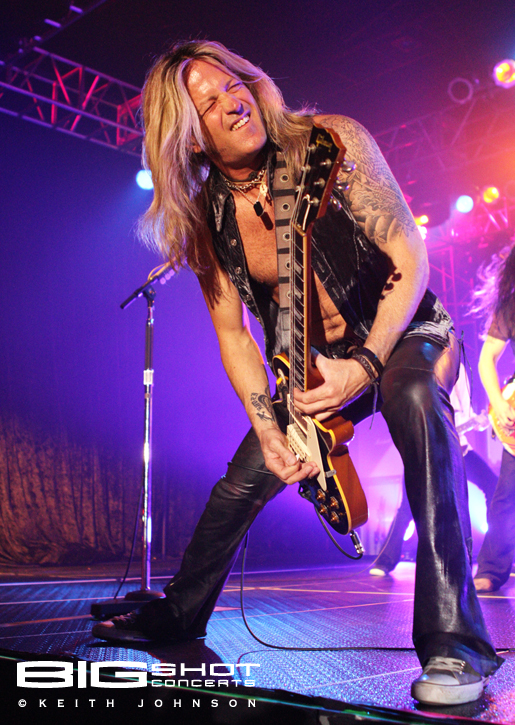 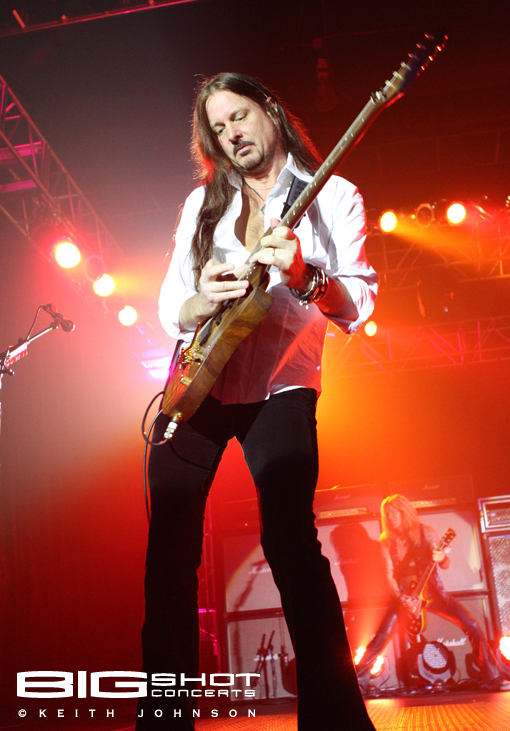 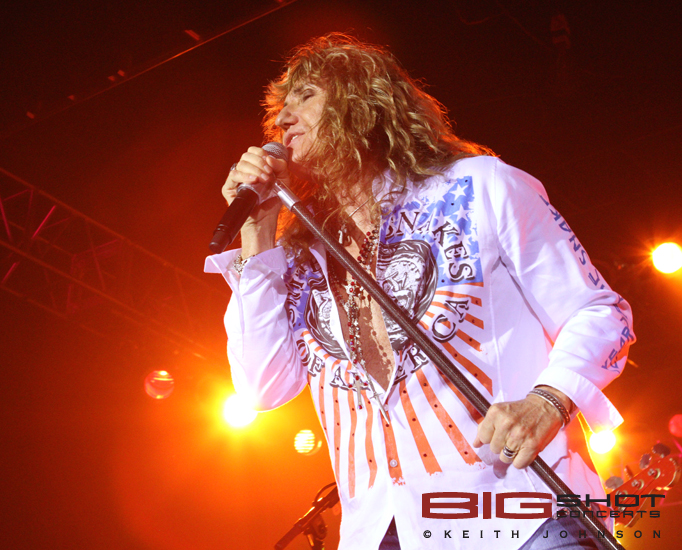 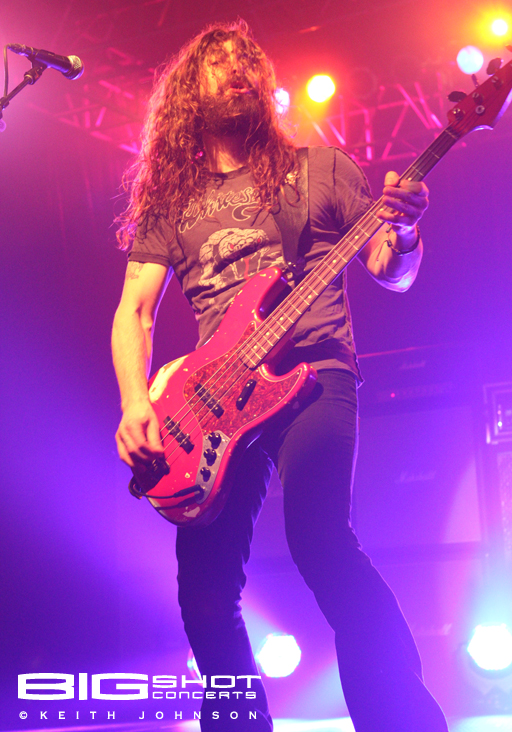 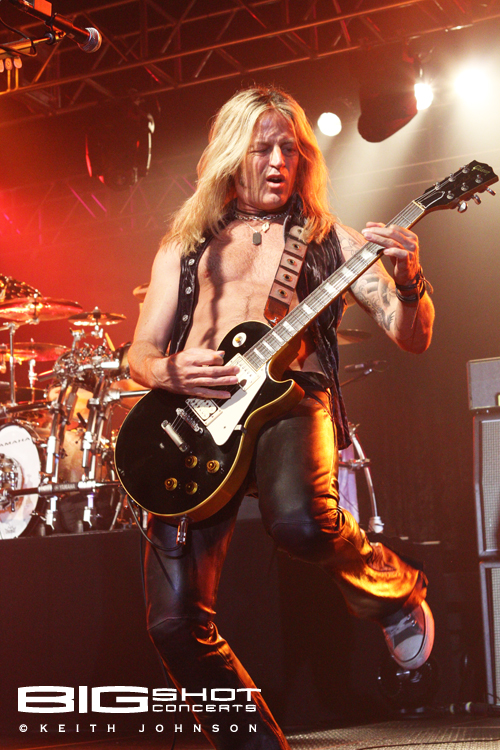 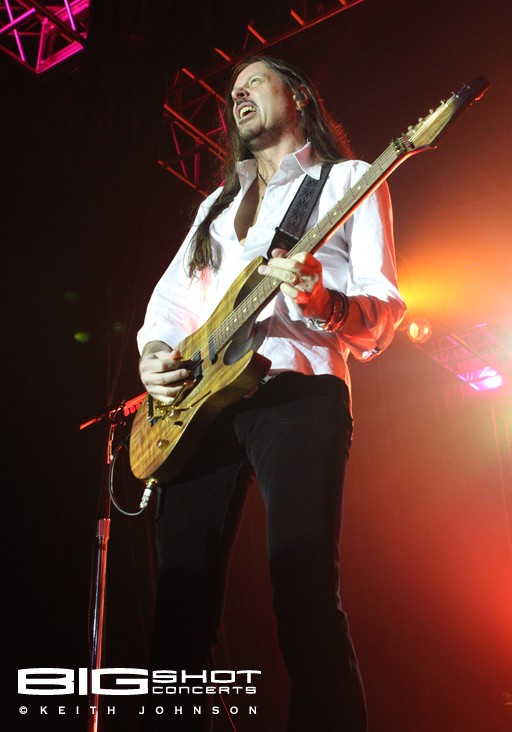 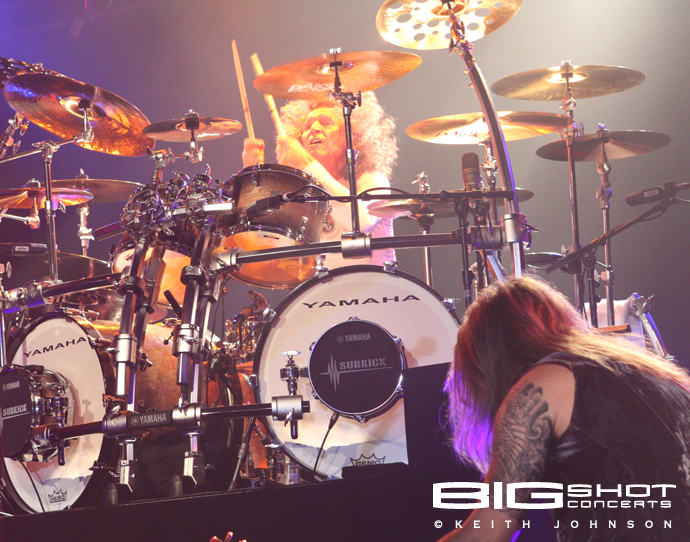 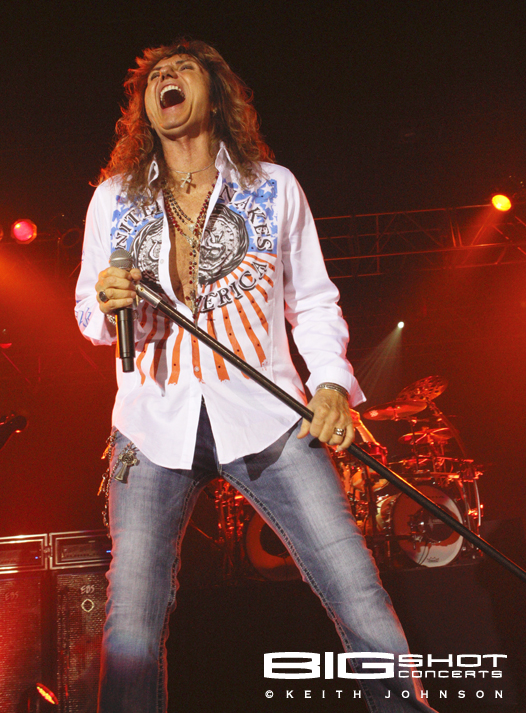 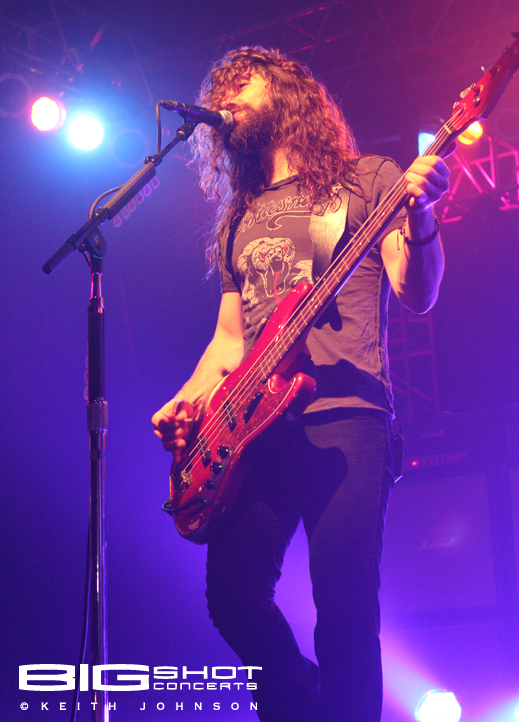 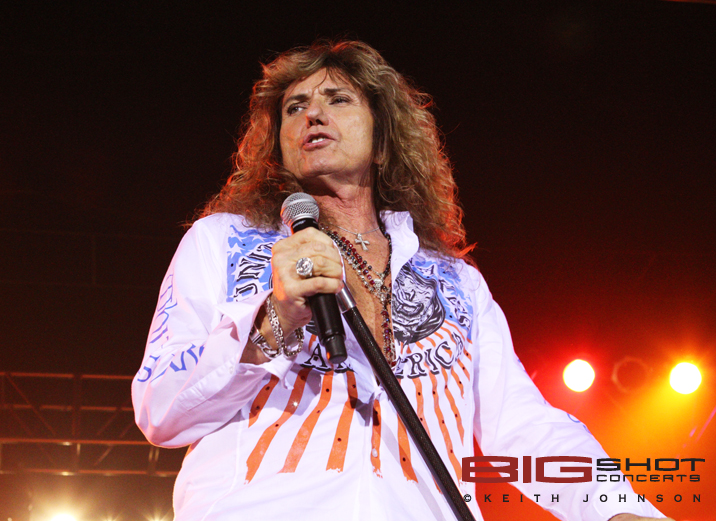 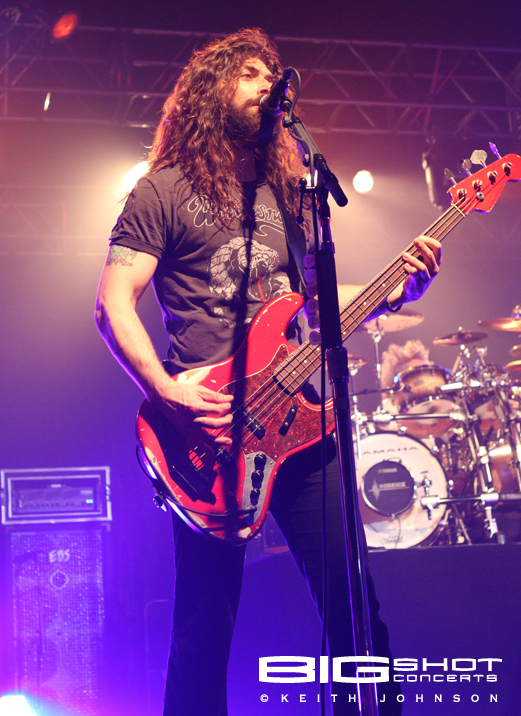 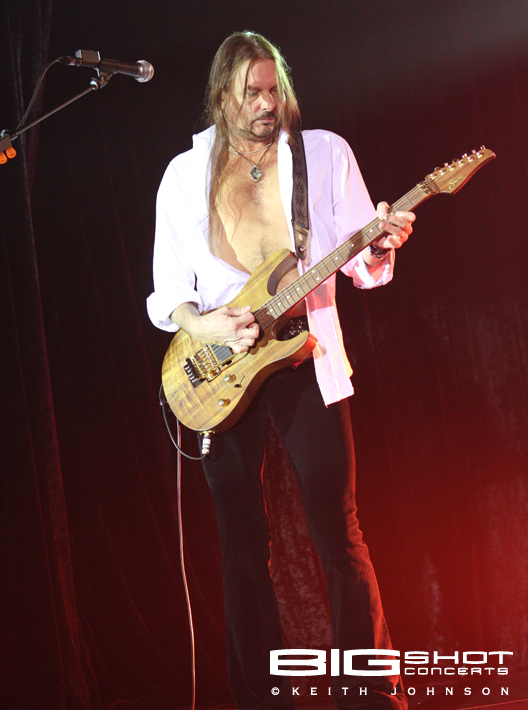 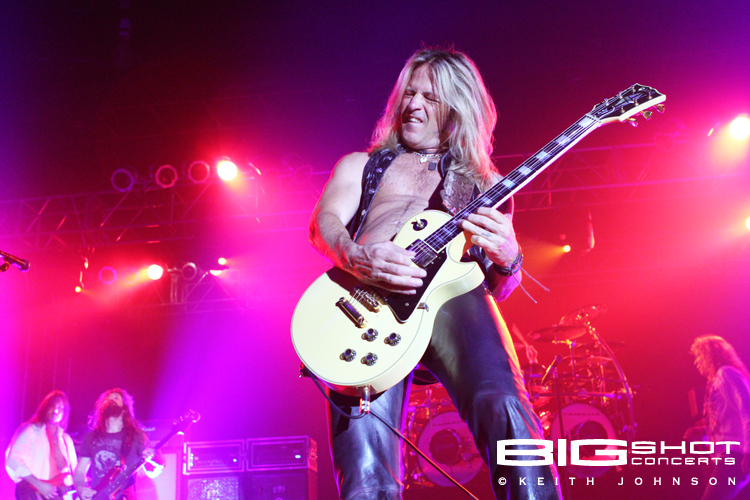 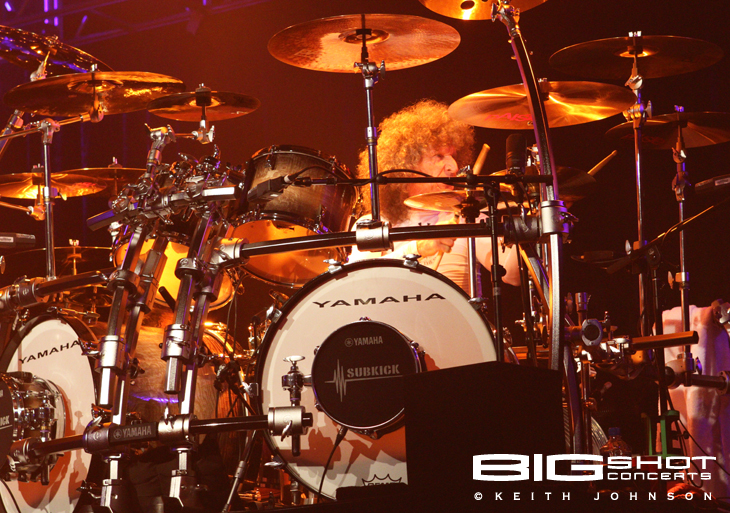 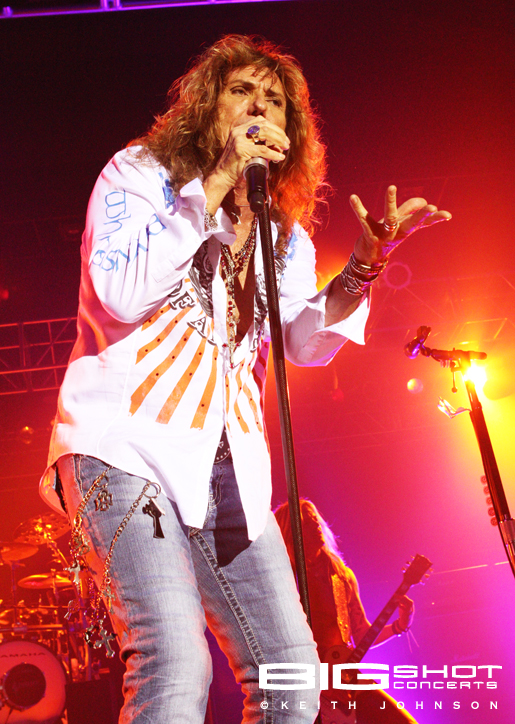