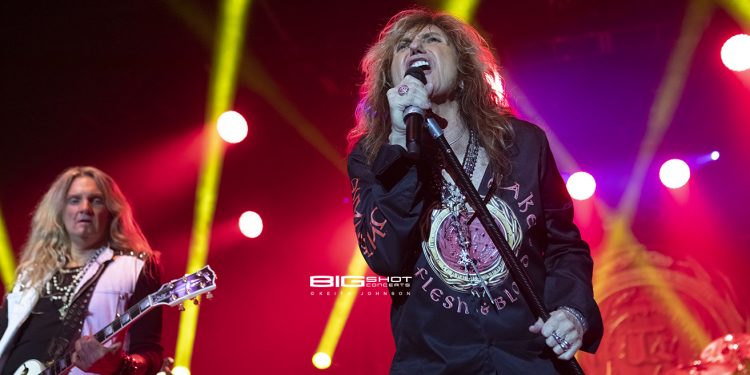 David Coverdale walked on stage with a confident swagger and infectious smile. Always the consummate frontman, he relished his role in the spotlight. Coverdale thrust his microphone stand out into the audience and sauntered from one end of the stage to the other. Though a cacophony of cheers filled the venue, his vocals were undiminished. Above all, they sounded great. No backtracks, no lip syncing. Just a raw performance with plenty of rock and roll panache.

Whitesnake is known for shedding its skin. But the current lineup of David Coverdale, Tommy Aldridge, Reb Beach, Michael Devin, Joel Hoekstra and Michele Luppi has been in place since 2015. And with the release of Flesh & Blood, Coverdale did something a bit unusual — he recorded an album with his touring band.

Since joining in 2002, guitarist Reb Beach has taken the reigns to help steer the musical direction of the band. His riffs revved up rockin’ new tracks like “Shut Up and Kiss Me” and “Trouble is Your Middle Name” while keeping the metal fangs sharp on classic tunes like “Slide it In” and “Still of the Night.”

Joel Hoekstra is the second axe slinger that provided the dual guitar-driven sound during Whitesnake’s concert at Hard Rock Event Center in Hollywood, Florida. Hoekstra showcased his shredding skills in front of the capacity crowd. His stage presence was electrifying and fans pushed up against the barricade to soak up the energy of his playing.

Tommy Aldridge was blur of timekeeping precision. Coiled behind his drum kit and cymbals, he provided the big strikes that kept the band on pace. Aldridge also brought back a mainstay of arena rock concerts: the drum solo. Whether using sticks or his hands, the entertaining pounding was over the top.

Bass Man Michael Devin held down the low end and provided the backbone of the rhythm section. His long locks draped over his face, giving off a come-hither vibe that the ladies in the crowd totally embraced.

Providing the harmonies was keyboardist Michele Luppi. The Italian musician stood tall as he played tunes behind a stand wrapped in snake skin.

Whitesnake will be on tour in the United States through the middle of May. Be sure to get tickets when the Bad Boys slide into your town. 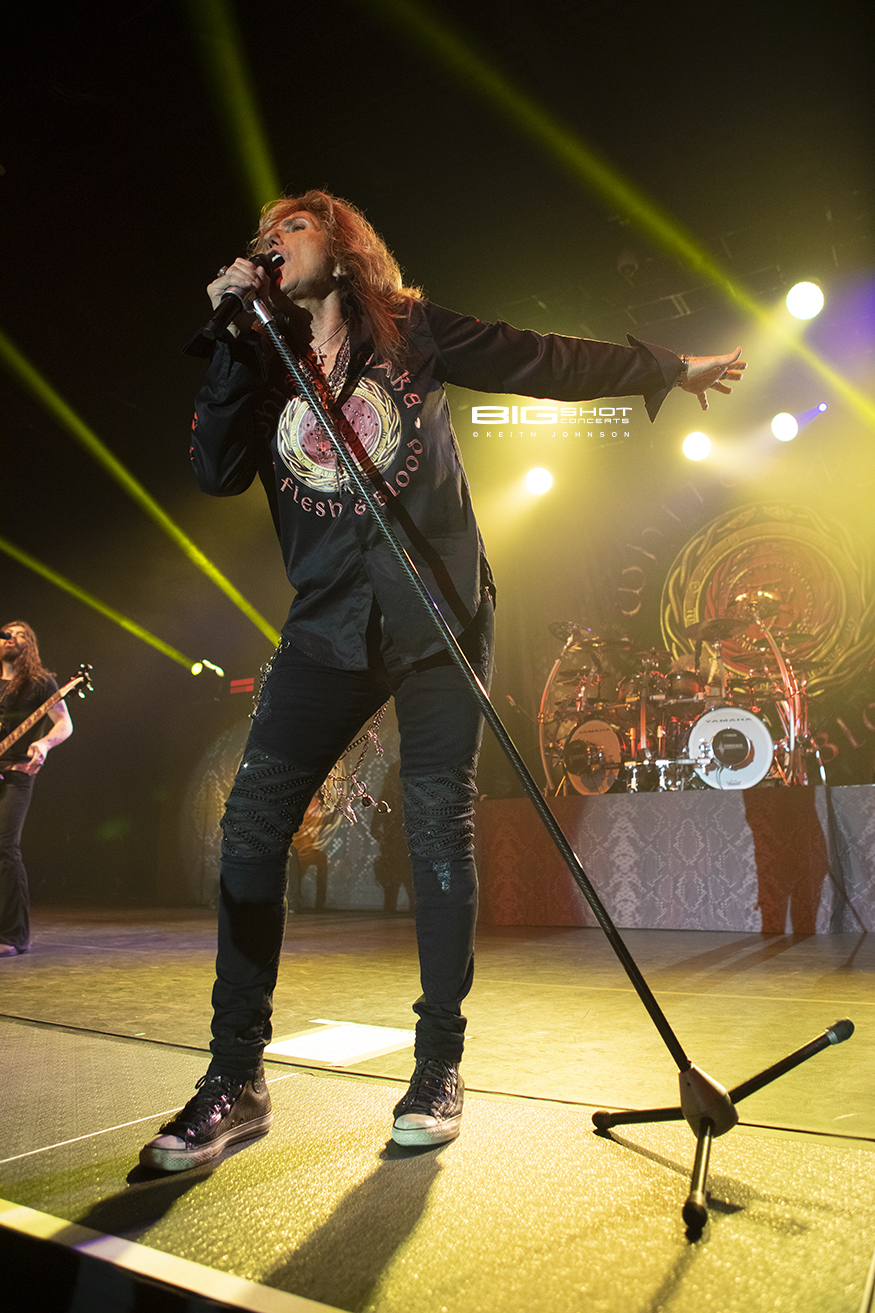 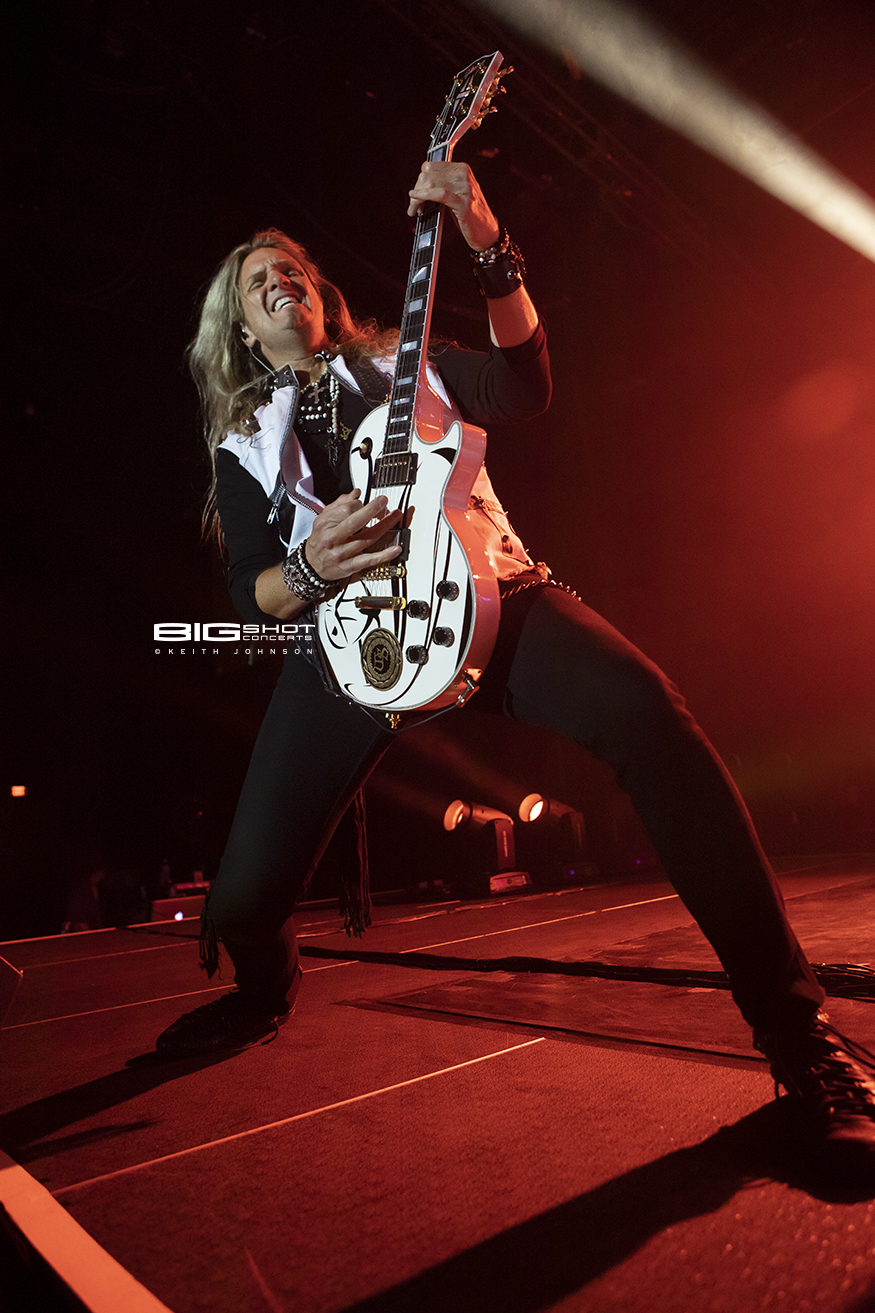 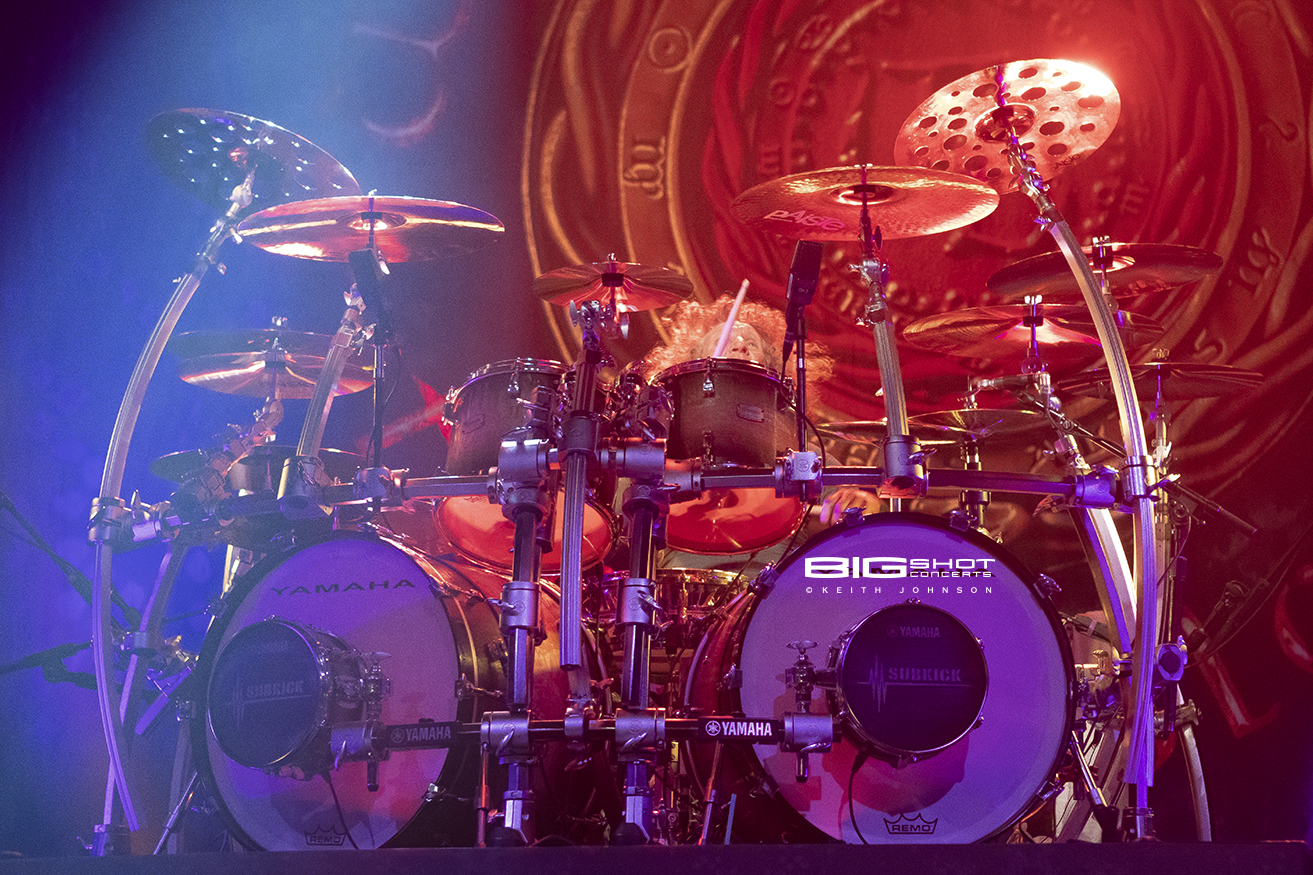 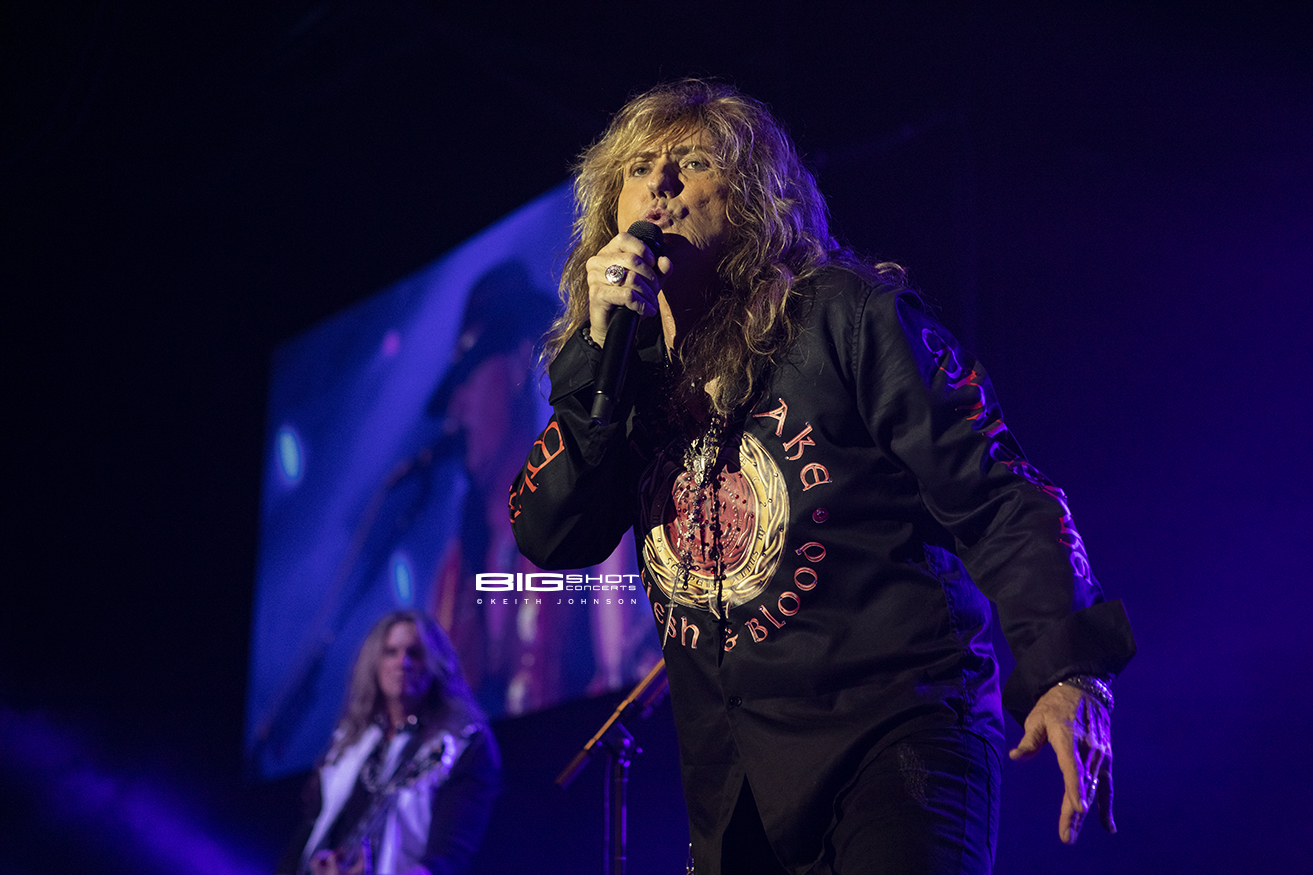 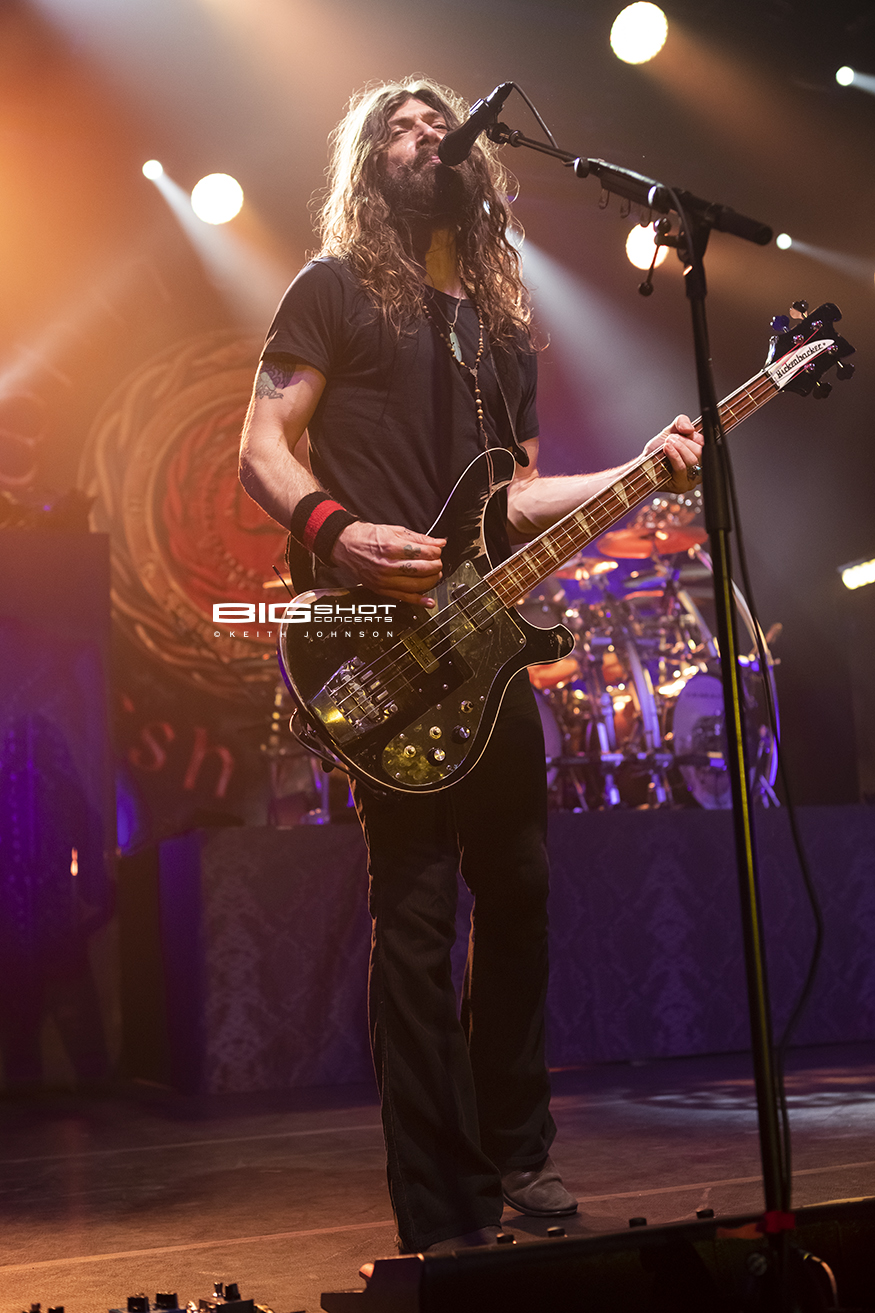 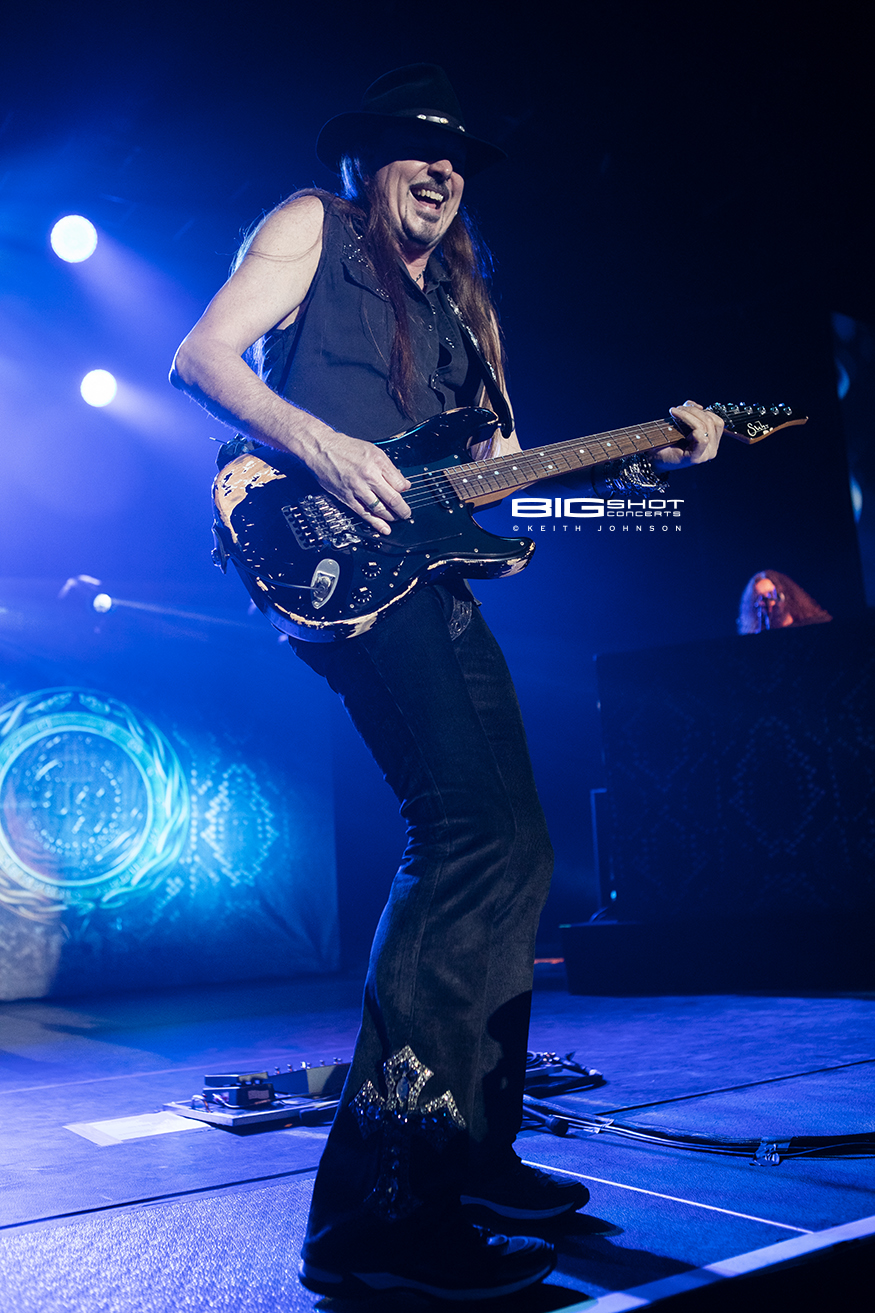 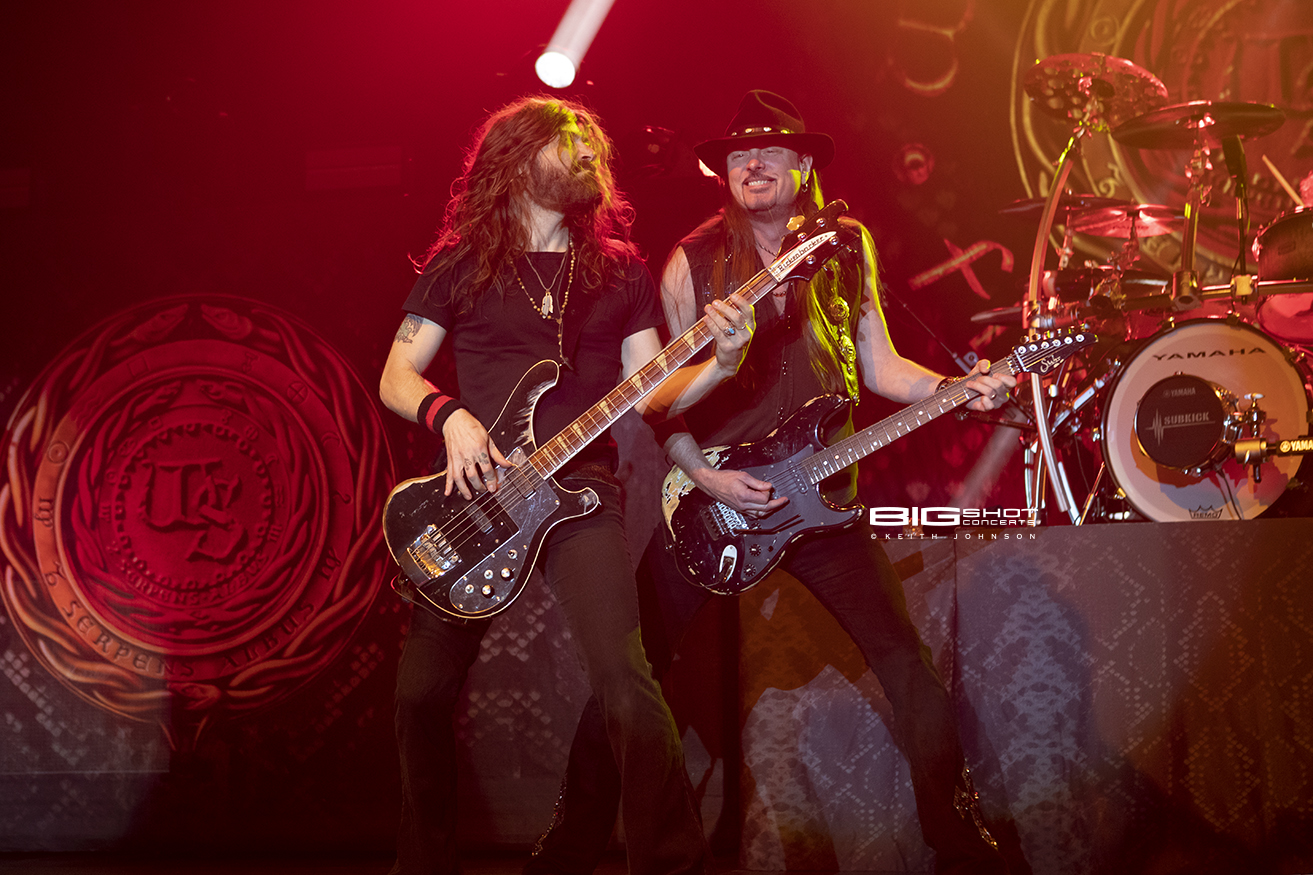 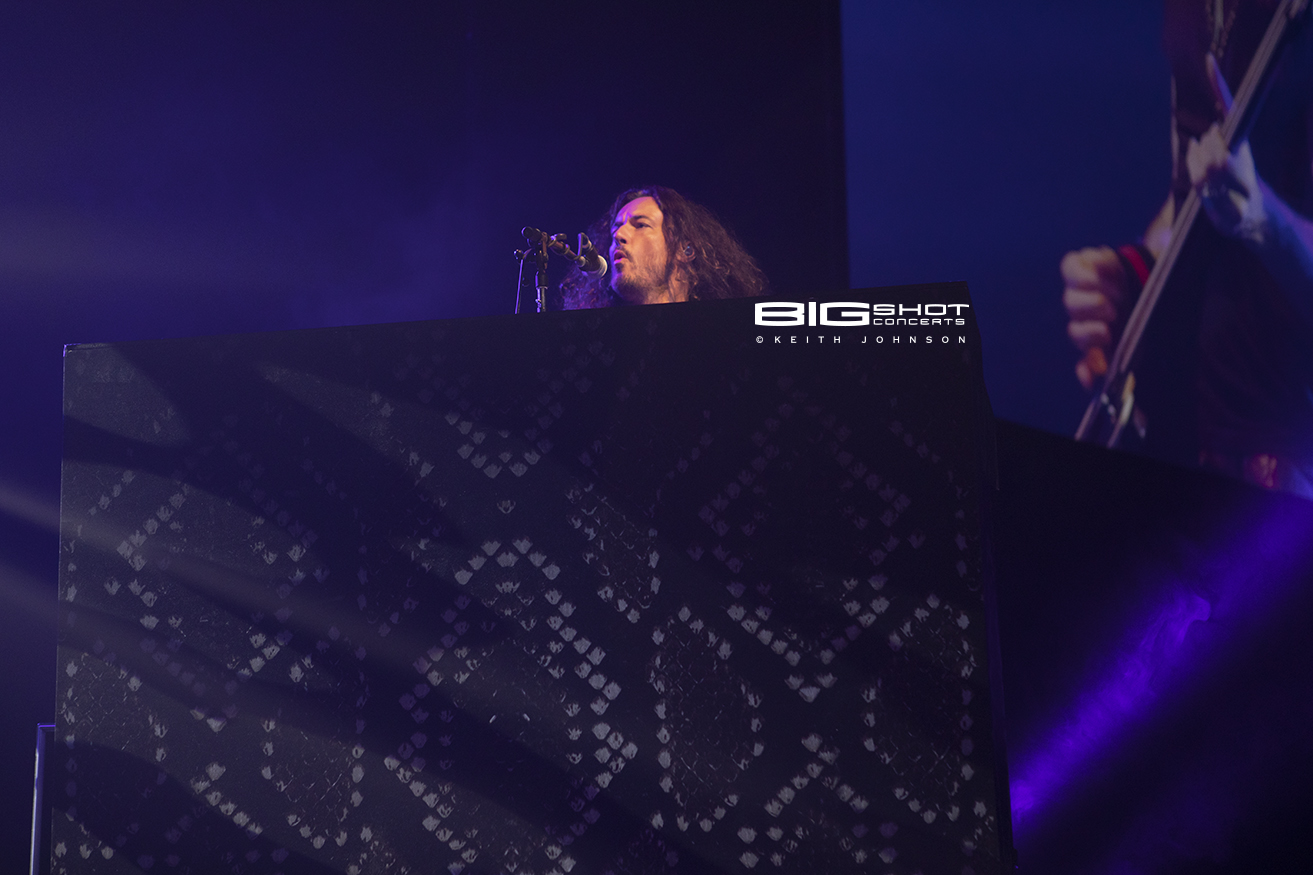 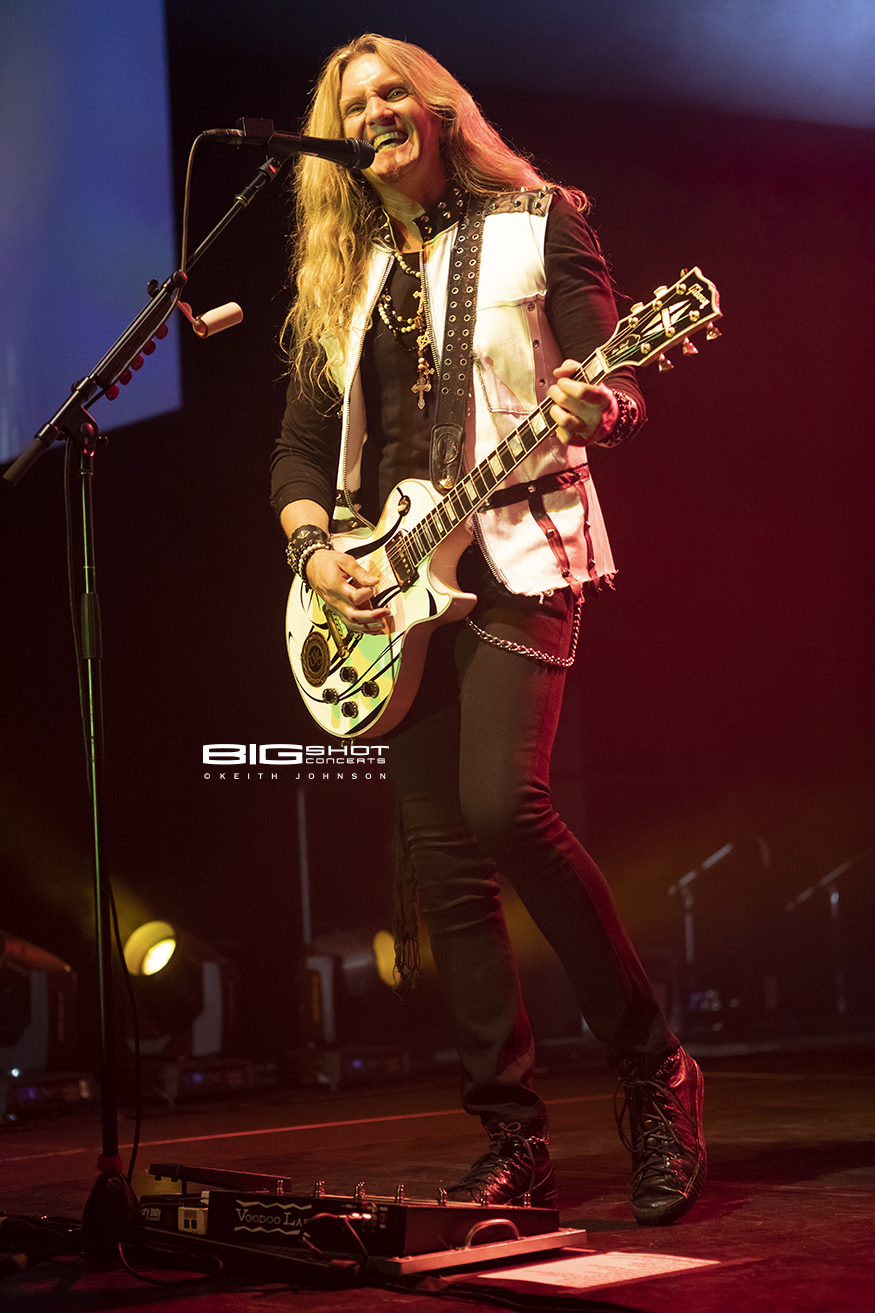 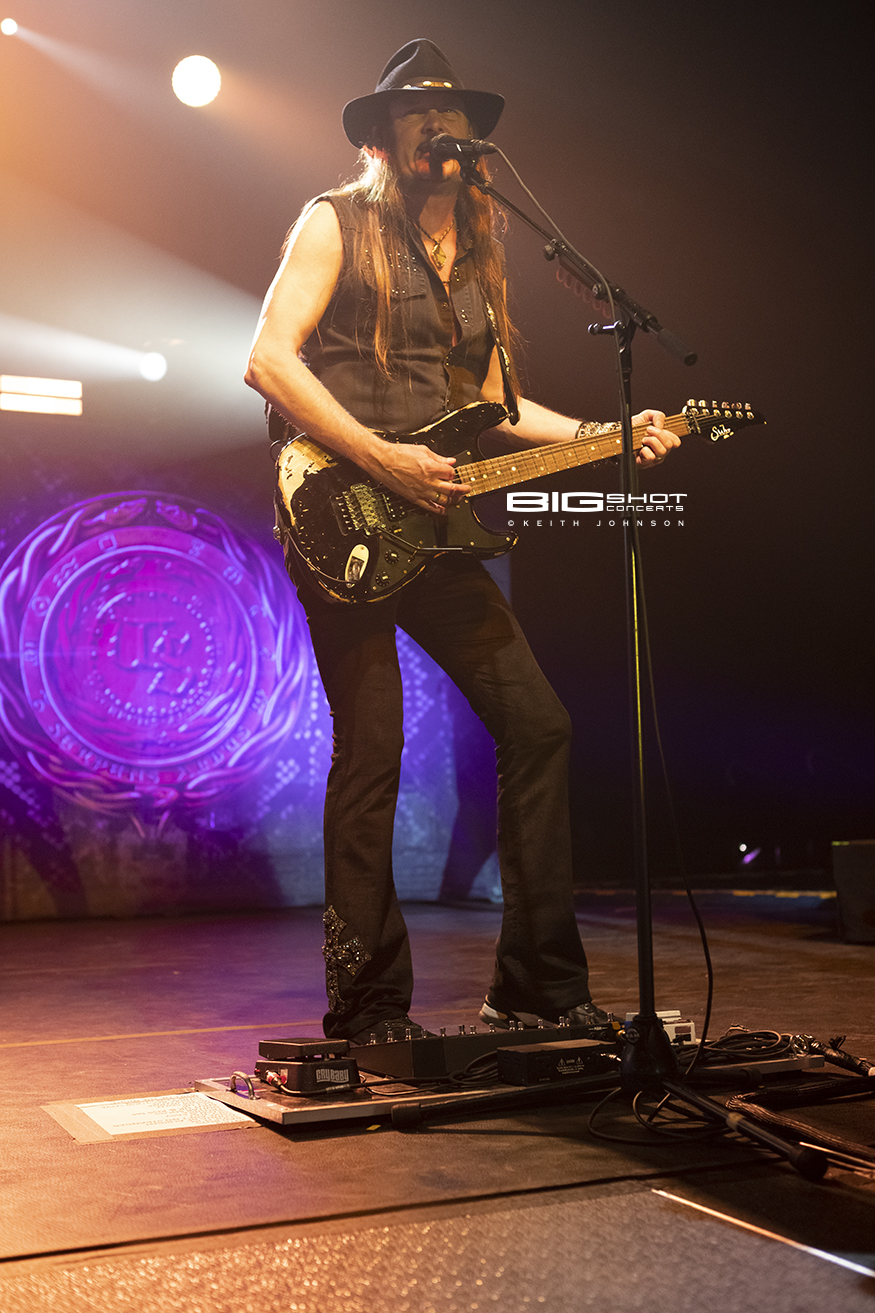 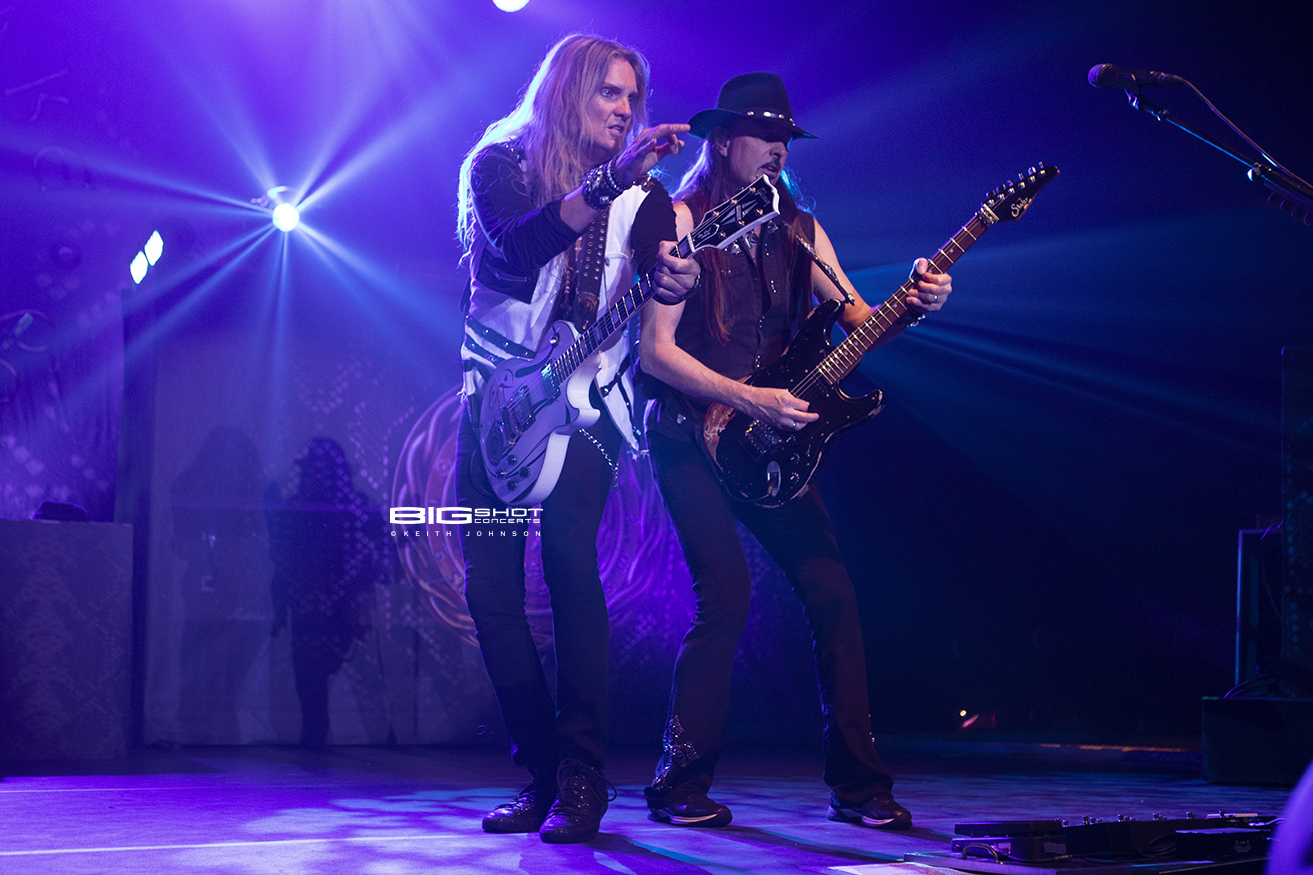 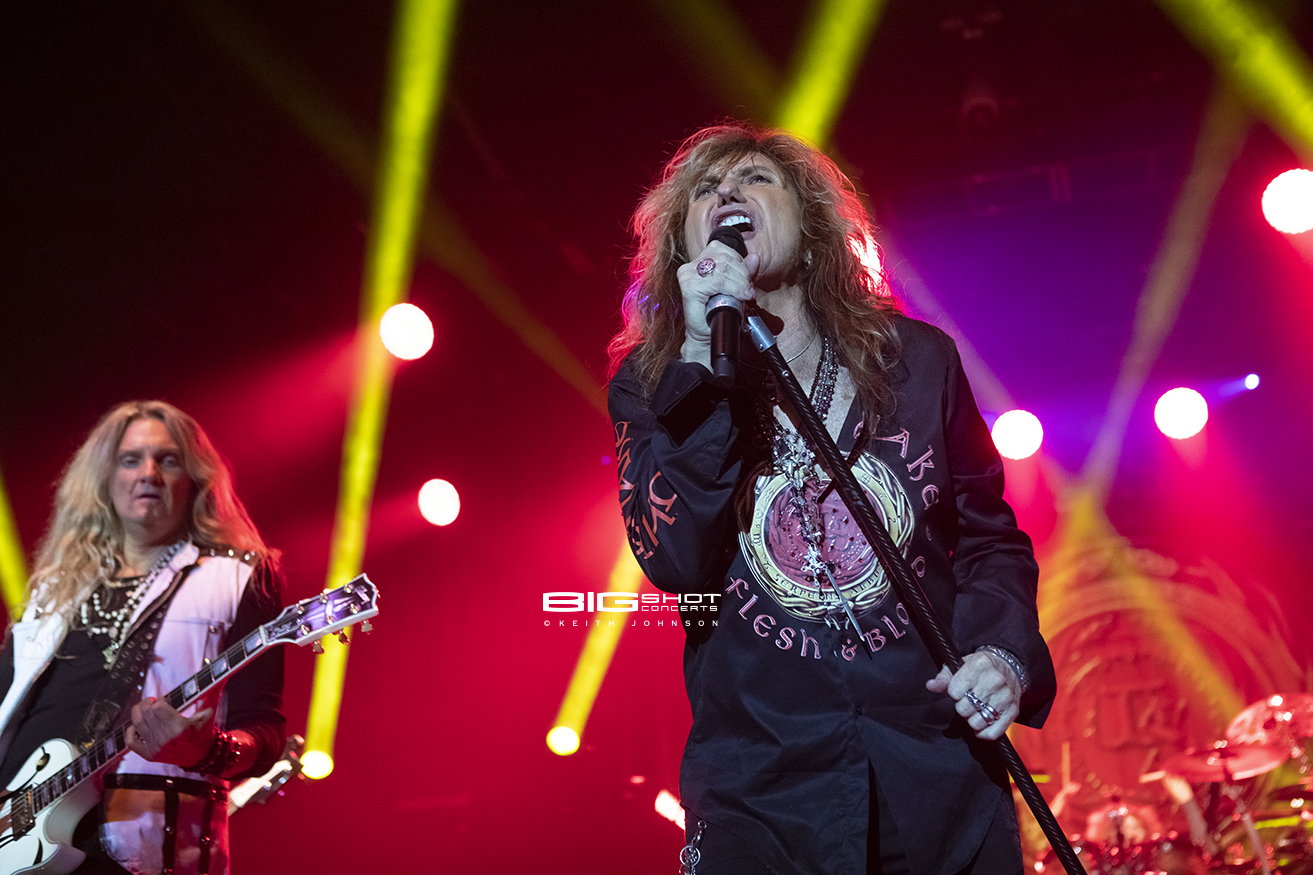 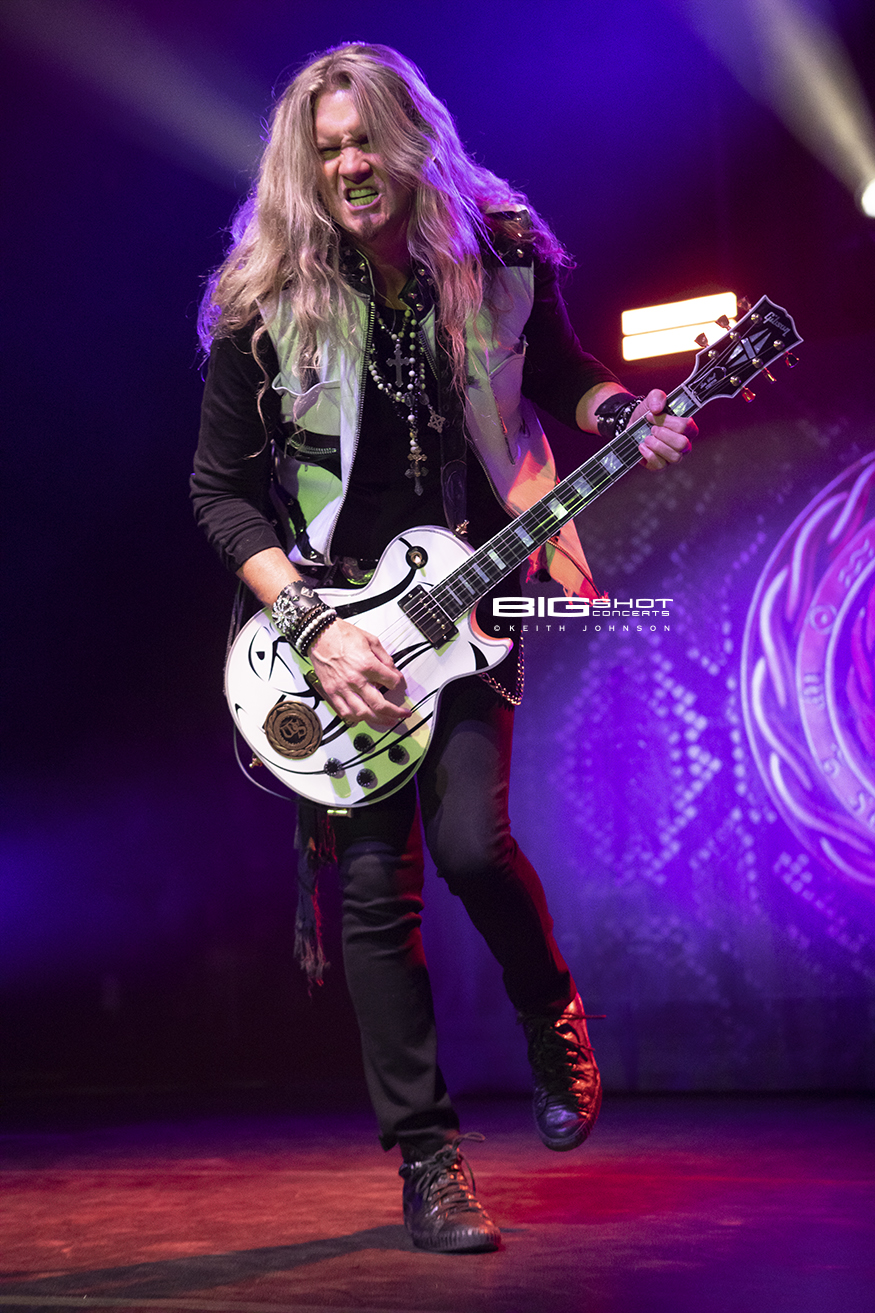 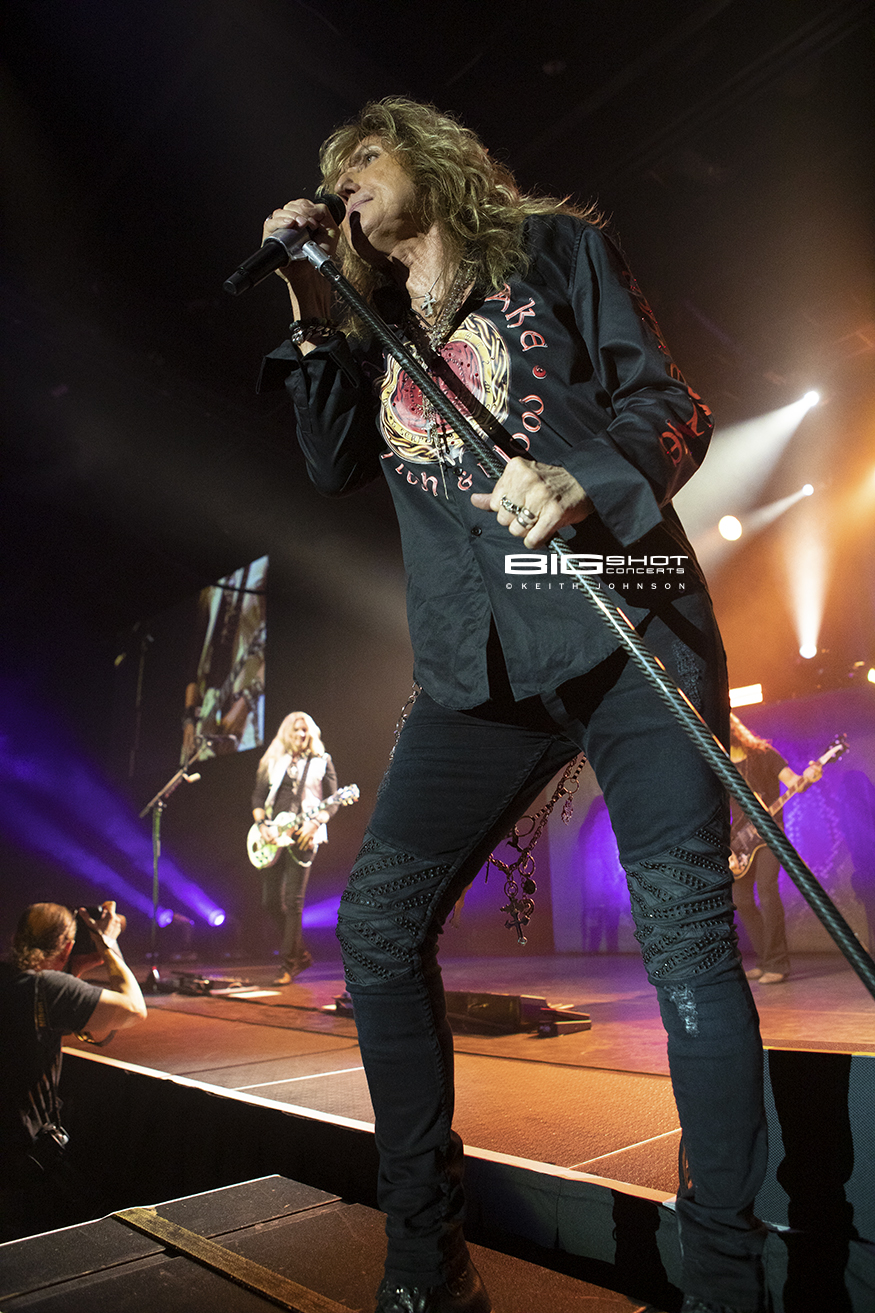 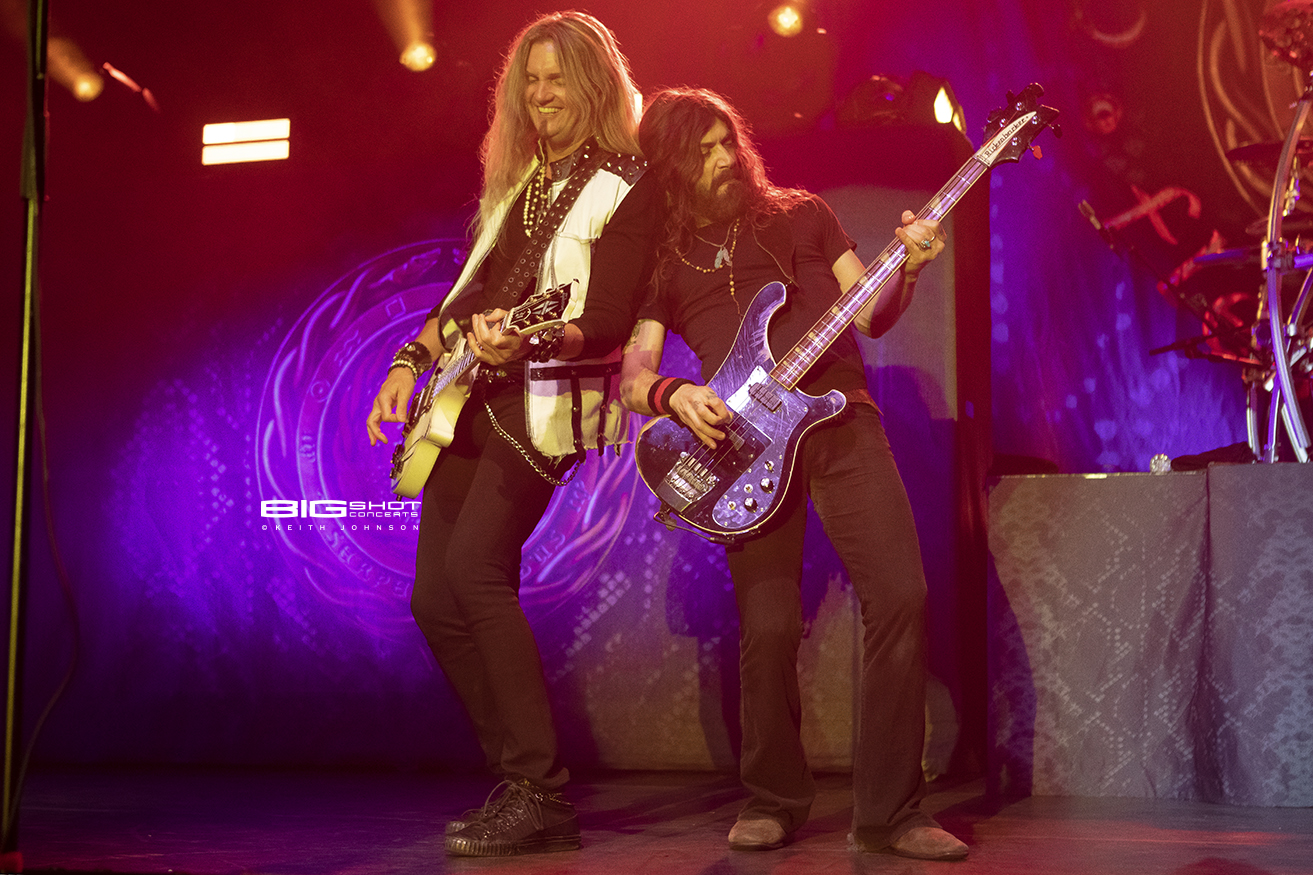 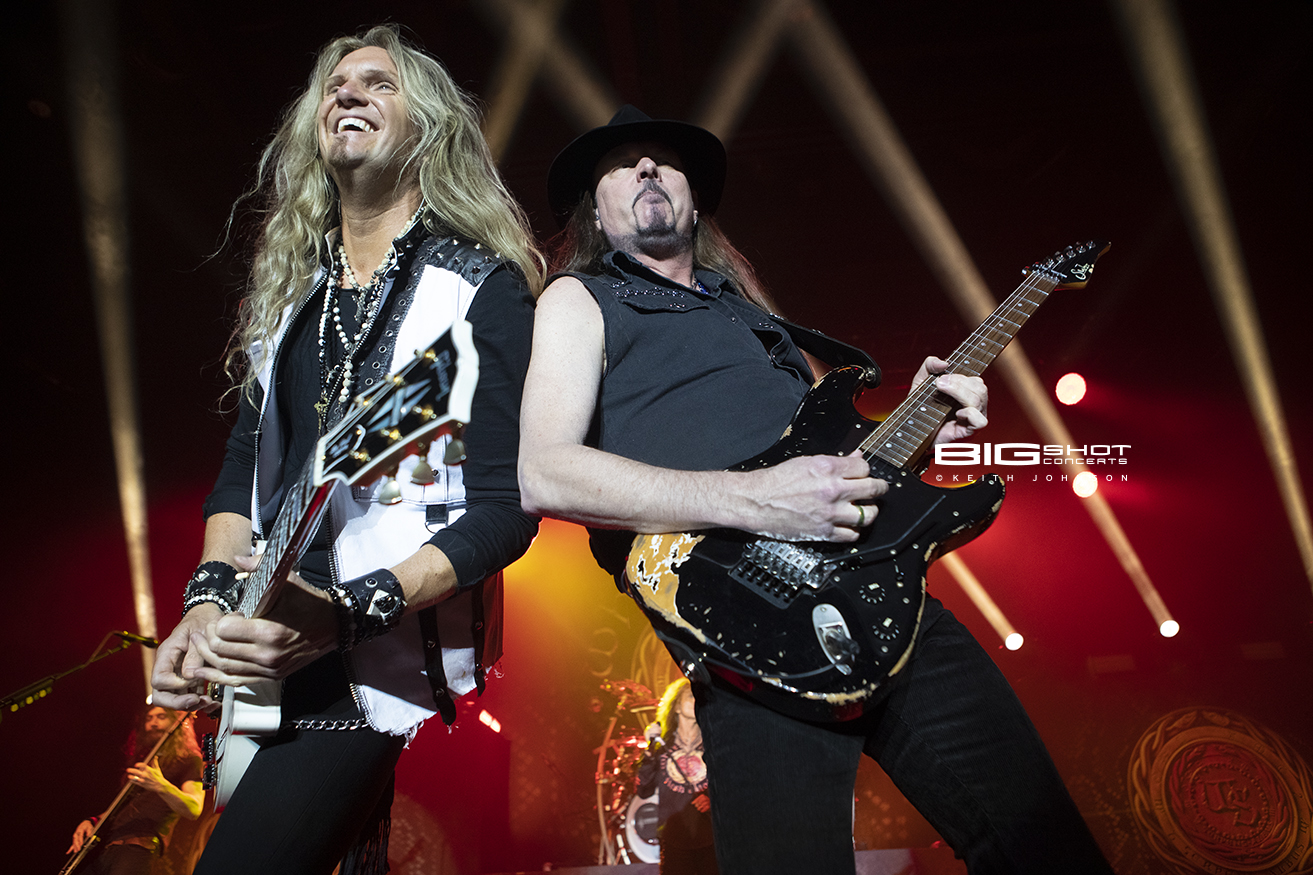 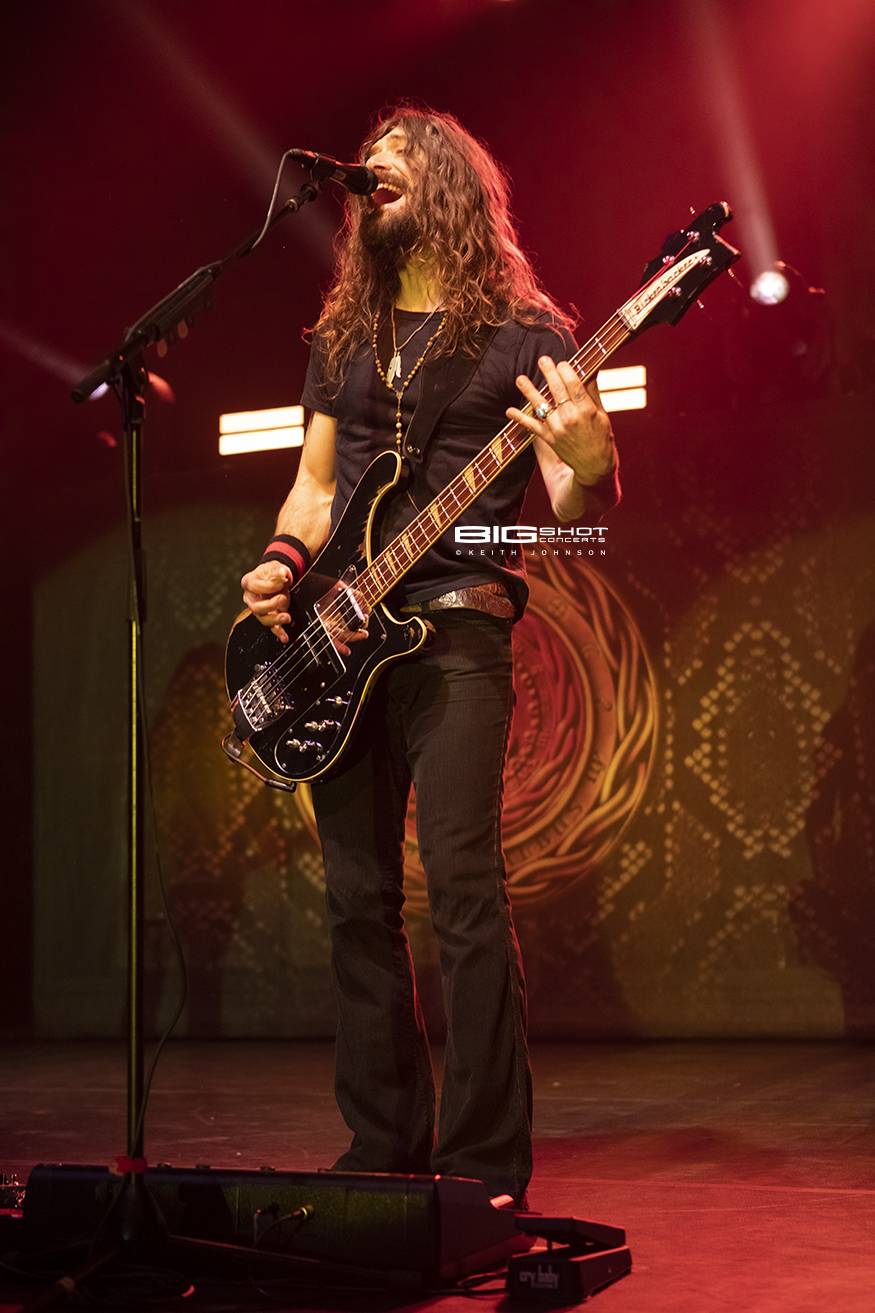 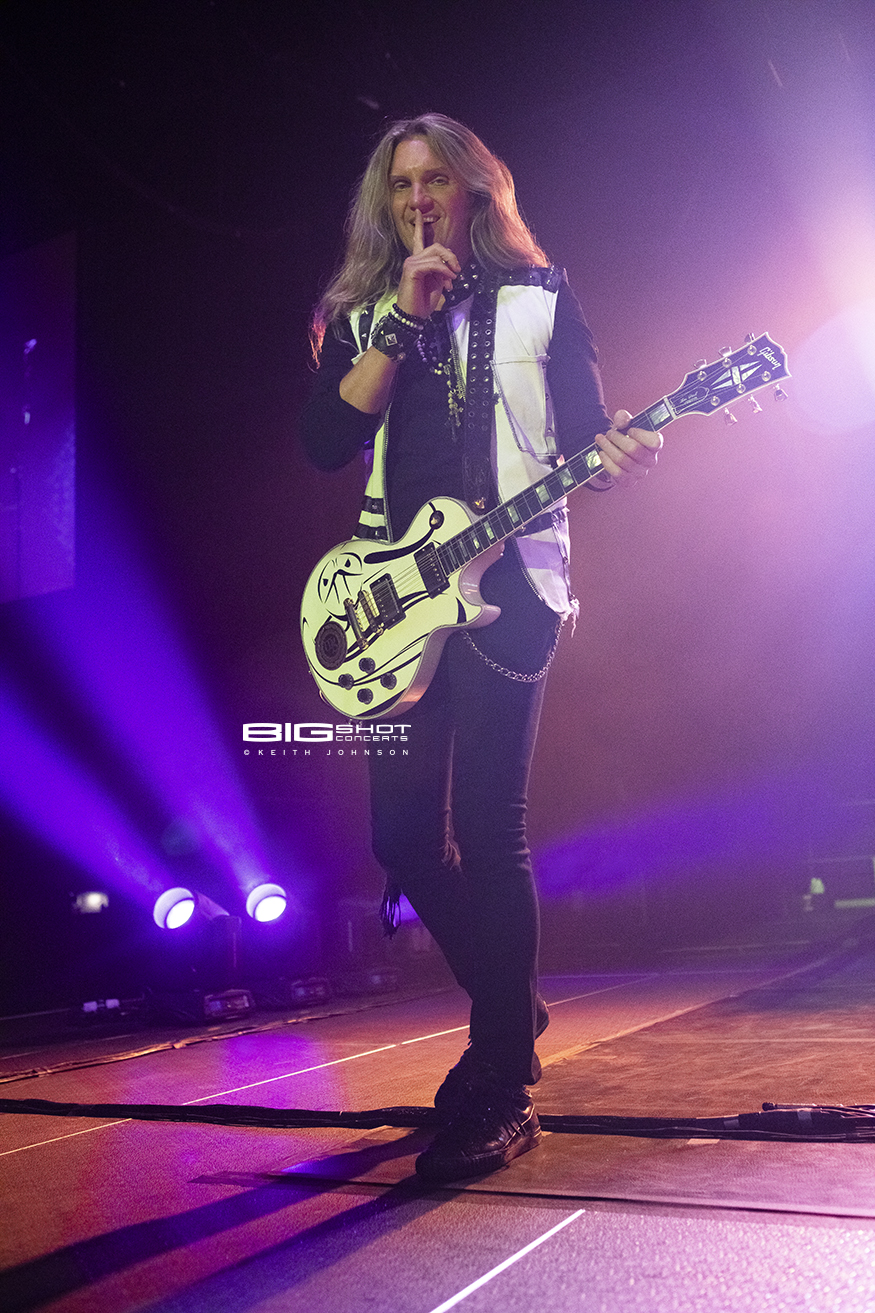 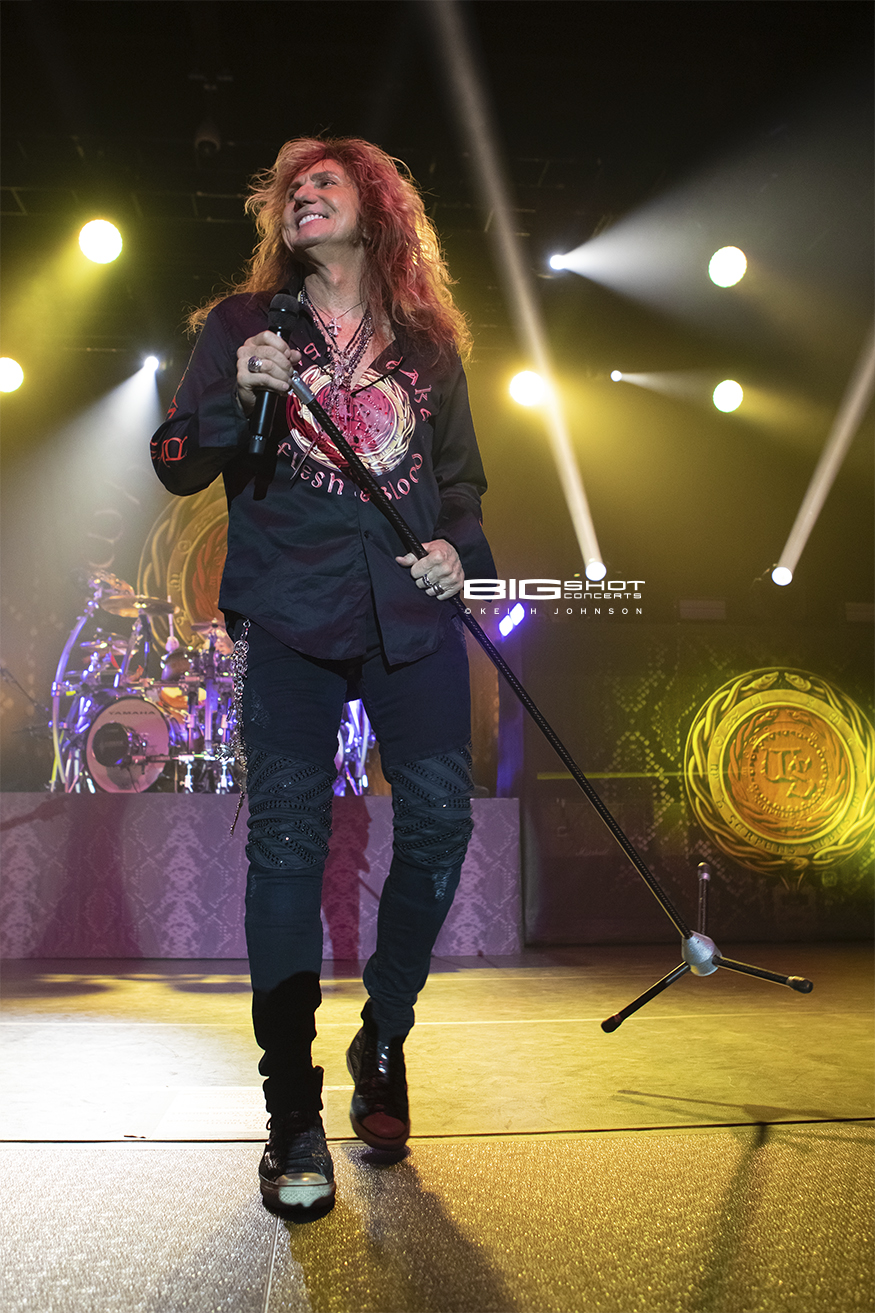 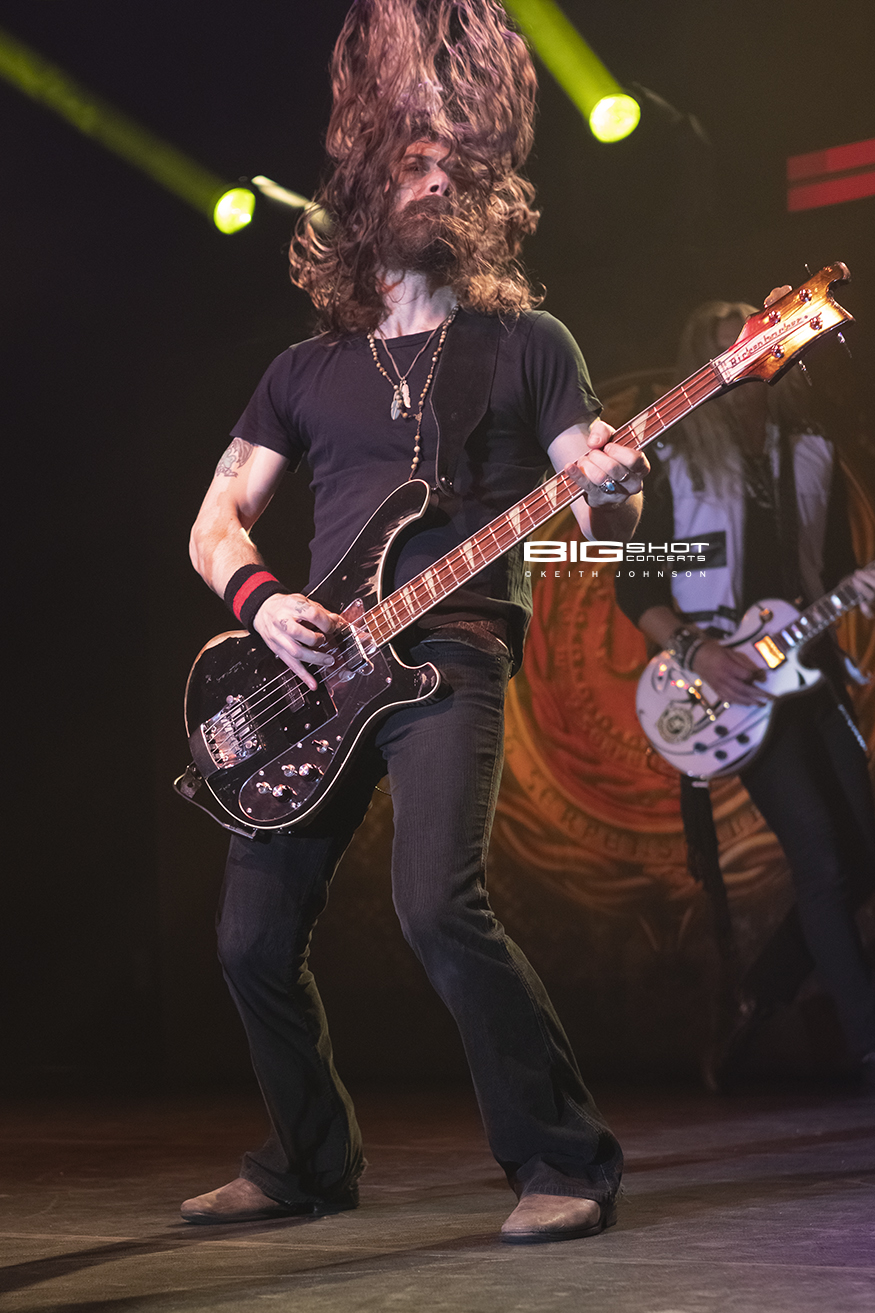 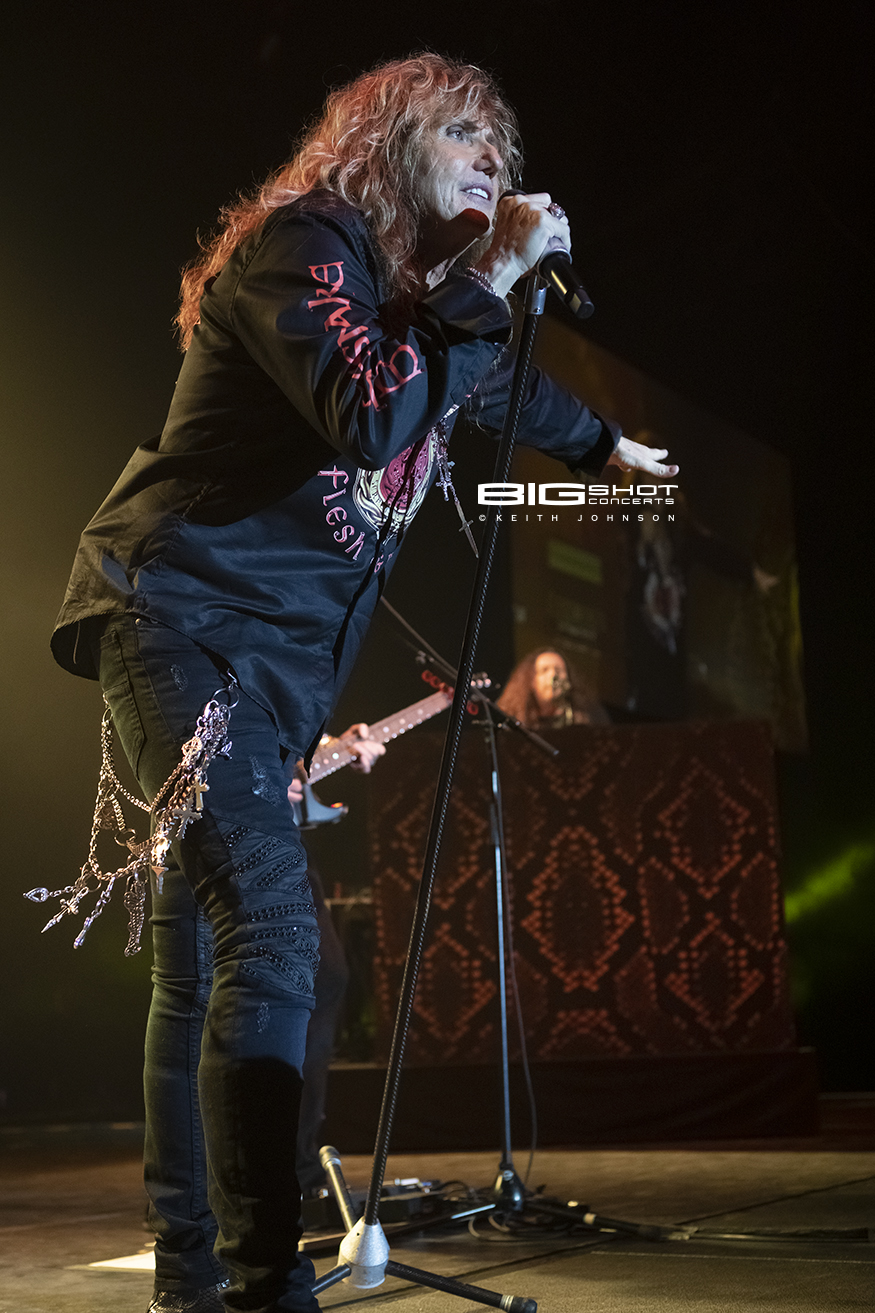 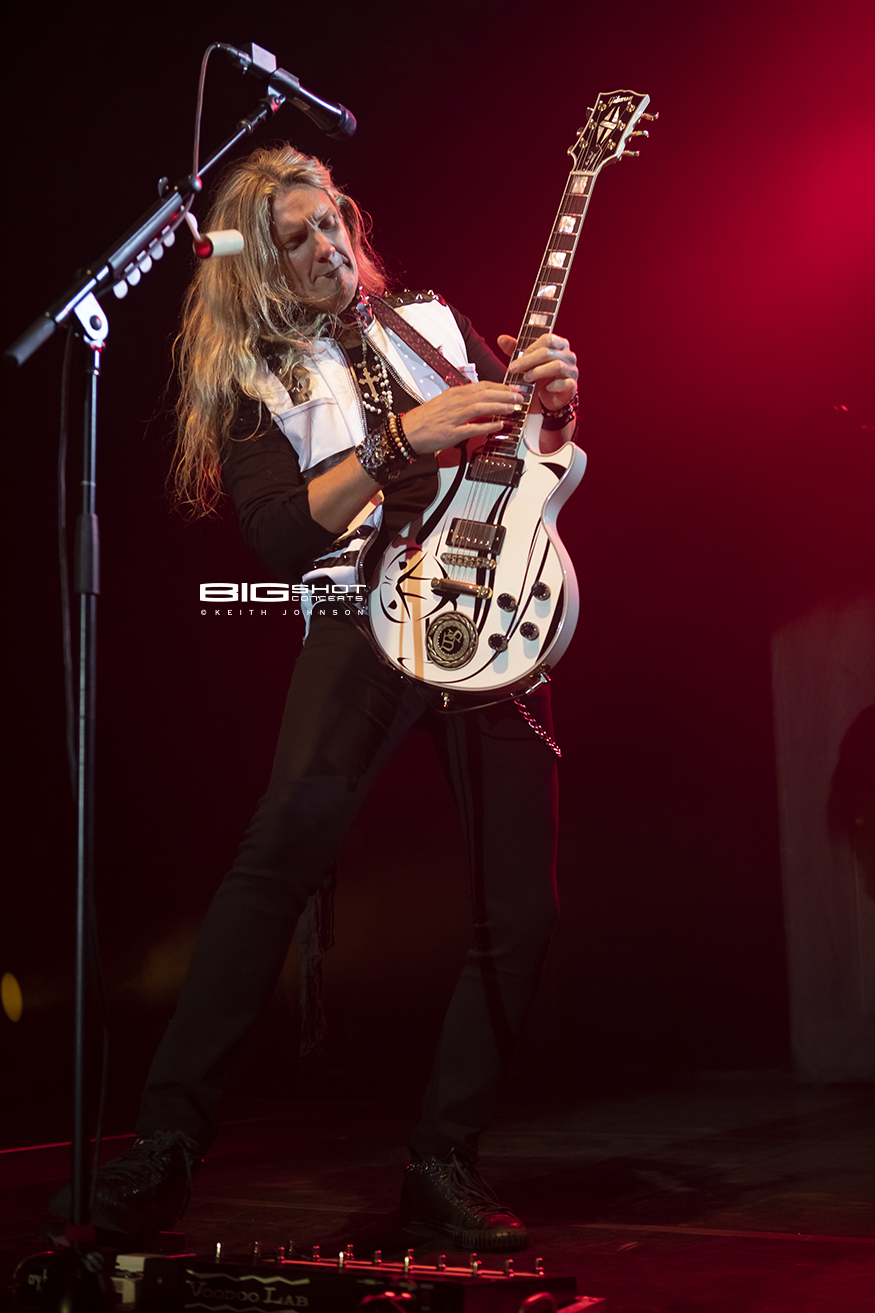 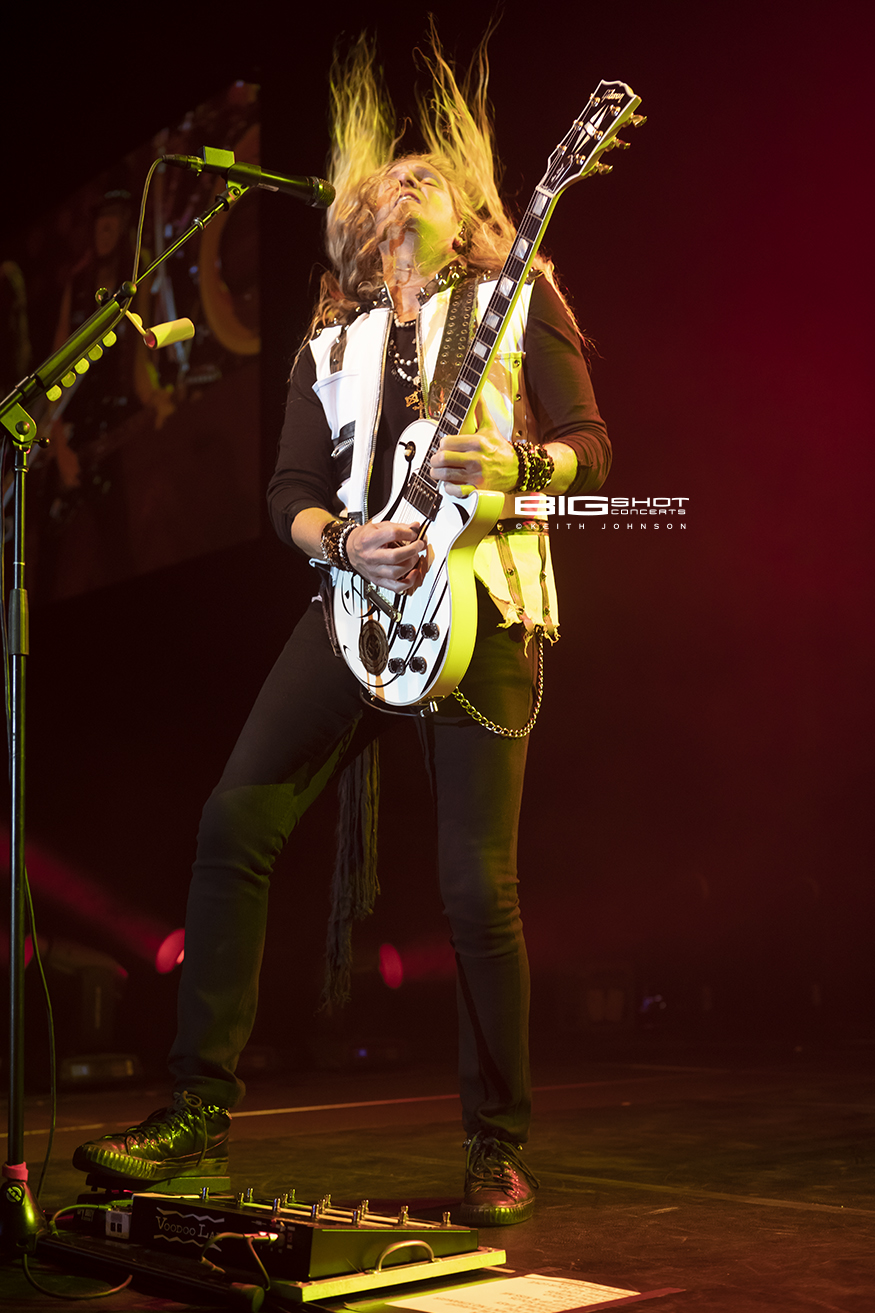 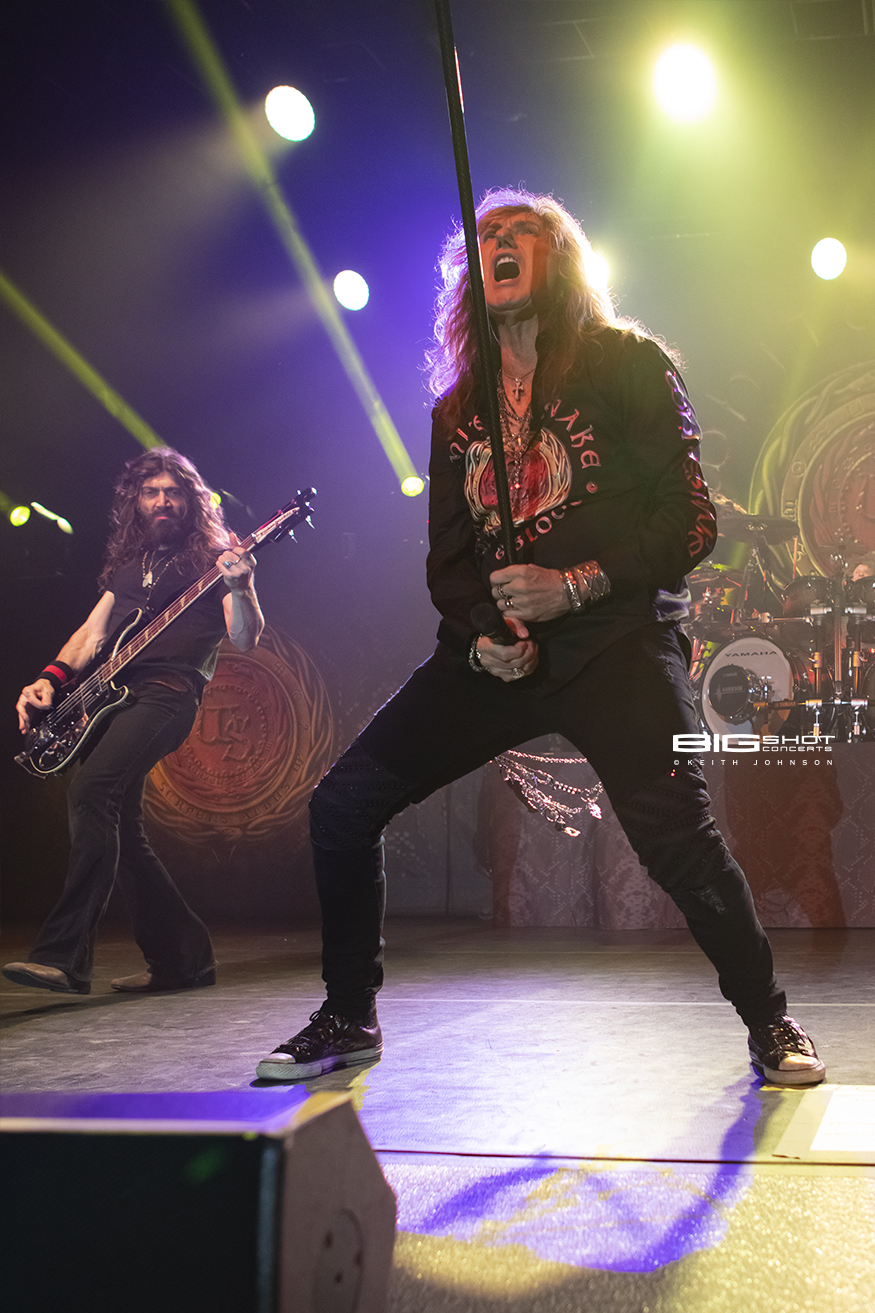