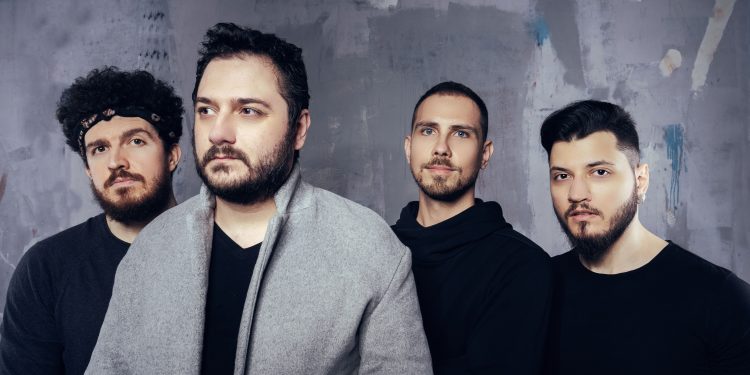 Critically acclaimed Romanian progressive metal act White Walls is releasing its third album titled Grandeur in Autumn 2020. Today, the band reveals the cover art as well as the tracklist and more information about the record.

Hailing from the Romanian shores of the Black Sea, the progressive metal outfit White Walls was founded in 2009. The band’s sound has been associated with diverse groups, such as Leprous, The Ocean, Opeth, Tool and Karnivool. White Walls often intertwine elements of darkness and light with relentless riffs, melancholic chords and a balanced mix between restlessness and restraint.

Grandeur opens a whole new spectrum of musical pathways and offers a more mature sound 7 years after the release of previous full-length effort “Escape Artist”. Inspired by the state of the world, the title is not only a beautiful word, but also reveals some of the underlying themes in the songs. Paying attention to all details the band got the talented Forrester Savell (Karnivool, Make Them Suffer, Animals as Leaders) to take care of mixing and mastering. Artist Radu Damian was in charge of the artwork, making sure it fits with the new sound. 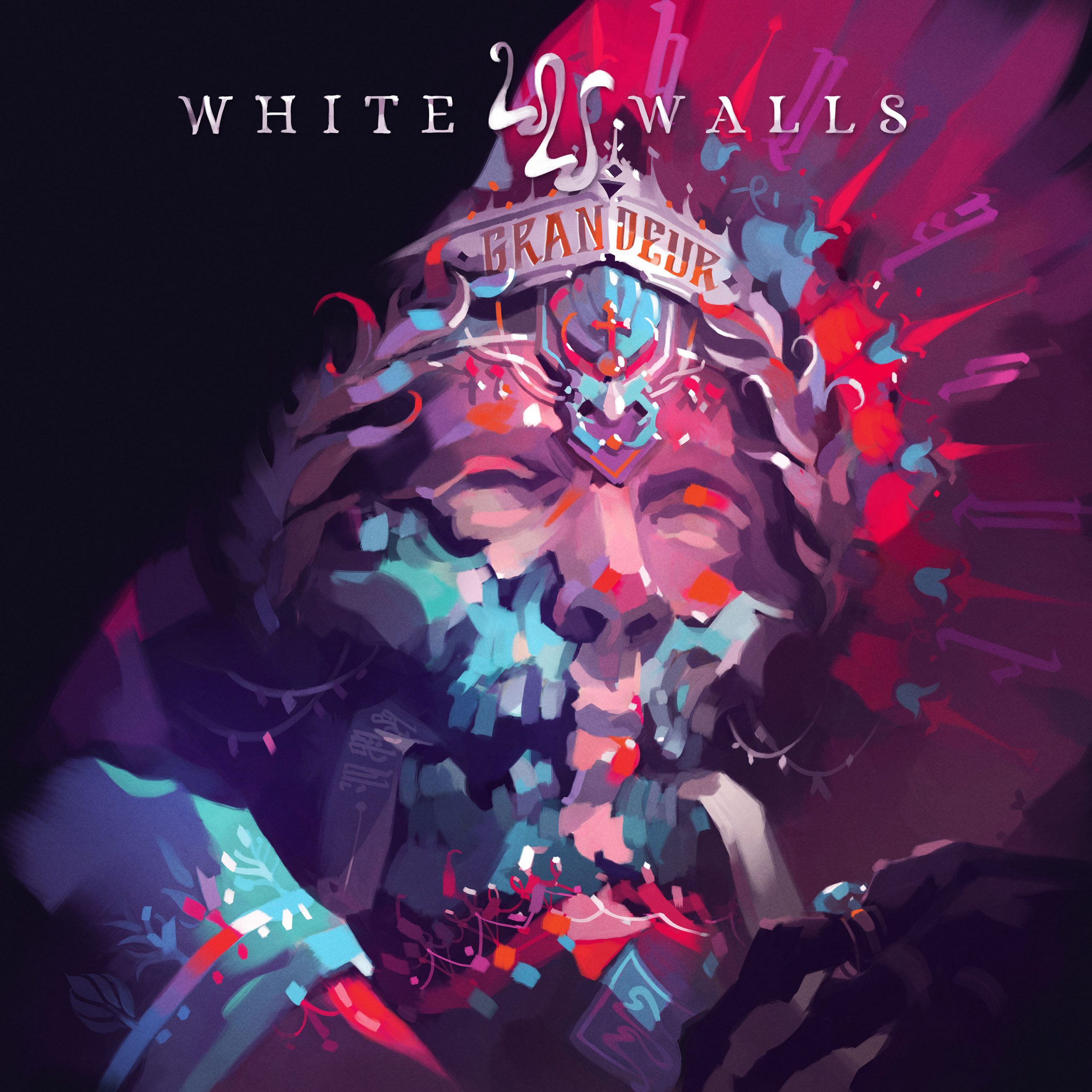 When discussing the creation of the record, lead singer Eugen says: “The writing process for this album was quite different. We came up with the whole thing during several writing camps and it was a BLAST. We`ve always inspired one another so being in the same room making music together was awesome. There were A LOT of Eureka moments! I think this is our most mature record so far.”

Regarding the sound of Grandeur, bass player Șerban comments: “Long time listeners of White Walls will notice that this album is somewhat more streamlined, if you will. Our approach this time around was to try and focus more on writing songs, trying to avoid the pitfalls of being a young prog band: hungry for jumping from riff to riff while disregarding structure, form and cohesiveness. We’re incredibly happy with what we were able to write and how it came to sound.”