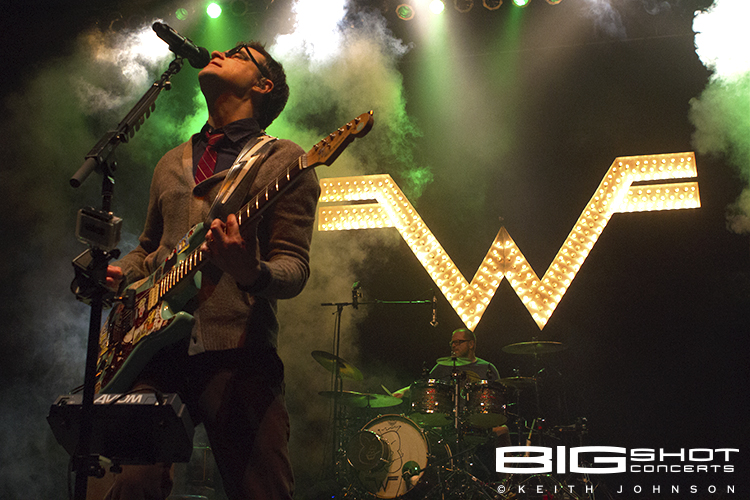 Alternative rockers Weezer played to a packed house of energetic fans at the Hard Rock Live in Hollywood, Florida. While most in attendance came to hear hits like “Hash Pipe,” “Island in the Sun,” “Pork and Beans” and “Buddy Holly,” a few no doubt showed up to see if Frisbee-catching drummer Patrick Wilson would continue to use his hands for things other than pounding out the rhythms for a catalog of cool songs. (He didn’t.) Though there were no feats of athleticism, the fans still got treated to great night of live music.

Rivers Cuomo is an interesting frontman who, at times, seemed a million miles away from the concert he was playing. But his ability to write songs with catchy melodies immediately made a connection with everyone in the venue. Whether you’re a fan of the older material from Pinkerton or the newer tunes from Hurley, Weezer has the kind of sound that inspires loyalty and attracts curious newcomers. 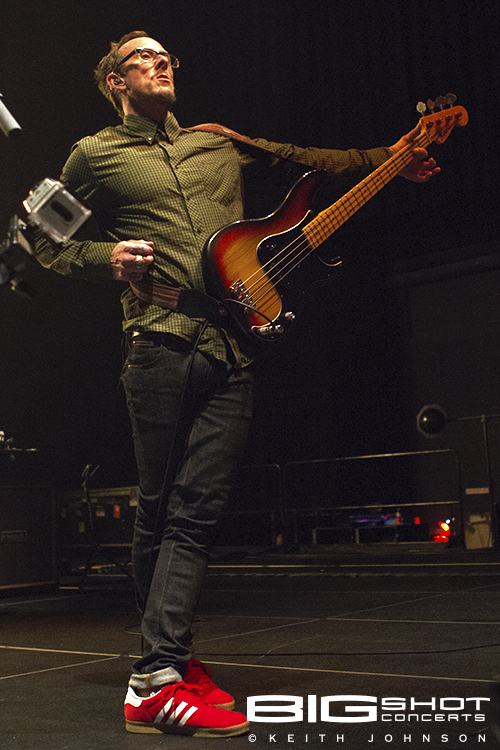 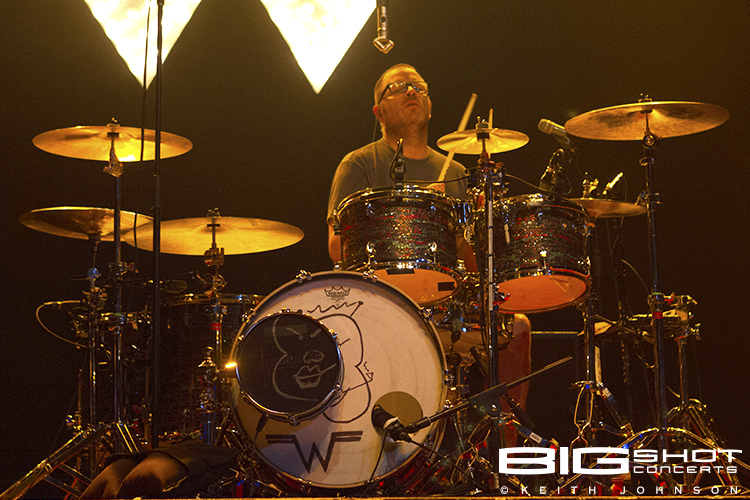 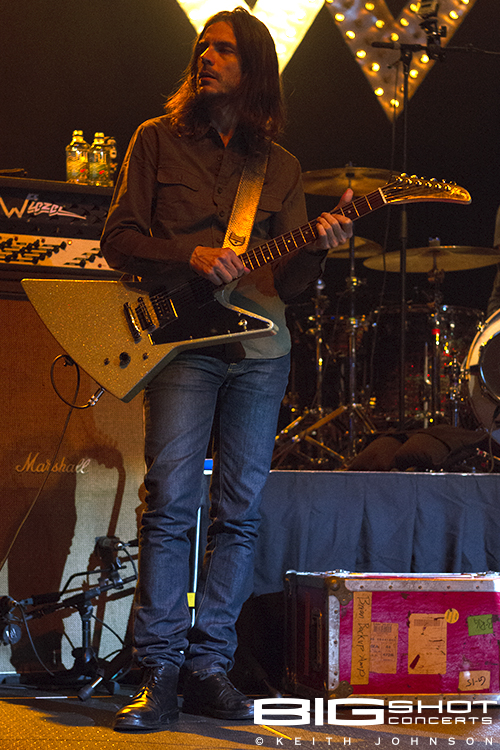 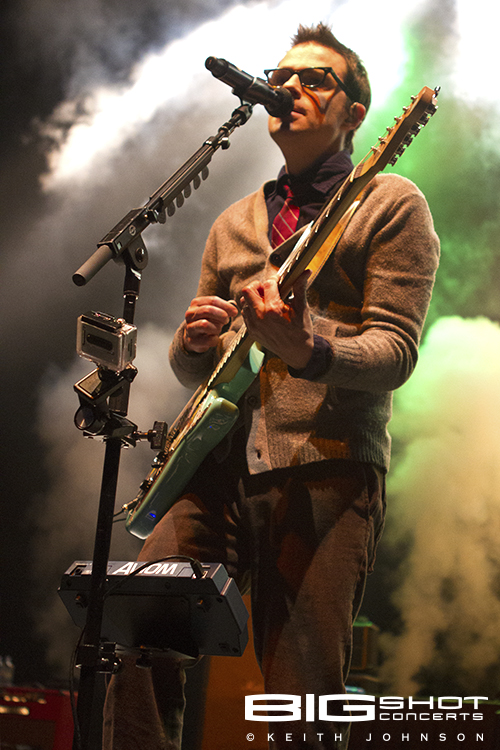 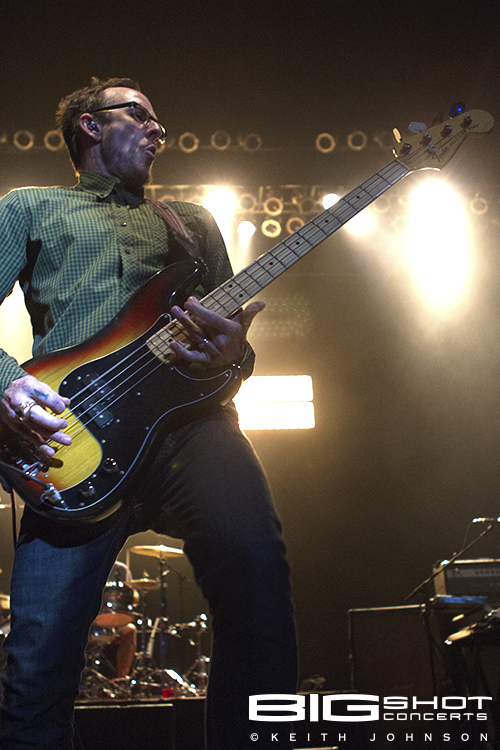 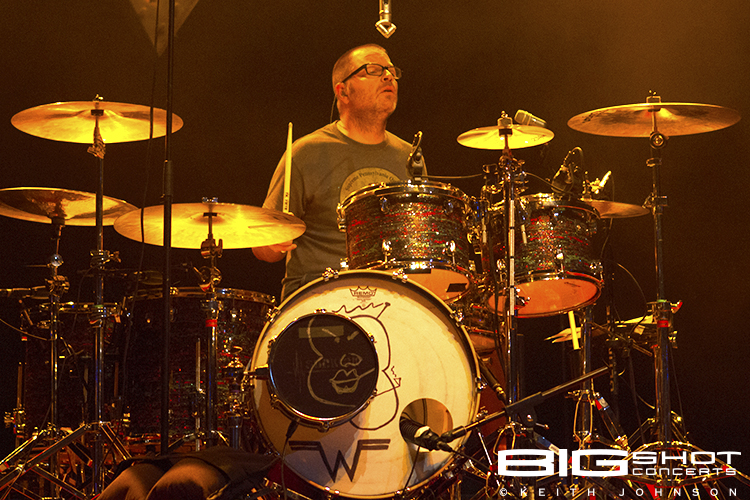 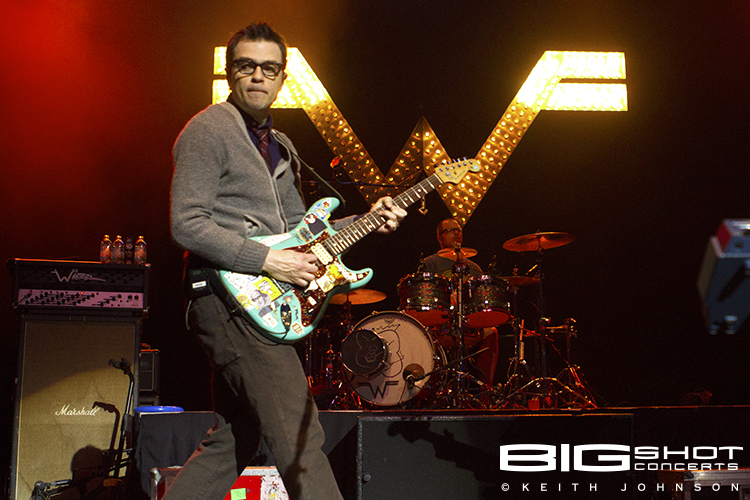 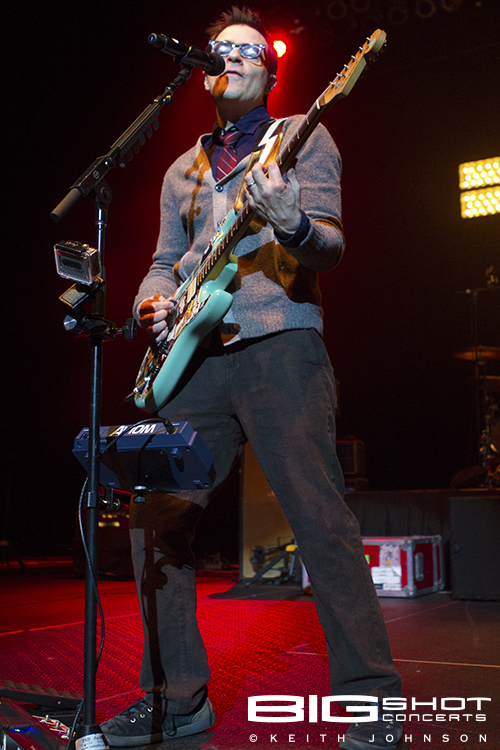 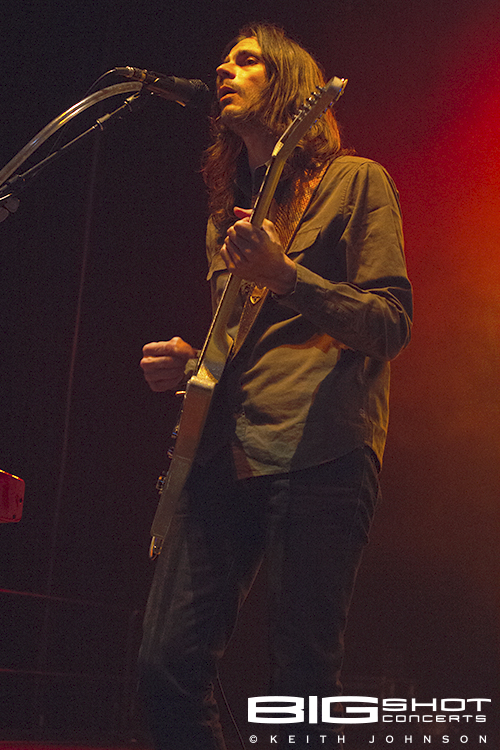 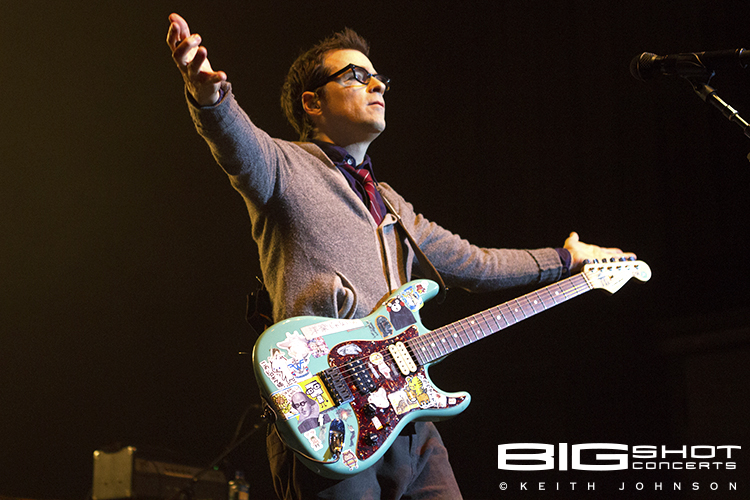 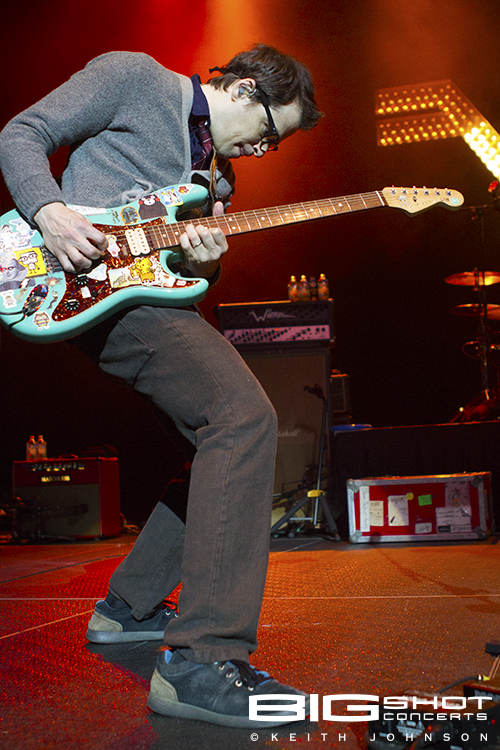