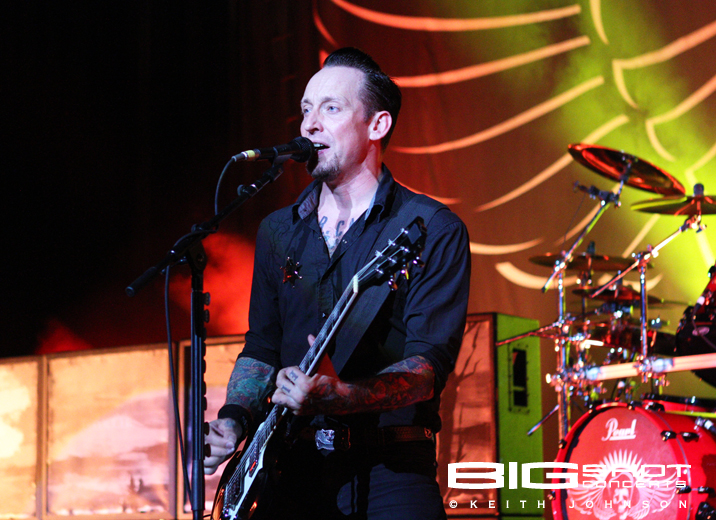 Touring in support of their Outlaw Gentlemen and Shady Ladies album, Volbeat headlined the Monster Energy Rock Allegiance Tour with hard-rocking authority. Their set at the Freedom Hill Amphitheatre was a raucous cavalcade of rockabilly meets metal tunes inspired by Elvis and Johnny Cash. The sound quality was exceptional, allowing Volbeat to provide everyone in attendance with a great night of live music.

Volbeat is a hell of a band. They also happen to have a sense of humor. Just ask lead singer/guitarist Michael Poulsen who says: “We’re Anthrax with three new members.” In case you didn’t know, guitar shredder Rob Caggiano is the former member of the aforementioned infectious thrash metal group. The rhythm section, featuring bassist Anders Kjølholm and Jon Larsen on drums, pummeled the crowd with meaty beats that could easily outperform a defibrillator.

Forget the Danish pastries coming out of Copenhagen. If you have a taste for something that’s truly sweet with a kick, go see Volbeat in concert. 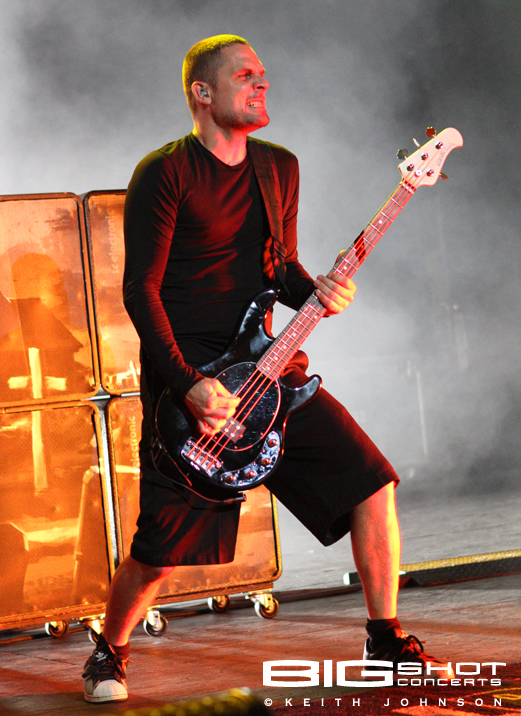 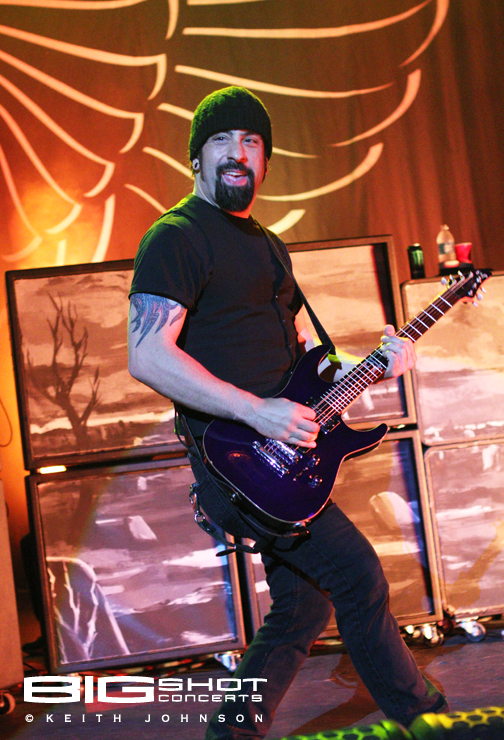 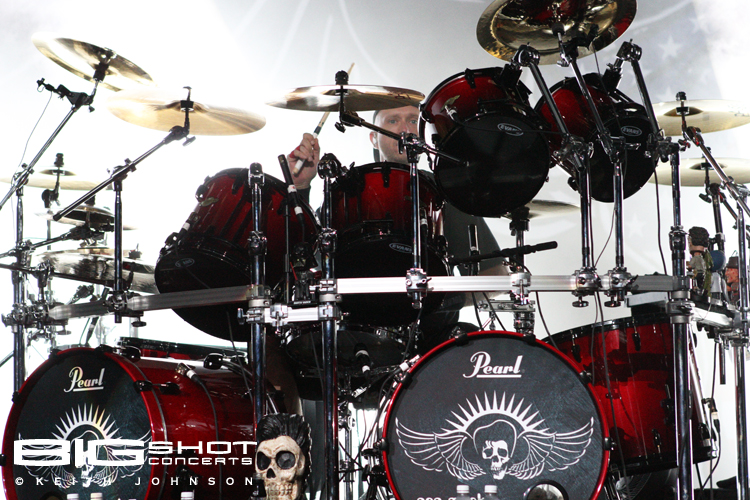 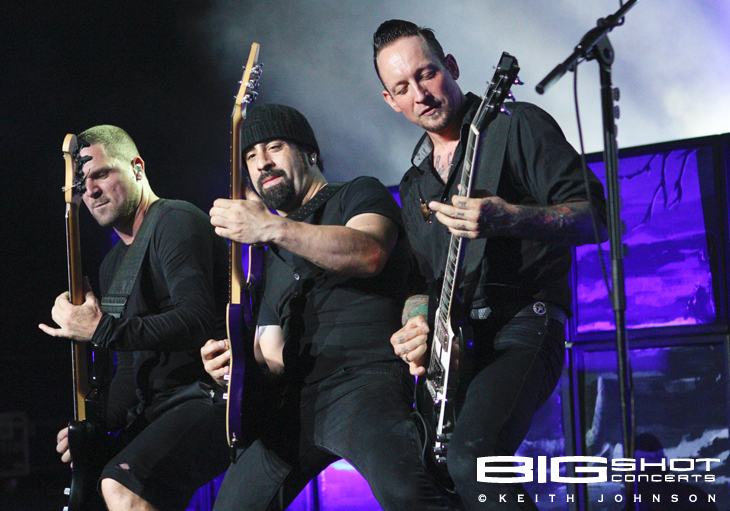 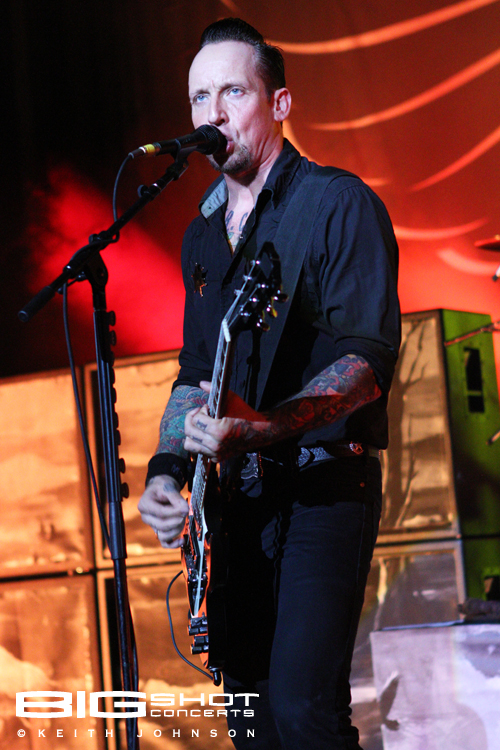 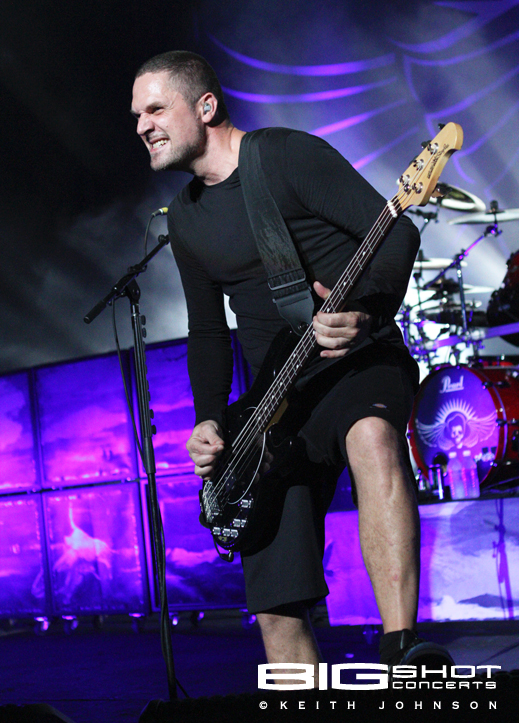 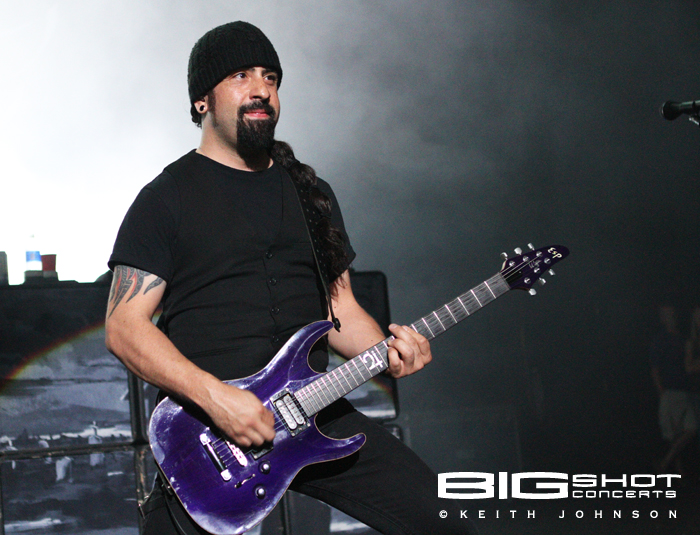 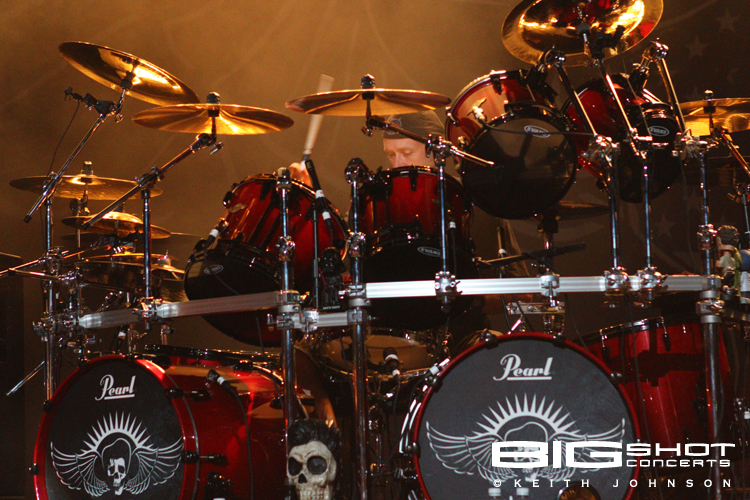 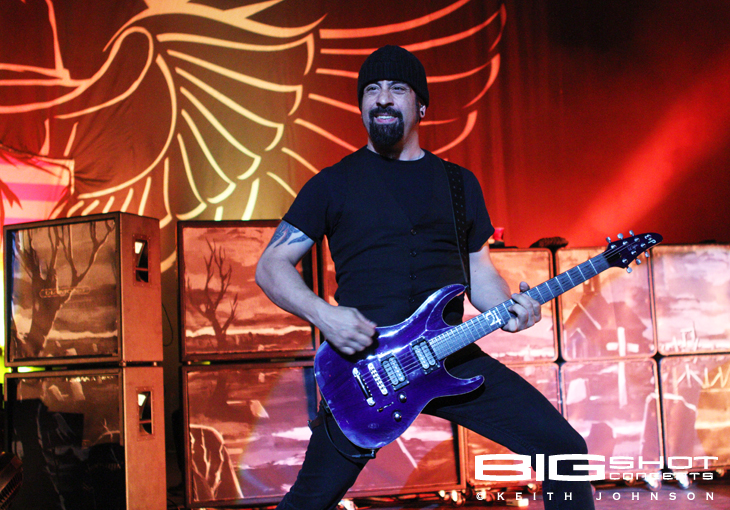 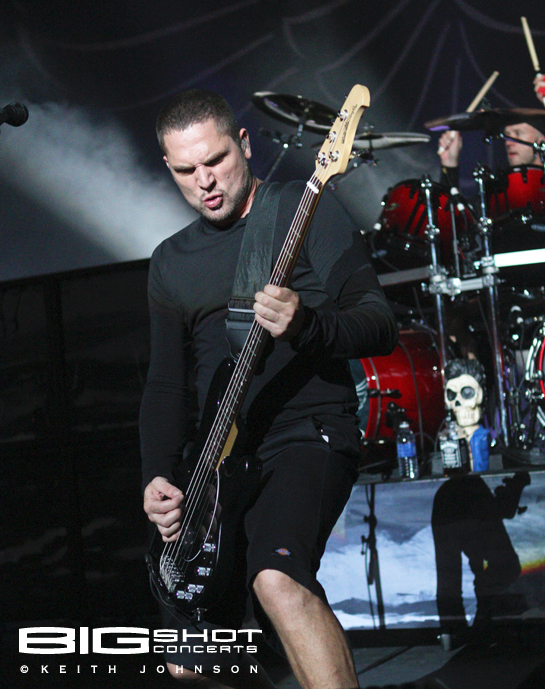 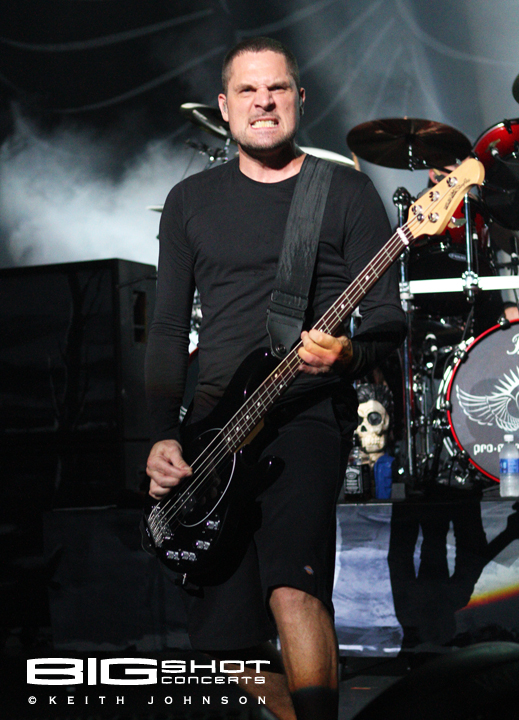 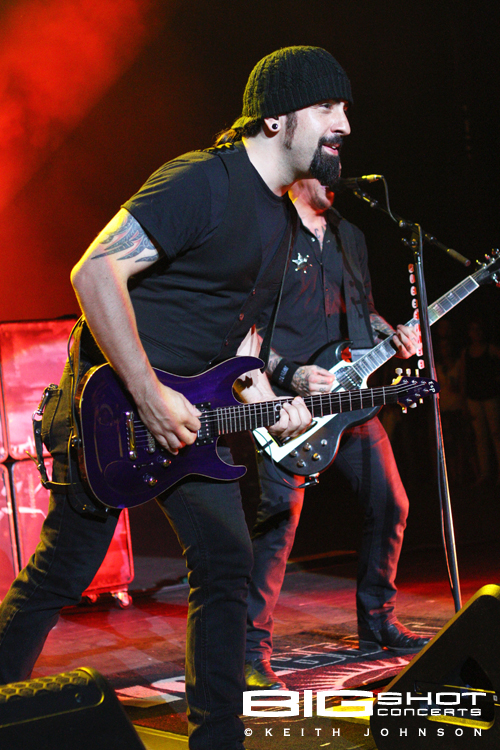 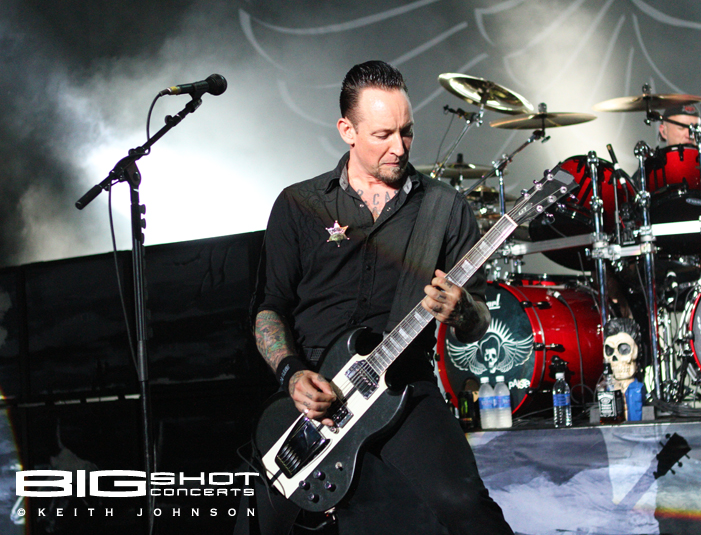 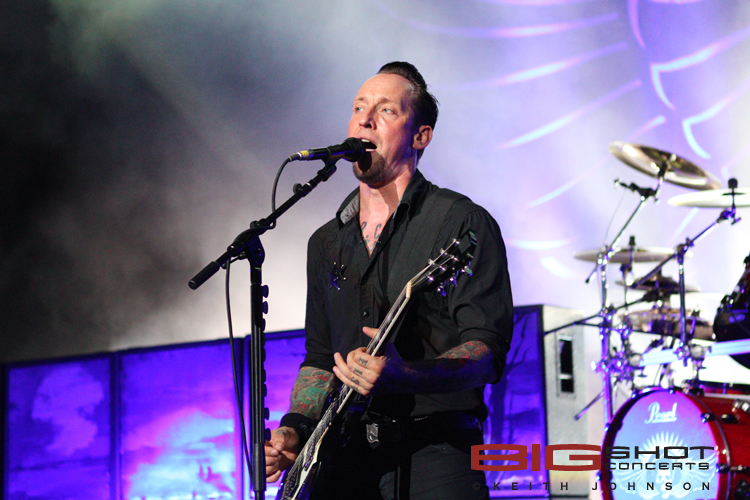