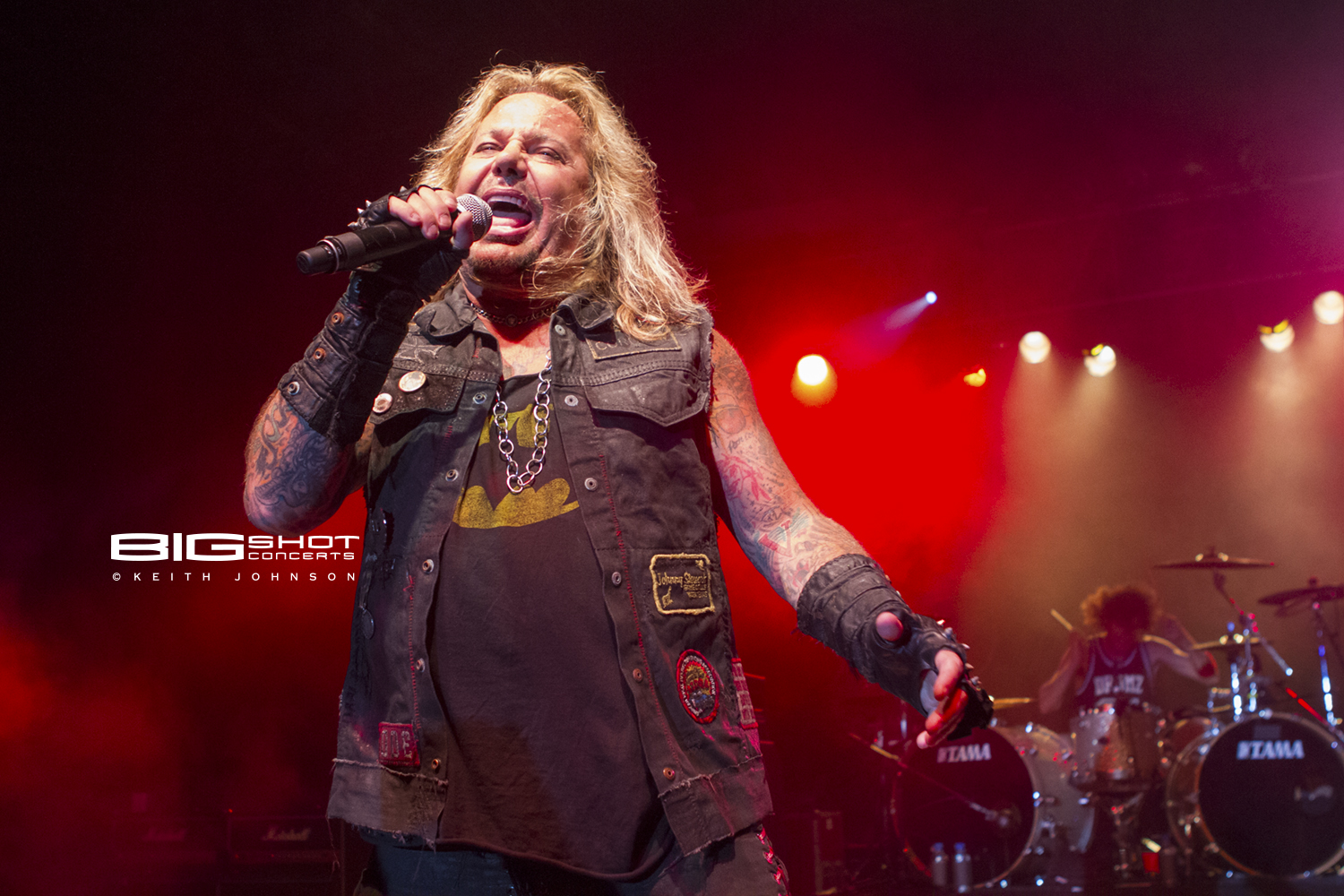 Vince Neil’s reputation as lead singer of one of the most notorious bands of the 80s precedes him. And though no longer touring with Mötley Crüe, he still plays all the tunes that made those bad boys heavy metal legends. Despite a wretched night of rain and lightning, die-hard fans with soggy bleach-blonde hair packed the Pompano Beach Amphitheater in Pompano Beach, Florida for a night of head-banging hits.

After more than 30 years of performing, Vince Neil still puts plenty of energy into his shows. With a large catalog to choose from, his setlist included songs like Dr. Feelgood, Piece of Your Action, Looks That Kill, Home Sweet Home, Don’t Go Away Mad (Just Go Away), Same Ol’ Situation, Kickstart My Heart, Girls, Girls, Girls and Wild Side. Joining him for the raucous, but much less debaucherous, concert were Dana Strum on bass, guitarist Jeff Blando and wild man Zoltan Chaney on drums. Anyone who missed the Vince Neil show or are not familiar with Zoltan’s style of drumming should immediately watch an online video of him unleashing insane amounts of fury on anything within reach of his drum sticks. He is always worth the price of admission. This is a solid lineup with musicians more than capable of continuing to play the tunes that made Vince Neil and Mötley Crüe rock and roll sensations.

Great White
During the big hair days of metal, Great White was never shy about biting their audiences with over-the-top concerts. The band carried on that tradition when they opened for Vince Neil at The Amp on a stormy night that forced them off the stage to wait out a lightning show, despite boos from the crowd who all shouted: “Don’t go — Rock Me!” The current lineup features founding member Mark Kendall on guitar, Michael Lardie on keyboards and guitar, Scott Snyder on the low end with his bad-ass bass, drummer Audie Desbrow and vocalist Terry Ilous from XYZ.

Krush
Pre-teen classic rockers Krush opened the show with an incredible set that highlighted the talents these young musicians possess. In addition to their gig with Vince Neil, the guys have also performed during RockFest 80’s — a major festival that brought some of the biggest names from metal music’s heyday to South Florida. 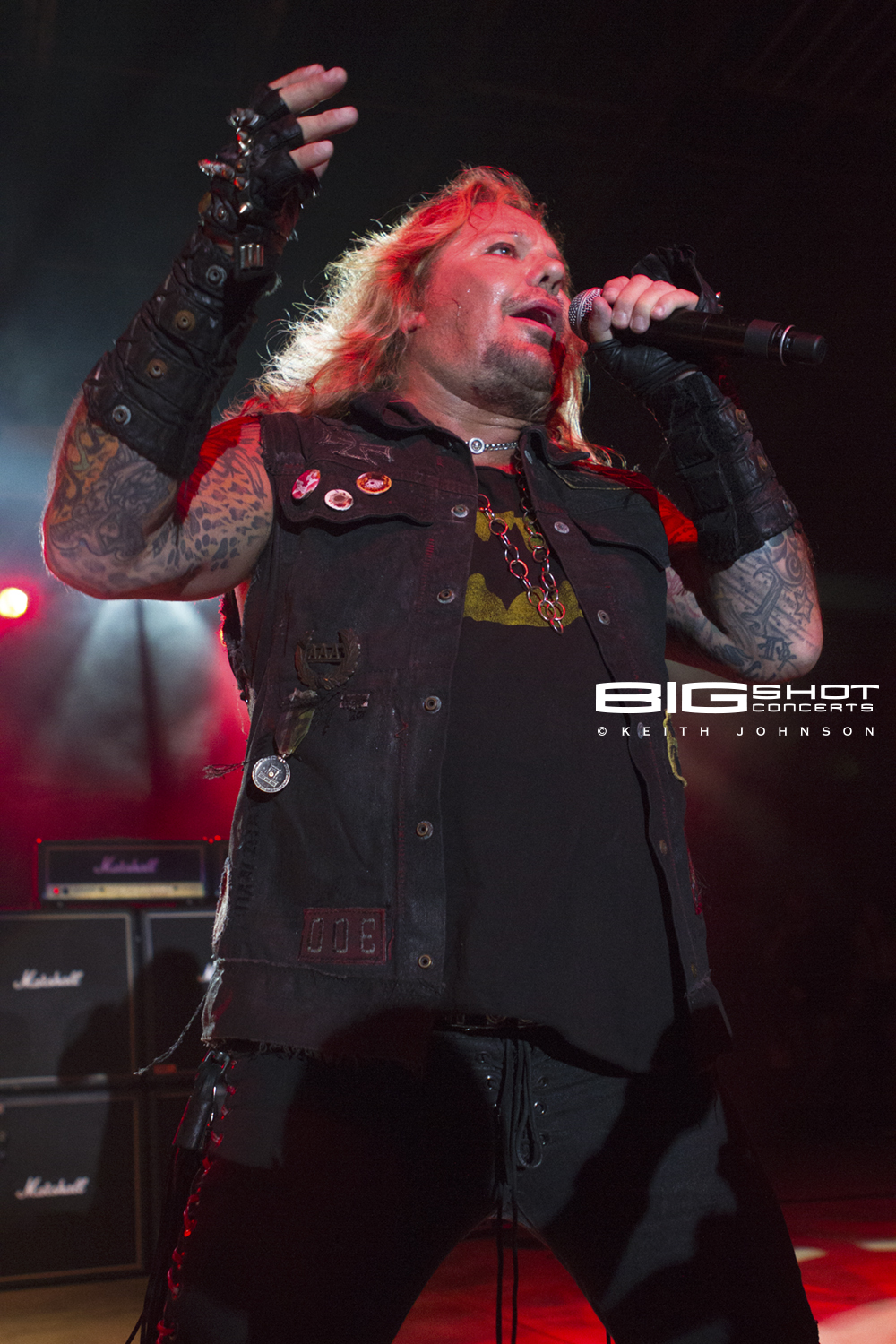 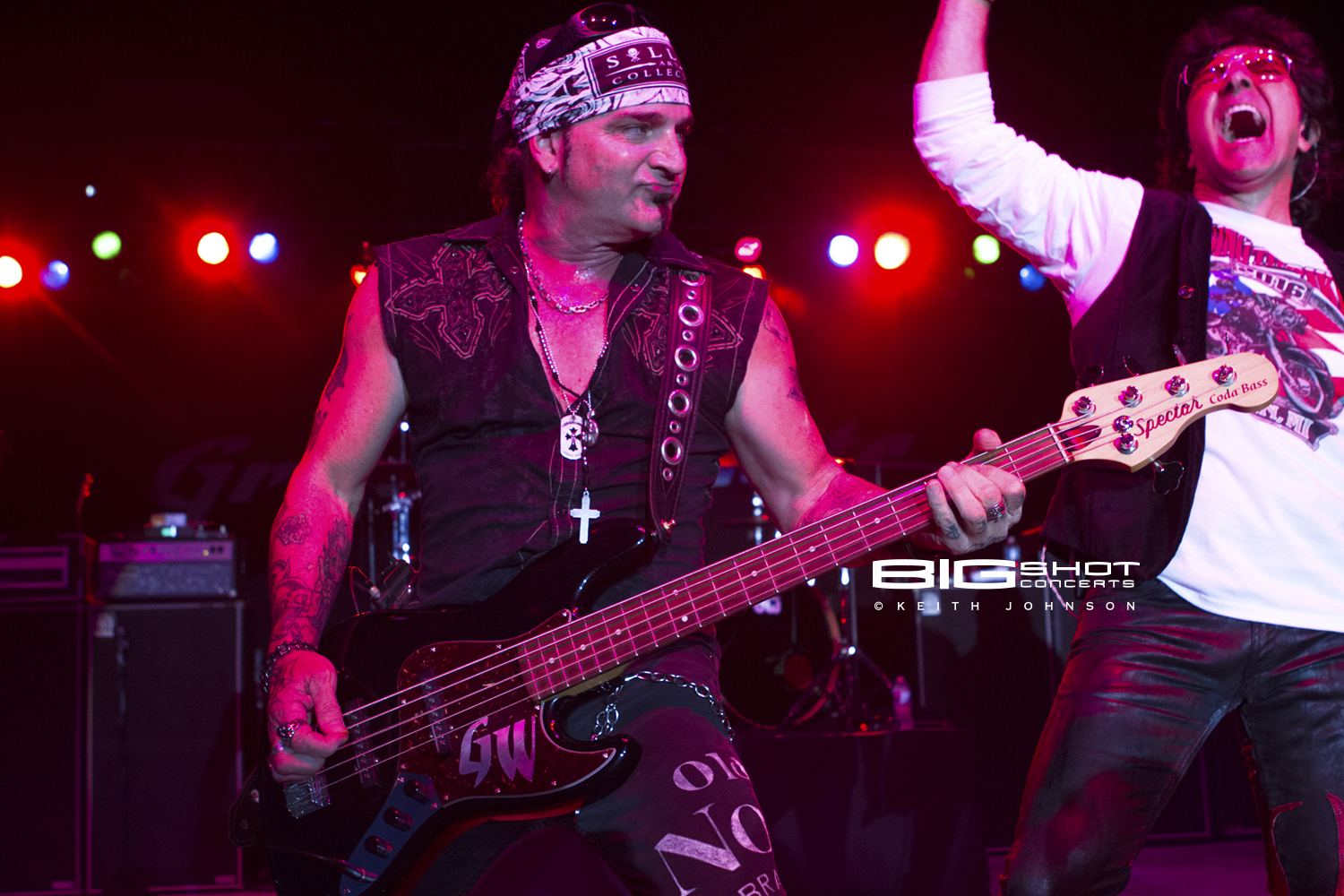 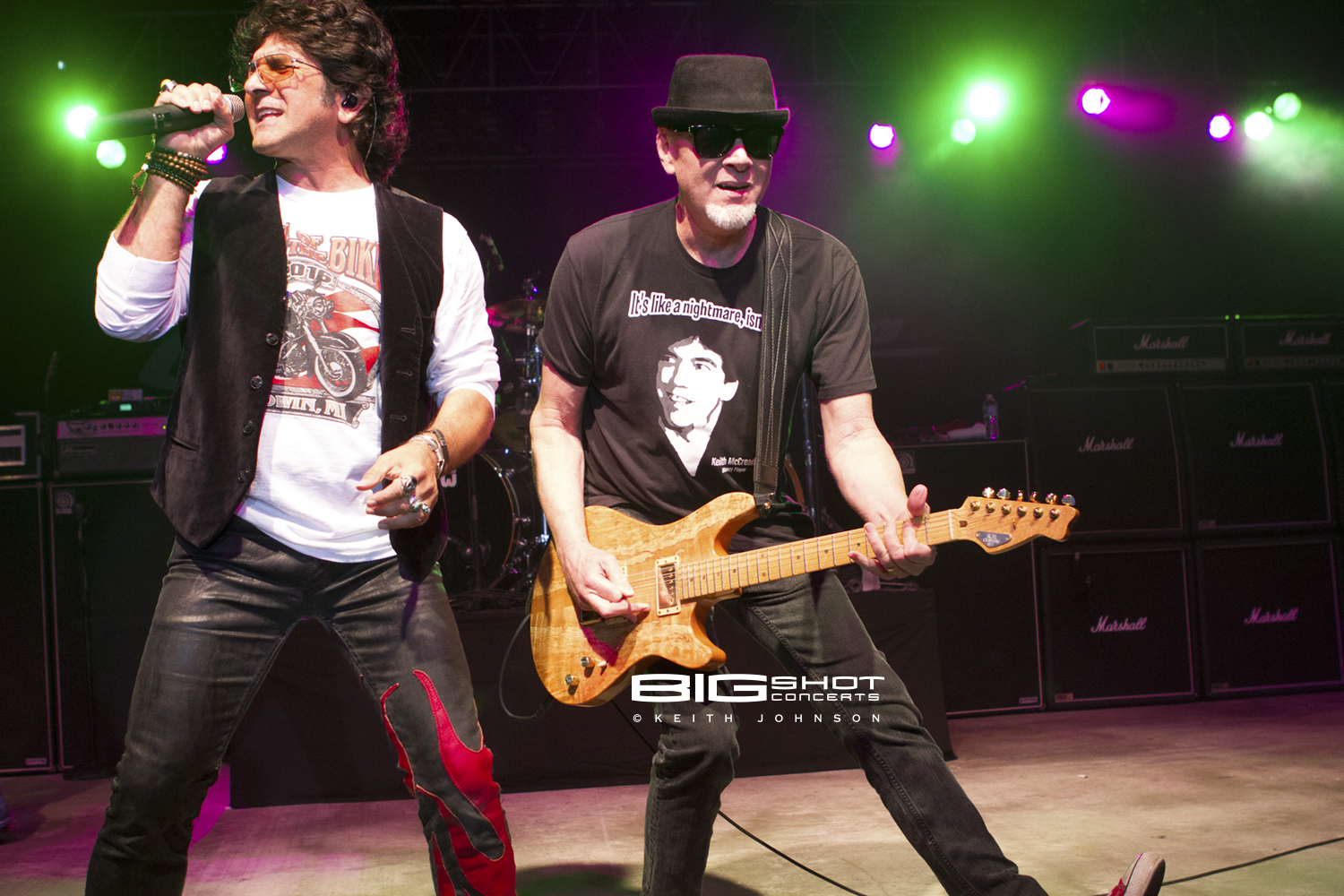 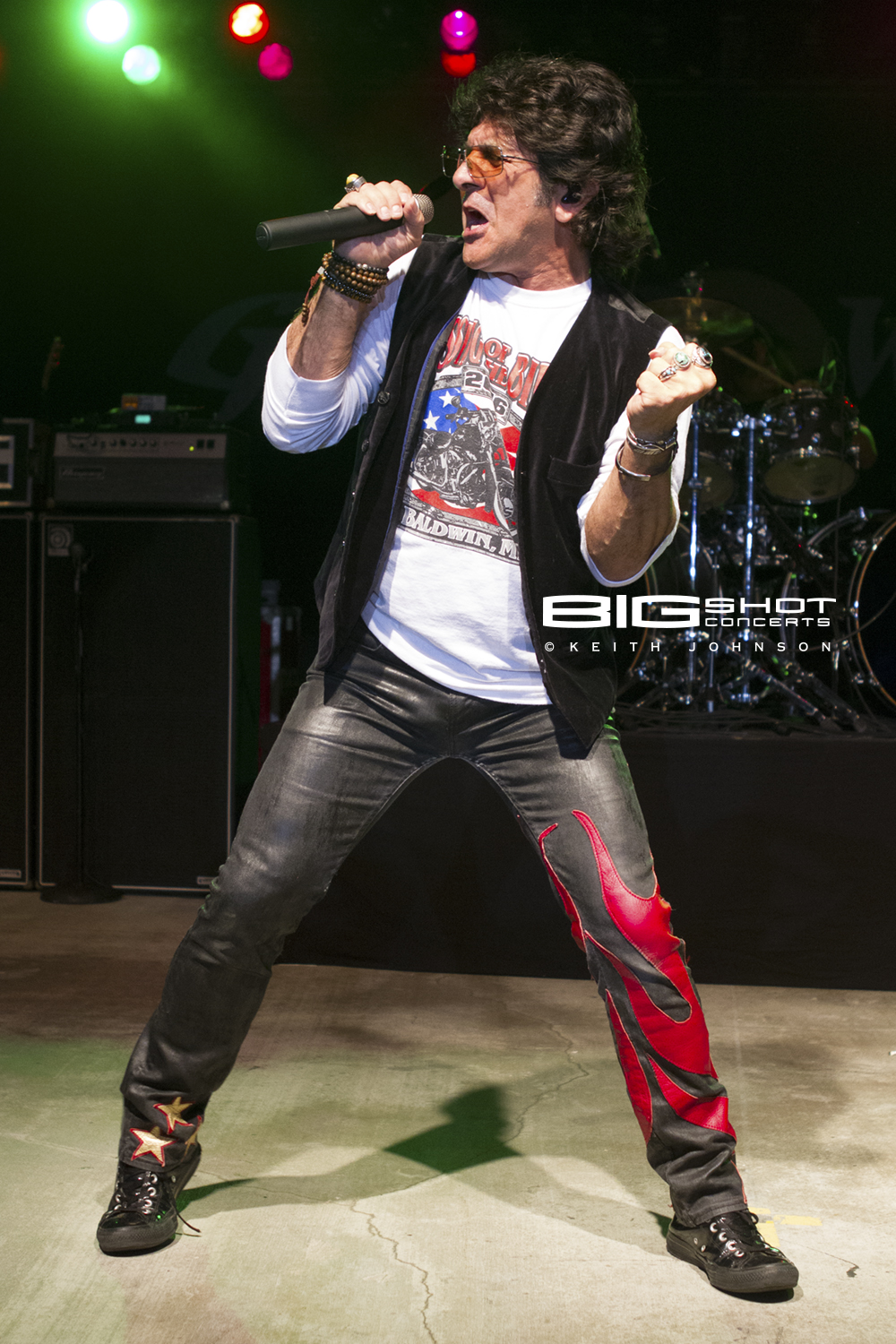 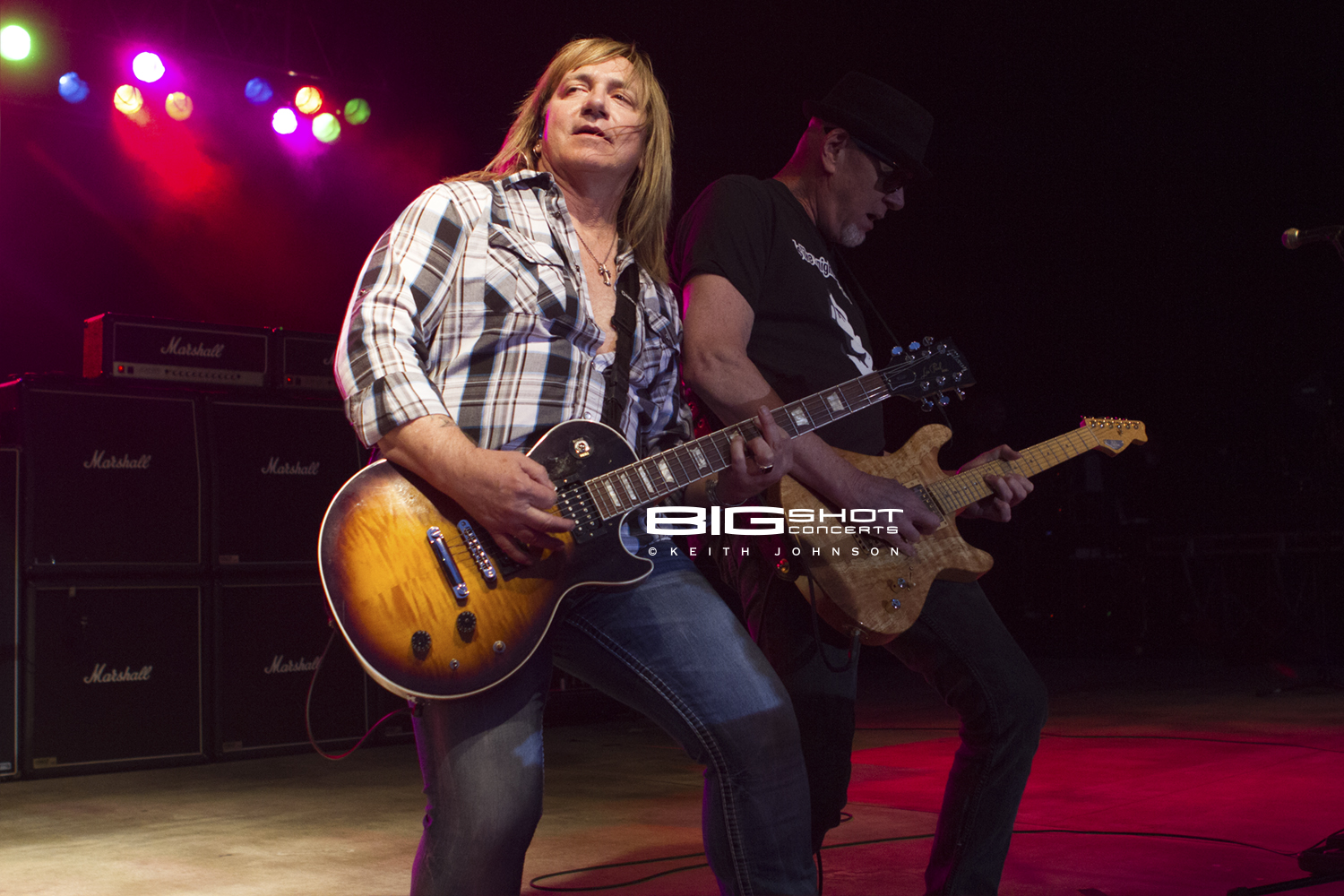 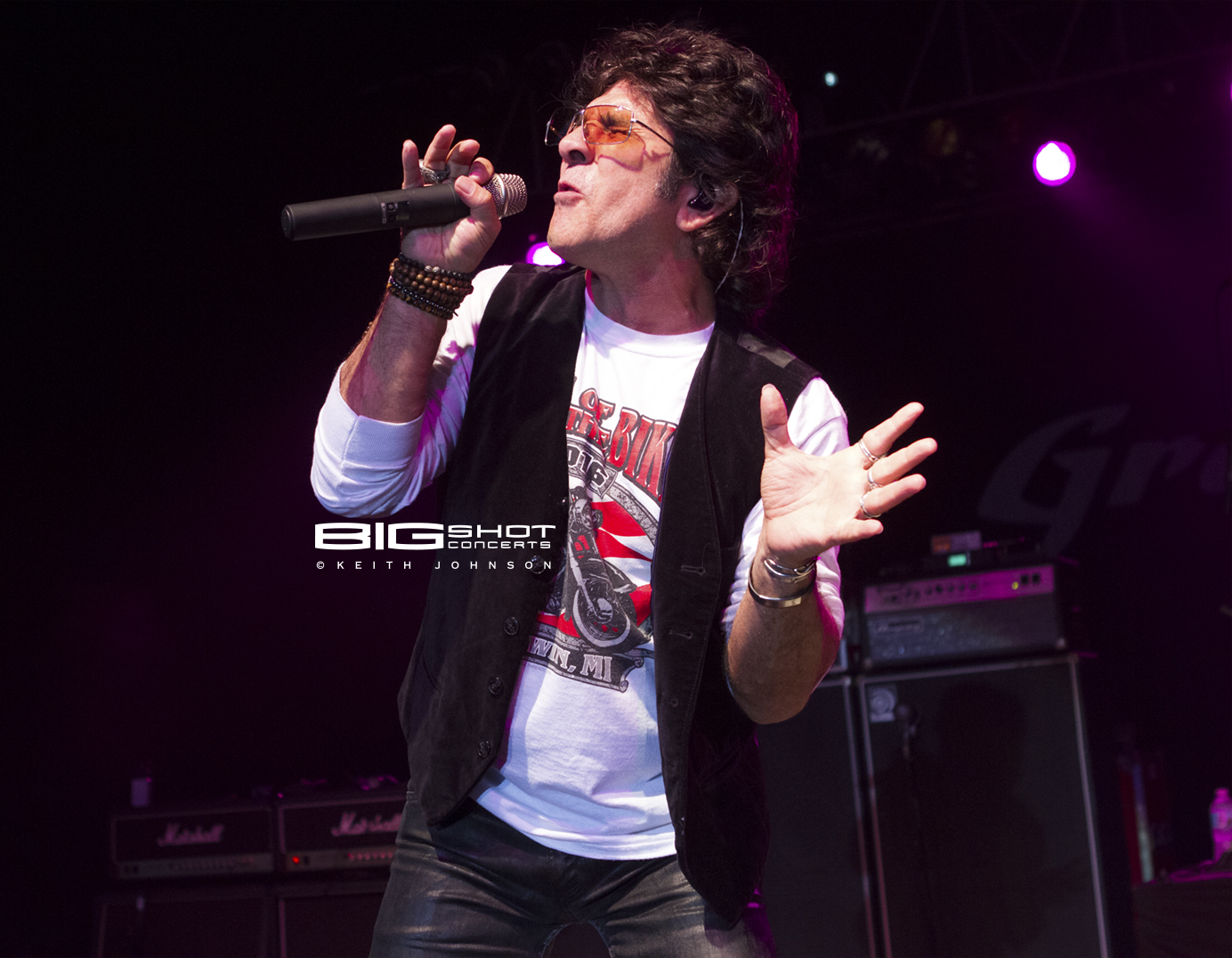 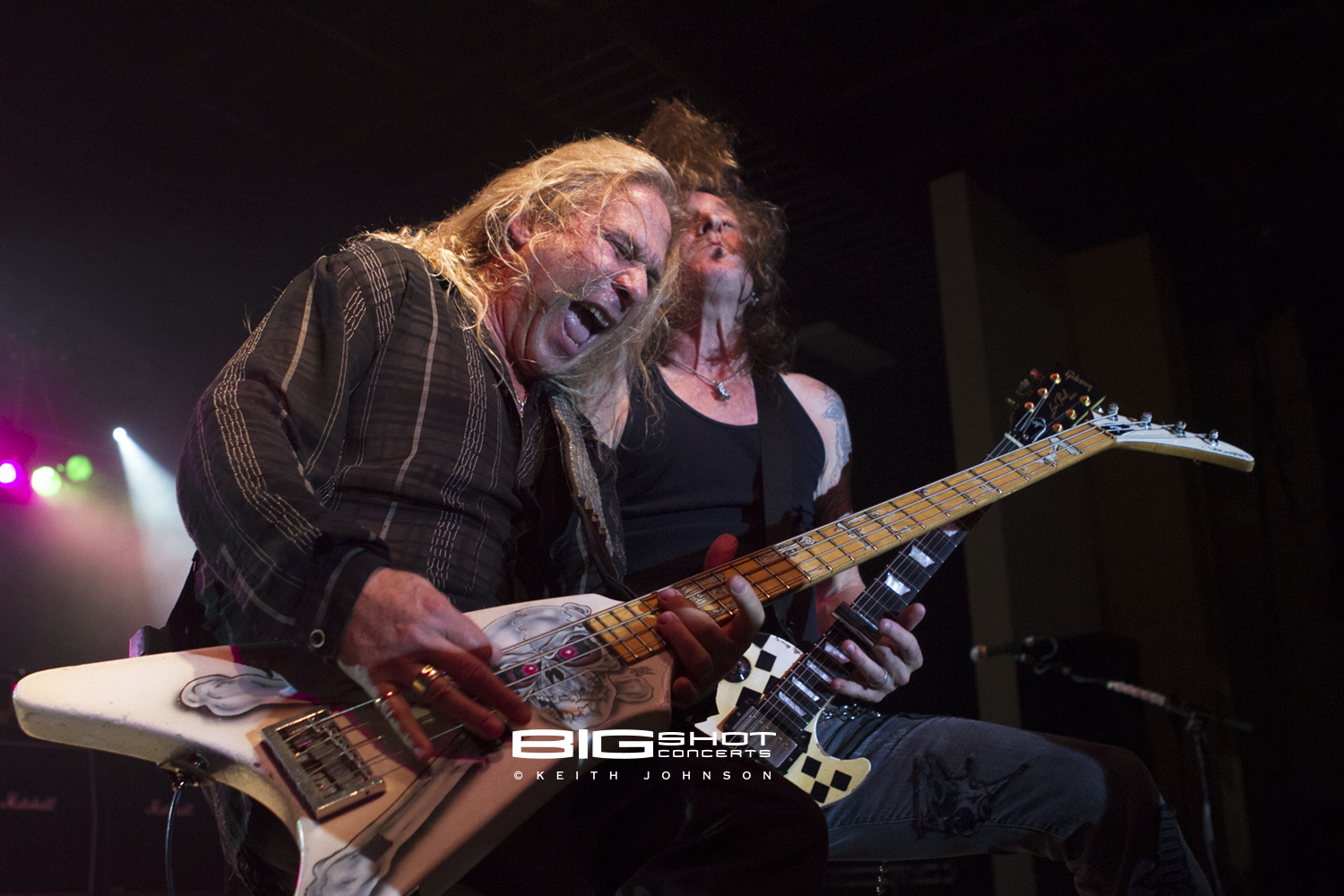 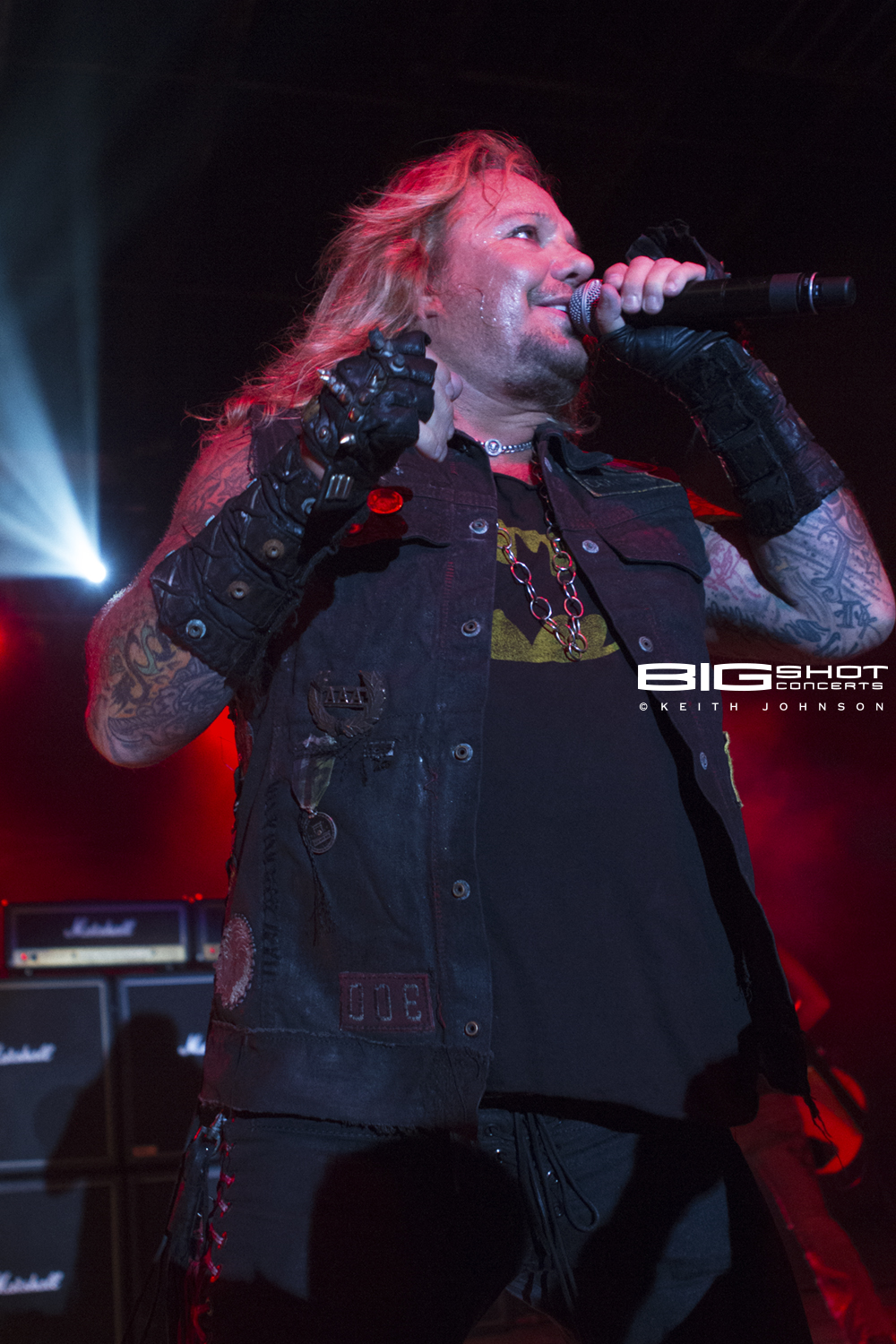 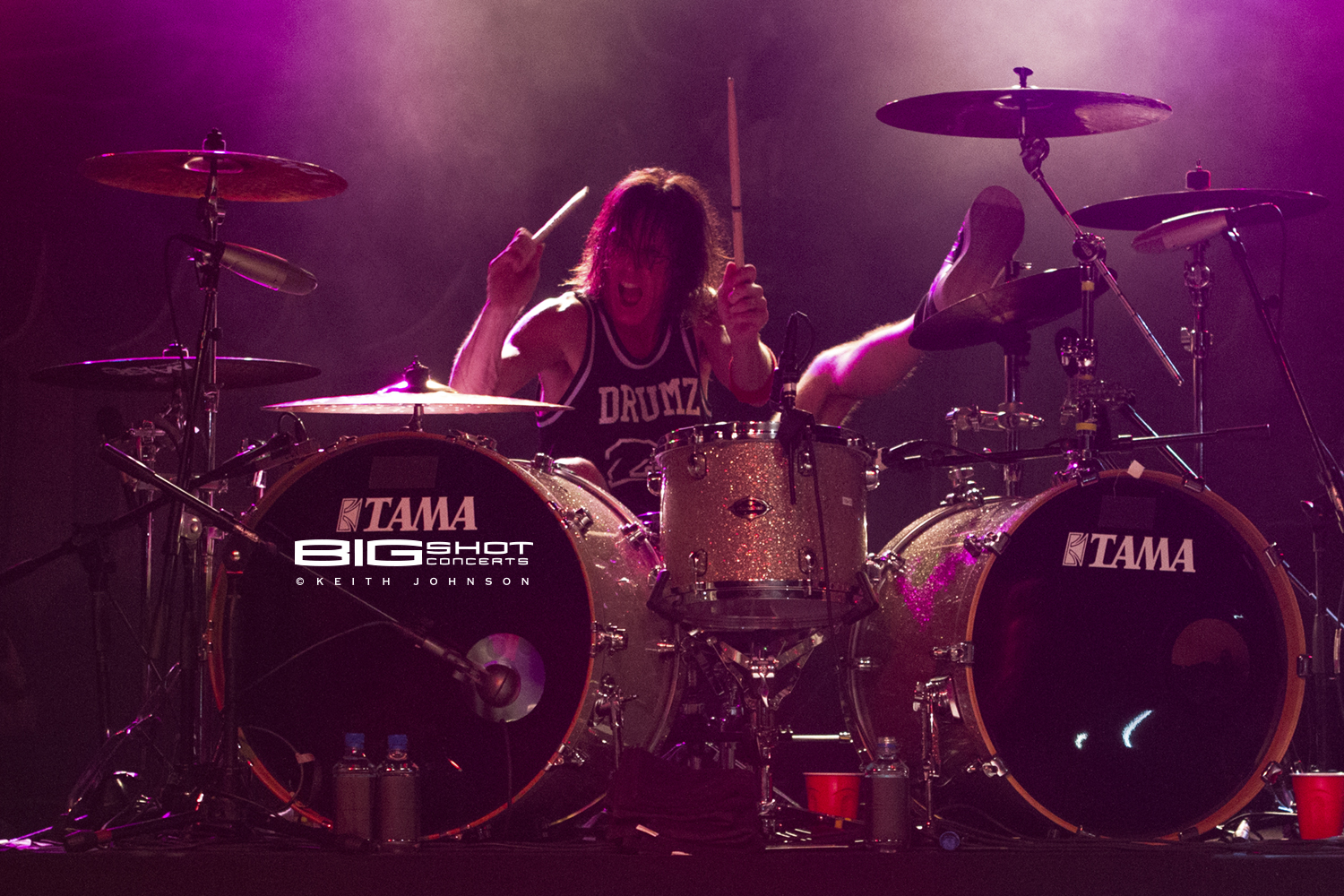 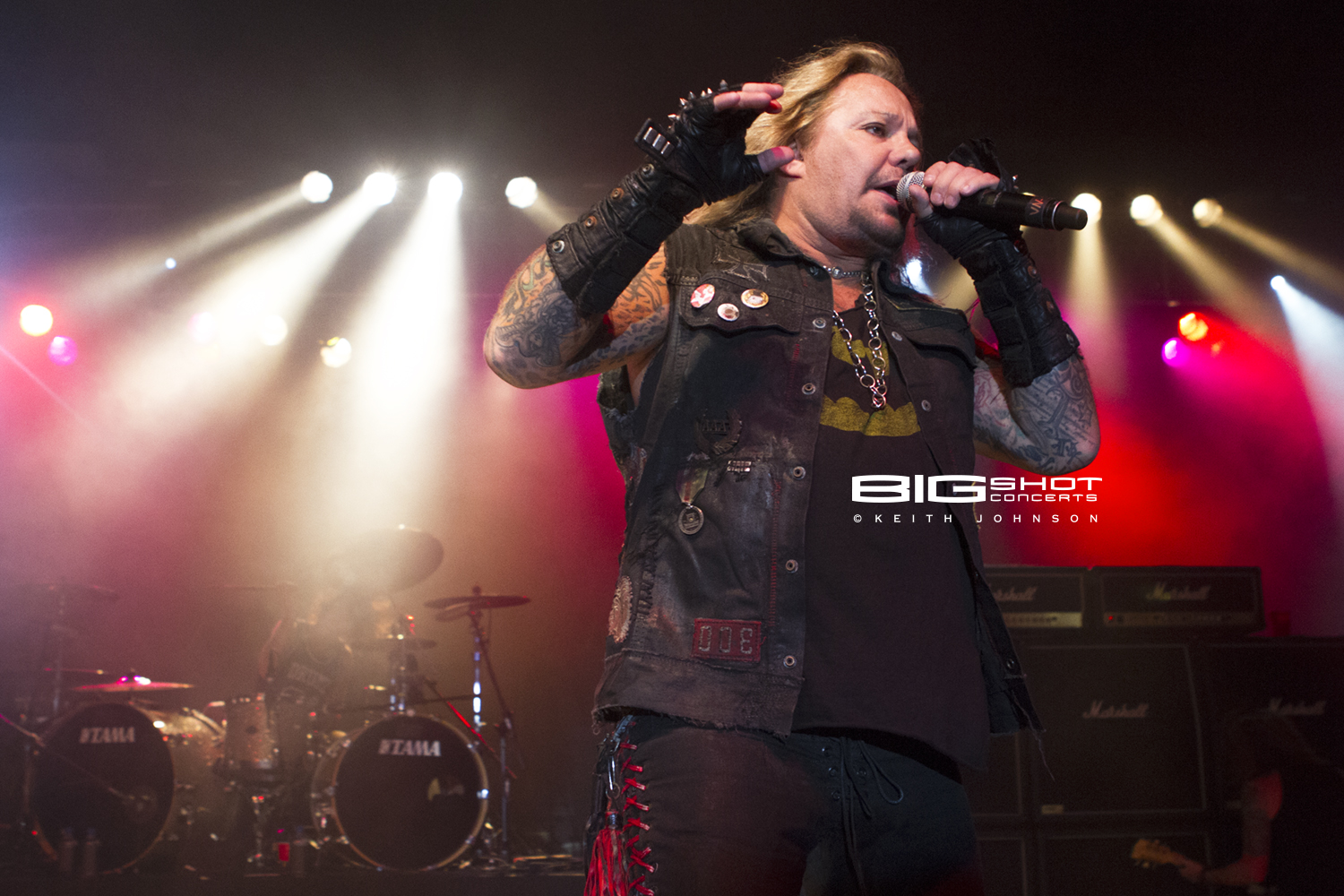 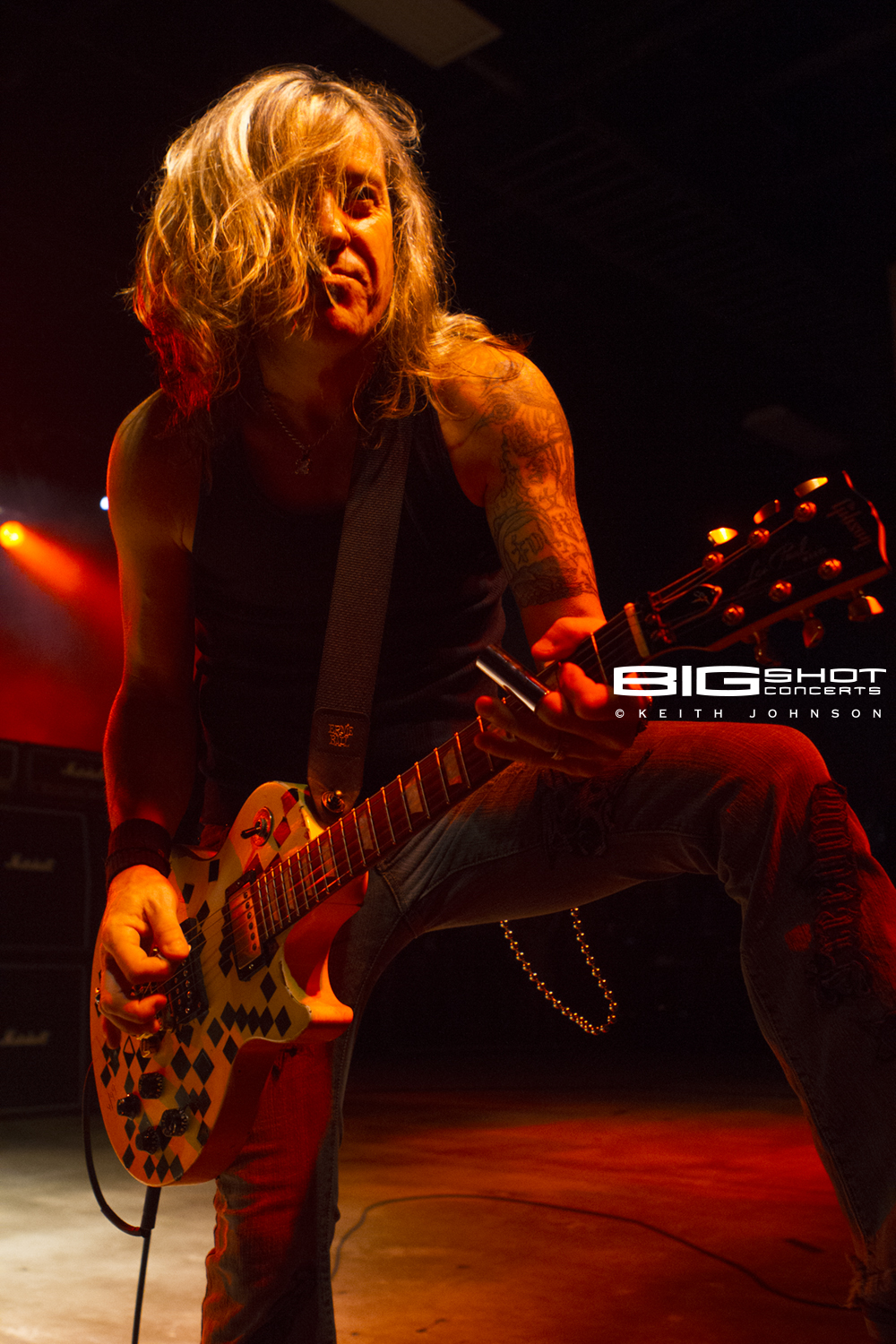 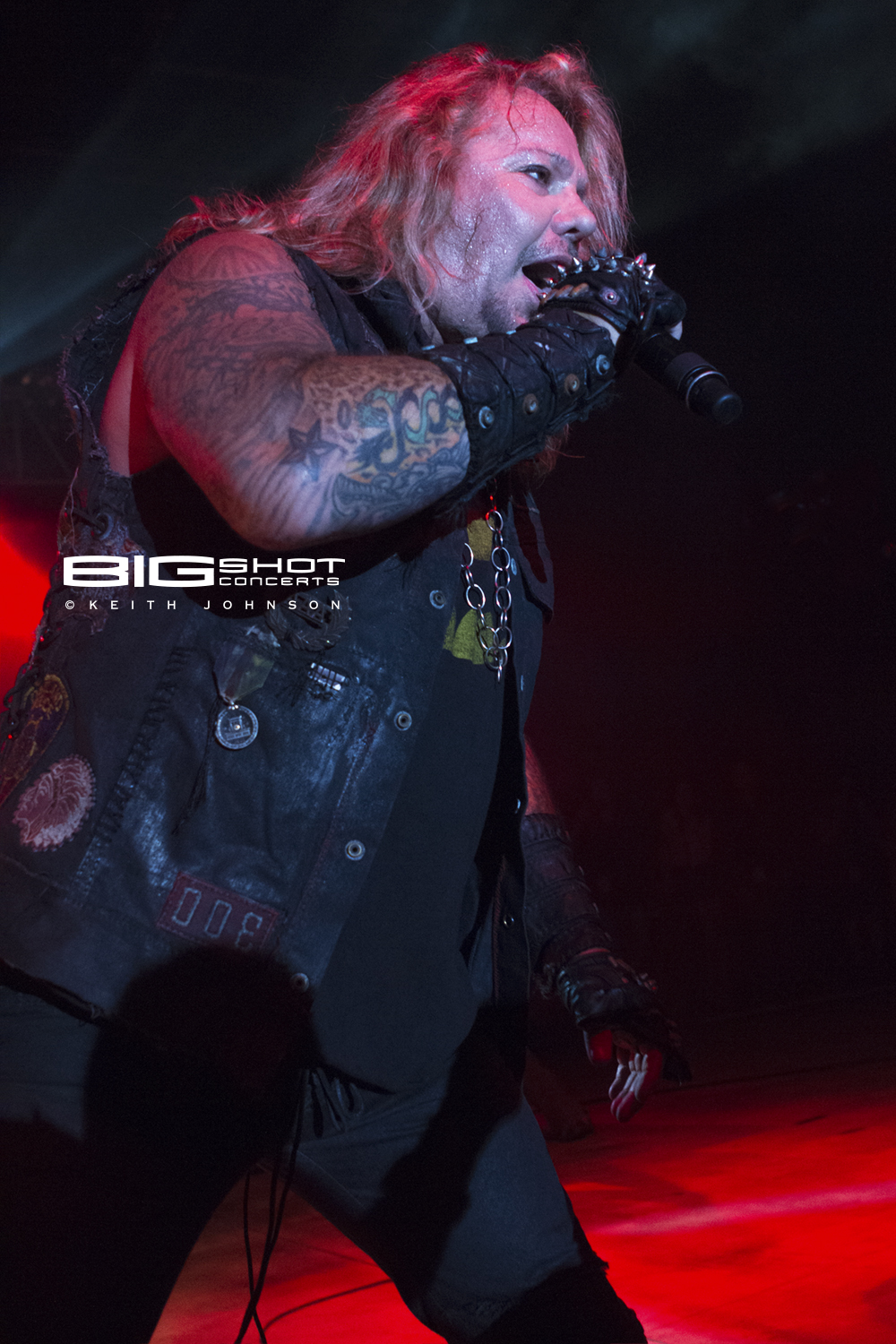 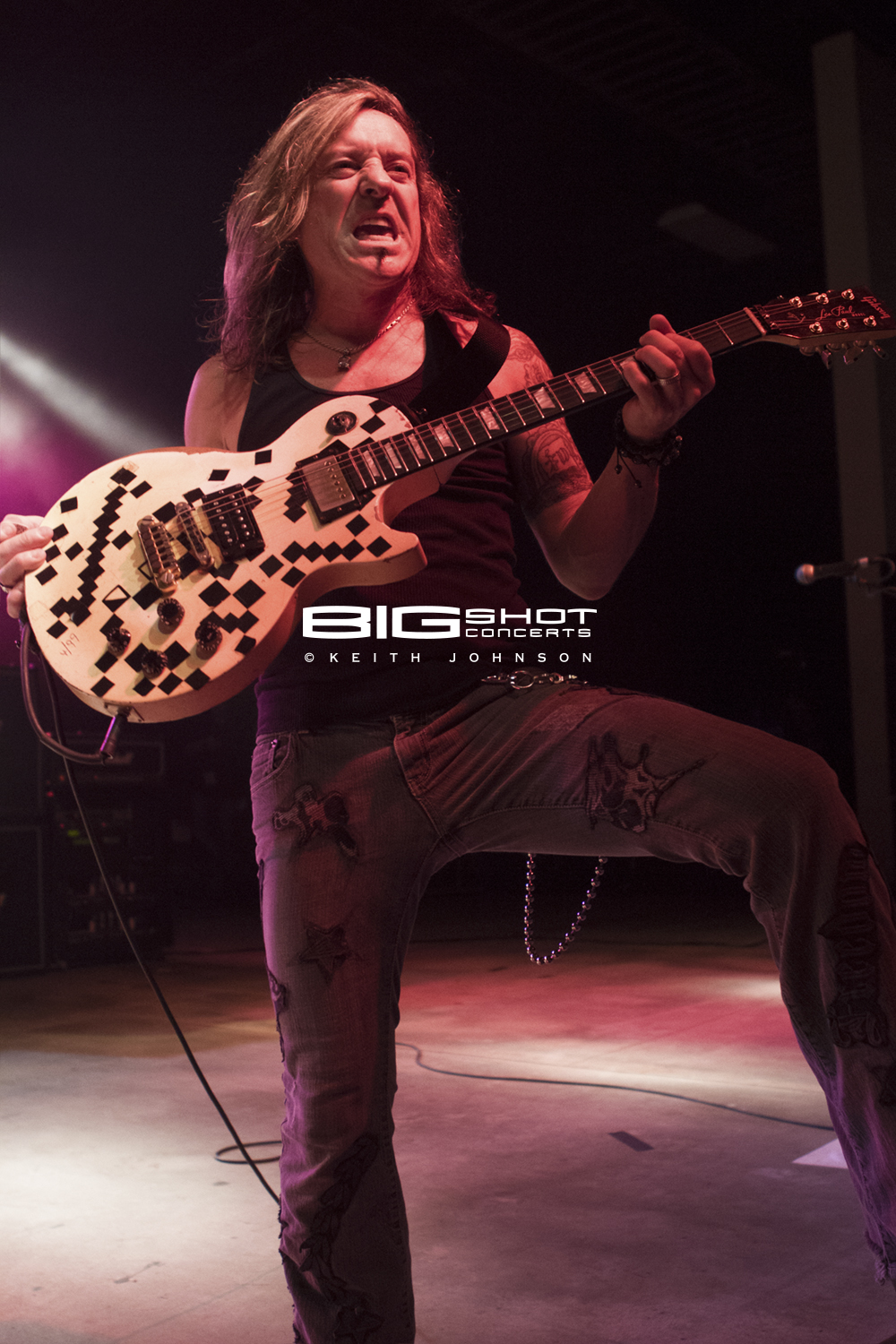 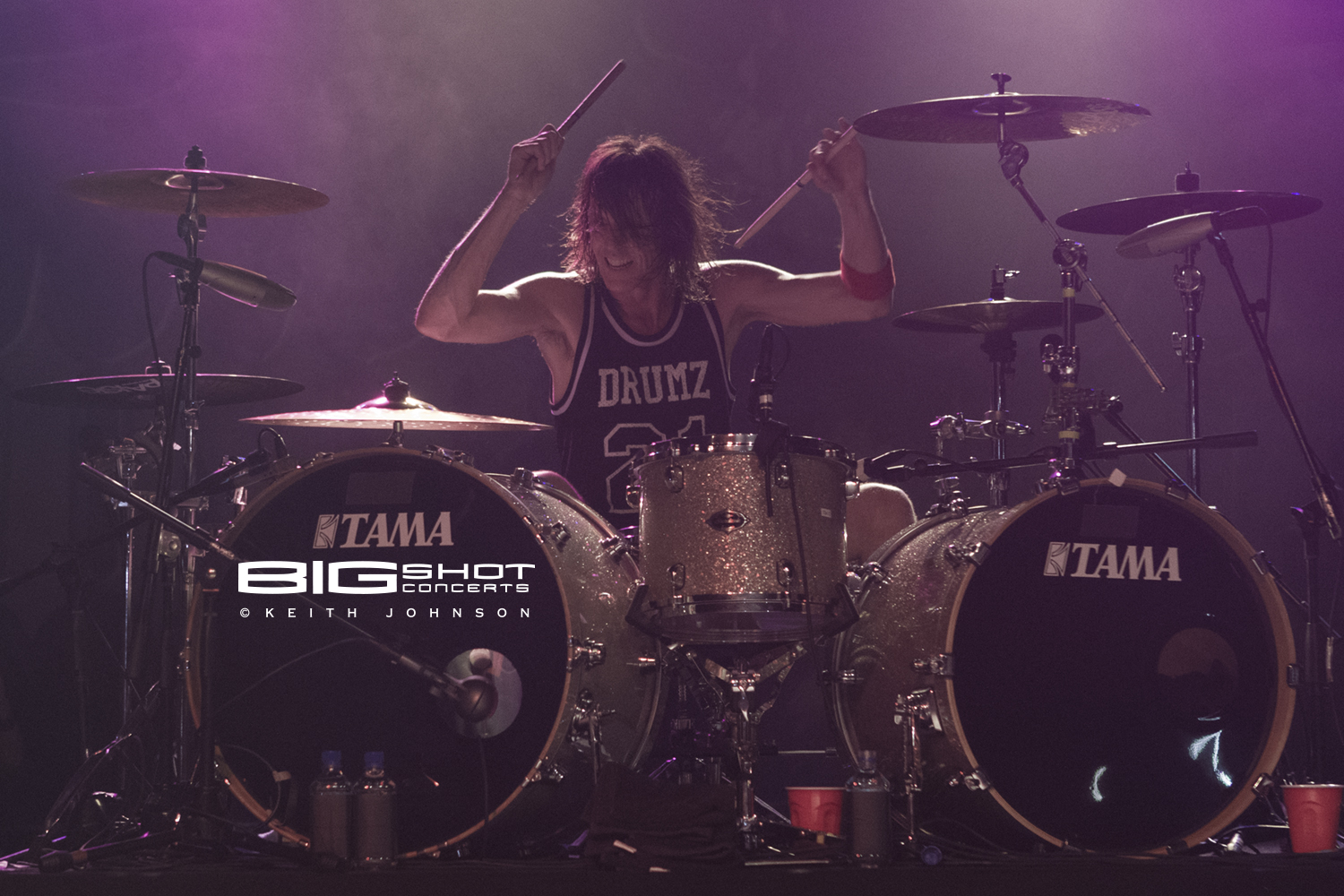 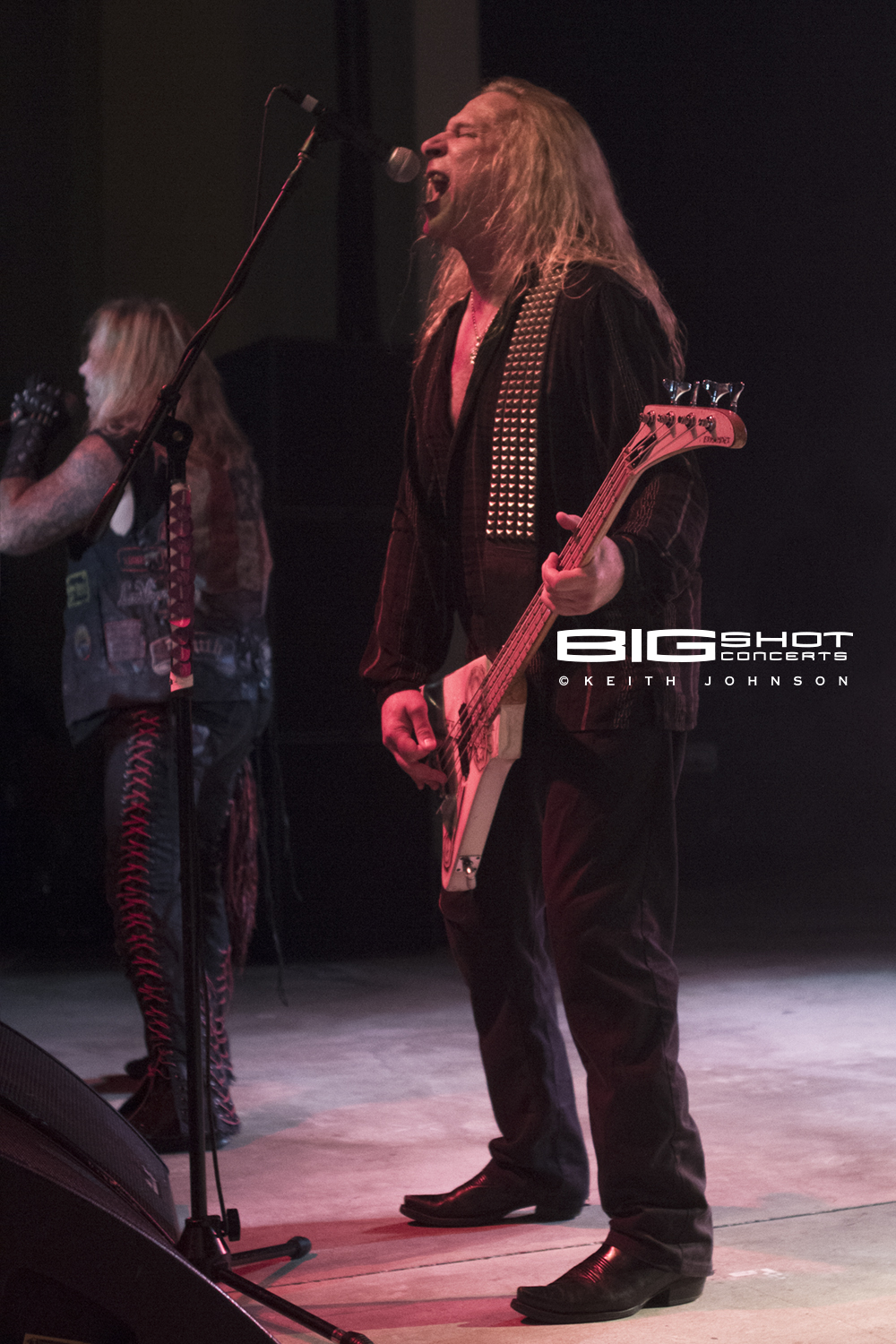 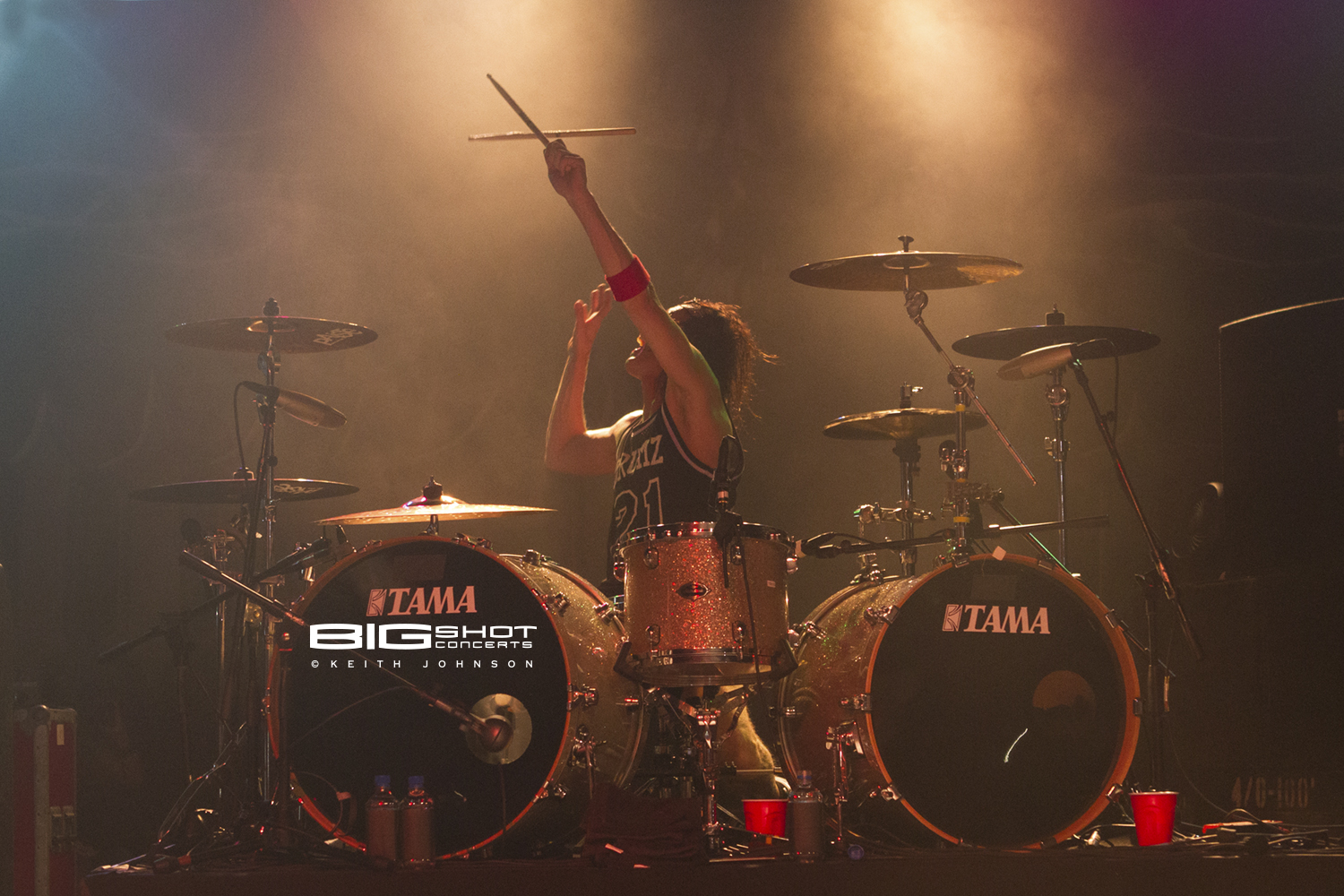