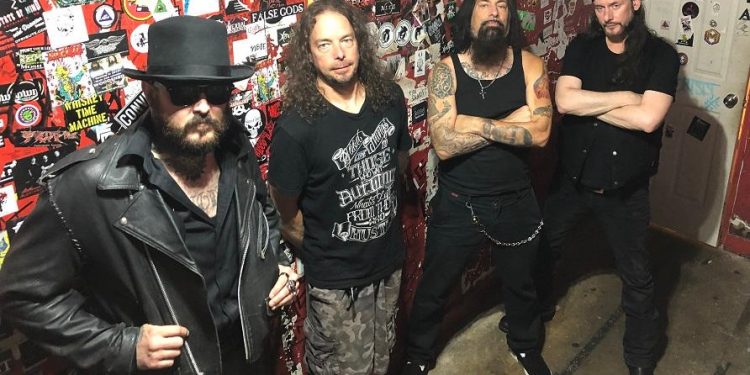 The video was captured by Jason Stewart and includes footage from one of Vessel of Light’s rare full-band rehearsals, when vocalist Nathan Opposition flew in from Cleveland to join the rest of the guys in New Jersey just before Halloween.

“The opening riff to ‘Torture King’ was the first riff I wrote after we finished our last album,” says guitarist Dan Lorenzo. “Even though it’s not drop tuning it just sounded so heavy. Obviously, it’s very Sabbathy and I was curious if Nathan could come up with a cool melody line to it. When I first heard what he wrote to it I was blown away…I still am. I actually asked him if we should change the name of our new album from Last Ride to ‘Torture King’ at one point.”

As the title may suggest, “Torture King” is in line with the lyrical theme that permeates Last Ride , exploring the darkest sides of humanity and indulging both Opposition and Lorenzo in their fascination with true crime.

“The riff in ‘Torture King’ is so heavy and dark that I wanted to make the lyrics evil and descriptive to get into the listeners head and convey a message equally as dark and sinister,” Opposition says. “For me it’s about creating a mood when I sing and when I write lyrics. The mood of ‘Torture King’ is sadistic terror through the eyes of a cold-blooded killer. The subject matter is a familiar story, from Jack the Ripper to Dennis Rader. Sick people in the world playing sick games, winning sick prizes. Just a pawn in someone else’s game of chess where human life holds no value and the ones who suffer are the innocent. There will always be real horror out there in the world no matter how much we try to hide it. There’s no escape from it, just a blind eye.”

The most refined of Vessel of Light’s releases, Last Ride, released October 23 via Nomad Eel Records, is rife with depth, harmonies, the trademark riffs and guitar sound of guitarist Dan Lorenzo while also maintaining a familiar feel. Like the haunting first single and title track from Last Ride, “There’s No Escape” has a sinister lyrical theme, keeping in line with the darker subjects that permeate this record.

Last Ride has produced two other singles – the title track and its dark accompanying video , and “ There No Escape.” Last Ride is available at https://nomadeelrecords.bandcamp.com/album/last-ride .

Founded in 2017 by Lorenzo, best known for his work with seminal New Jersey bands Hades and Non-Fiction , and Cleveland based Opposition, the duo released two albums, Vessel of Light and Woodshed, with Italian label Argonauta Records before introducing former Overkill drummer Ron Lipnicki and former Hades bassist Jimmy Schulman into the fold for the recording of a third album, Thy Serpent Rise. It wasn’t until Vessel of Light’s first live show before a sold-out crowd at New York City’s Bowery Ballroom with Life of Agony that vocalist and the band’s new drummer and bassist finally met, merely hours before the quartet hit the stage. 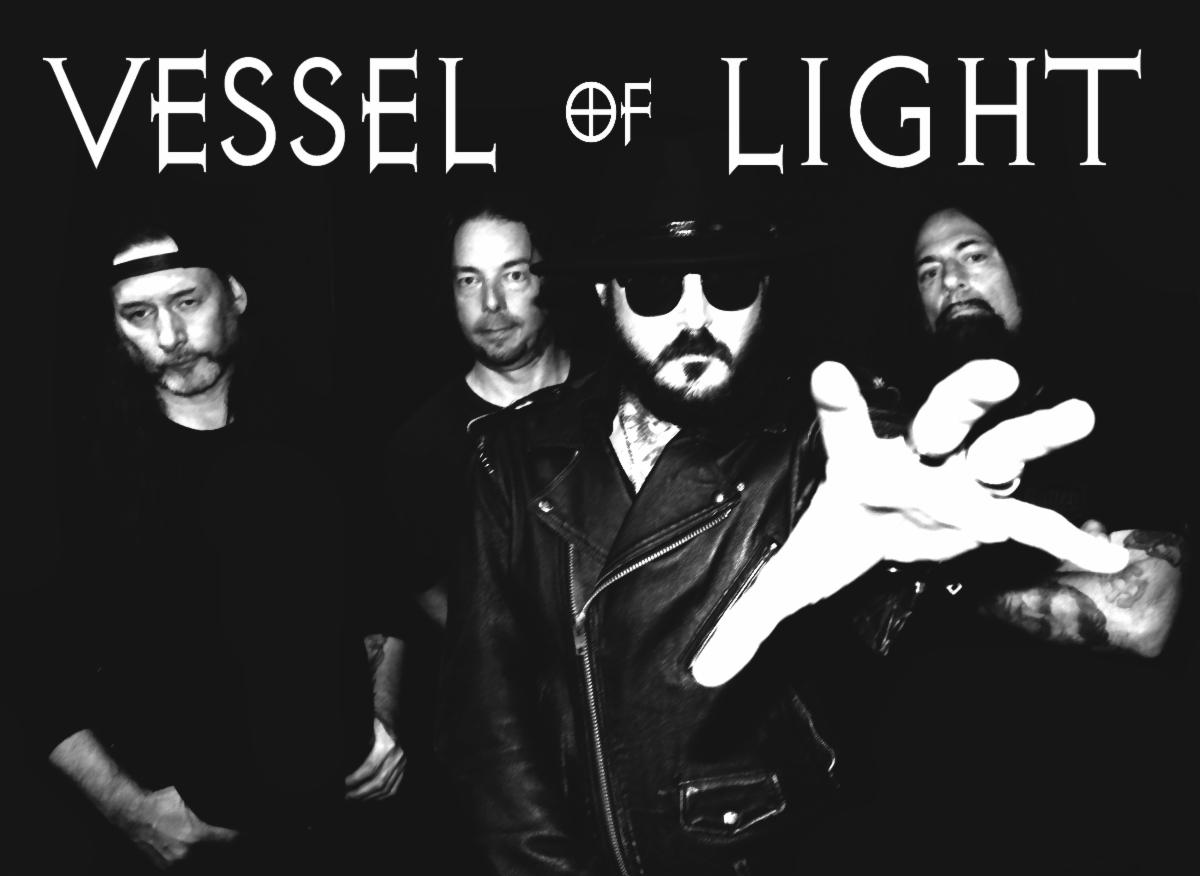