Versus Me Release New Single About Fight or Flight Response 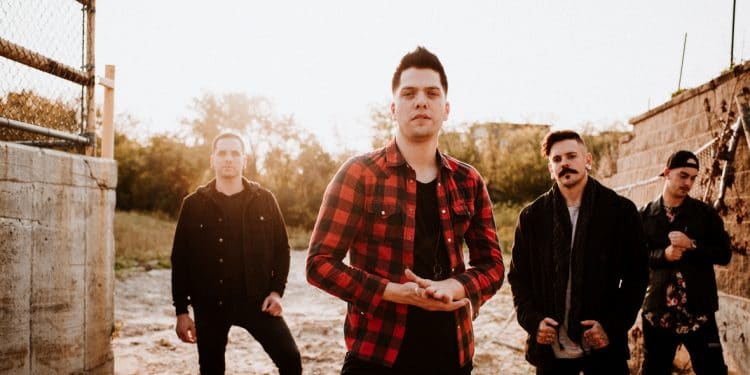 Versus Me released their new single “DOWN” to all major platforms via ONErpm.

“The song is about the fight or flight response and being beaten down by life’s trials. I wrote this song as I was about to board a flight for my first time flying. The nerves were getting to me and everyone’s advice on flying wasn’t really helping. So I started writing the lyrics as I was sitting in the airport terminal. The resulting song is a high energy and emotionally honest message that we feel as a band, anyone could relate to” says James Milbrandt, the band’s vocalist.

Versus Me is a four piece metalcore/active rock band from Wisconsin that has made a name for themselves with a rabid fan base, slick production and the drive to take the world by storm. Having toured with national acts such as I Prevail, Famous Last Words and ever a staple at WJJOs events such as Taste of Madison and Sonic Boom which hosted acts such as Beartooth, Starset, and Five Finger Death Punch — Versus Me delivers an intricate blend of metalcore and rock with a modern pop edge that’s sure to get the blood pumping.

Versus Me Single “DOWN” Available on All Platforms