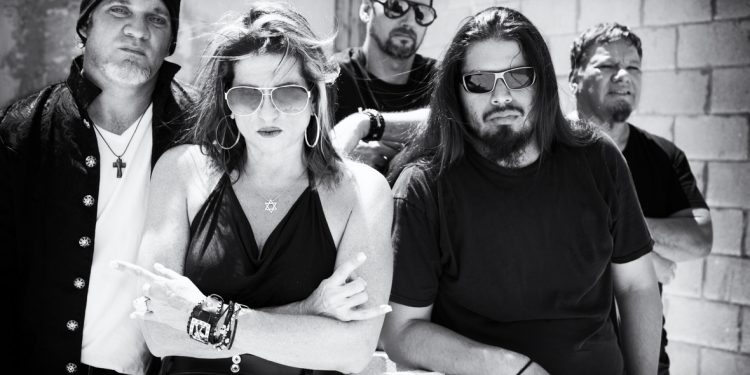 Union Kain Live Video “Waiting for the World to End” 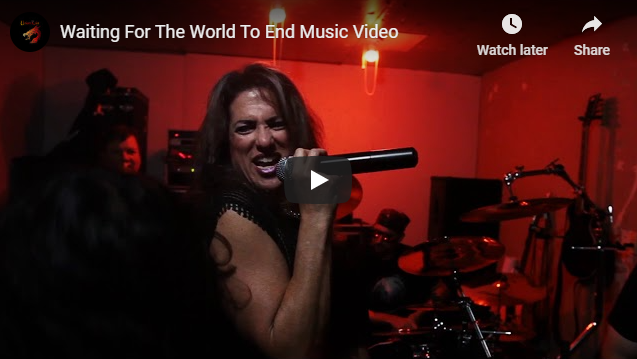 “’Waiting for the World to End’, reflects upon people hiding behind their technology (their phones)…wandering about like zombies….the world could crash around them and they wouldn’t notice.” – UNION KAIN

A chance meeting took place in 2016 when Brizzy Dee answered a local advertisement seeking a drummer with a diverse set of skills. Upon arrival, Brizzy was introduced to Kain and their playing styles instantly gelled. Within a couple months, Brizzy and Kain decided to strike out on their own. Initially writing music as a duo, most of the songs on the bands initial album, Black Dawn were written. Brizzy and Kain then set out to find the much needed missing pieces to their puzzle. Taking a long shot, Kain reviewed online ads in search of another guitarist. Not just any guitarist, one with charisma and raw power. And then Jay the Worst was found. Like catching lightning in a bottle, Jay fit the need. Next, bottom end was needed. Where to find a Bass player though? Jay was on it and out of nowhere, Big $ appeared and perfectly rounded out the bands sound. Finally, a search for the vocalist. Such a daunting endeavor. Lots of great talent came through, yet in the end, stood Glazergirl, a vocalist with a unique sound and extreme performance. Union Kain is a unity of like minded souls in the pursuit of delivering a unique unified sound.