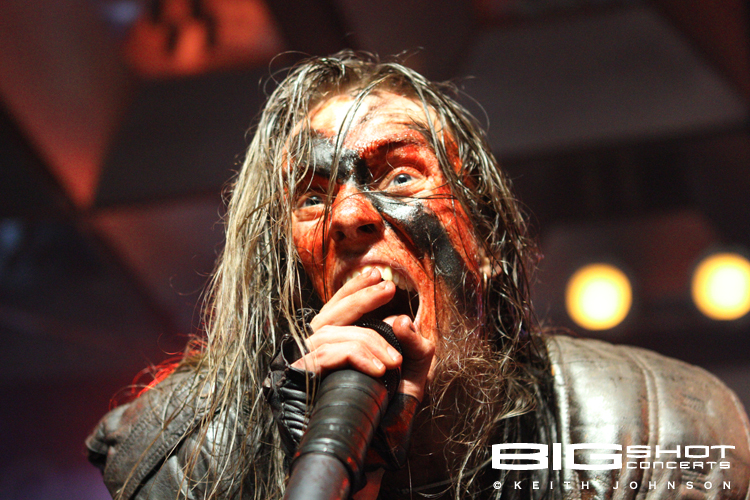 Folk metal warriors Turisas stormed the stage at the Culture Room for an epic night of rock -n- roll. Armed with fierce attitudes and symphonic undertones, lead singer Mathias “Warlord” Nygård and his bandmates led the chanting crowd through a heavy set of intense tunes. Based on the fans willingness to don horned viking helmets and smear warpaint on their faces, Turisas was definitely victorious in their battle to conquer the Ft. Lauderdale, Florida concert scene. The Finnish god of war would be proud. 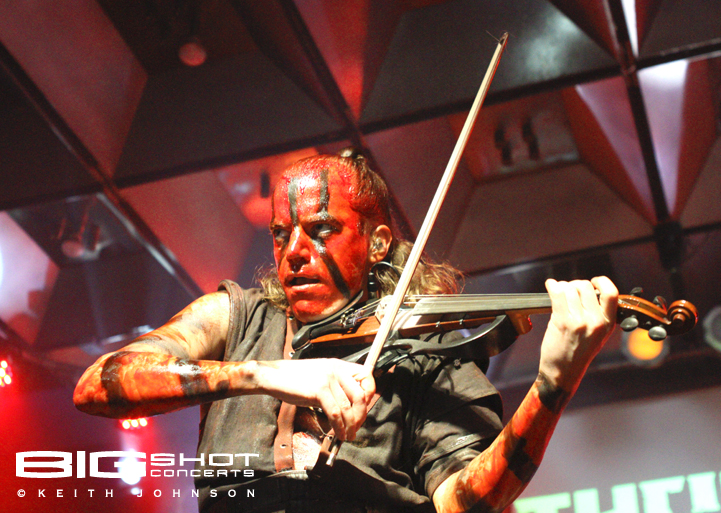 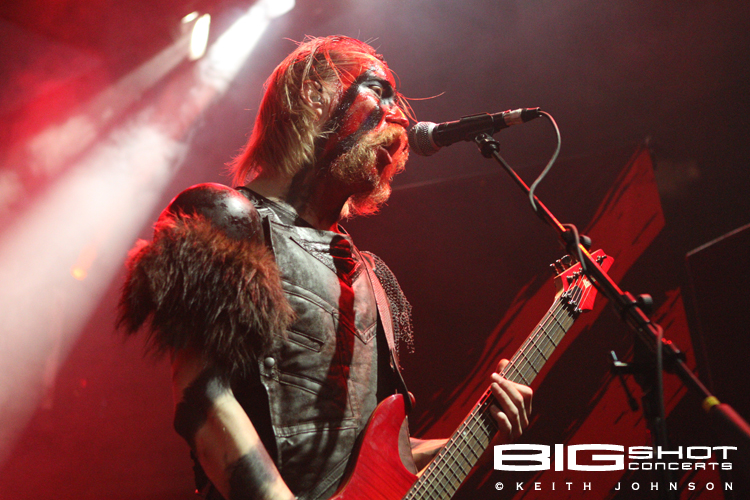 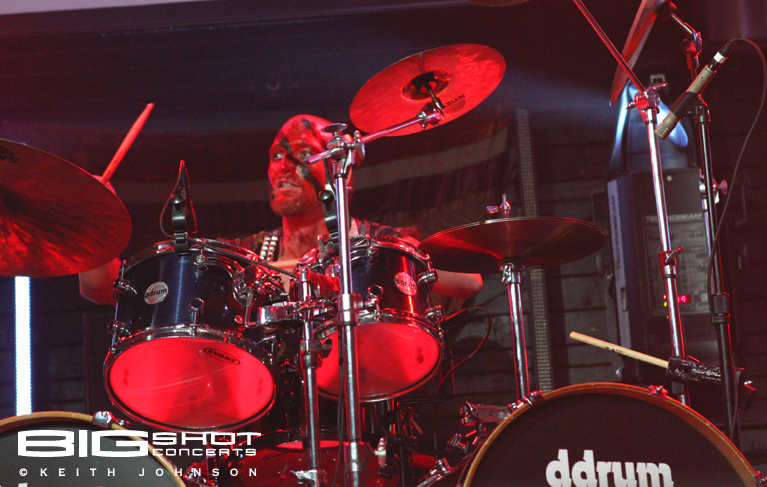 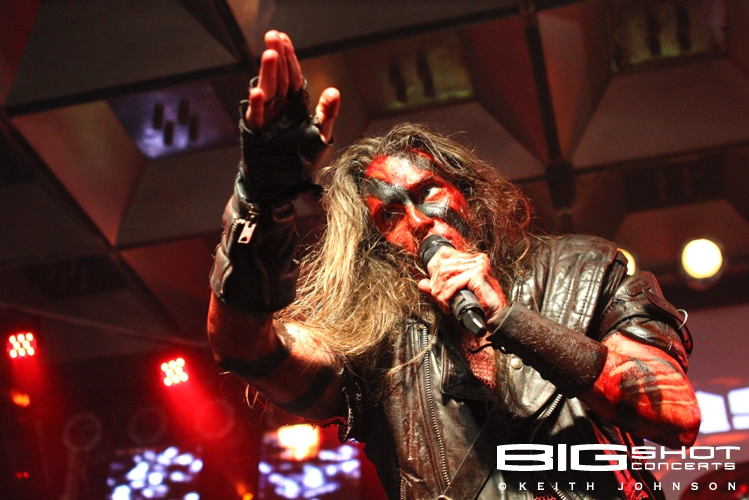 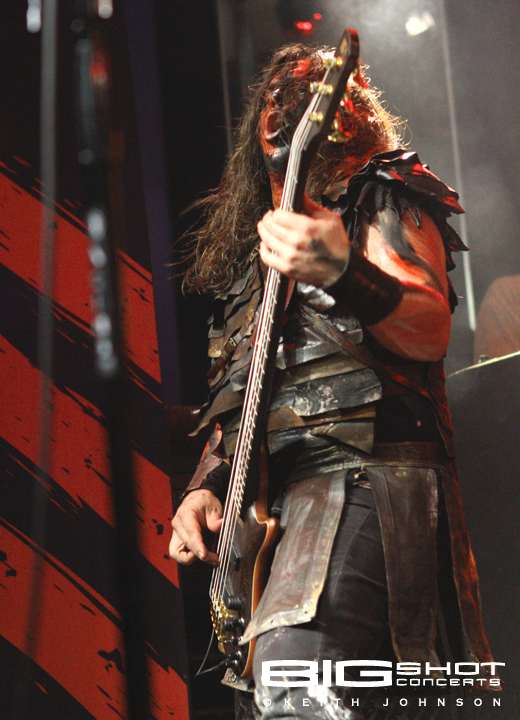 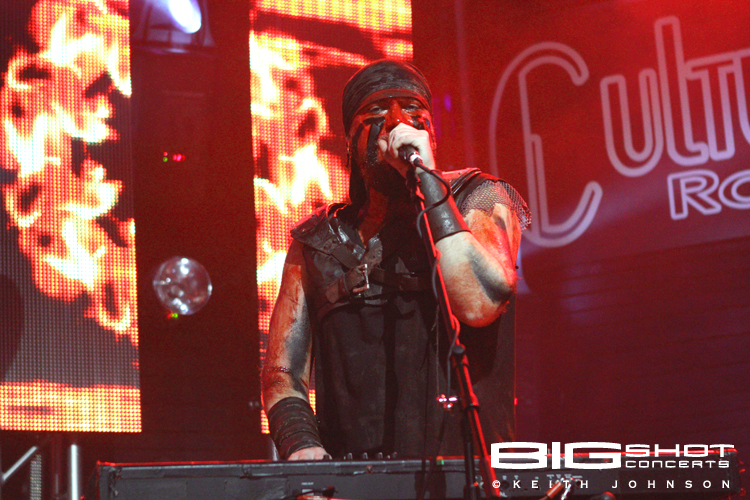 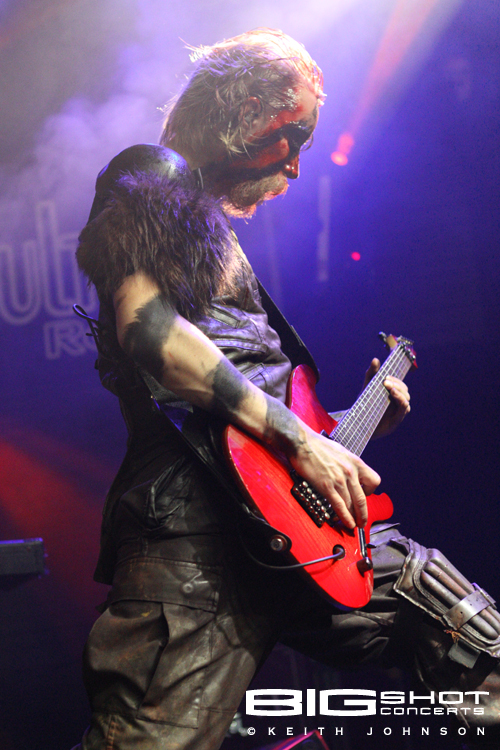 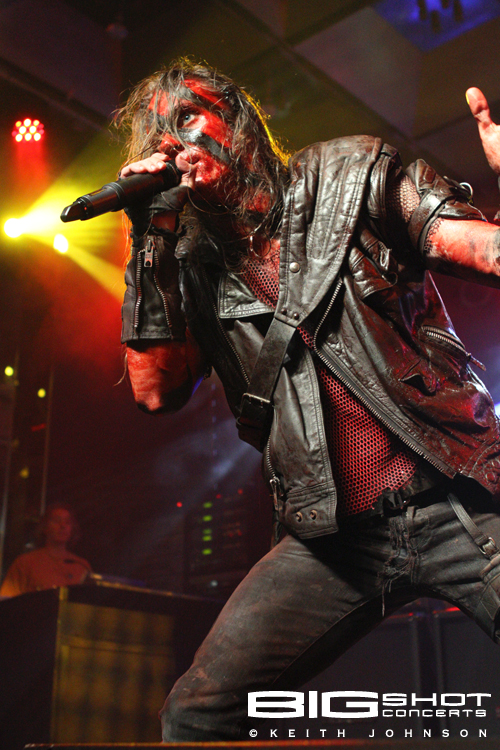 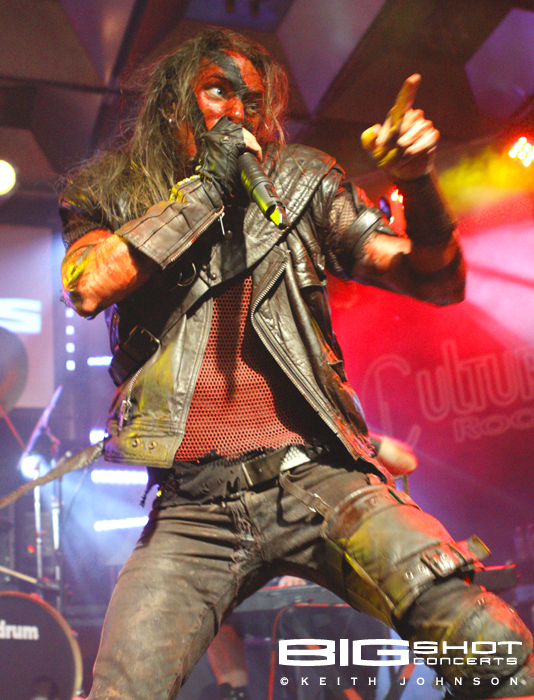 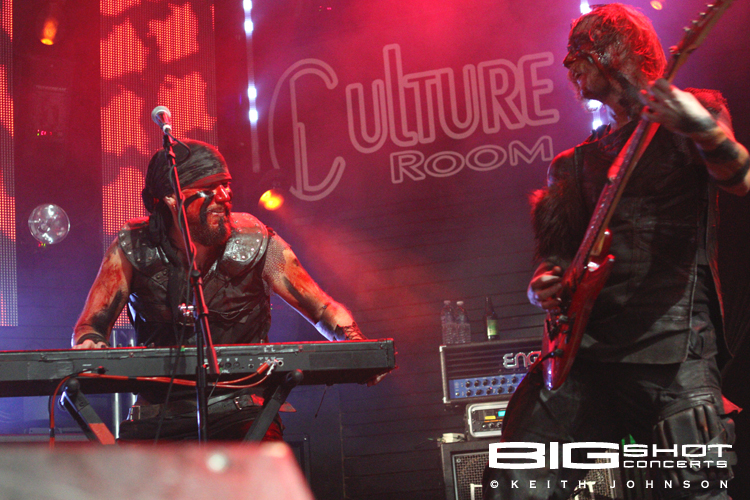 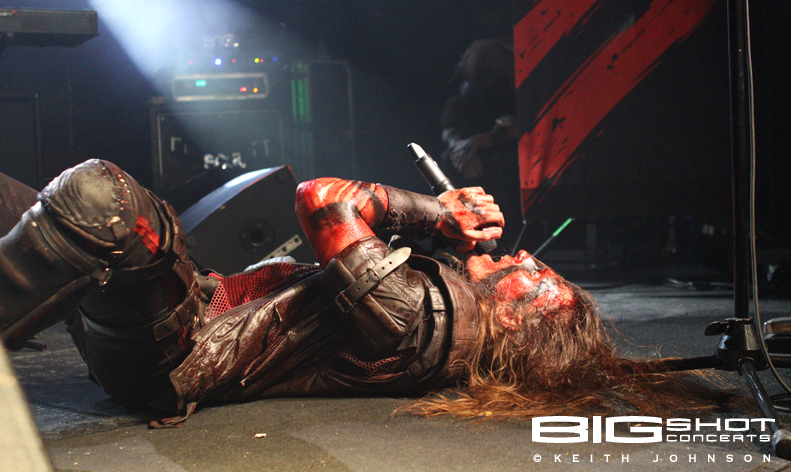 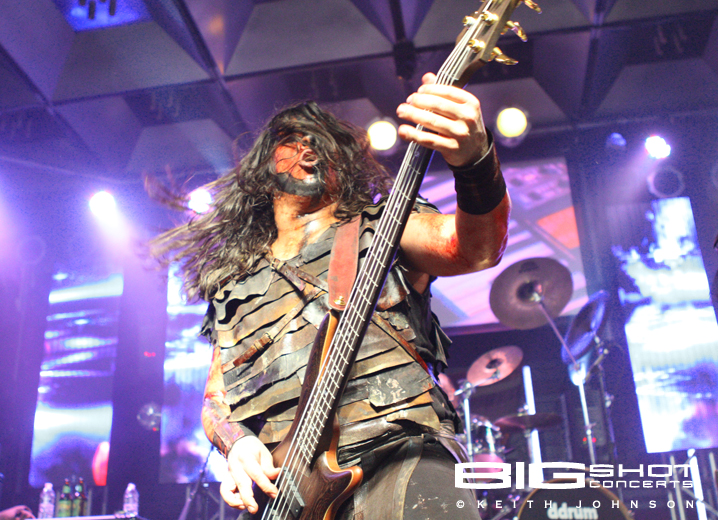 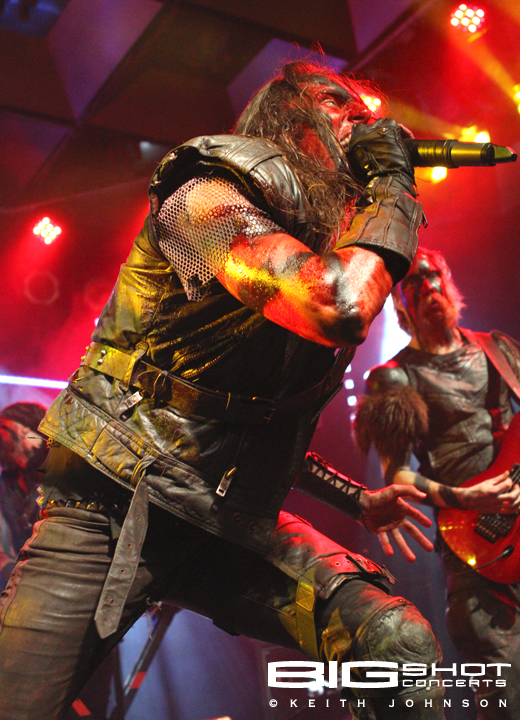 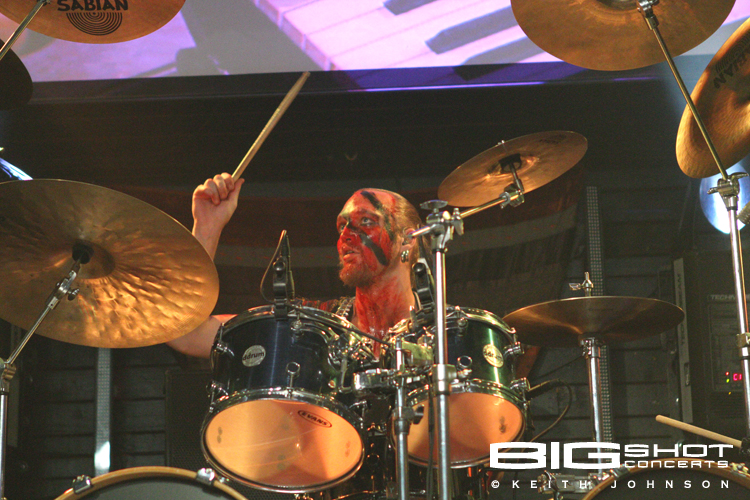 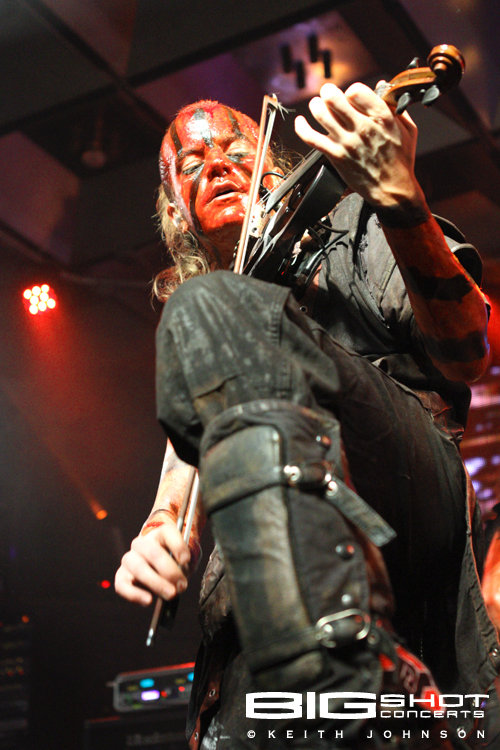 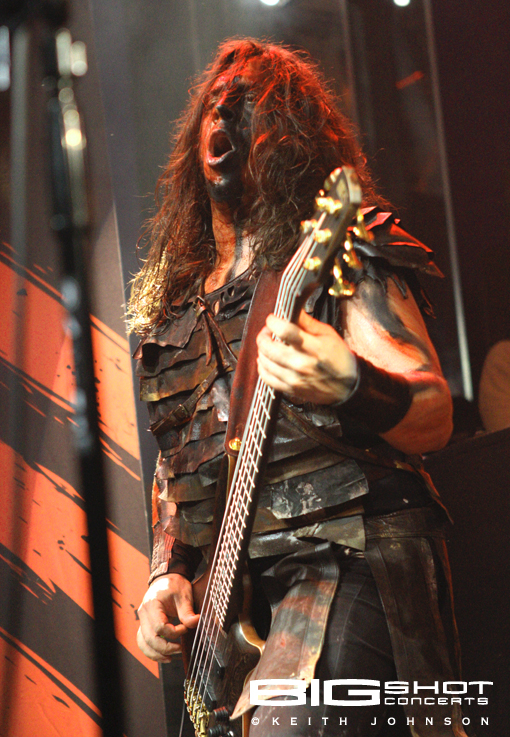 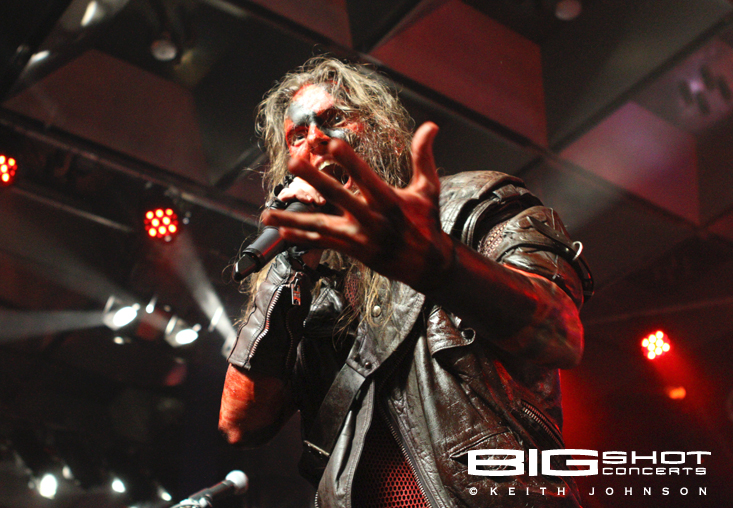