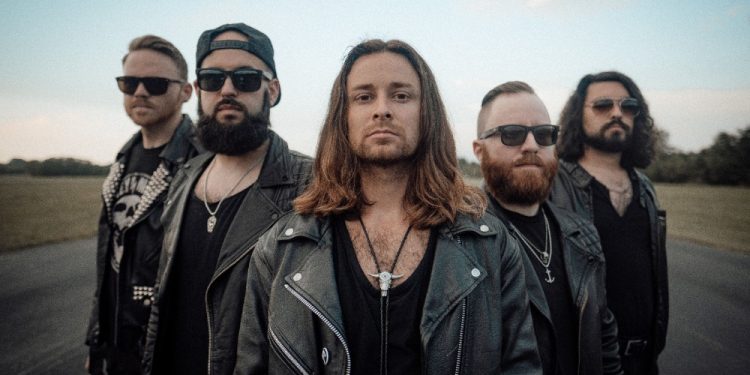 Nashville rock ‘n roll act True Villains and their new single “The Villain” is giving music a much needed boost. The track is rising up from what seems to be a crumbling time to provide a revival that will power us through.

“The perfect dose of that head-banging, juicy goodness you’ve been itching for.” — Nashville Unsigned

The new release from the quintet was produced by Grammy-award winning producer Nick Raskulinecz (Foo Fighters, Rush, Velvet Revolver, Queens of The Stone Age, Alice In Chains, Coheed and Cambria), and according to the band, the song, “highlights that sometimes in life we are forced into positions that cast us as the anti-hero. This track deals with the realization and overall acceptance of that role, and learning to lean into the characteristics of becoming the villain.”

True Villains introduce a fresh take on rock music, blending the raw energy and excitement of a bygone era in their songwriting, the band has a voice and sound that is uniquely their own. With notable national tours already on their resume, True Villains have also charmed their hometown, gracing popular Nashville stages including Cannery Ballroom, Mercy Lounge, The Basement East and Exit/IN, and were recently featured on Spotify’s ‘New Noise’ rock playlist. 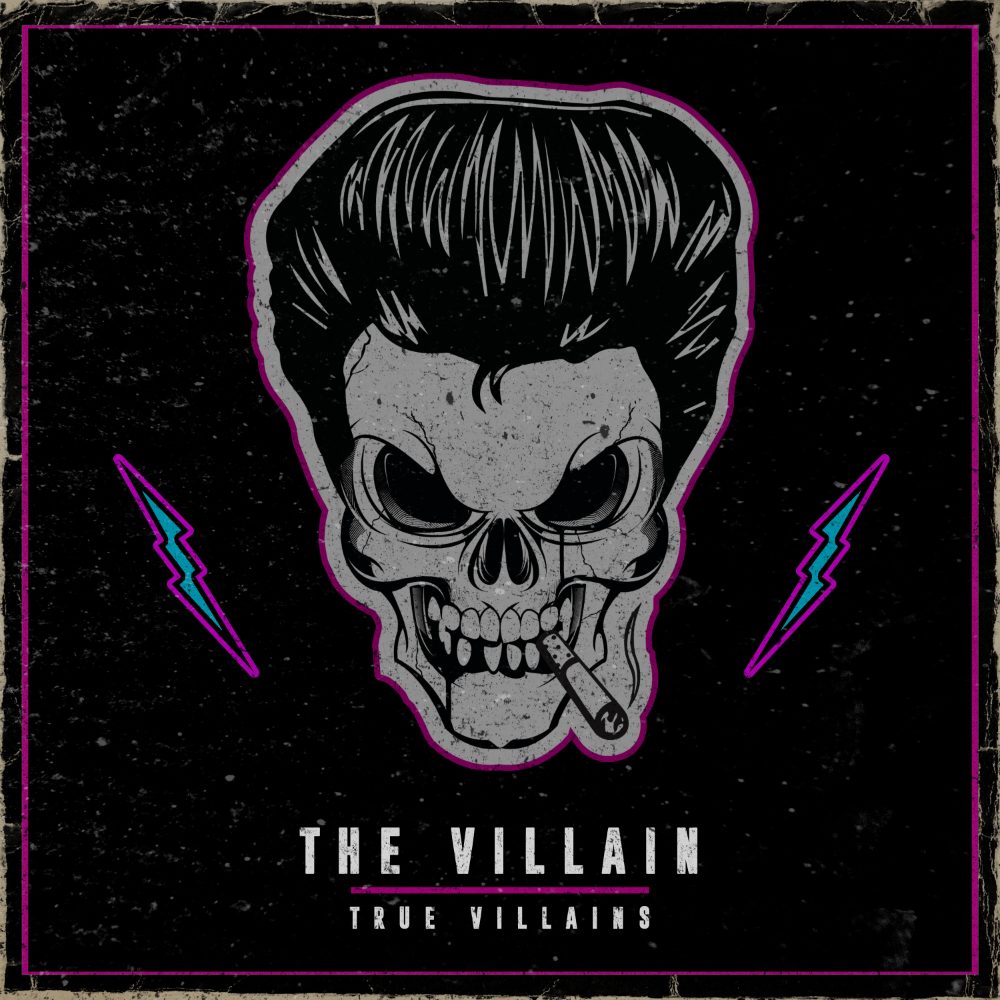 True Villain’s founding members, Tim Venerosa and Matt Carter, first met in Los Angeles while attending Musician’s Institute, and reconnected in Nashville in 2015 after touring and working on a variety of different projects. After bringing bassist Barry Conaway and Greg Herndon onboard, the band embarked on an exhausting search for their frontman (think of Motley Crue’s search in The Dirt for Vince Neil) who would share the same vision of bringing rock back to center stage. Though Nashville is full of incomparable talent, it was not a swift process to nail down a singer. Finally, the group connected with lead singer Beau Lastavich who was still living in his home state of Minnesota at the time through a post on Craigslist. The five bonded over their mutual love for rock music, citing influences like Guns N’ Roses, Soundgarden, Motley Crue, and Skid Row. Together they vowed to create, perform, and move fans with their music as their idols once did for them.