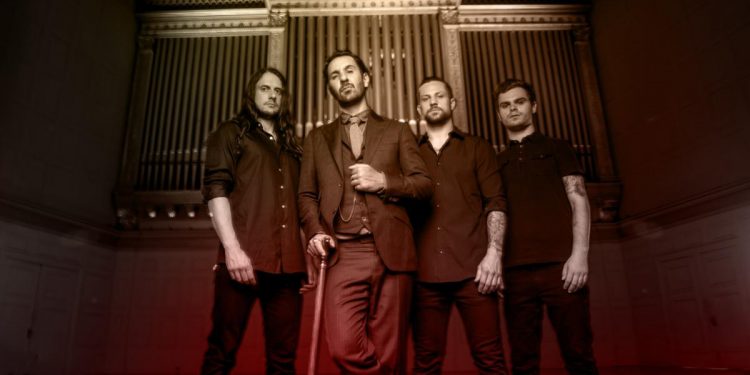 Nefarious Industries presents enigmatic collective Trillionaire, a group of veterans hailing from a wide array of notable US rock and metal bands, who here pool their combined talents into a gleaming, infectious, bold blend of modern rock. Trillionaire Debut Recording Romulus is a masterfully crafted LP due out in January.

Romulus is a record as carnal as it is cosmopolitan – a spiritual soiree where the beautiful and elegant mingle with the crude and grotesque. Over a firestorm of guitars, bass, and percussion, Fontaine’s vocal melodies shimmer like shattered glass glistening in the pale moonlight. Lyrics, sonics, and visuals seamlessly coalesce into a complex mystique rarely seen in the arena of heavy rock n’ roll. 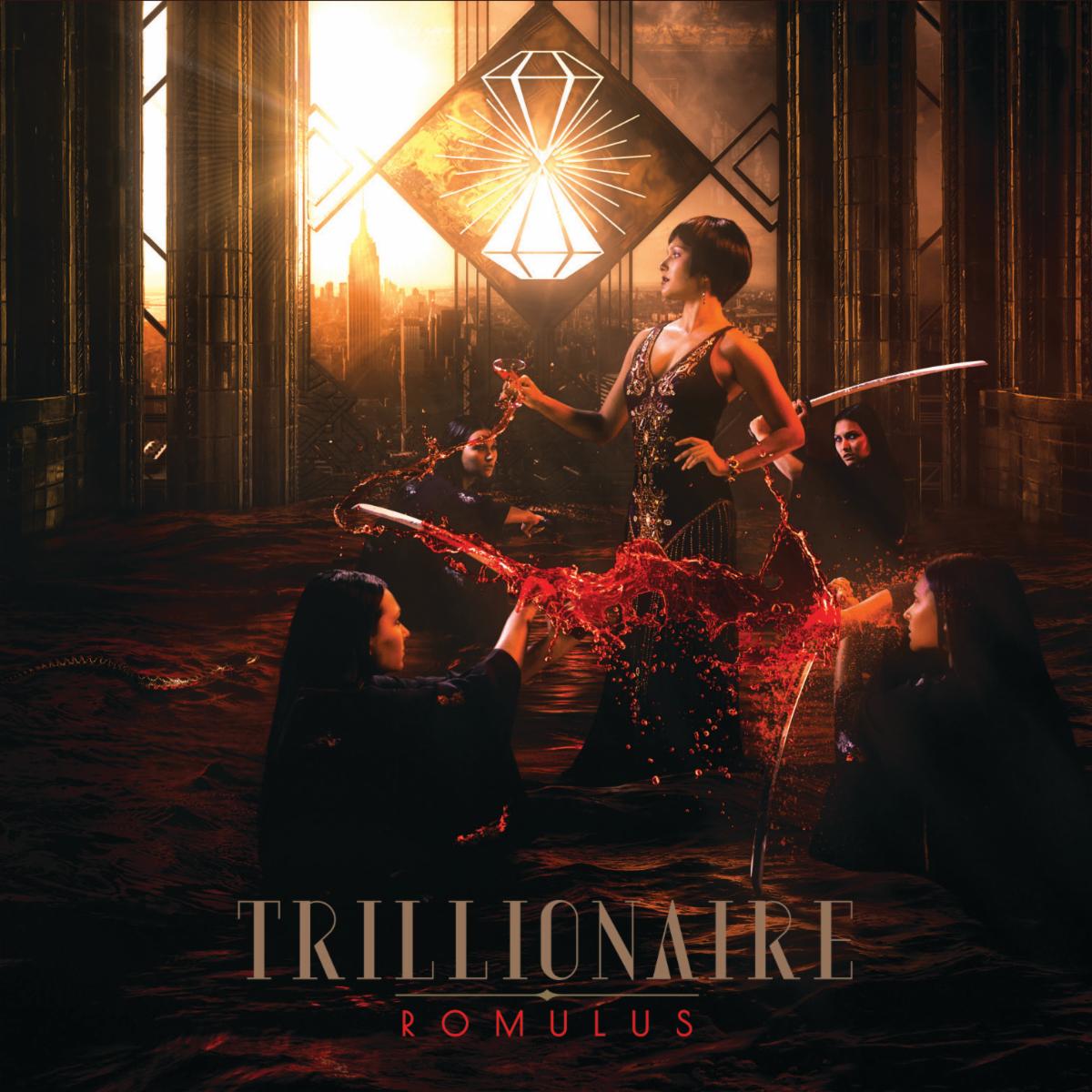 Romulus was engineered by Mikey Allred (Inter Arma, Yautja) at Dark Art Audio in Nashville, with the vocals recorded by John Taft at New Alliance in Boston. The record was mixed by Matt Bayles (Mastodon, ISIS, Nine Inch Nails) at Red Room in Seattle, and mastered by Ed Brooks at Resonant Mastering (Pearl Jam, Caspian, Minus The Bear) in Seattle, and is complemented by cover art, layout, and visuals from multimedia artist Josh Graham (Jay-Z, Madonna, Soundgarden).

Trillionaire’s Romulus will see release in January through Nefarious Industries on CD, LP, and all digital platforms. Watch for audio previews of Romulus alongside preorders and more to post in the coming weeks.