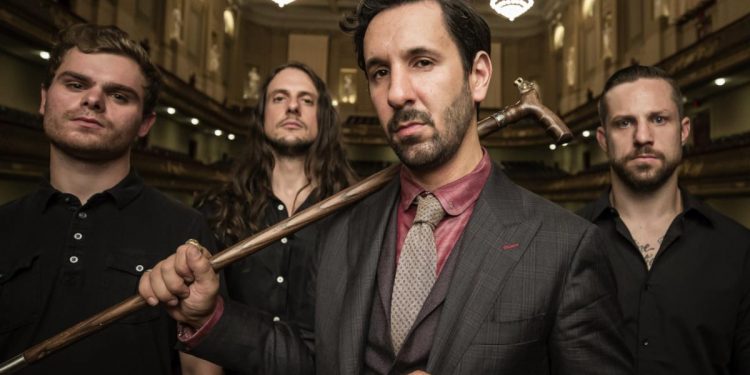 As American dark progressive rock collective Trillionaire prepares to release its debut album, Romulus, through Nefarious Industries in January, Treble is hosting an exclusive premiere of the latest single, “Dead By 25.”

Vocalist Renee Fontaine reflects on the “Dead By 25” single, “Madmen built these roads that twist at random like the corrosive veins in a deformity. Turn the headlights off so you don’t have to close your eyes. The object is to live fast and die slow. Die by twenty-five and you win.”

Treble calls the new song, “a hard-driving track that punches hard with thunderous low-end, soaring vocals and lots of tense, taut, effects-heavy guitar riffs. It’s a heroic, urgent track that features sonic elements of both Failure and Daughters, but with an even more anthemic melodic core.”

Trillionaire’s Romulus will see release through Nefarious Industries on 12″ vinyl, CD, and digital on January 29th. Find preorders for merch bundles as well as all digital service providers at the album’s landing page HERE.

Watch for additional audio previews of Romulus to be issued in the coming weeks. 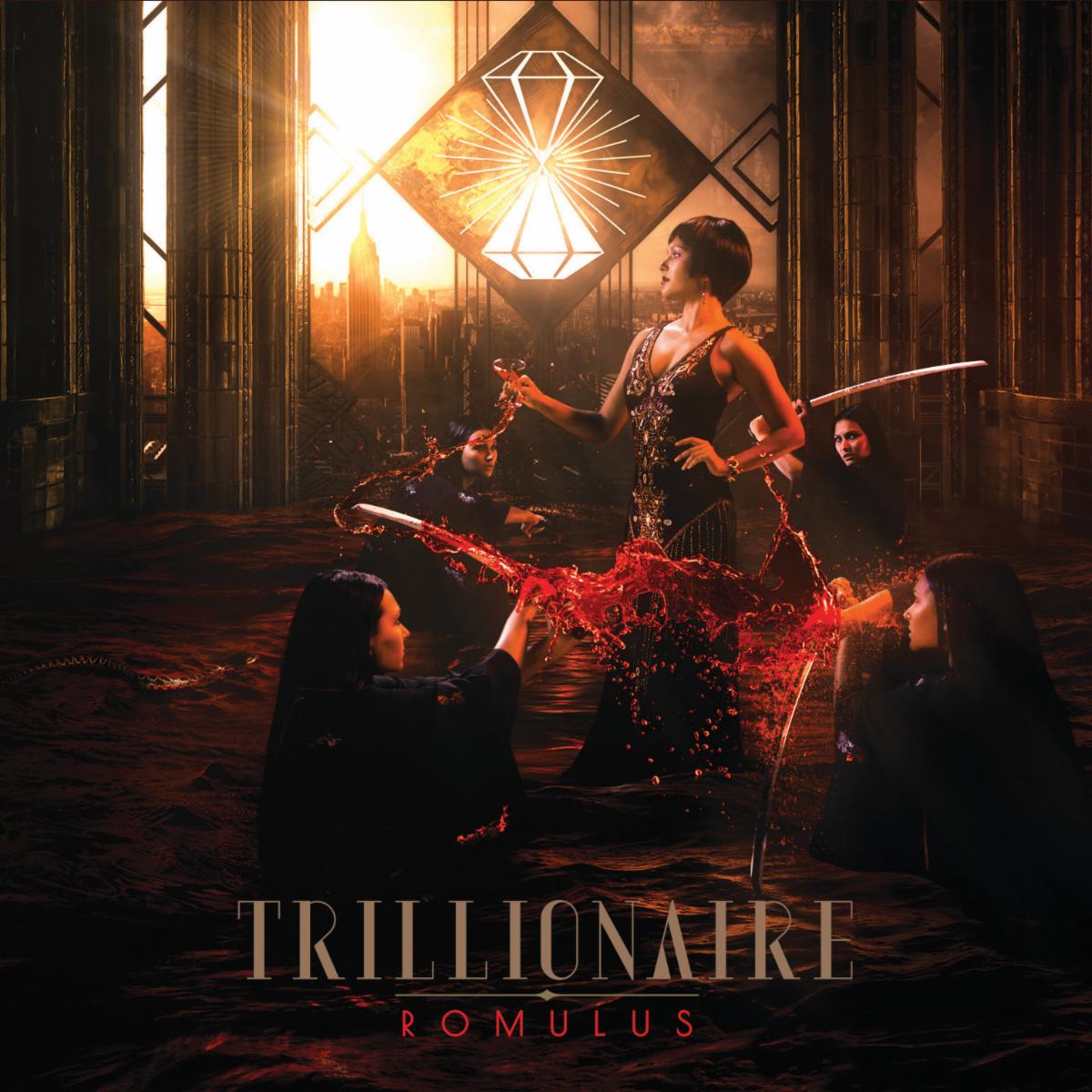 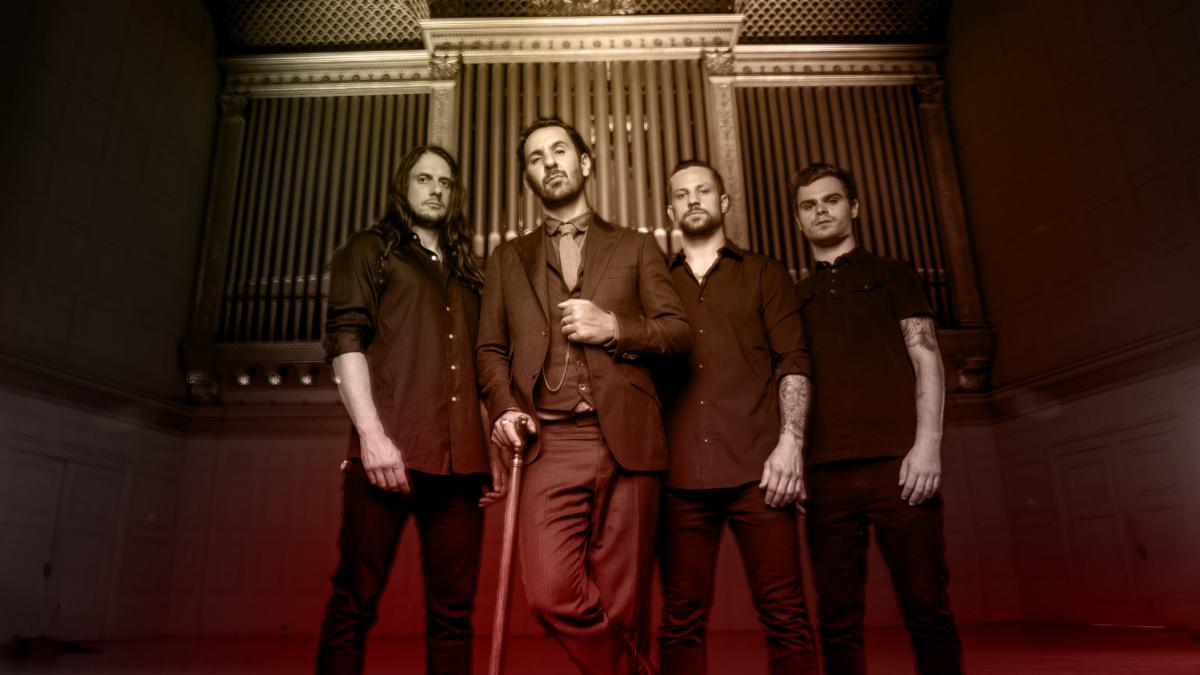