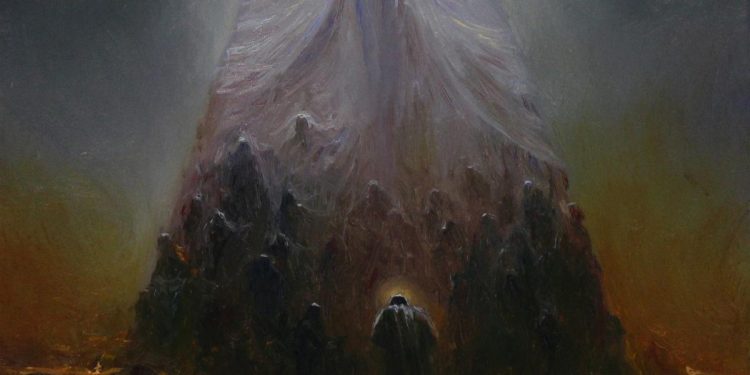 Trauma is one of Poland’s oldest and most experienced death metal acts. The band started in the late-1980s, known then as Thanatos. Under the moniker, two demo tapes were recorded, which helped them become known as one of the most interesting and musically advanced bands from the Polish metal scene. In December 1992, they changed the name to TRAUMA, and a few months later recorded their debut full-length, Invisible Reality. Since then, the squad has remained continuously busy, releasing their brand of music for nearly thirty years. 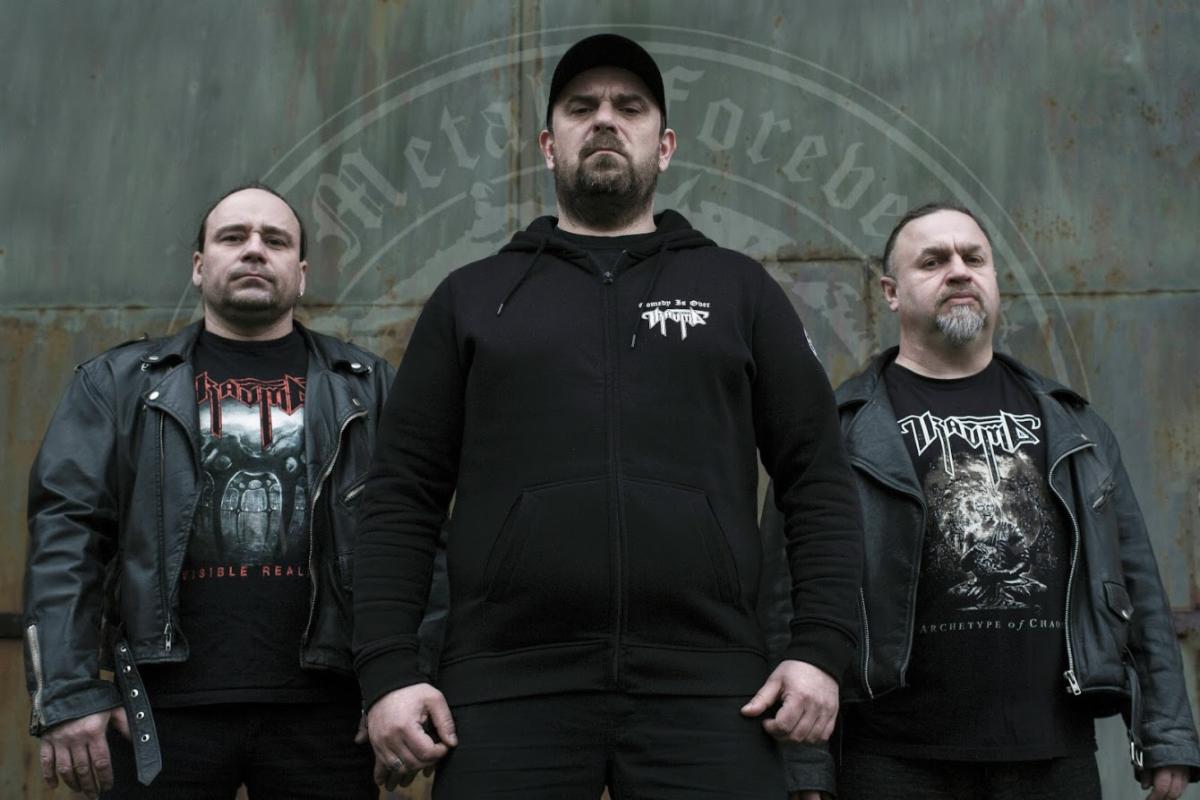 Ominous Black is out now through Selfmadegod on LP, CD, limited edition CD box, and all digital platforms including merch bundles via the North American webshop HERE, the Euro webshop HERE, and Bandcamp where the album is streaming HERE.

“…the music is unmistakably ferocious and fully capable of bludgeoning you black and blue, but what drives the album to heights of great fascination are all the head-spinning instrumental pyrotechnics and wildly mercurial permutations that mark the twisted path of each song.” – No Clean Singing

“…delivers ample amounts of blisteringly violent, almost tech death and slower punishing-controlled violence… There’s not a bad song or bad riff here. It’s all perfect death metal. After a seven-year layoff, TRAUMA have come out of nowhere and delivered one of 2020’s early, great death metal albums.” – Teeth Of The Divine

“This eighth album from the band, Ominous Black, is a healthy reminder of Trauma past and present and an inspired piece of work considering the seven year wait in between records… I’d have to give a moderately high recommendation for this fine death metal record from these old pros.” – Grizzly Butts

“Every song compliments the previous one perfectly. Together they form one blasting tale of misanthropic gore and minister omens.” – Legacy Future