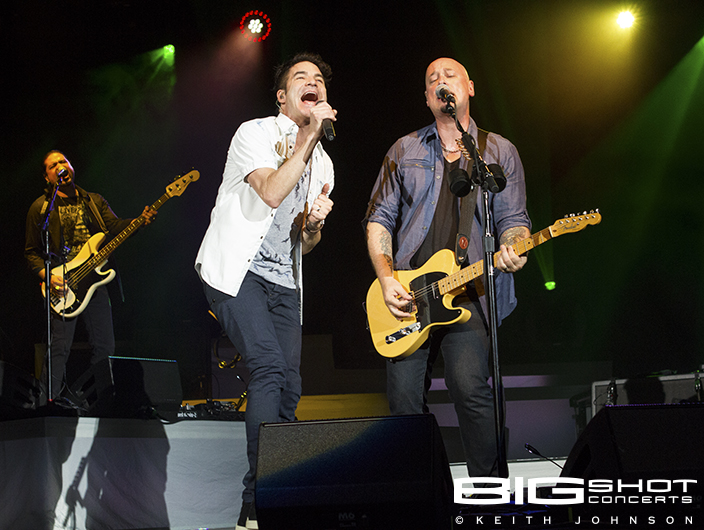 Q: If Train leaves San Francisco to roll across the United States, when will their Picasso at the Wheel Summer Tour arrive at Coral Sky Amphitheatre in West Palm Beach, Florida?

It was a balmy night when the houselights dimmed to the sounds of a locomotive barreling down the tracks. Its whistle was blowing to announce the arrival of Train. Thousands of enthusiastic fans immediately left their seats to stand and welcome the GRAMMY Award-winning band as they took the stage. The decidedly female crowd was all too eager to swing and sway to the music.

Pat Monahan certainly enjoys interacting with the fans and proved it by inviting them to come up to the stage with their phones. The charismatic frontman has a penchant for taking selfies, and he spent the better part of the third song mugging into any phone within reach. From stage left to stage right and all points between, many in the crowd went home with a personalized souvenir from the lead singer of Train.

It’s no secret that in another life Pat Monahan sang lead in a Led Zeppelin cover band. It’s also no secret that Jason Bonham, son of legendary drummer John “Bonzo” Bonham, lives in South Florida. The younger Bonham also happens to play the drums. Naturally, he made a guest appearance and sat behind the drum kit for a rockin’ rendition of “Ramble On.”

Train’s setlist also included the Beatle’s “I Get By With A Little Help From My Friends.” Those friends, willing to help out, just happened to be Matt Nathanson and Isaac Slade of The Fray, who joined Pat Monahan in sharing lead vocal duties.

Matt Nathanson opened the concert with a set that showcased his singing/songwriting abilities. His performance was superb, and the ladies swooned with each new song the self-proclaimed “music nerd” sang. Matt Nathanson cut his musical teeth in the indie folk/rock scene. Though his teeth are much sharper from touring the world, little else has changed. He still plays with an innocence that comes across as highly polished.

Denver, Colorado’s The Fray followed with a performance that highlighted the chemistry between lead singer Isaac Slade and multi-instrumentalist Joe King. The band is a tight-knit unit and effortlessly plays with a contagious intensity. The crowd caught the feverish energy and leapt to their feet on the very first note. A piano is a focal point on the stage and many of the songs are great piano pieces. The Fray played for more than an hour, treating fans to some of their biggest hits including “Over My Head (Cable Car),” “How to Save a Life,” “Look After You” and “Love Don’t Die.” 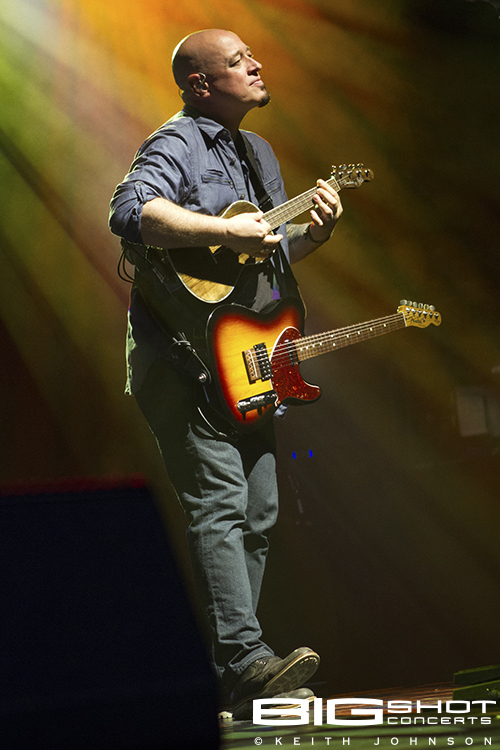 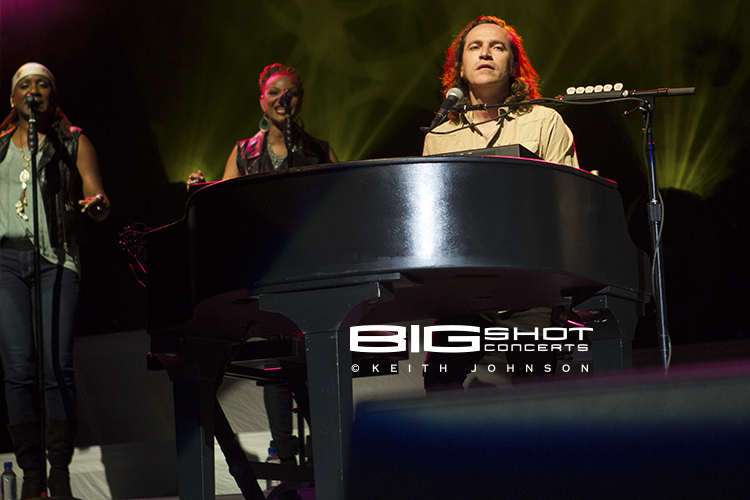 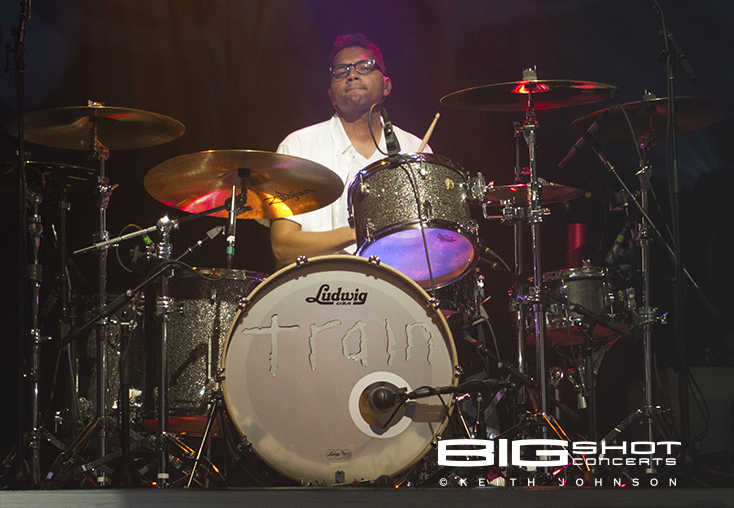 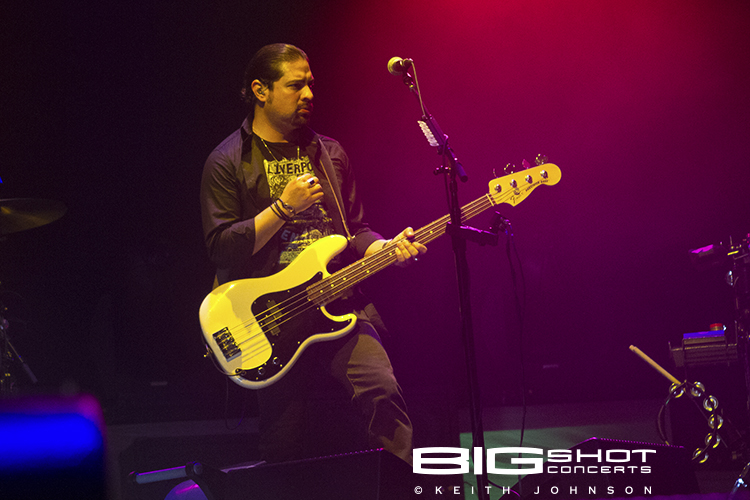 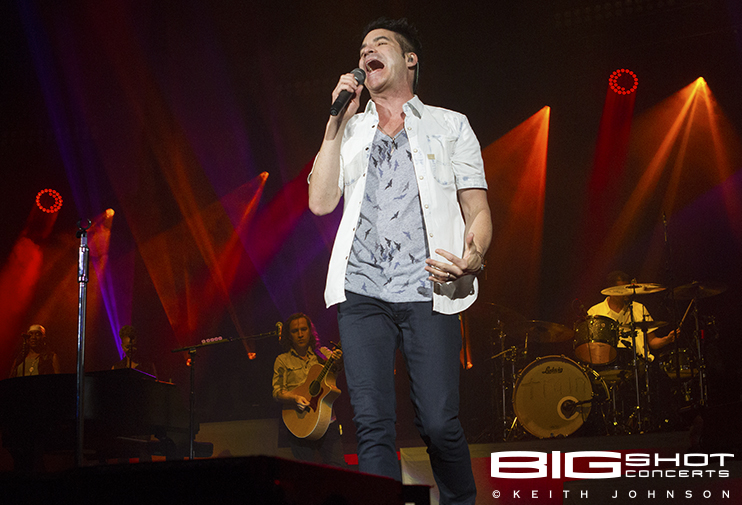 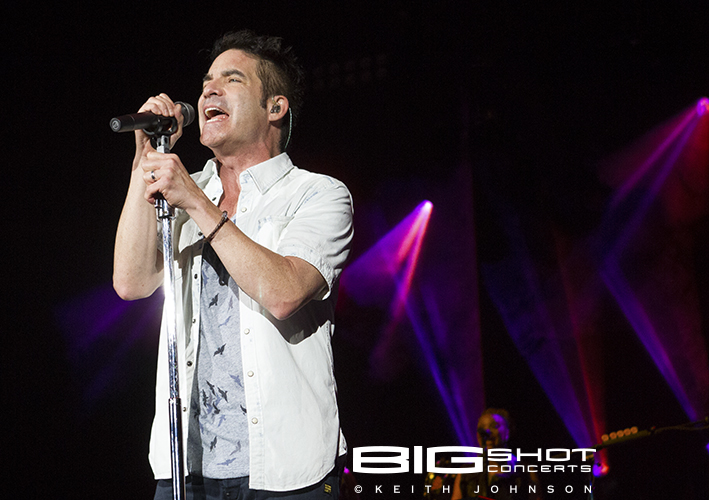 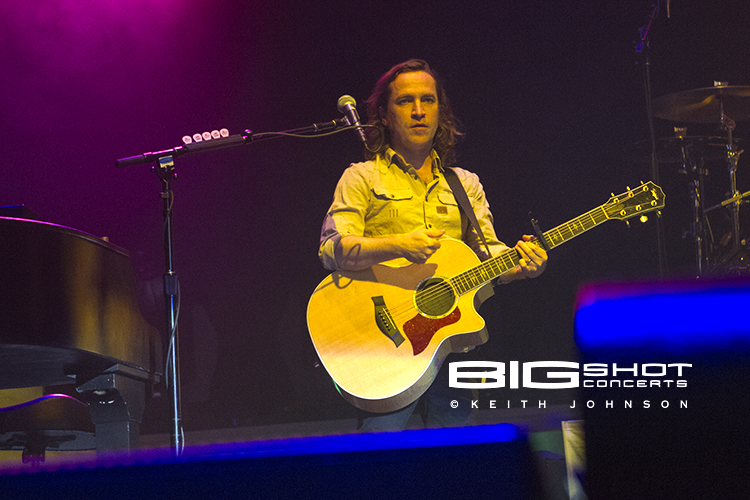 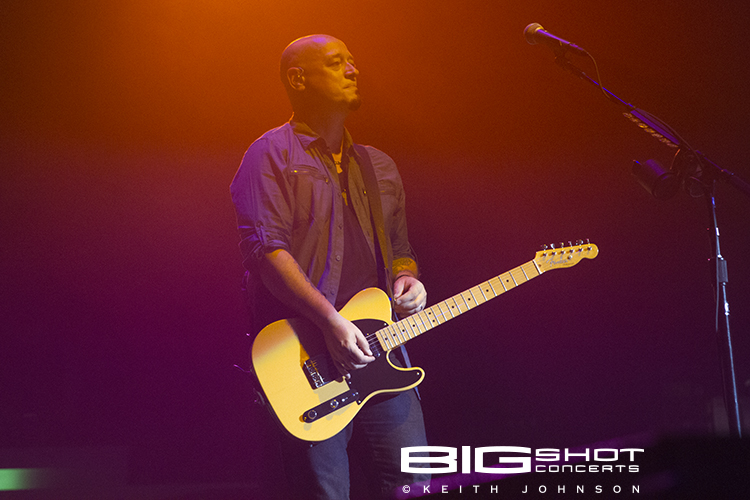 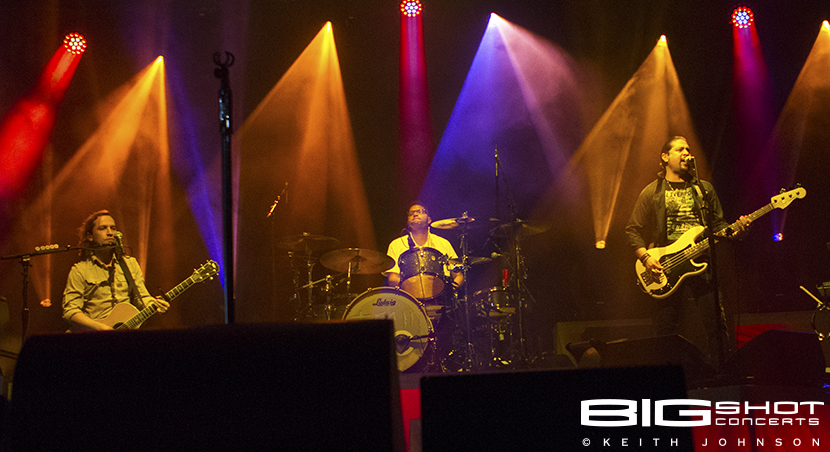 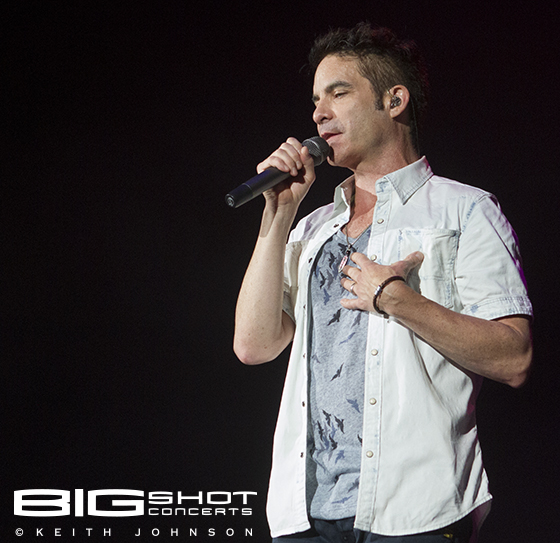 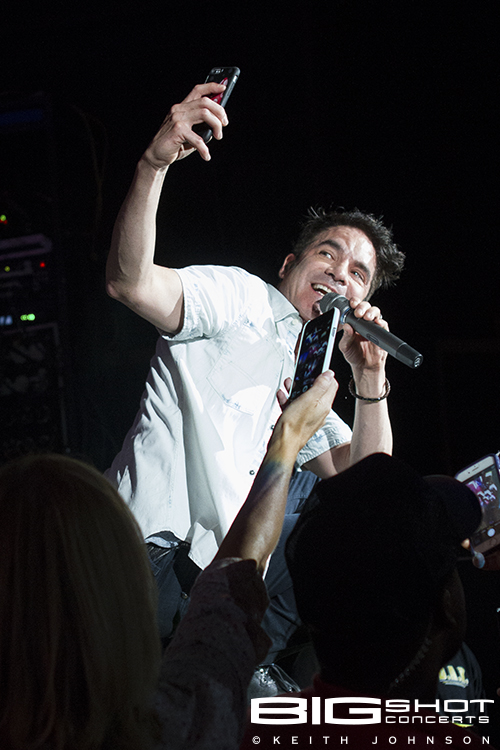 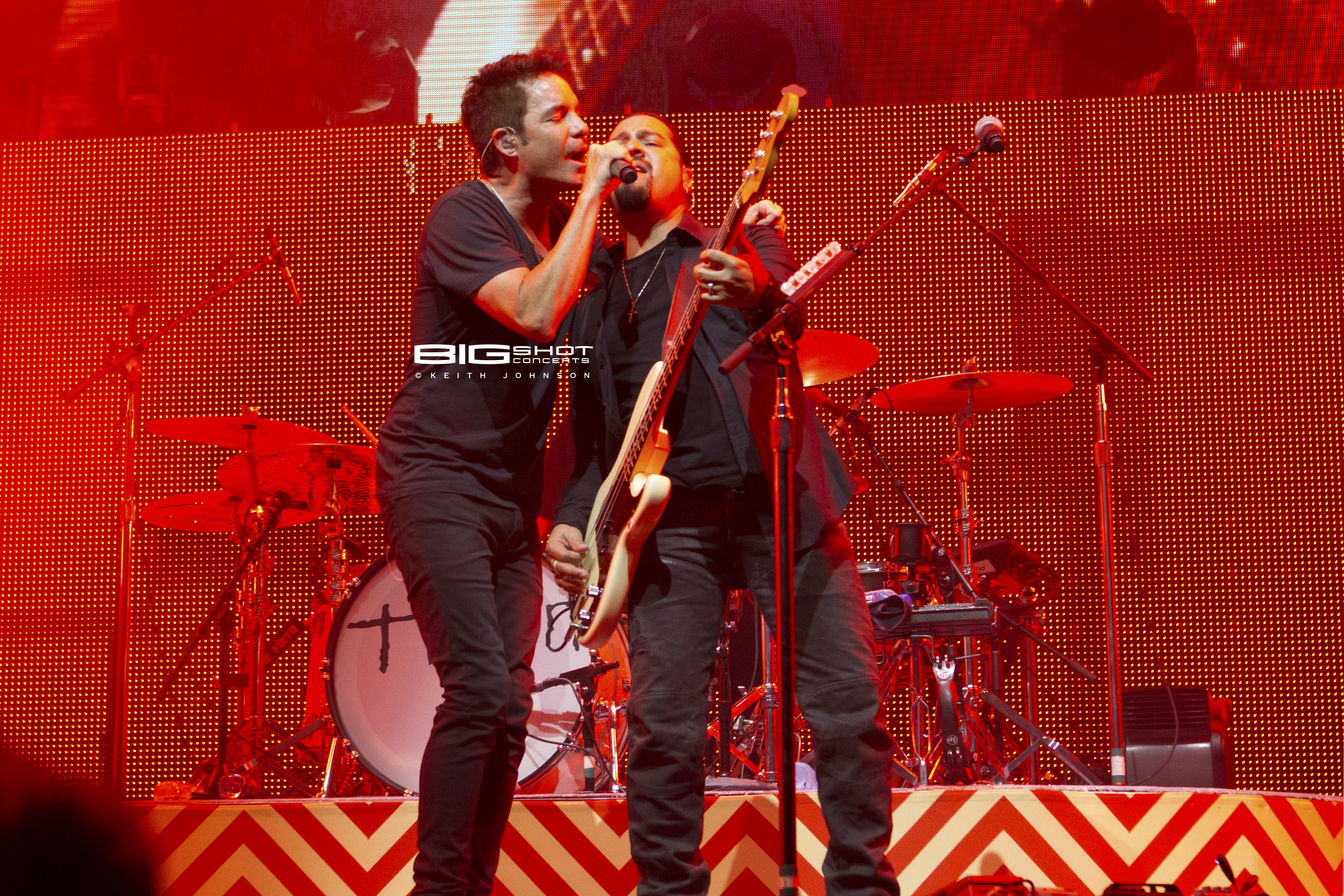 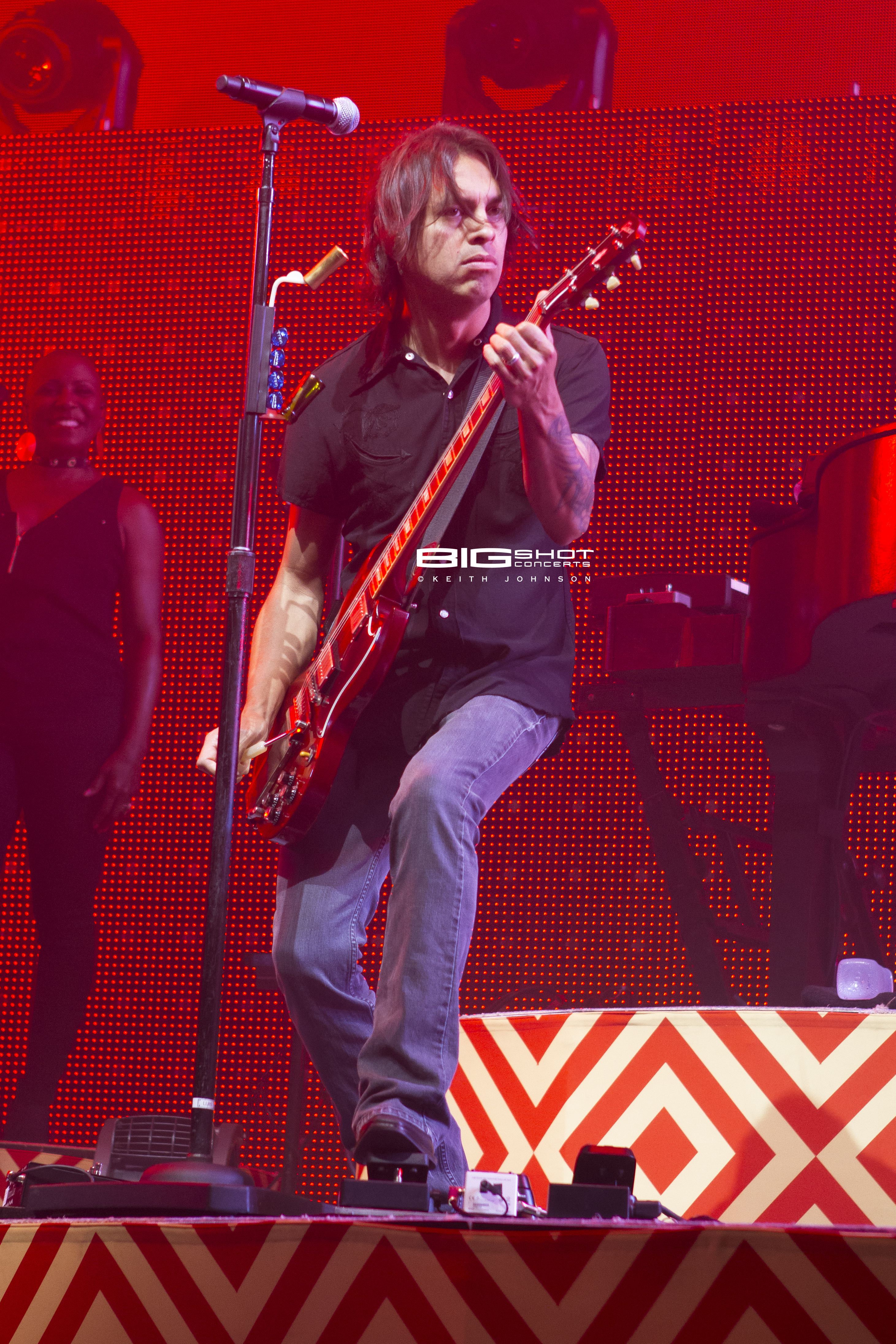