Toto – 40 Trips Around the Sun Tour at Pompano Beach Amphitheater 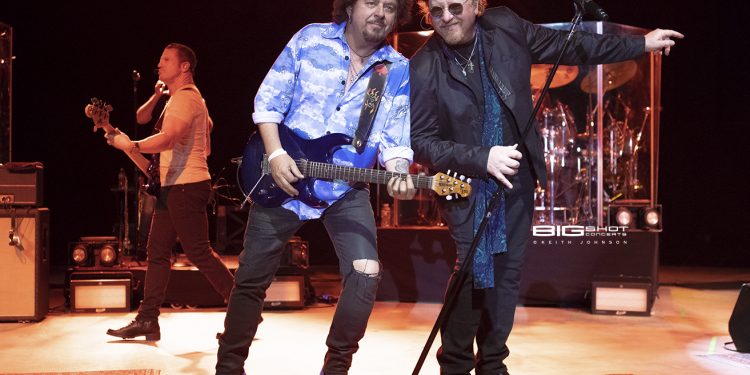 Toto brought their 40 Trips Around the Sun Tour 2018 to The Amp in Pompano Beach, Florida for a night of FM radio hits as well as tunes featuring the sounds of rock, pop, jazz and progressive music.

As the old saying goes, things get better with age. That was certainly true of Toto’s performance. The band sounded tight and crisp, with powerful vocals to match. Though all members were masters of their instruments, Steve Lukather is the leader. The lead guitarist and occasional singer showcased superb guitar work, ranging from screaming riffs to melodic chord strumming. Joe Williams shared the spotlight and singing duties, delivering a performance that captivated the capacity crowd. Original member Steve Porcaro played the keys like he was out on one of the band’s first tours. That passion was infectious, and got into the souls of everyone in attendance. Longtime percussionist Lenny Castro kept the beat in the background on everything from congas and bongos to cymbals and gongs.

Bassist Shem von Schroeck held down the low end and provided back up vocals. The five string thumper made easy work of moving around the stage and hammed it up with his bandmates. Shannon Forrest pounded the drums with flailing precision and thunderous grooves. Disappointingly, David Paich was sidelined with an injury and unable to perform on this leg of the tour. But that misfortune lead to the addition of keyboardist Dominique Xavier Taplin who gained fame with Prince. His style was a perfect fit for the songs of Toto. The touring band was rounded out by multi-instrumentalist Warren Ham. During his performance, he displayed standout solo work on the saxophone and harp (harmonica).

With so many songs to choose from, Toto could have played well into the night. To narrow it down but still give a nibble of the best, the band played snippets. Chairs were brought out so the guys could sit in a more relaxed and casual environment. Between tunes, Steve Lukather, Joe Williams and Steve Porcaro regaled the fans with stories of the band’s history and background to how the songs were written. It was a great way to sum up their career without in a short period of time.

As sure as Kilimanjaro rises like Olympus above the Serengeti, Toto closed the concert in style. They put Weezer in a hash pipe down in Pompano Beach where tricks and cover songs are good for kids. 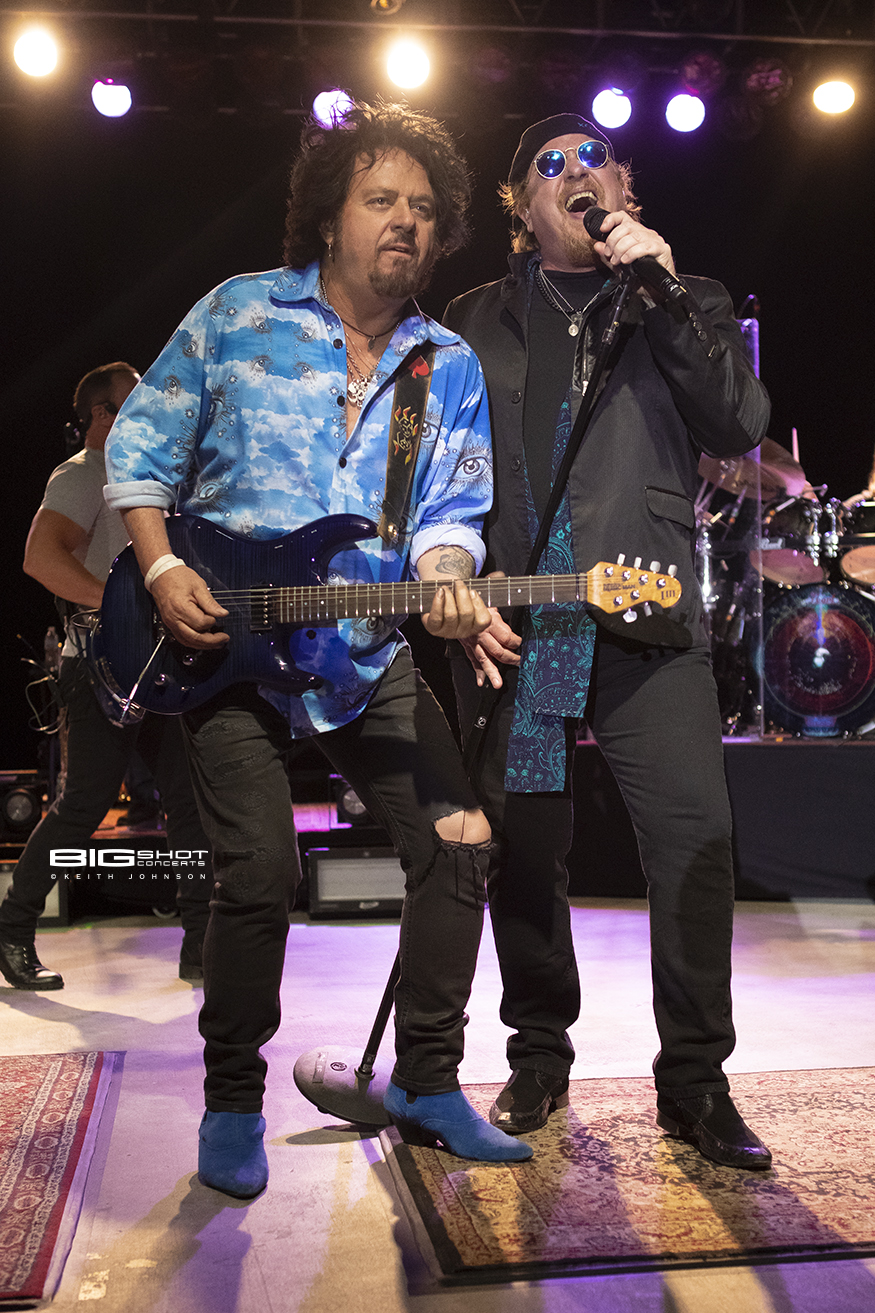 Steve Lukather and Joe Williams perform at The Amp. 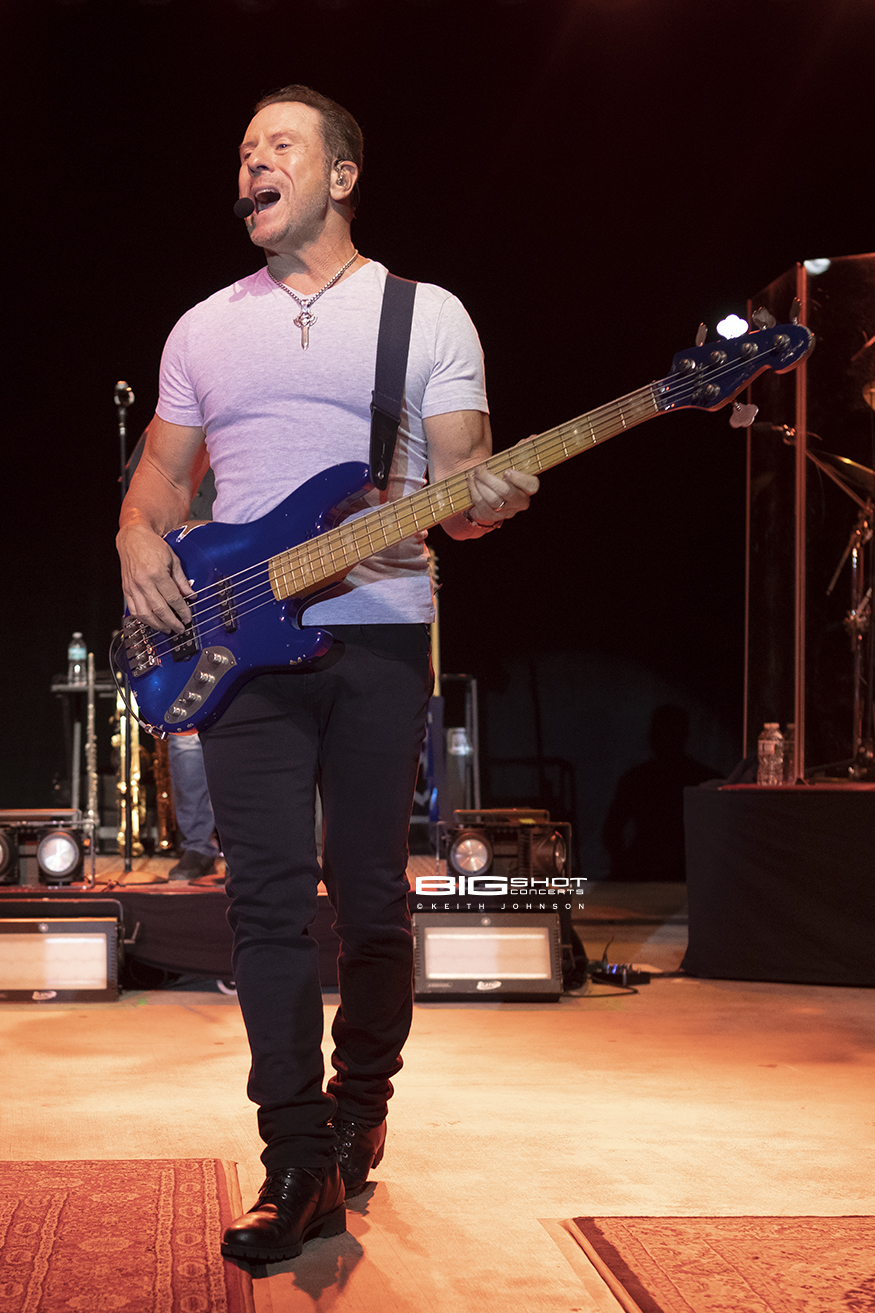 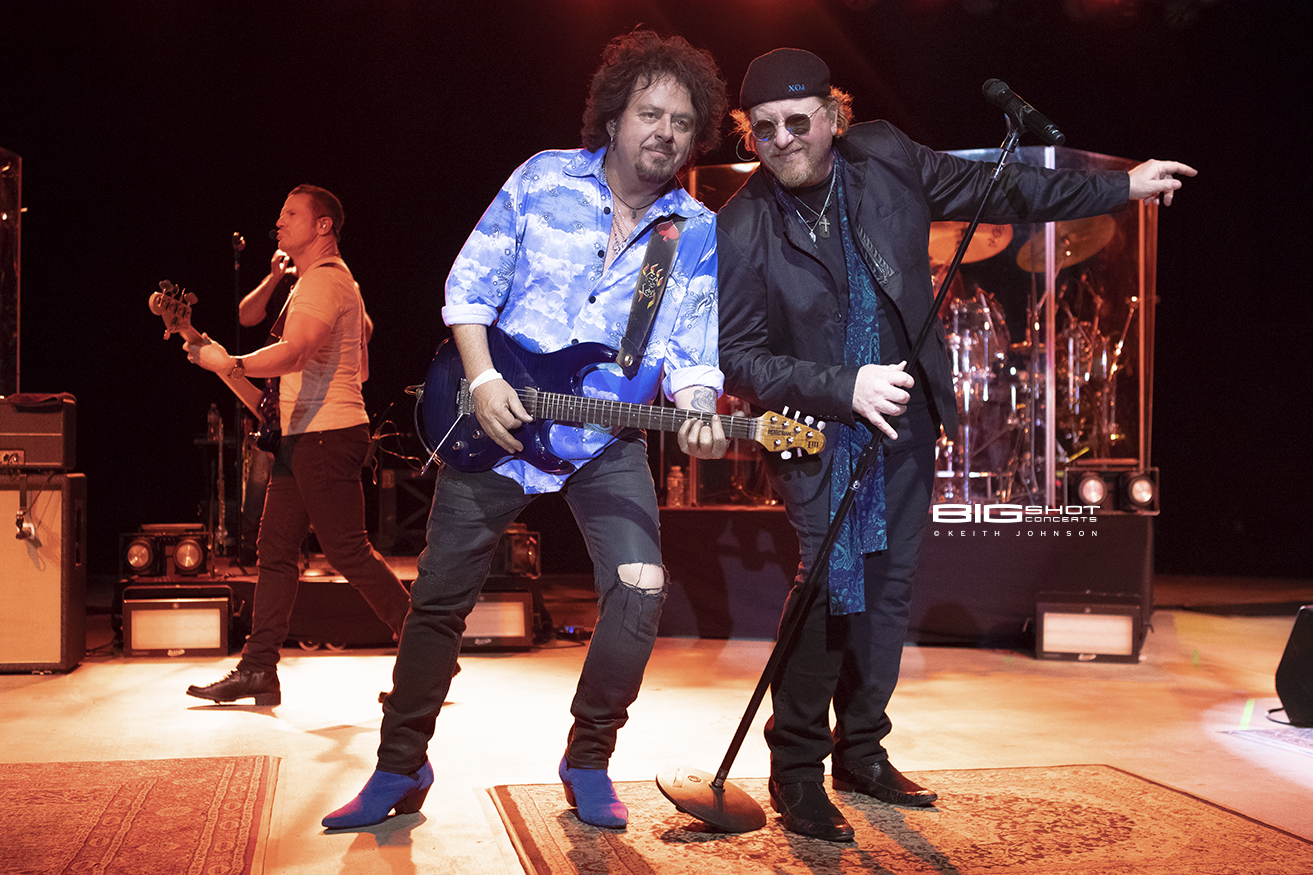 40 Trips Around the Sun Tour 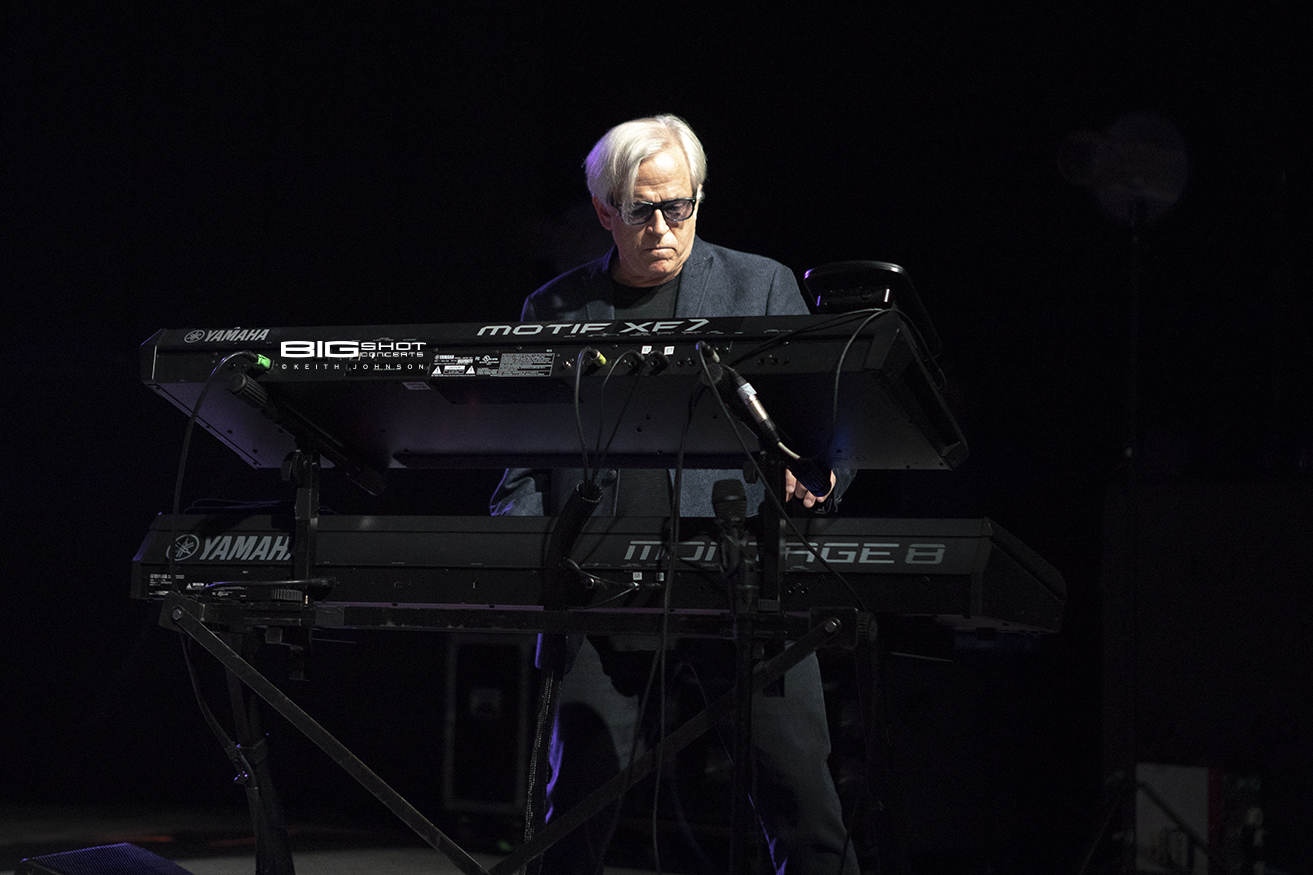 Steve Porcaro on stage during concert at The Amp. 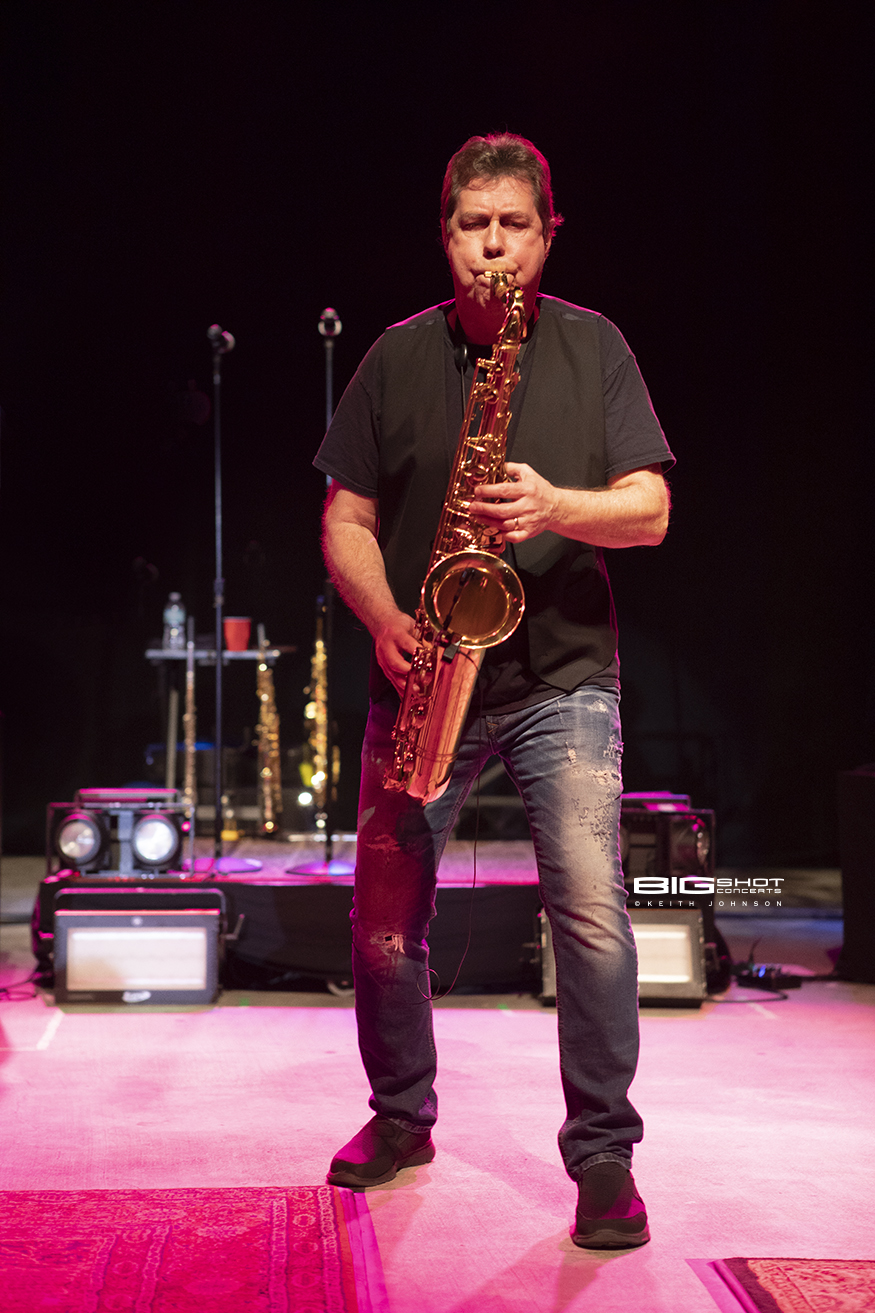 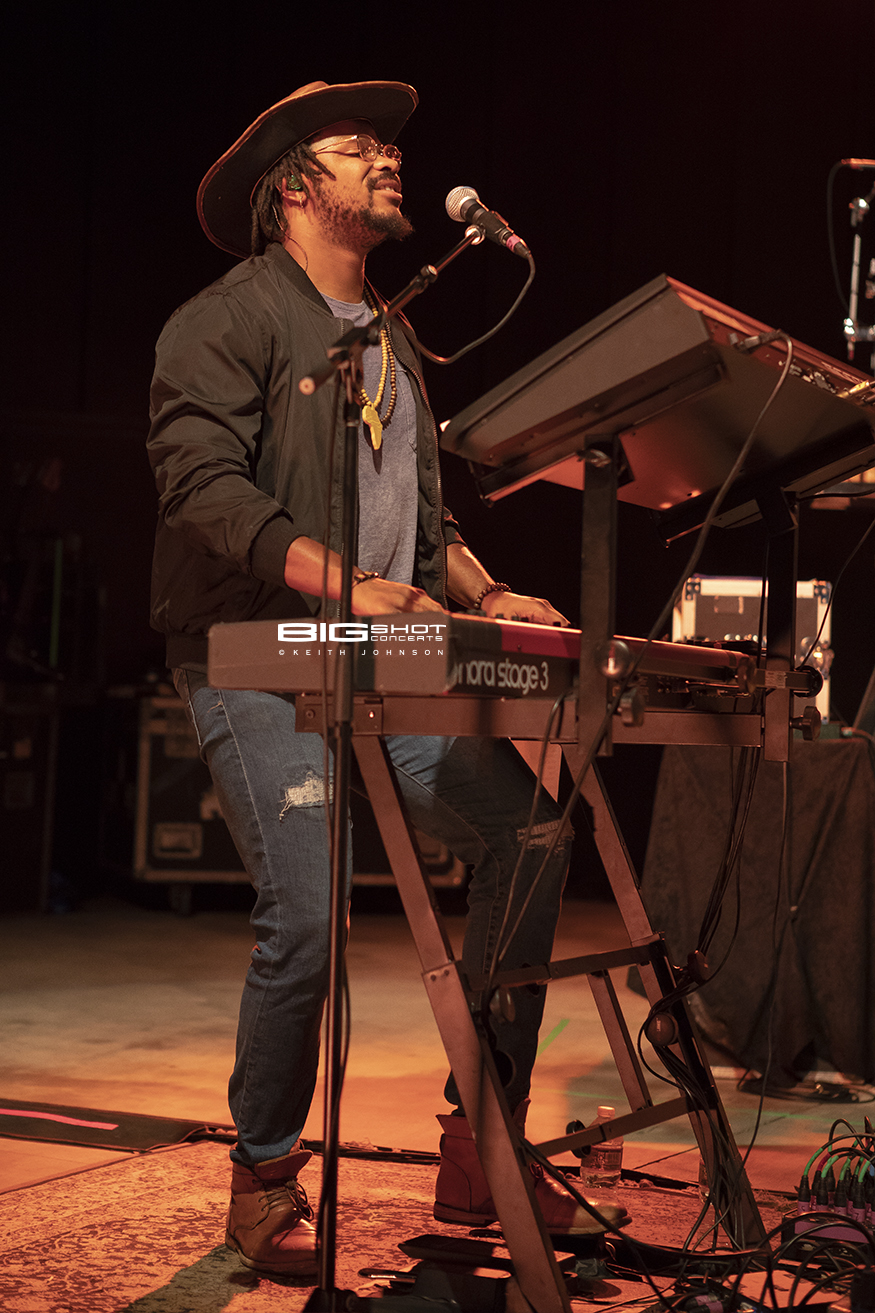 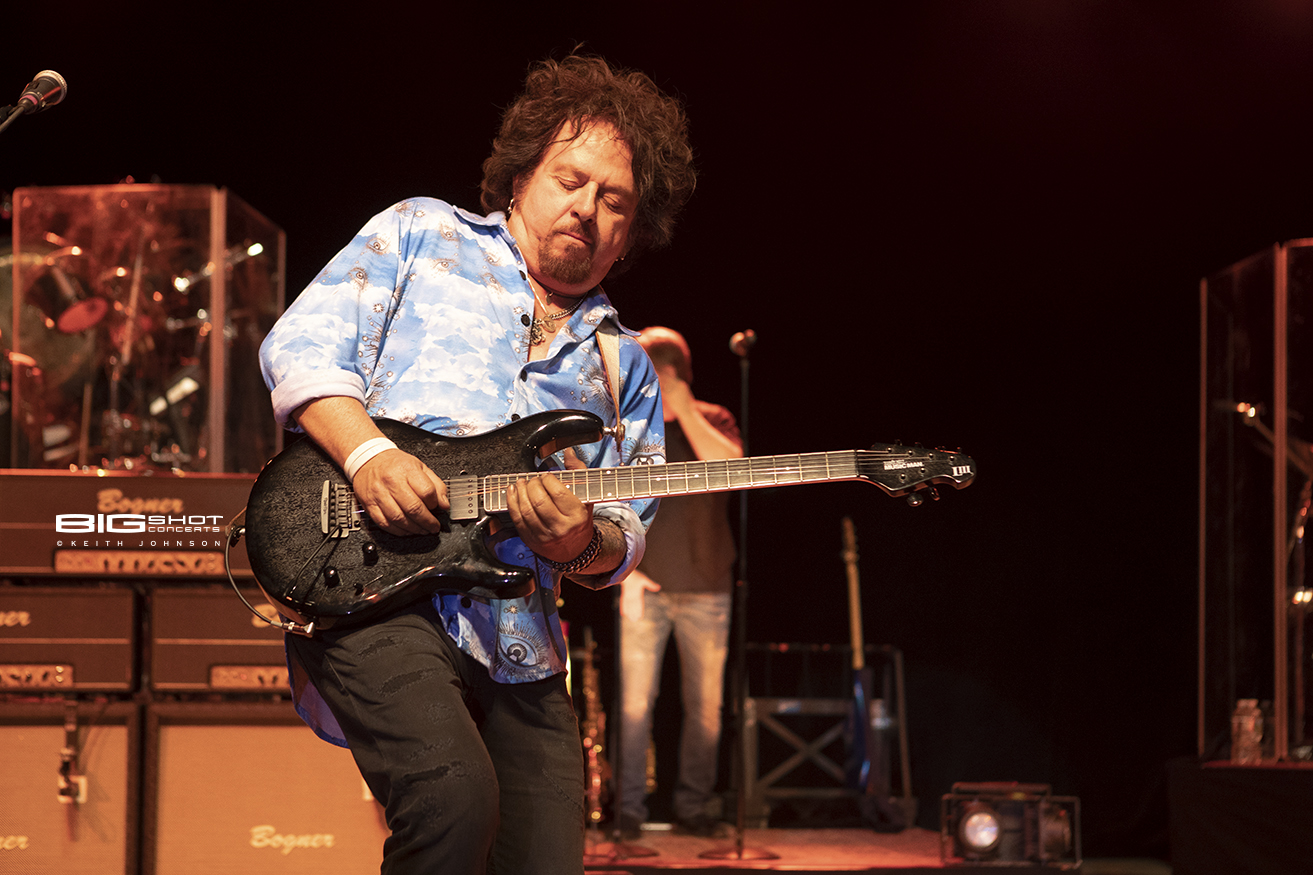 Steve Lukather makes his guitar scream at The Amp. 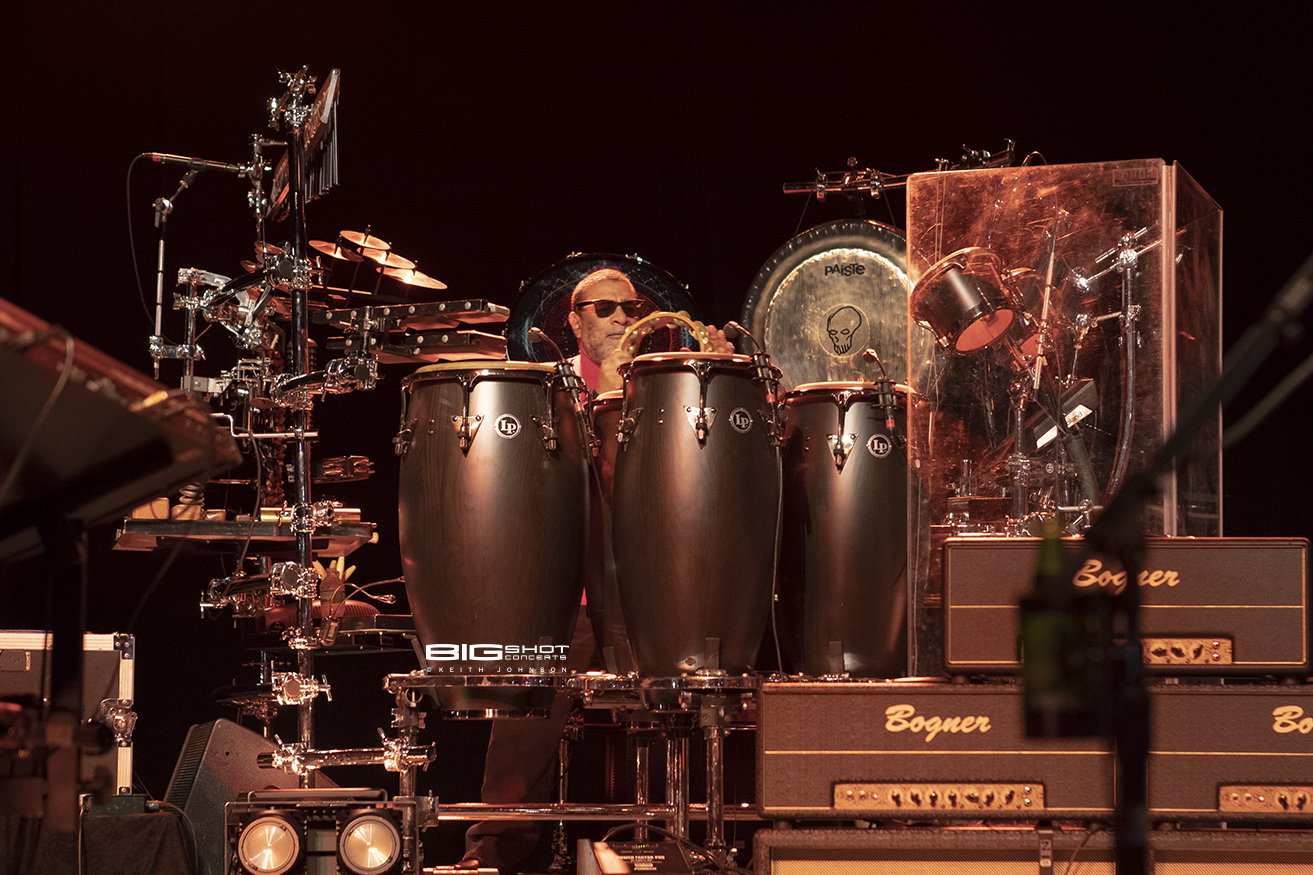 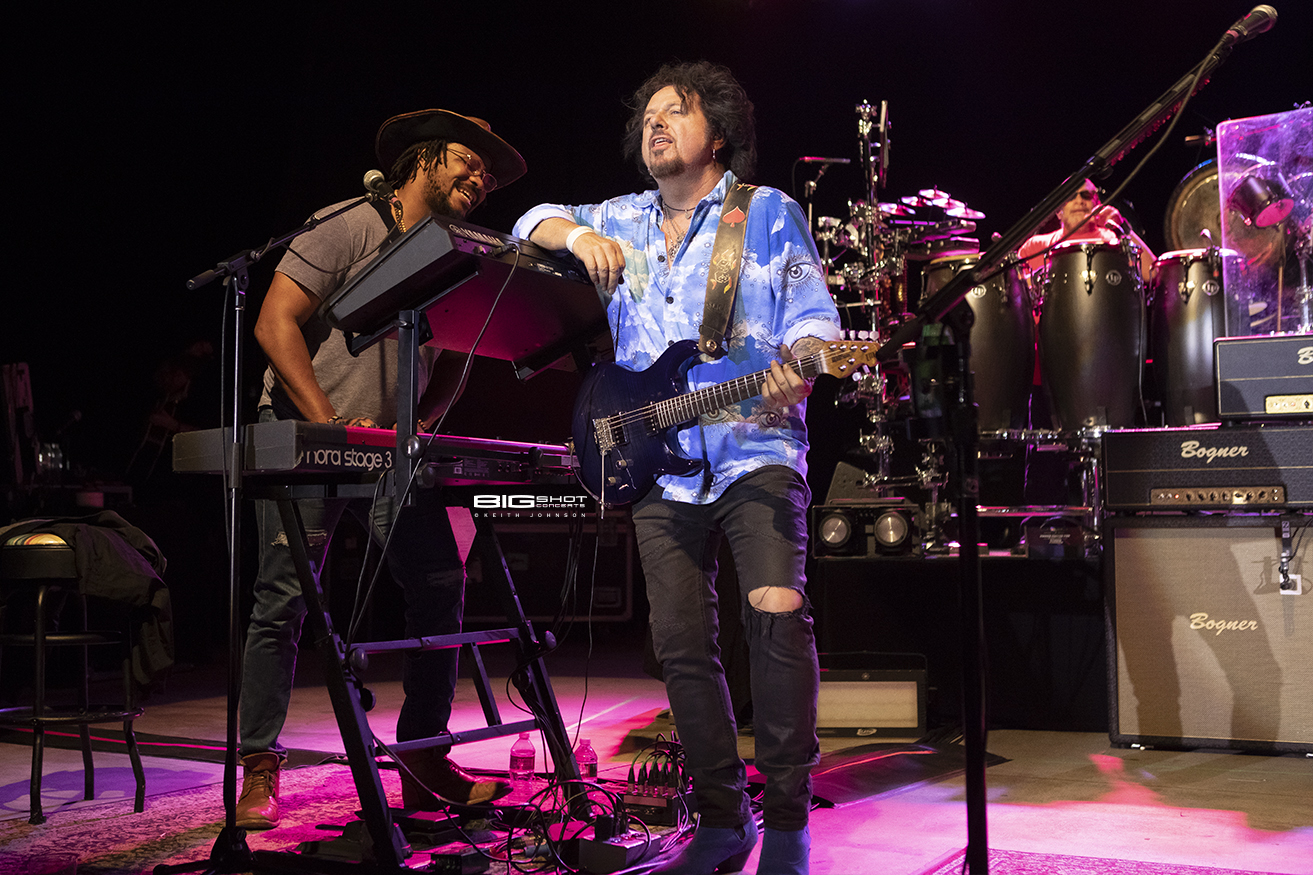 Steve Lukather chills with Xavier during 40 Trips Around the Sun Tour. 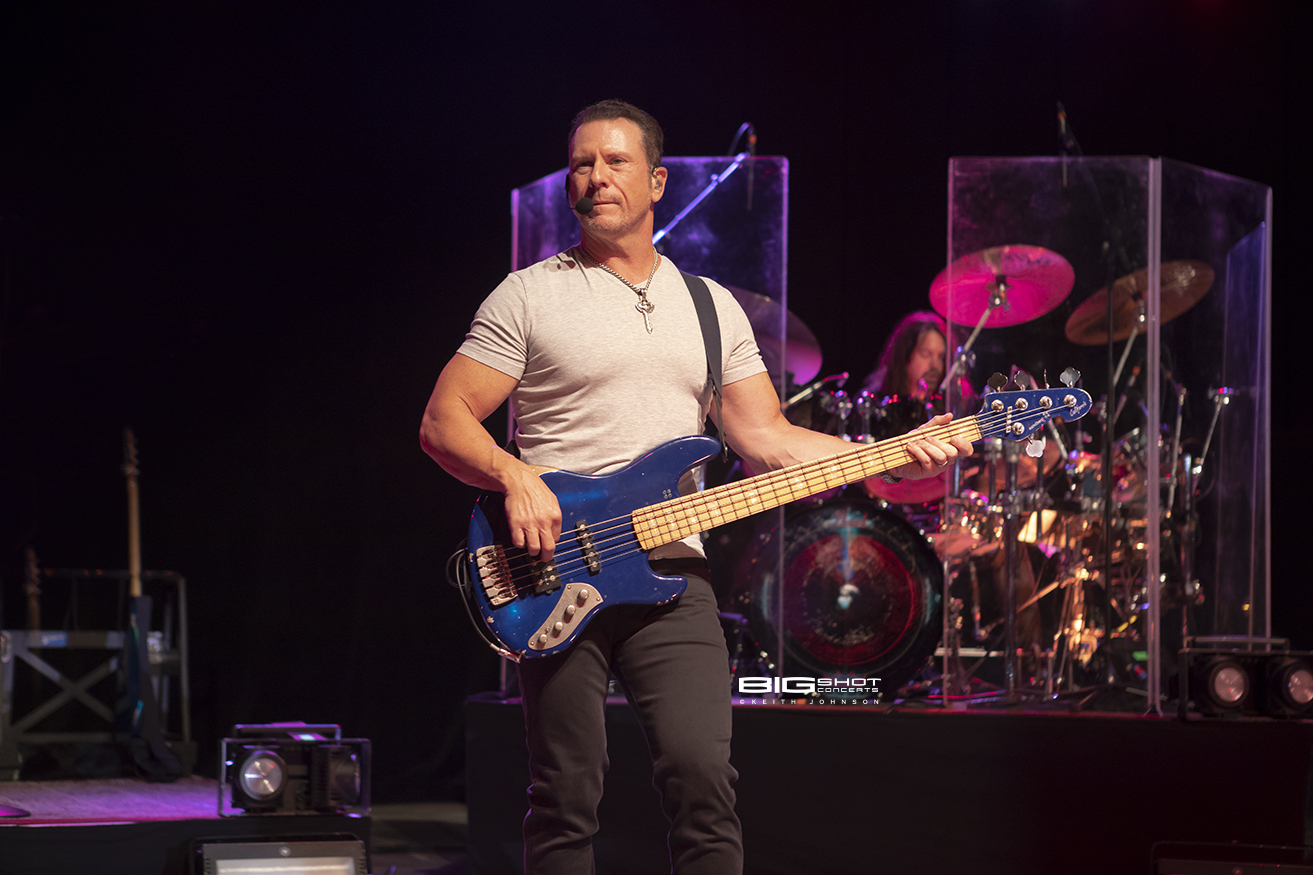 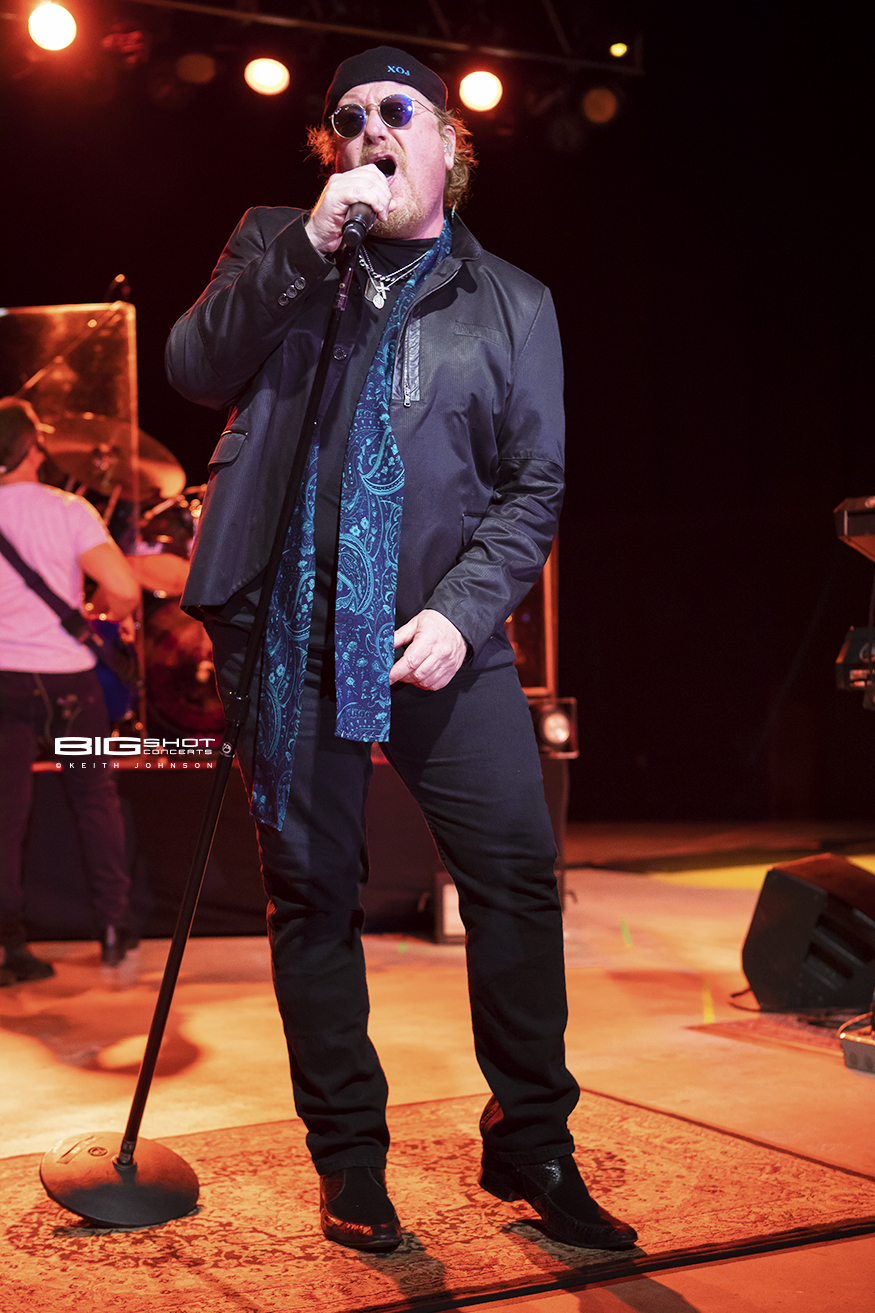 Lead singer on stage at The Amp concert venue. 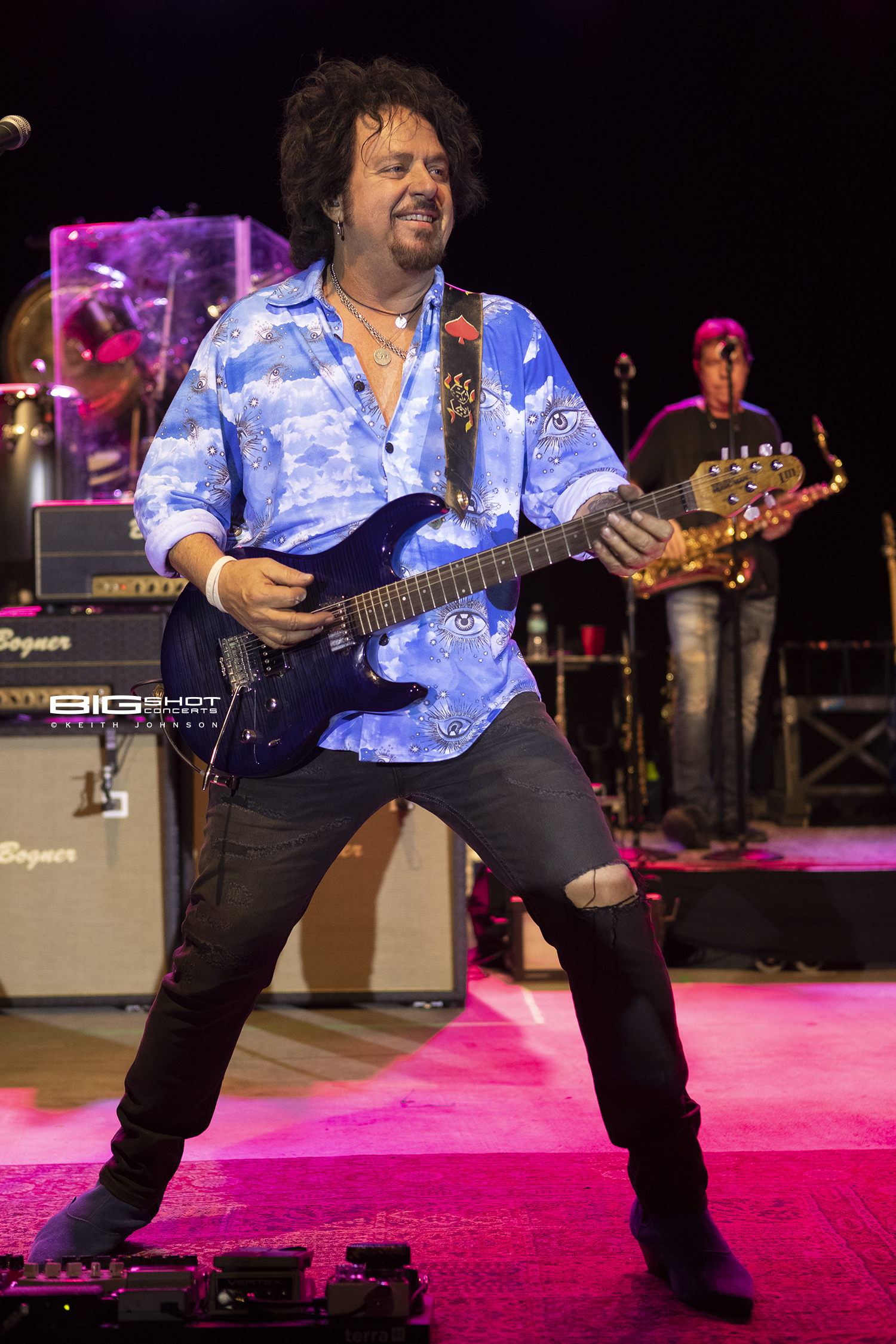 Photo of Guitar Player for Toto 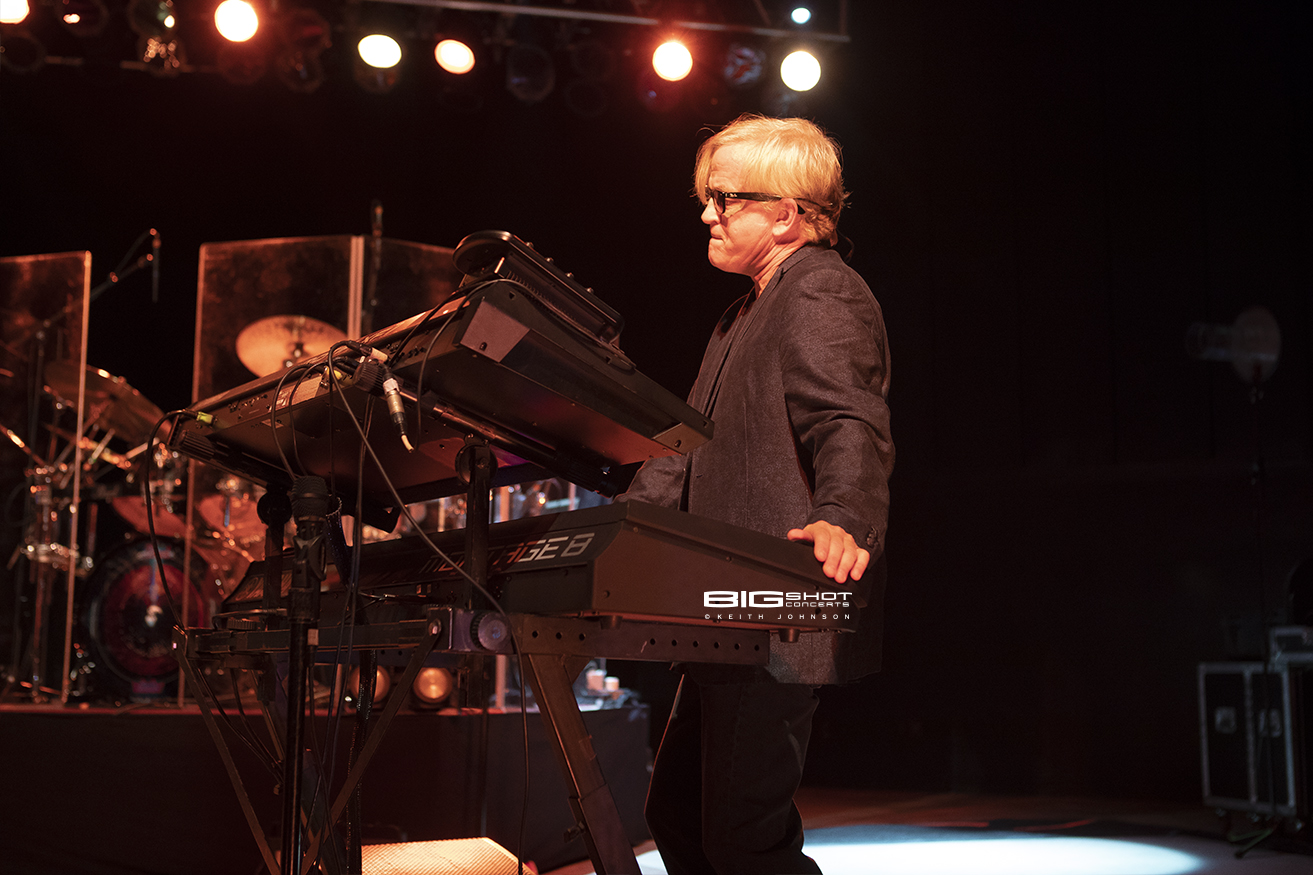 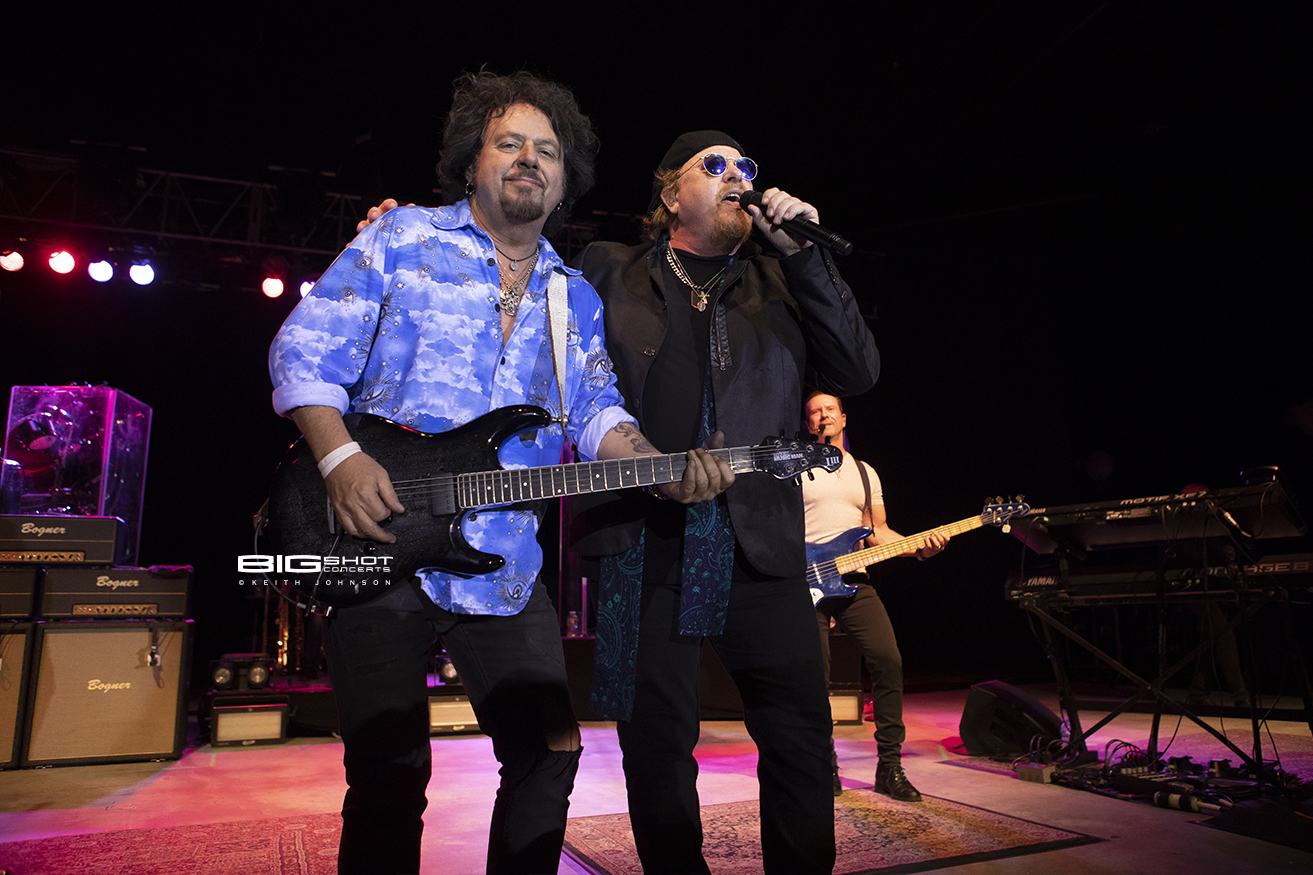 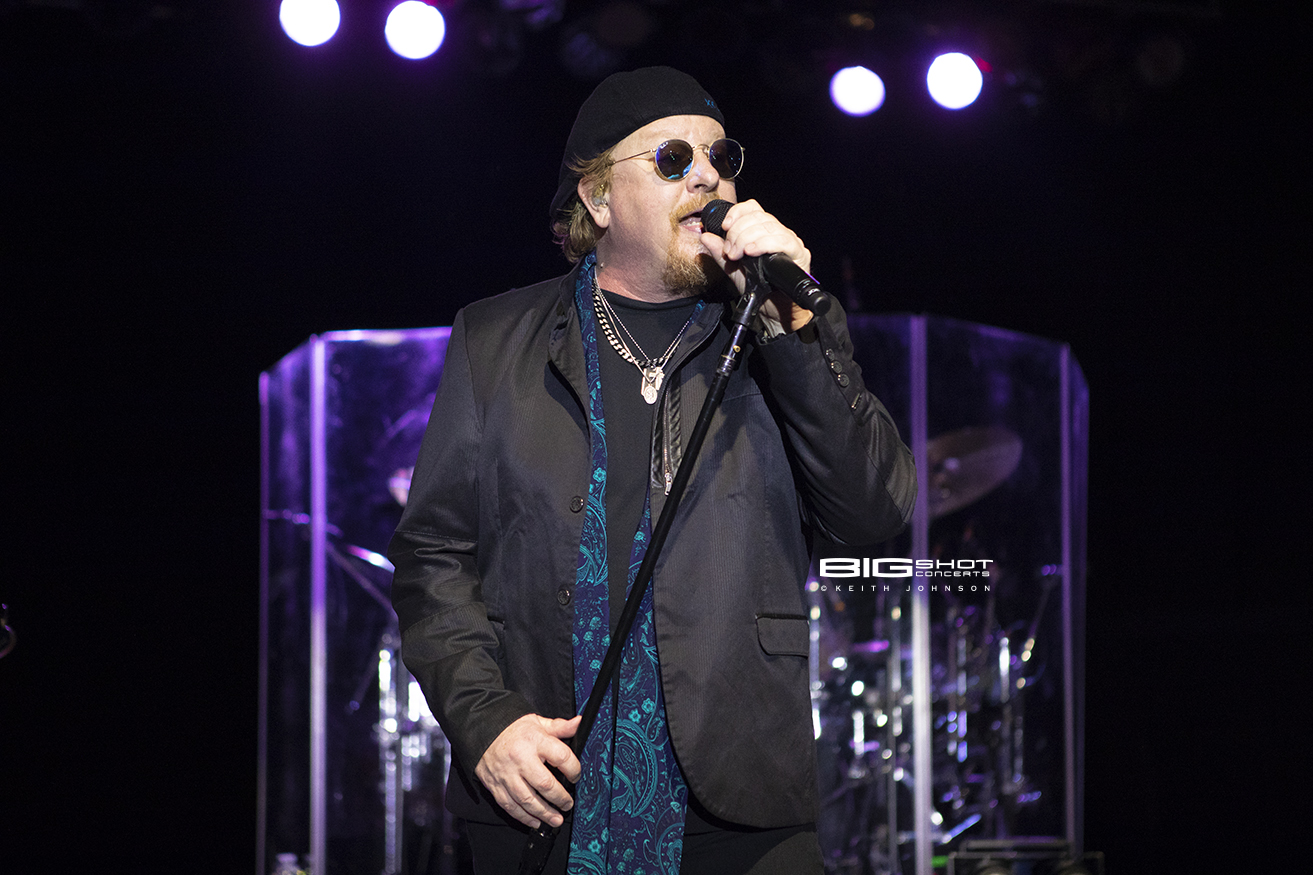 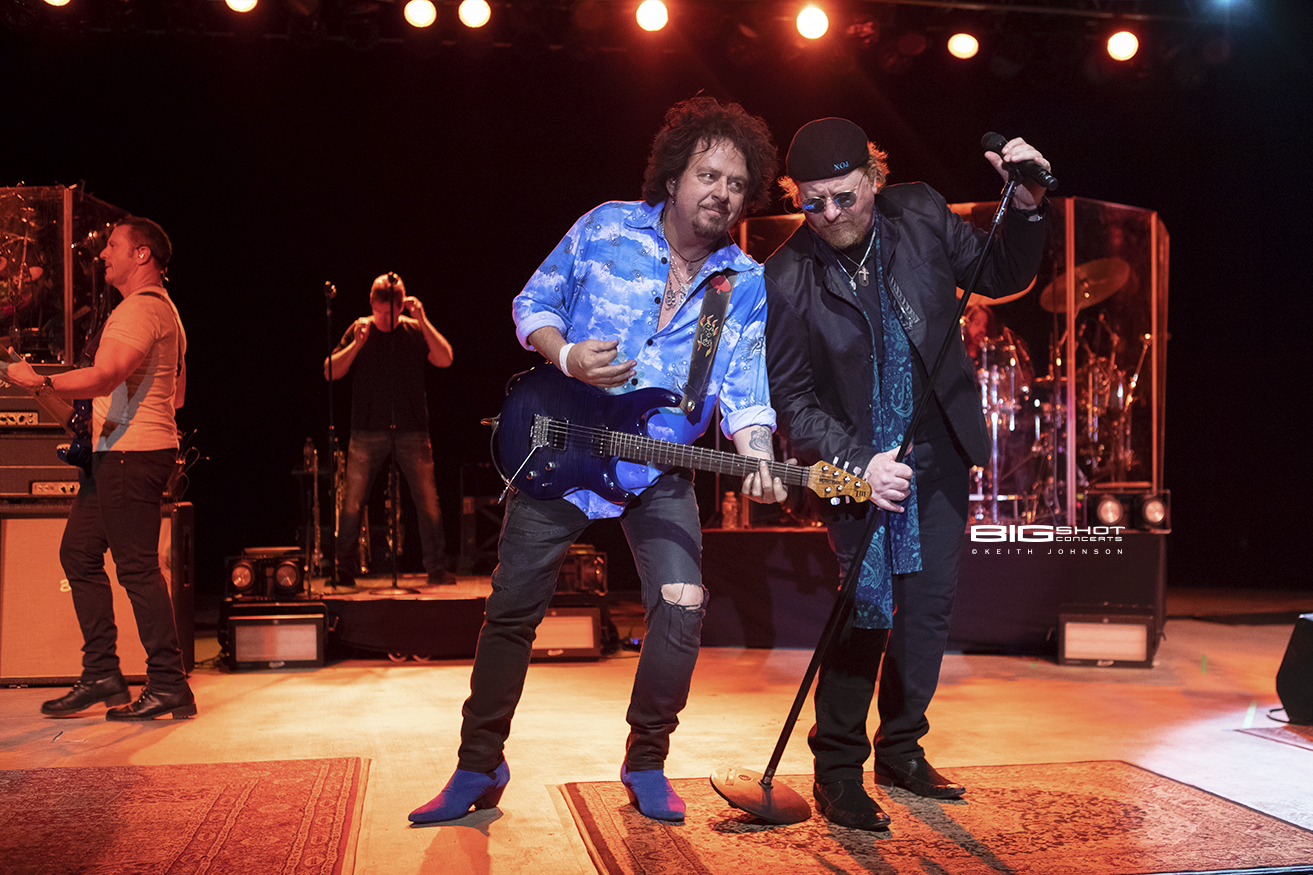