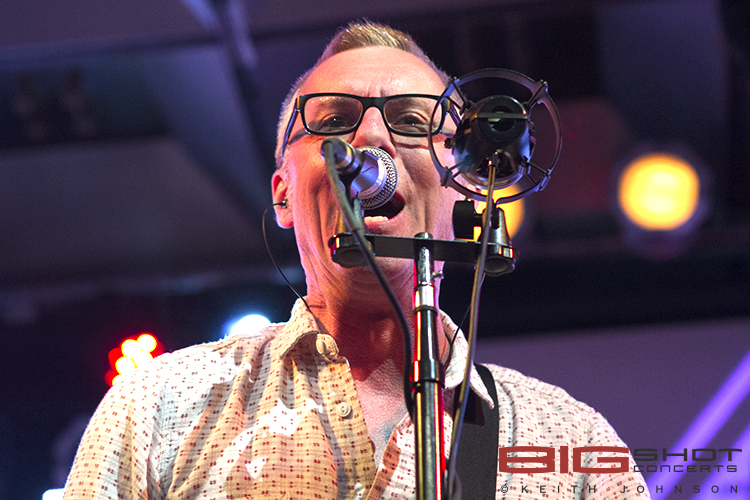 Friday night rush hour traffic — driving along Federal Highway — slowed down and pulled over to check out the Toadies concert at the Culture Room. The band was in town to celebrate the 20th anniversary of Rubberneck, and play the album in its entirety. Fans of all ages filled the Fort Lauderdale, Florida venue to party and jam with this alternative rock group from Fort Worth, Texas.

Everything about this show was spot on. Vaden Todd Lewis is a charismatic singer/songwriter and energetic frontman who can still captivate a crowd. His voice sounds just as good as it ever did, and his passion for performing live seemed to get stronger with every new song. Those in the crowd definitely came to be entertained — and sing along with the Toadies as if they were members of the band. Guitarist Clark Vogeler was in a word: excellent! He has immense talent and showcased his musical abilities with stellar work on the six-string. On the low end, bassist Doni Blair set the tempo for a night of great live music. Drummer Mark Reznicek served as the backbone of the band and kept time with rhythmic precision. A special nod goes out to the sound tech who mixed everything perfectly.

These guys may not be gentlemen behind the boathouse, but they were super cool and treated the entire crowd at the Culture Room with respect. By the end of the night, everyone knew the Toadies secret: they can still kick ass and put on a great concert. 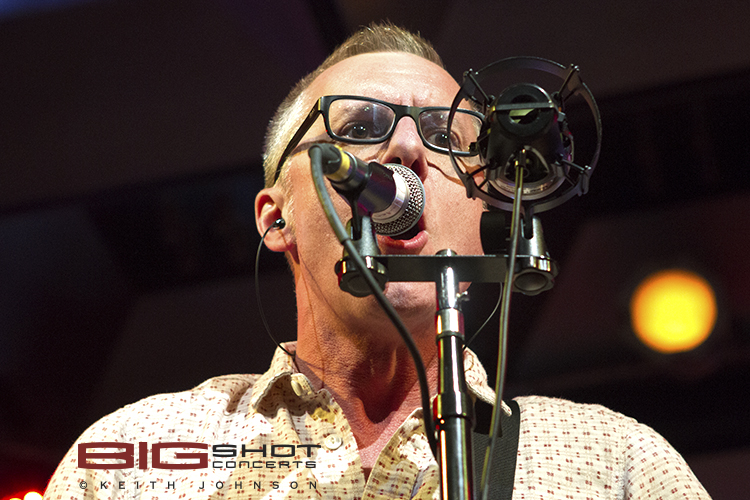 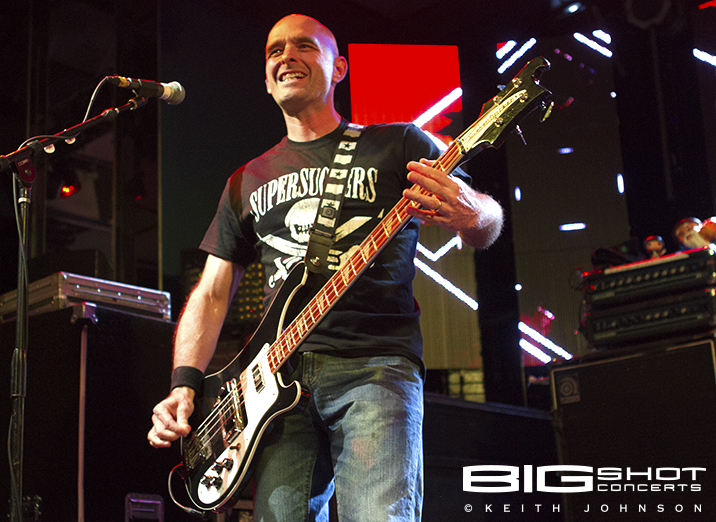 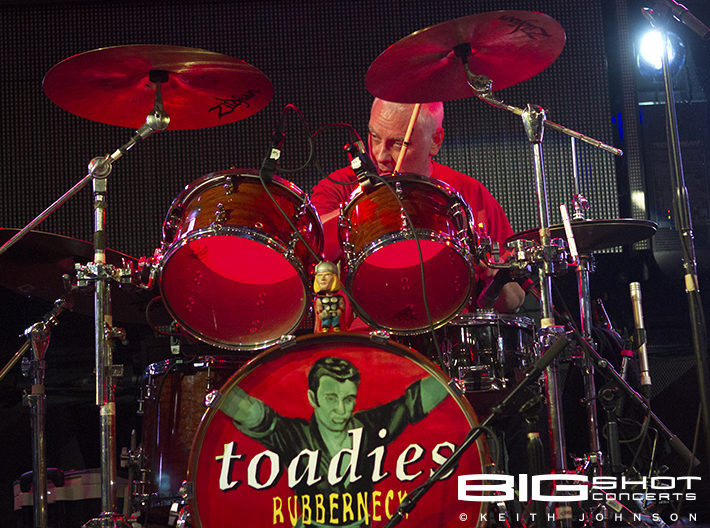 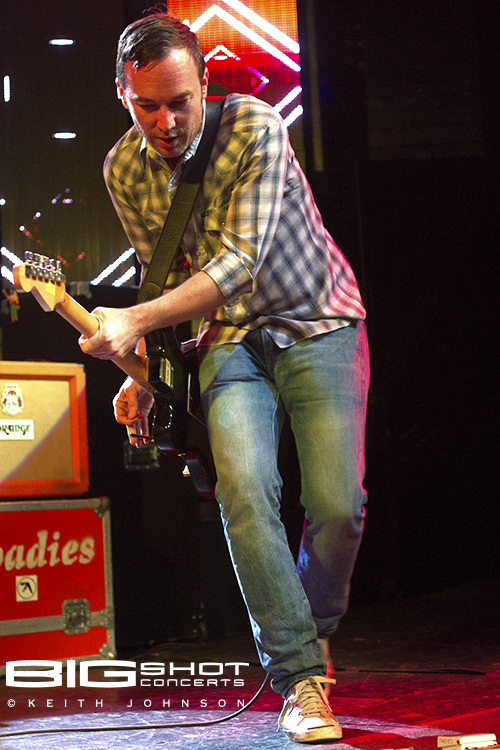 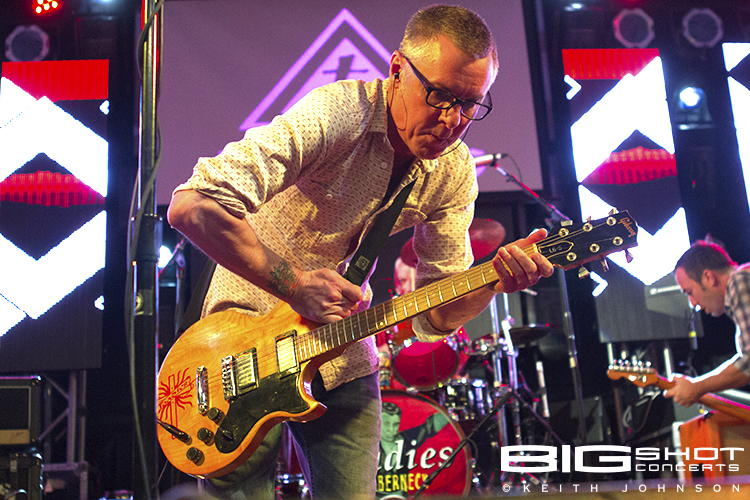 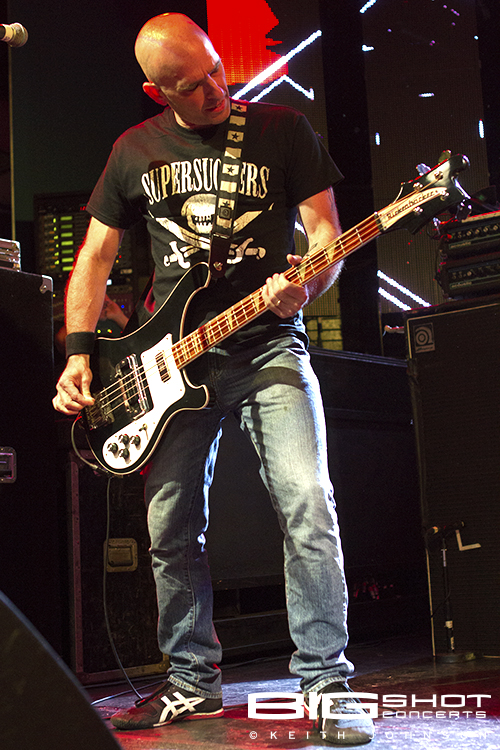 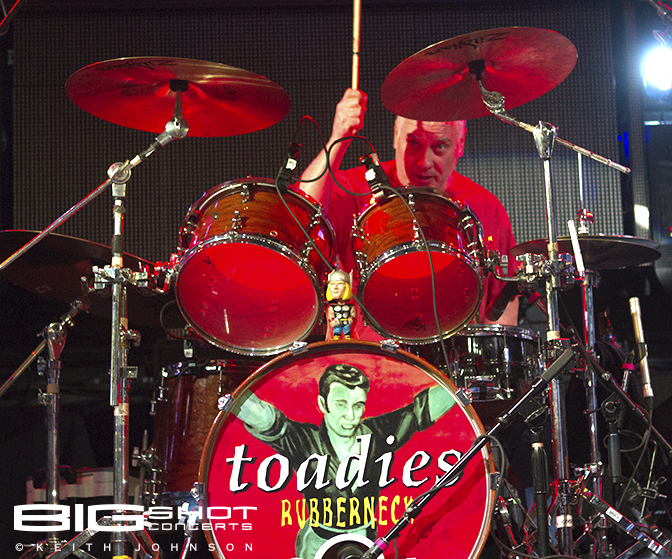 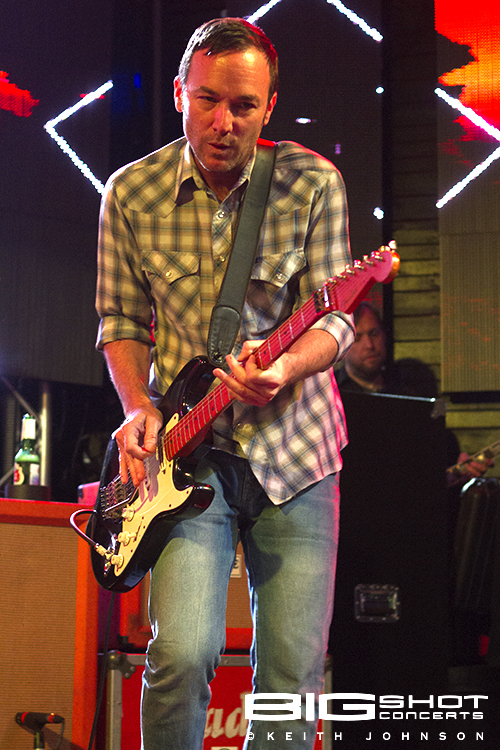 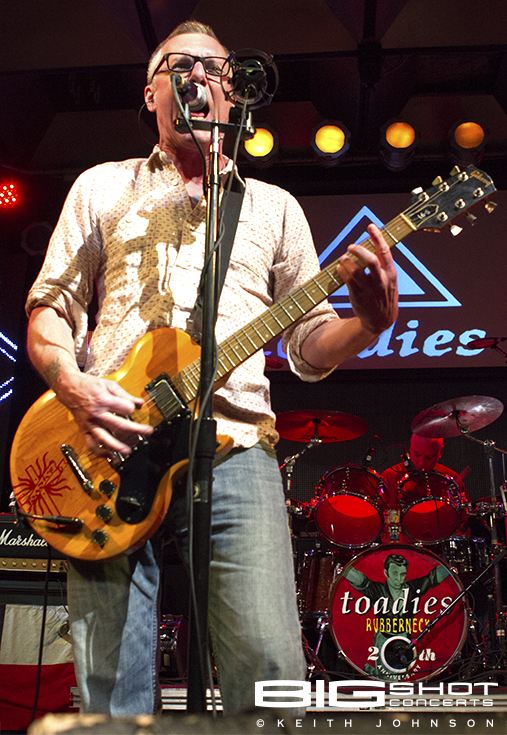 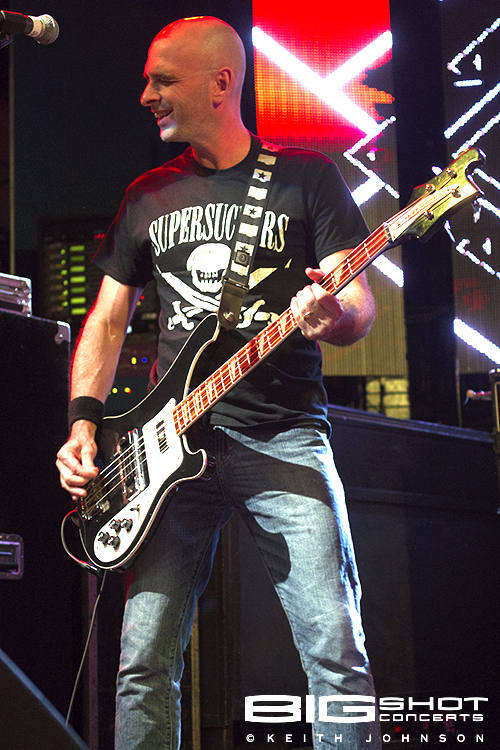 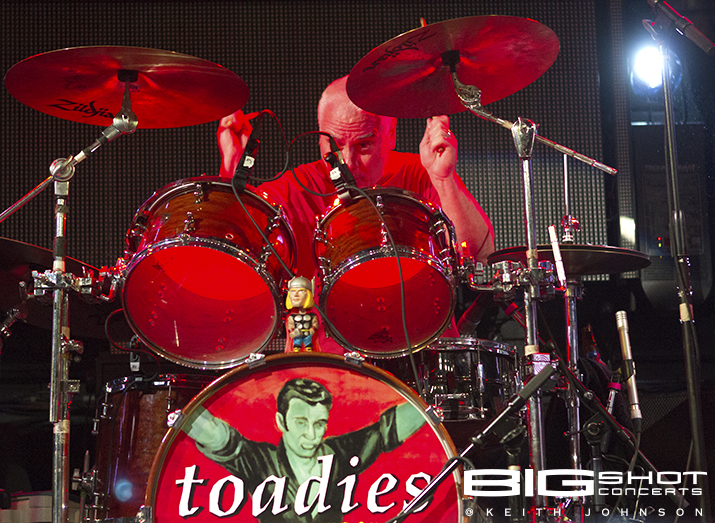 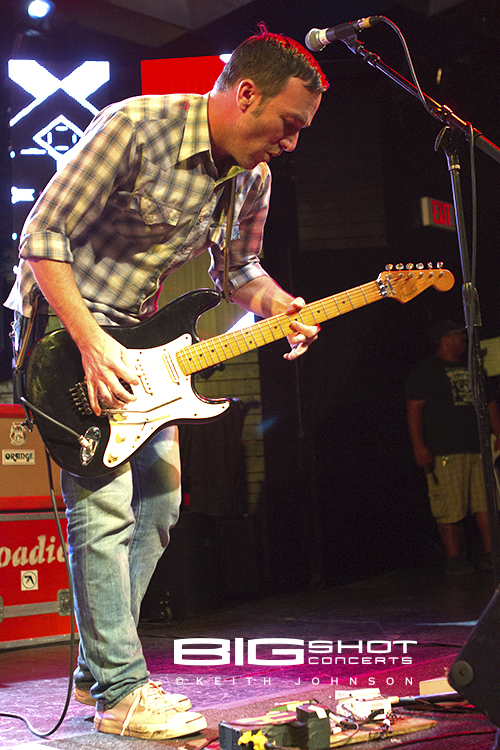 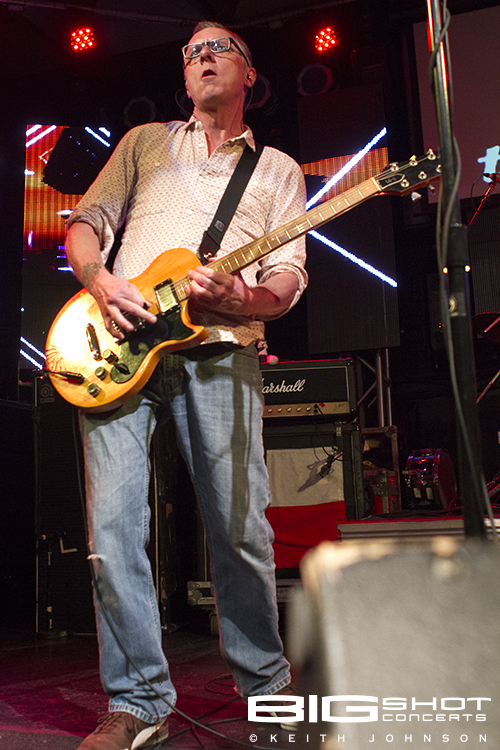 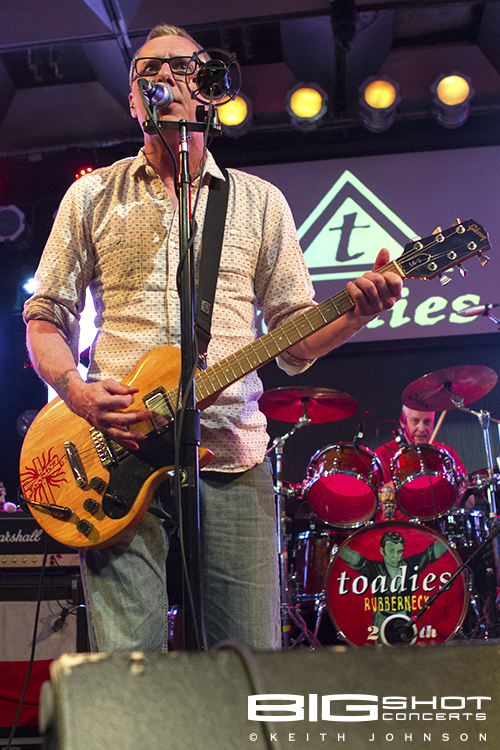