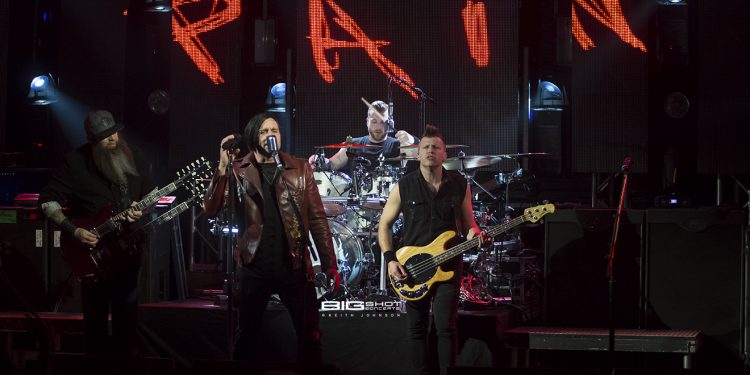 The Canadian rockers took the stage to a sea of fists pumping in the air. They immediately fed off the energy and launched into their current smash hit “The Mountain.” The band played continued with a raw-energy set that included deep cuts during their sold-out concert.

Lead singer Matt Walst sauntered out as the hose-lights dimmed and music played in the background. He spent most of the first two songs in a leather jacket. It was a cool look, making it easy to turn up the heat and get the crowd fired up. His passion for performing live shined through in every song he sang. Though still the new kid, he is 100 percent Three Days Grace.

In addition to holding down the low end, bassist Brad Walst tossed out enough picks to supply most of the fans near the edge of the stage with souvenirs. His animated performance gave the female concert-goers a thrill and added an elevated level of excitement to the show. As one of the founding members of Three Days Grace, he continues to hold up the torch for this alt-rock band.

Drummer Neil Sanderson kept the beat and provided back up vocals. With sticks flying through the air, he peered out from behind his drum kit as pounded out the rhythms for songs like “Home” and “Just Like You.” His graceful approach to timekeeping was in pleasant contrast to the thrashing sounds that bounced off the walls, ceiling and floor of the venue. Sanderson has been with the band since it began in 1997.

Barry Stock, aka Vonstockula, shred through songs like “Pain” and “Animal I have Become.” His trademark beard flowed as he rocked back and forth in front of the speakers. The lead guitarist joined Three Days Grace in 2003 and has been helping them gain new fans with every album released and tour they embark upon. He too was generous with his guitar picks, sending them out like a wood chipper to eager fans.

Three Days Grace is on the road through September. Be sure to catch them when they come to play in a city near you.

The band also recorded their performance at the Culture Room for SiriusXM Octane. 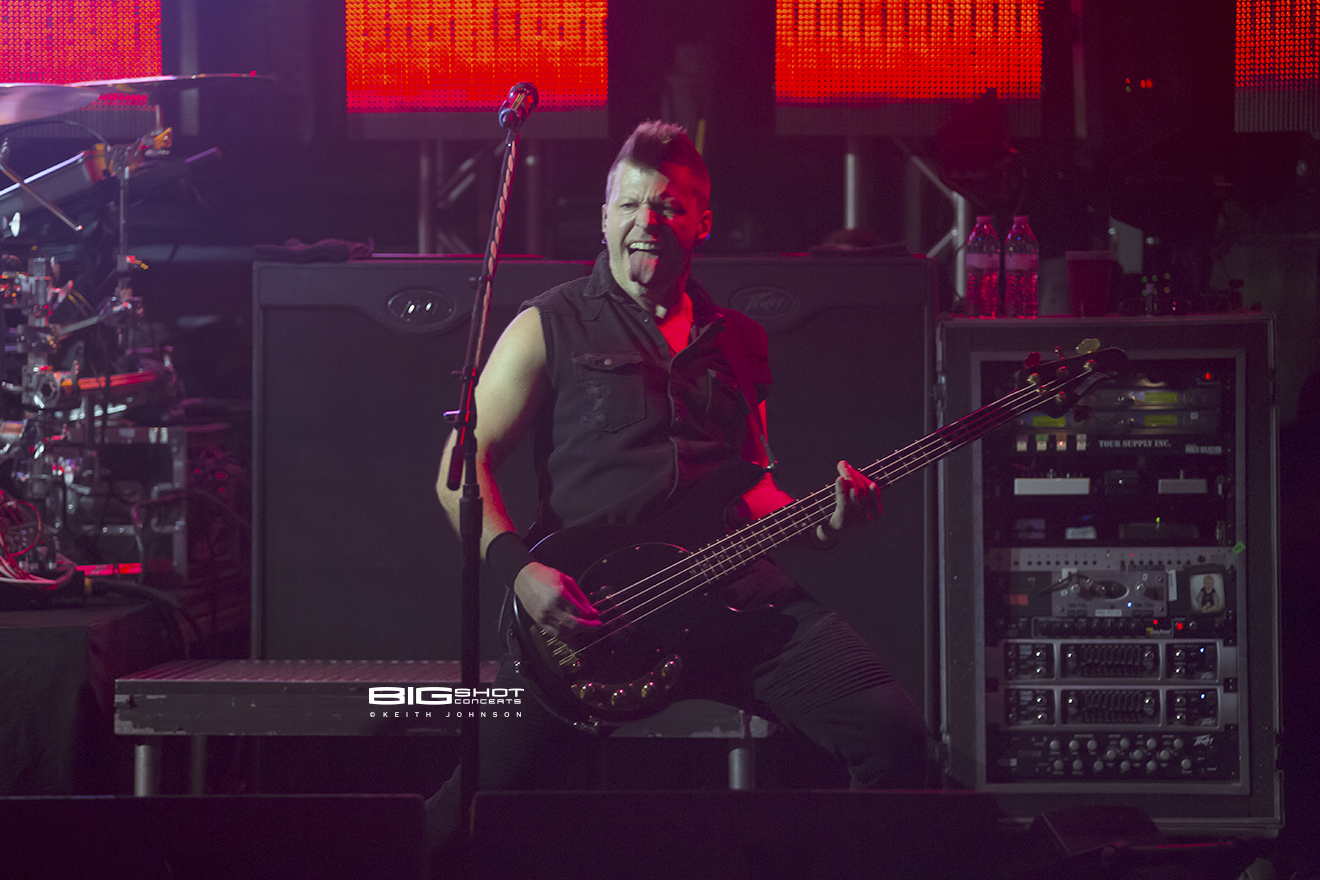 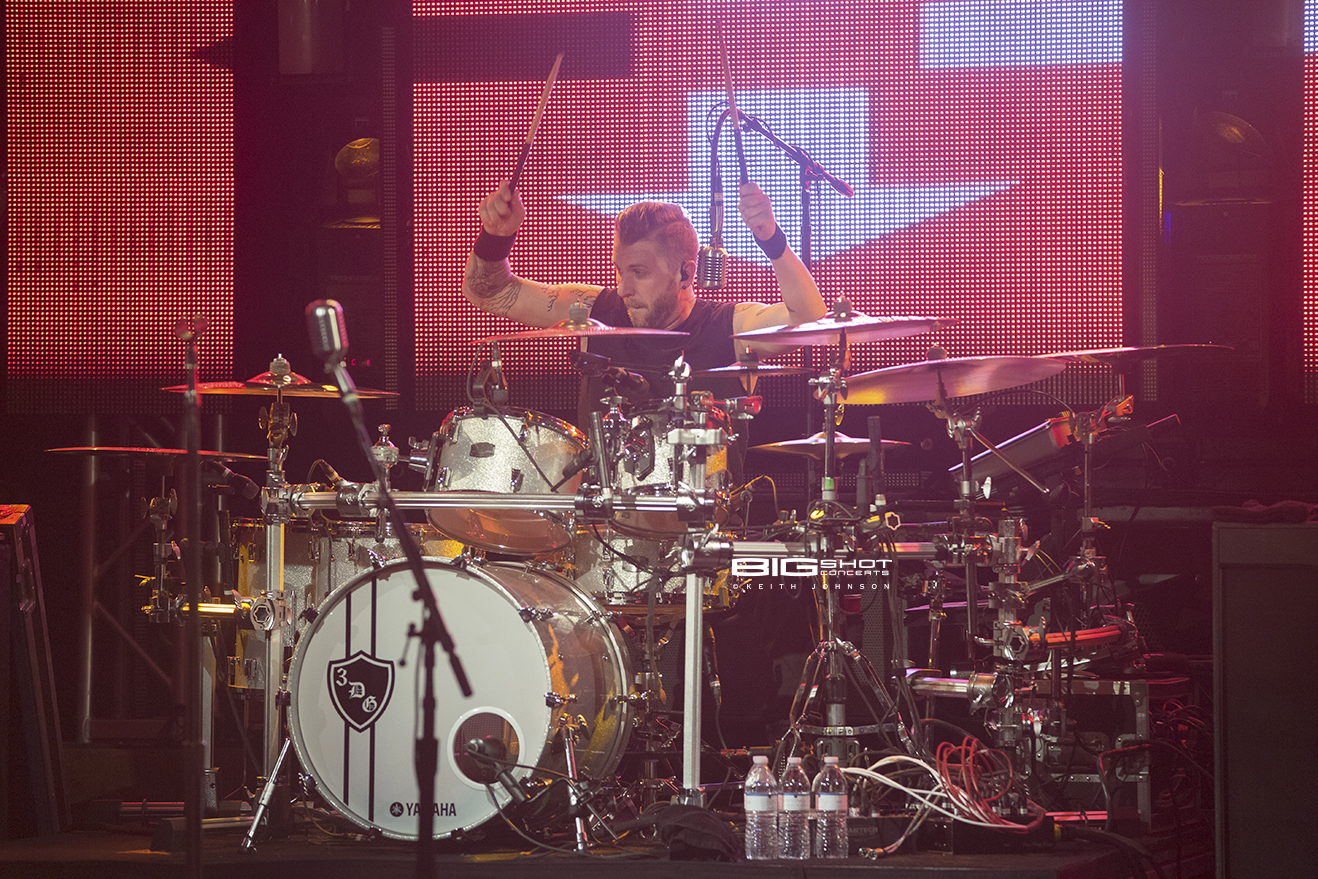 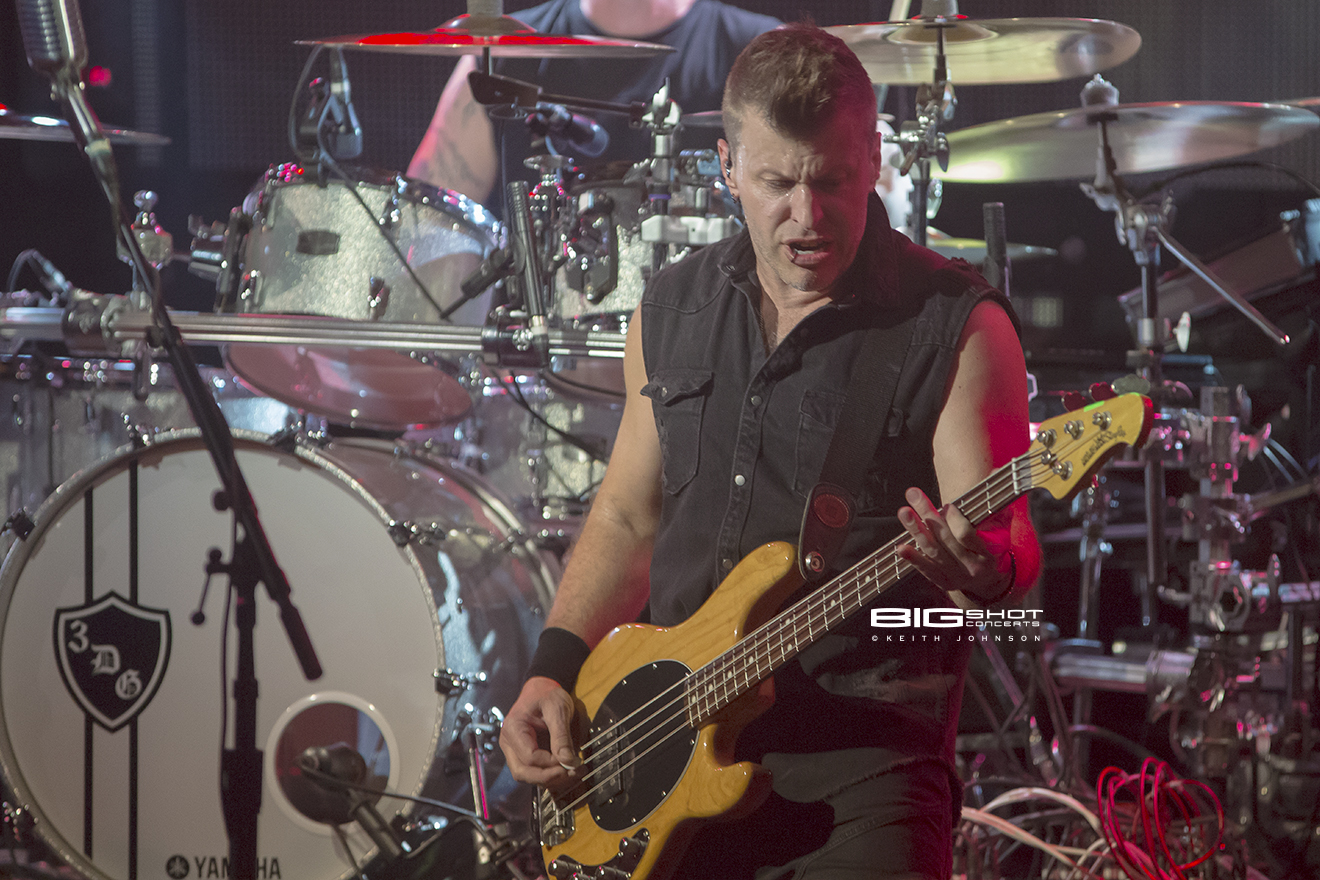 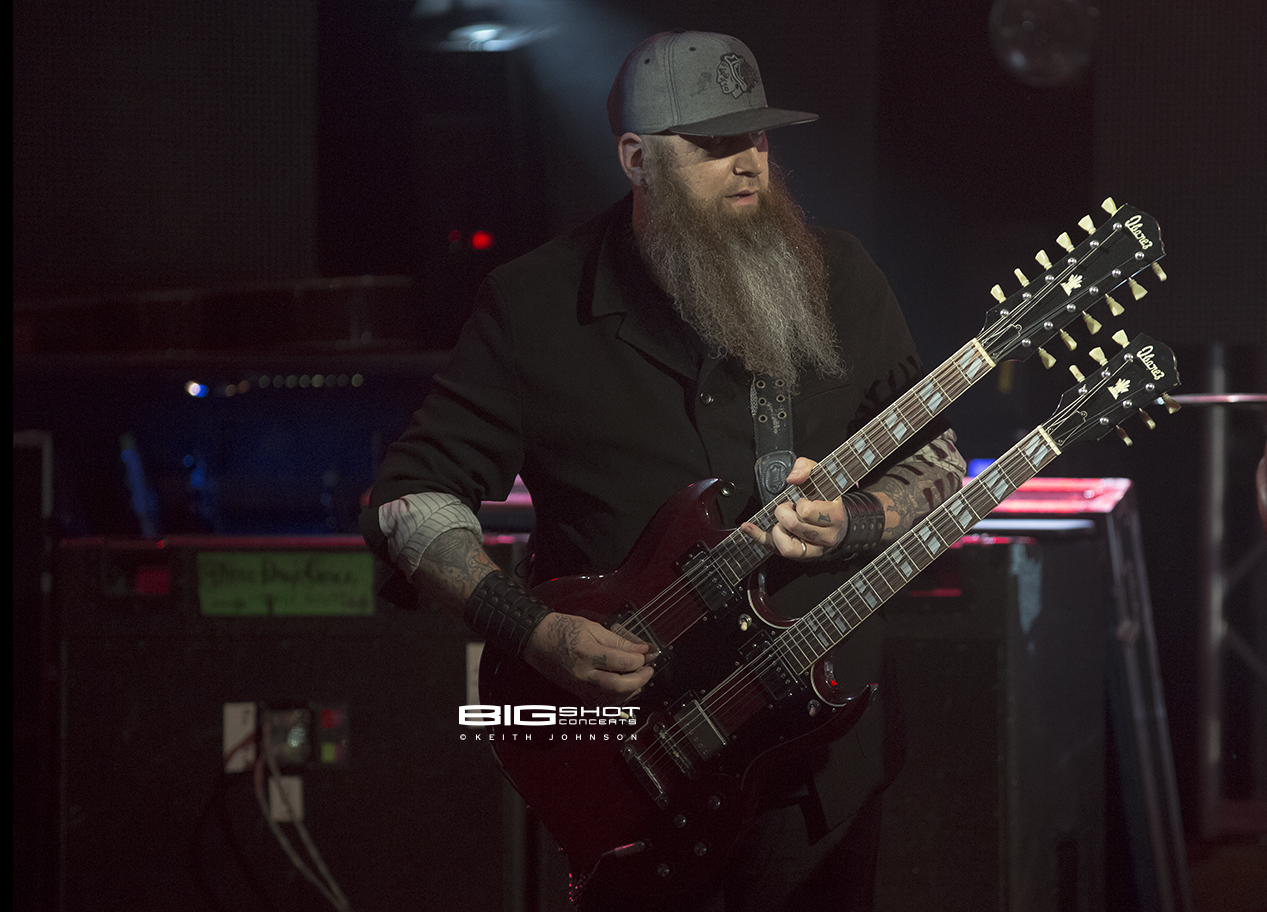 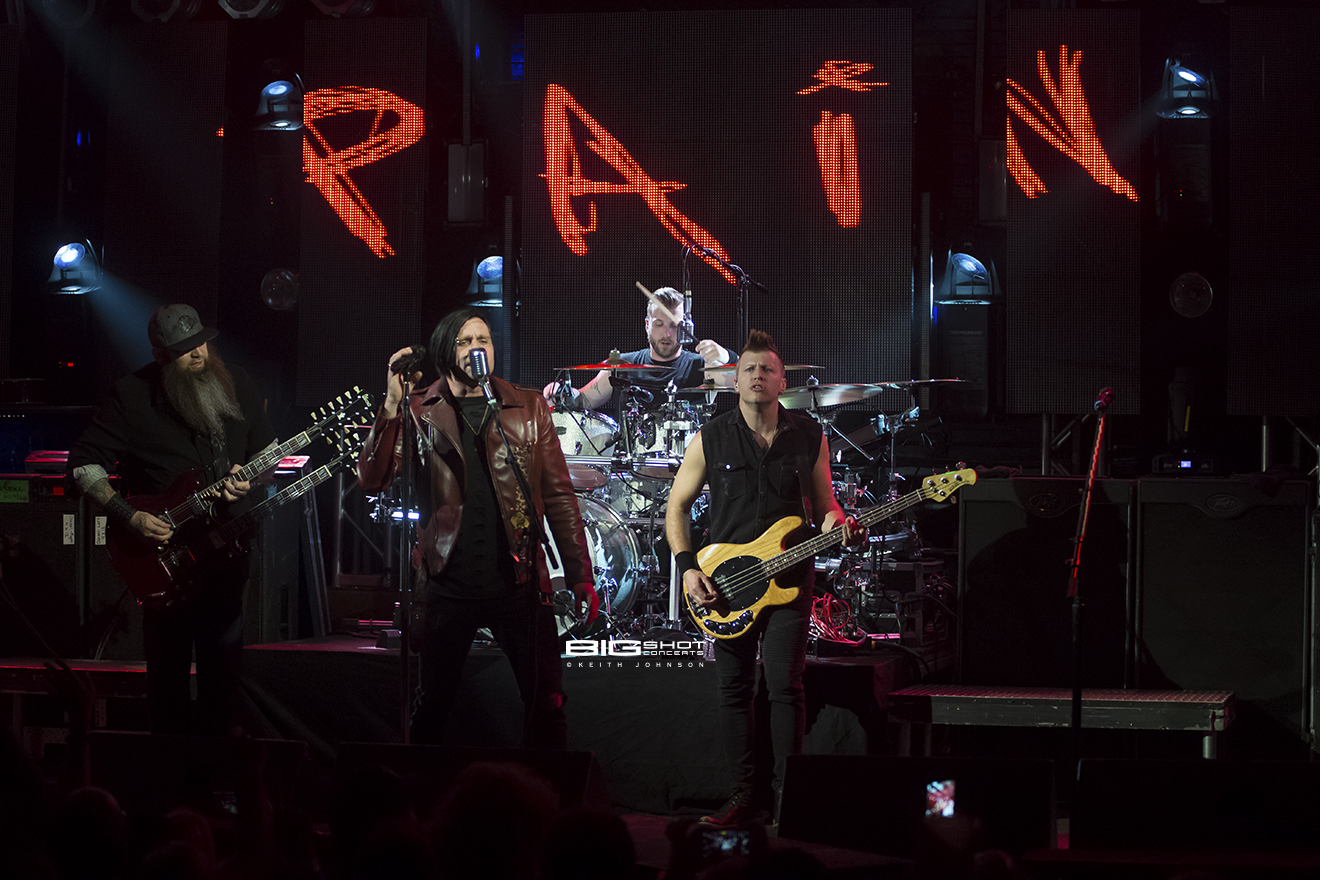 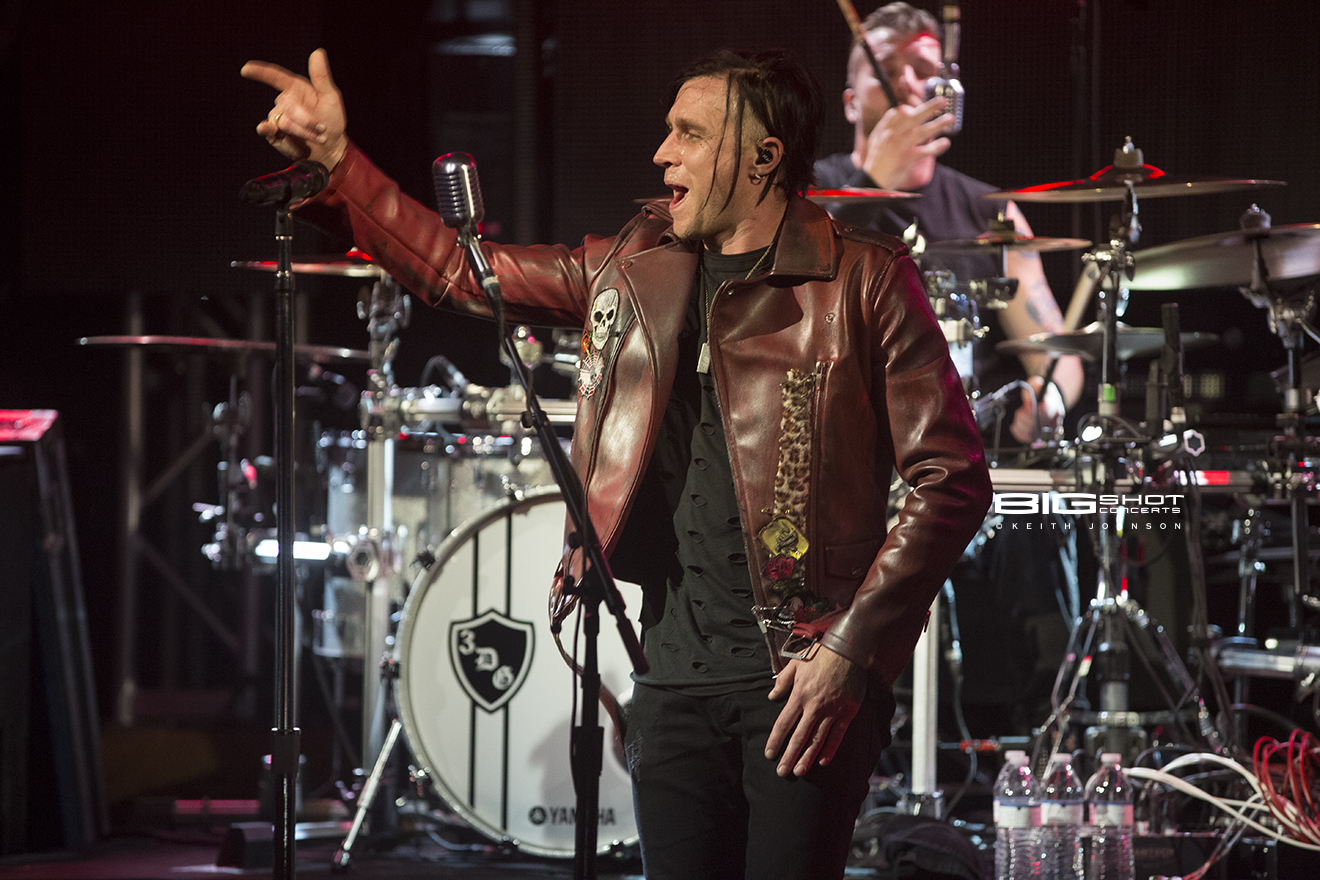 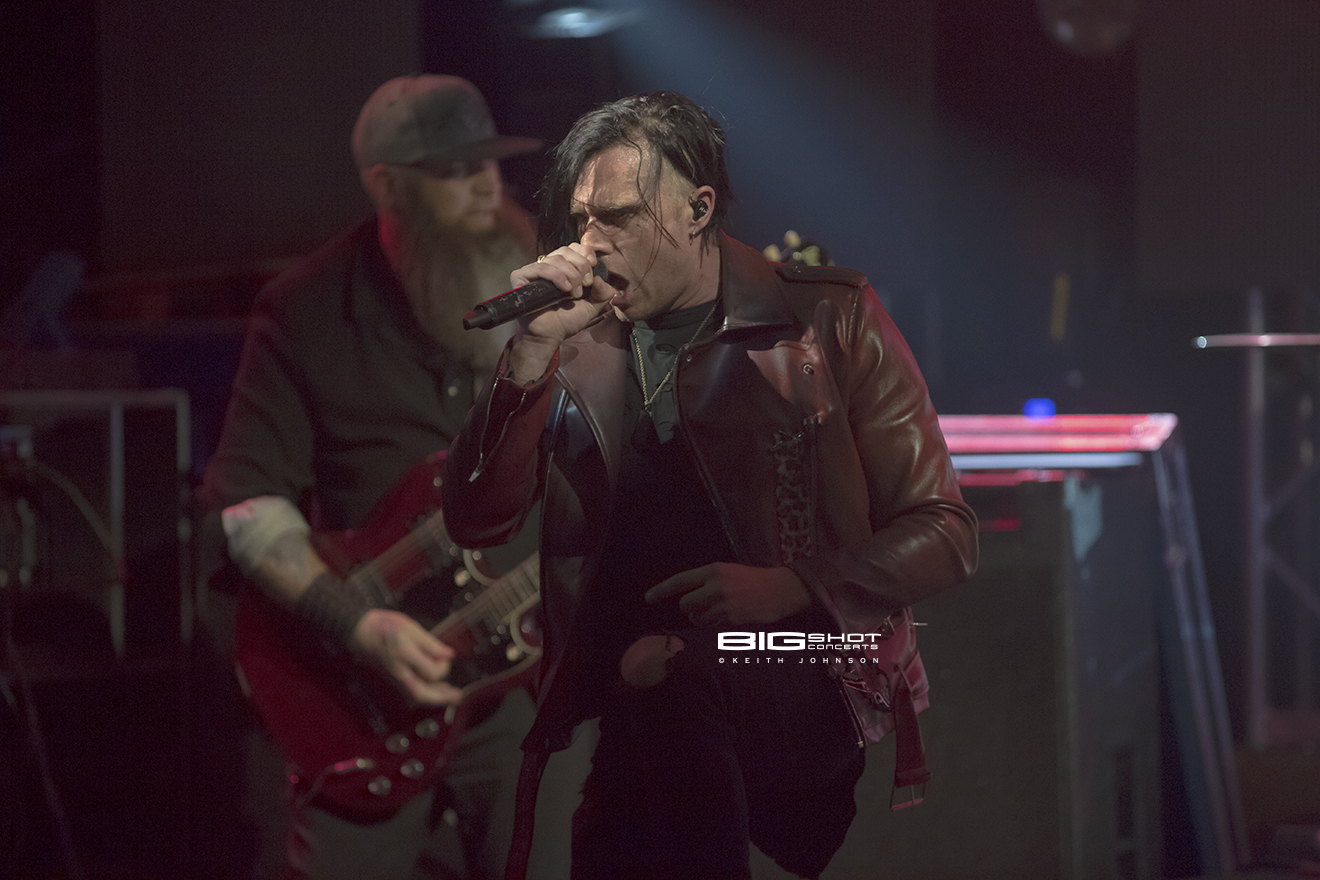 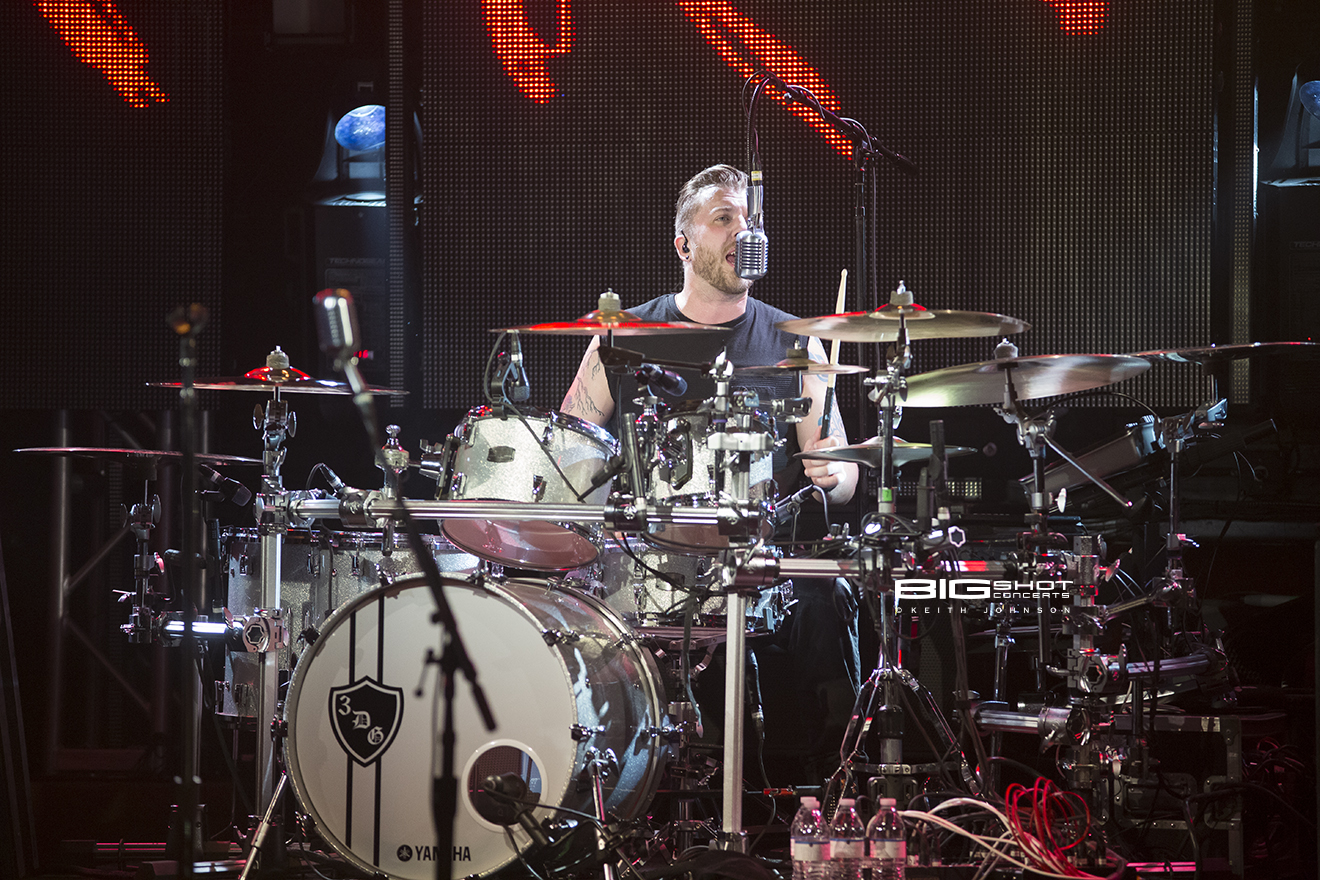 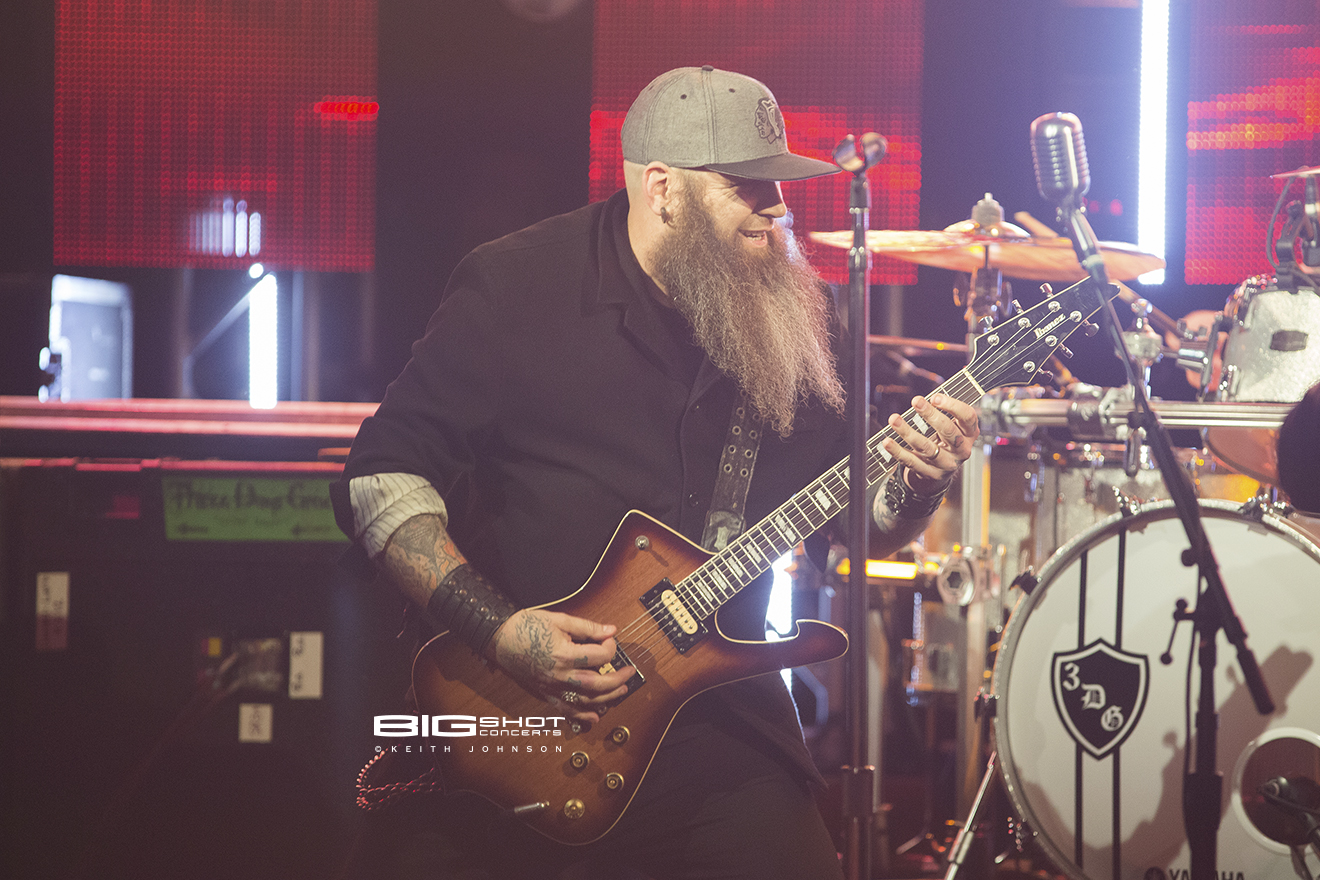 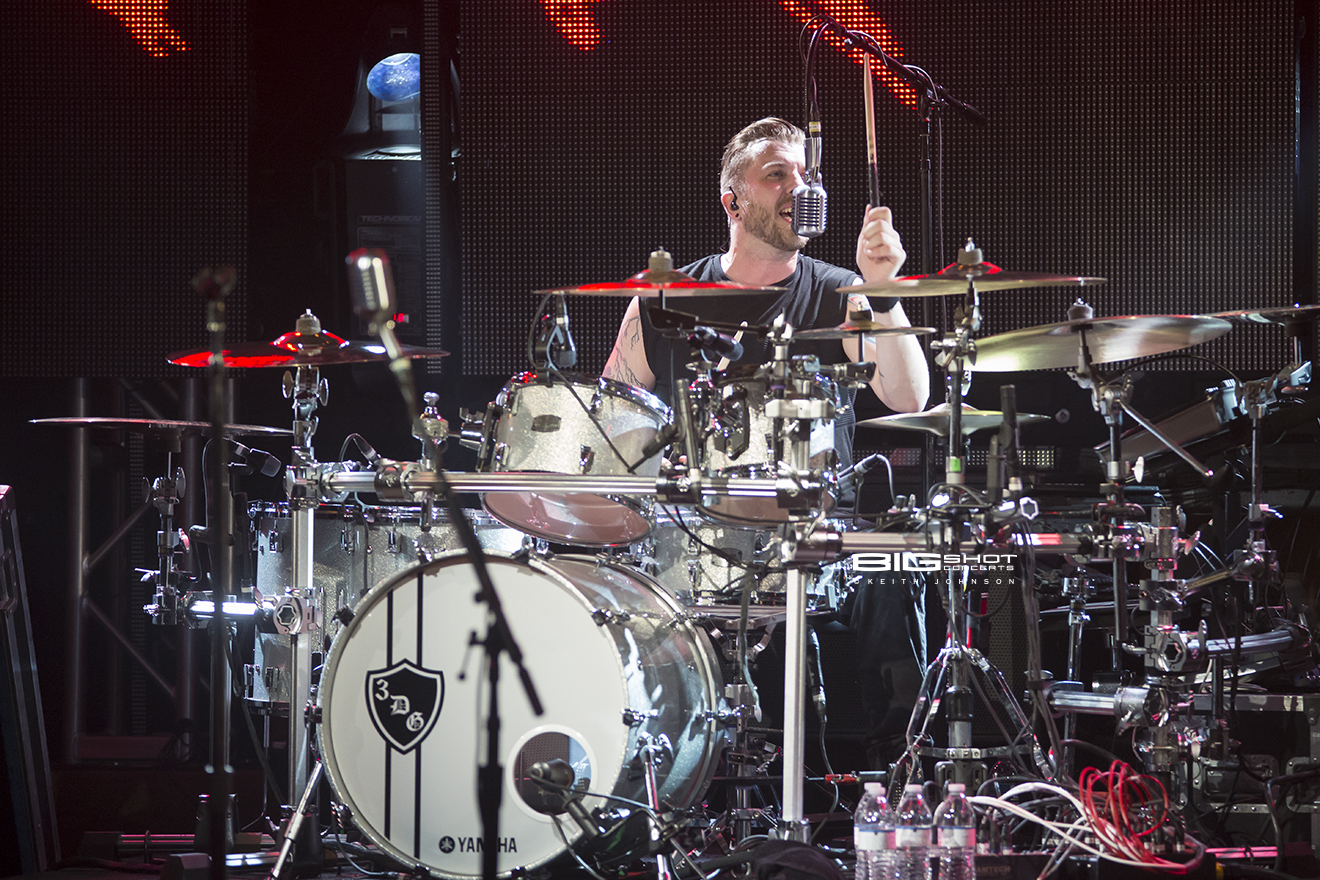 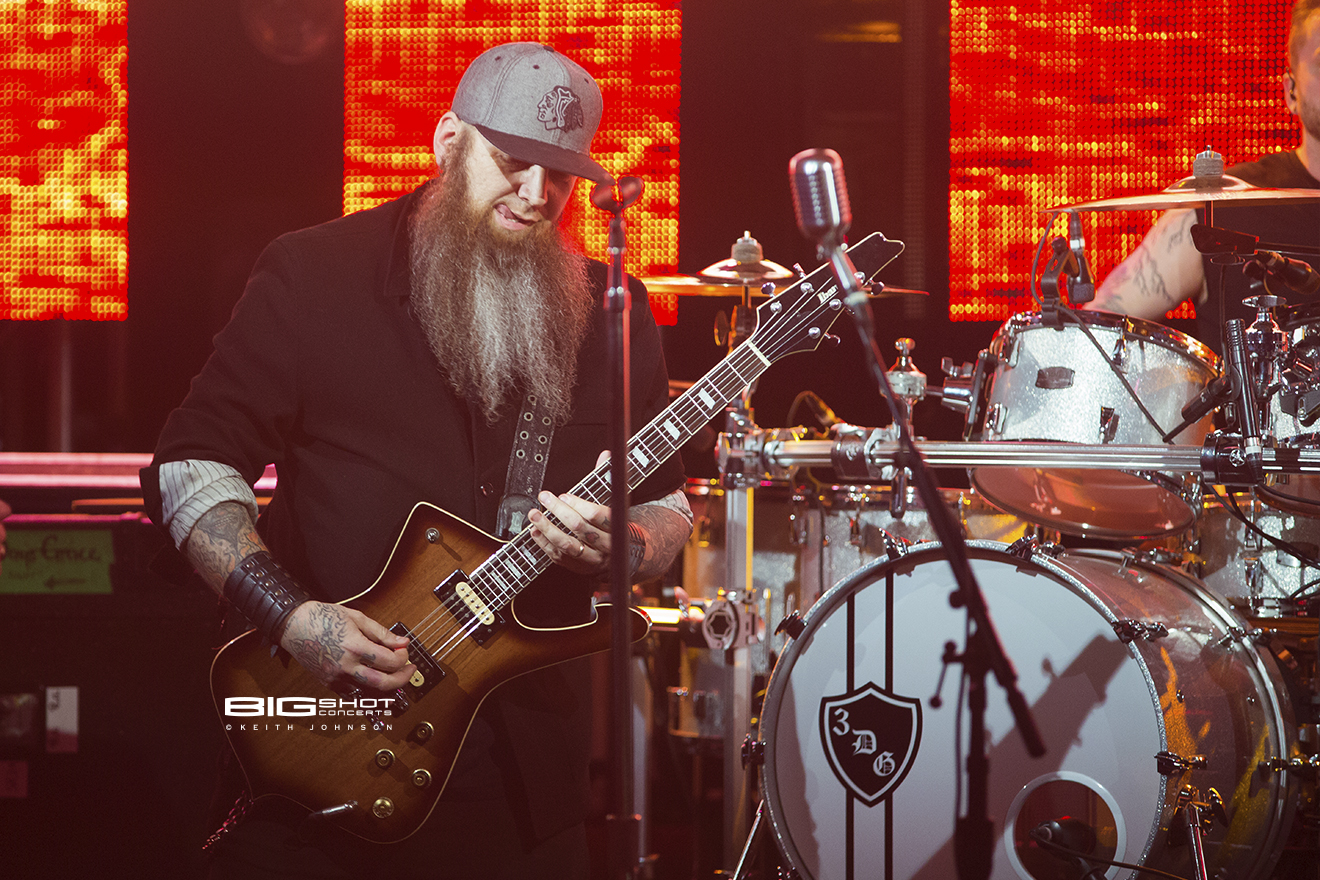 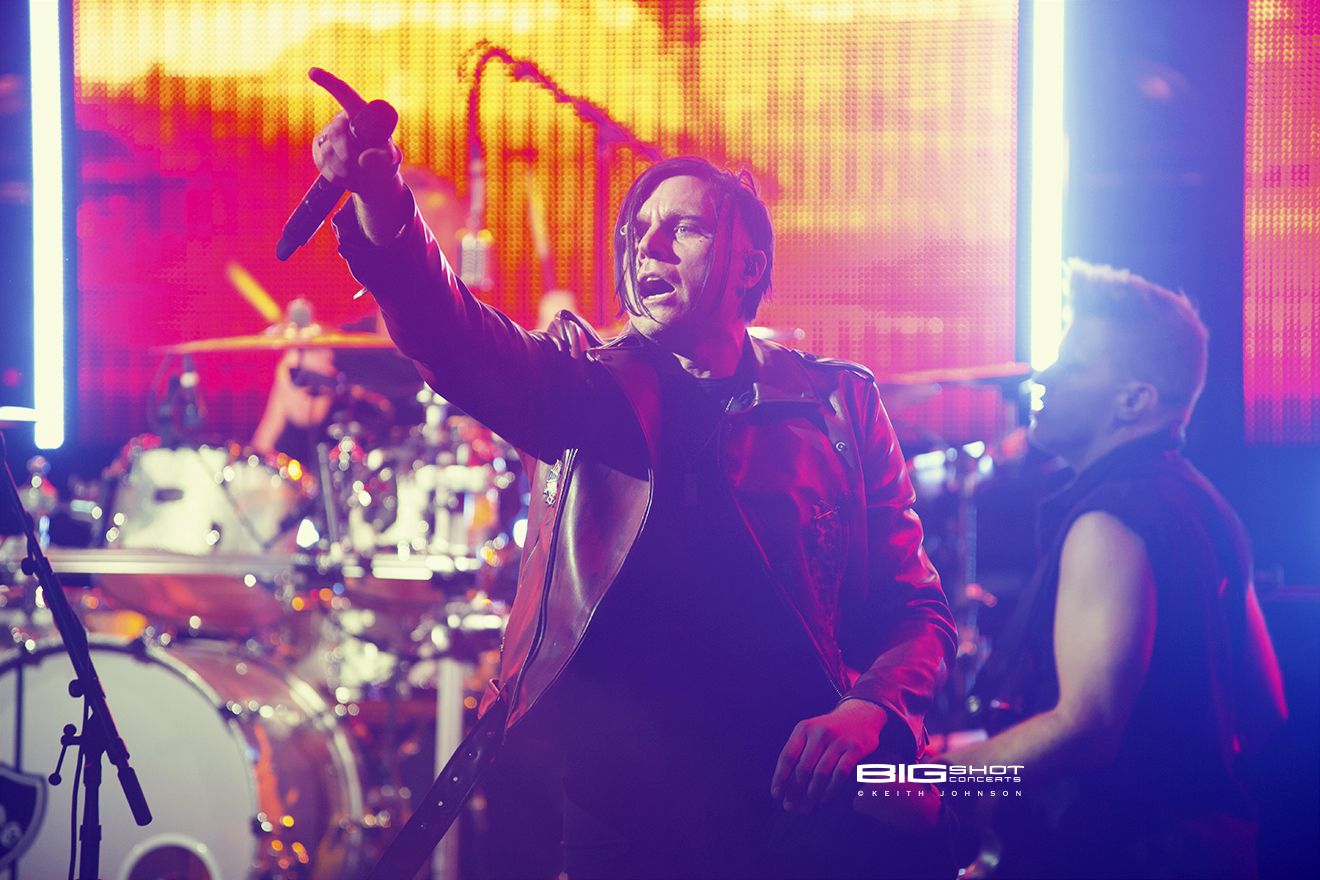