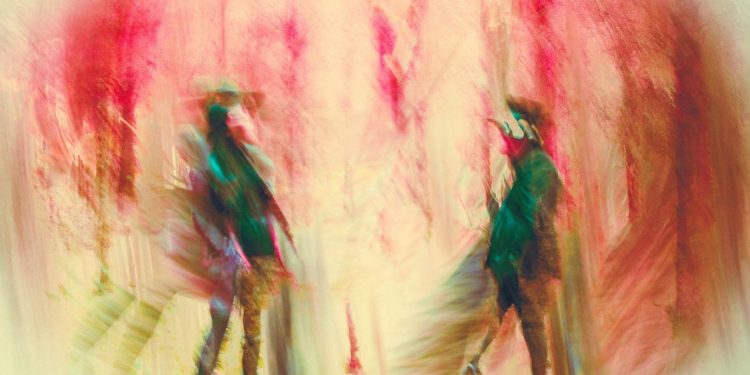 Irish rock band The Midnight Preachers video “Pusher Woman” was drawn by the band’s very own Emer McLaughlin on her iPad. The new single was to also released to all digital outlets via The Label Group/INgrooves.

Formed in the north-west of Ireland in late 2017, The Midnight Preachers blasted onto the Irish music scene with a distinctive hard rock sound. Avoiding the modern trappings of overexposure on social media, the band’s approach is to leave more to the imagination of the listener, and to make the music their priority. Featuring rich vocal harmonies, Fender Rhodes piano and classic rock style riffs, their ﬁrst single “California” debuted at #2 on iTunes in Ireland, on New Years Day 2018. 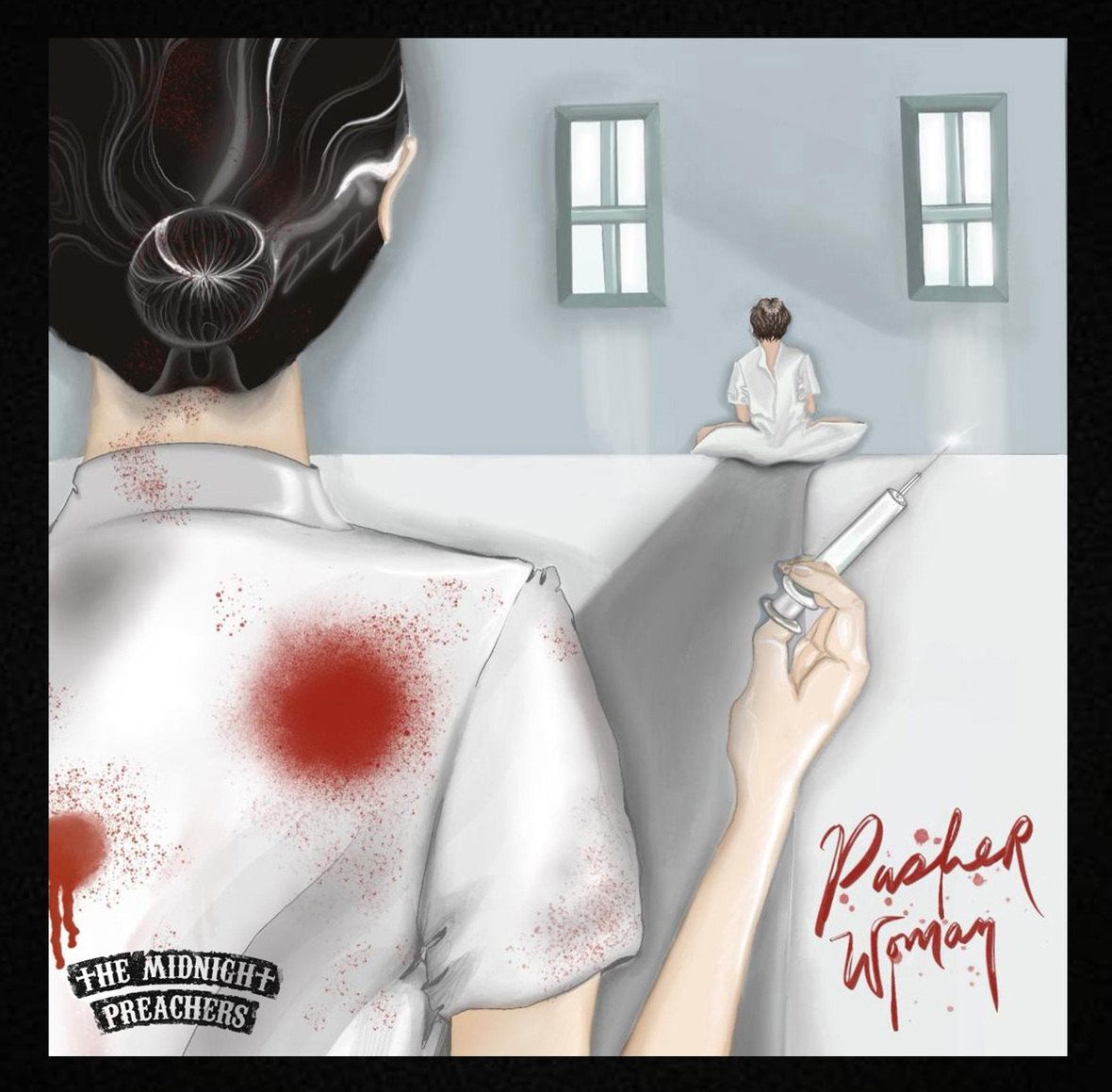 Taking inﬂuence from the wild on-stage presence of Rory Gallagher, Eoghan provides an energetic and ‘out there’ performance. As a guitar player, his hard rock sensibilities have led to him touring and performing with Bobby Kimball (Toto), Chris Slade (AC/DC), and signing endorsement deals with DiMarzio Electronics, Vigier Guitars, AMT Electronics and Breedlove Guitars.

Emer’s voice has been compared to Stevie Nicks, Kim Carnes and Norah Jones, and her bass playing to that of Phil Lynott. With a blues infused alto range, she sings lead, as well as backing vocals, and co-writes all of the band’s material.