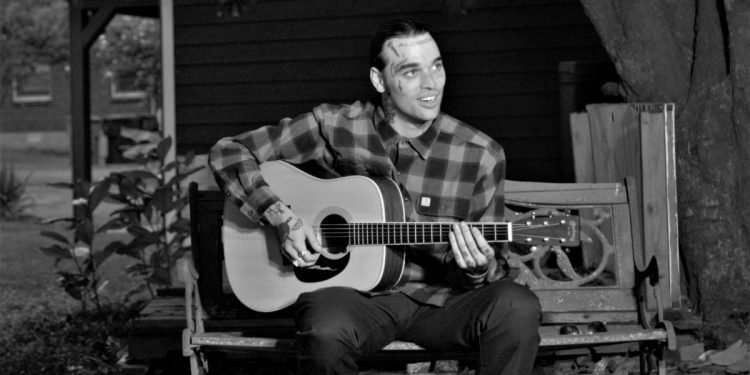 Anti-Corporate Music presents the sixth title in their acclaimed series The Magnolia Sessions – Casper Allen with a new performance by the blues/folk singer/songwriter in conjunction with the album’s digital release. The Sleeping Shaman is hosting an exclusive stream of the track “Hollywood TX.”

The Magnolia Sessions, which launched in September 2020, is a series which sees a new album released the first week of each month. Showcasing bluegrass, dark country, and folk singer/songwriter acts in an intimate outdoor setting at the Anti-Corporate Music/Black Matter Mastering headquarters in Nashville, Tennessee, the series has already spawned albums from Matt Heckler, Jason Dea West, Johno Leeroy, Cristina Vane, and Nick Hans, all of which have instantly caught the attention of the scene’s passionate fans, and most of which have charted on the Billboard Bluegrass Charts. Each installment features a different artist, some with additional guest musicians, who performs a live album of sorts, recorded outdoors by a large magnolia tree, as originally seen in Lost Dog Street Band’s “September Doves” video for GemsOnVHS several years ago.

Anti-Corporate Music and Black Matter Mastering’s Dan Emery, who engineers The Magnolia Sessions, reveals, “Casper Allen was one of the inspirations behind doing The Magnolia Sessions series. About a year and a half ago we recorded demos for his upcoming album. The rawness of those takes, and his bulldozer approach to recording them was awe inspiring. At one point, he told me to just hit record, and ran through six songs in about twenty-five minutes, in a single take. When we recorded his session, it was more like a couple dudes hanging out than it was like a couple dudes recording a live album in an unforgiving environment. I picked him up at the airport, and we immediately went to Cracker Barrel and sorted the details for the recording. With all the logistical work already behind us before lunch, the day was free to skate, play basketball, and take naps. At dusk, Katie Belle Van Zandt and her boyfriend Chris brought one of her father’s signature Martin guitars and a box of booze to facilitate the session. I pressed record and Casper played nearly an entire hour and fifteen minutes without stopping except to tell stories between the songs. His consistency still amazes me.”

Hear Casper Allen’s “Hollywood TX” early only through The Sleeping Shaman at THIS LOCATION. 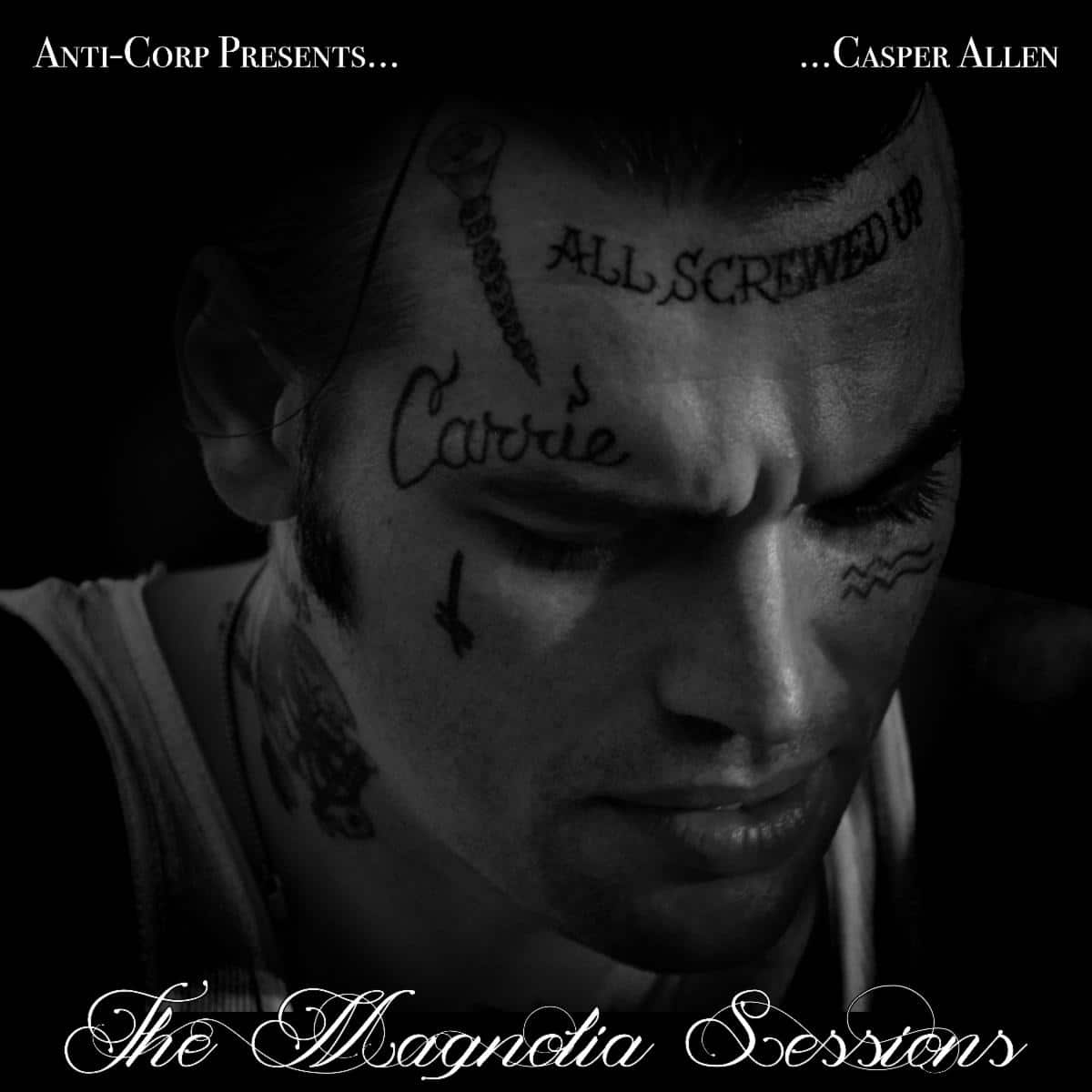 Texas-born songwriter Casper Allen is a rising star known for a raw, raspy sound reminiscent of Tom Waits and a songwriting style reminiscent of Townes Van Zandt and Guy Clark. His lyrics often reflect on life’s many struggles, and in interviews, Allen has stated that he’s had his share of troubles with addiction and loss, among the other challenges that many touring musicians face as they look to make a name for themselves. Despite dealing with difficult subject matter, his music has a profound peace to it.

After stints in Albuquerque, Austin, Los Angeles, and New Orleans, Casper Allen is currently based in Denver, Colorado and working on new material.