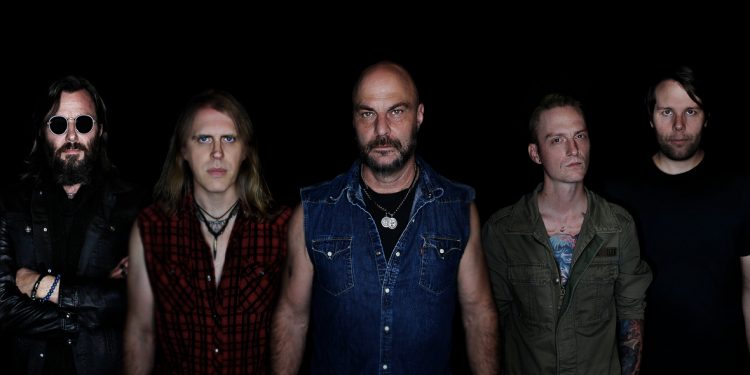 Portland’s The Loyal Order “Hellfire” video has been released along with their self-titled debut album via EMP Label Group/Von Artists/Bühner Media, featuring cover art from Melody Myers (Ellefson, Escape The Fate, Altitudes and Attitudes) available now on all digital outlets. The band has released a video for their second single “Hellfire”, released simultaneously with the album July 17th, which became Foundations #1 Greatest Gainer (with Metallica at #2). In week 2 it gained entrance into Billboard’s TOP 40 Mainstream Rock Indicator Chart and Foundation’s Top 50 in week 2 and continues to climb. The video currently sits at over 350,000 views.

TLO released their debut single “READY FOR DEAD” in 2019, with a video that has now received over a million views. With the expertise of Thom Hazaert (EMP Label Group) at the helm, “Ready For Dead” found a home in the Billboard Mainstream Rock Indicator Chart rising for over 10 weeks peaking just outside the top 20, and at #12 on Foundation’s Top 50.

The Loyal Order hatched as a studio project several years ago when vocalist Jeff Buehner was approached to write a theme song for a regional outdoor hunting show. He reached out to guitarist Brandon Cook (Black ‘N Blue) for a heavy riff, and the result was a song called SUPERHUMAN produced by Portland’s Kevin Hahn. It aired regionally in the Pacific NW for two seasons. From this, the songwriting partnership between Buehner and Cook began to flow. They soon approached Producer Rob Daiker at The Commune in Portland, Oregon, who has crafted major label releases with Slowrush, The Dan Reed Network, and Royal Bliss.

Rounding out the lineup is Justin Gibson on guitar, Patrick Young (Black ‘N Blue) on bass, and Kyle Baltus (36 Crazyfists, Light the Torch) on the drums. All prominent Pacific NW rock players that have made names for themselves locally and nationally.

The Loyal Order’s debut show was with Puddle of Mudd to a sold out audience at The Bossa Nova Ballroom in 2019, and. Buehner and Cook have been featured in publications such as Sleazerock, The Decibel Report, Metal Talk, KNAC, The Hard Heavy and Hair Show, Bionic Buzz and others.

“If there is any justice in the music world (which we fear there is none) but if there is, this should be HUGE and fingers crossed they make it over here to treat us to seeing these superb songs performed live on a big stage where they belong! A corker of a debut album, it’s big, it’s meaty and there is real substance here. All in all this is the best thing I’ve heard this year, serious album of the year contender, and I’m so excited I’ll be making everyone listen to it, on repeat, forever.”
~Tina C from MMH The Home of Rock Radio UK

…….the album kicks off is surprisingly forthright style with a mid-paced LA style rocker Ready for Dead with a strong likeness to Velvet Revolver or a polite Brides Of Destruction vibe. Jeff Buehner has a great voice and is tunefully on point throughout with a bit of a roughed-up edge in places. He opens up, soars and shines on tracks like the standout Colorblind propped up with some very complimentary backing vocals. There’s a nod to Alice In Chains, Soundgarden and Creed in tracks like Half Life and The River and a very Buckcherry Fuck Or Fight, plus another standout in the raunch and roll of the Blackstone Cherry-esque Superhuman.
~ Musipedia of Metal (Bob Shoesmith) 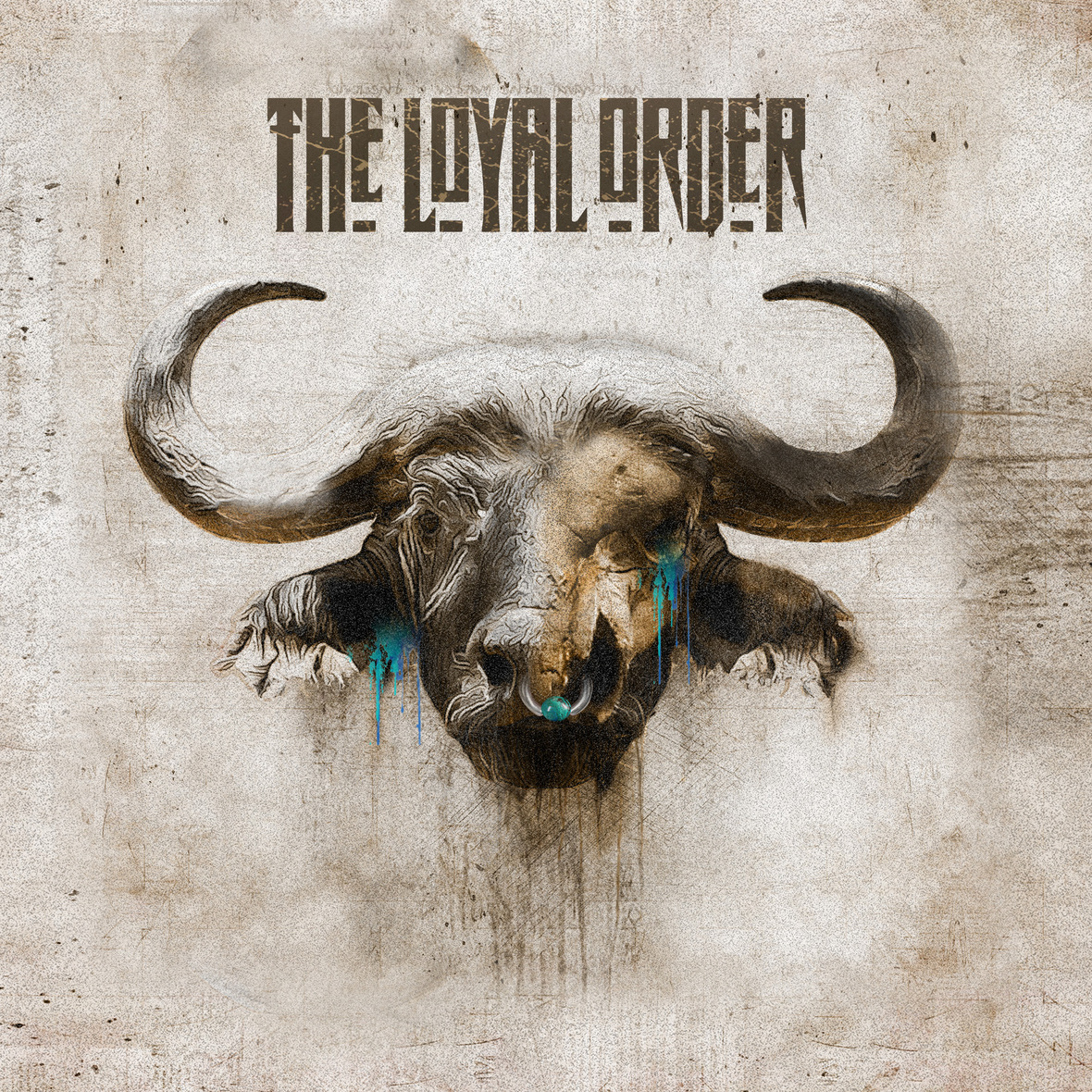