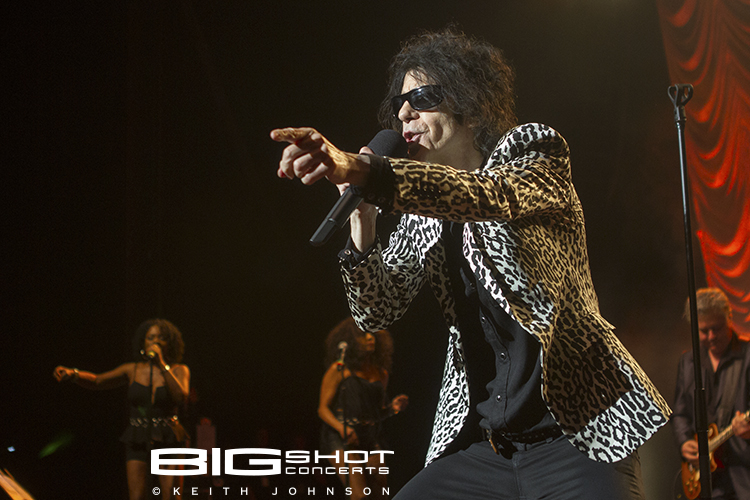 The J. Geils Band House Party Tour shuffled into Clarkston, Michigan for a Detroit Breakdown at DTE Energy Music Theatre on September 11, 2015. Like all good guests, the guys brought something to the rock and roll soiree: ENTHUSIASM! And every fan in attendance did exactly what they had always done at every J. Geils Band concert — made the Boston-based group feel right at home.

Pine Knob (as the DTE Energy Music Theatre is still affectionately called) has a long history with The J. Geils Band. The R&B inspired rockers recorded a live album at this venue, and sold out weeklong concert stints during the 80s. So it was no surprise that more than 15,500 people came out on a chilly evening to show support for one of the most beloved bands to ever play the Detroit concert scene.

As the house lights dimmed, the legendary, the incredible, the incomparable, the mighty J. Geils Band hit the stage and launched into “Hard Drivin’ Man.” The opening number showcased the musical talent of touring guitarists Duke Levine and Kevin Barry along with drummer Tom Arey. The groovin’ song also highlighted the playing of pianist/organist Seth Justman, bass player Danny (Dr. Funk) Klein and Magic Dick, the original whammer jammer, on harmonica. The tune could have easily been a one song concert, but then that would have left out one very important person: Peter Wolf.

Much to the crowd’s delight, the iconic frontman sauntered on stage with his usual swagger. Peter Wolf (now on the plus side of his upper 60s) was happy to flaunt the fact that his body movements were still full of flexible mobility as he danced fluidly from one side of the stage to the other. His vocals were also spot on, as were his introductions to set up songs. He remains the woober goober with the green teeth and golden tongue.

In all, The J. Geils Band played 23 songs during their performance. Many tunes were nostalgic hits that everyone who loves classic rock and roll could easily sing to. Other songs were deep cuts, which seemed to be played for all the die-hard fans that have been with the original Boston-bad boys since the beginning. Some in the crowd were bragging that they had seen the band kick out the jams at more than 100 concerts across the country. Obviously, those fans never thought about tomorrow — just the next J. Geils Band concert. 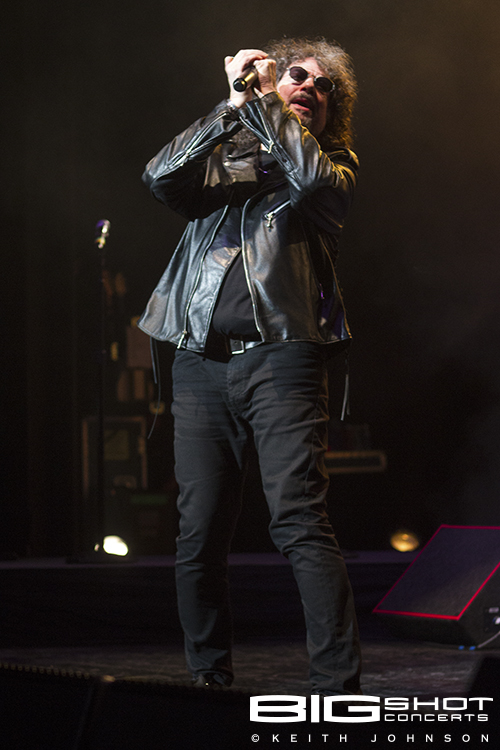 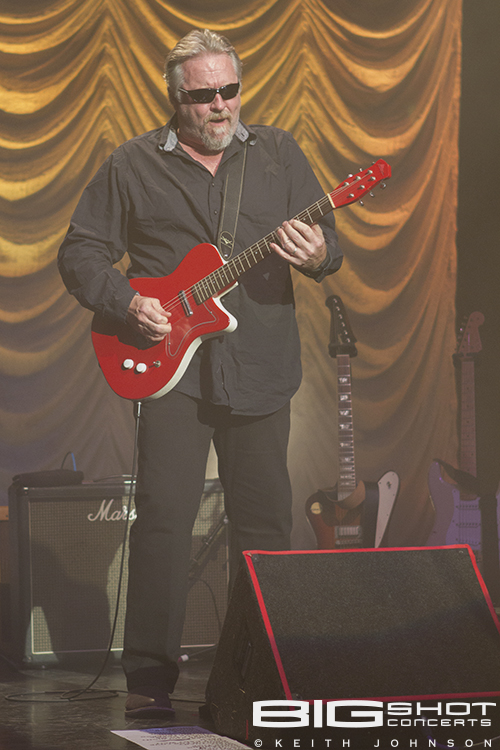 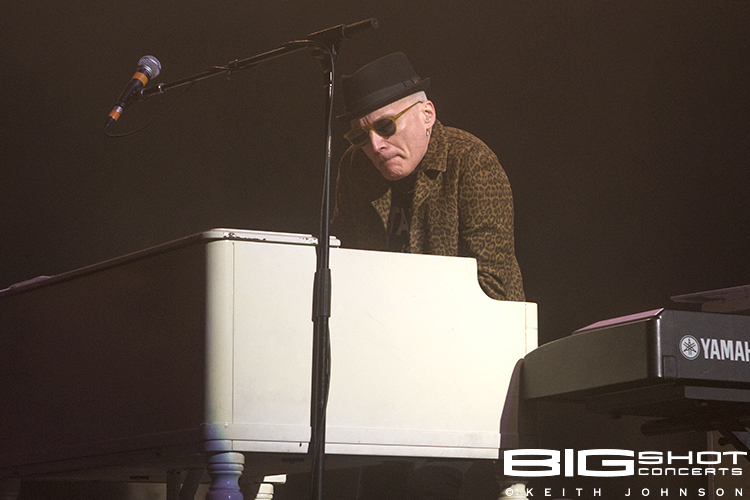 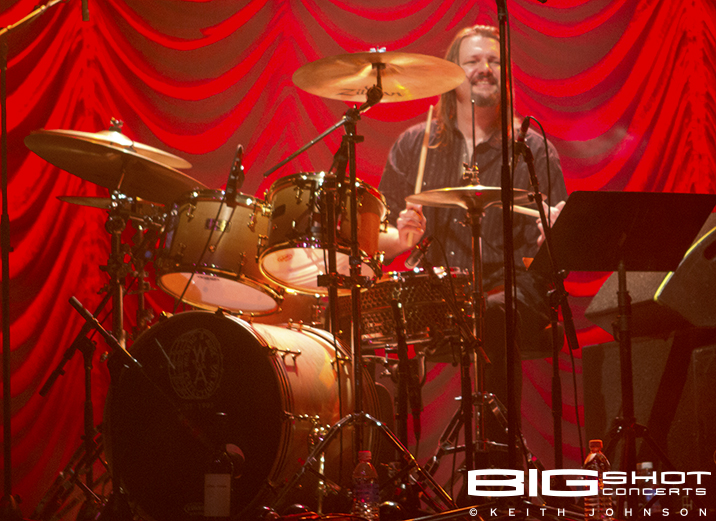 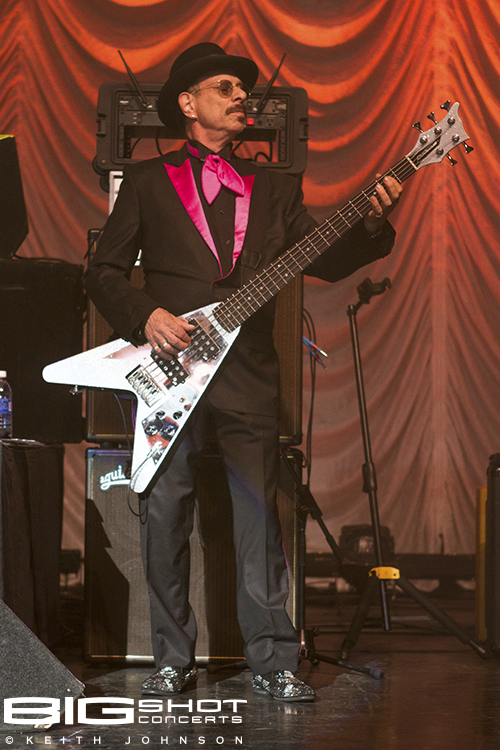 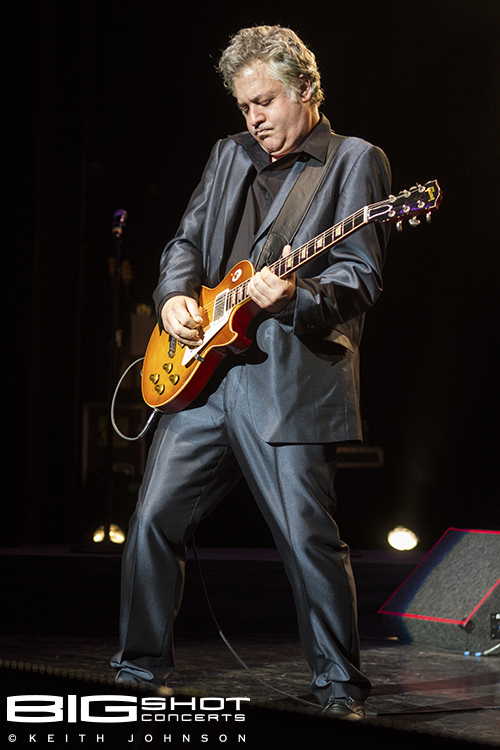 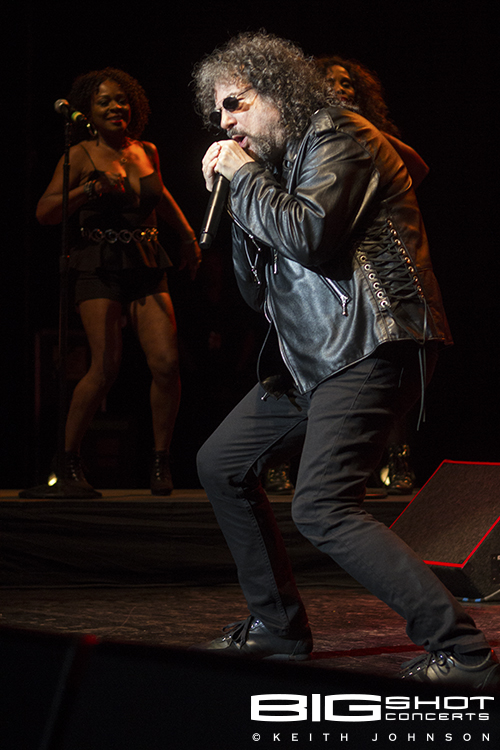 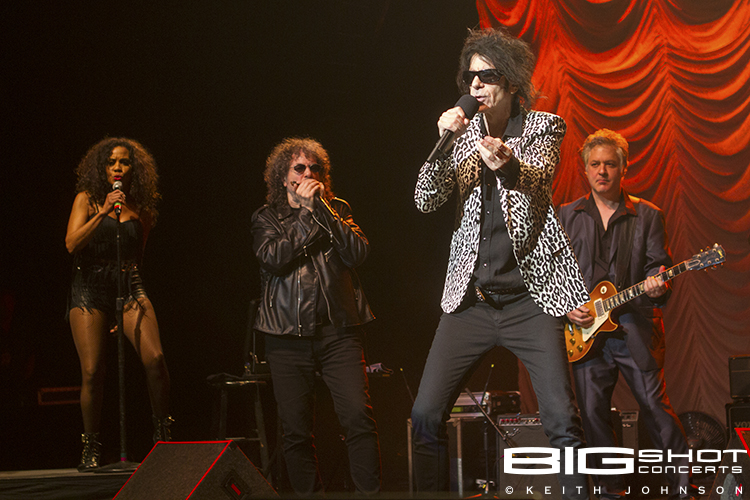 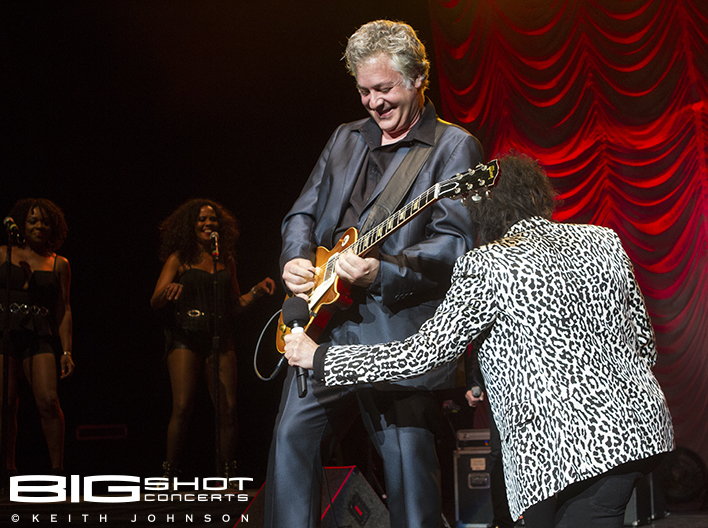 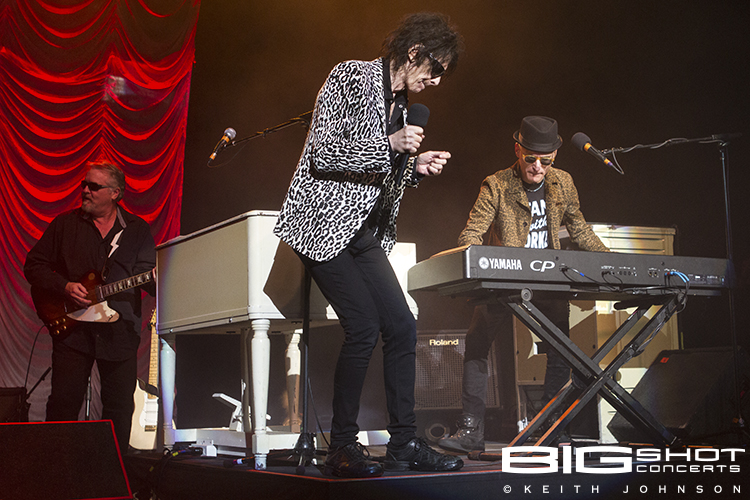 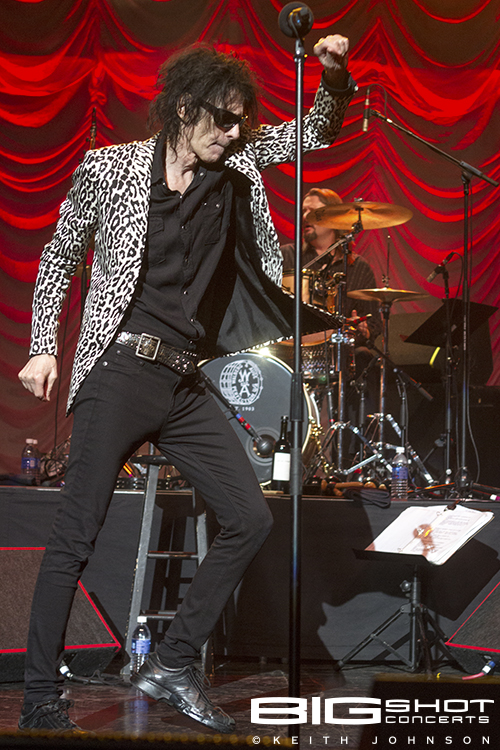 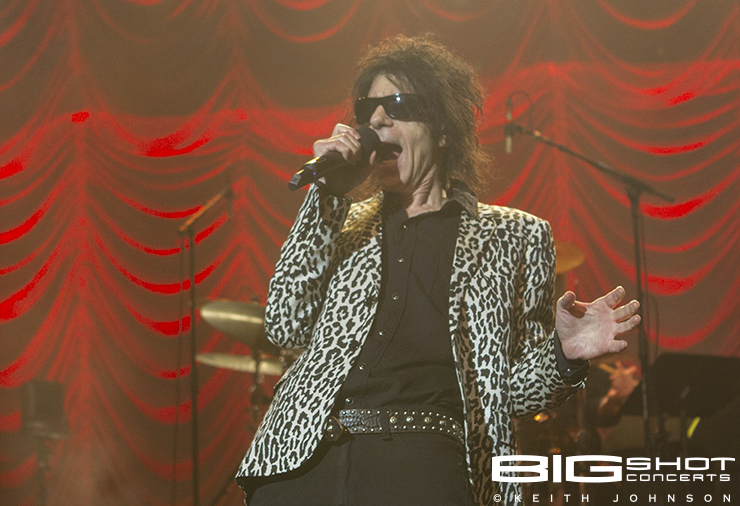 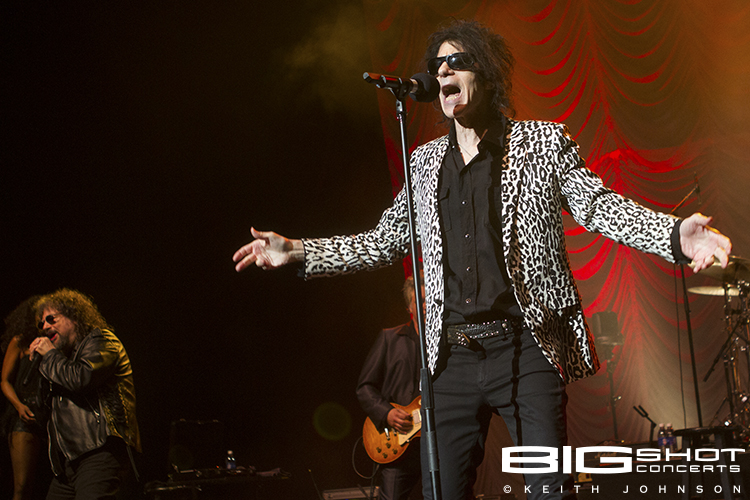 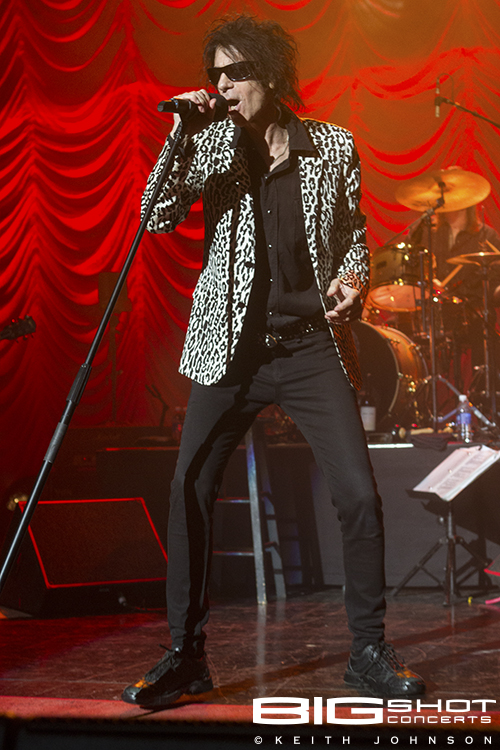 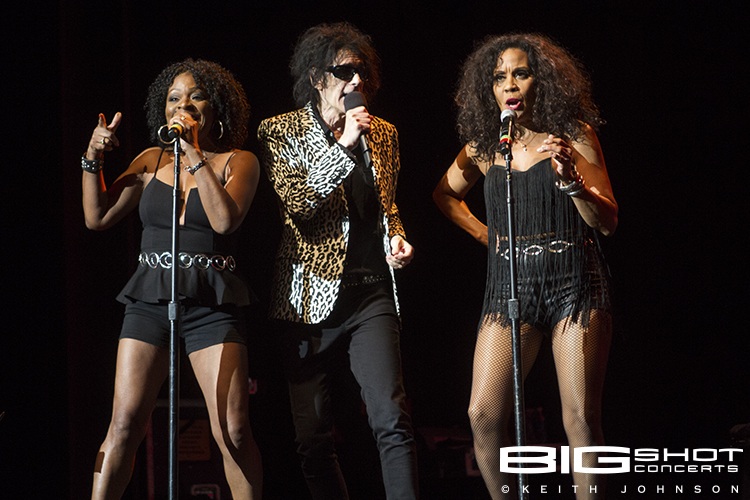 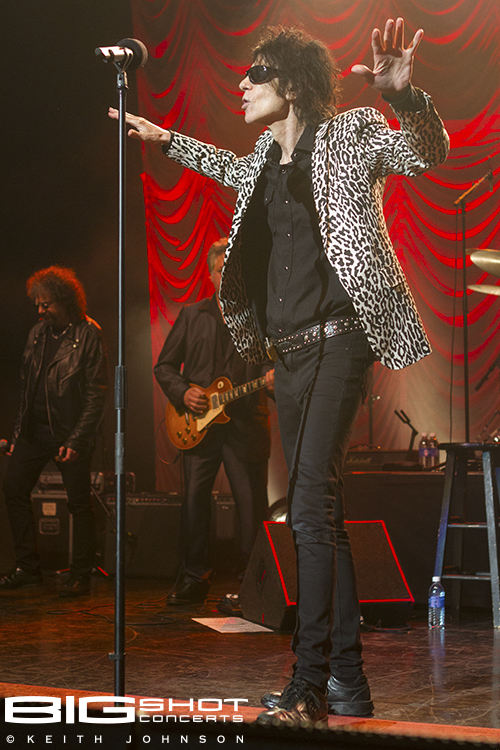 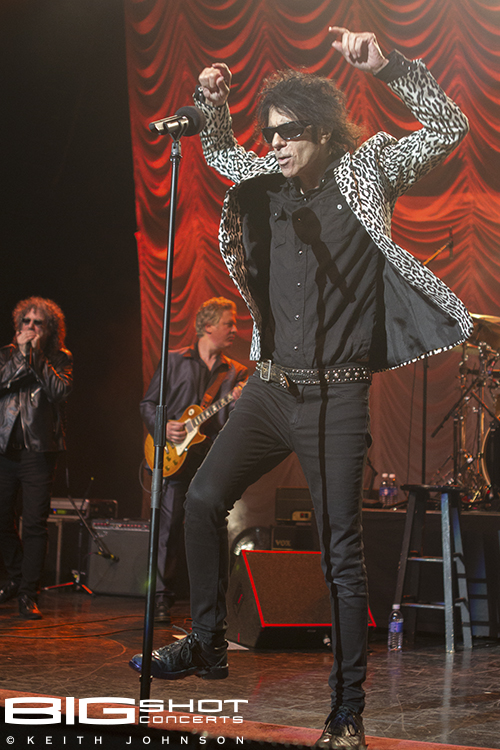 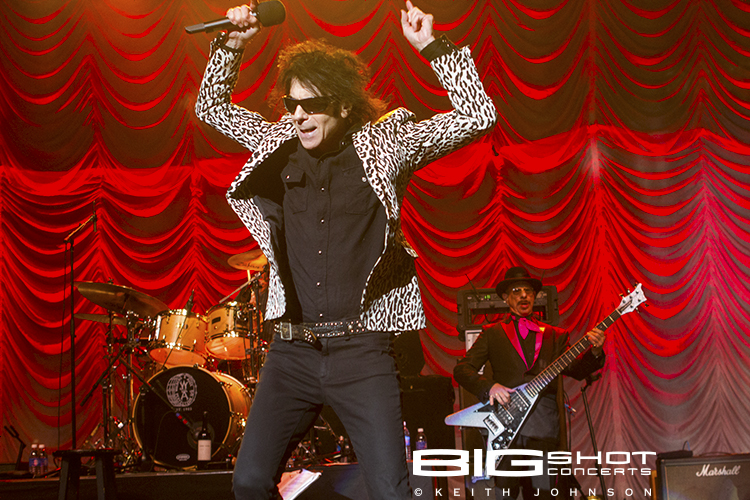 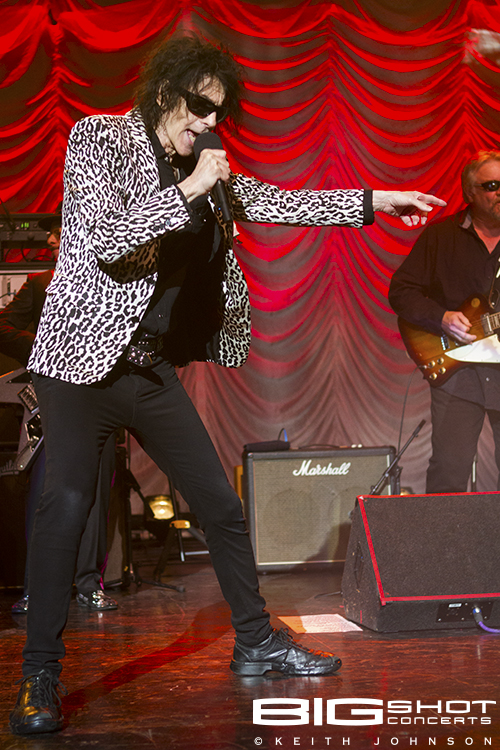 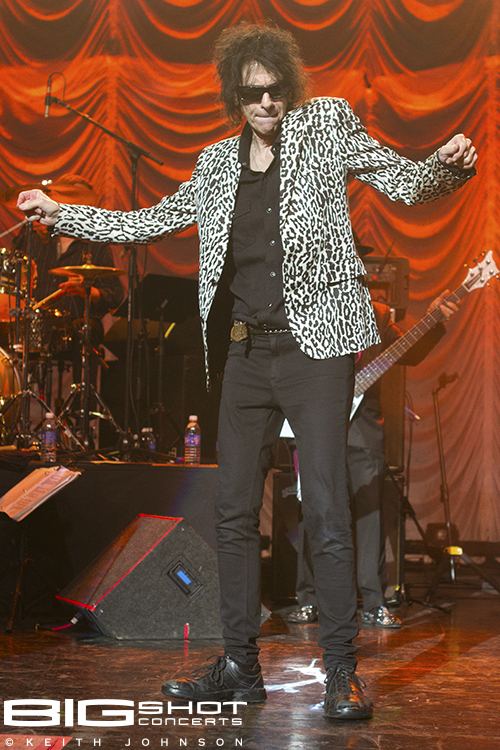 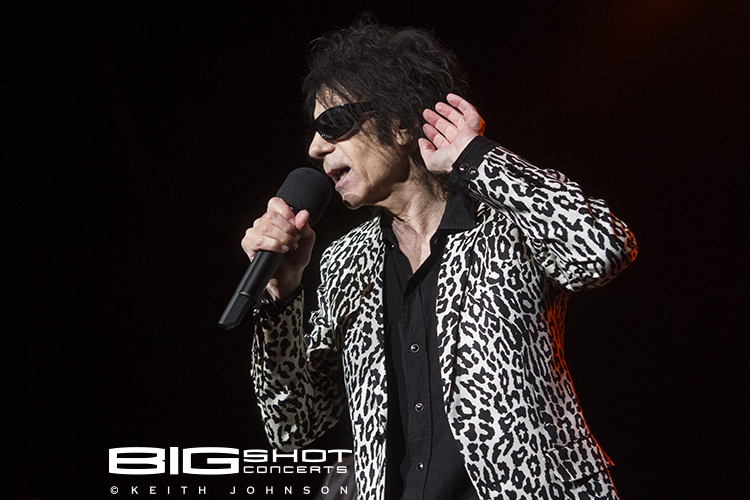 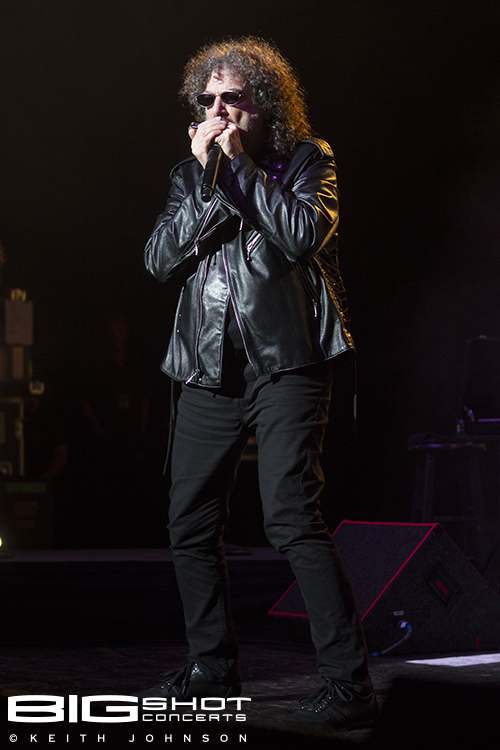 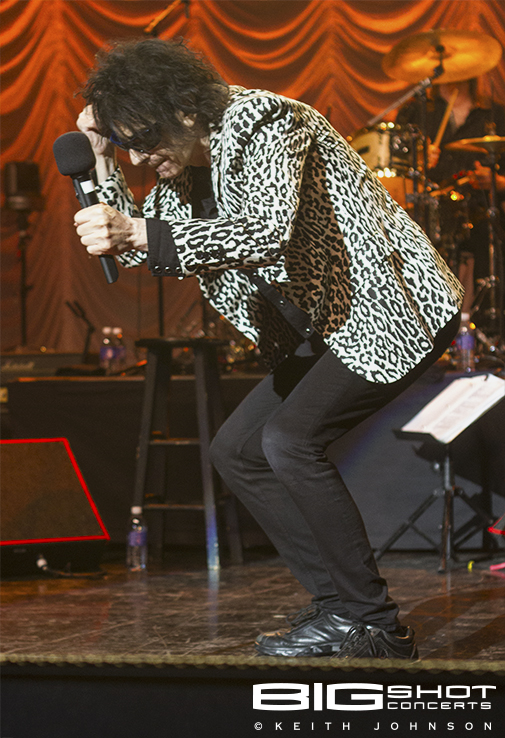