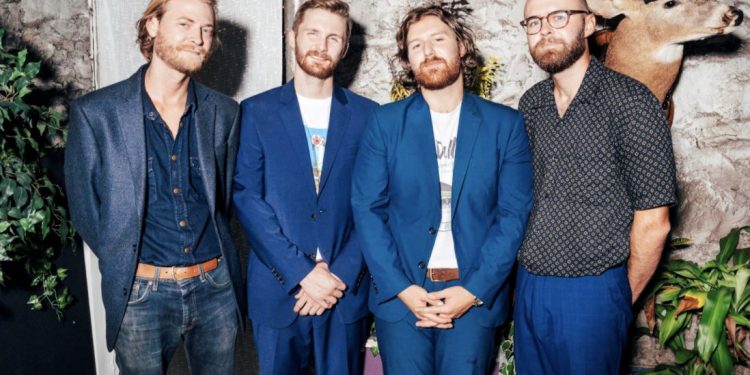 (Nashville, TN) Love. That weak in the knees, can’t breathe kind of love. Some envy it, while others are lucky enough to fall into it. But what happens when this love comes to a bitter end?

Out October 15th, The Indigo single “Dizzy” is penned from the perspective of a scorned lover, reeling from the aftershocks of a tumultuous affair. Does he let go of what was, or keep reaching for what could be? With the release of their second single, the Nashville-based rock group serenades us as we ride along on the rollercoaster of human emotion. Dream-like vocals contrast against punchy, distorted chords, portraying the potential pain of being hurt again, or the eternal regret of what could have been – if things go well.

Influenced by a broad spectrum of musical genres, The Indigo was formed in 2019 by vocal leads Tanner Gray (guitar/piano/vocals) and Colby Wilson (guitar/vocals). Originally an acoustic duo, the childhood friends decided to expand their sound in 2020 with the addition of Gray’s college band mates- bassist Chase Porter and drummer Zach Corder. The band released their first single, “The Way You Say No,” in September of this year.

Check out the new single, “Dizzy”, by The Indigo, out October 15th! Can’t wait for the date? 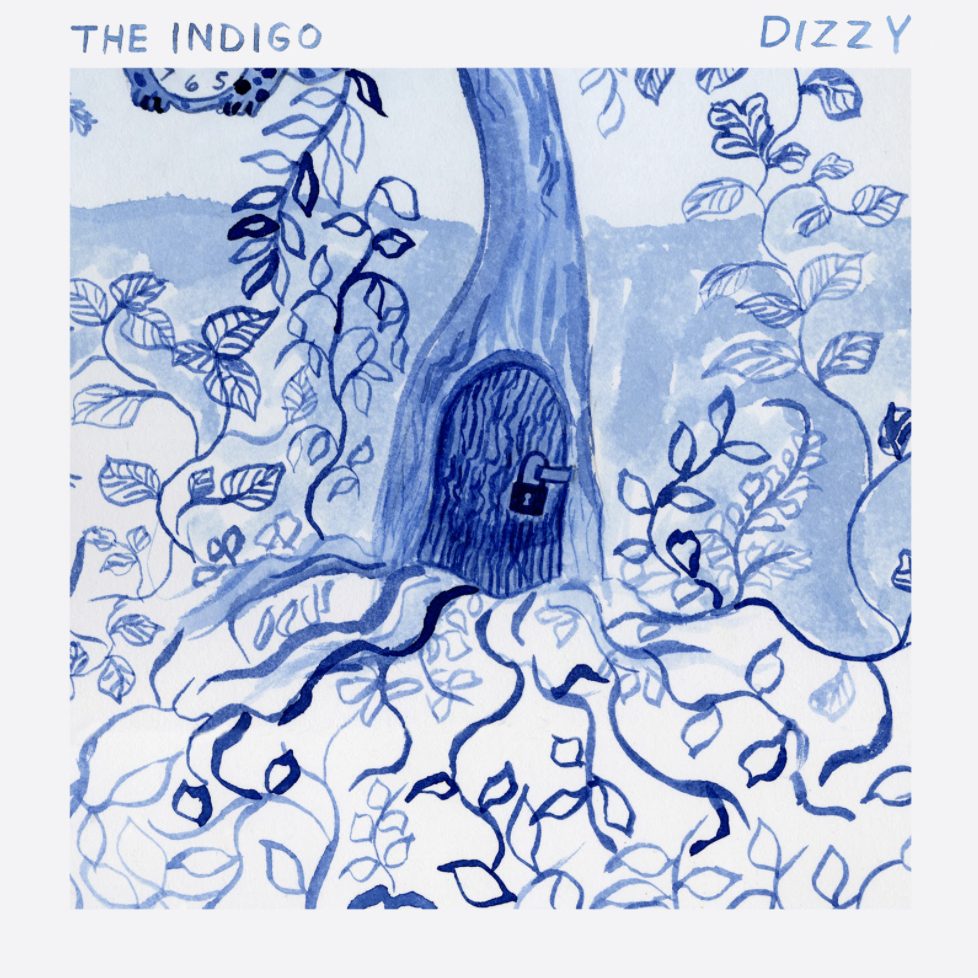 Be sure to catch The Indigo as they take the virtual stage at 6pm EST on October 17th at the Steadfast and Friends Festival.

More About The Indigo
Childhood friends, Tanner Gray and Colby Wilson, have been writing music together since they were kids. Starting out as an acoustic duo, they have since developed a full band sound that blends modern day music with the touch of 60s inspired melodies and harmonies. Tanner met bassist Chase Porter and drummer Zach Corder while attending college at Mississippi State University. They started making music together, and over time, played in several different bands. Now, they all form The Indigo, pulling inspiration from a variety of music that spans many genres and generations- never settling on a particular sound.