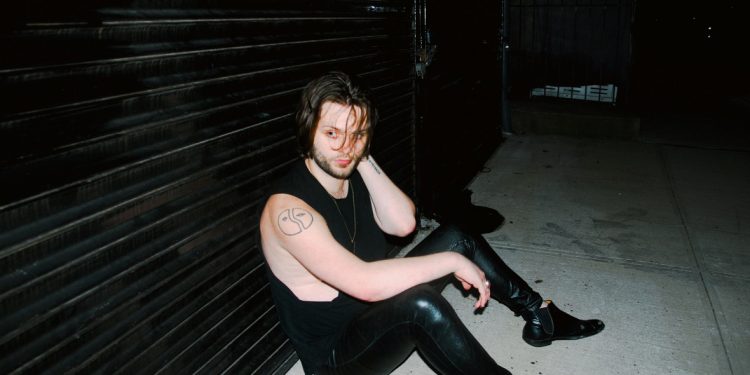 The Holy Veins “Drown” video is the official lyric release for their new single. New York City based rock band The Holy Veins is musician, composer, and actor Cason Day’s solo project, with the single and upcoming EP, Lost My Mind, written, produced, recorded, and mixed in his home studio in Brooklyn, New York. With additional production/bass guitar work by Cameron Bishop, and mastering by Tanner Lackey, “Drown” provides an intimate insight into what The Holy Veins has to offer. 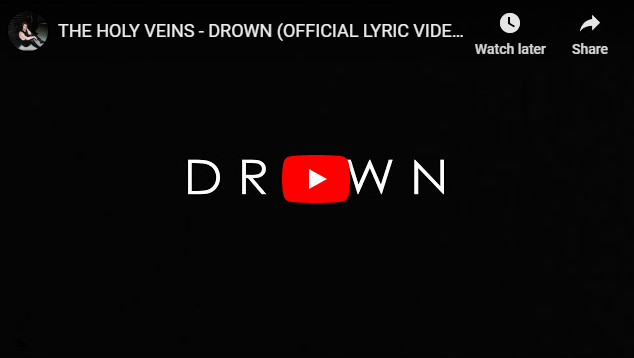 “Greatness can never be achieved by playing things safe. The Holy Veins are here to prove to the world that there are still musicians/bands trying to make a difference, that still care about musicianship, showmanship, originality, and creating something that people believe in. I’m truly grateful to be on this journey towards something spectacular – to show the world that it’s time to shake things up, and to create not just a unique new band, but a movement – to show the world that rock and roll is here to stay.” – CASON DAY 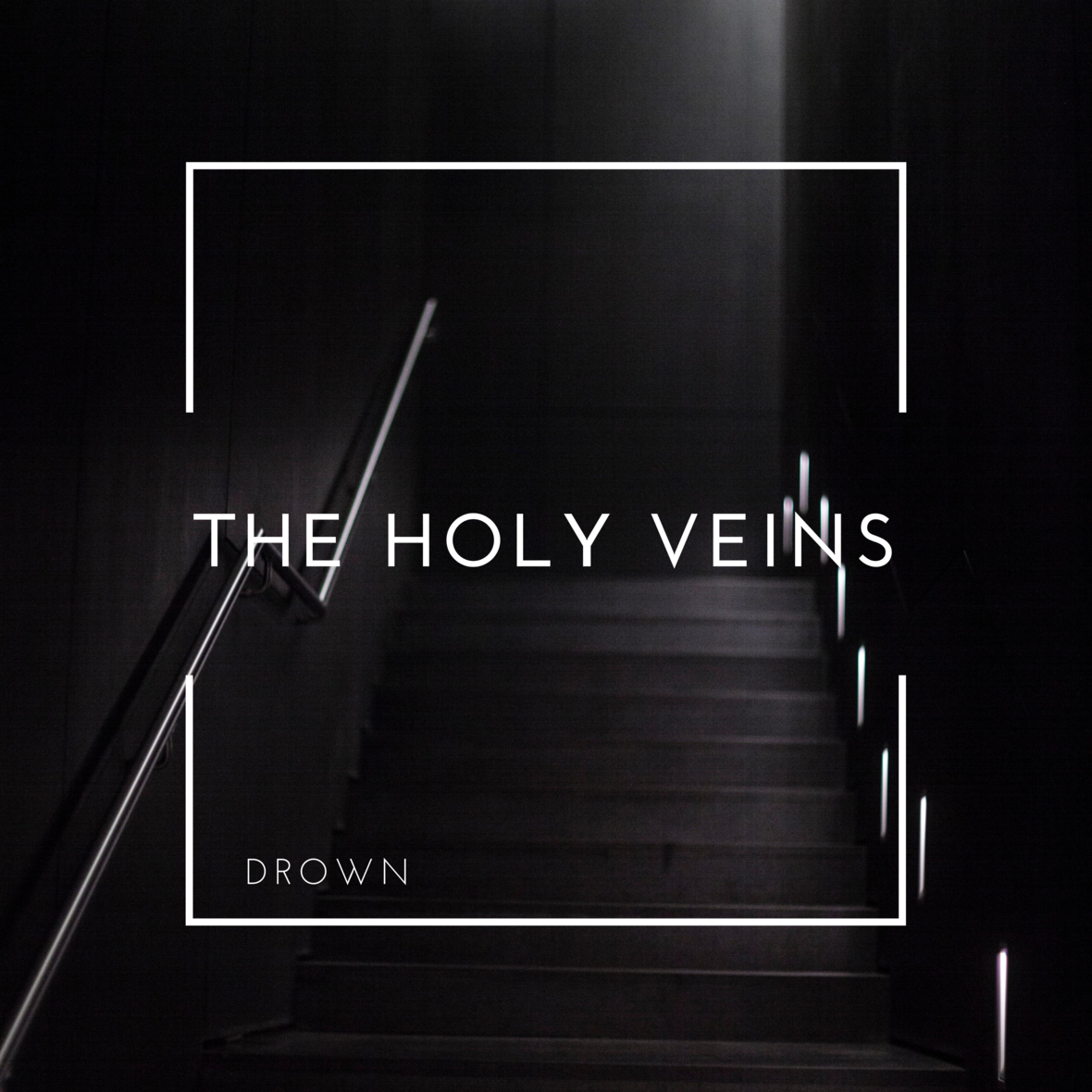 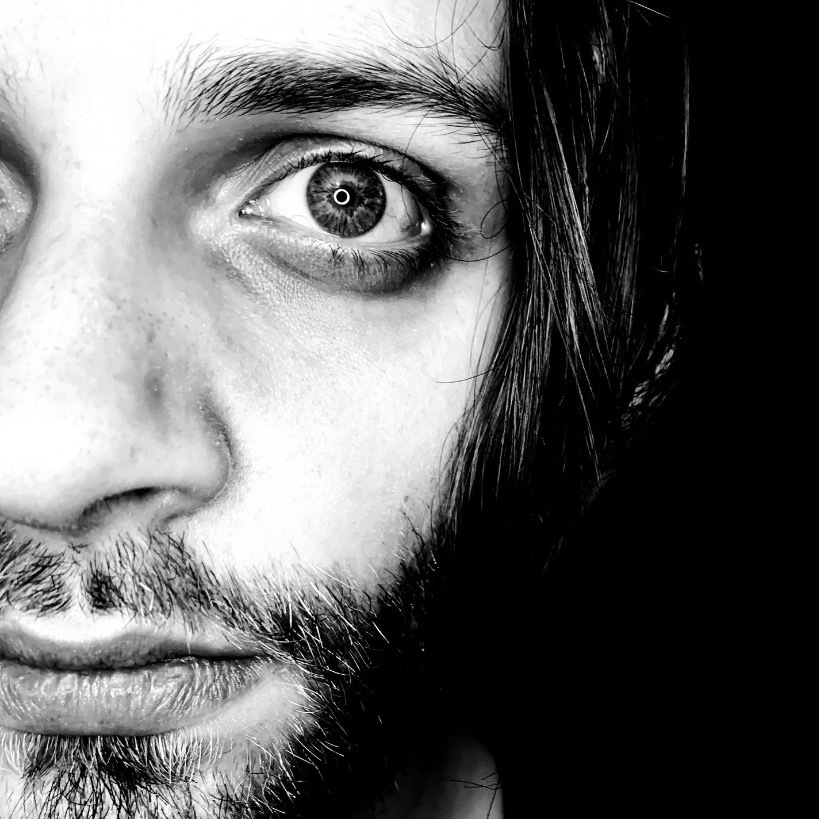 The Holy Veins is a musical movement for a generation that wants to feel something new.

Houston-native Cason Day formed The Holy Veins officially in March 2020, an amalgamation of simmering songs and lyrics steeped in years of collaborating with other local New York musicians and bands. As he began to build a stylistic library through his work on stage and in the studio, the songs became a collection of something bigger, and Lost My Mind began to take shape.

The Holy Veins defies the limits of genre and uses raw emotion to create a new sound influenced by the best music of the last 40 years. Their debut EP Lost My Mind is a journey with addiction, religion, and love or lust, explored through a lens of alternative rock, pop, and electronic funk, to create something new for a generation coming-of-age that won’t settle for less.