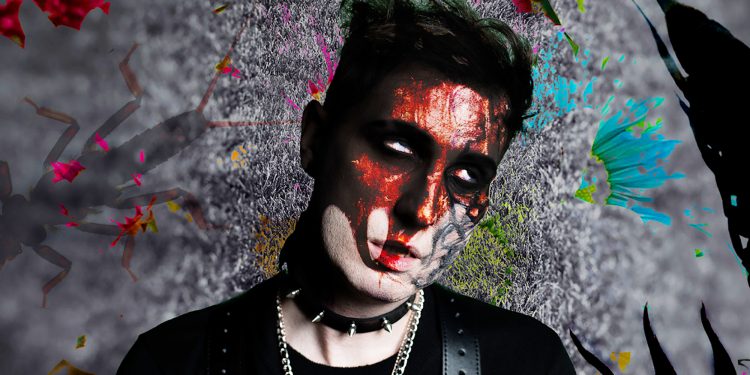 Heavy metal/industrial artist The Hate Club has released his latest single titled “A Dying Dream” via The Label Group/INgrooves.

Grotesque and fearless, satyrical and anxious the amalgamation of his musical prowess crashes a cascade of ramming distortion, raw vocals and signature production style onto listeners heads.

THC’s songwriting genuinity and take-it-or-leave-it approach nurtured a die-hard international fanbase in the underground community. Drawing his inspiration from all facets of contemporary genres and classics, the bipolar, psychotic identity of The Hate Club has been often paired with the likes of Nine Inch Nails, Led Zeppelin & Gorillaz. Referencing to his fanbase as The Legion and encouraging a sense of unity and acceptance, the movement is quickly gaining traction across prominent realms of social media.

Making his way “across the pond” Alex Poe embarked on a treacherous journey to conquer West. Born within 100 miles of Chernobyl, Alex calls the stronghold of Kyiv his home. Displaying high music potential from the young age THC started pursuing guitar as means of his musical expression. Later, after moving to the US and anchoring in Los Angeles, electronic and metal both played a huge role in developing signature The Hate Club sound.

Mastering the art of electronic production and working on “pipes” opened new doors for radical musical freedom. Frequently criticized for his confrontational nature and aggressive sound, Alex states that, – “music serves as a barrier-breaking force of empowerment for the disenfranchised. By means of music we strive to achieve individual’s catharsis of triumphing over yourself.”

First surfacing under the new moniker in 2017, THC organized two tours across the US in support of his EPs Space Born and Misfit. Making several consecutive releases including an Unplugged EP pt. 1, several singles and music video, The Hate Club caught attention of a number of online publications nationwide and got interviewed on Vigilantes Radio Podcast hosted by Dini Mussolini, performing a cappella in front of 22,000 listeners.

Experimenting in more than one media, The Hate Club is hosting his own podcast House of the DVNT which sole purpose is to uncover upcoming music artists and let them shine through what Alex refers to as “the most non-conformist podcast on Earth”. Being an integral part of the music community The Hate Club cites musical collaboration as a prime form of artistic growth. Aa a result, several collaborations with other artists are springing from under THC’s belt, namely Sana From Hell, Solomon Grey and Mikey Rotten. 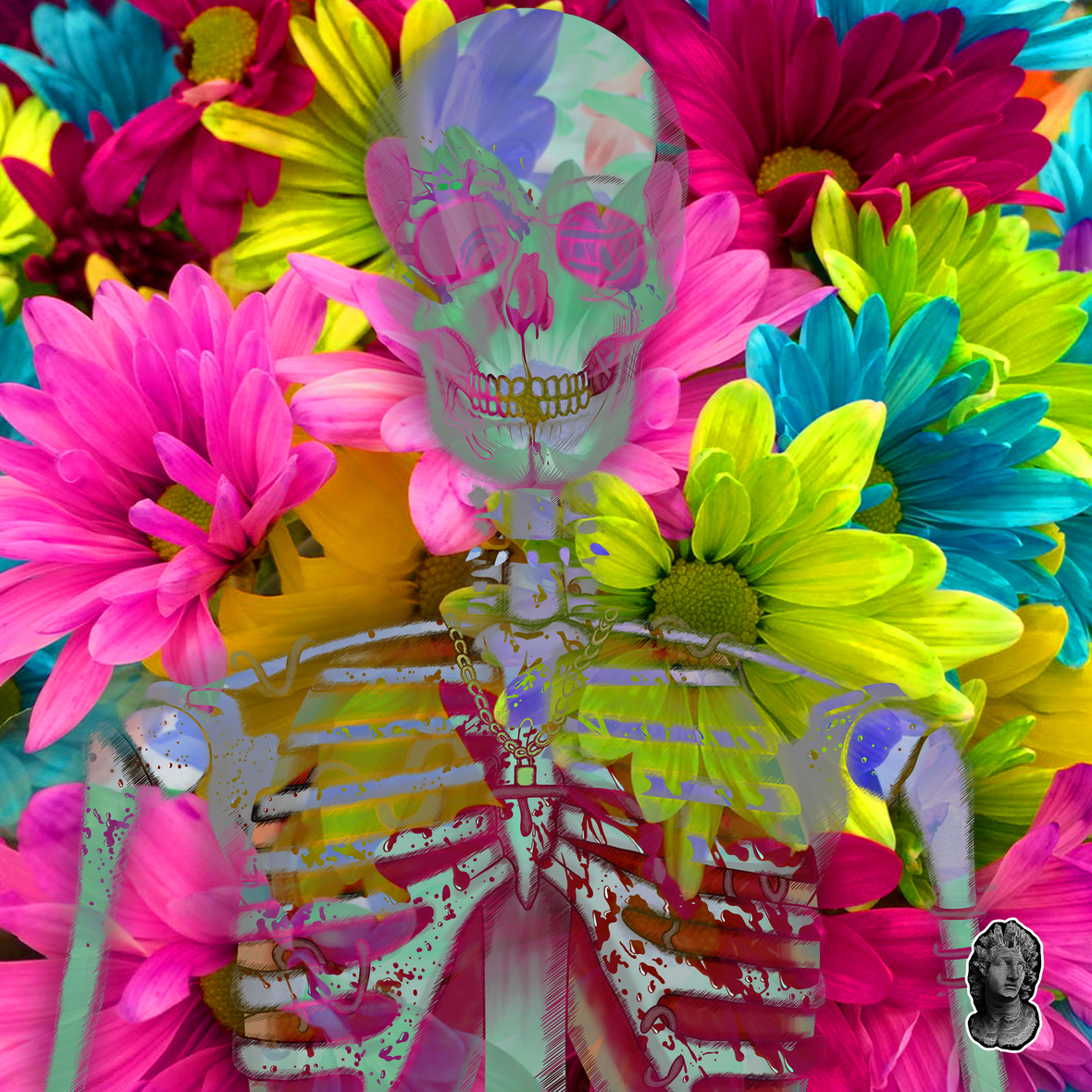 Heavily representing the DIY aesthetic and taking an aggressive stance on the expression of self, The Hate Club set to architect his debut album – Principles of Mortality, which is expected to be released in early 2020.

“I think of music as a painting – it tells a story and has a hidden meaning, an argot. And while the song stays one, ways of hearing it are incalculable” says Alex.