Concert Photos from The Amp 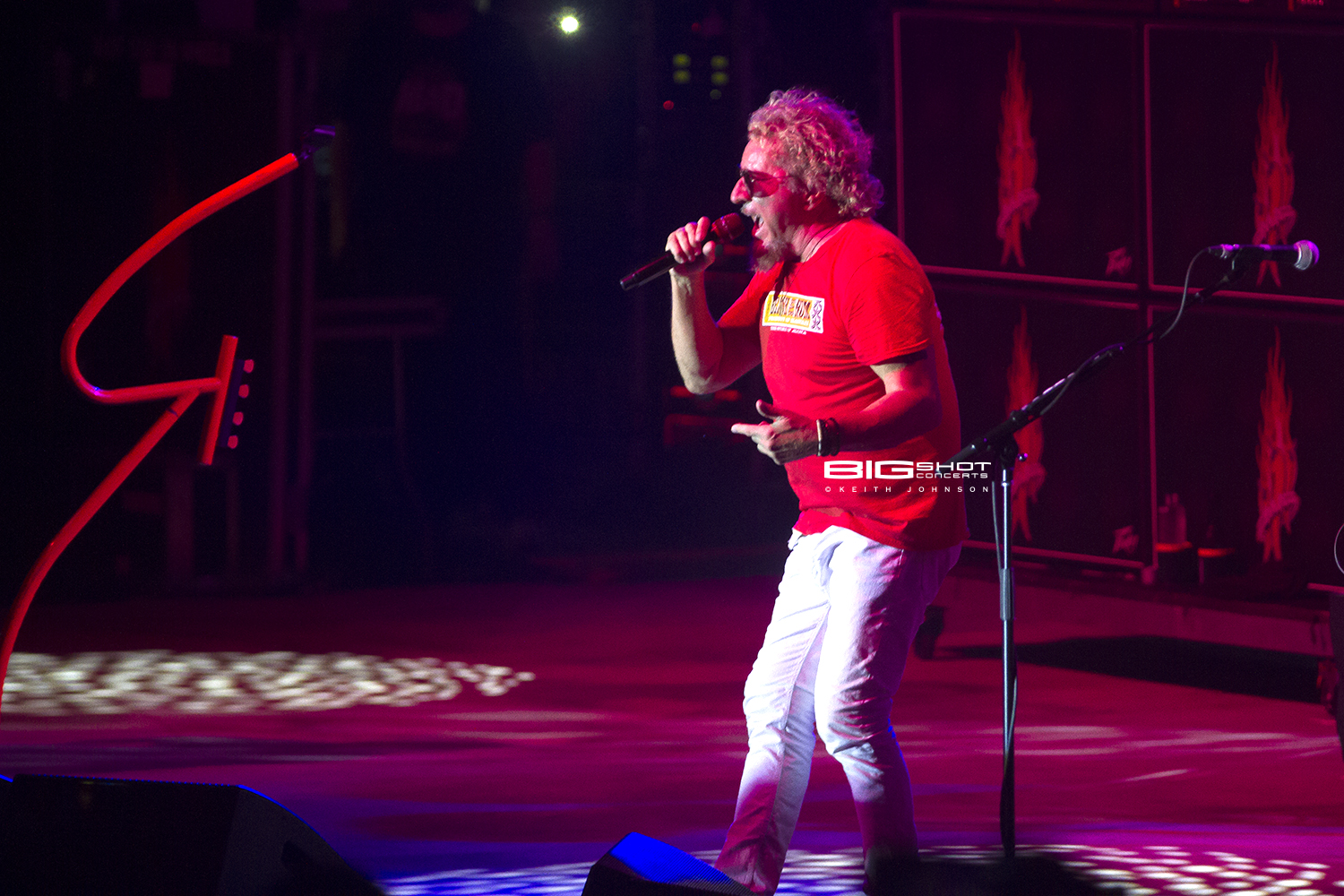 Red Rocker’s star began to rise the moment he got on his bad motor scooter to ride for Montrose. During his 40 years in the limelight, Sammy has enjoyed a successful solo career. He also fronted Van Halen and played proud in Chickenfoot. The lead singer/guitarist partied with the Wabos and then did a Circle back to perform the music all over again.

Sammy Hagar recently celebrated his 70th birthday. That milestone seemed to invigorate his stage presence and intensify his showmanship. His chemistry with Michael Anthony and Vic Johnson is explosive. And with Jason Bonham keeping the beat, these musicians take fans on an unforgettable rock and roll journey.

There were no surprises at this concert. It was loud and proud. That’s because there’s only one way to rock: Sammy Hagar’s way. So, The Circle played hits. ‘Cause that’s what live show dreams are made of.

Drew & The Brothers Hagus (Andrew Hagar)
Opening the show was Andrew Hagar, the son of Sam. The younger member of the Red Rocker family played an acoustic set that highlighted his singing and guitar playing. Despite performing between raindrops, he got the crowd ready to eat up plenty of rock candy. 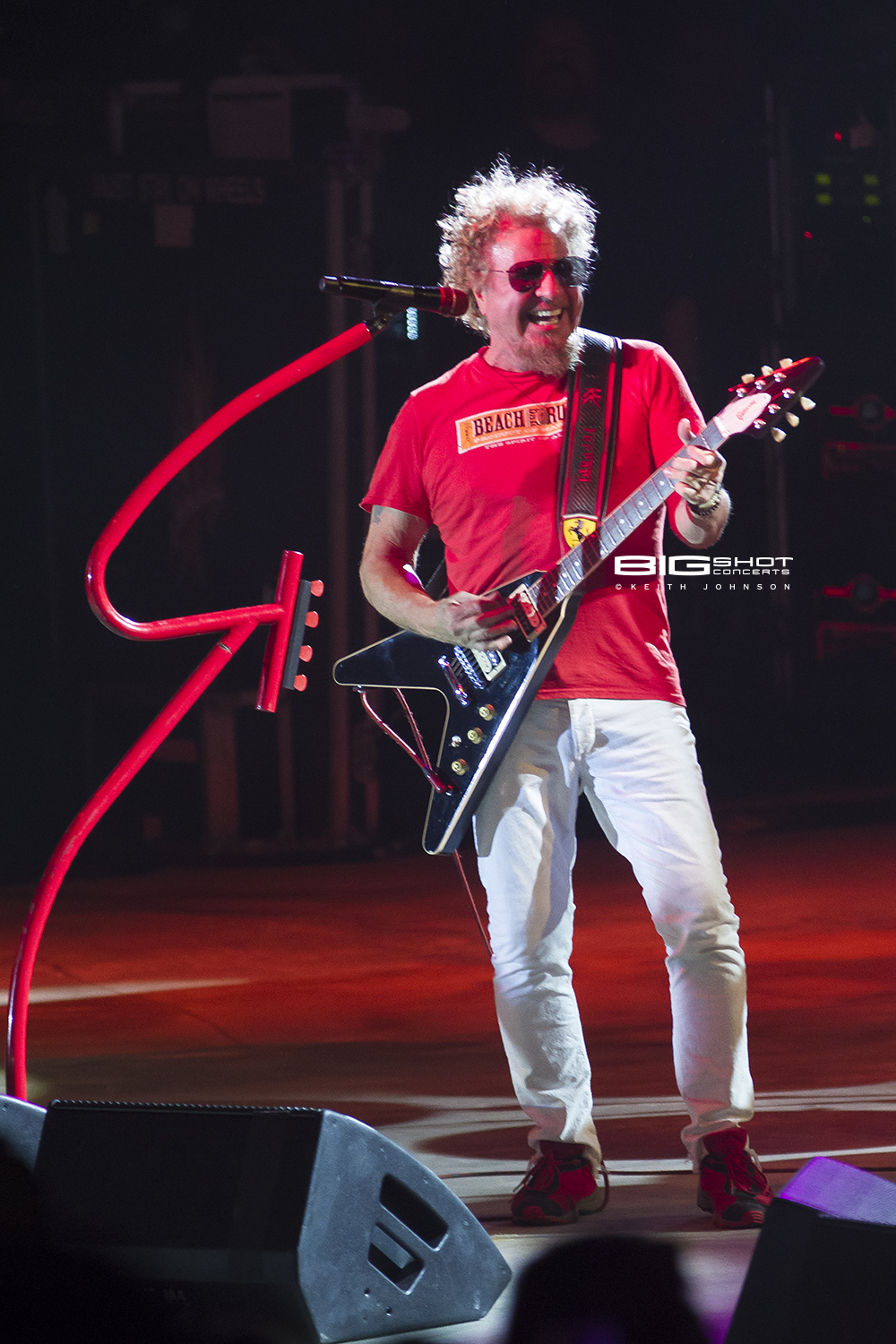 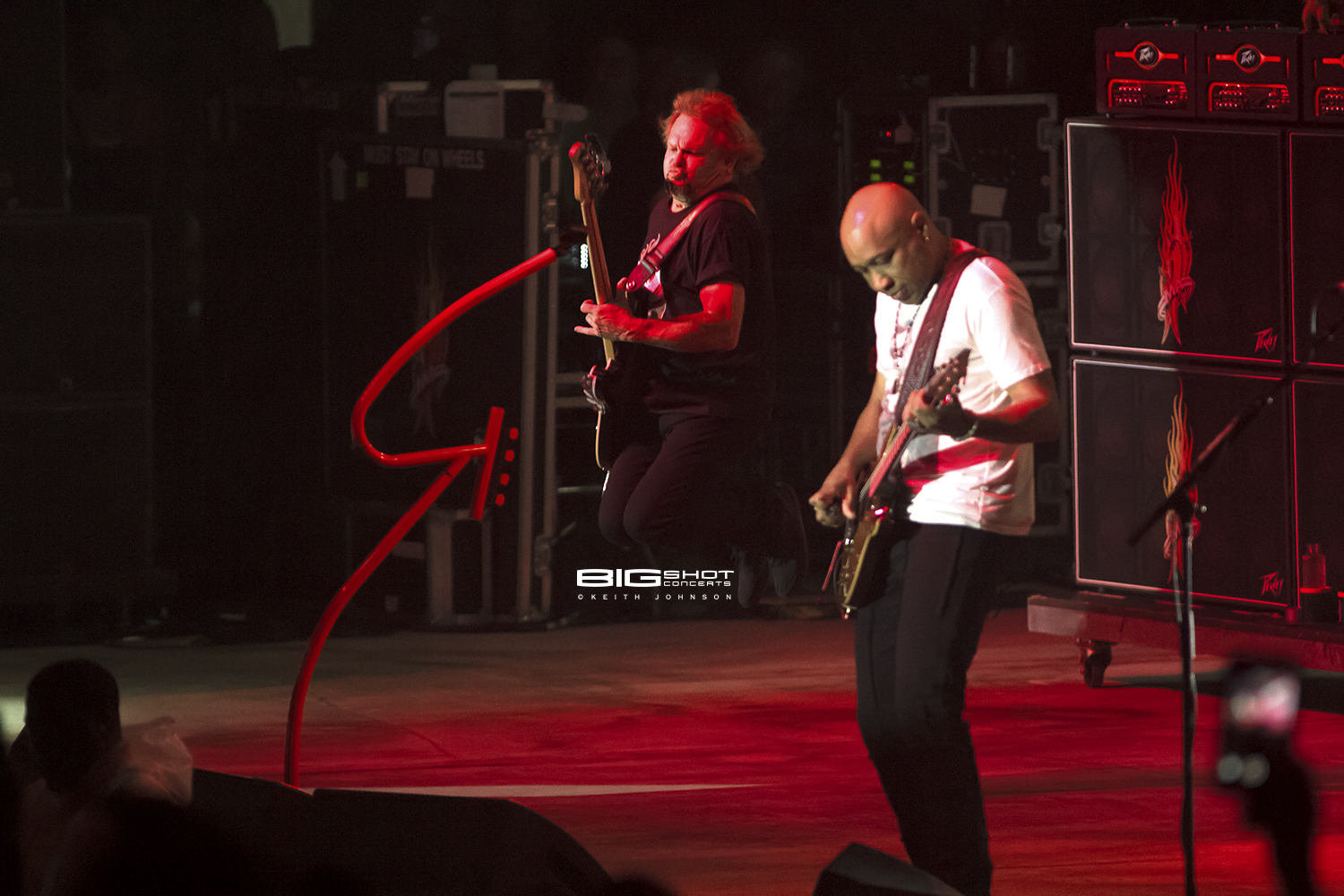 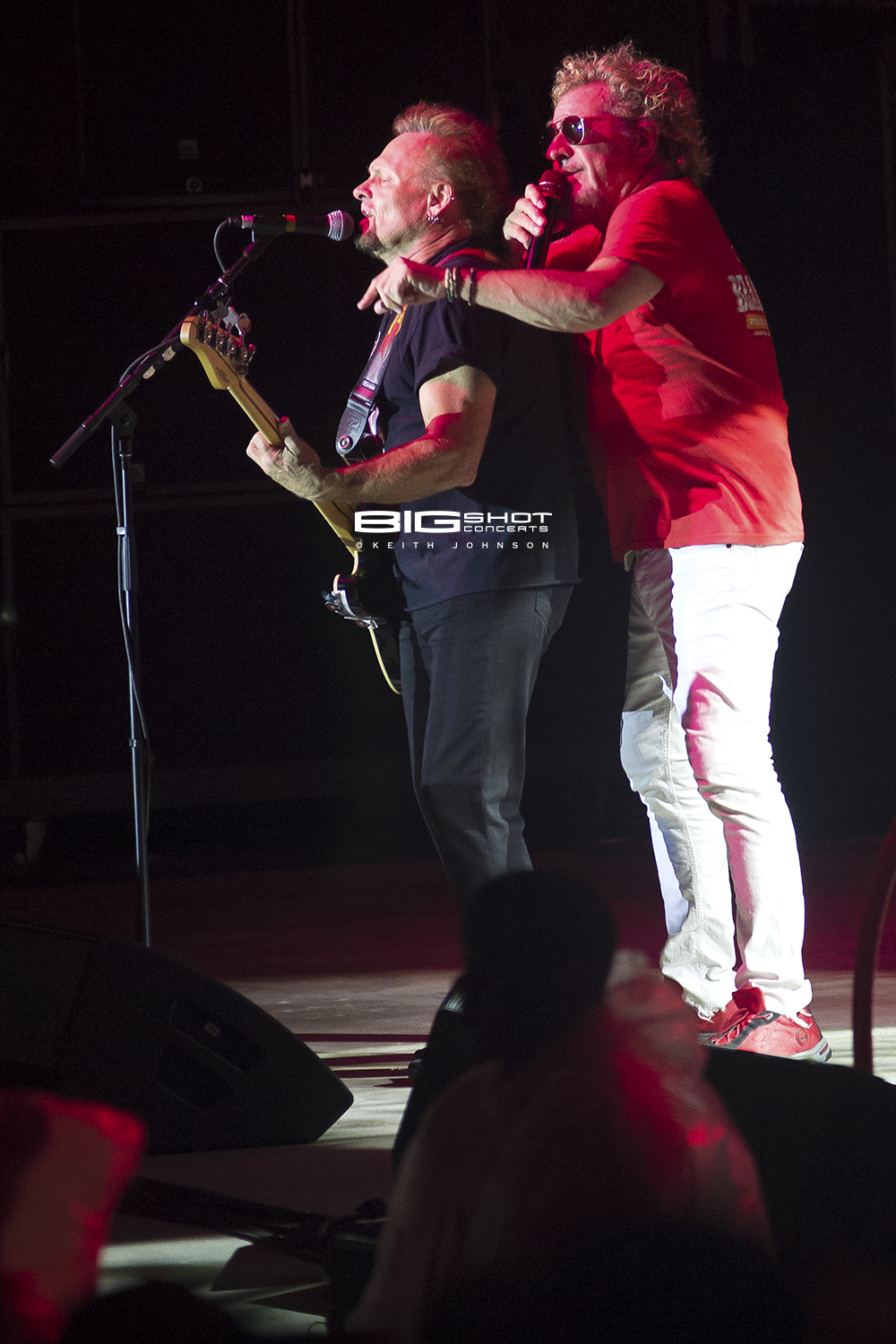 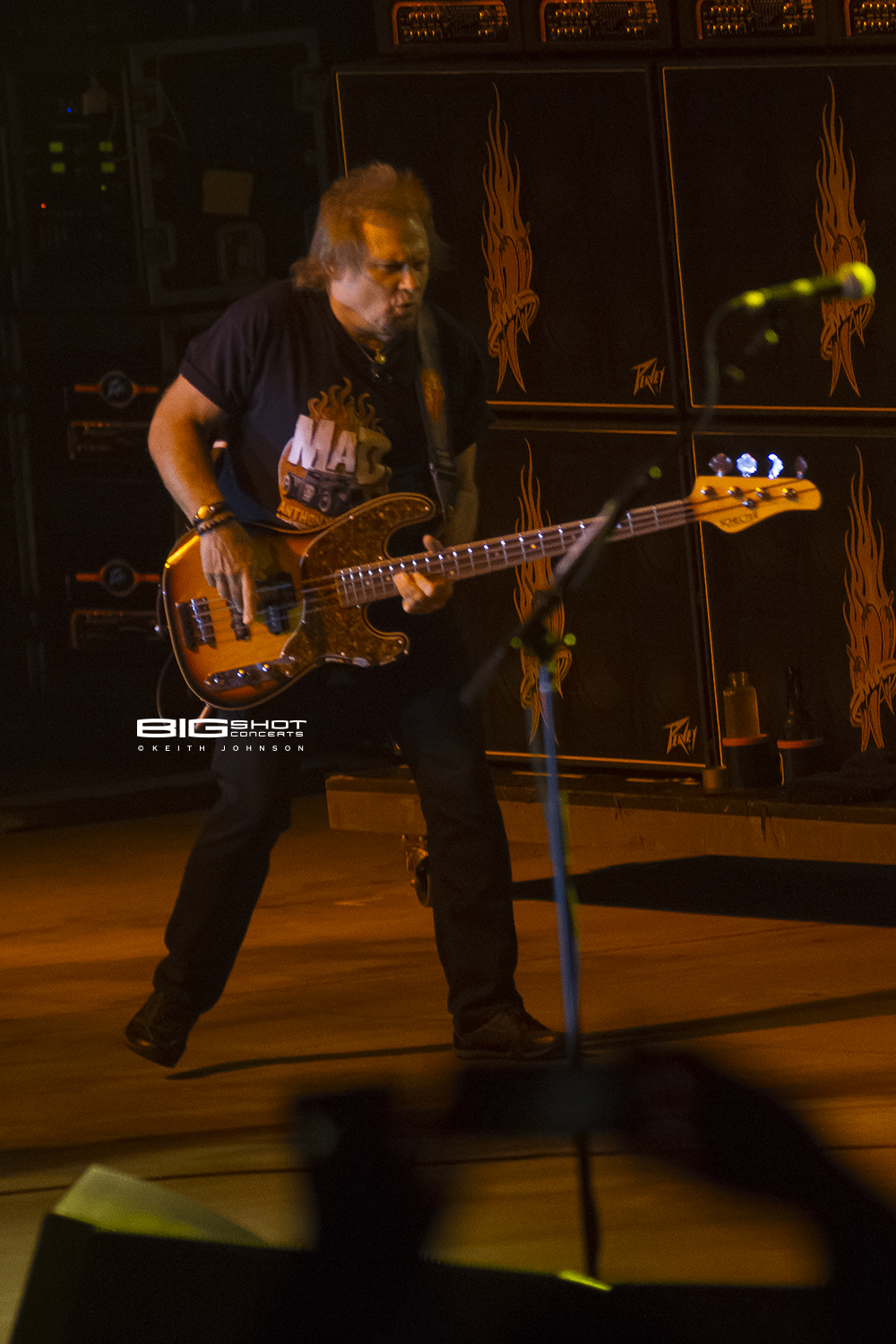 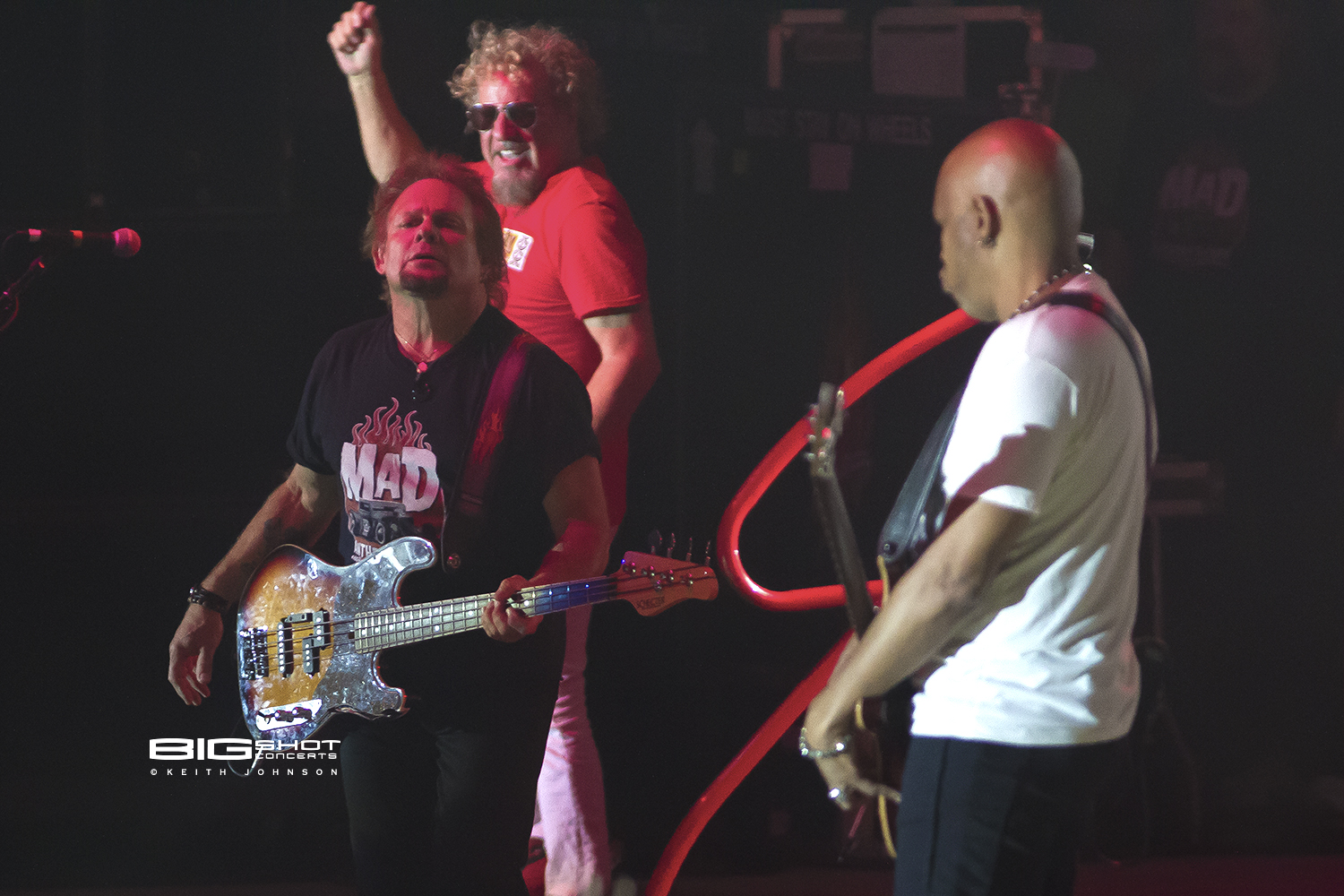 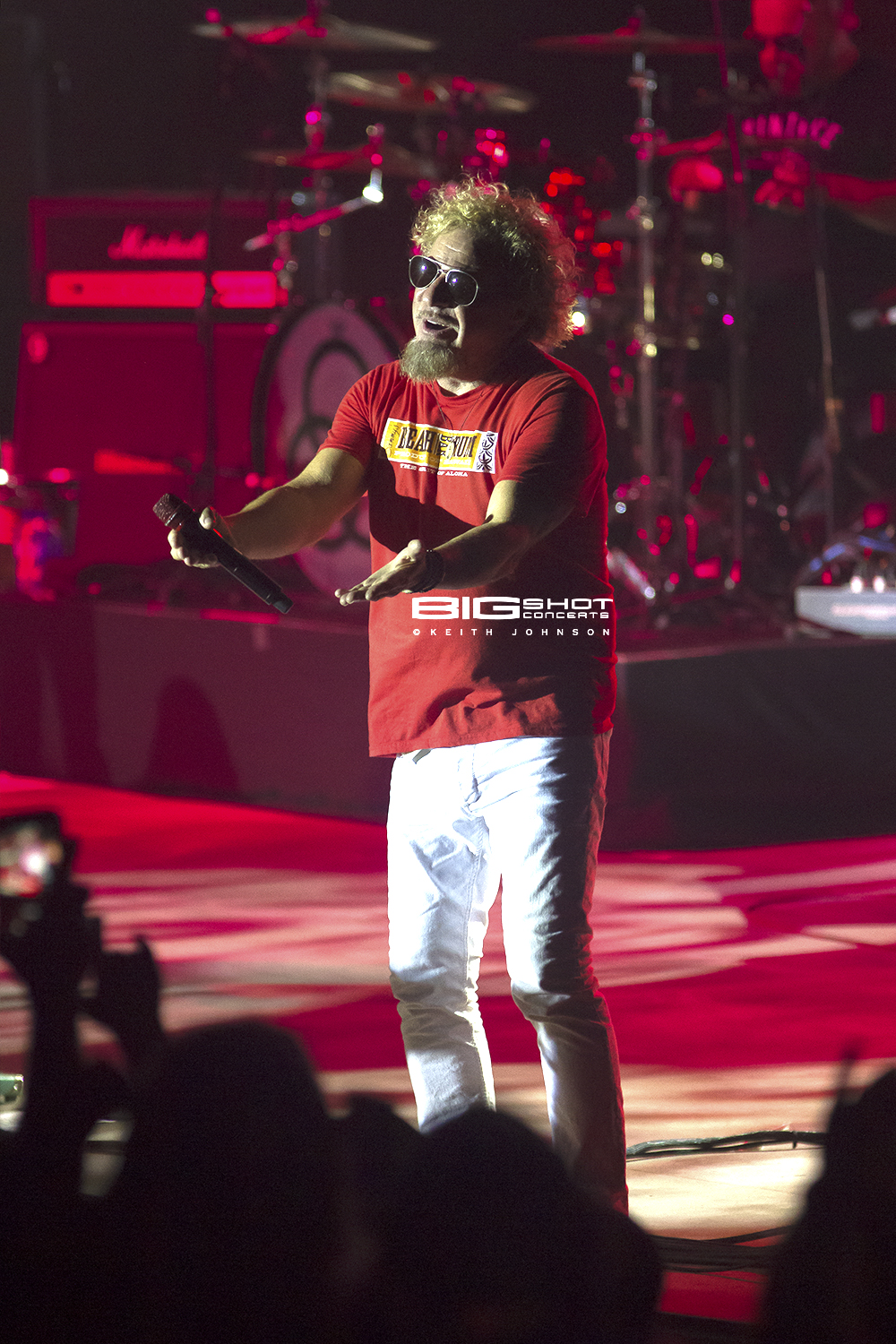 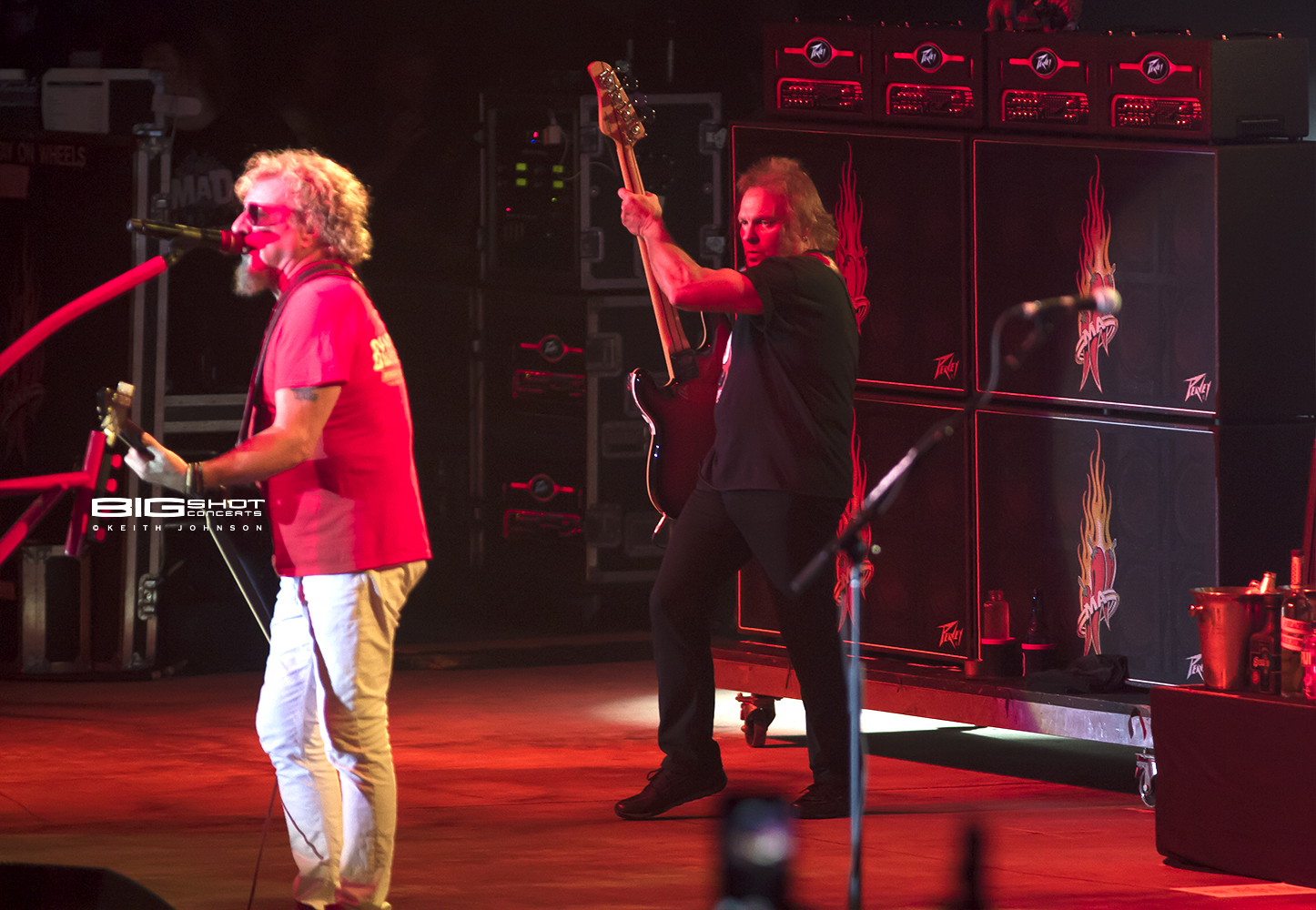 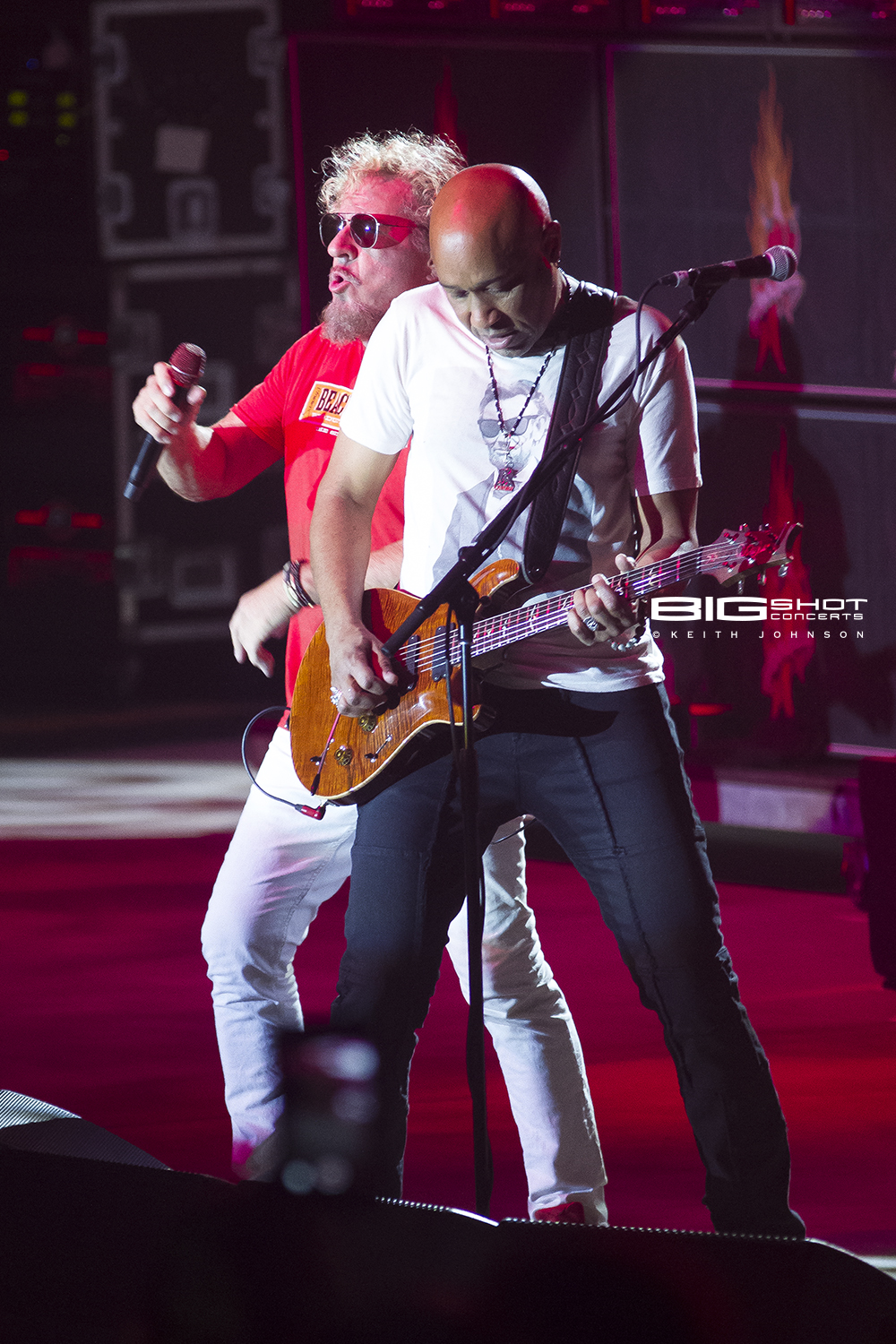 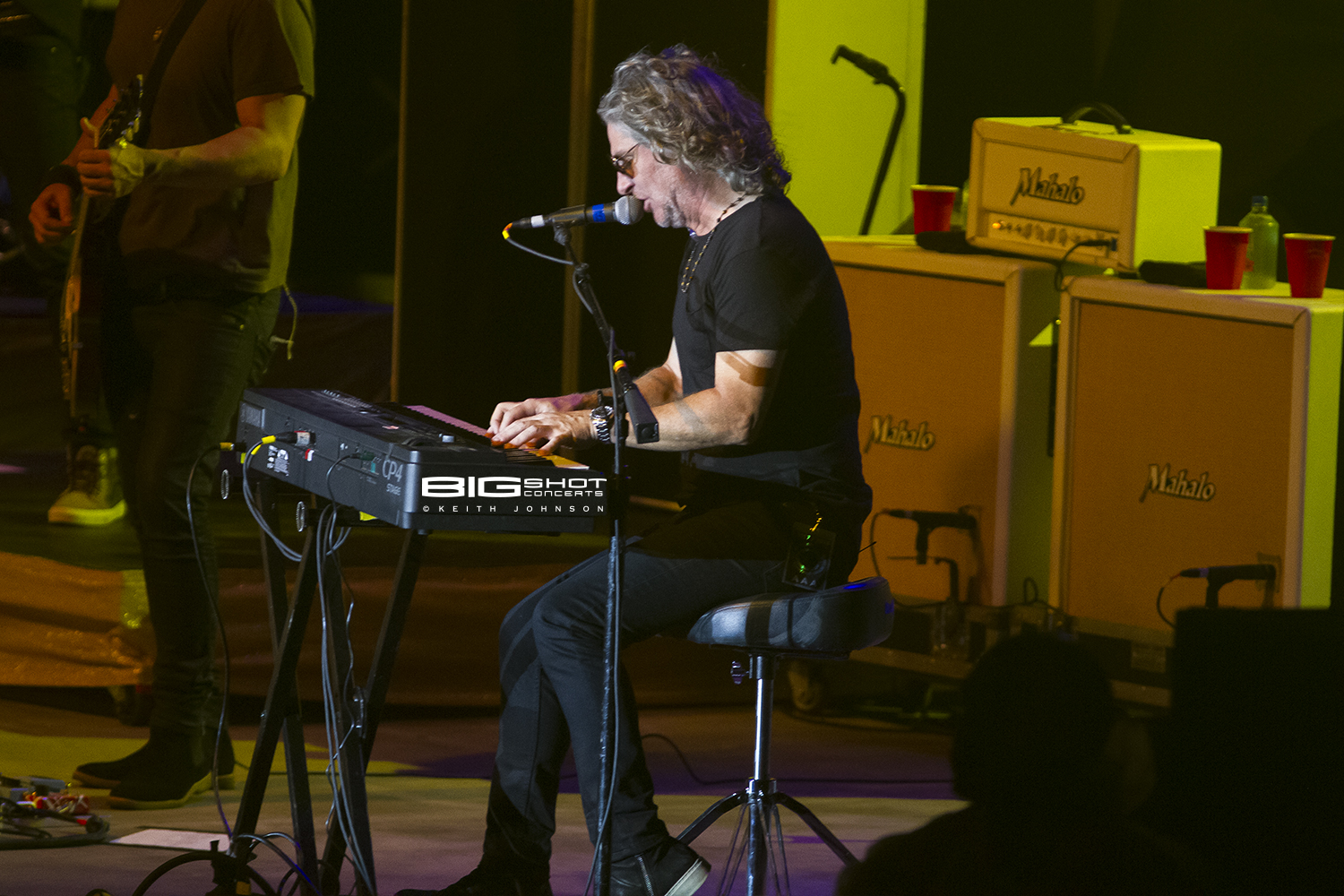 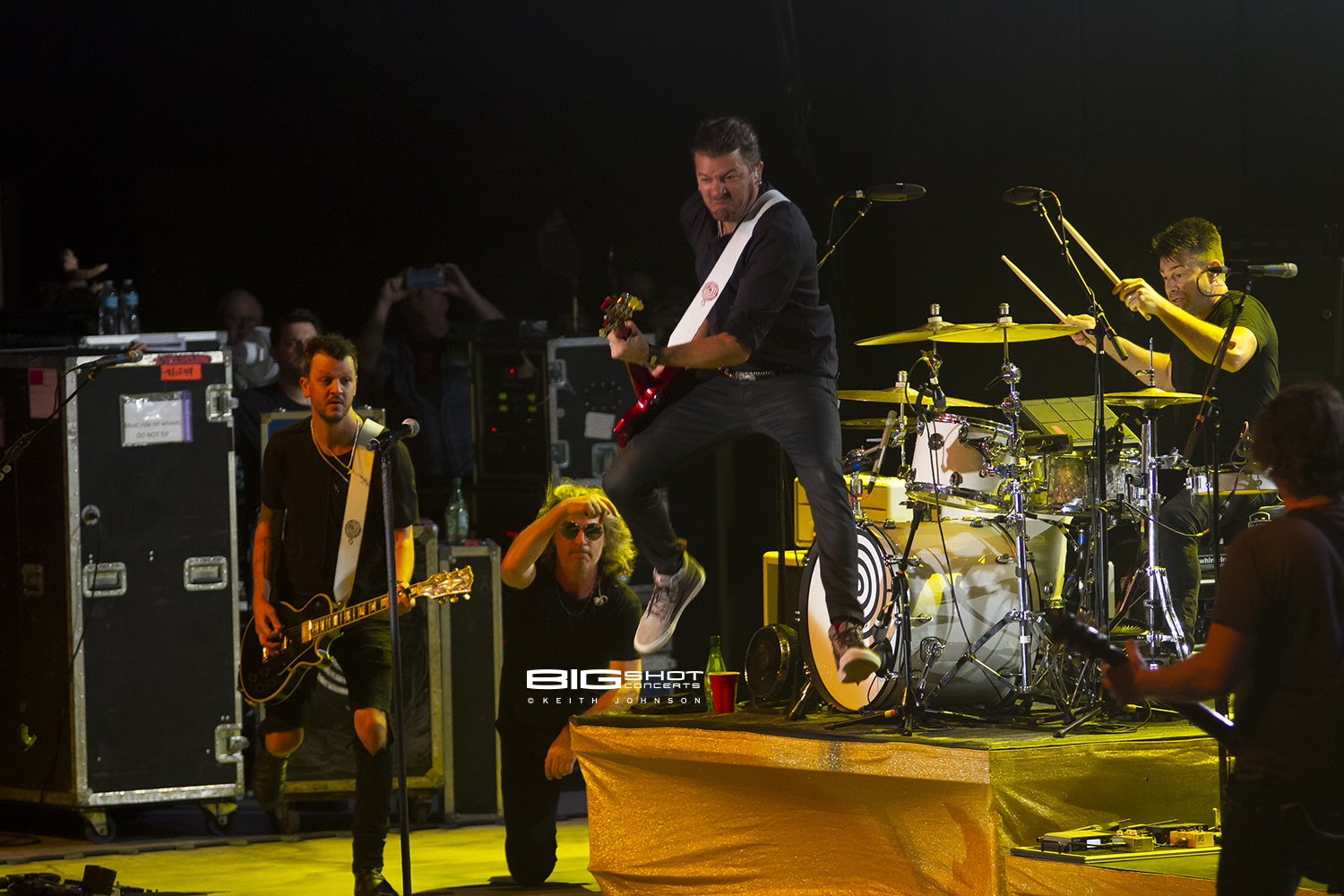 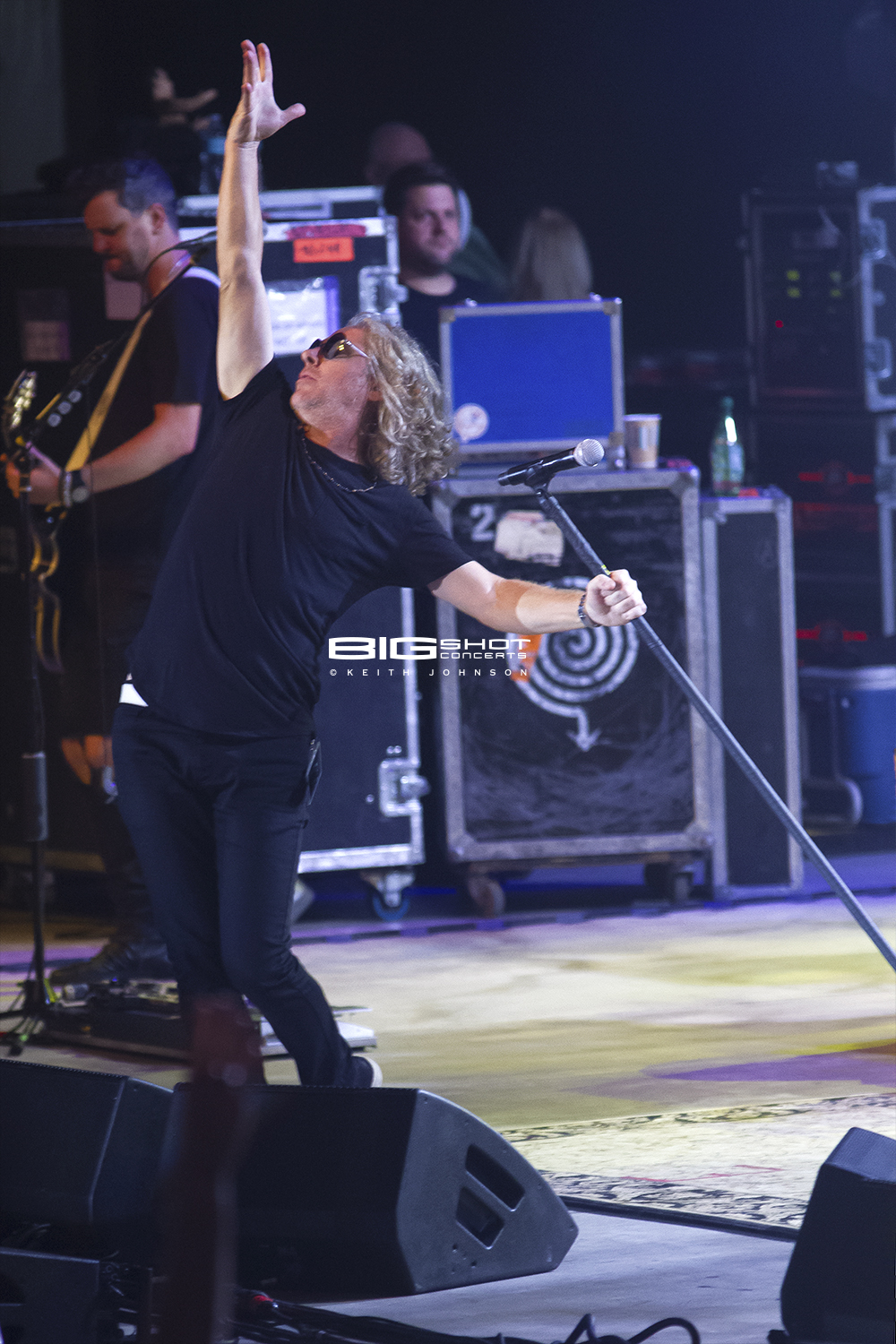 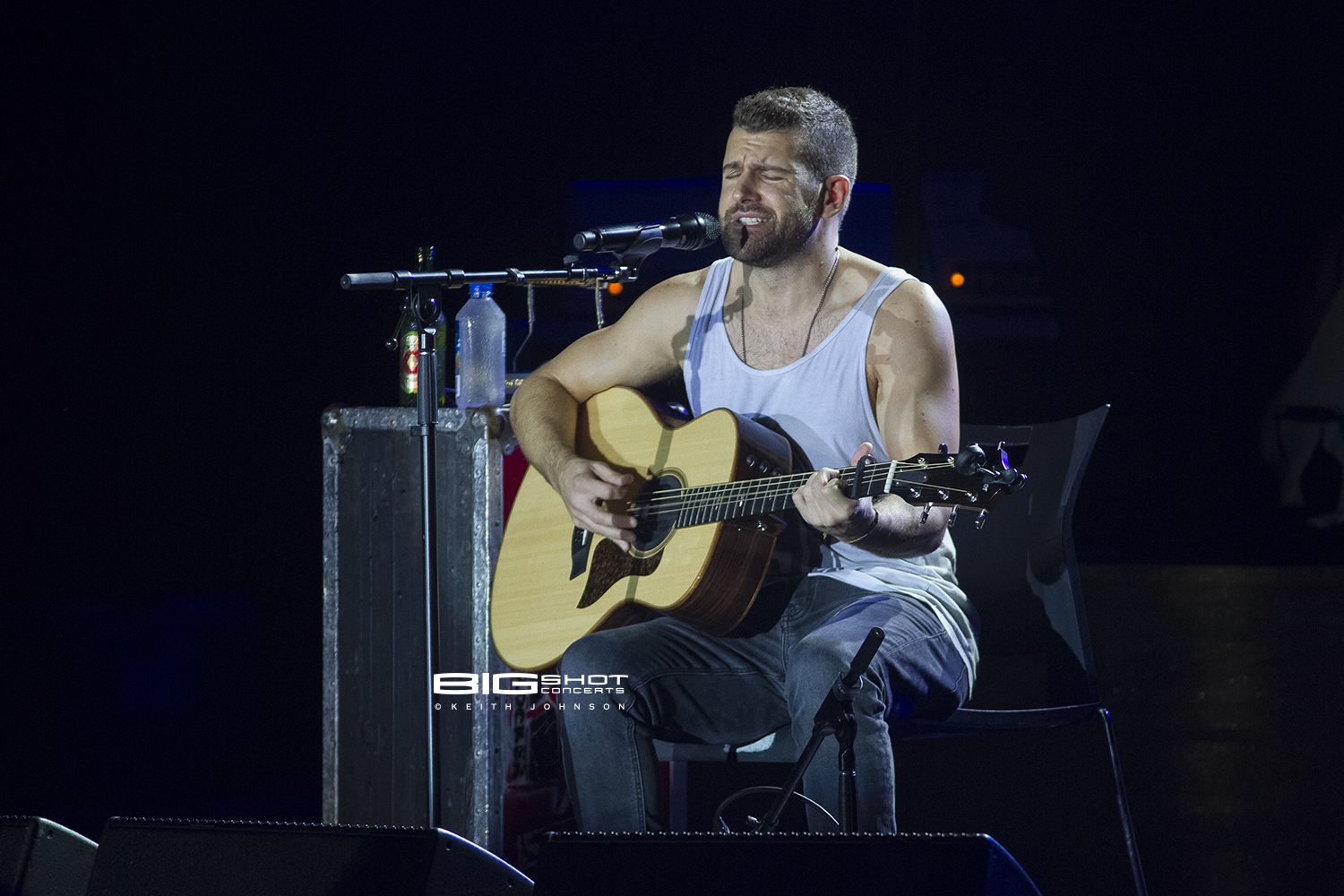