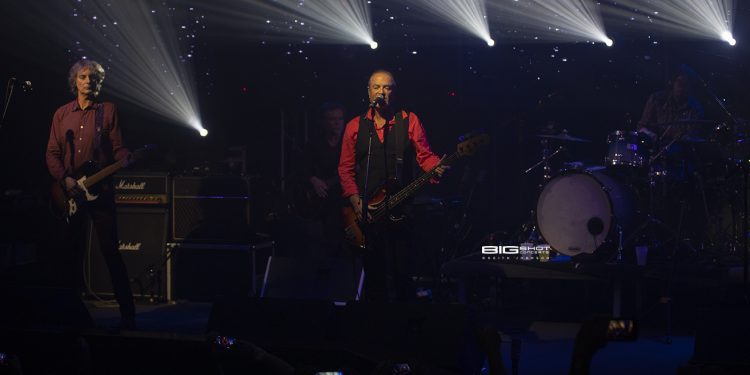 The Church Starfish 30th Anniversary Tour came to Ft. Lauderdale, Florida and played to a capacity crowd at Culture Room on April 22, 2019.

Mainstays Steve Kilbey and Peter Koppes, along with their bandmates Tim Powles and Ian Haug, took fans on musical journey that began in 1980. But they didn’t start the show at the beginning of their career. The Church kicked off the concert with their fifth album — Starfish, and played all ten songs in order. That set included “Under the Milky Way,” the bands most beloved and widely played single. For fans of the new wave scene, it was a great start to a night of incredible music.

Unlike some of their peers who made their mark in the 80s, The Church still plays live. Steve Kilbey has an amazing voice and its sharpness has lost anything over the years. He still sounds amazing and handles his bass duties with aplomb. Multi-instrumentalist Peter Koppes showcased his talents on tunes that continue to make the independent band from Australia a popular touring act in America.

Perched on his drum throne at the rear of the stage, Tim Powles made sure the beat stayed steady and the rhythm flowed. The only a member of The Church for the past five years, Ian Haug played like a seasoned veteran. His lead on guitar left ensured that the hits were all still instantly recognized.

Despite time marching on, the band still remains relevant. And whether they play in a great big metropolis or an intimate venue, when The Church put on a concert, everyone wants to attend. 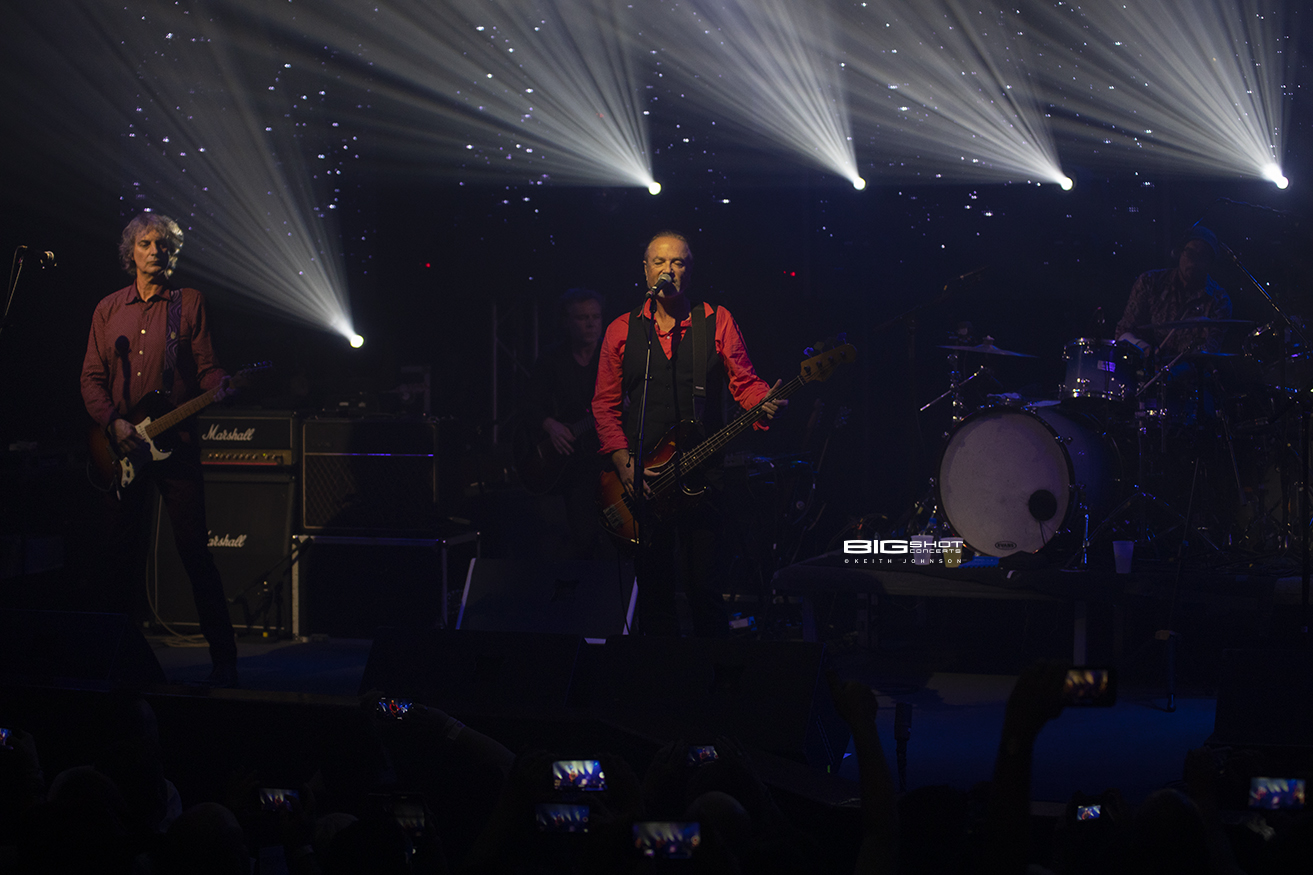 The Church perform "Under the Milky Way" at Culture Room. 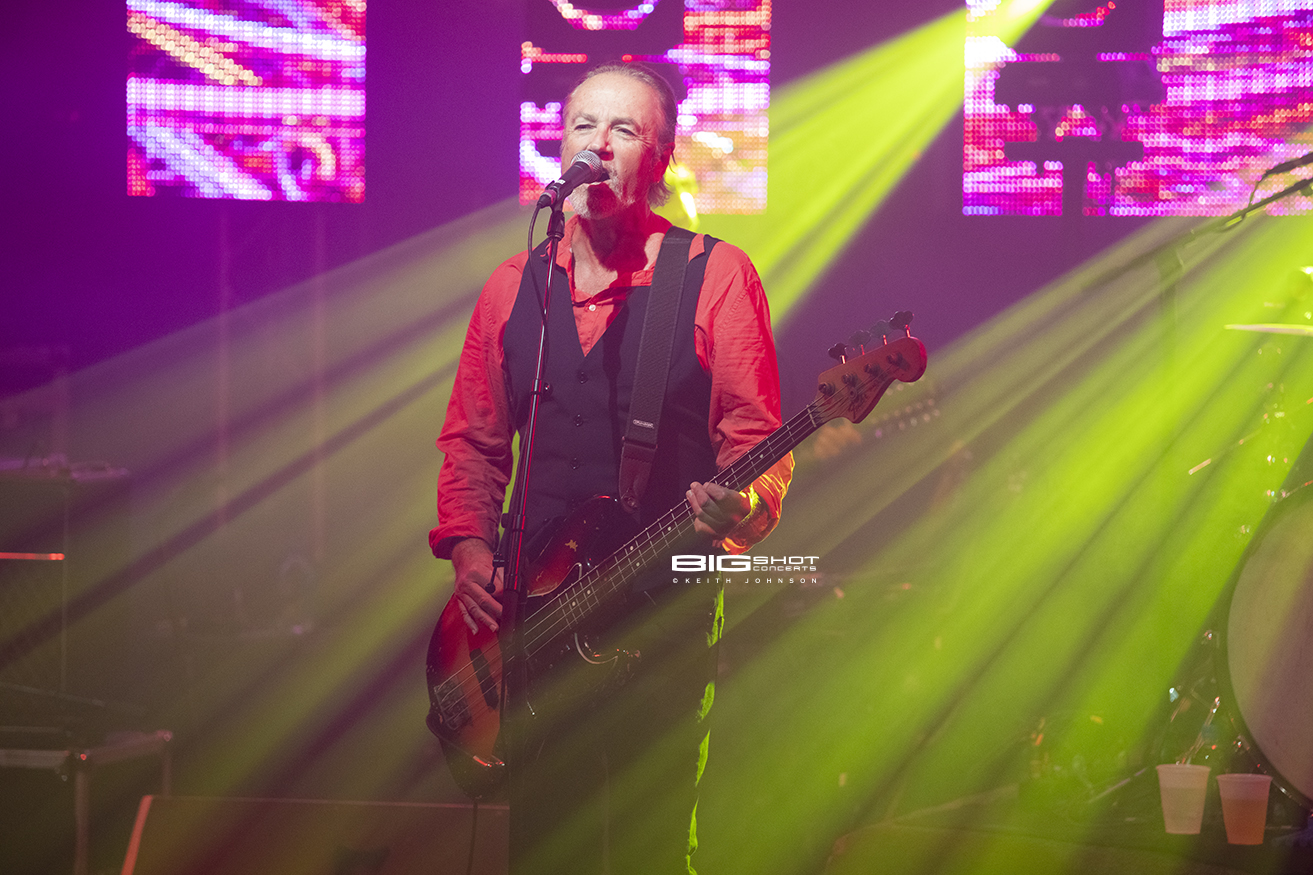 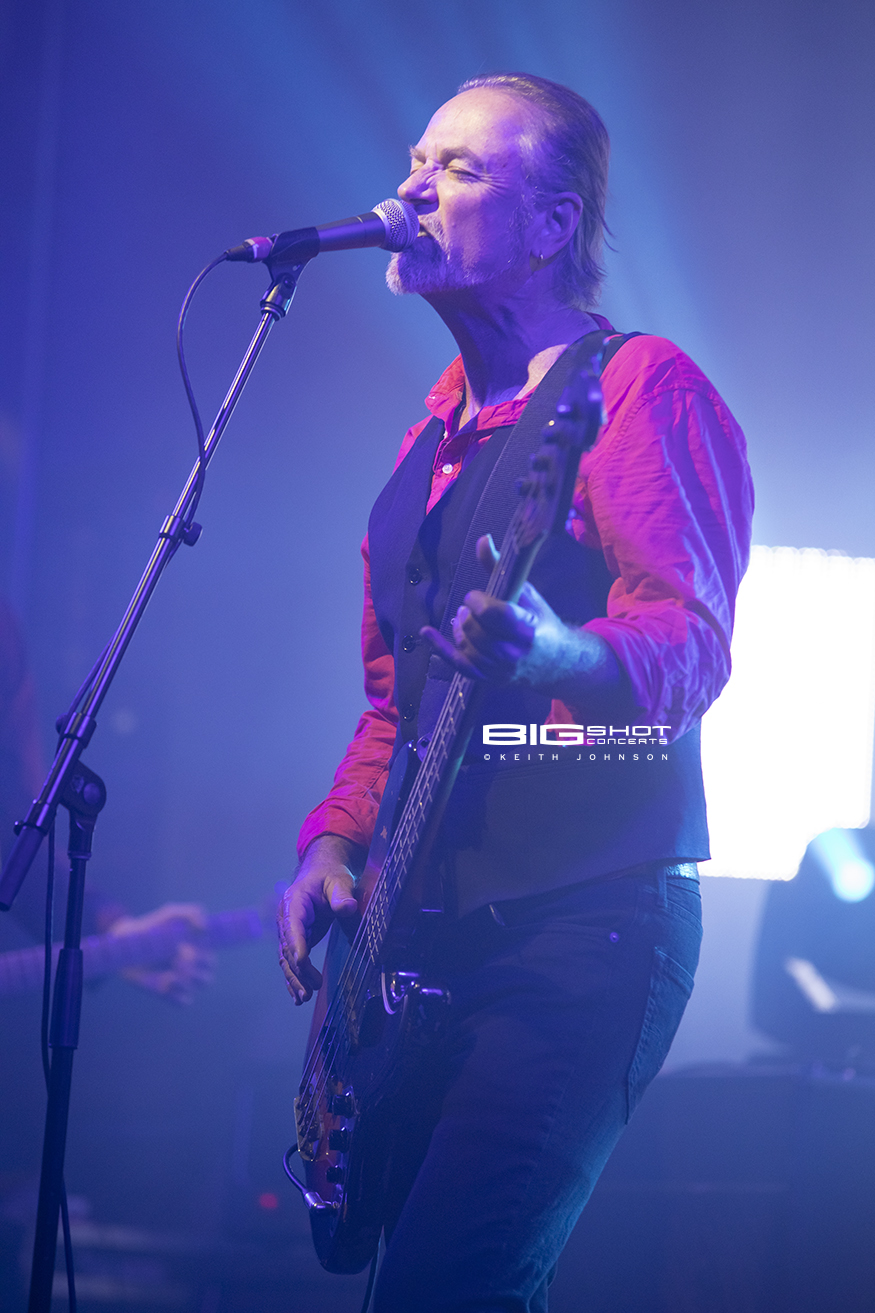 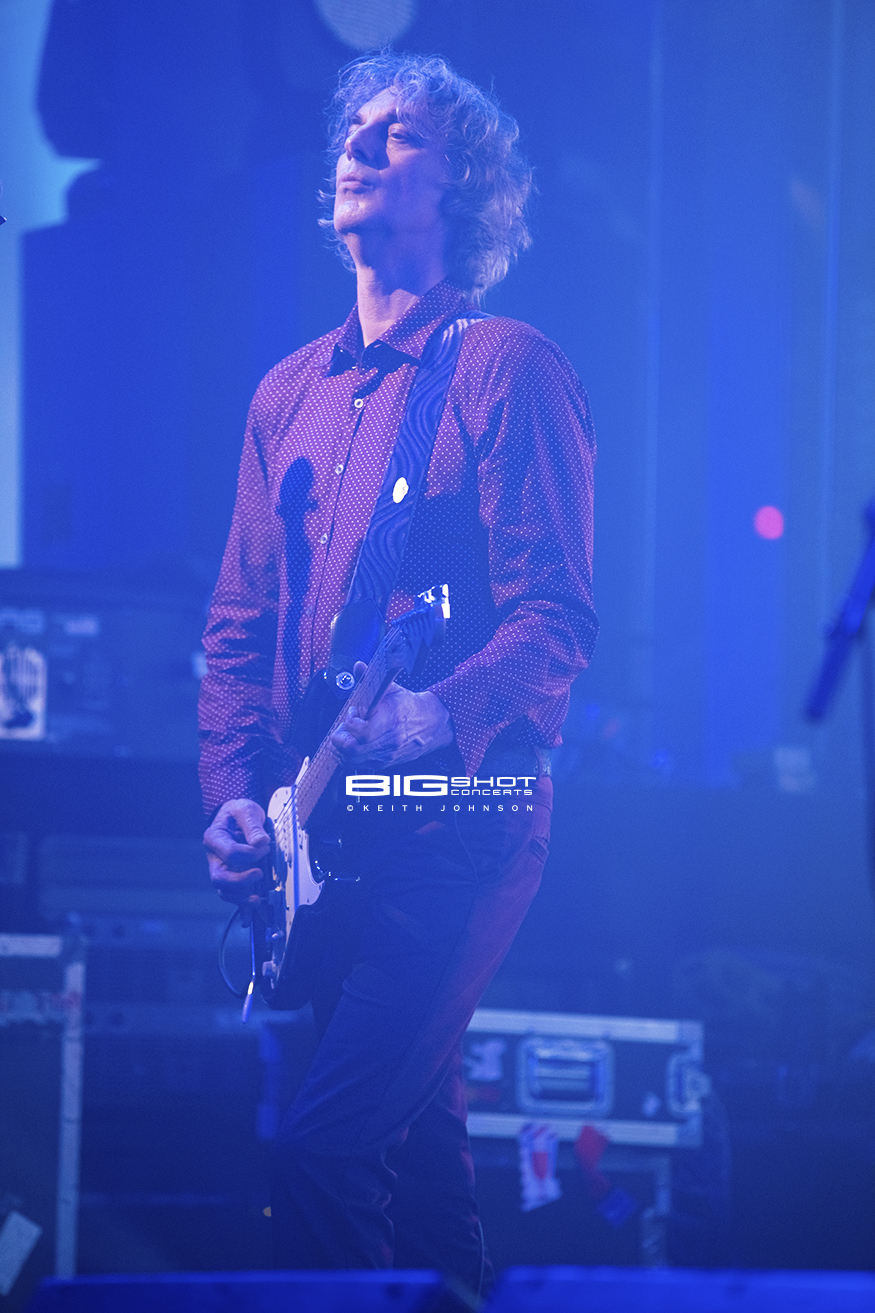 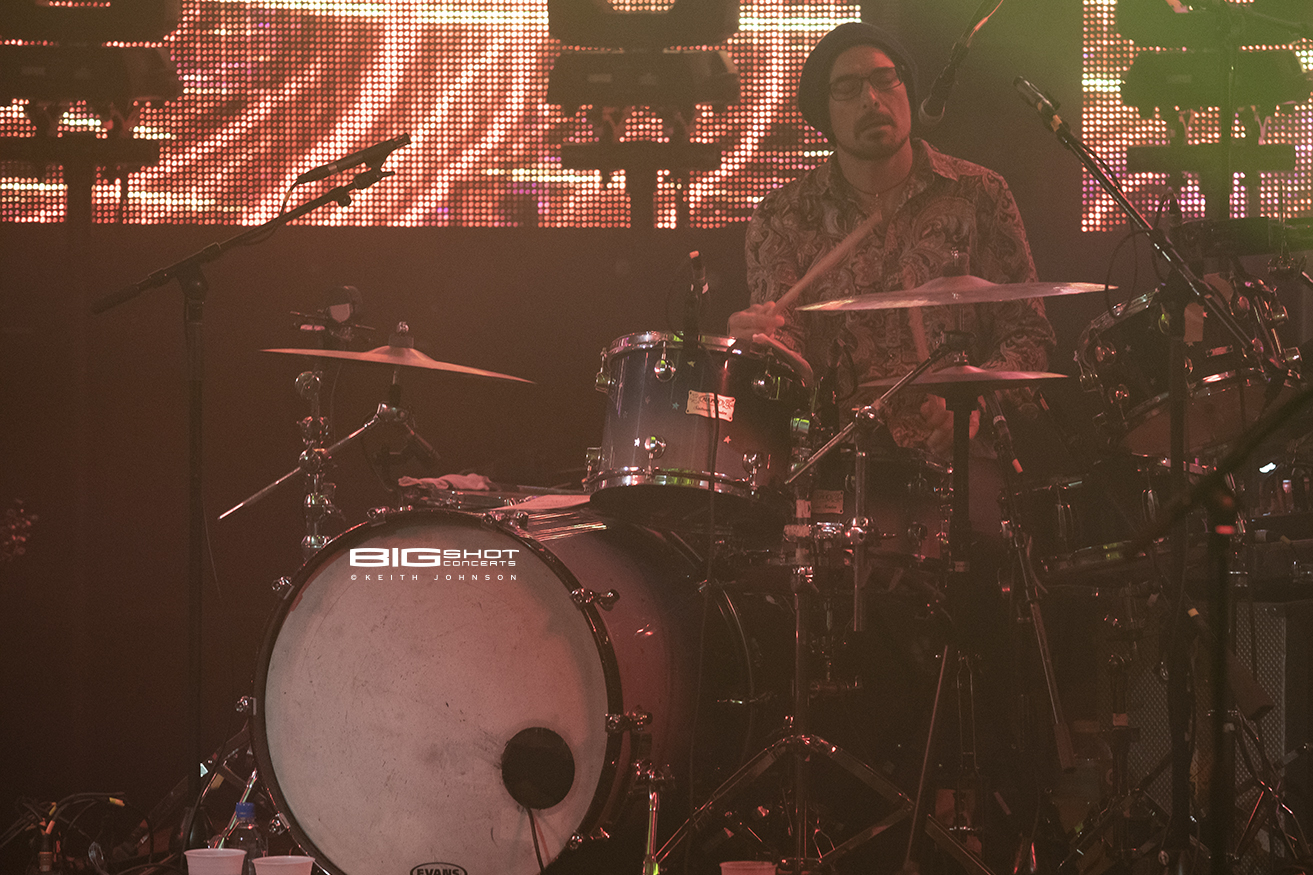 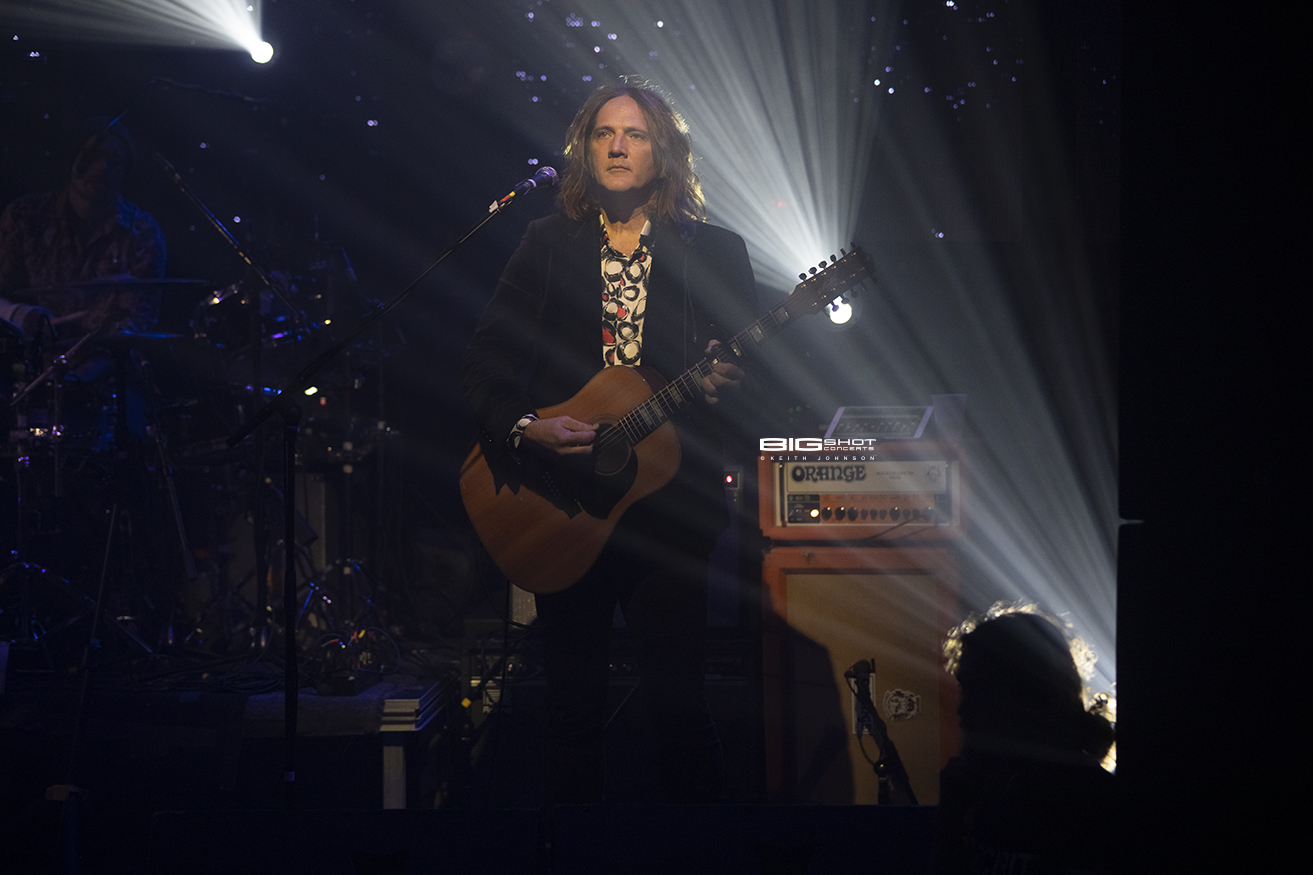 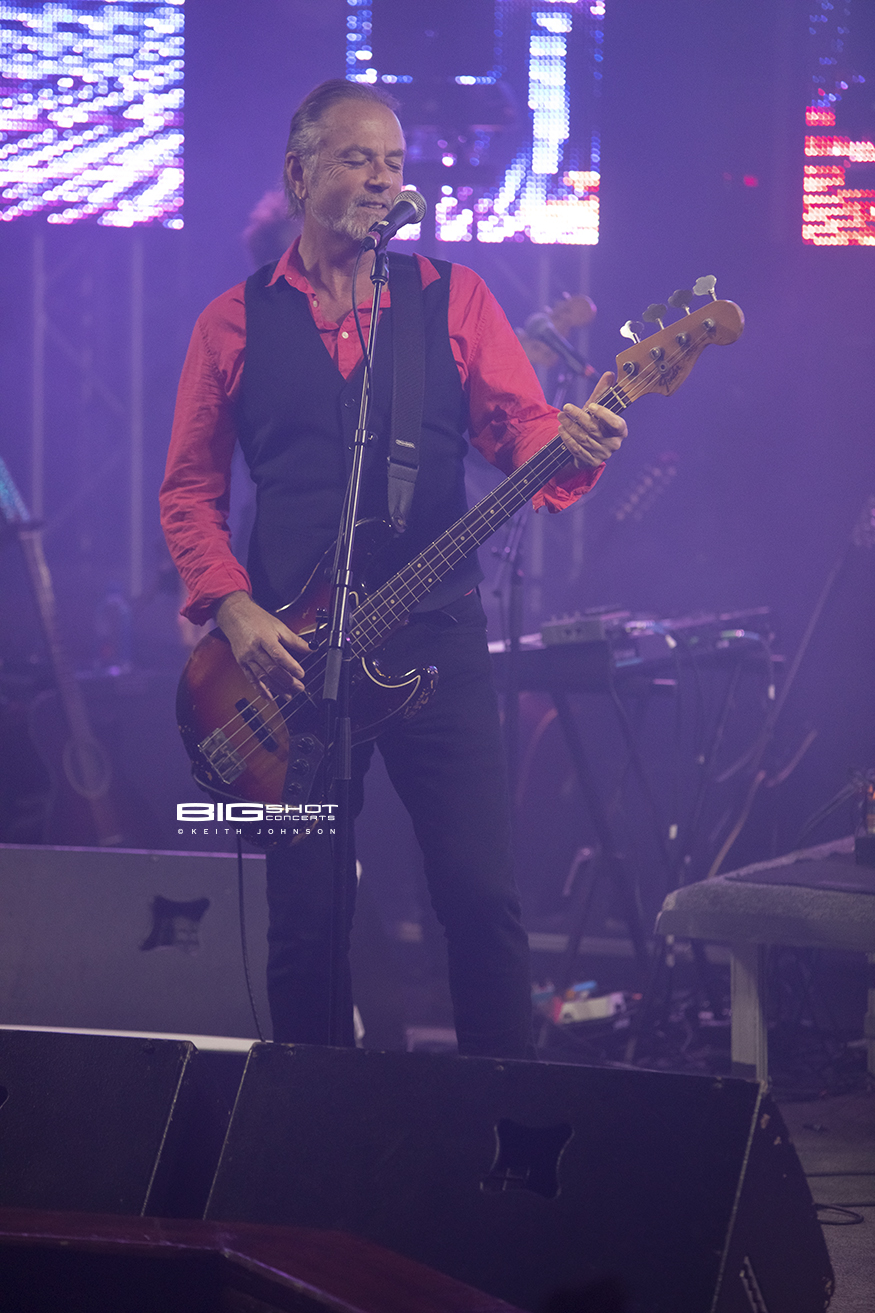 Steve Kilbey of The Church 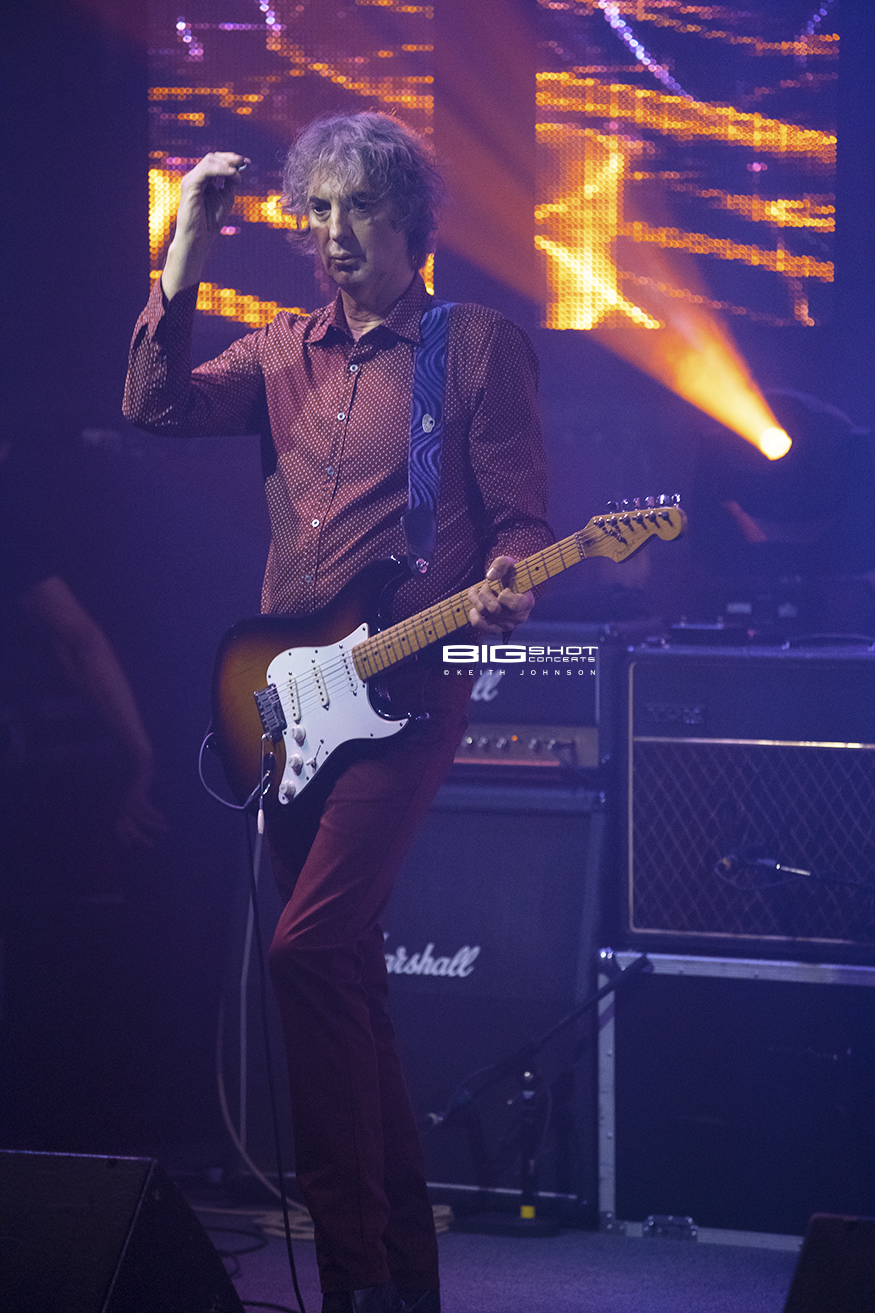 Peter Koppes of The Church 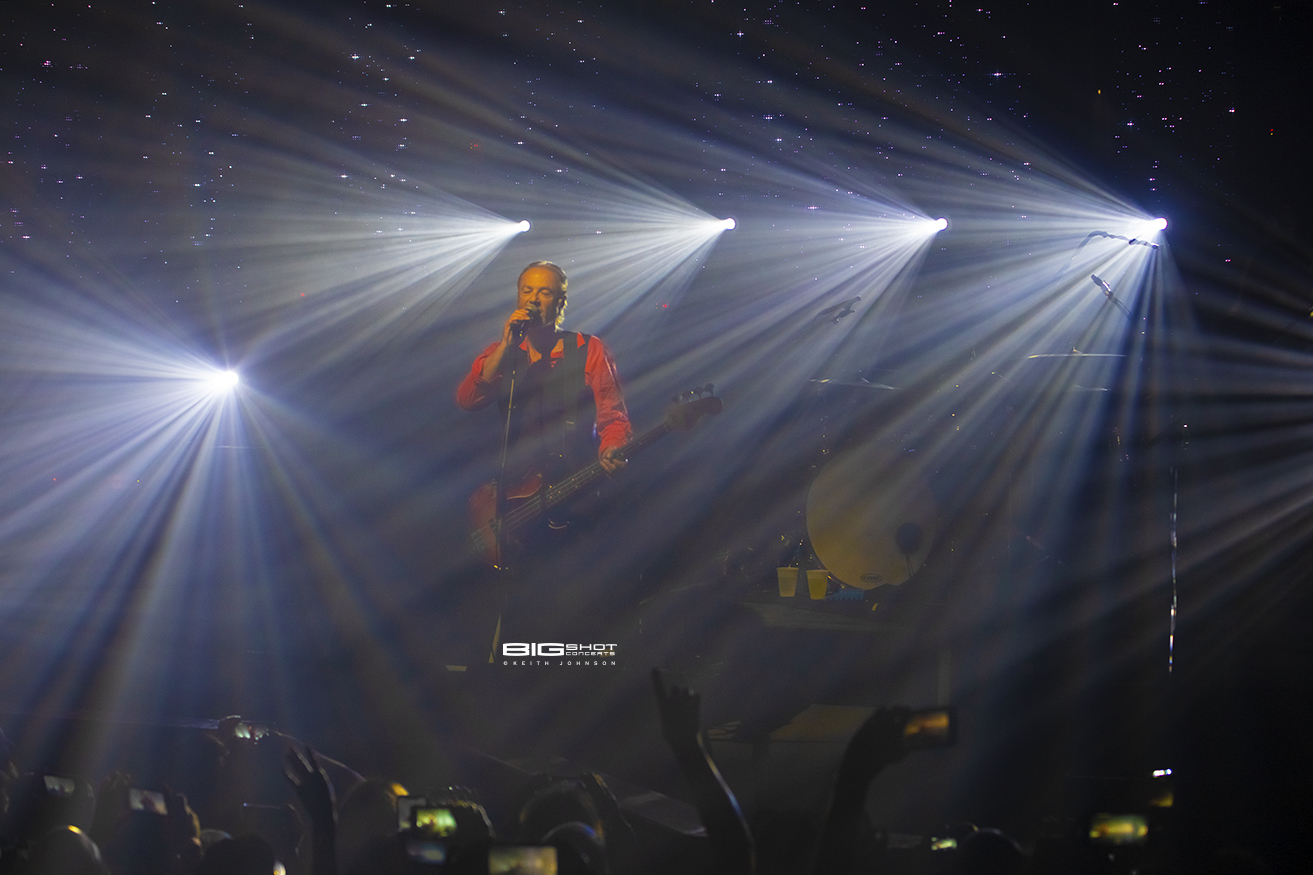 The Church concert at Culture Room in Ft. Lauderdale, Florida. 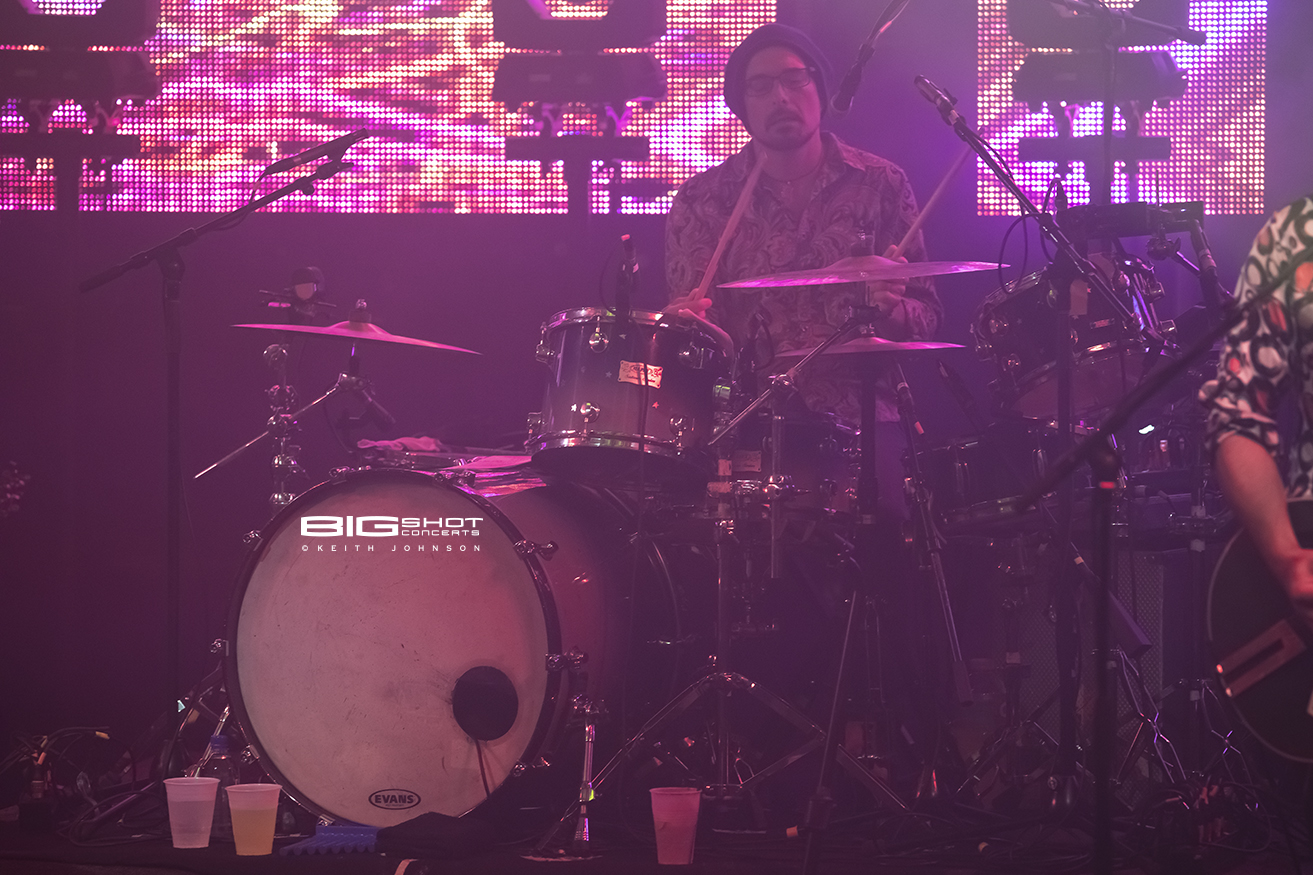 Tim Powles of The Church

The Church drummer at Culture Room in Ft. Lauderdale, Florida. 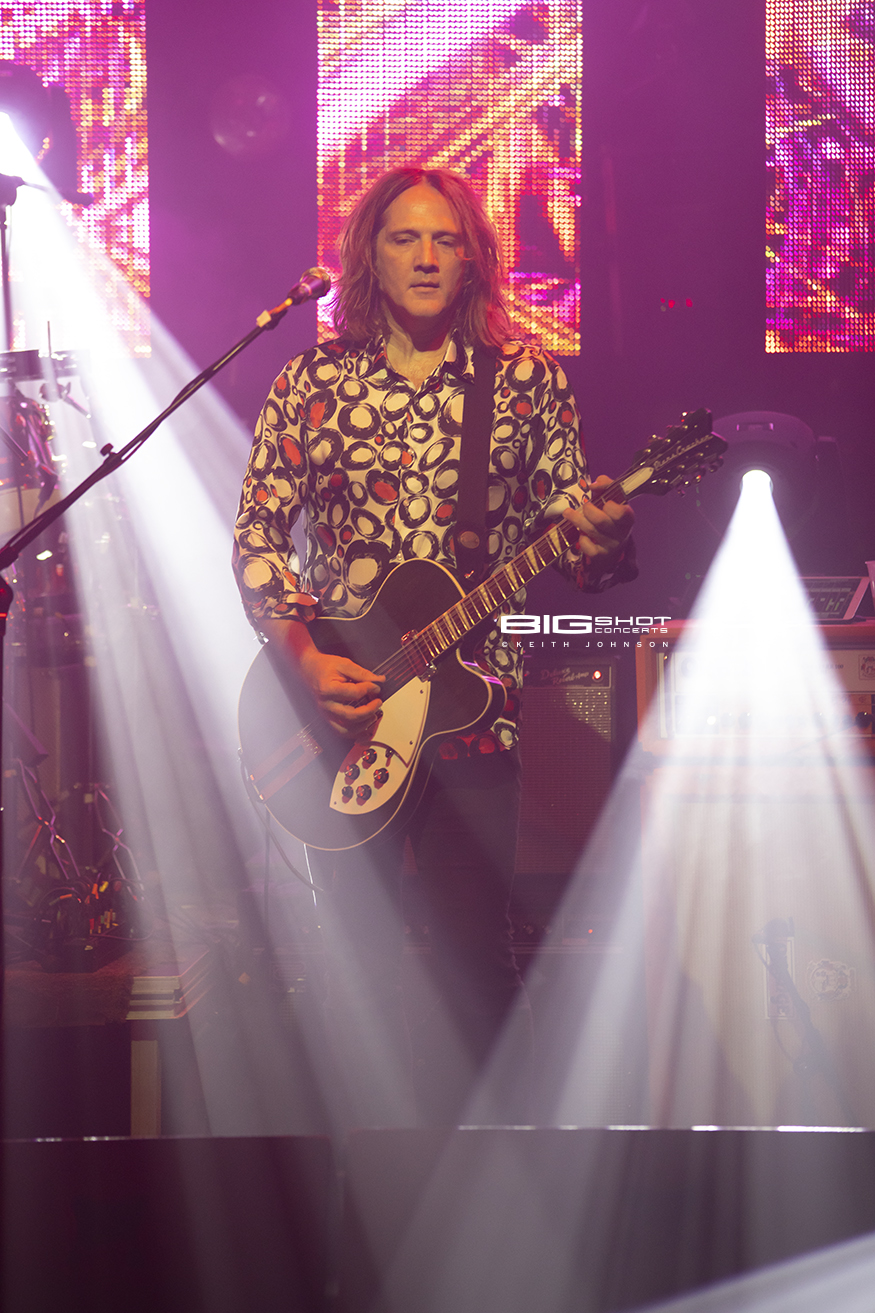 Ian Haug of The Church

The Church guitarist at Culture Room in Ft. Lauderdale, Florida. 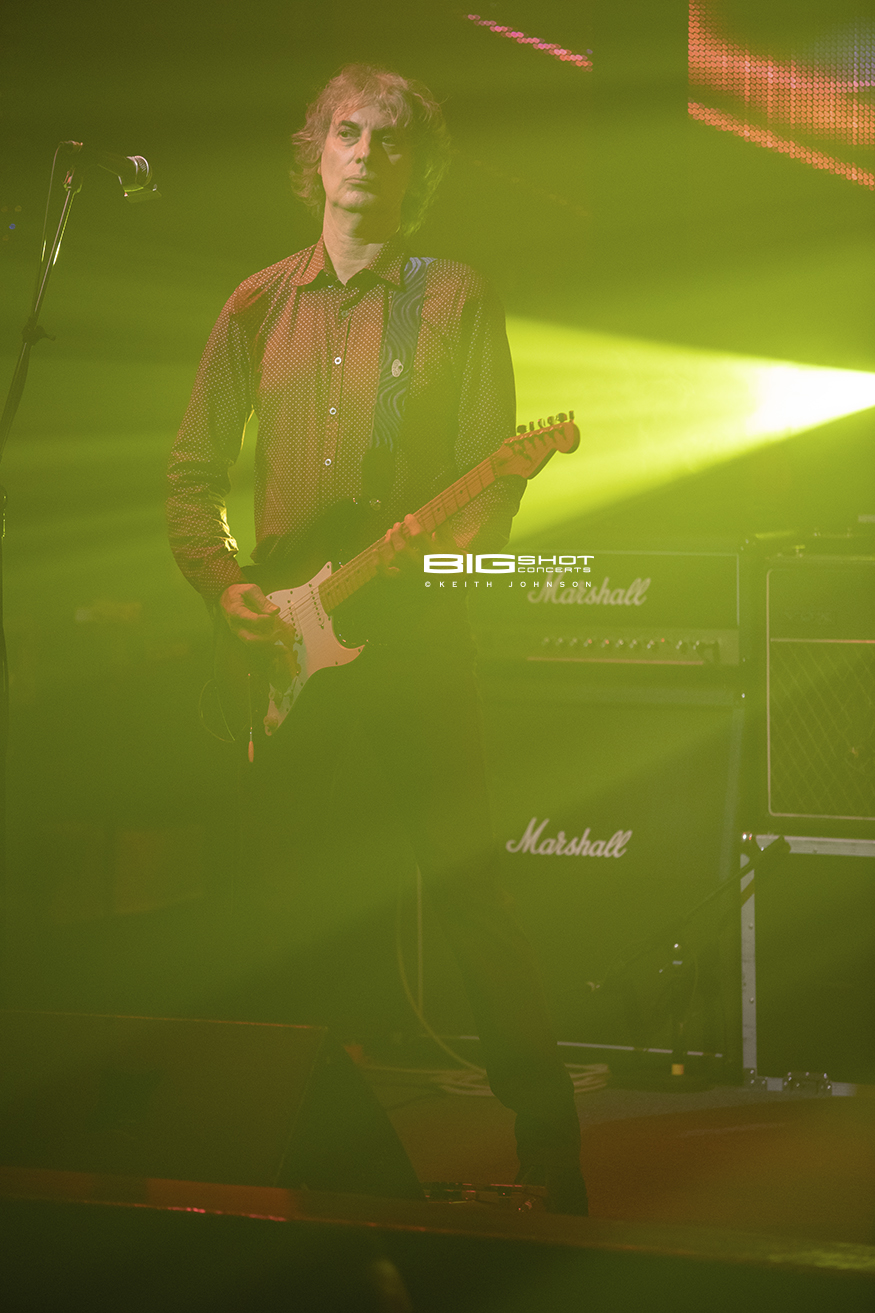 The Music of Cream at The Parker Playhouse in Ft. Lauderdale, Florida