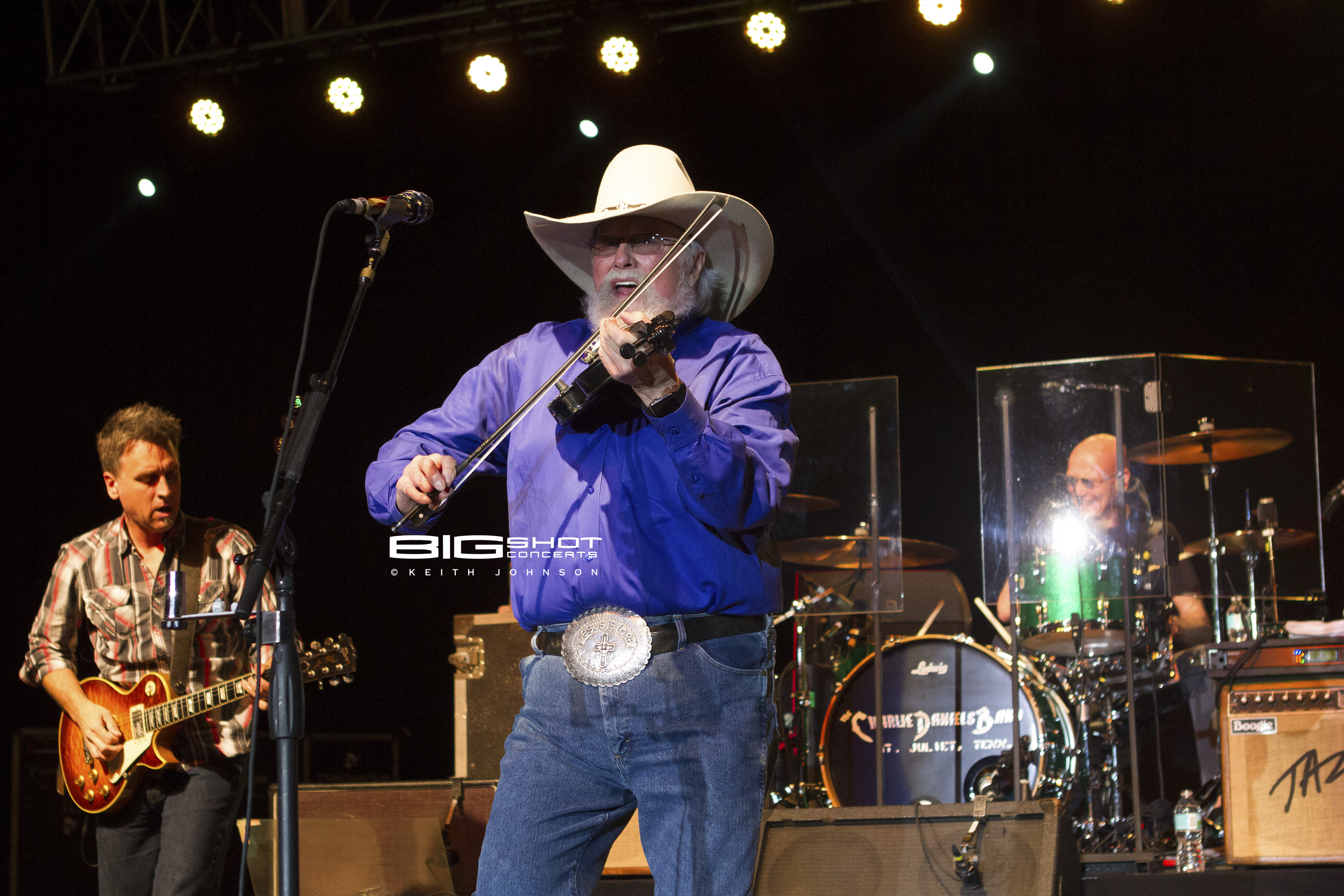 The Charlie Daniels Band performed performed for a few more rednecks and long haired country boys during a sold-out show at The Amp in Pompano Beach, Florida on March 18, 2017.

Now in his 80s, Charlie Daniels still fiddles around with high levels of energy. His setlist was filled with southern rock classics and all the hits that made him a musical mainstay for more than 40 years. The fans, mostly made up of Baby Boomers and members from Generation X, were proud to show their support for the multi-instrumentalist performing on stage. From the opening note, they were up dancing at their seats and in the aisles. Many made their way to the barricade in hopes of getting an up close and personal glimpse of Charlie Daniels.

The Marshall Tucker Band opened the show and got the crowd ready for a great night of live music. Longtime followers will remember that Charlie Daniels played violin on many of the groups early albums. The group played “Fire on the Mountain” and “Can’t You See,” two of their most popular tunes from a career that helped define the southern rock genre. 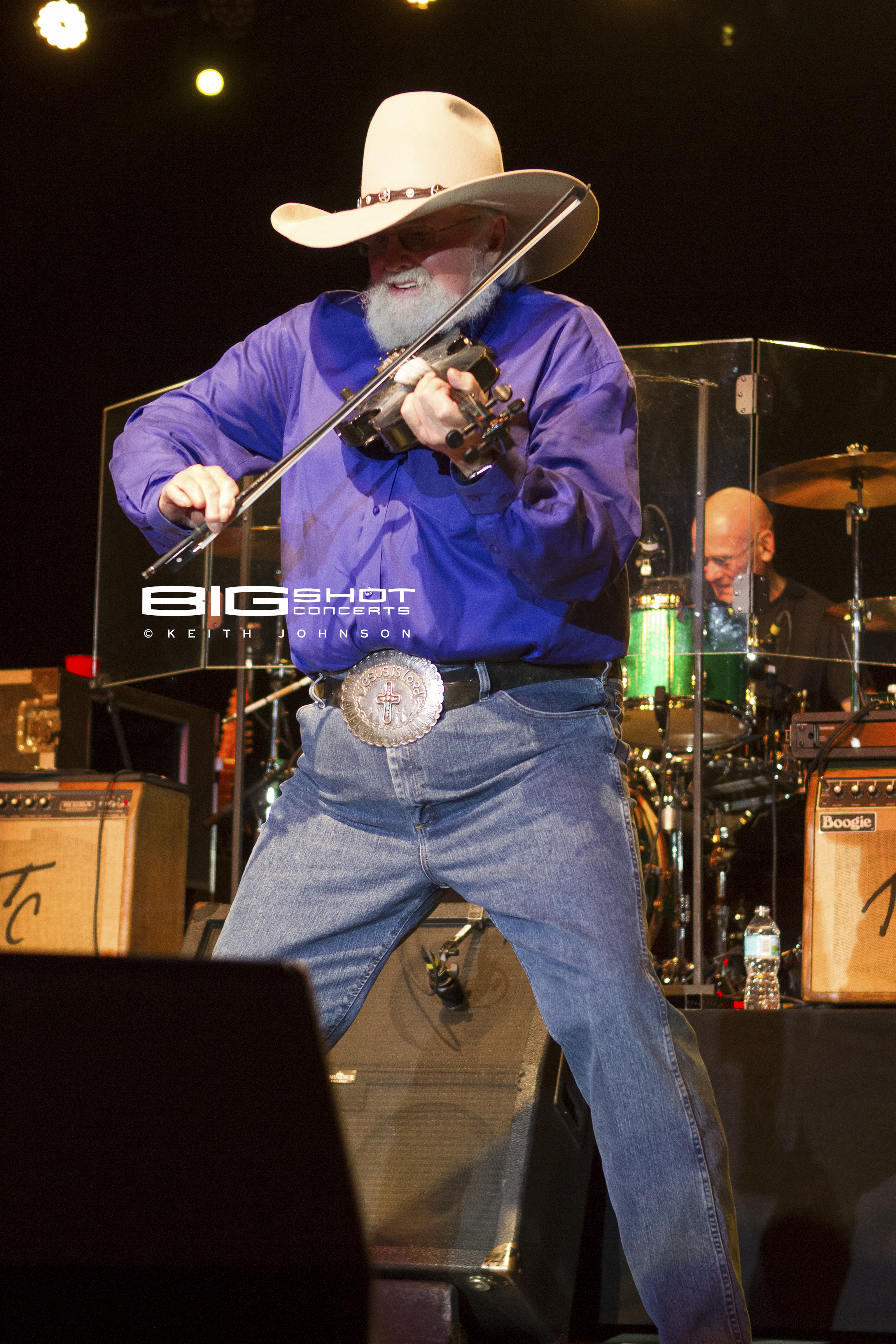 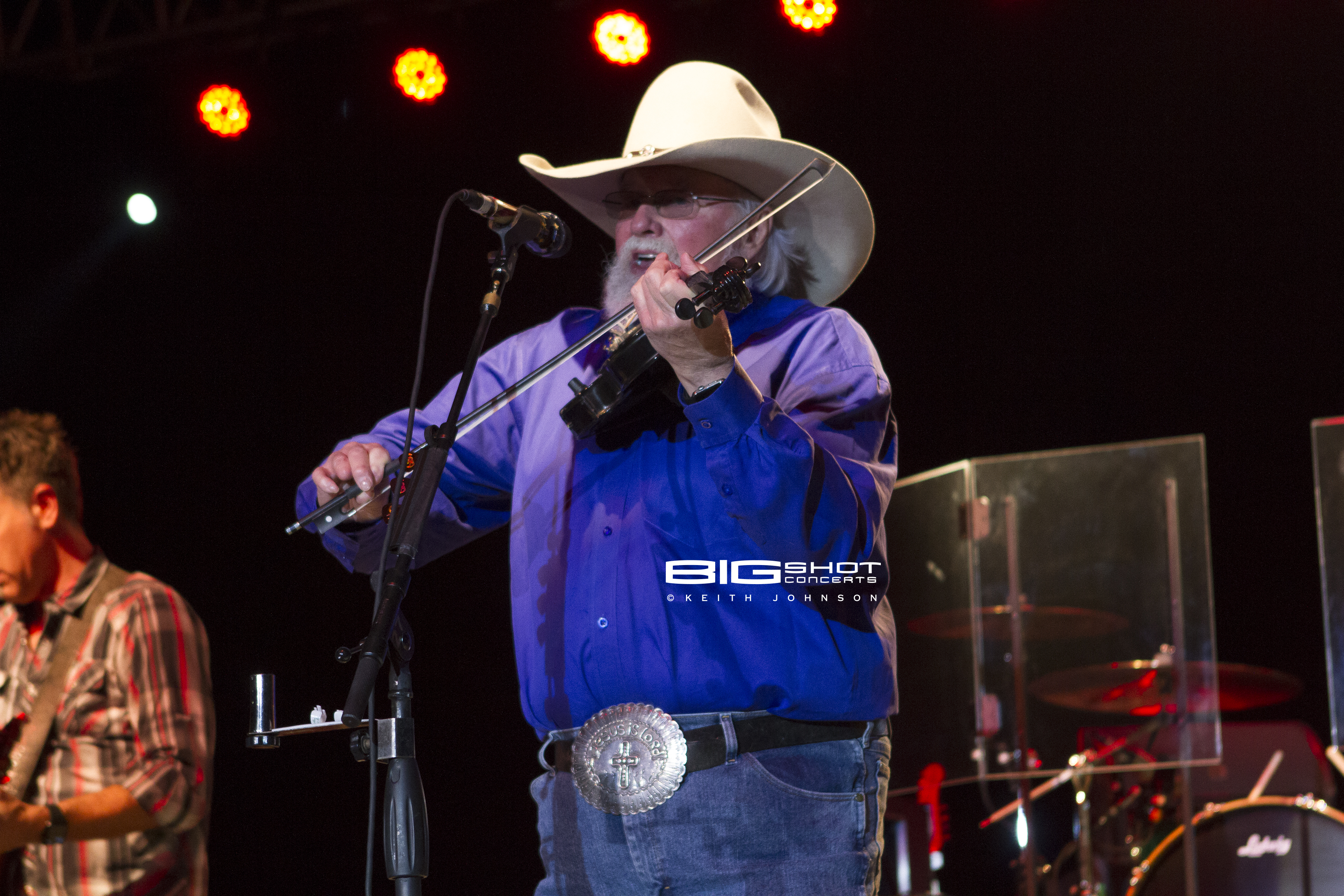 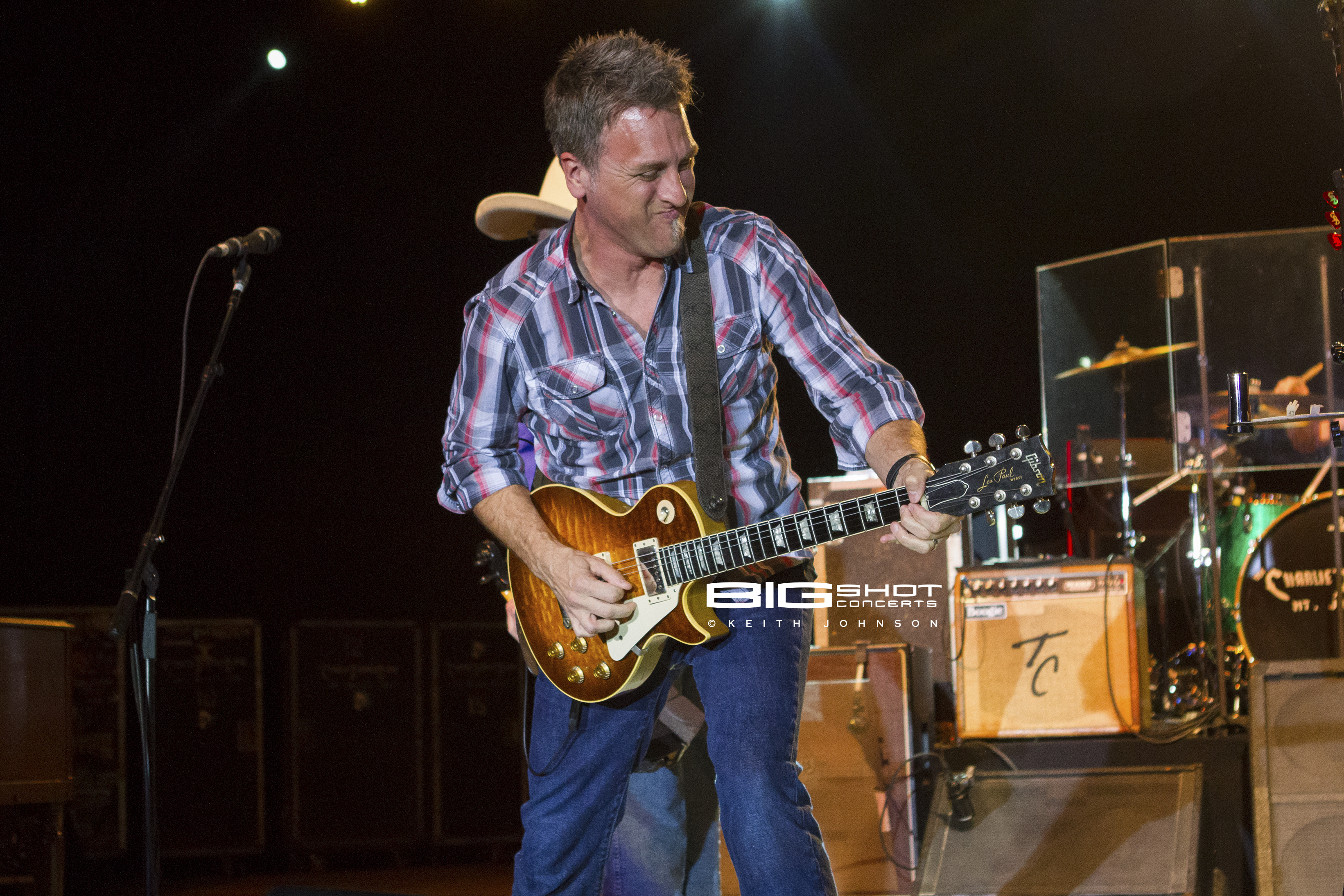 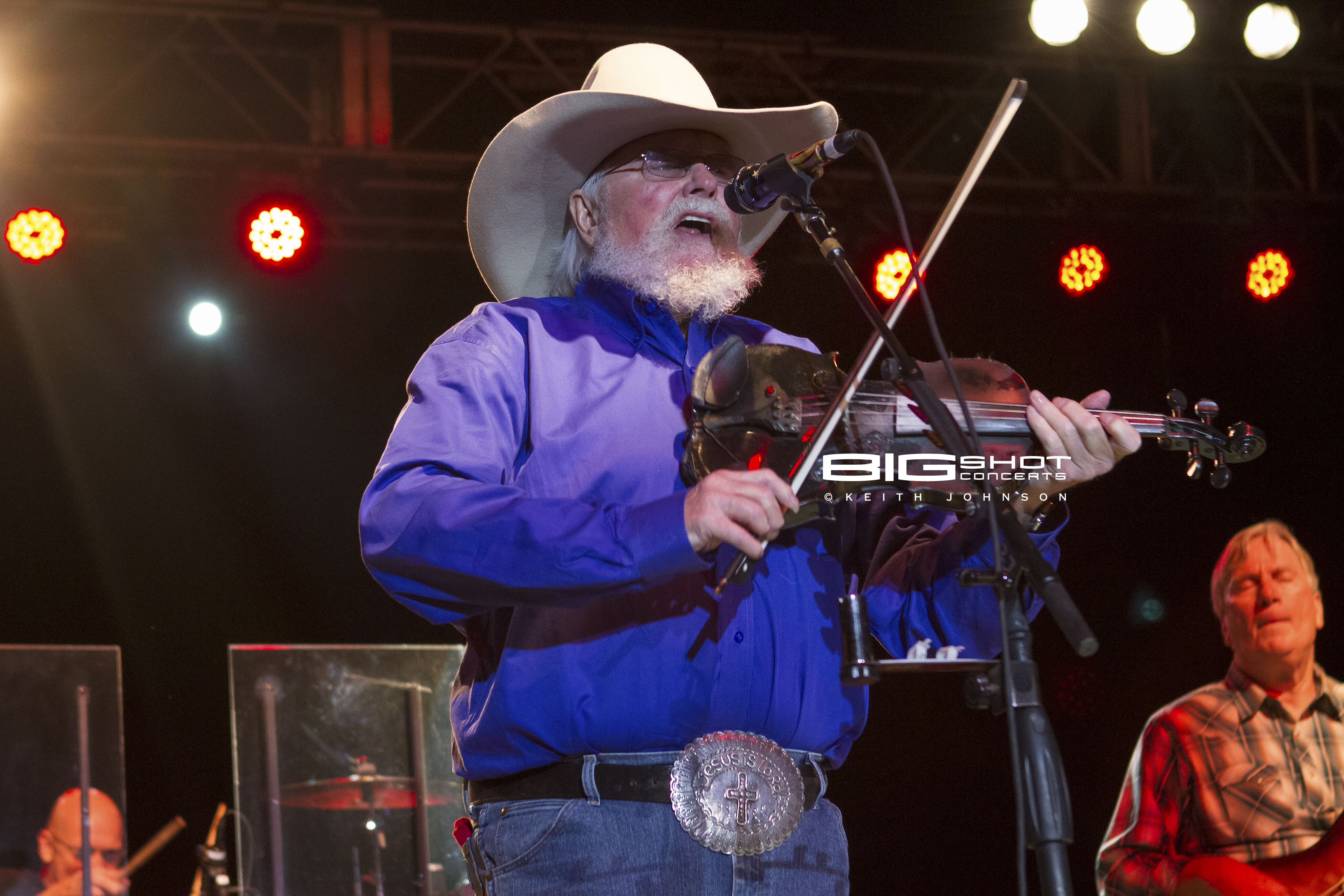 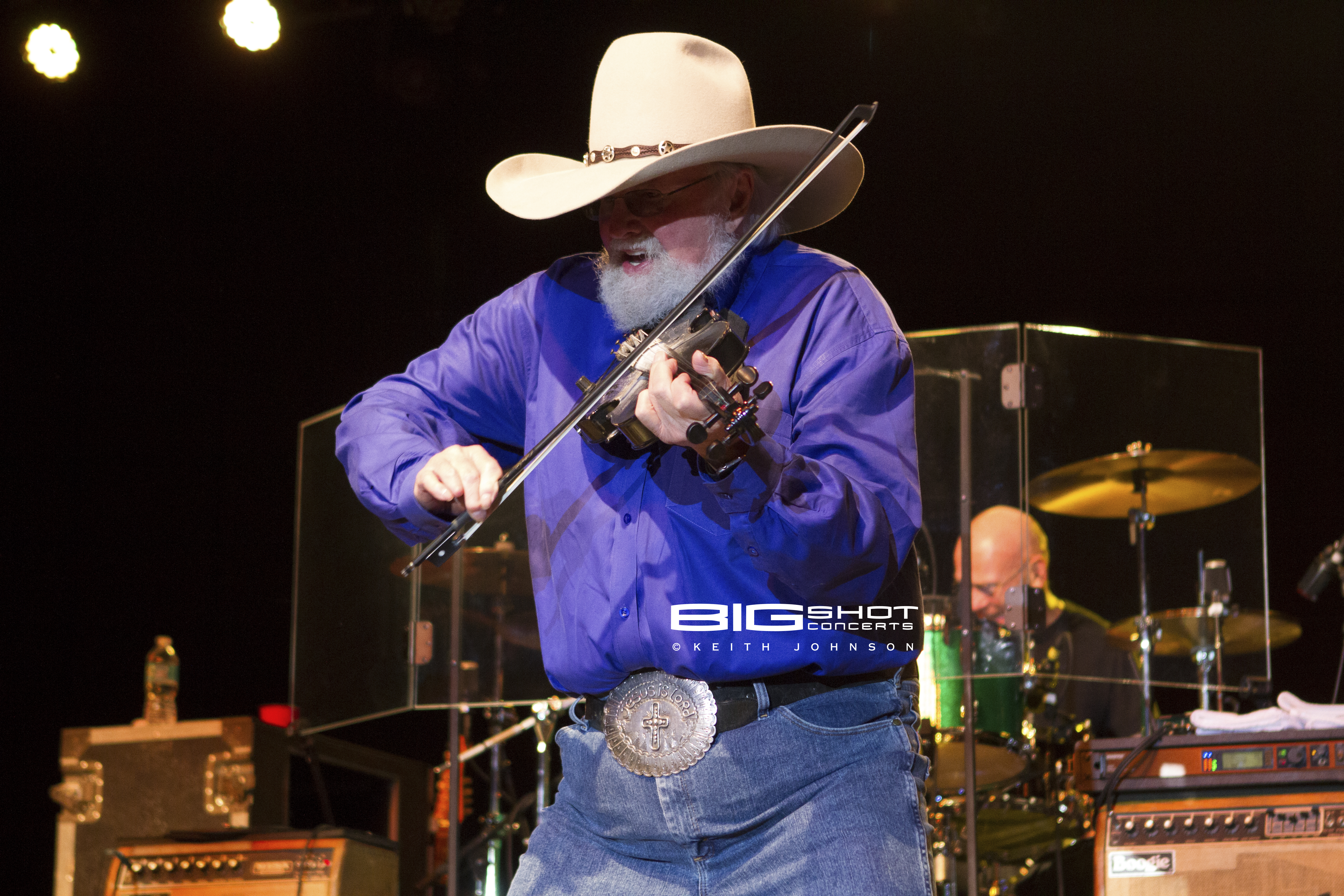 Buddy Guy — A Night of Blues at the Pompano Beach Amphitheater, in Photos

Buddy Guy — A Night of Blues at the Pompano Beach Amphitheater, in Photos