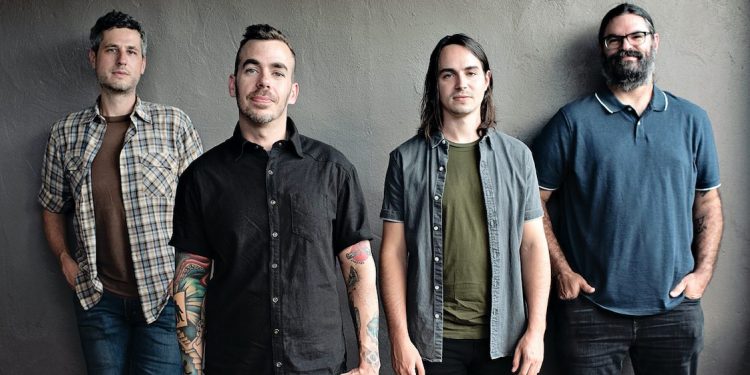 Of the new track, Brooklynvegan writes, “‘Born Lonely’ sounds like classic The Casket Lottery. As ever, they nail a balance between gruff, raspy-voiced aggression, bright melodicism, and crisp musicianship, and they sound as fresh and inspired today as they did on their two-decade-old classics.” 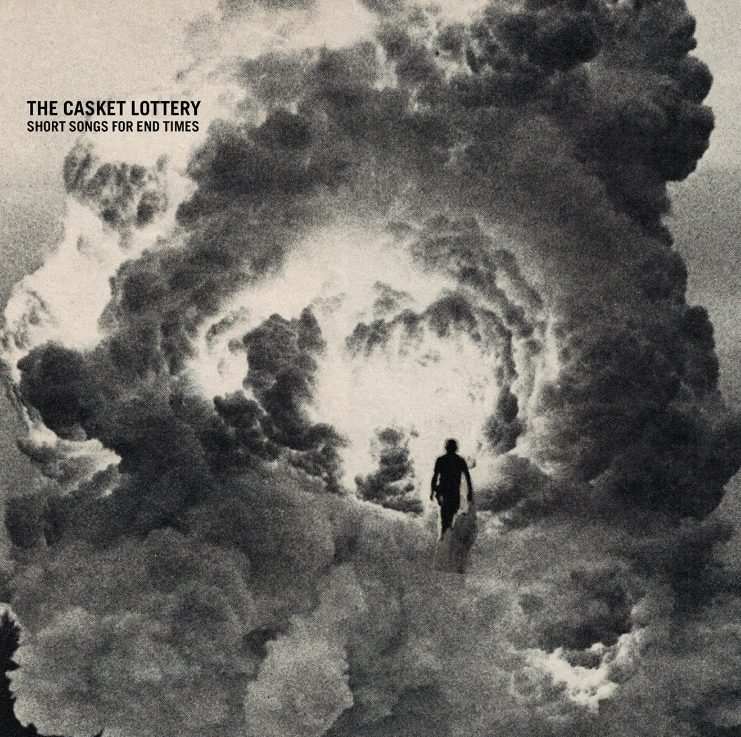 9. Trust As a Weapon

About The Casket Lottery:
Most bands don’t age gracefully. After a decade or two, many lose their urgency, their momentum, their emotional range, and never reignite that which made them special. The opposite is true of The Casket Lottery, whose newest full-length ‘Short Songs for End Times’ showcases a band at their best—their tightest, toughest, most intense—and more than twenty years after their first release.

On the opening song “You Are A Knife,” it’s easy to hear the hallmarks that have defined the Kansas City-band for decades—the heat, the tension, the smoke so thick it’s hard to see the fire smoldering at the center. Here, Stacy Hilt’s bass bounces beneath Jason Trabue’s throbbing drumbeat, beneath guitars that chop and churn up clouds of thick, dirty chords, beneath Nathan Elli’s melodic screech.

“We did a fair amount of touring in 2018 and it really inspired me to write a record with the live performance in mind,” guitarist and singer Nathan Ellis says. “I wanted to make a big guitar record, and I think all of the songs started with that as the spark.”

In contrast, “Sisyphus Blues” expresses a dusty kind of melancholy, part power and part finesse, as Terrence Vitali’s guitar twists around Ellis’s lead. “How’d we let it get so wrong?” Ellis shouts as the song tumbles into its chorus. “Here we go again / One more time around / Always pushing that boulder up / just to watch it roll down.”

‘Short Songs for End Times’ seems to comment on a turbulent year as it unfolds, attempting to make sense of that which we wish we could forget. But it’s clear in this context that The Casket Lottery, who shaped midwestern emo’s transition into post-hardcore two decades ago, has improved with age.

“We are still too loud and angry,” Ellis concludes, “but we have figured out how to play our instruments and craft a song a little tighter. The personal perspective of the lyric writer has matured, but the same energy, and the same motivation exists.”