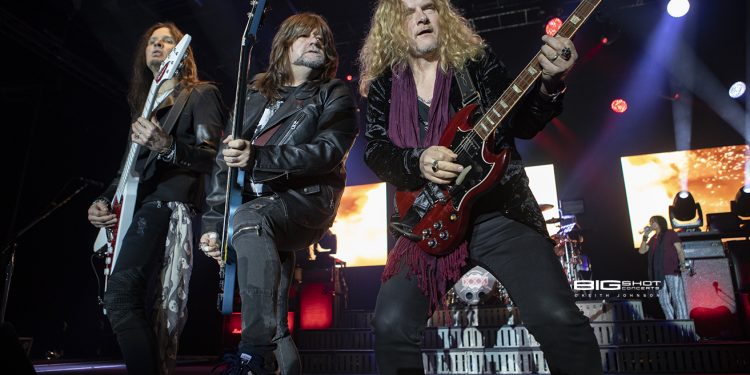 Tesla began the Great Radio Controversy 30 years ago. Fast forward to 2019 and the band is back on the road to shock fans with a brand new album and high-energy tour.

Plugged in a fully charged, the Sacramento, California rockers did what they do best at Hard Rock Event Center inside Seminole Hard Rock Hotel & Casino: played great live music. Tesla turned up the power with a setlist that included classic tunes and deep cuts. Their second song, “Be a Man,” had not been performed live since 1989. So, it was a fitting choice to complement a 30th anniversary tour.

Fans attending the Shock USA Tour were treated to a rock and roll concert that was all killer and no filler. Hannon’s soaring riffs were hallmark of powerful guitar prowess. His love of making music shined through as he shred through the tunes that made Tesla a household name. Frontman Jeff Keith roamed the stage as belted out numbers from the band’s catalog of hits. His performance flowed flawlessly while captivating those in attendance with song and emotion.

With Brian on bass and Troy on drums, the rhythm section had twice the talent to keep the concert on a steady course. Wheat thumped out big, bold sounds while Luccketta pounded out a beat that kept the band plowing through their set. Rounding the talent on stage was guitarist Dave Rude, who showed he could hang tough with the rest of the guys in Tesla.

Heavy metal stalwarts KIX celebrated 30 years since the release of their 4th album by playing Blow My Fuse in its entirety.

KIX Setlist
Red Lite, Geen Lite, TNT
Get it While it’s Hot
No Ring Around the Rosie
Don’t Close Your Eyes
She Dropped Me a Bomb
Cold Blood
Piece of the Pie
Boomerang
Blow My Fuse
Dirty Boys 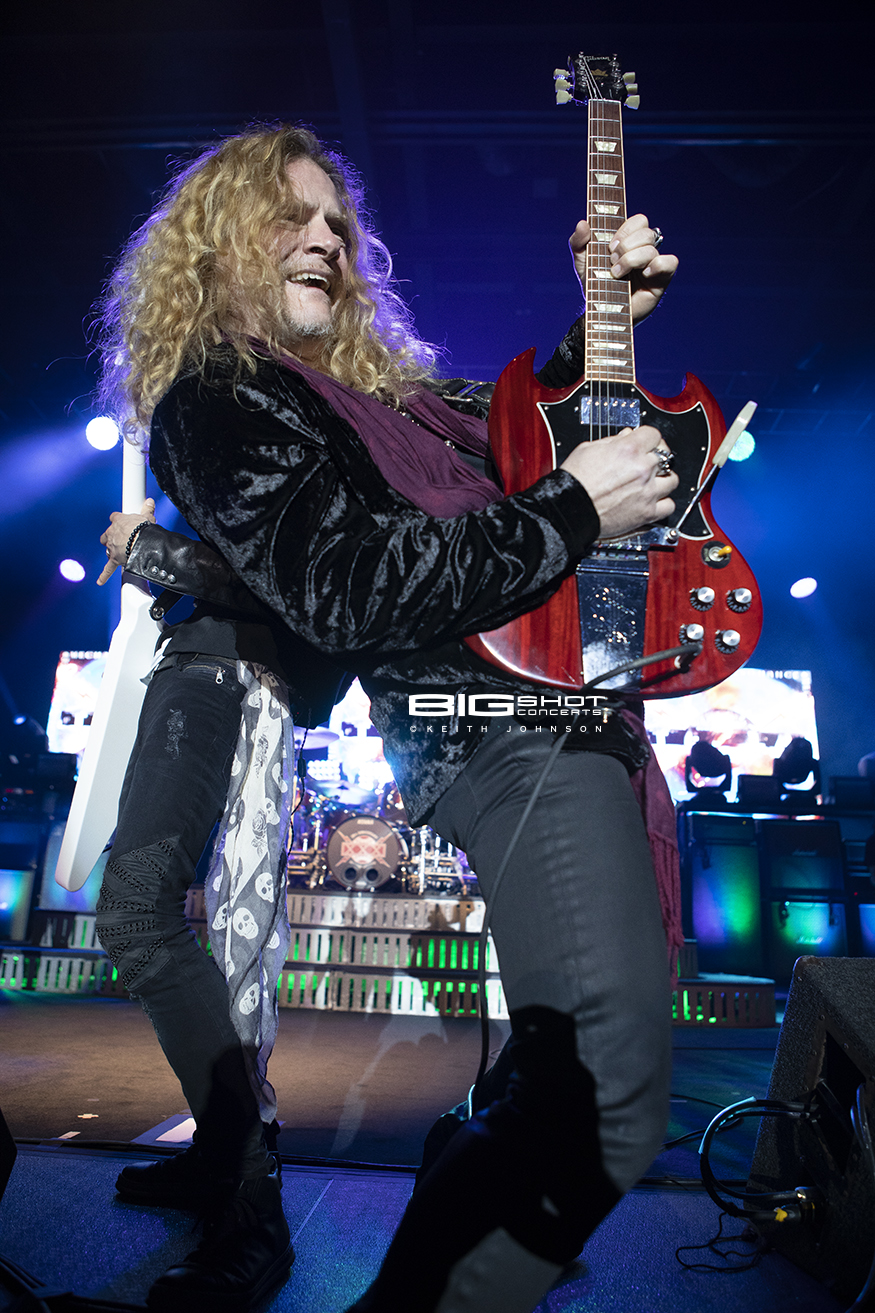 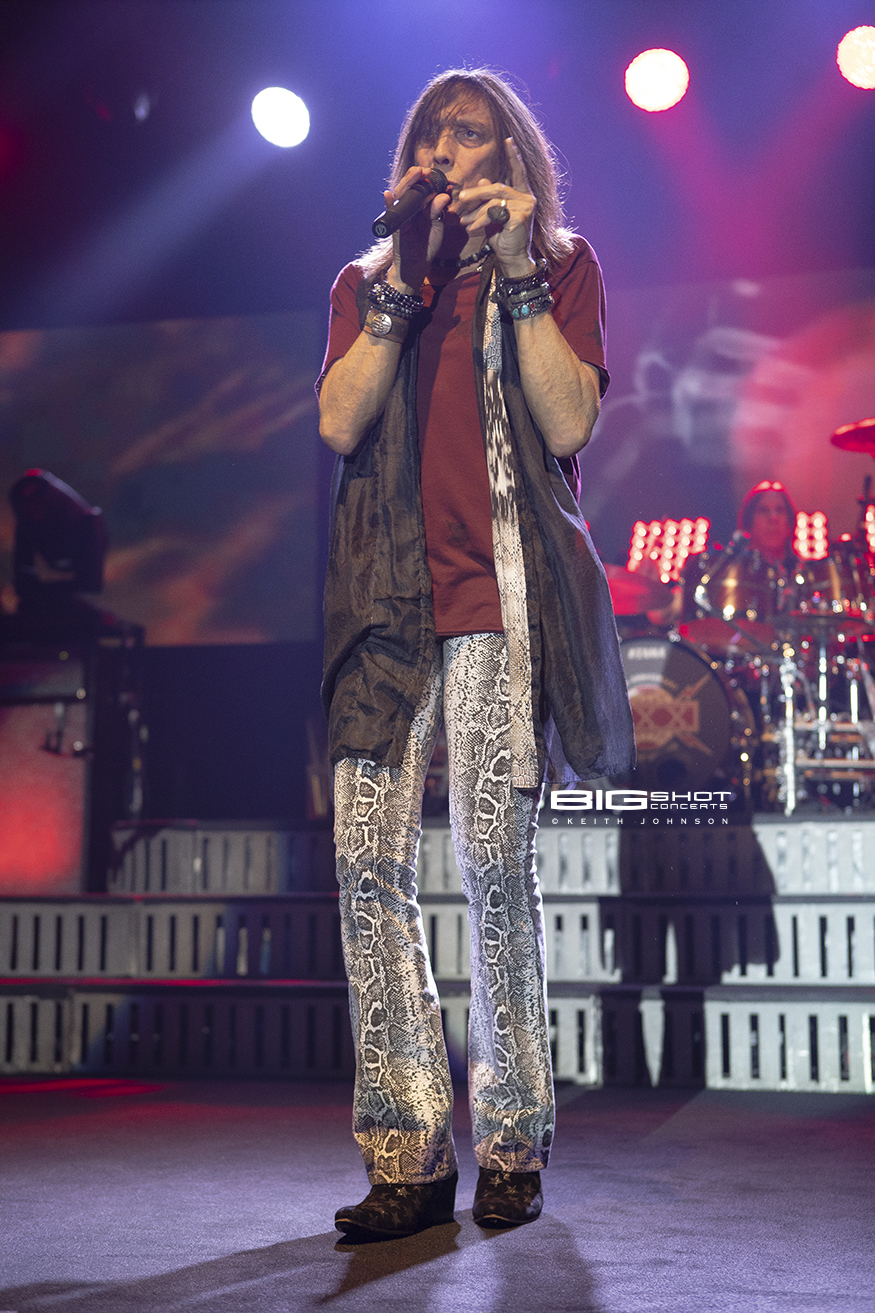 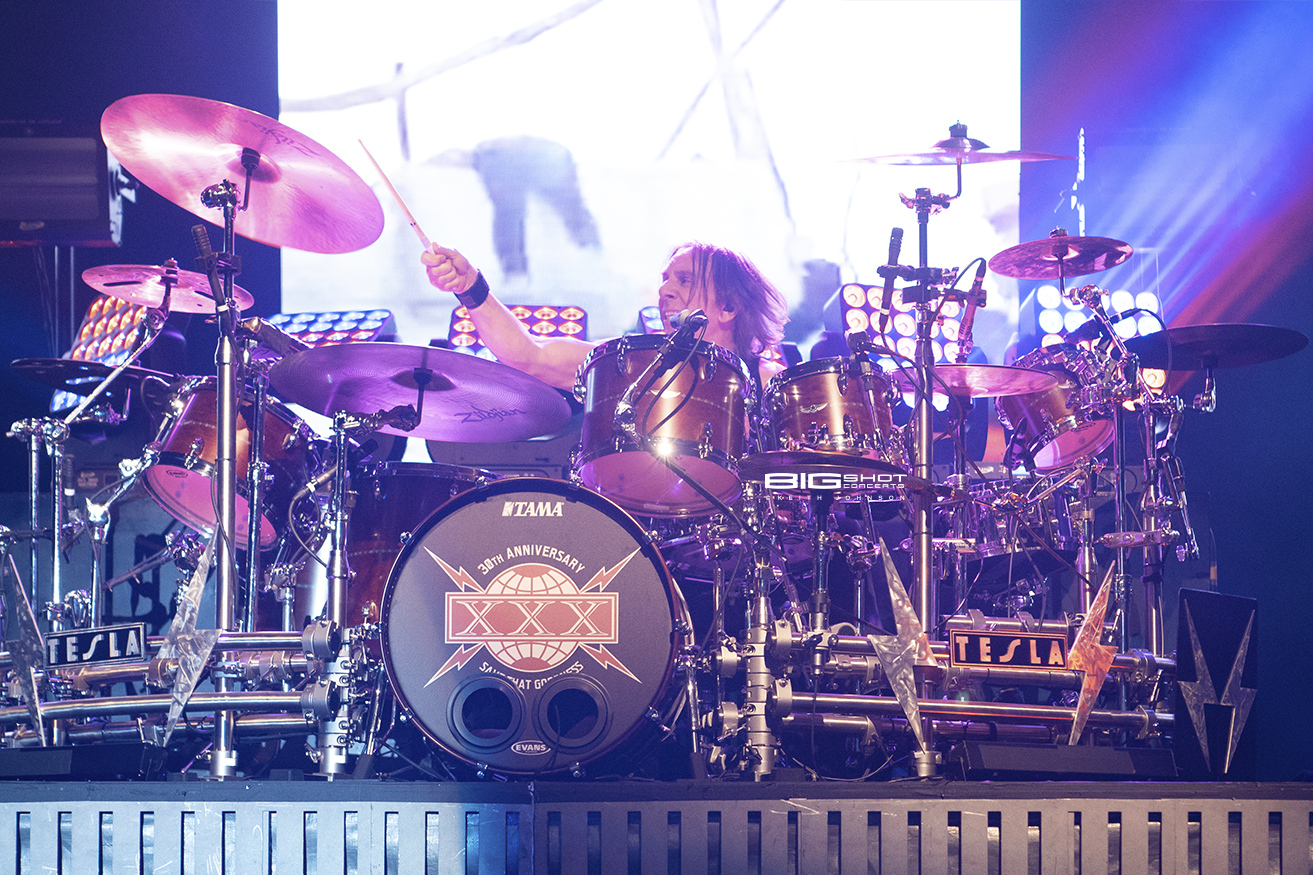 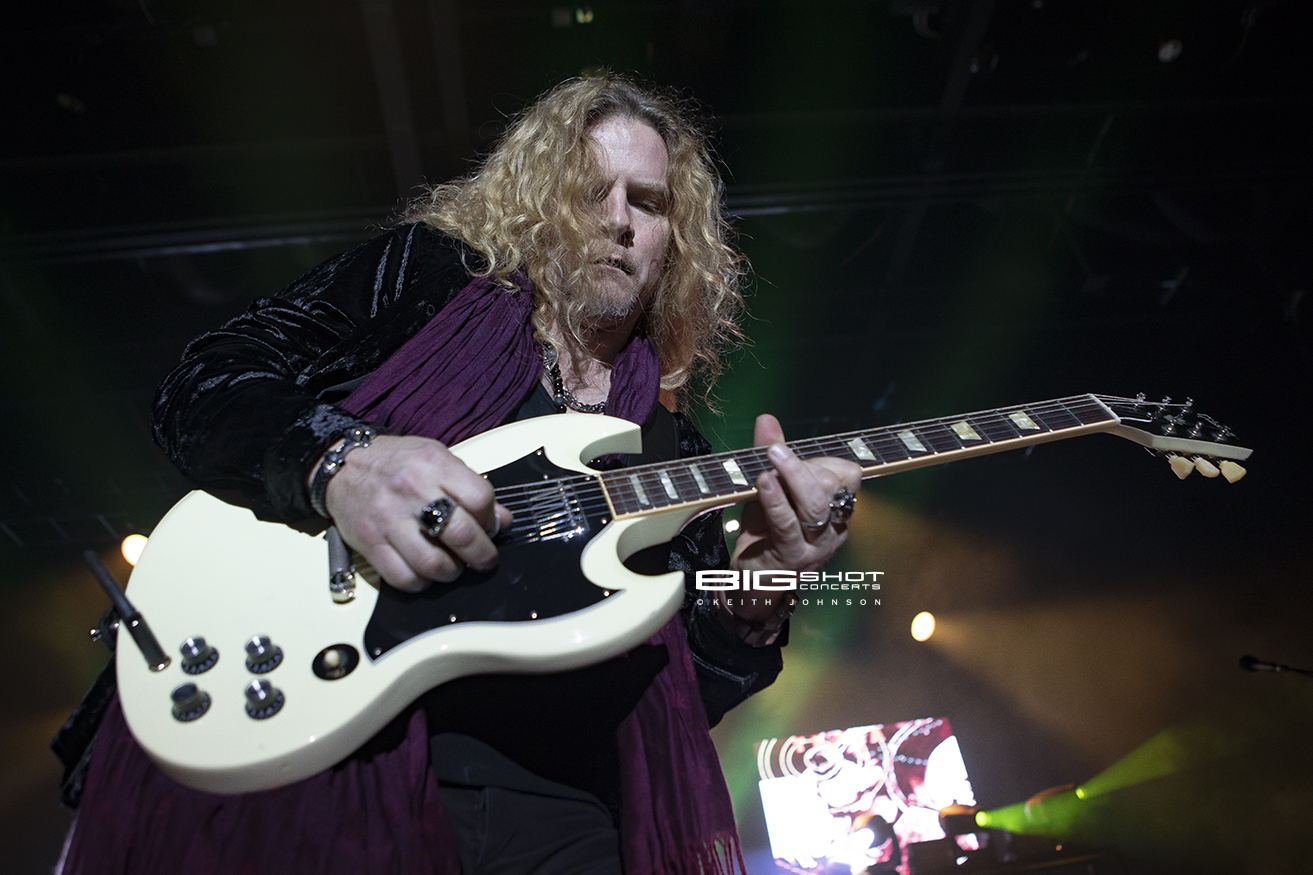 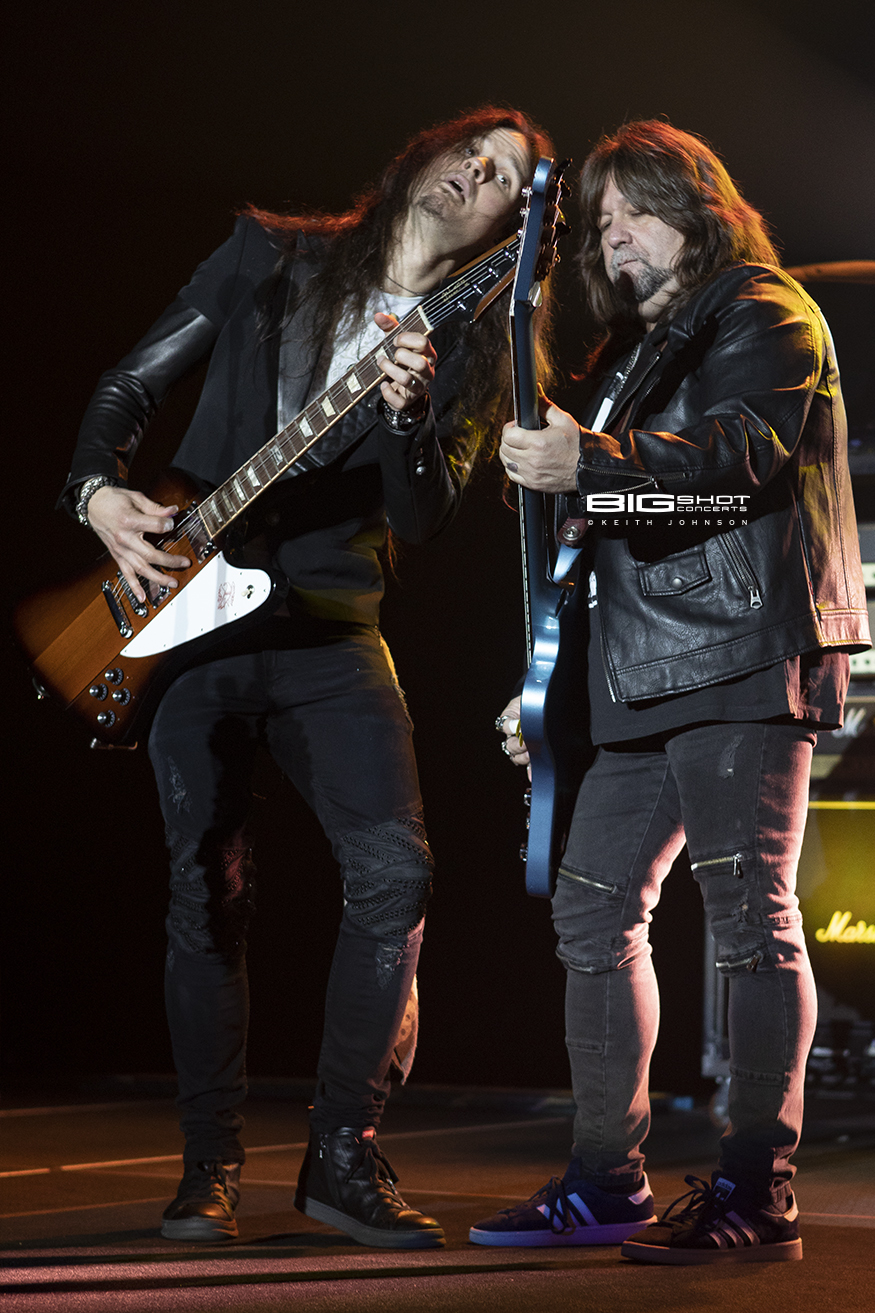 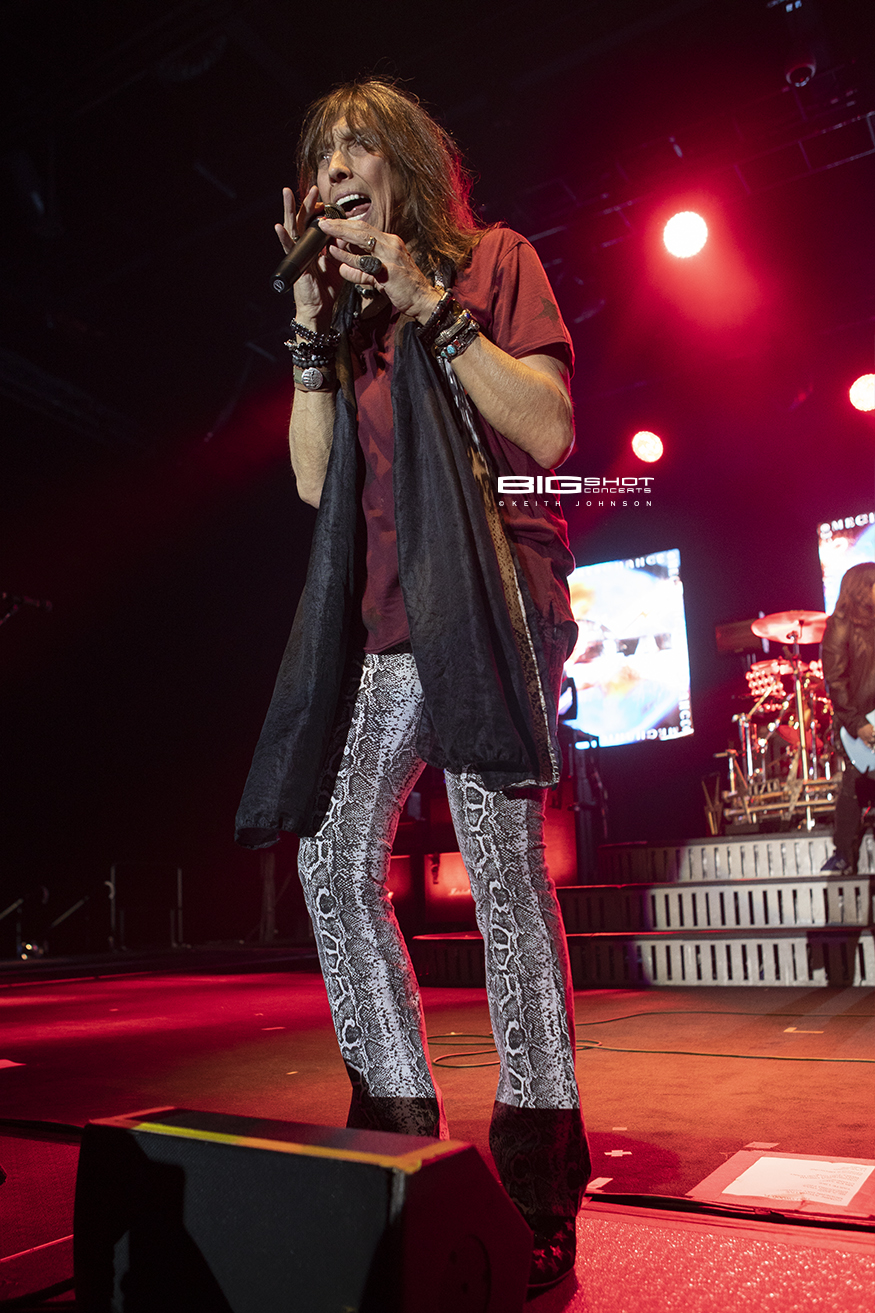 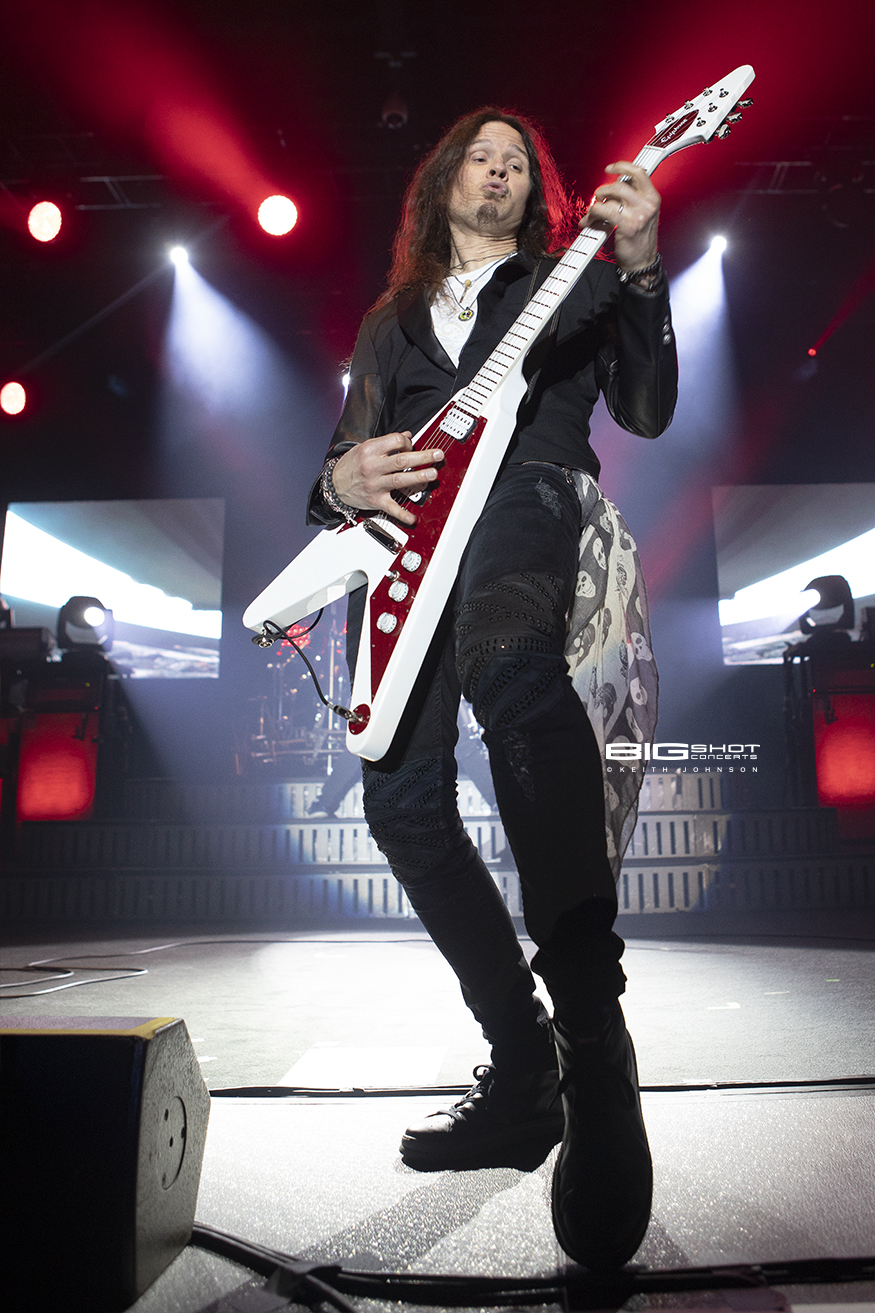 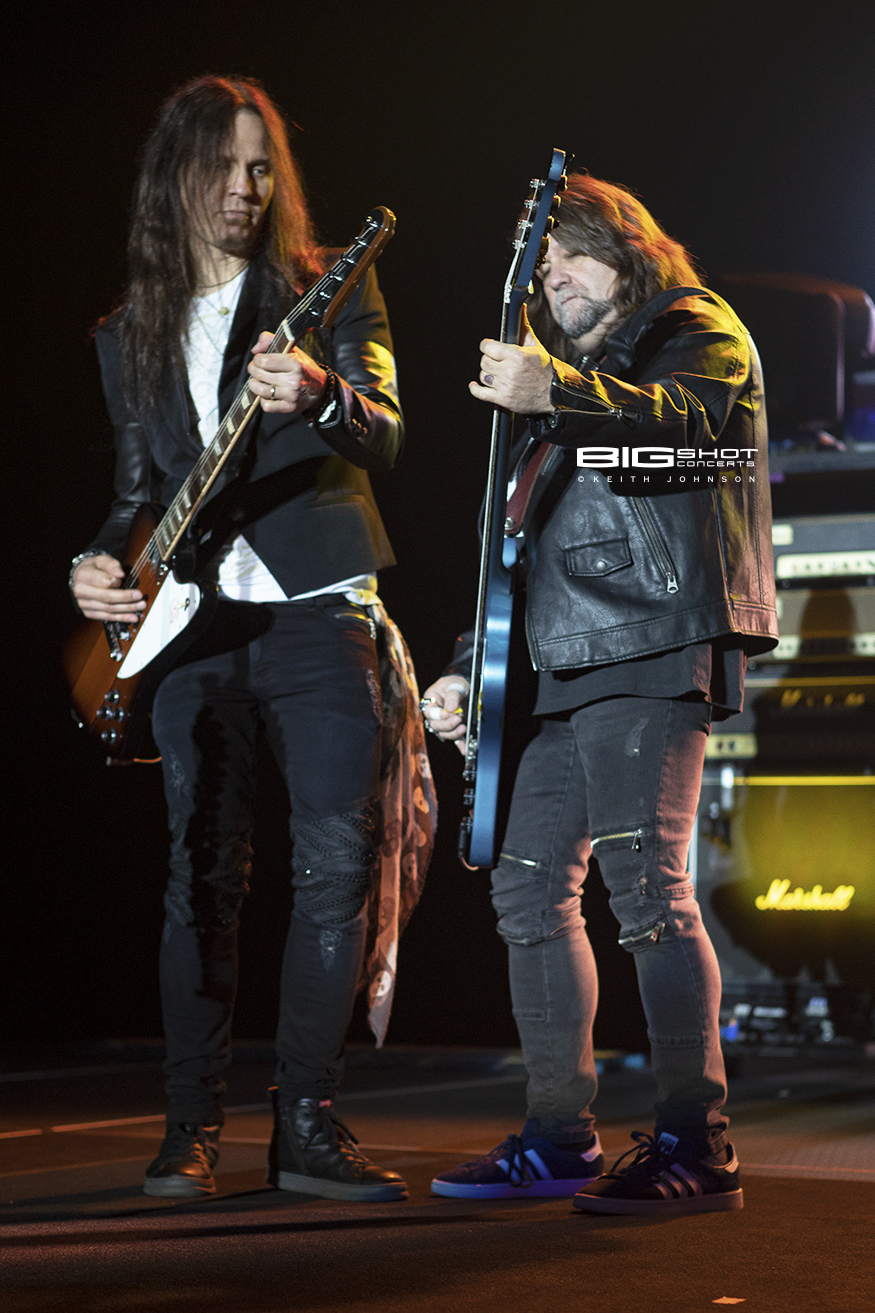 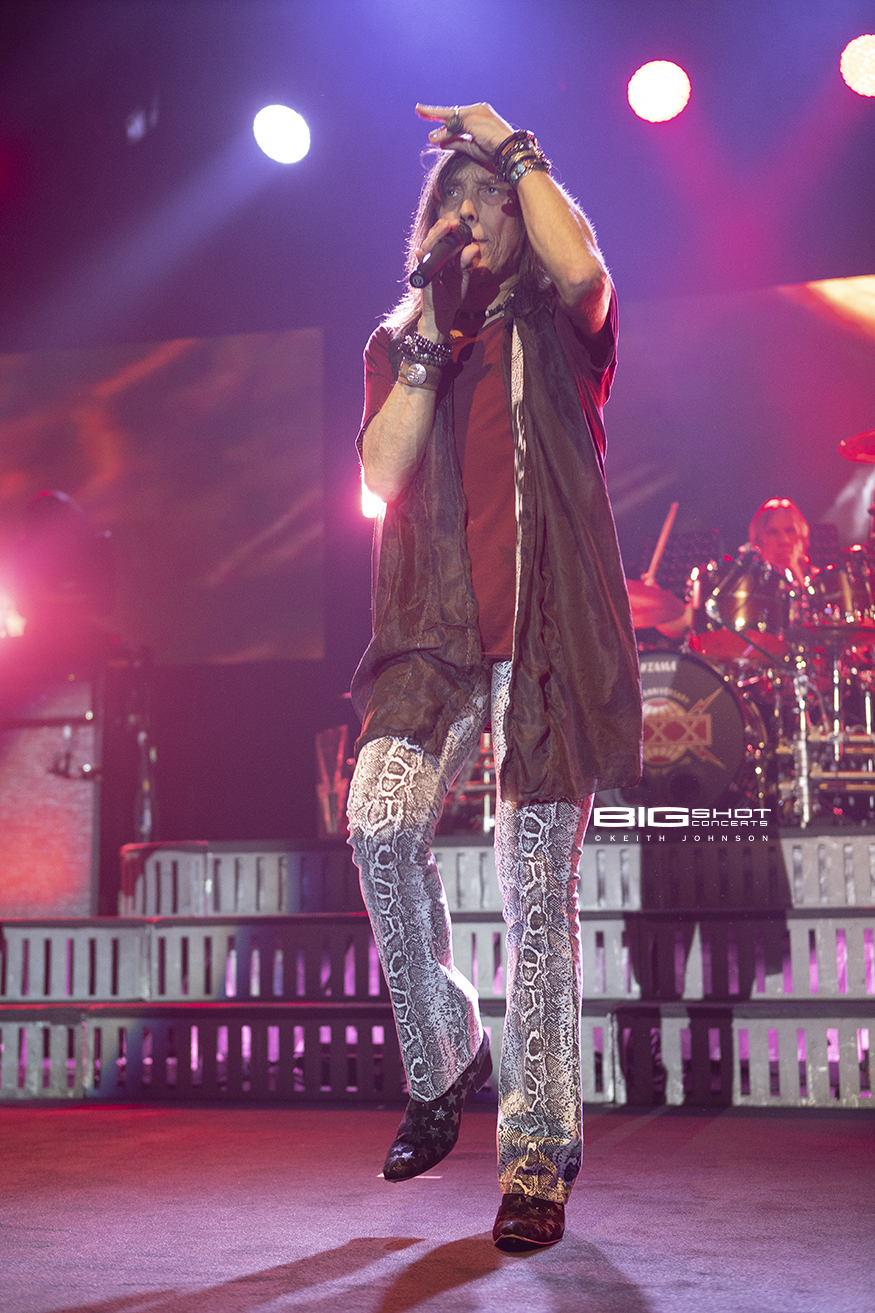 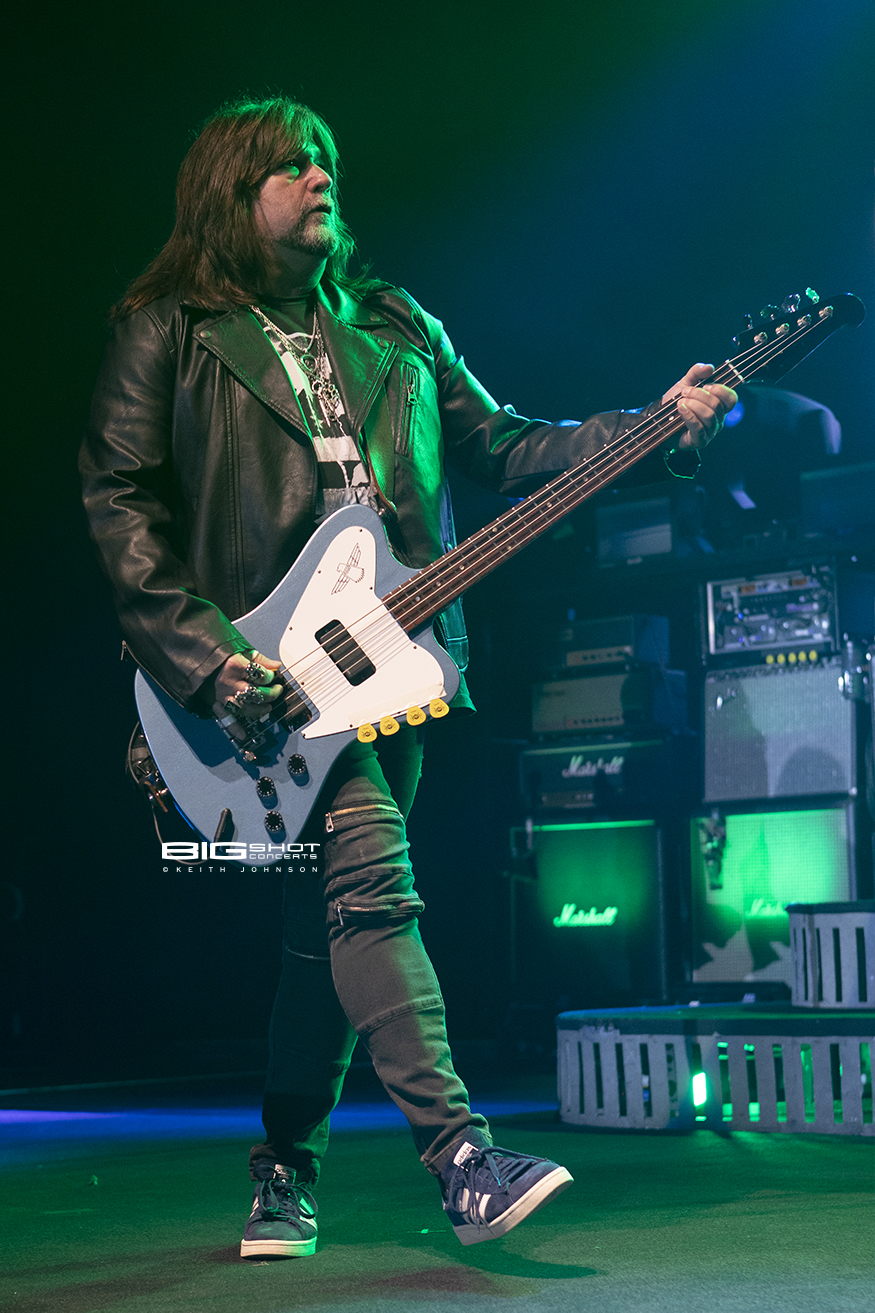 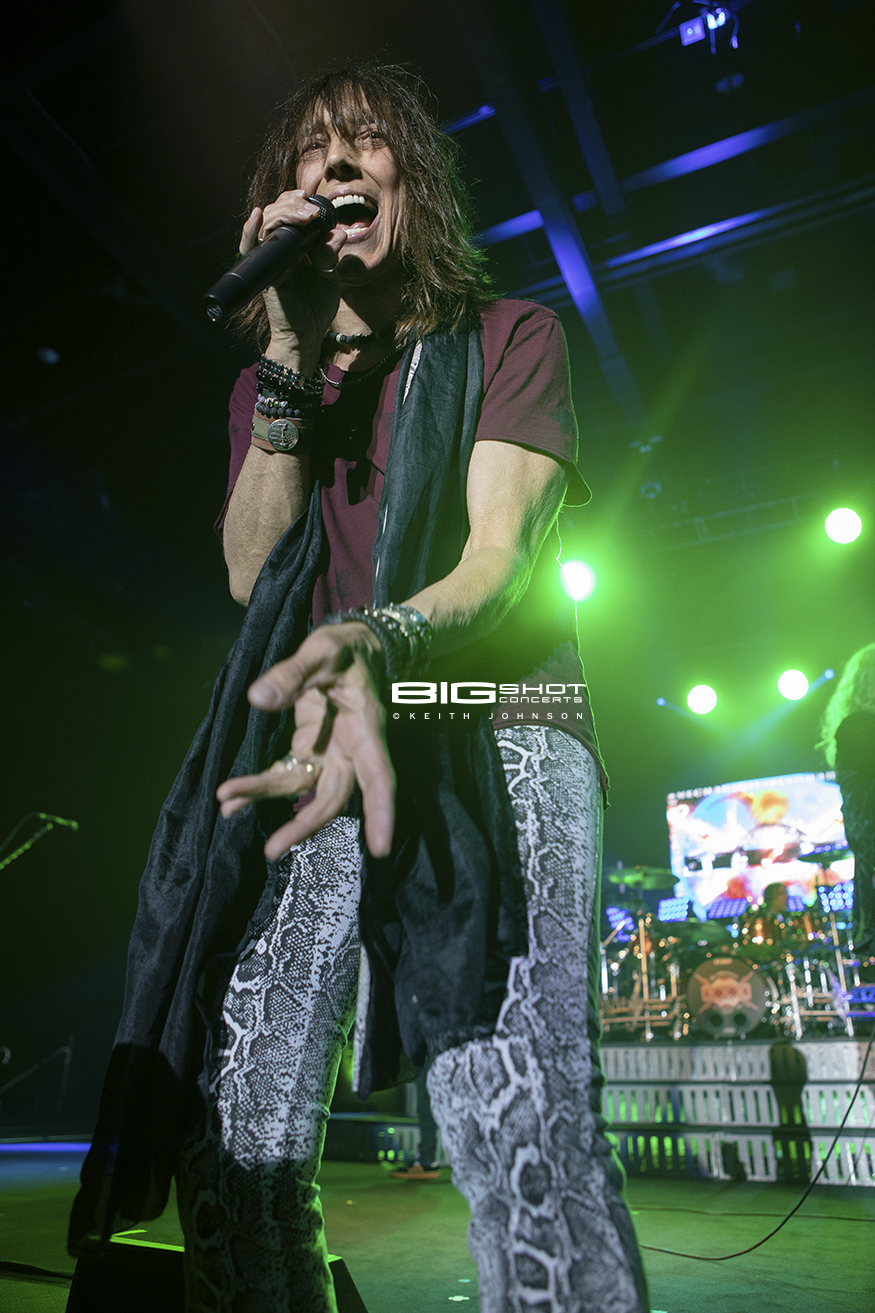 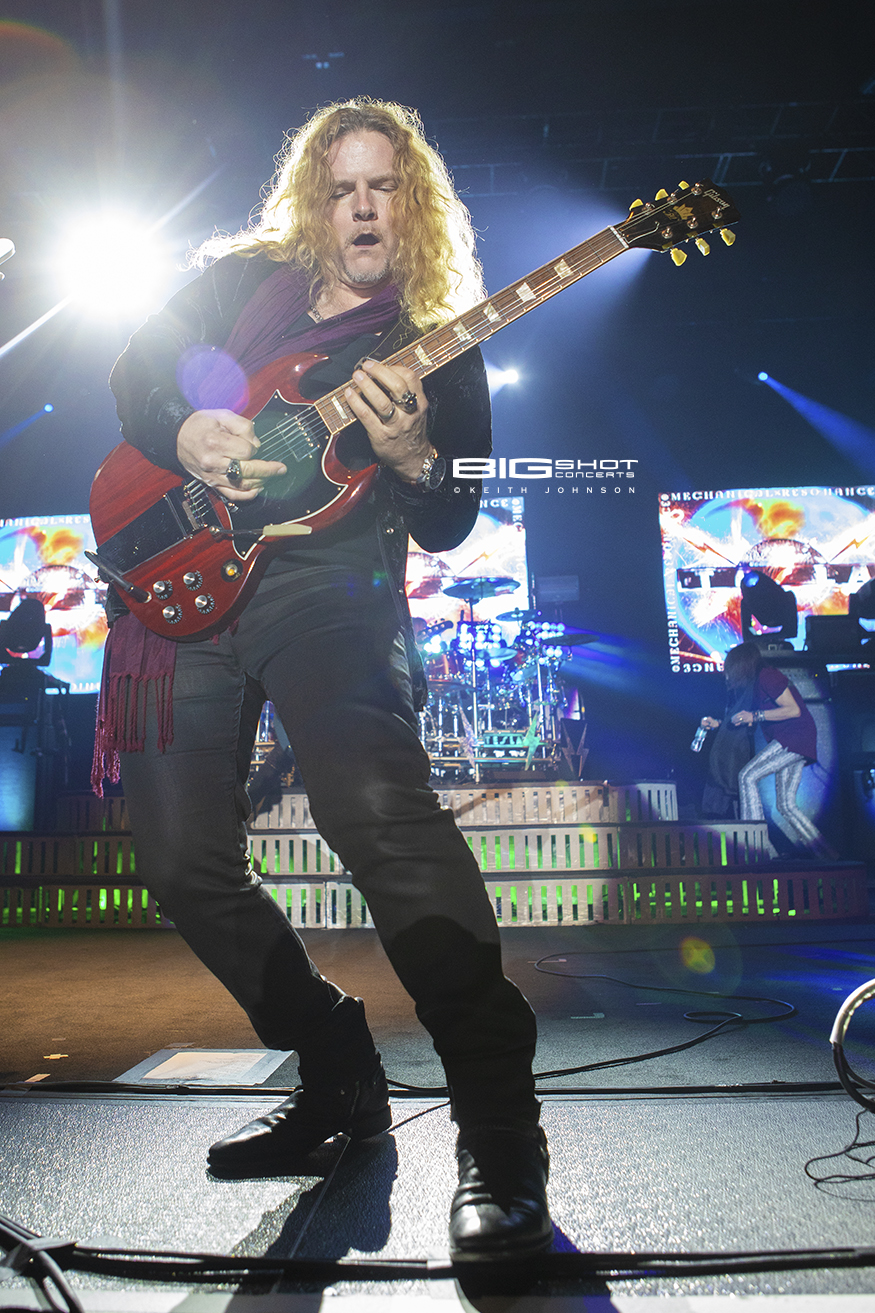 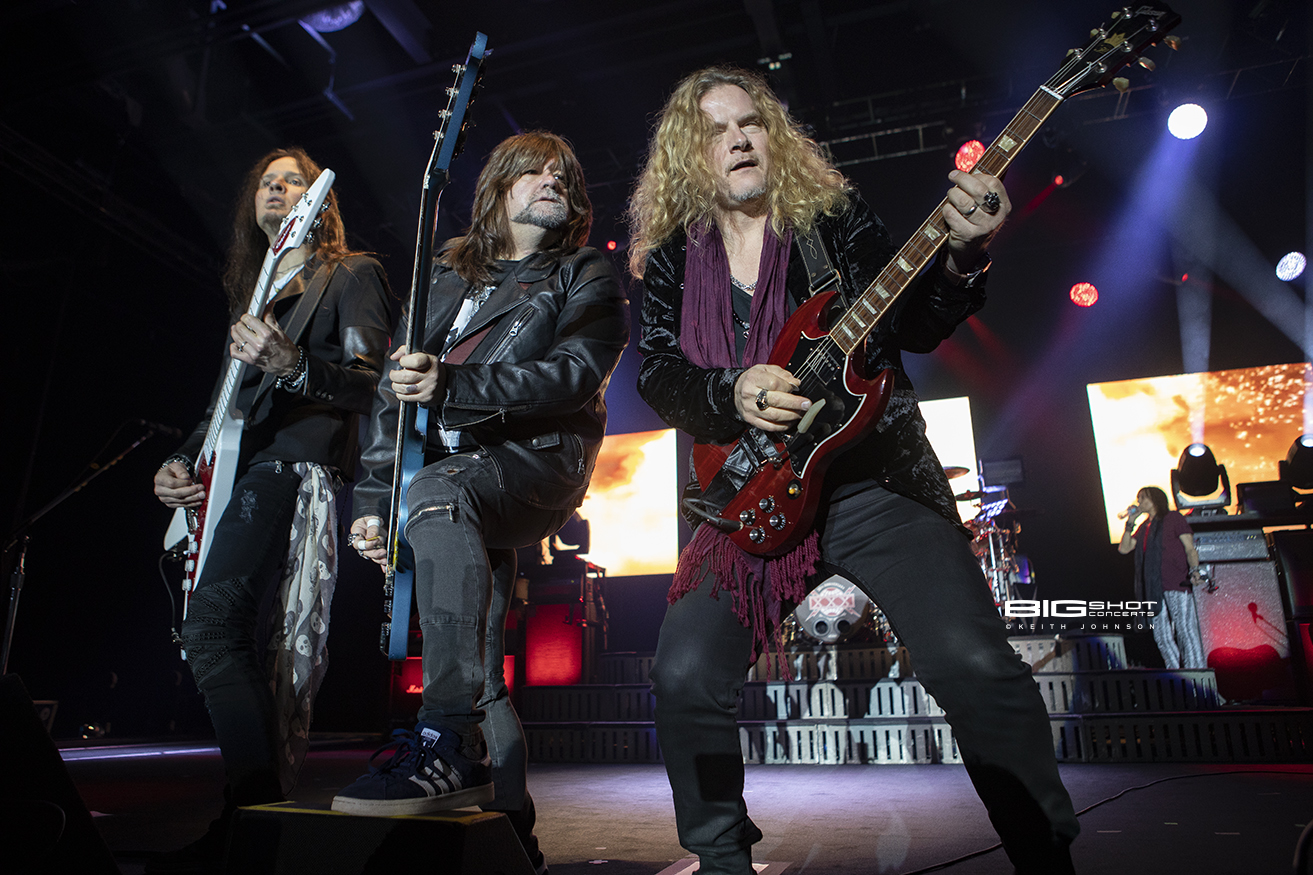 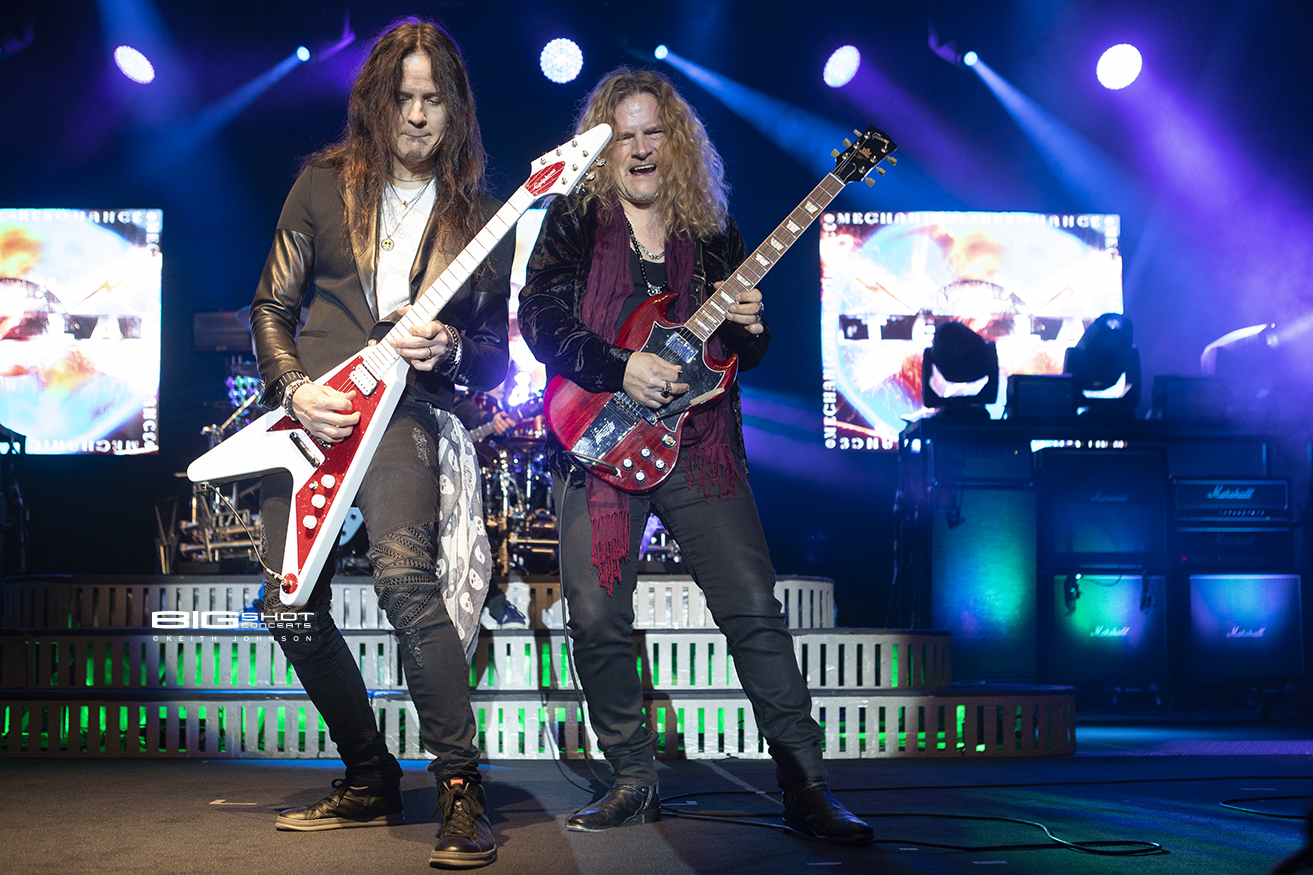 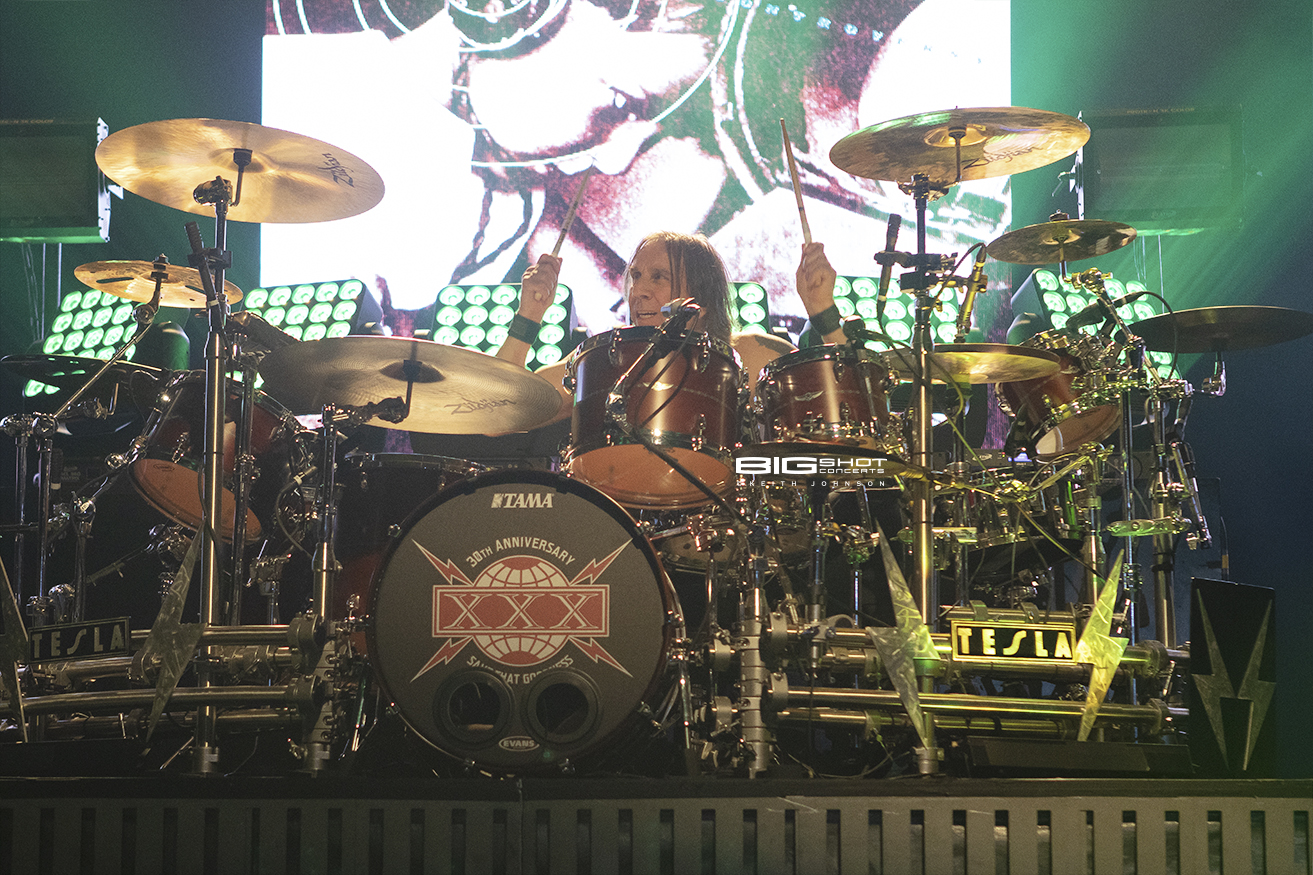 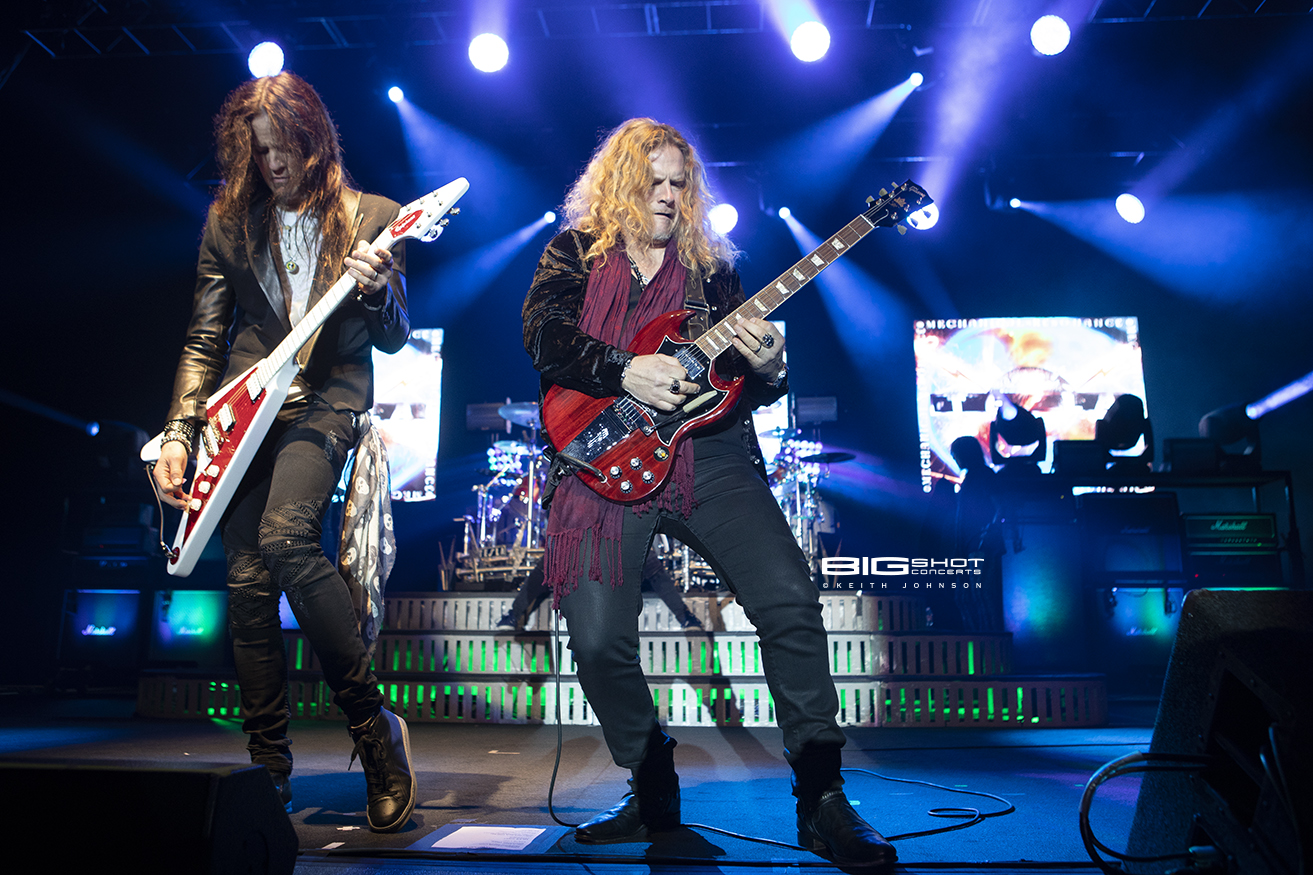 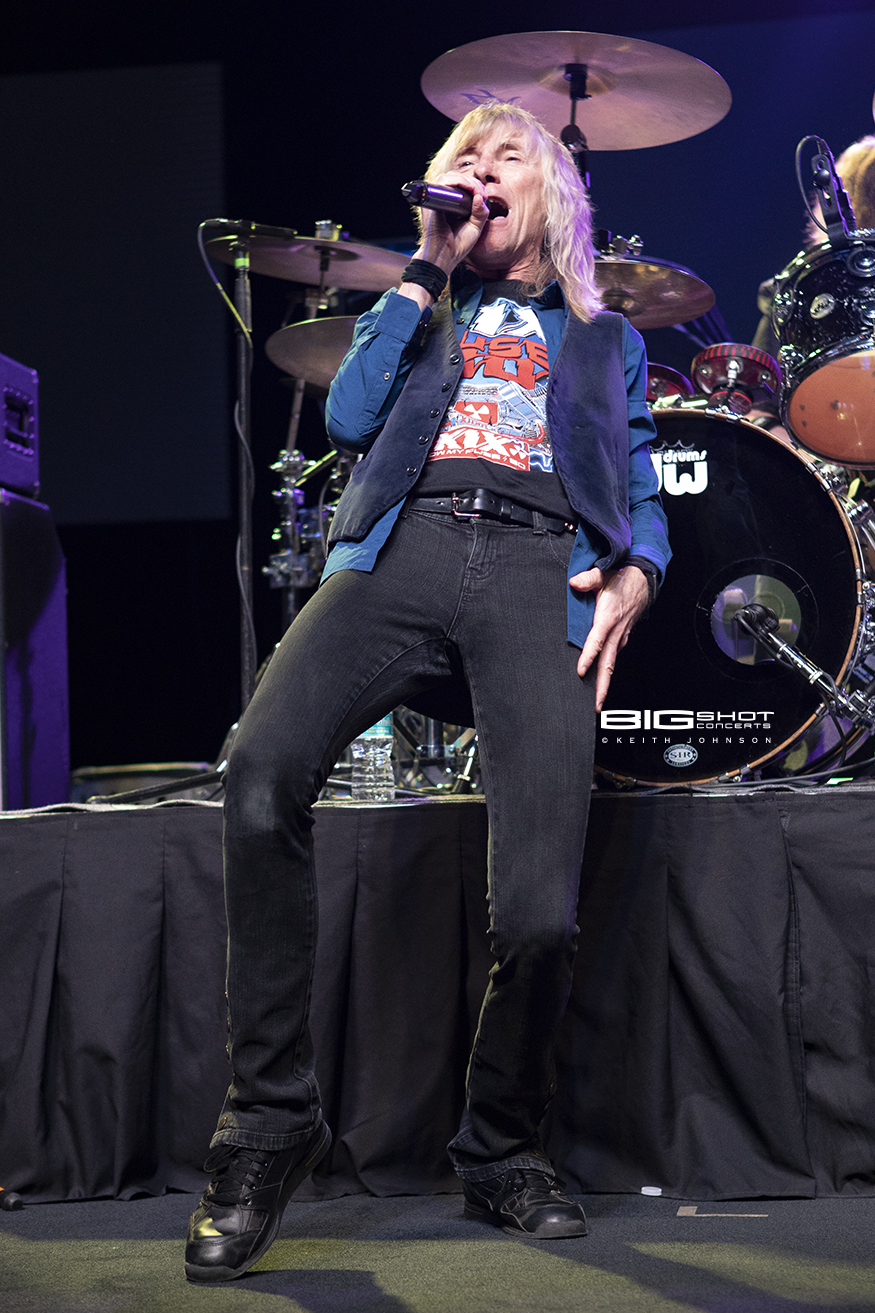 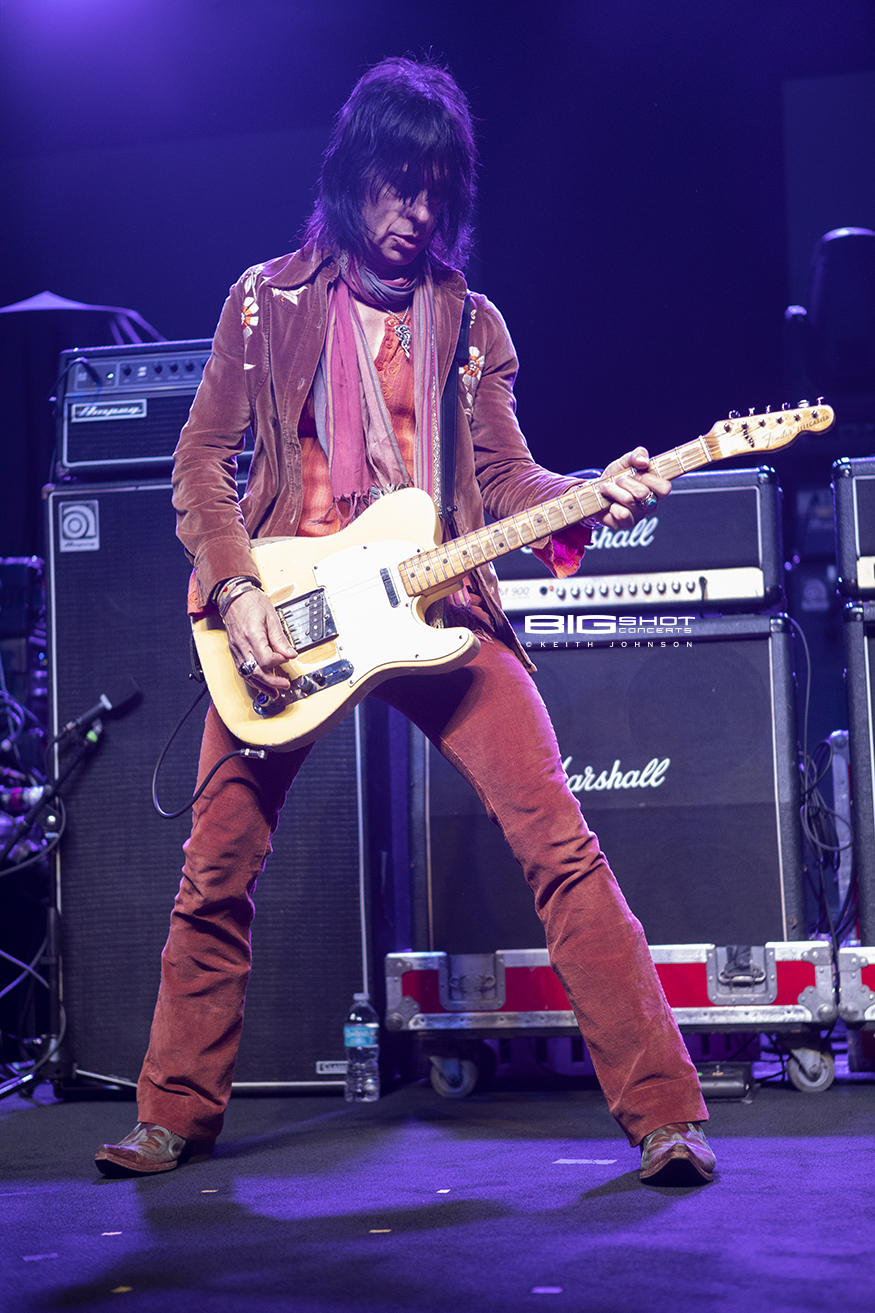 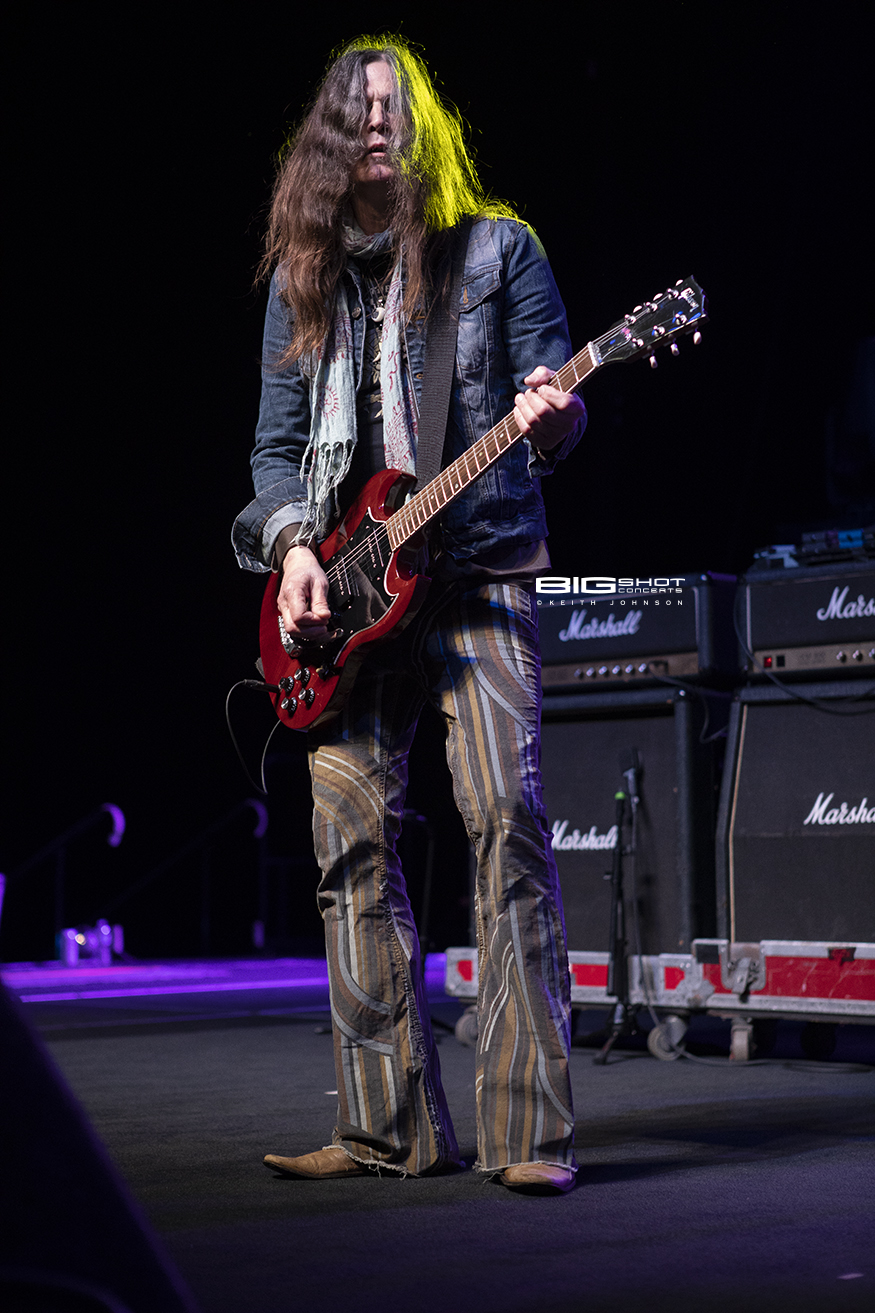 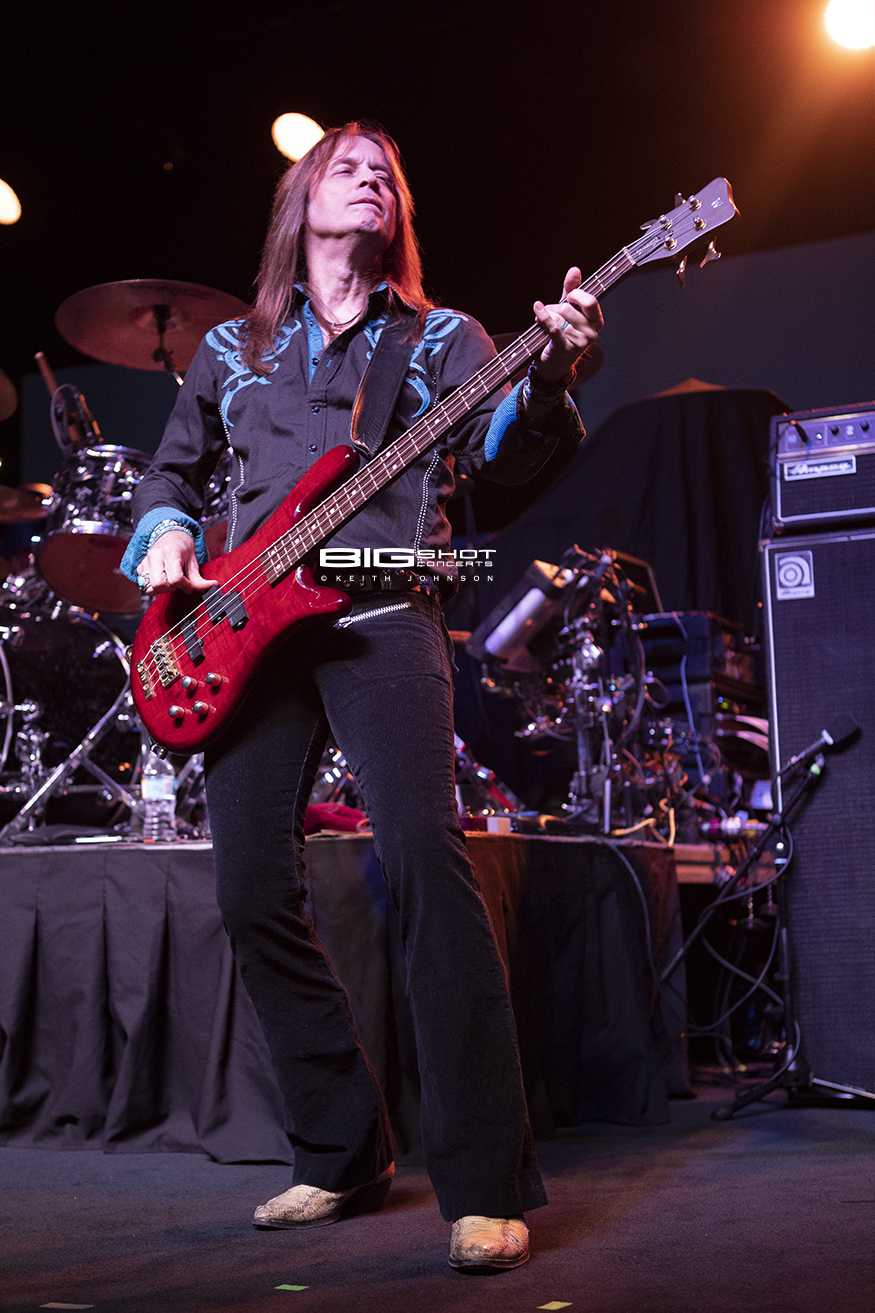 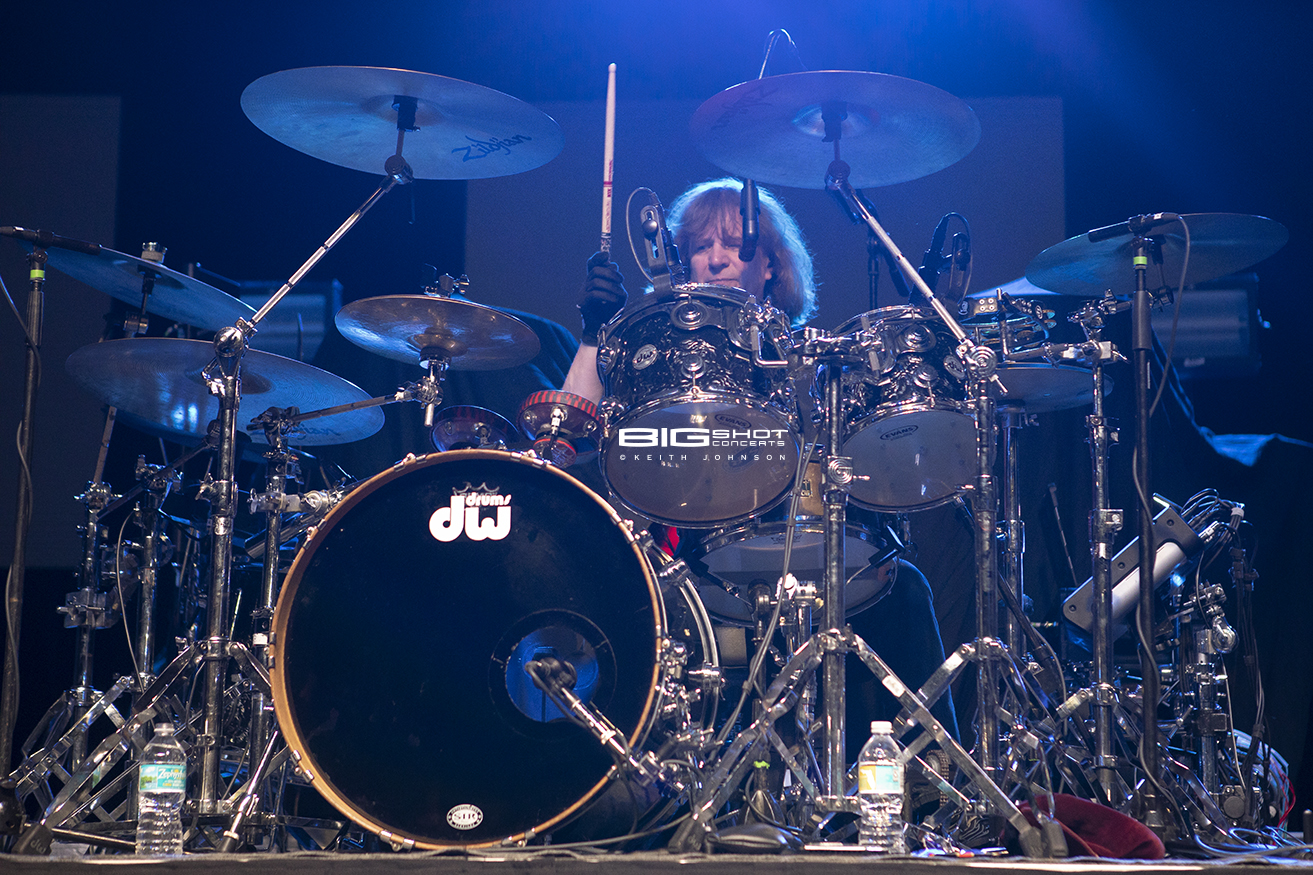 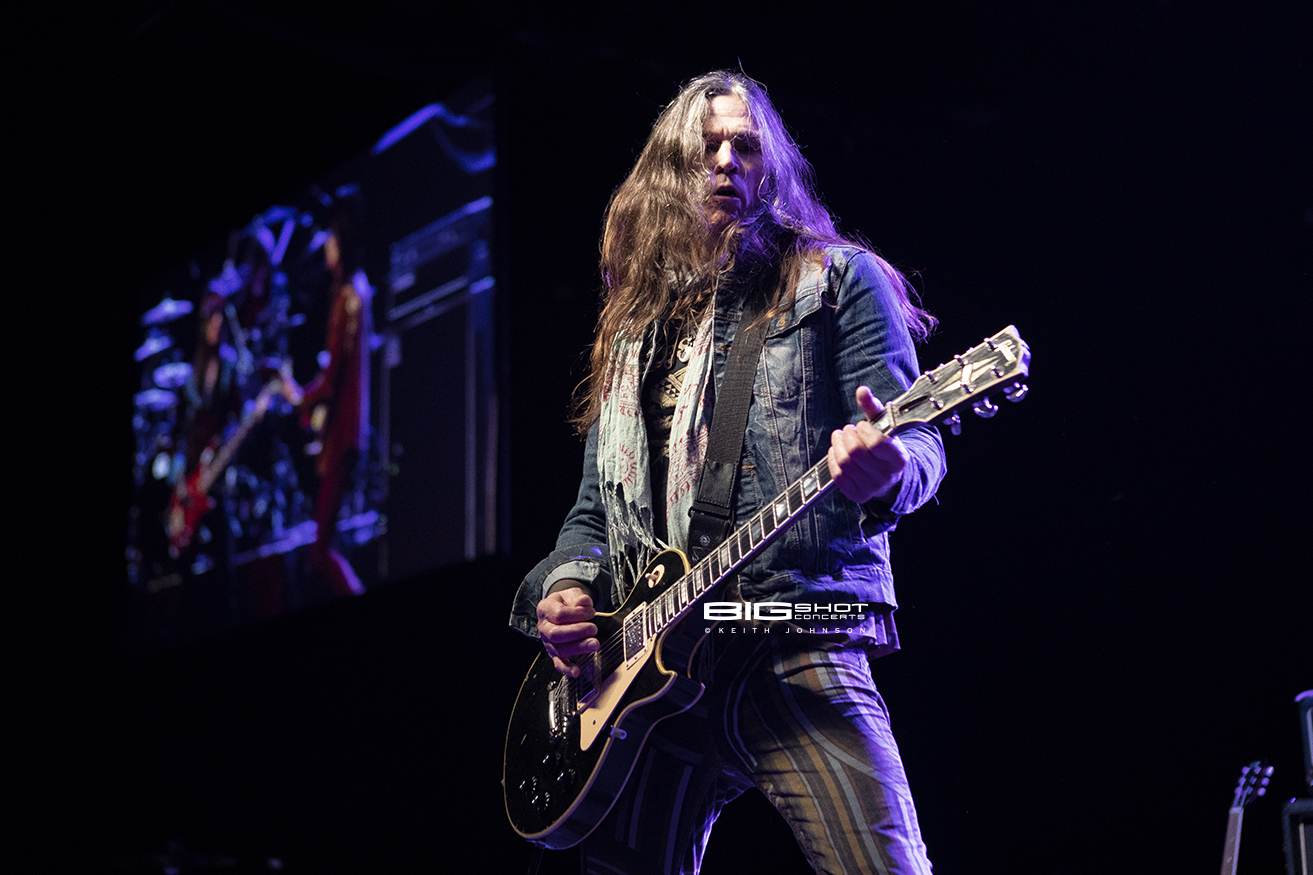 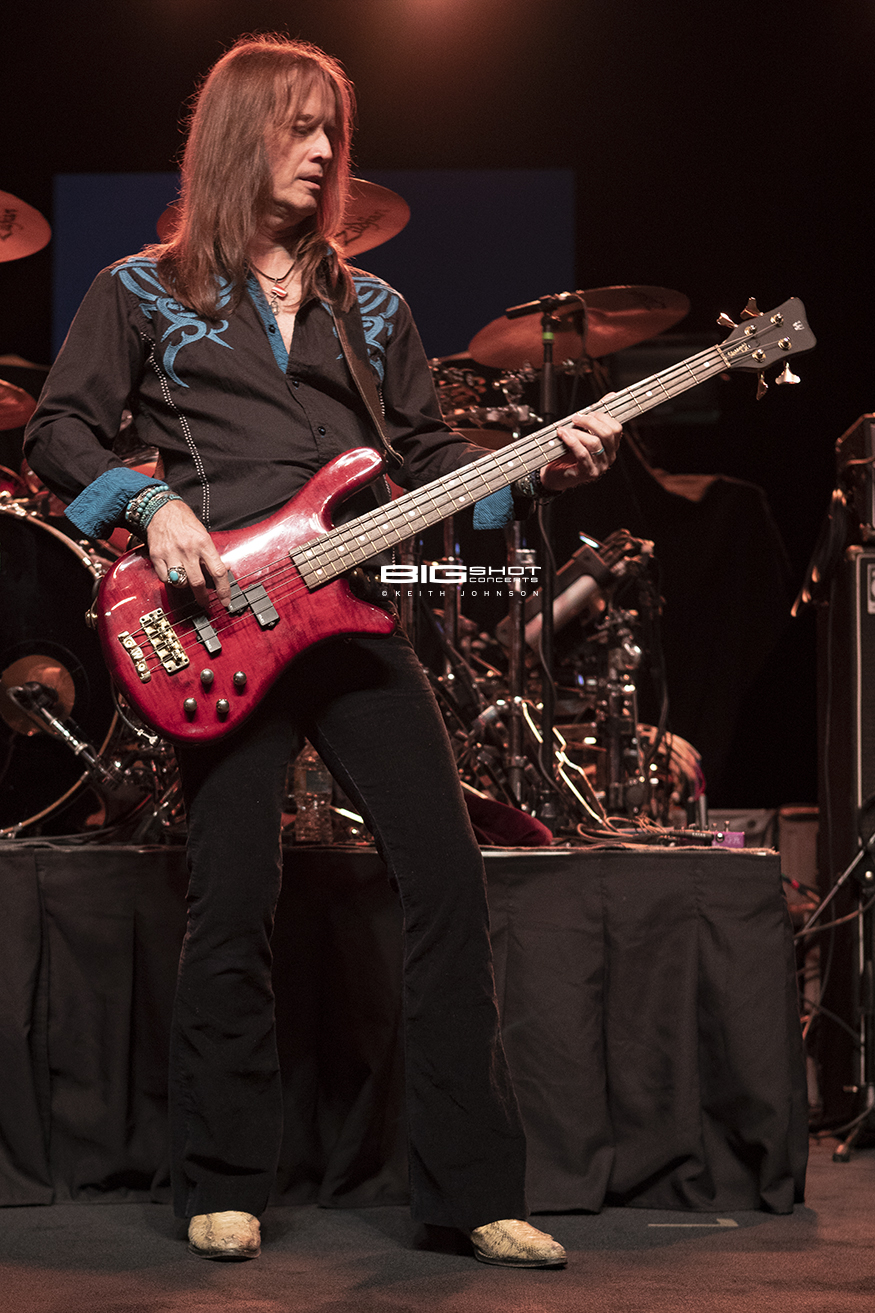 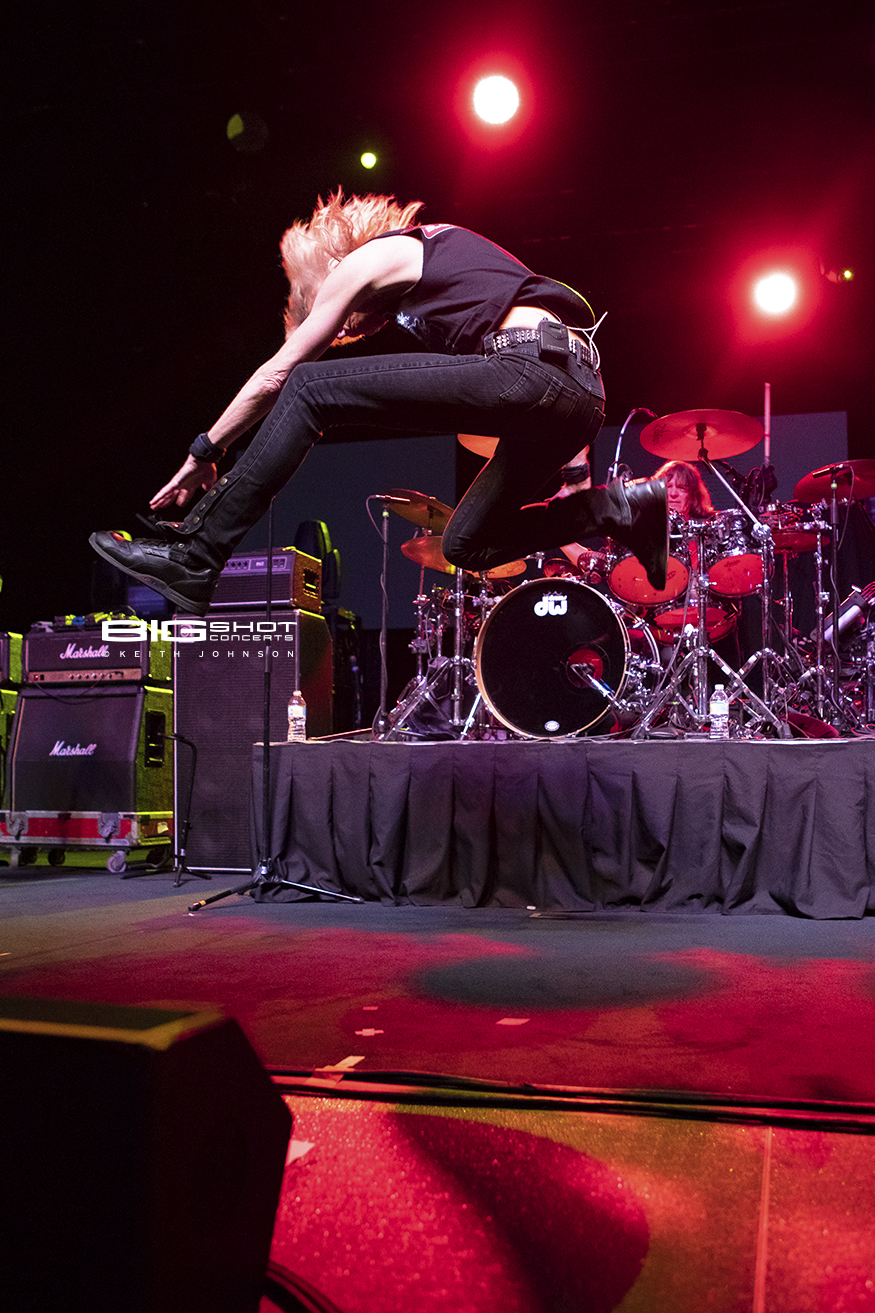 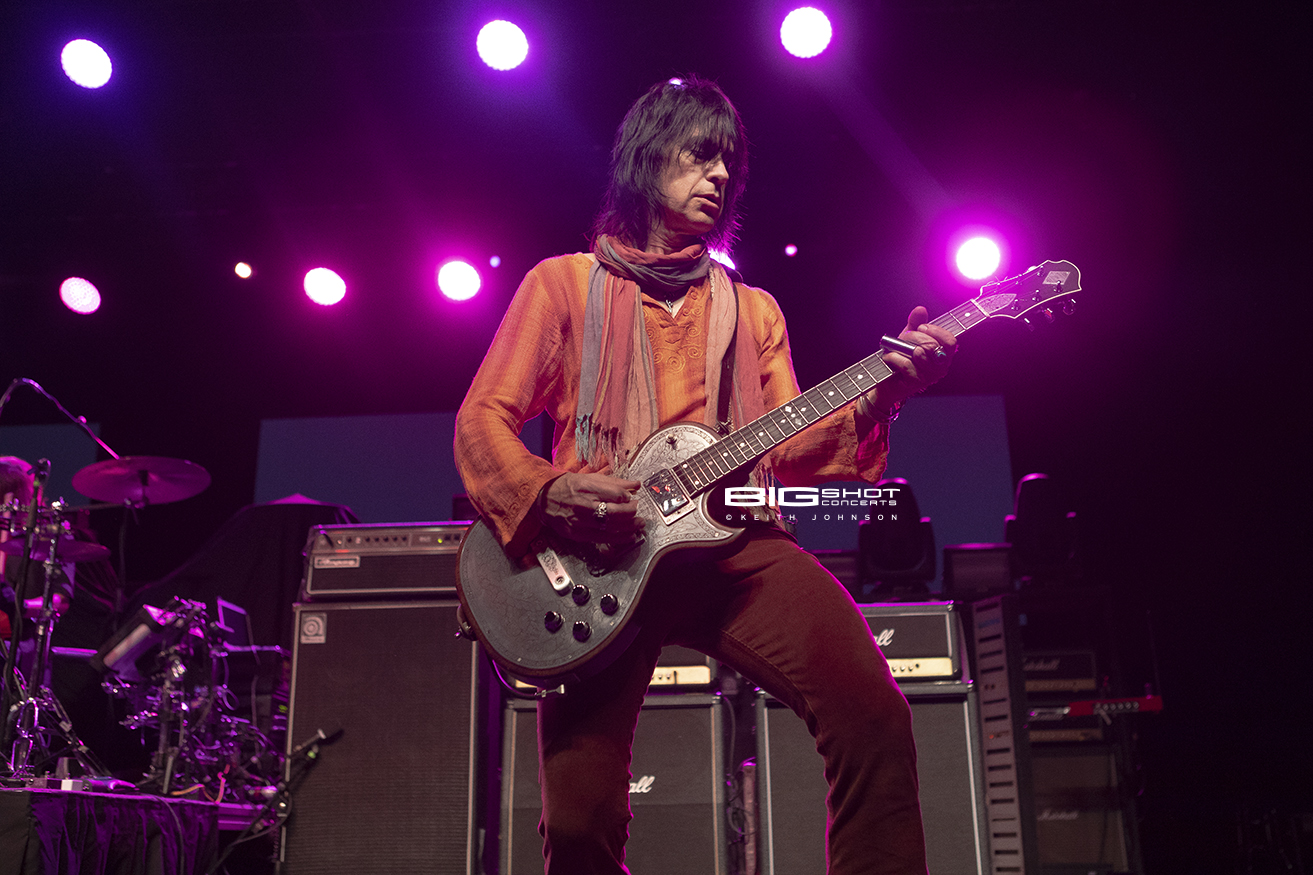 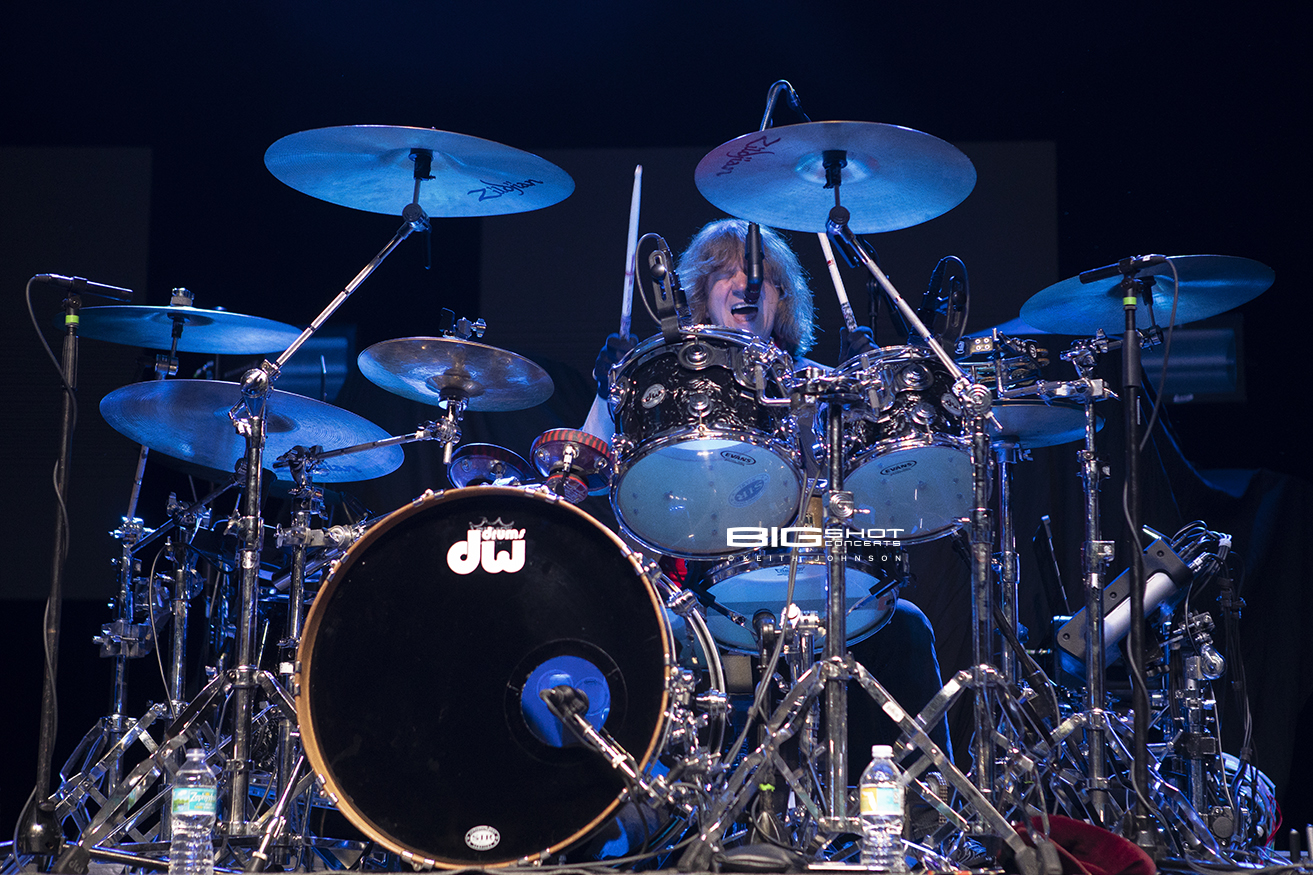 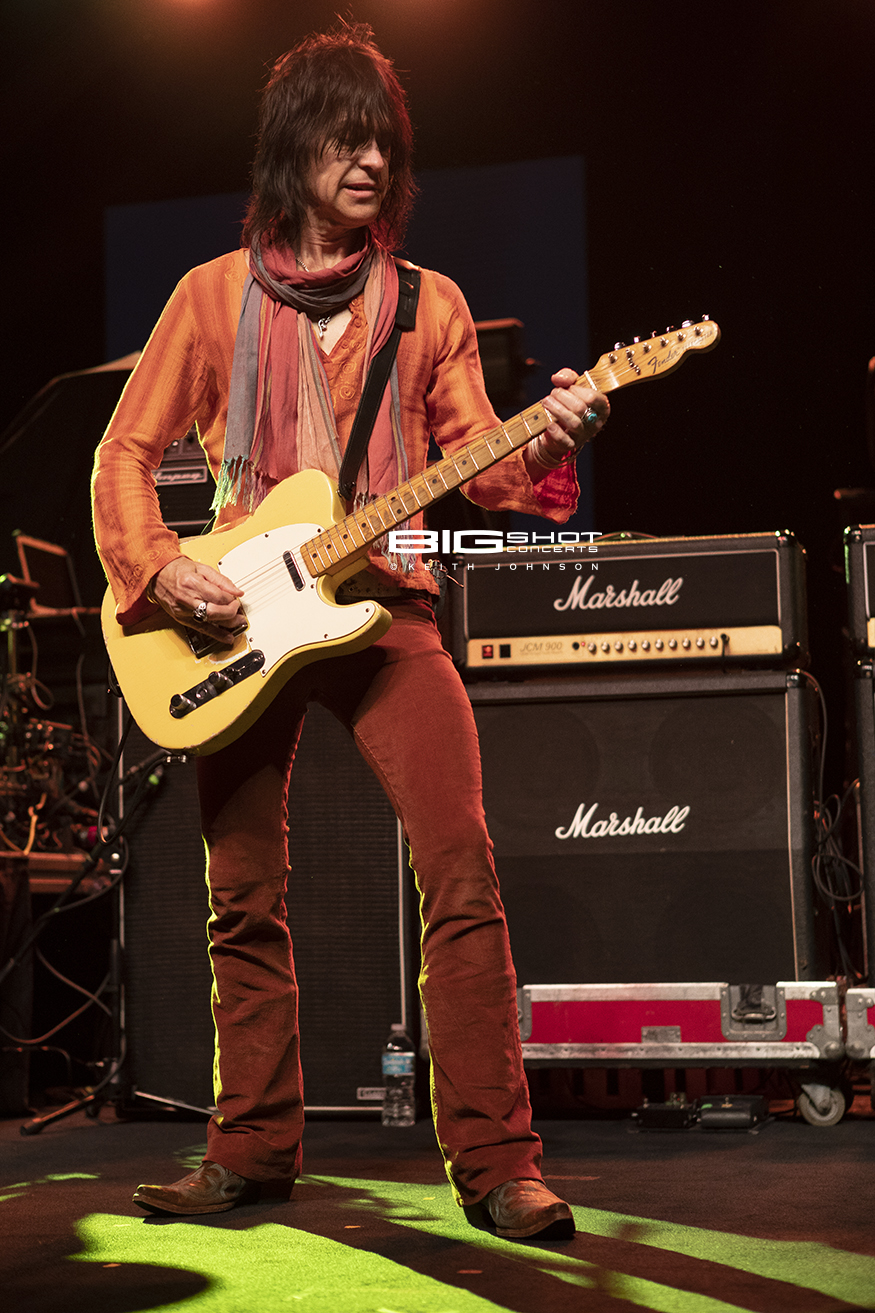 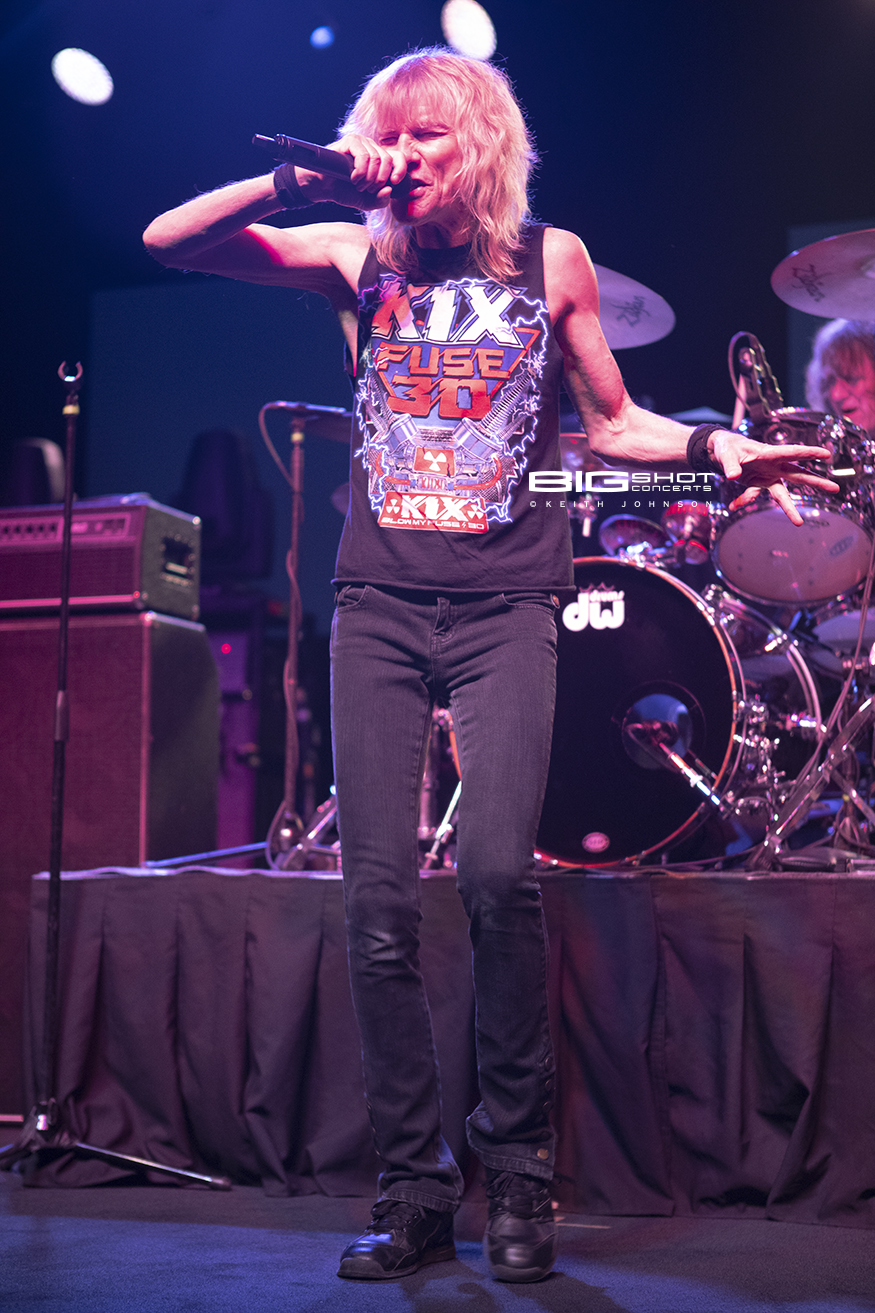