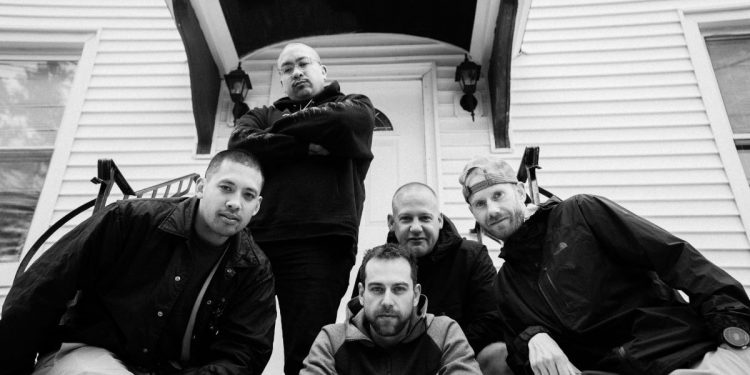 Los Angeles hardcore titans Terror surprise fans with Sink to the Hell EP, a four-track 7″ including four previously unreleased tracks. The record is available TODAY via WAR Records and is streaming in its entirety.

With over fifteen hard years of unwavering dedication laid down behind them, Los Angeles’ TERROR returns with another testament to the faith that they have avowed to keep.

Soon after the lockdown in March 2020 due to the global pandemic, Terror began to look through their archives for lost and forgotten material to shed new light on with the aim of staying engaged with the people that have kept the band alive for so many years. The four songs that appear on Sink To The Hell were found in the following months and WAR Records is now happy to be able to release them as part of the complete TERROR story. Following an extremely limited run of lathe-cut singles, Sink To The Hell compiles these four tracks into one brutal and succinct release.

Vocalist Scott Vogel offers, “I guess all this time off left Terror some time to dig into our past and find some gems that never really saw the light of day. WAR Records originally released each of these four tracks individually as very limited lathe cut seven-inches, we decided to put them all on one vinyl EP so everyone that wanted one would have that chance to get these songs.”

With over a decade’s worth of relentless touring and tested and true convictions, this record solidifies why TERROR sits at the top of the heap while so many of their contemporaries have crumbled.

Terror Sink to the Hell EP 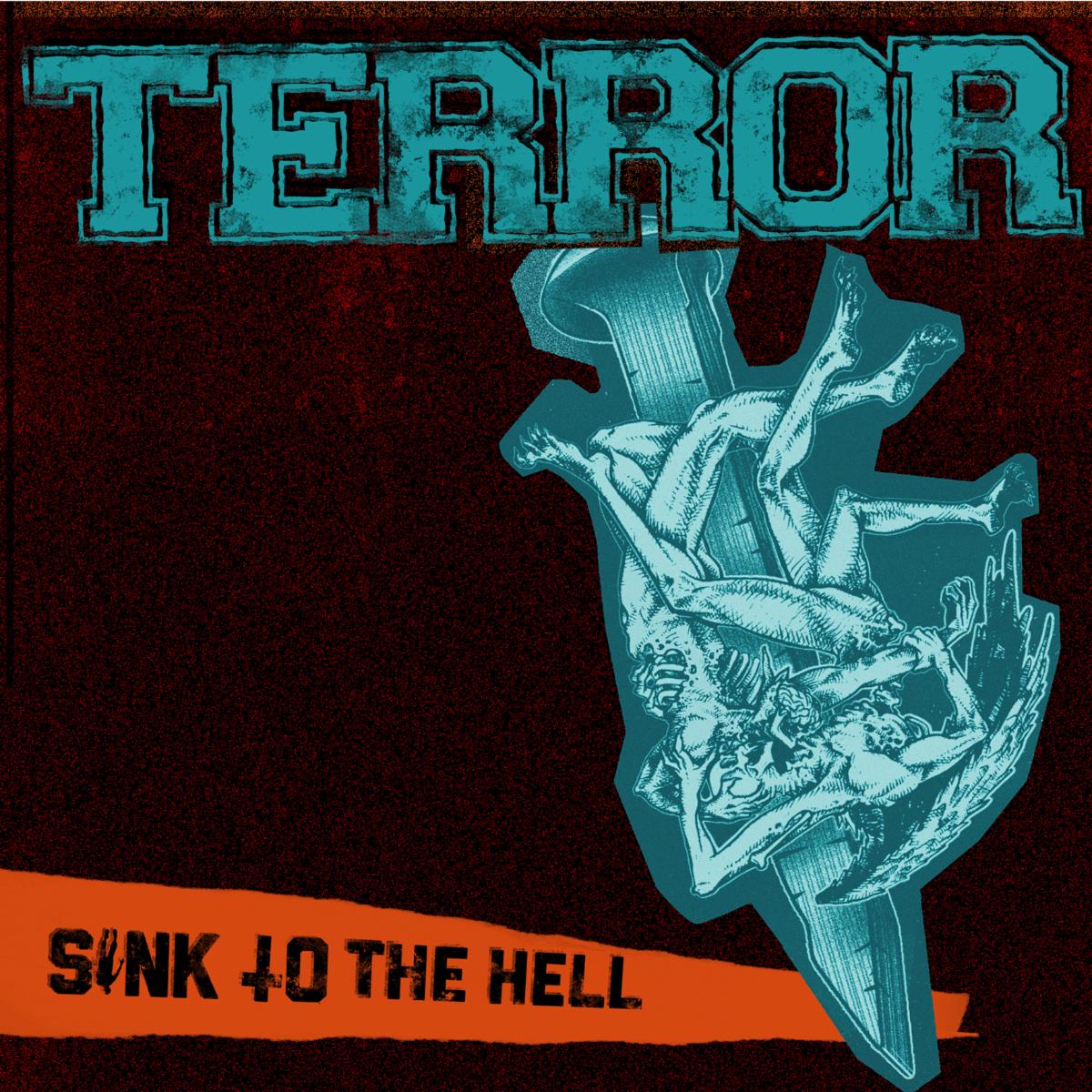