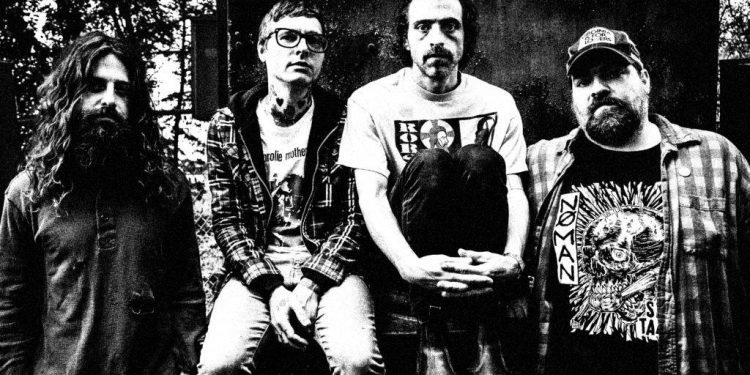 Terminal Bliss debut EP Brute Err/ata is ten tracks of chaos via Relapse Records. The band features members of Pg. 99, Mammoth Grinder, Suppression and more. The album is available for physical preorder via Relapse.com and on all streaming services HERE. Physical preorders will be released February 26, 2021.

Comments Terminal Bliss, “We couldn’t be more excited for folks to hear Brute Err/ata. This group of songs came together rather quickly. In part because of our decades long relationship to punk and one another. I think for the four of us, this band was just something we’d all been chomping at the bit to do for a while. Each of us brings a clear creative vision to the songs and we chisel away at them. We did a lot of meticulous work tweaking the sound and the mix until it was as close to what we were thinking as we could get it. We wanted to make the songs as feral and unhinged as possible. Brute Err/ata is just a snapshot of what we’re trying to do and we are already working on newer material.” 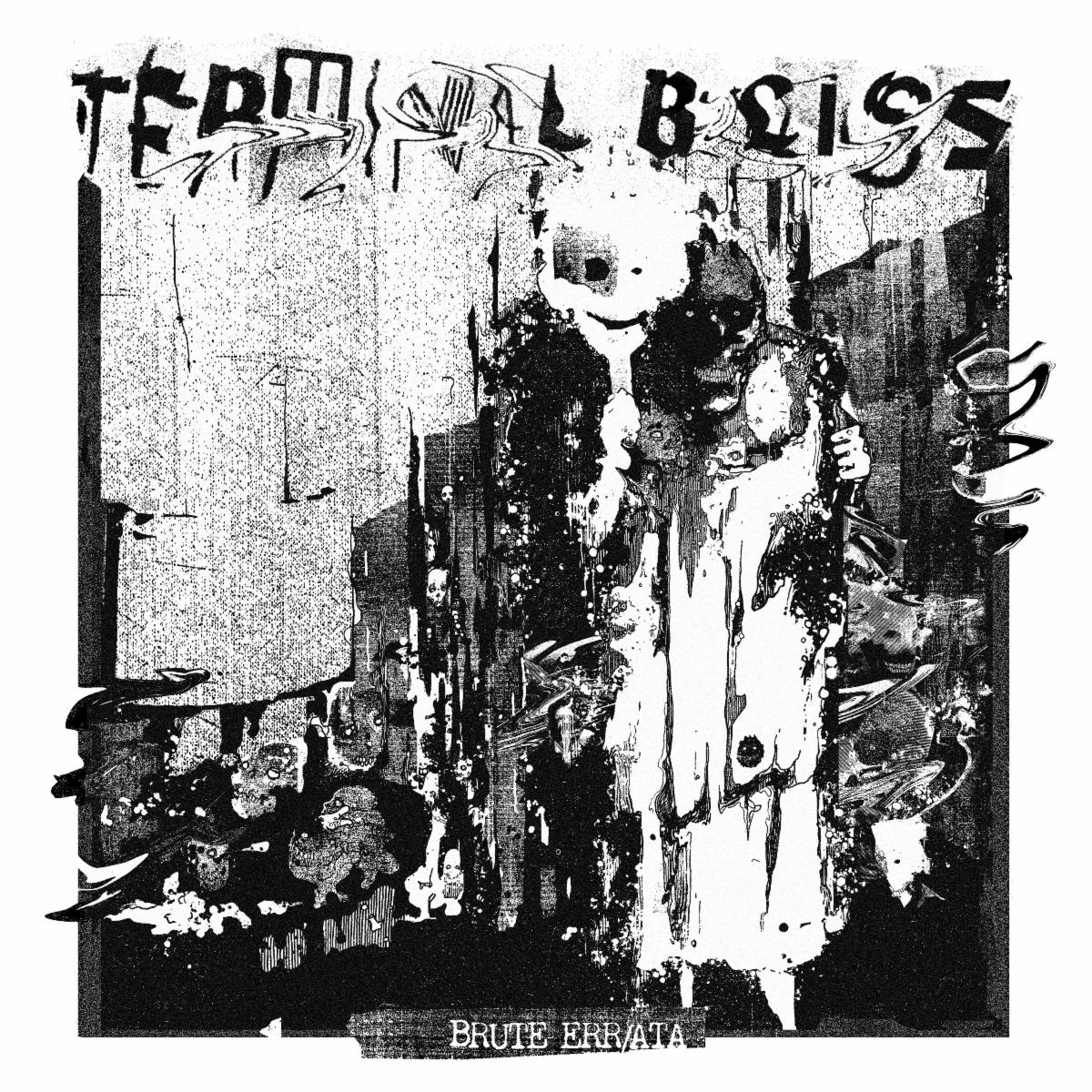 That’s vocalist Chris Taylor talking about TERMINAL BLISS, the new band featuring his brother and guitarist Mike Taylor, drummer Ryan Parrish, and bassist Adam Juresko. With a pedigree that includes Pg. 99 and Pygmy Lush (the Taylors), Darkest Hour and Iron Reagan (Parrish) and City Of Caterpillar (Juresko, Parrish) the members of TERMINAL BLISS are a veritable who’s who of Virginia punk.
“We’ve all orbited each other’s bands forever,” Taylor says. “It’s been going on twenty years since I met Ryan – we used to live together. So, we’ve been in and out of each other’s circles forever.”

Inspired by the likes of Born Against, Gauze and Void – not to mention Black Flag, Crass, Negative Approach, Disrupt, Necros, Crossed Out, and Disclose – Terminal Bliss conducted their first band practice on January 14th, 2020. Just six weeks and five practices later, they were recording their full-length debut with Majority Rule frontman Matt Michel in the engineer’s chair.

The name Terminal Bliss was born out of the merciless consumerism and environmental destruction that are America’s enduring legacy. From dystopian, sci-fi themes in tracks such as “March Of The Grieving Droid,” to the apathy of the checked-out masses on “Small One Time Fee” and the personal recount of loss and the inefficacy of our healthcare system in “Clean Bill Of Wealth,” it’s the merging of personal experience and social critique that has informed the punk edge behind the members of TERMINAL BLISS for decades now.

For Terminal Bliss, it’s become a crucial combination born of decades of playing live. (Unfortunately, the band’s first show was cancelled when the US began its COVID-19 lockdown.) “I realized early on that if you don’t write something that resonates with yourself on a fundamental level, it’s going to get trite when you’re performing night after night,” Taylor says. “So, with the idea in mind that we’ll eventually play shows, I always try to write something that will resonate.”