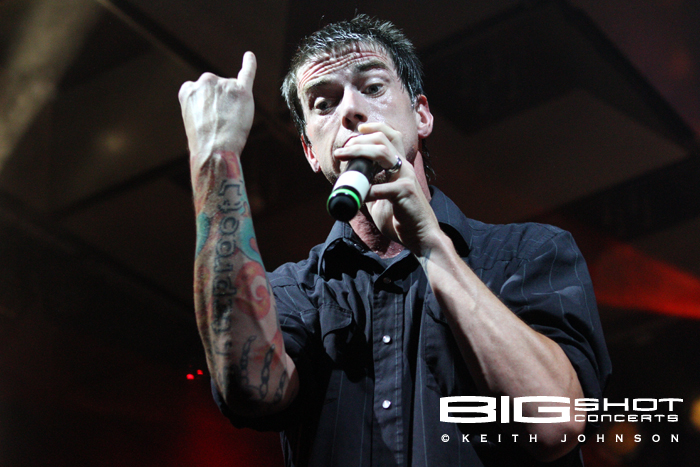 The only thing hotter than a Florida night in June was Taproot on stage at the Culture Room. This set was high energy from the very first note and accelerated with every new song. This venue doesn’t have a photo pit so I have to find a spot to shoot and stay put. Had I been able to move around, I would have burned at least 500 calories trying to keep up with frontman Stephen Richards. One of the things I liked best about Stephen is willingness to ham it up and make some pretty outrageous faces. That definitely made for a great night of shooting. I have always been a fan of Taproot’s music — even more so now that I’ve had the opportunity to photograph this band in concert. It doesn’t hurt that they’re from Michigan, either. 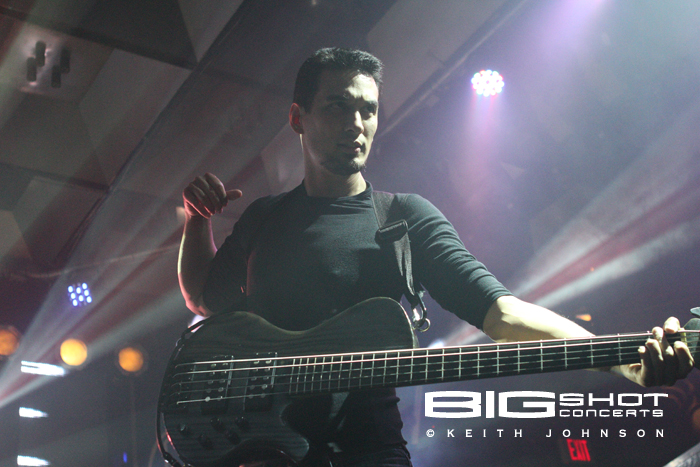 Taproot in concert at the Culture Room 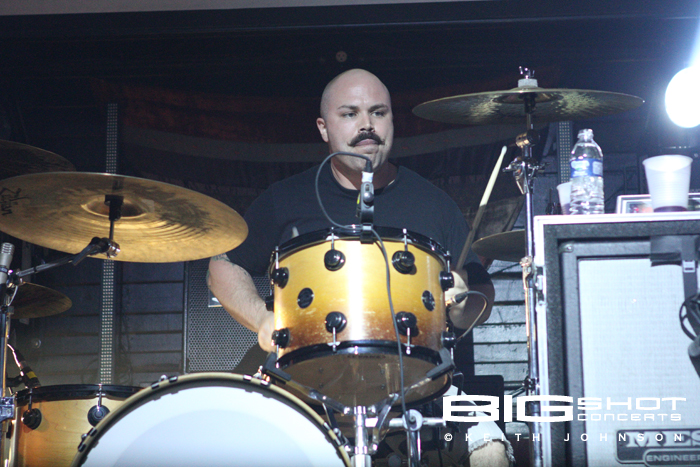 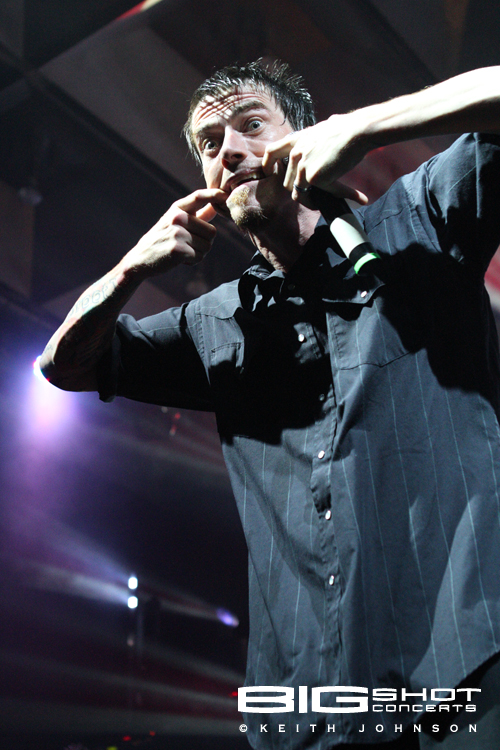 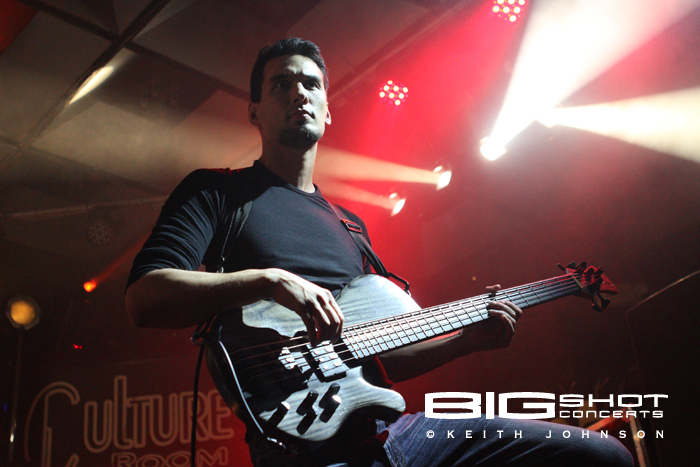 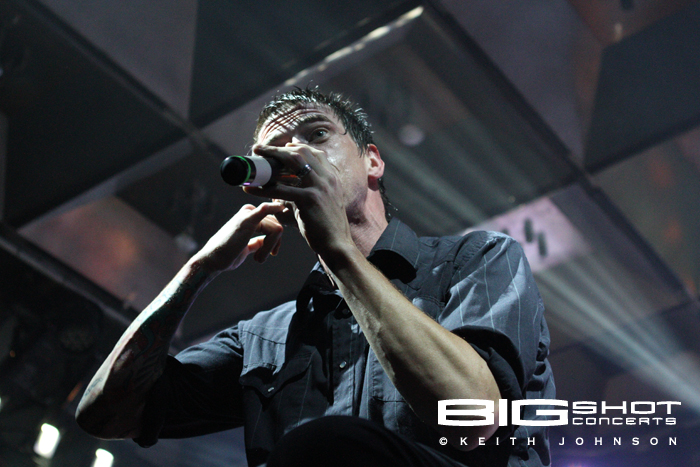 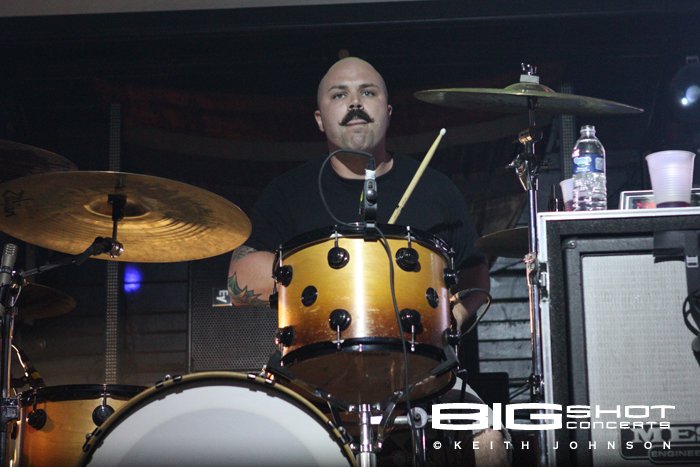 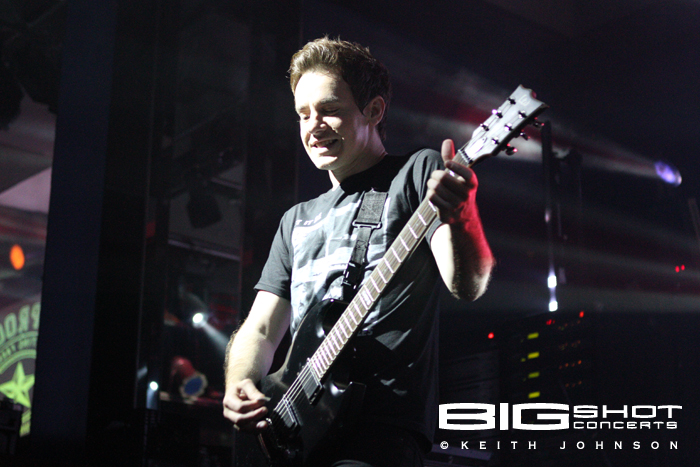 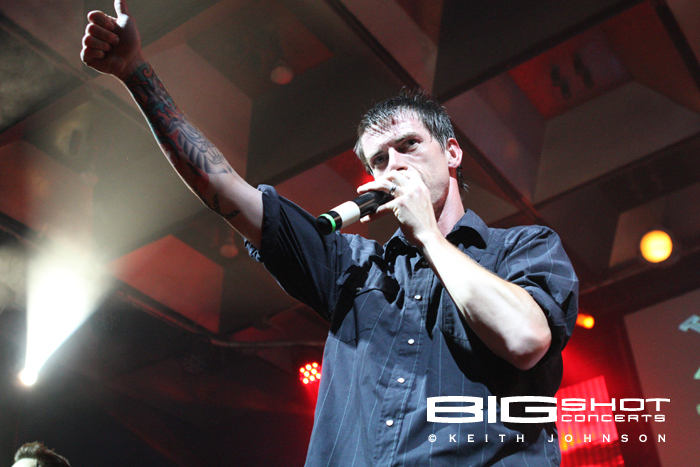