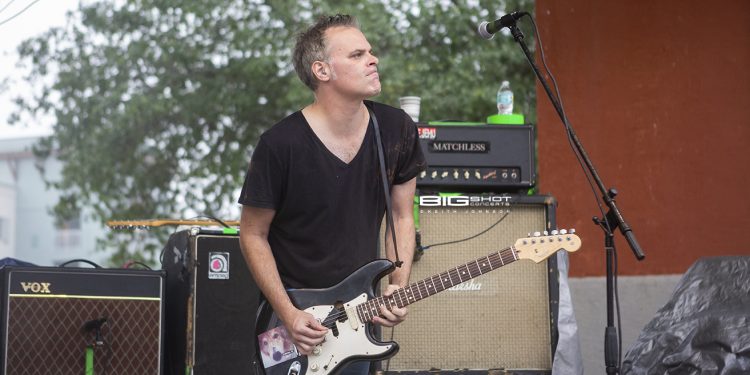 Summerland Tour 2018 played Abacoa Amphitheater on May 26, 2018. The annual festival founded by Art Alexakis featured his band, Everclear, along with Local H and Marcy Playground.

Florida is a great state for outdoor concerts. On good days there will be plenty of sunshine, and lots of warm weather. Attend enough of them, and you know your luck will eventually run out. Such was the case when Mother Nature invited Subtropical Storm Alberto to attend Summerland Tour 2018 in Jupiter, Florida. Chicago natives Local H hit the stage under a heavy downpour. The post-grunge rockers sneered at the rain and still delivered an energetic performance, which has always been a trademark of their live shows. Scott Lucas, lead singer and guitarist, snarled at the storm as he belted out tunes from the band’s 27 year career. At times, it seemed that Subtropical Storm Alberto was little more than an annoyance, and he was high fivin’ that motherfucker. After drying off the soles of his shoes, drummer Ryan Harding got behind his kit and proceeded to kick out a thunderous beat. Due to the quickly deteriorating weather, Scott Lucas invited audience members to come down close to the stage as a reward for coming out to the concert. The area quickly swelled with a sea of rain ponchos and happy fans.

Despite the good times on stage and positive energy emanating from the fans, the stormy weather made it too difficult to photograph the rest of the event. Big Shot Concerts apologizes to Marcy Playground and Everclear for not providing coverage of their sets. The images captured would not have been able to do justice to their performance. Be sure to check out Everclear, Marcy Playground and Local H when Summerland Tour 2018 comes to a city near you. Weather permitting, of course … 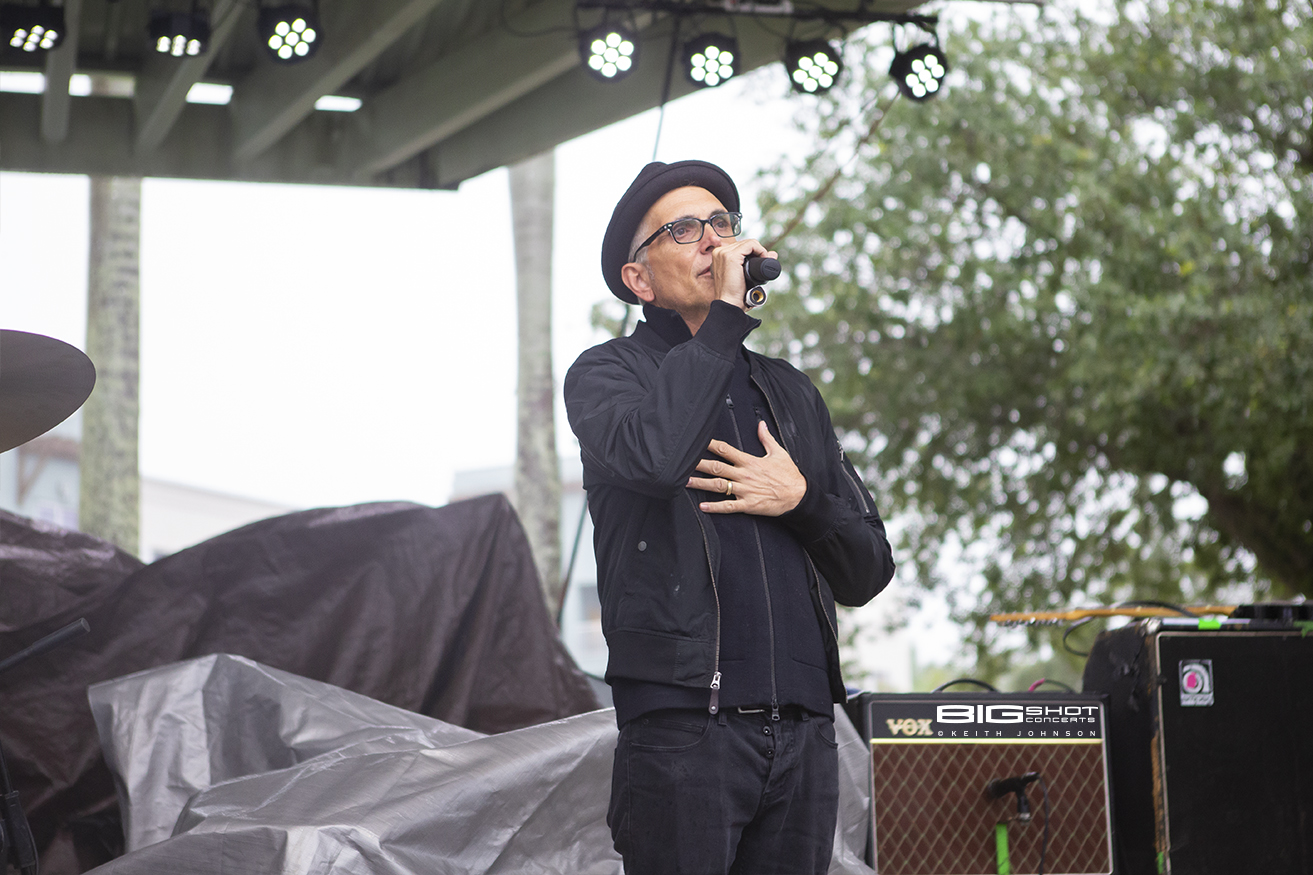 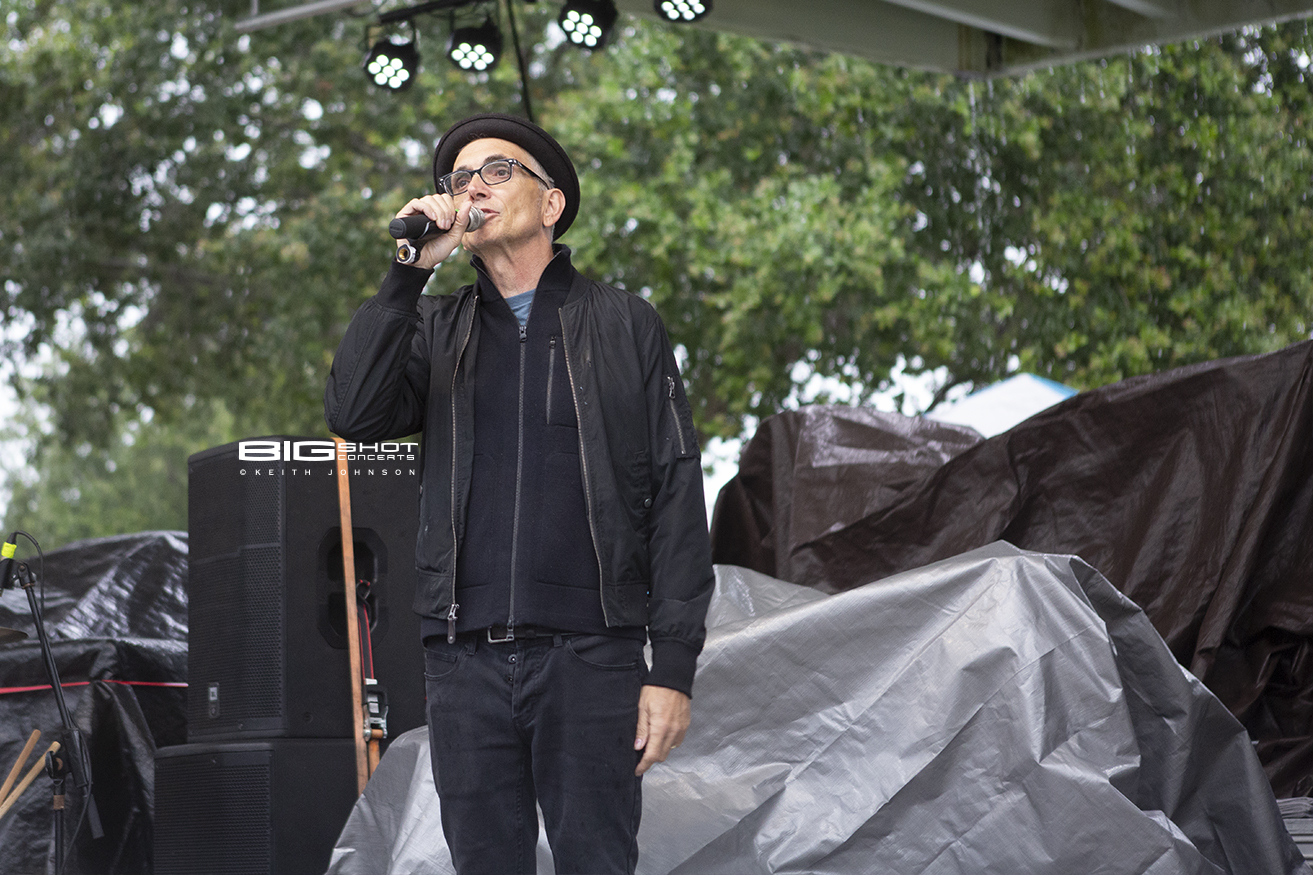 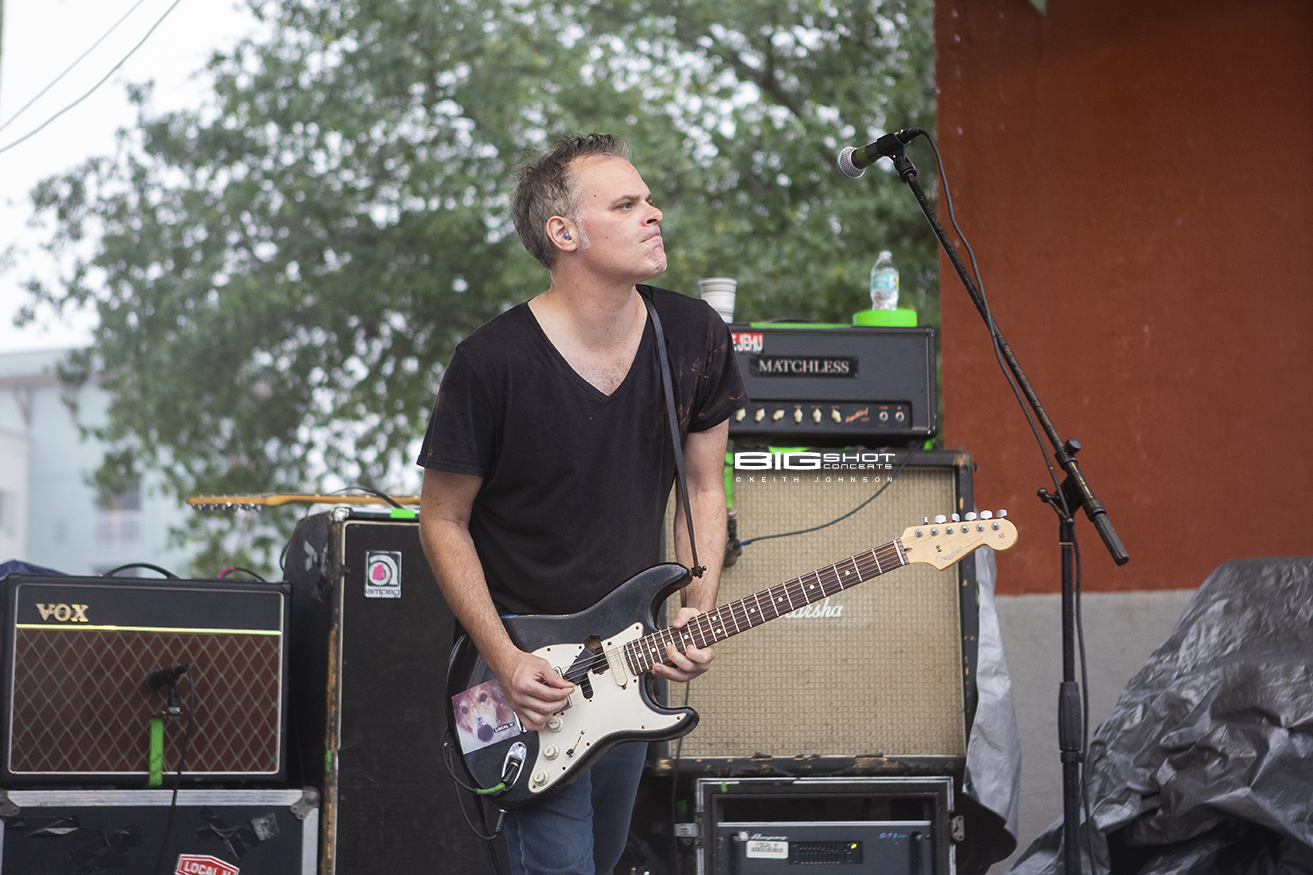 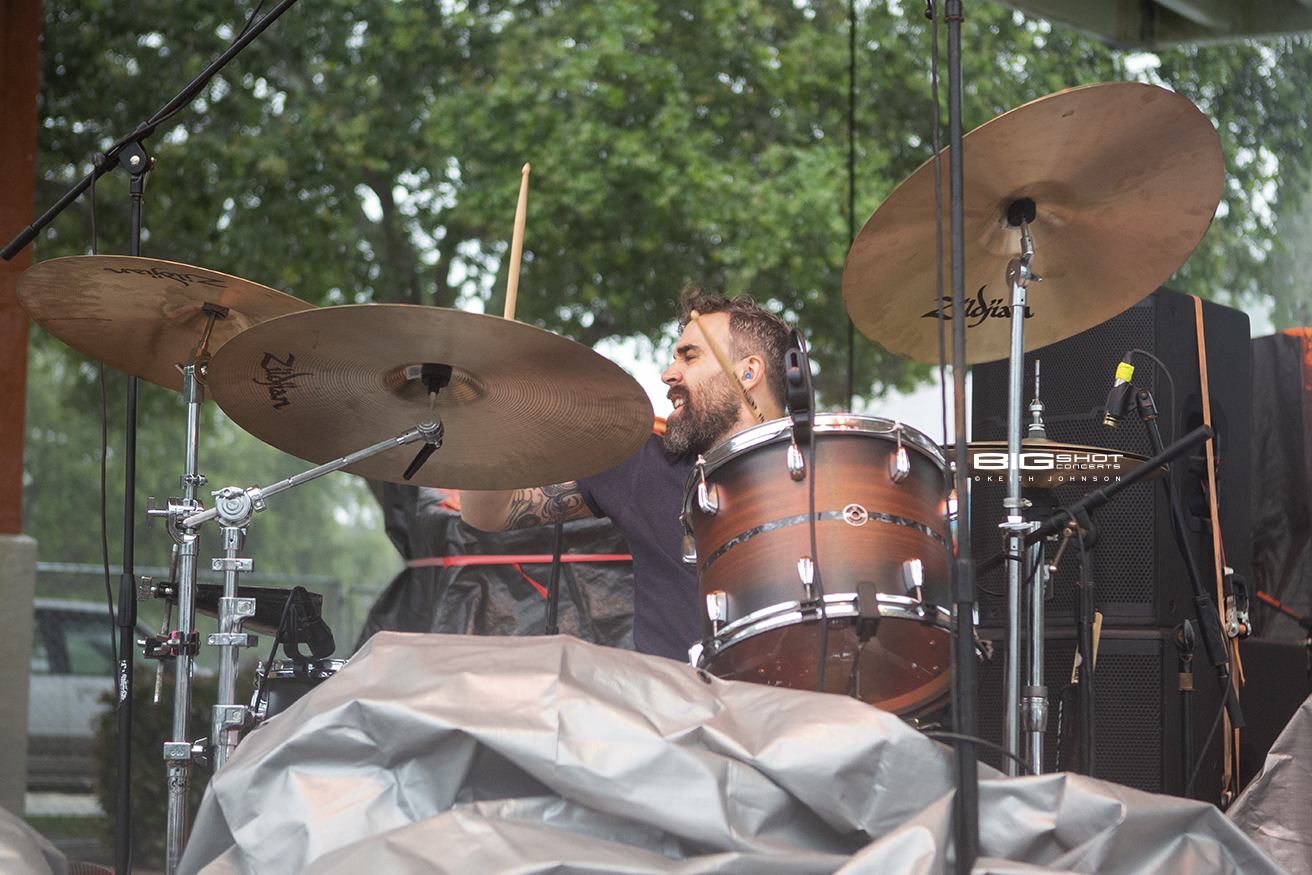 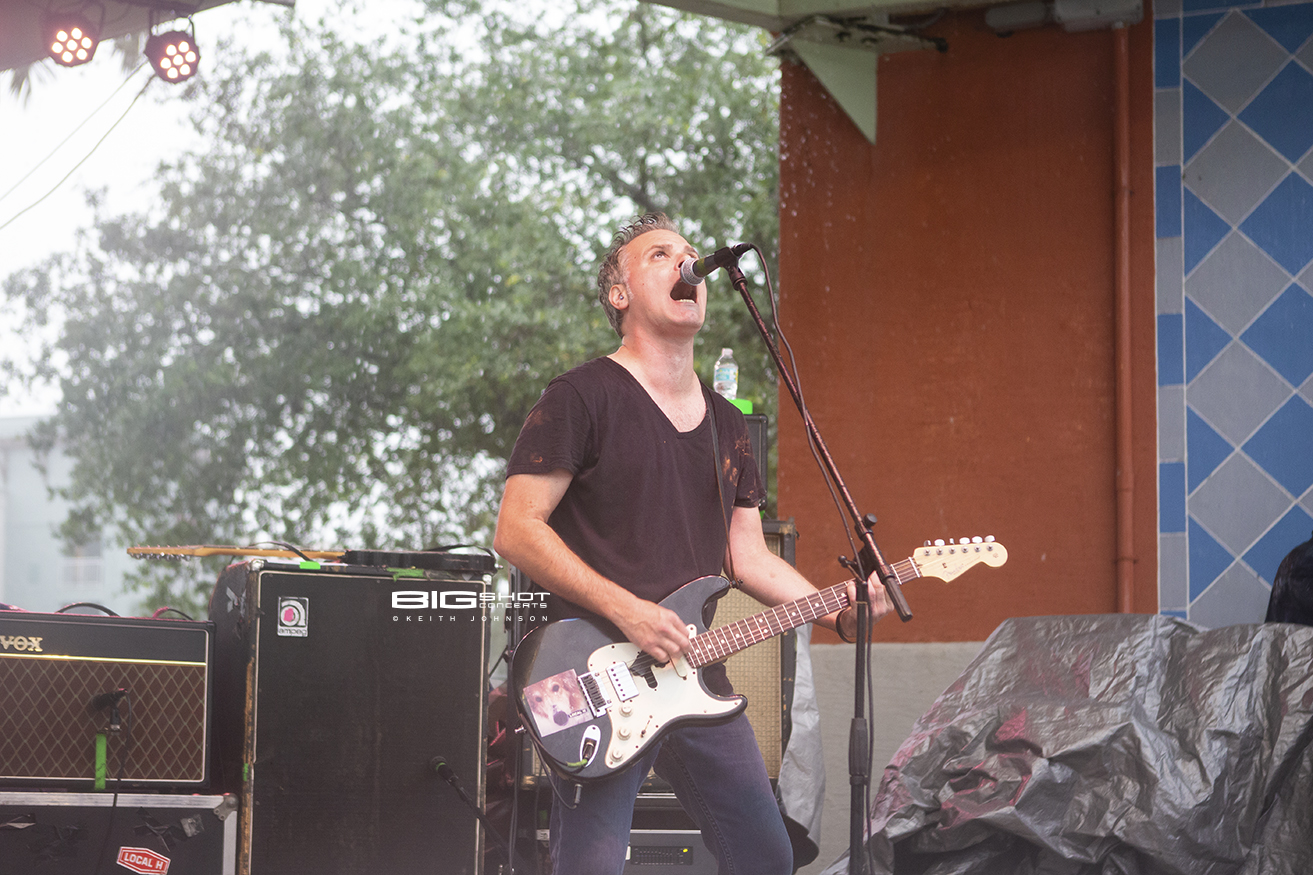 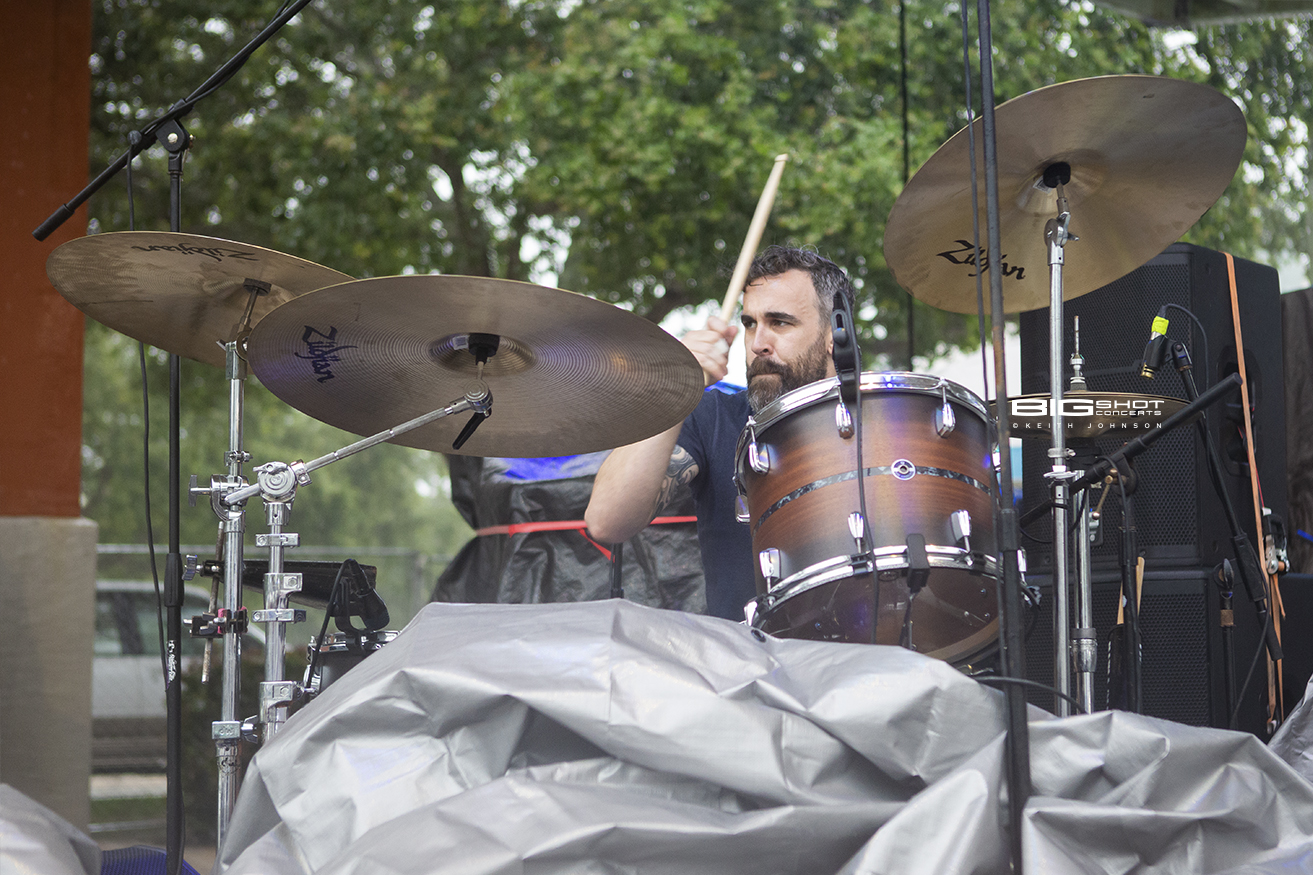 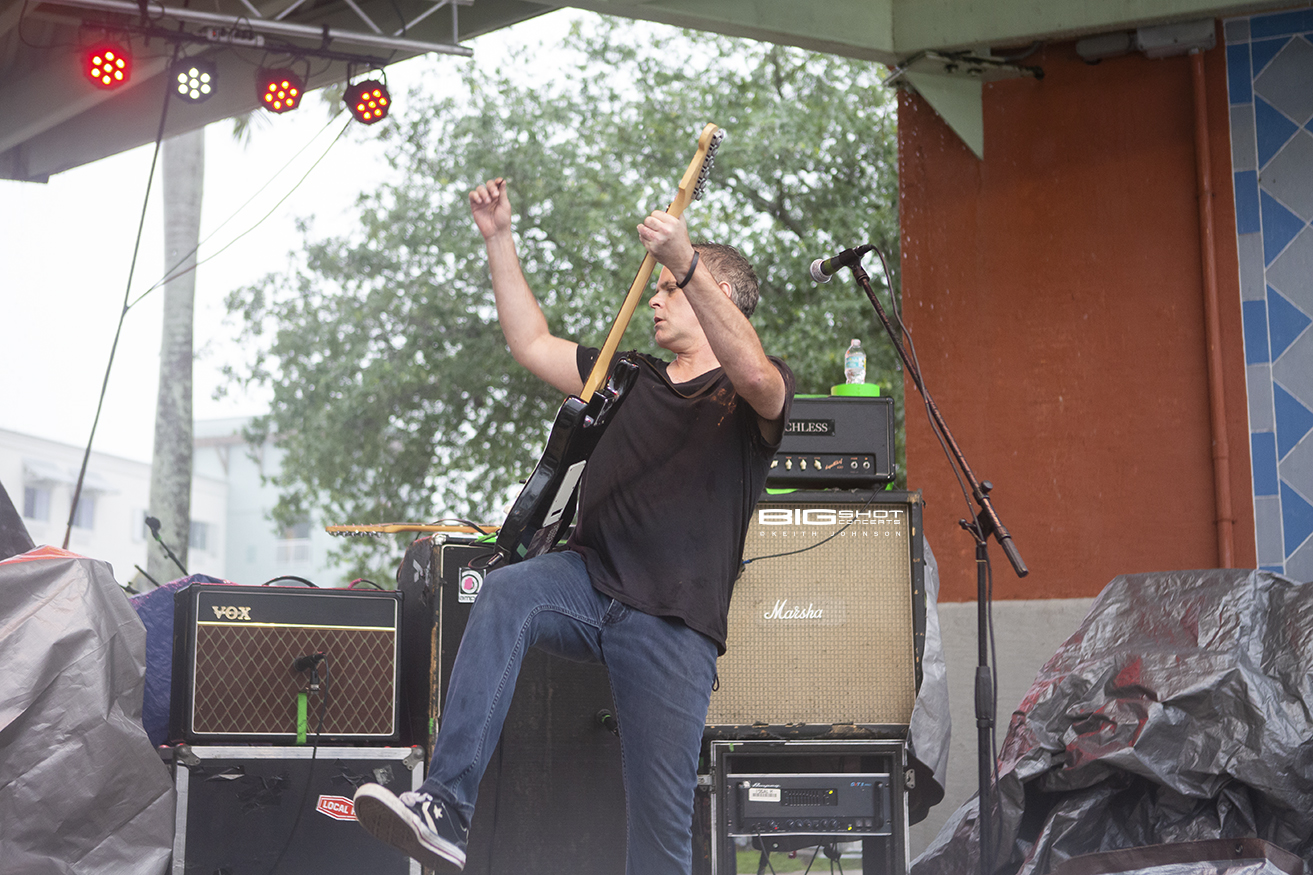 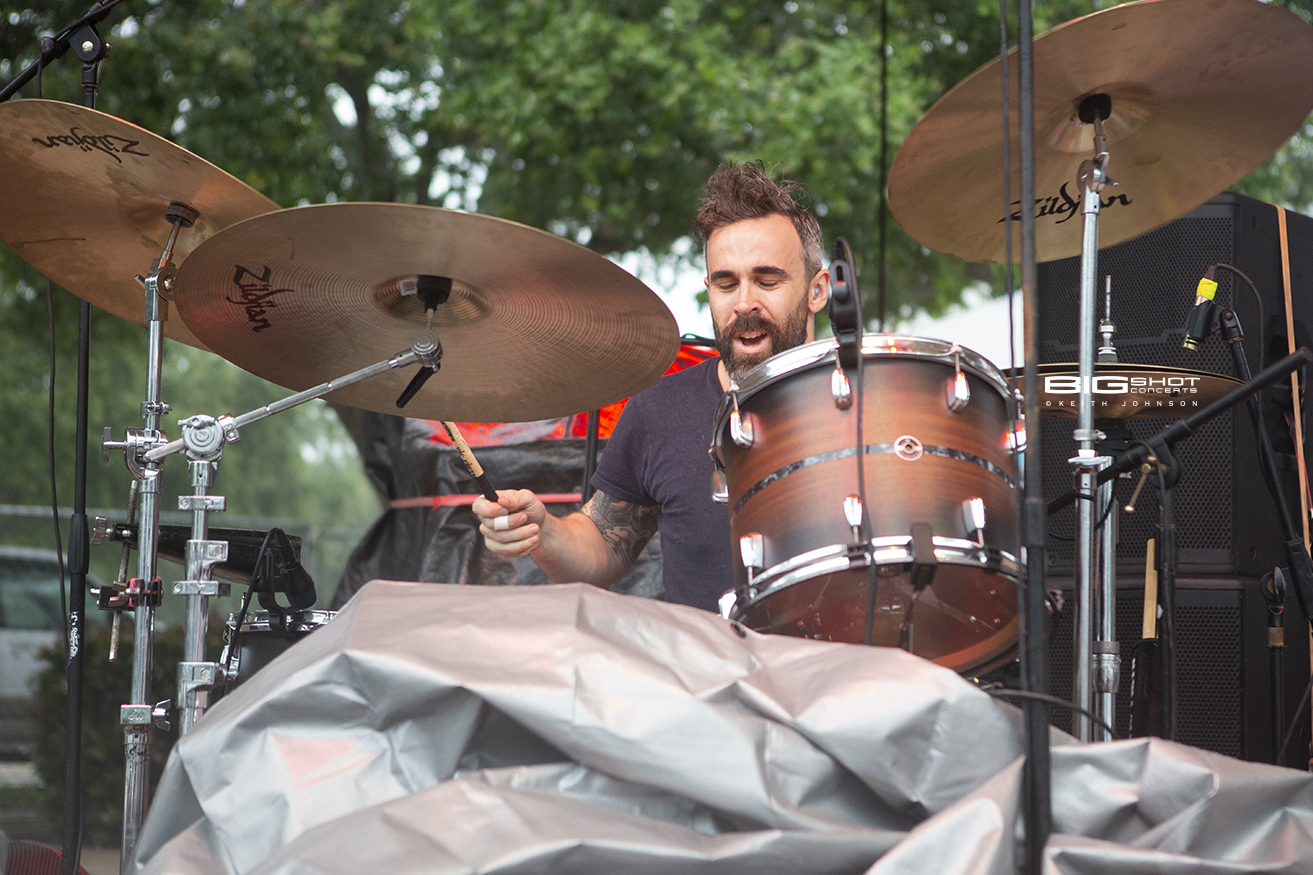