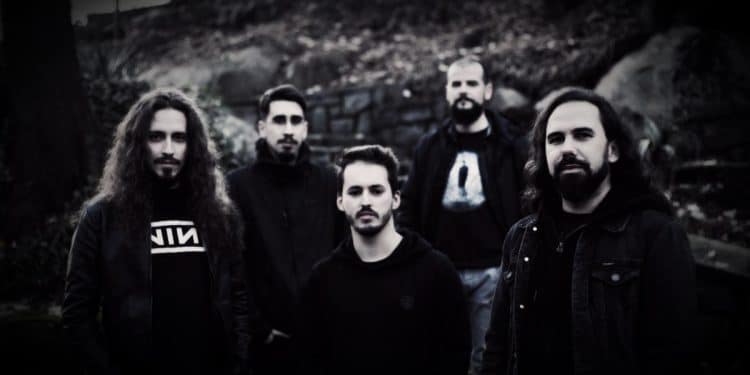 Portuguese prog metallers Sullen will release their latest album Nodus Tollens – Act 1: Oblivion, on March 5th. In advance of its release, the band unveils a video for second single, “Memento.”

“Nodus Tollens” is a neologism by John Koenig, creator of T he Dictionary of Obscure Sorrows, used to define the feeling of insecurity that some people get when they find that their lives don’t make sense anymore. Nodus Tollens – Act 1: Oblivion portrays the apprehension of reality and the need for a paradigm shift; the realization that you’re not following the arc of the story — you must go back and reread the chapters you skimmed to get to the good parts — and that all along you were supposed to choose your own adventure.

Comments the band of the alluring track, “‘Memento’ is a portrayal of one’s sorrowful regression to a state of masked living — hiding the true self – while being aware of the pain and chaos brought upon others, looking for a way out of falsehood through acquired knowledge and experience.”

View Sullen’s “Memento” at THIS LOCATION. 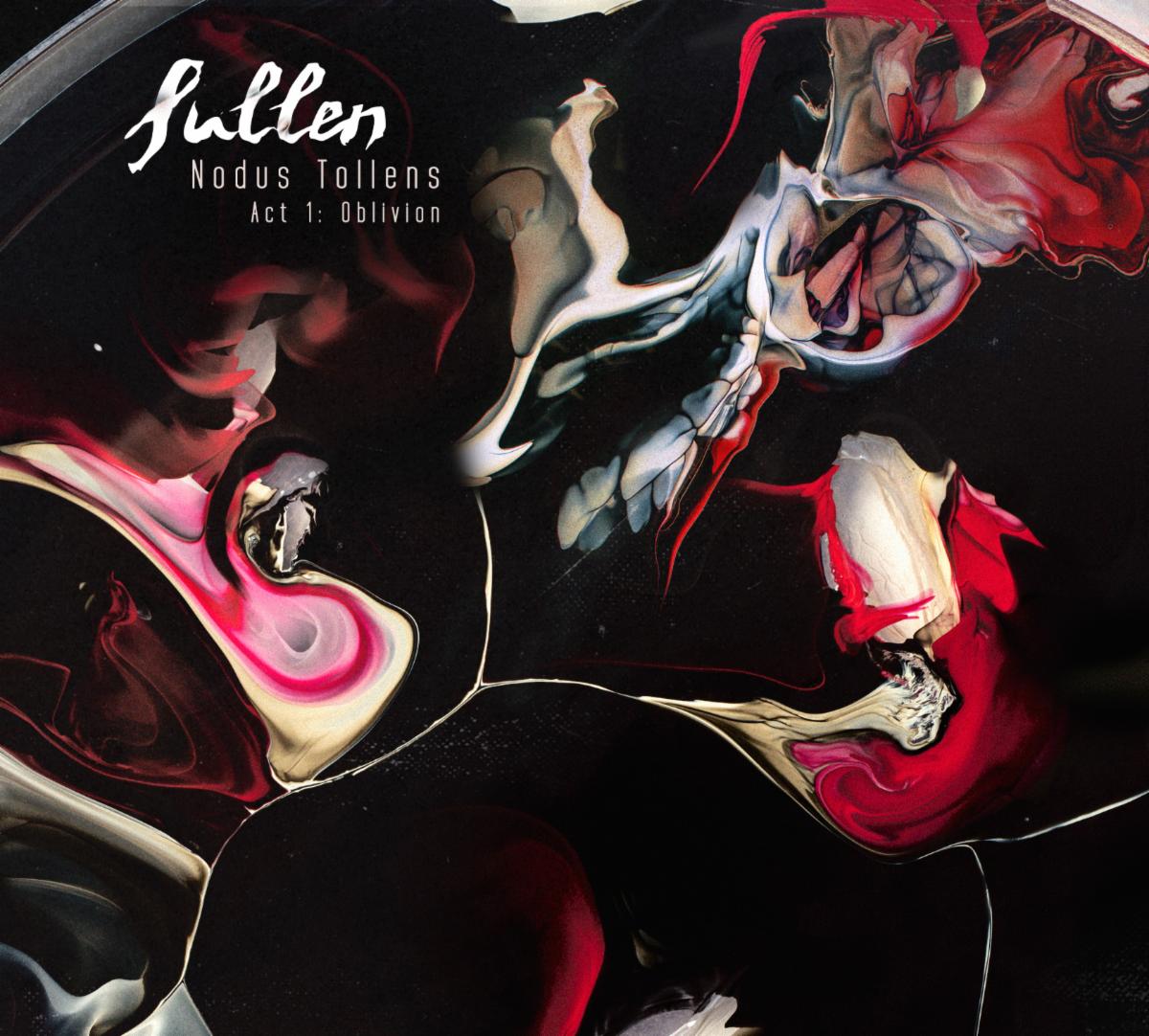 Sullen is a collective force of multiple personalities driven by a common search for new musical possibilities. Nodus Tollens – Act 1: Oblivion establishes a sonic evolution from the band’s Post-Human (2015) debut, while retaining the somber nature that characterizes their music. Layered textures of fierce vocals, guitars, drums, synths, and sound effects are intertwined with meditative passages, all permeated by the turmoil of changing time signatures and elusive chord progressions that make for an enticing listening experience, shaking listeners to their very core, inspiring meditation into the depths of the human soul. Embrace this journey with an open mind and heart and you’ll be taken to higher realms of existence and consciousness.