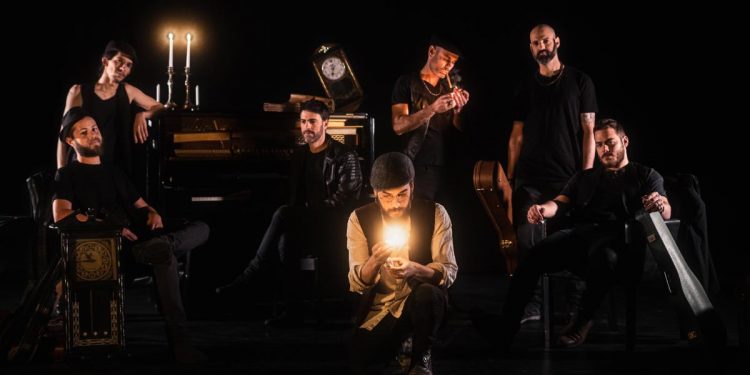 While their new LP for Sensory Records is finalized for Spring release, Subterranean Masquerade presents “Ascend,” through a lively video captured on the band’s European tour with Orphaned Land before the global pandemic halted performances.

With the new video’s premiere, the band’s founding guitarist Tomer Pink notes, “It is with an utmost excitement, to finally share with the world ‘Ascend,’ the first single from our album Mountain Fever, our most diverse album yet. We think there’s something for everyone here. Turn off the lights and let’s dance!”

Offers the band’s new vocalist Vidi Dolev, “We’ve been working on this one for quite a while and thanks to COVID-19 we have been waiting even longer to release it. We played ‘Ascend’ live on our latest European tour. We filmed the song throughout the shows and were astonished by how well it was accepted. We dedicate this one to our friends and followers; you might find yourself in this video! A last memory from the live concerts before the world had stopped. Ascend is about the good things that make you feel bad and the bad things that make you feel better. Enjoy.”

Metal Injection writes, “Subterranean Masquerade has just dropped their new single ‘Ascend’ and I’m not sure how many times I’ve listened to it. It’s catchy, it’s crunchy, and it has a music video that’s one hell of a good time.”

“Ascend” is available across all digital services and will be paired with an instrumental version of the song as a bonus track. Find exclusive new merch for the single HERE. 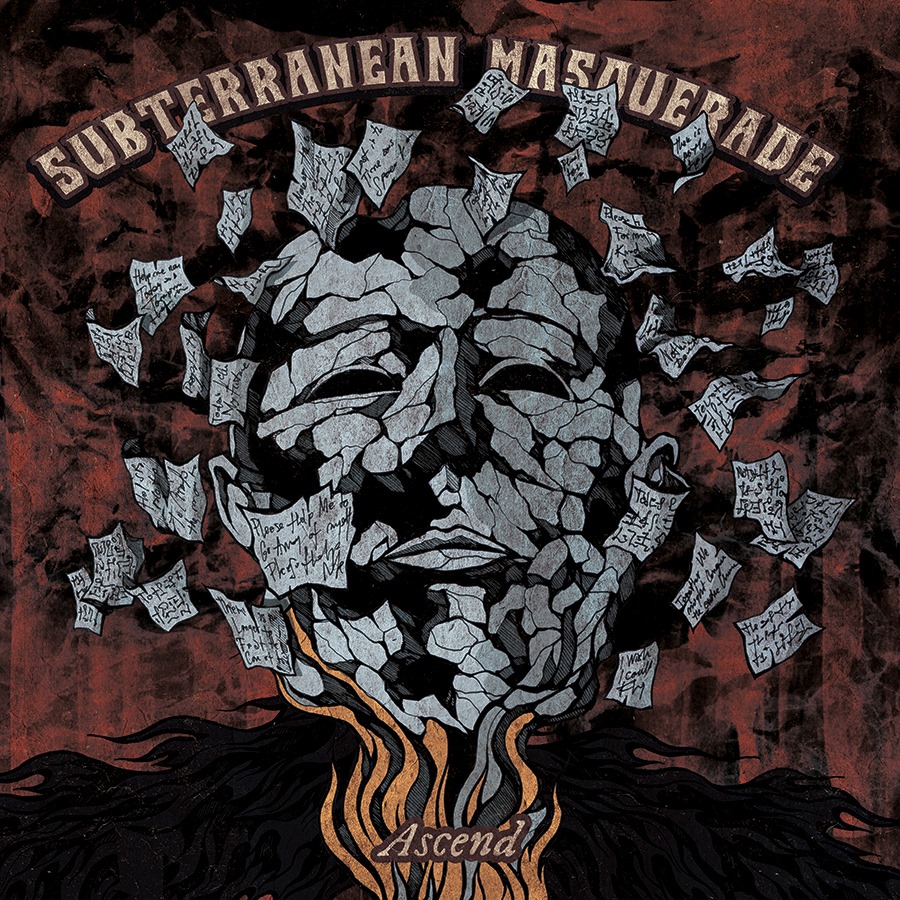 Full details on Subterranean Masquerade’s Mountain Fever LP will be issued in the weeks ahead and will see release this Spring.