Story of the Year 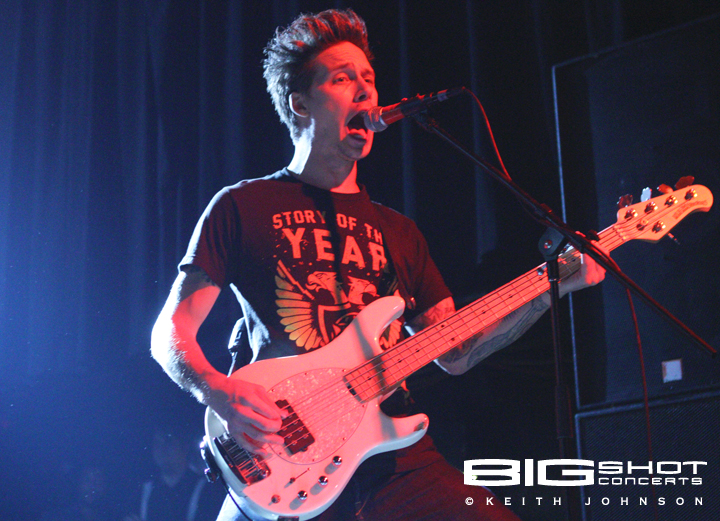 It’s been 10 years since Story of the Year set out from Page Avenue on a rock -n- roll journey that has taken them across the country and around the world. Along the way they’ve amassed legions of fans and a die-hard following. Not bad for a bunch of Mid-Westerners from Missouri who wanted nothing more than to play some tunes and kick ass on stage.

Story of the Year’s concert at Revolution Live in Ft. Lauderdale, Florida was an amped up dose of intense musical showmanship. Vocalist Dan Marsala is an energetic frontman who projected with powerful authority to connect with every fan in the venue. Philip Sneed and Ryan Phillips teamed up to put the audience right in the middle of a dueling guitar riff that turned into a synchronized shredding of the strings off the necks of their axes. Josh Wills sat perched atop the stage and beat down his drums with bone jarring precision. Add in some thundering bass thumps from Adam Russell, and it was a perfect night of live music played loud. Though there was no pyro, the crowd still had plenty to look at — because when these guys say they’re going to jump, they don’t just lift up their feet. This band gets huge air time in addition to executing roundhouse kicks that would make most martial artists jealous.

If you love great concerts, Scream it Like You Mean It for Story of the Year. They put on a hell of show that’s sure to put a smile on your face. 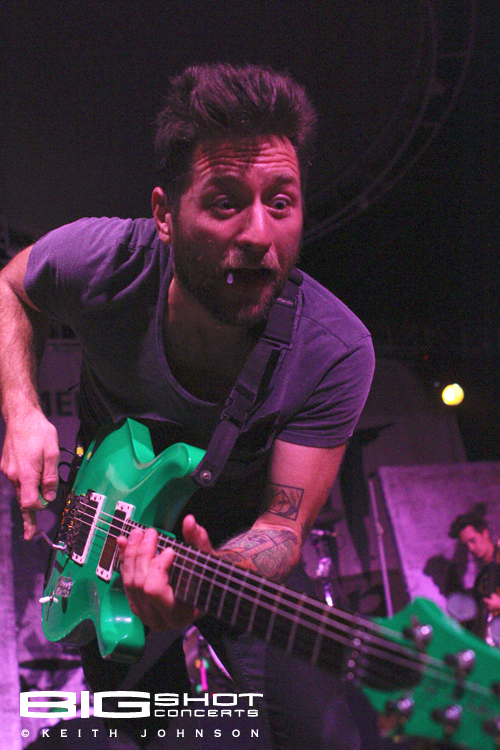 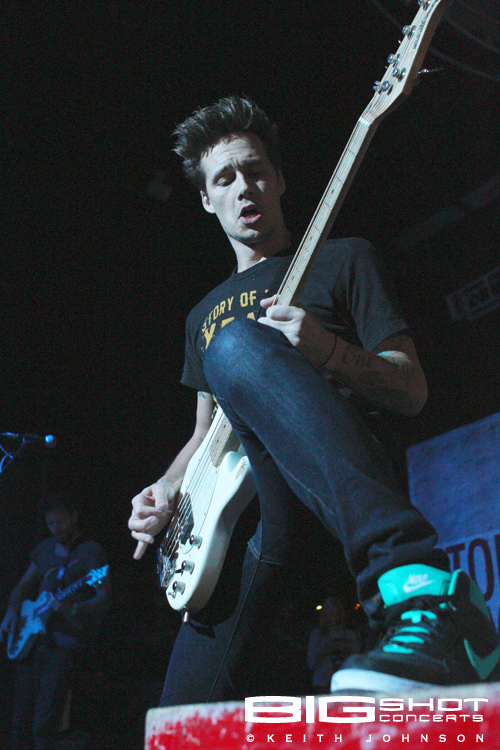 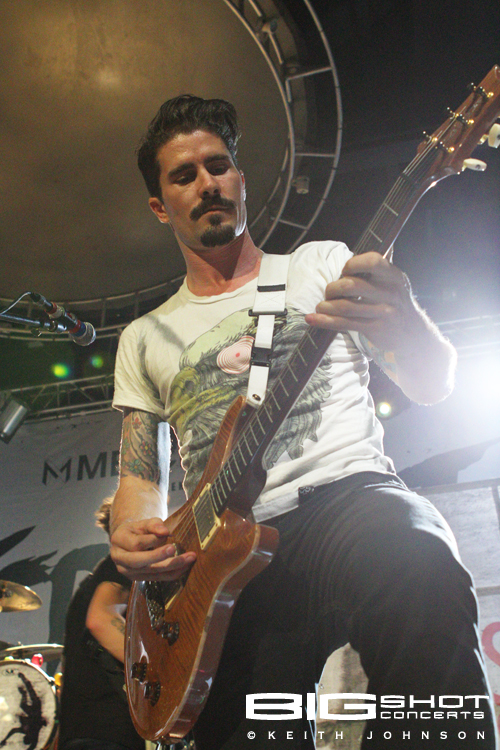 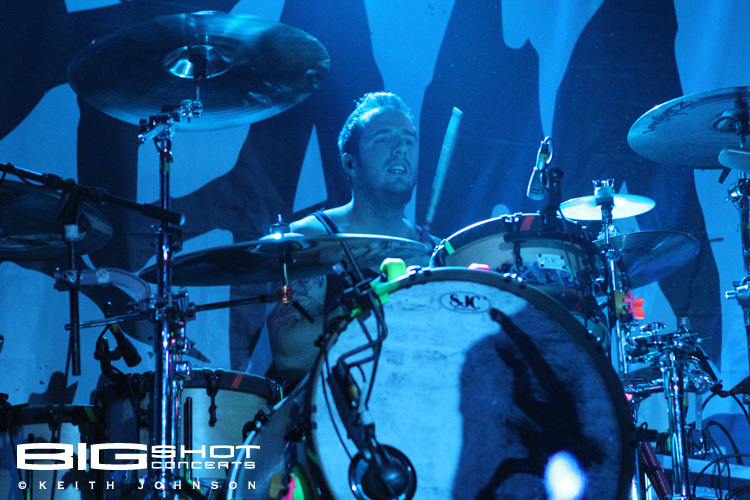 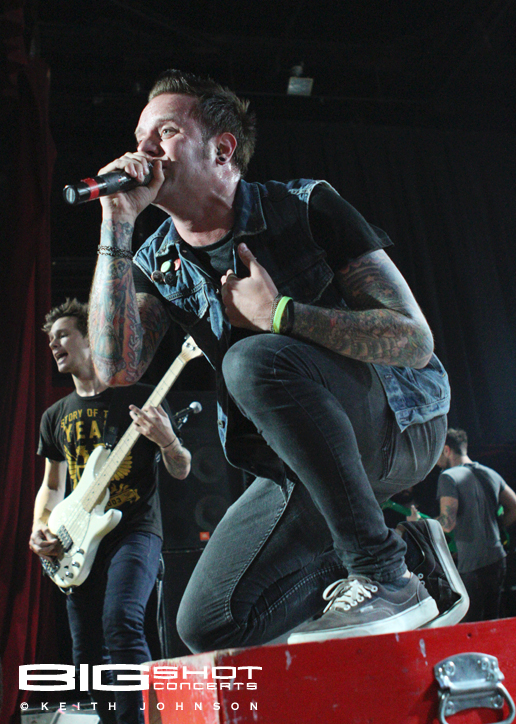 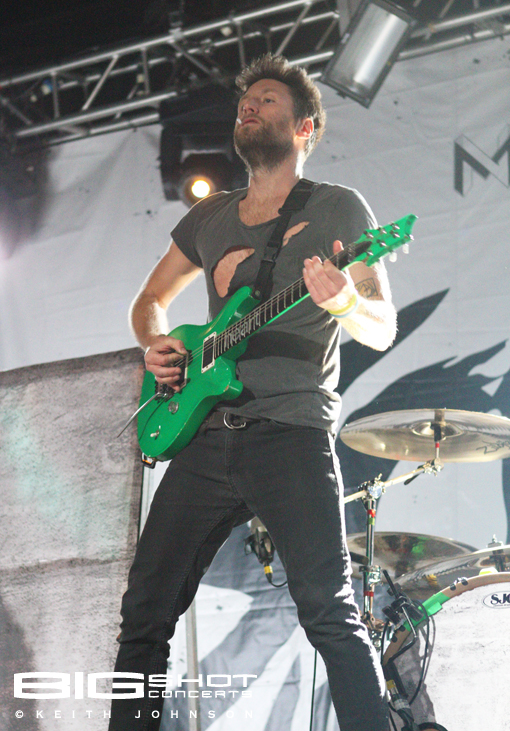 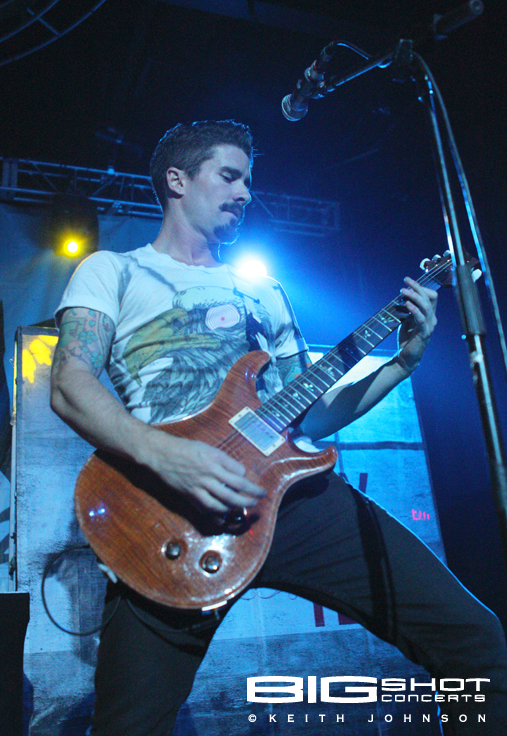 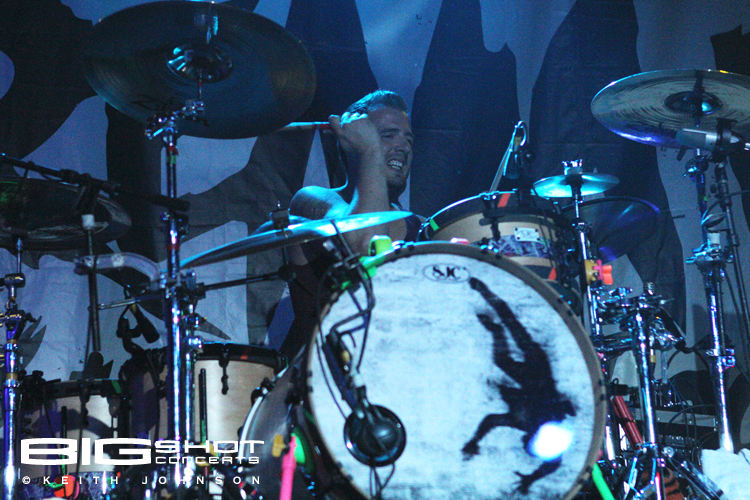 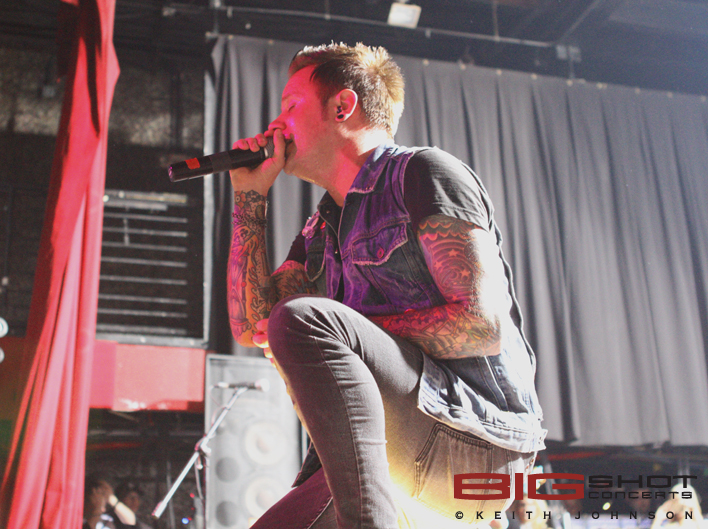 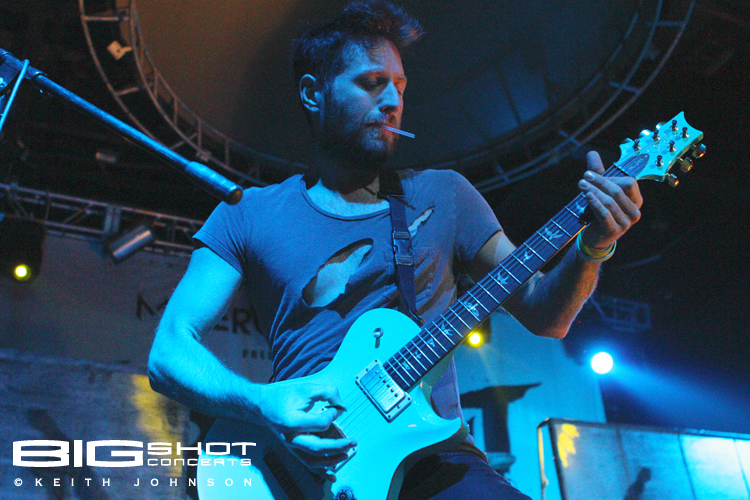 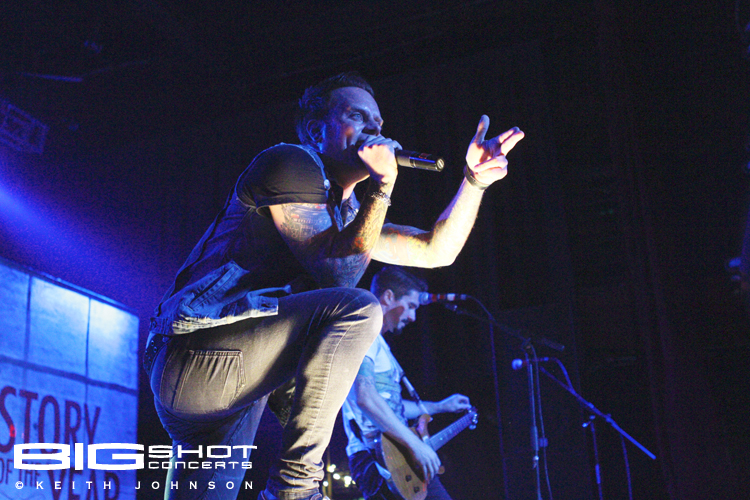