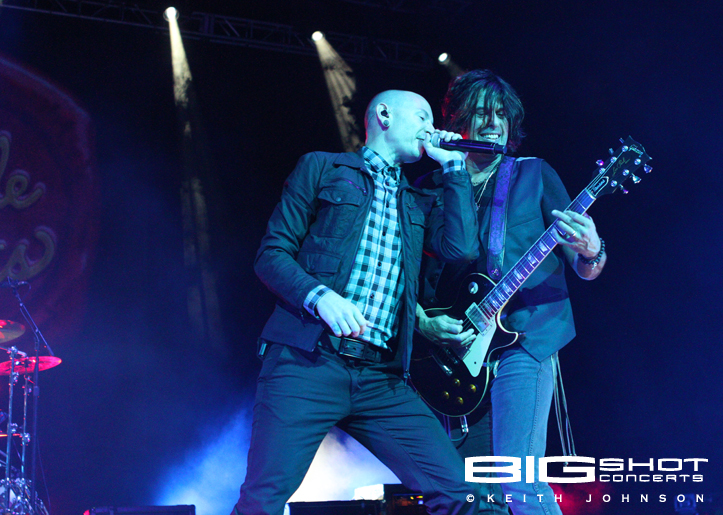 Any controversy surrounding who was behind the mic fizzled into much ado about nothing when STP started to play. Chester Bennington, from Linkin Park, is the new voice of the band. The DeLeo brothers, Dean on guitar and Robert playing bass, along with drummer Eric Kretz, have been with the alternative rock band since the beginning. Their performance at BB&T Center in Sunrise, Florida was pure rock -n- roll. And the fans got to hear exactly what they came for: powerful chords and versatile riffs from Dean DeLeo’s guitar, Eric Kretz pounding his drums with rhythmic precision, Robert DeLeo holding down the low end with thumping bass lines and Chester Bennington singing the tunes with authority, as if he had always been a member of the group. The energy on stage was infectious — and the crowd cheered with approval. Clearly, Stone Temple Pilots we’re getting off scott-free.

No matter what kind of lineup changes a band goes through, loyal fans will still come out in droves to see their concerts. Sour girls might be left with a big empty, but that’s the way the CD spins. One thing’s for sure: Stone Temple Pilots still remains a totally kick-ass band who can fill major arenas. 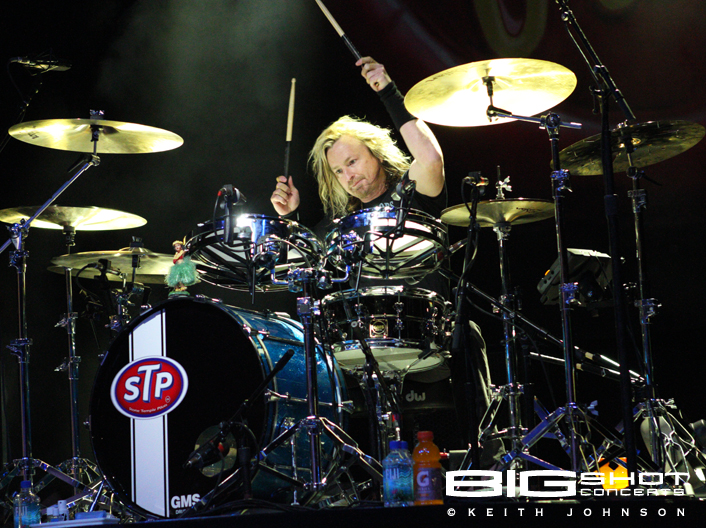 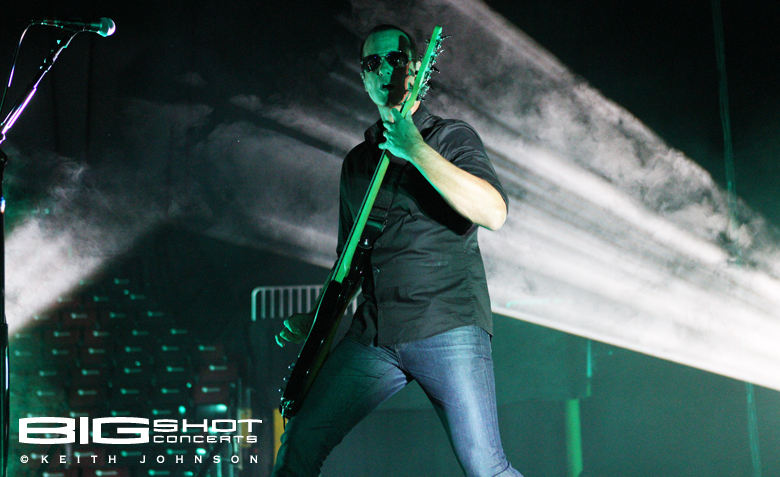 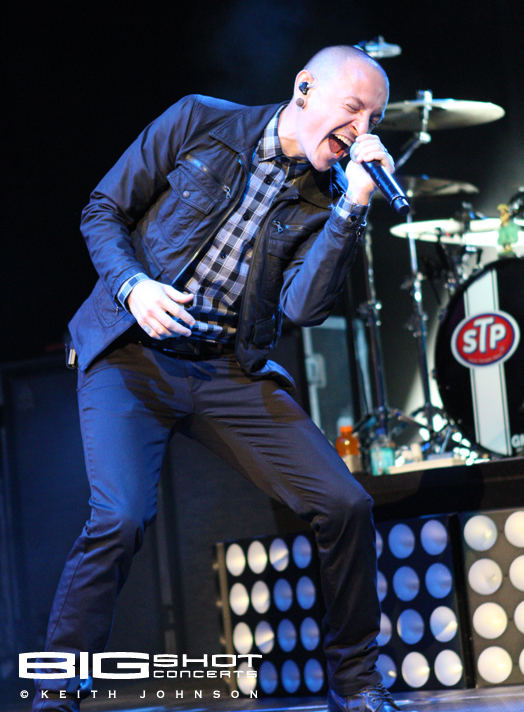 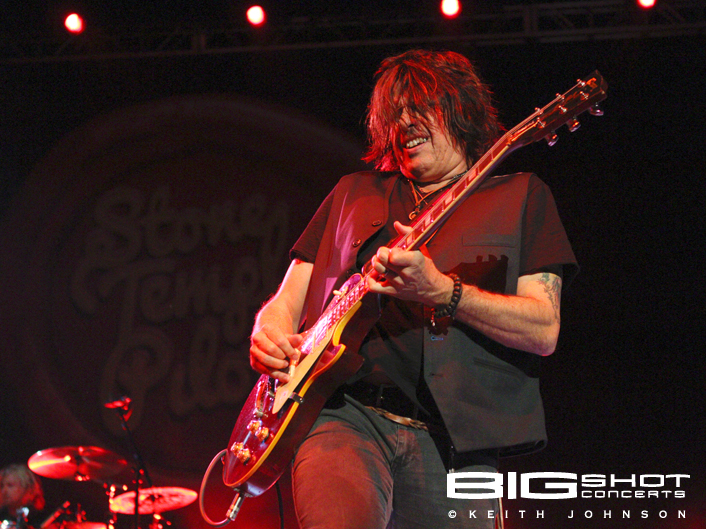 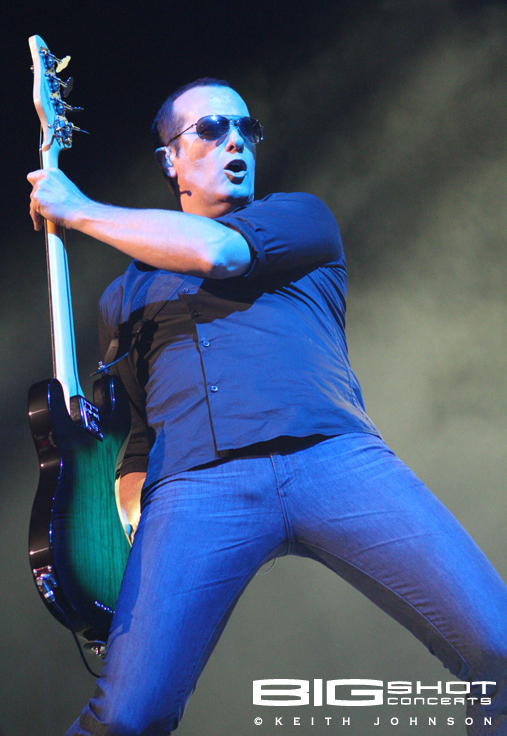 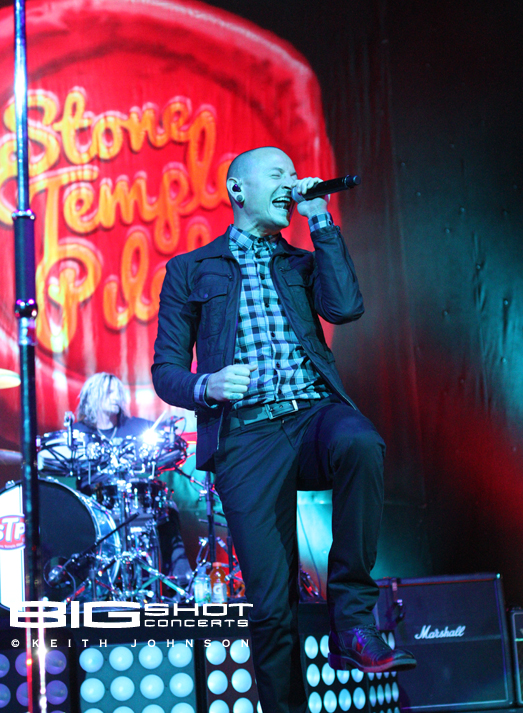 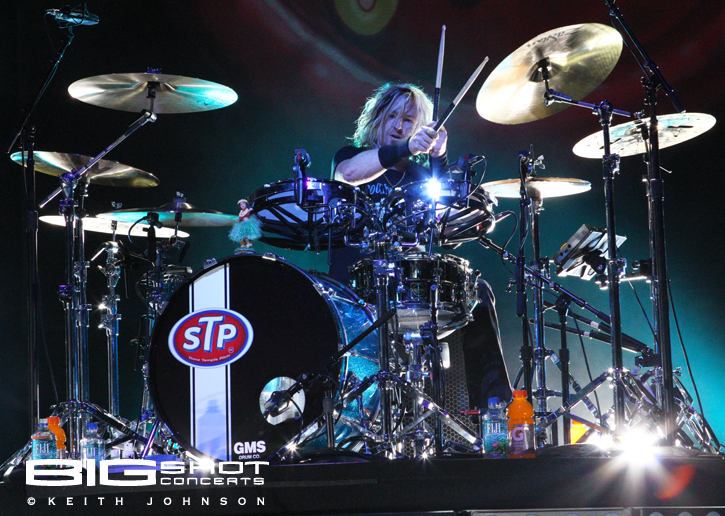 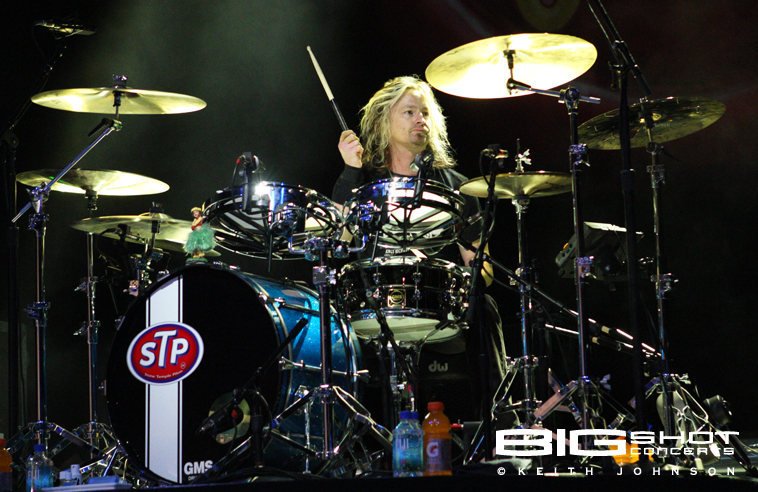 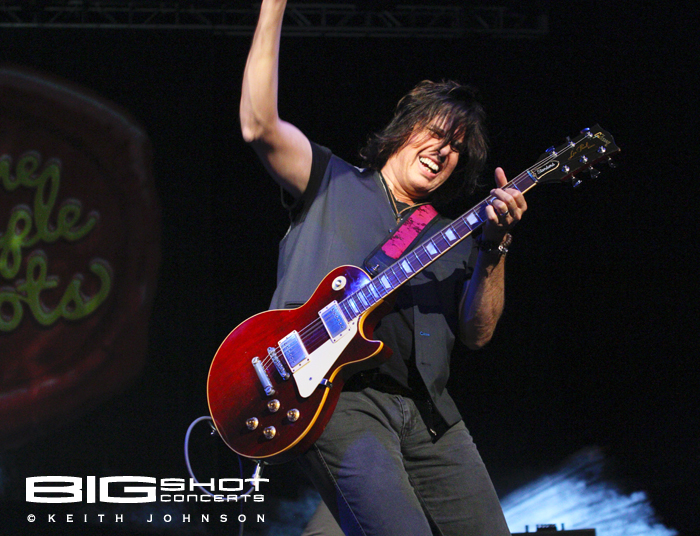 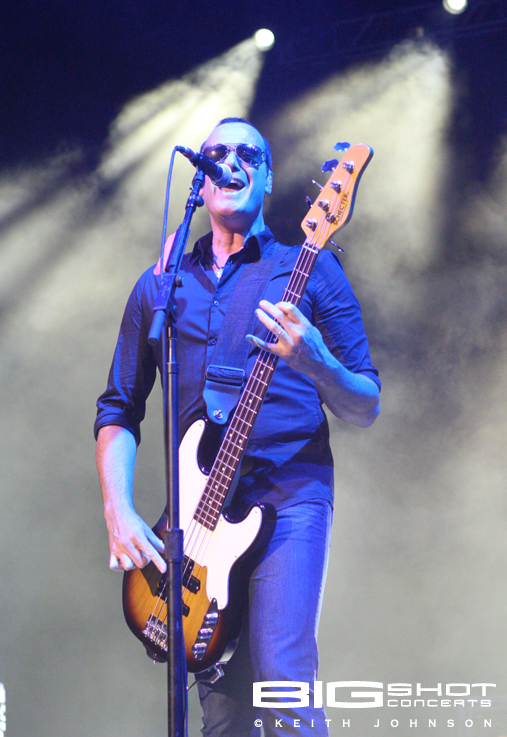 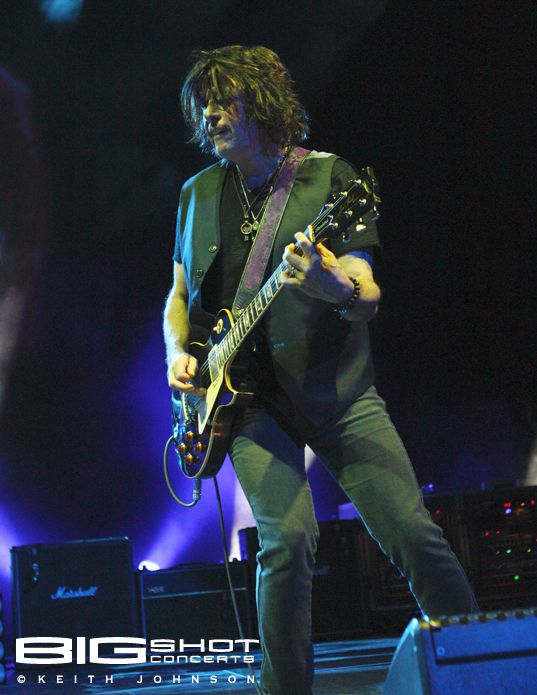 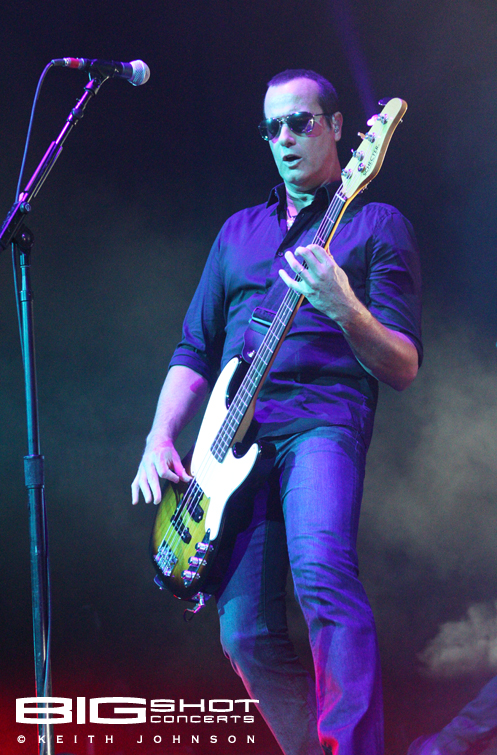 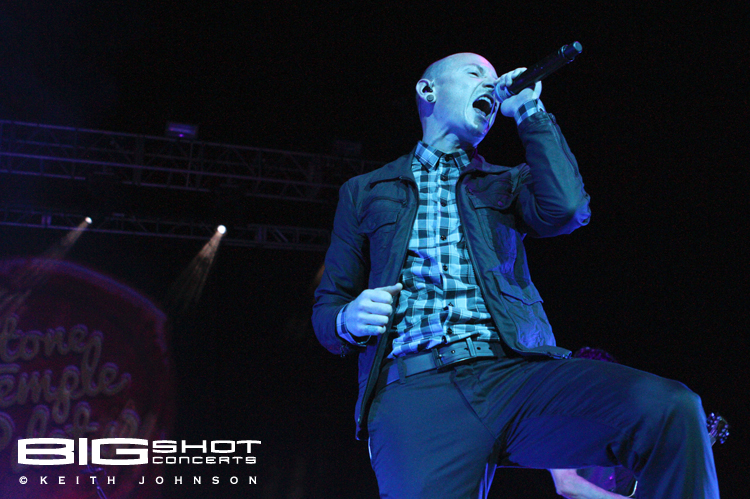 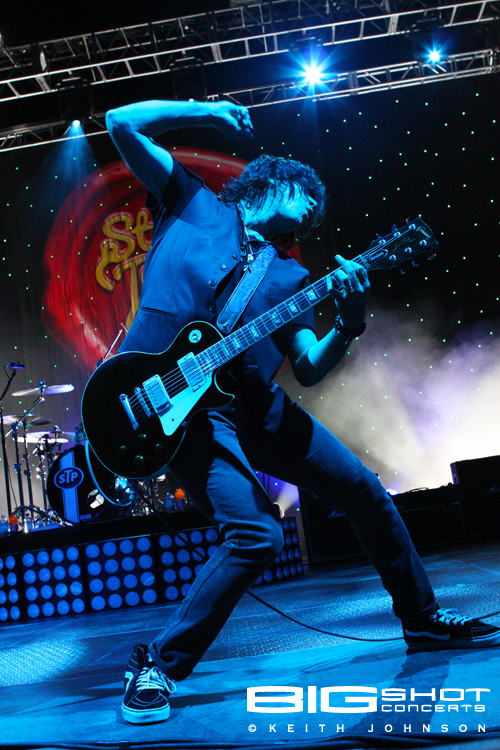