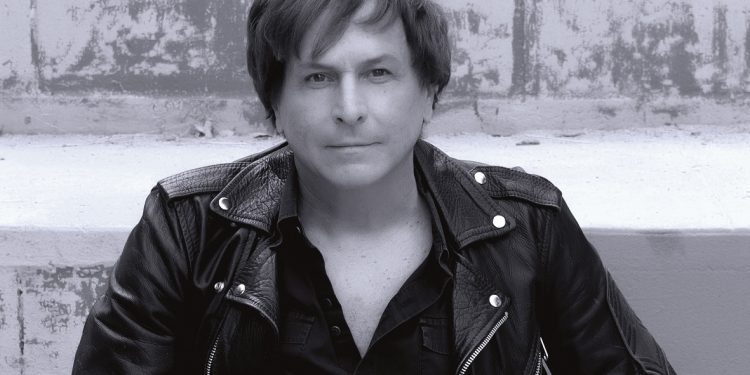 The 11-track AOR masterpiece is chock full of catchy melodies and impassioned vocal performances. Dare to Dream ’s epic opening track, “Born to Fight,” is currently featured in a worldwide promotional campaign on Netflix for their two most popular anime shows, BAKI and Kengan Ashura .

The album also features the feel-good hit single “The 80’s,” released over the summer with an accompanying music video , an ode to the decade that shaped generations. The title track and “The Times of Your Life” are Stan Bush classics, with ubiquitous positivity and profound messages.

“Dare to Dream is a ray of hope in these dark times,” Bush says. “I’m very proud of the new album, and I’m grateful for the support!” 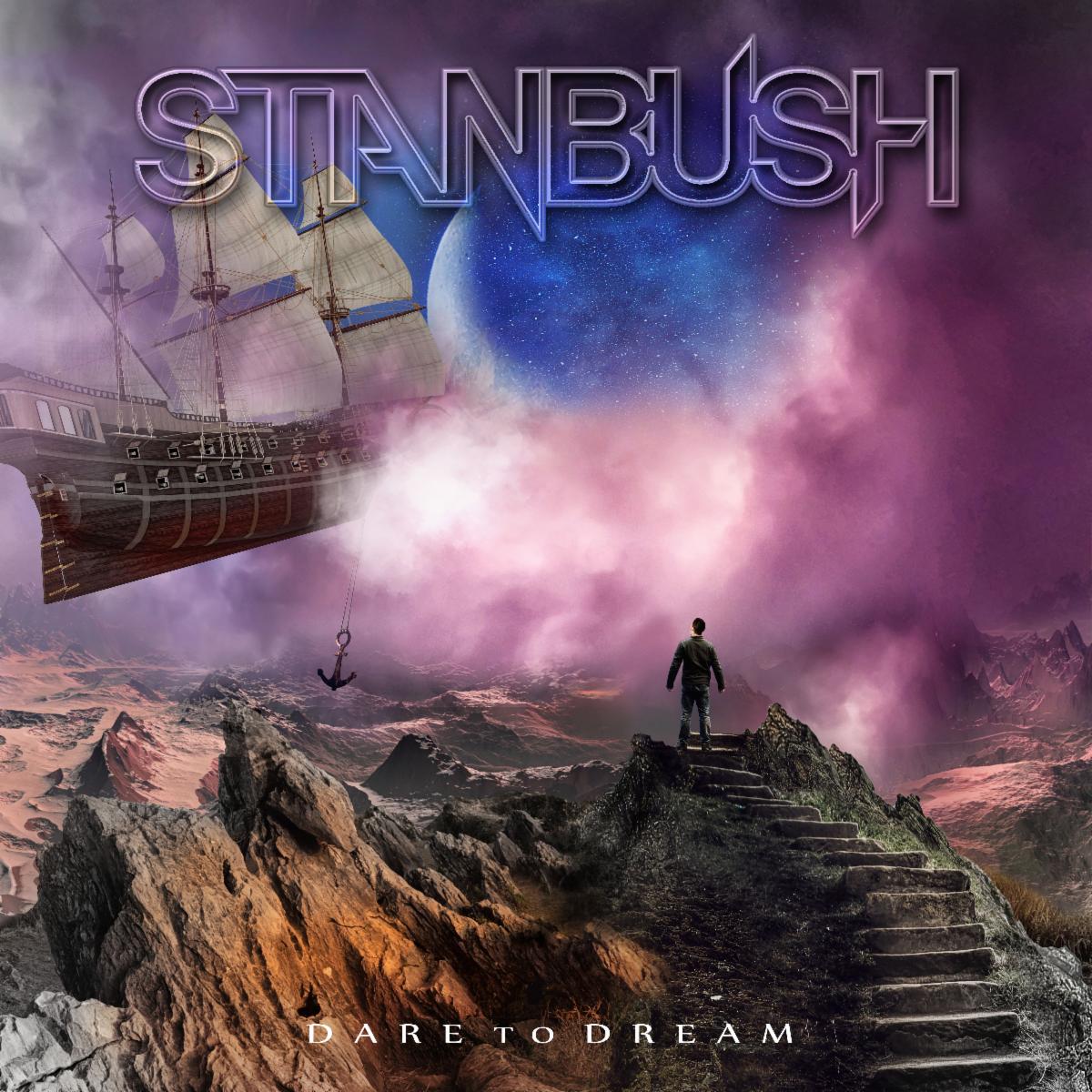 Stan Bush is best known for the song “The Touch,” featured in Transformers: The Movie and the latest Transformers film, Bumblebee . An anthem for Transformers fans around the world, “The Touch” was also featured in the movie Boogie Nights, on NBC’s Chuck, Fox’s American Dad, ABC’s The Goldbergs (ABC), and the Guitar Hero and Saints Row IV video games. Stan Bush was inducted into the Transformers Hall of Fame in 2014.

“Throughout my career, people have told me that ‘The Touch’ has been an inspiration,” says BUSH . “That may be truer for me than anyone. ‘The Touch’ began a succession of songs and albums with a message of hope, of believing in yourself and going for it. It’s very humbling when a fan says my music changed his life, but I believe each of us makes his own reality, and that we have way more power than we realize.”

Stan Bush was awarded an Emmy in 1997 in the category of Best Original Song for his track ‘Til I Was Loved By You,’ which appeared in the soap opera Guiding Light . Another of his songs, “Capture the Dream,” was featured in the 1996 Olympics. Additionally, STAN BUSH ’s tracks were used in two blockbuster Jean-Claude Van Damme films, Kickboxer and Bloodsport . His collaborations have included works with notable songwriters such as Jonathan Cain ( Journey ), Jim Vallance ( Bryan Adams , Aerosmith ), and Paul Stanley of KISS .