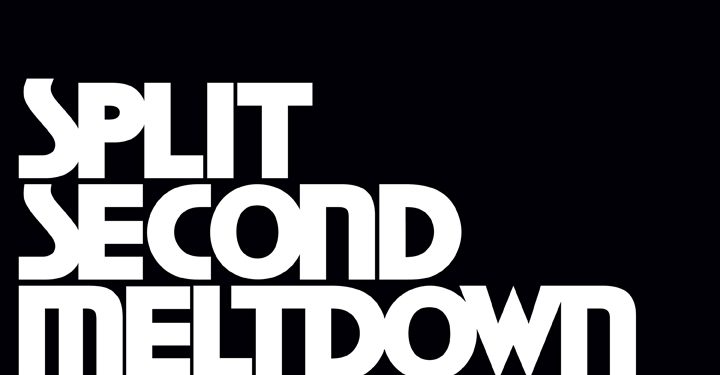 Split Second Meltdown video “Nobody Left But Me” has premiered on allthatshreds.com. The new single is from their self-titled debut EP that released earlier this year. The song is about an immigrants struggle to find a better life.

Split Second Meltdown Video “Nobody Left But Me”

Split Second Meltdown is the brainchild of NYC based keyboardist and composer, Rob Clores, who has spent the better part of his career performing and recording with a host of well known artists including Jesse Malin (D-Generation), The Black Crowes, Colin Hay (Men at Work) and Alejandro Escovedo, among many others. 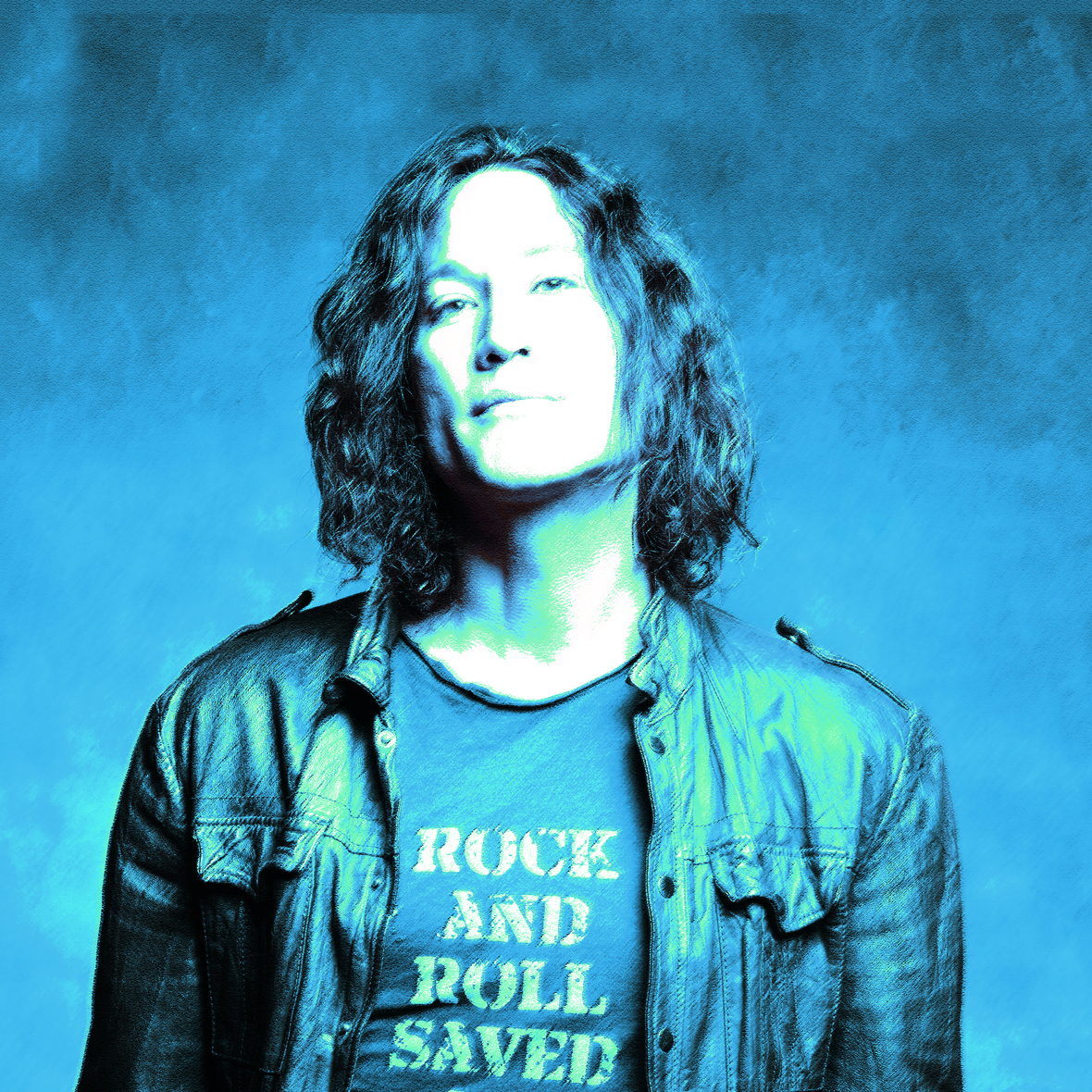 His love of Alt Rock led him to step from behind the keys to pick up a guitar and write his first solo E.P., which draws on everything from the sounds of the Classic 70s and Prog Rock to 90s Grunge.

The EP can be streamed/downloaded here.