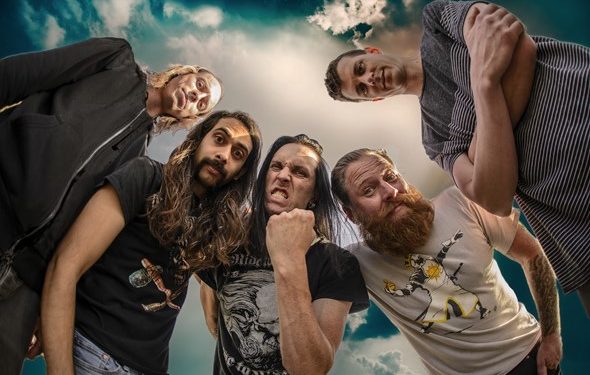 Though the group’s music has a definite progressive metal bent, Sorizon aims to break down subgenres to bring metalheads together. Sorizon’s previous releases have garnered overwhelmingly positive reviews, including proclamations that they “rival the better work of Symphony X” and “the guitarists complement each other like not many bands have done; Maiden and Priest come to mind.”

“Thanatos Rising is a journey through the nightmarish battles of life and death, ending with worth and wisdom,” says guitarist Dr. Danny Mann.

The themes of Thanatos Rising resonate with the state of the world: death, fear of the unknown and the hope of renewal. Thanatos Rising brings Sorizon’s peak of songwriting and critically acclaimed production. Through 2020, Sorizon began building momentum for Thanatos Rising throughout 2020 by releasing eight singles from the upcoming album on all major online music platforms.

Check out the sci-fi inspired video for “Imminent Contact”

During lockdown, Sorizon continued to stay connected with fans through regular livestreams where the whole band partied with the audience by playing interactive games, giving away free prizes, sharing exclusive previews of new music and answering crazy questions. They also have been bringing their local metal community together by inviting special guests from other bands to the livestreams and promoting a Spotify playlist featuring some of the best underground metal in California. 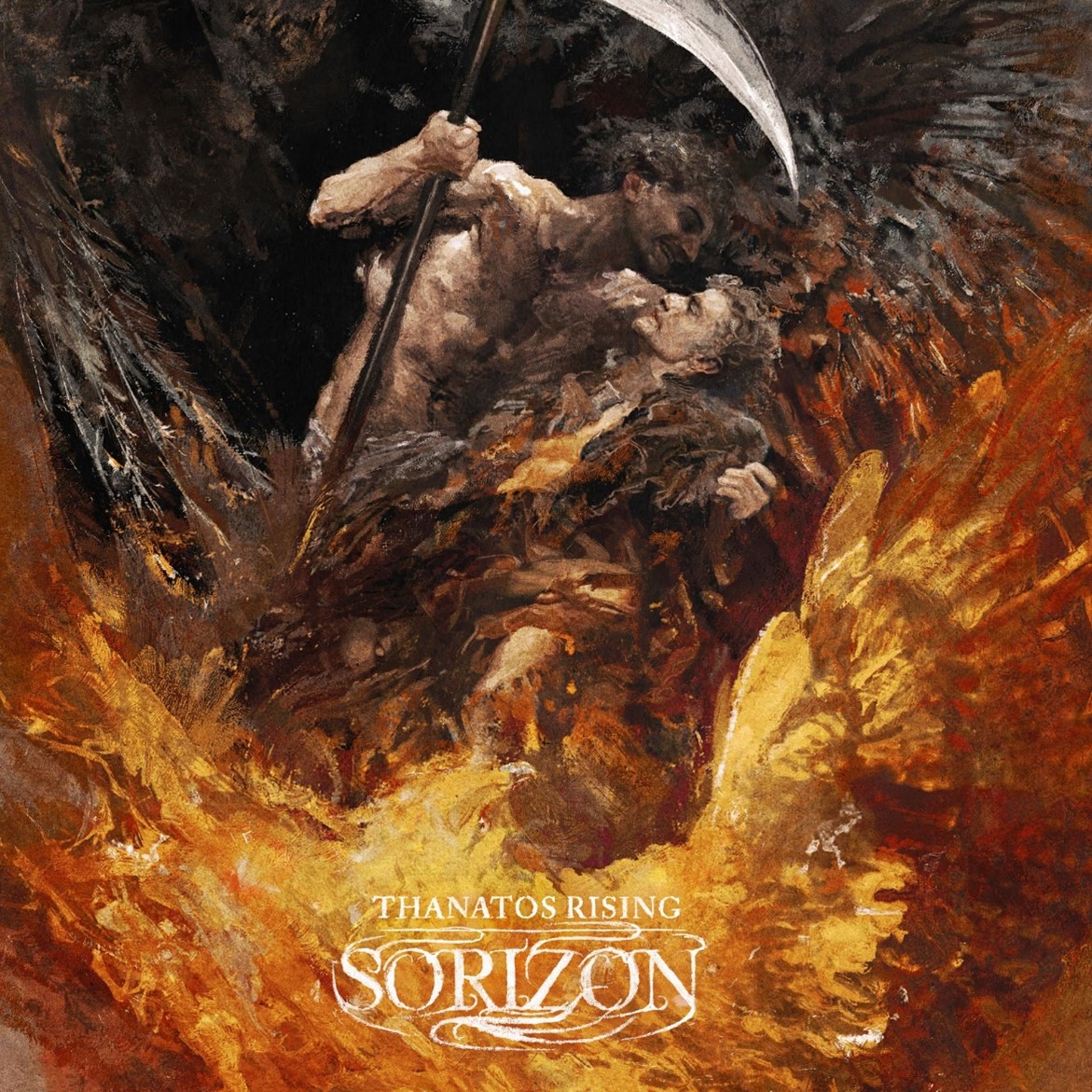 1. Descending into Darkness
2. Thanatos Rising
3. A Distant Echo
4. Lost in a Dream
5. Eternity’s Door
6. Prisoner to Yourself
7. Hidden Evils
8. Imminent Contact
9. Destined for Despair
10. Awaken to this Light
11. Virtual Deception
12. Worth and Wisdom

Keith McIntosh (vocals), Dr. Danny Mann (guitar) and Sean Elston (drums) began making metal in the band Joust in 2006. After a short but successful run, they decided to get heavier and more progressive, thus spawning SORIZON in 2008. After a few lineup changes, Sorizon now rocks an undeniable chemistry with Tim Hall on guitar (since 2011) and Kevin Vickers on bass (since 2012).

At the close of 2009, Sorizon released their debut full-length album Behind the Emerald Starscape. The album was mastered in Finland at the famous Finnvox Studios by Mika Jussila. (Children of Bodom, Dragonforce, Nightwish). The fall 2013 release of the second album, Somnus, marked an enormous leap forward for the Sorizon sound. The combination of musical maturity and extensive collaboration within the lineup led to this classic album. Somnus is a themed album based on sleep and dreams, and song inspirations ranged from personal dreams, insomnia, the Greek gods of sleep and more. The cover art by Dennis Hamilton is a graphic depiction of a post-apocalyptic Mann had, which also inspired the music for the song “Illusions.” The album was professionally mastered by Tony Lindgren at Fascination St. studios in Sweden (Opeth, Amon Amarth, Kreator, Symphony X).

In 2016, Sorizon unveiled their third independent release titled End of Entrapment. The title not only relates to the lyrical theme of the EP, but it also represented breaking any musical chains that had bound the band to any specific sound. This six-song, high-energy, rock ‘n’ roll release was a departure from what most SORIZON fans were used to but also featured their fastest song ever, “Lay to Waste,” as well as their shortest song, “Minutemen” and even an acoustic version of the fan-favorite “Cosmic Eden” from the first album.