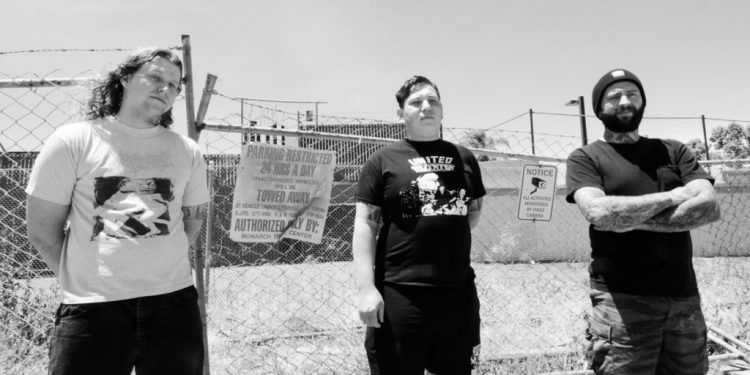 In advance of the record’s release, the band today unleashes first single, “Eden’s Tongue,” noting of the ravenous hymn, is about the modern media landscape and the proliferation of the idea that anyone can choose their own set of conforming narratives to essentially create an alternate reality, vilifying and demonizing anyone who opposes it.”

Thier album will be released digitally and on limited edition vinyl on two color variants: black and blood red with black splatter. Find preorders at the Carbonized website HERE or Bandcamp HERE. 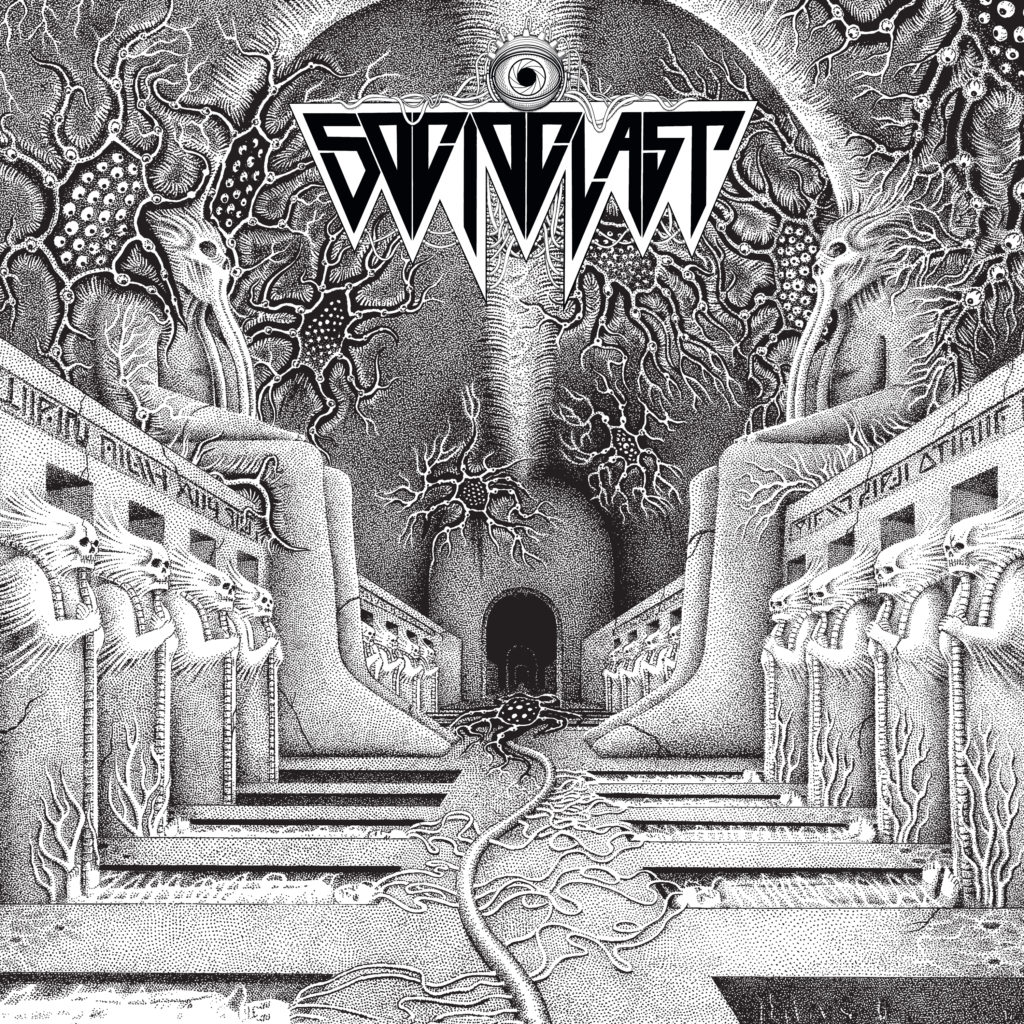 A name signifying someone who or something that goes about attempting to destroy or alter social convention, social ideals, or an entire society by way of savagely abrasive commentary or action, Socioclast was forged in 2018 when Matt Gomes (In Disgust, Altars) approached Cris Rodriguez (Deadpressure, Altars) about starting a band in the vein of classic grindcore bands like Assück and Discordance Axis. After writing the first batch of songs and navigating through some personnel issues, Colin Tarvin (Mortuous), joined Socioclast permanently on bass and vocals.