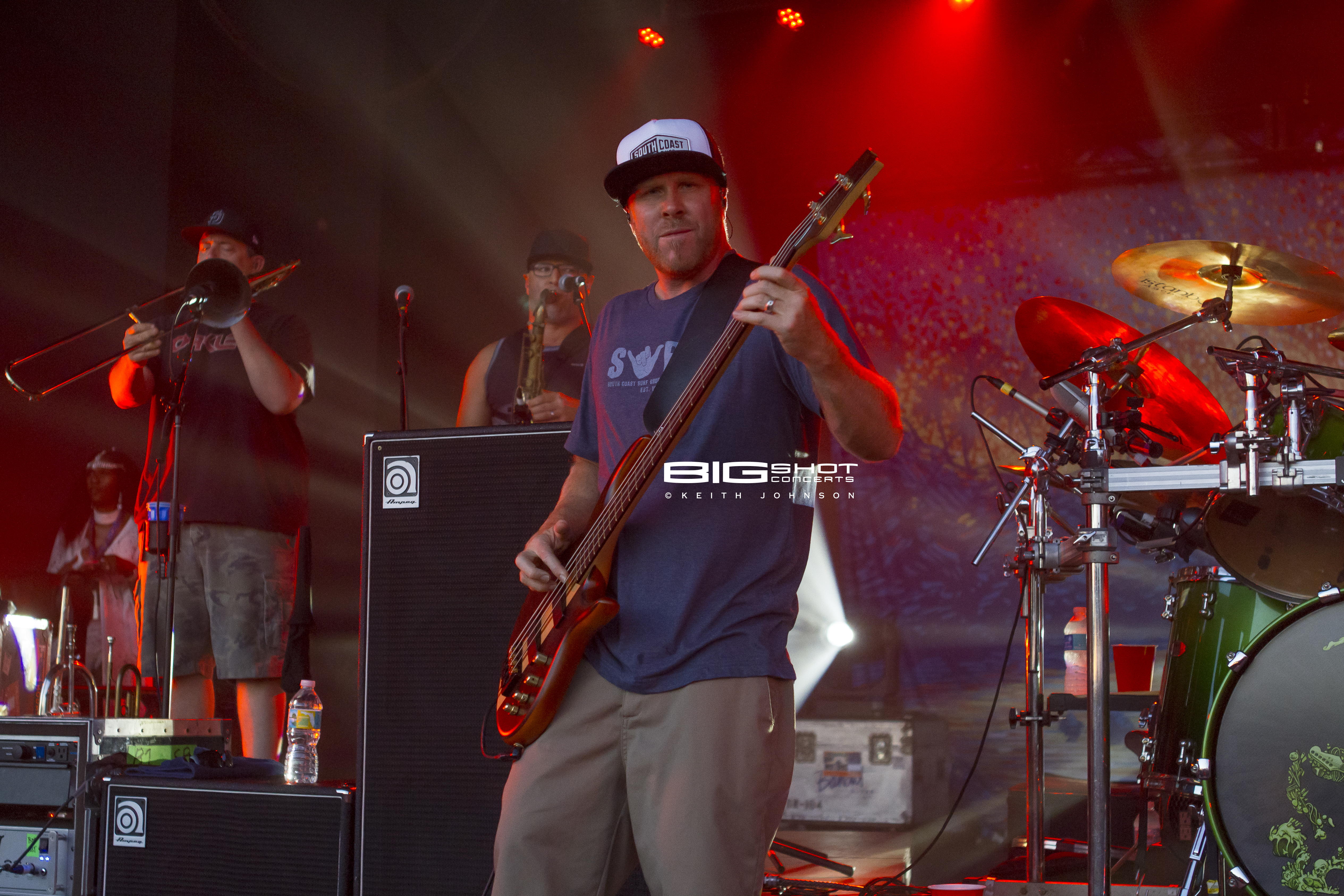 Slightly Stoopid brought their Sounds of Summer Tour to Sunset Cove Amphitheater for a party in Boca Raton, Florida on June 24, 2017.

It was hot and muggy when the band kicked off the show with “Chicken Fried” — but the vibe on stage was totally cool. Longtime friends Miles Doughty and Kyle McDonald are laid back musicians who always take every performance seriously. During their 25 song set, the Ocean Beach, California natives jammed, sang and treated the fans to a great night of live music. Backed by the funky rhythms of Rymo, the dub, blues, folksy, hip-hop rockers played tunes from Meanwhile…Back at the Lab; Top of the World; Closer to the Sun; Slightly Not Stoned Enough To Eat Breakfast Yet and other albums from their 20+ year career.

The arrival of Slightly Stoopid in South Florida typically signals the start of summer. Though the days get shorter, the good times these guys bring last long into the night.

Iration Provides Main Support for Slightly Stoopid
Hot off the release of “Fly with Me” on May 19, the band delivered a first-rated performance proving that they deserve to be at the top of the iTunes Reggae Song Chart. Originally from Hawaii, now living in Santa Barbara, the group features Micah Pueschel (lead vocals/guitar), Adam Taylor (bass), Joseph Dickens (drums), Cayson Peterson (keyboard/synth) and Micah Brown (guitar/vocals). Though greatly influenced by reggae, their concert was also fused with elements of rock and pop for a unique show that highlighted their great musicianship. Iration says: “We’re all about the luv.” And they showed plenty to the enthusiastic fans in attendance.

Opening acts The Movement and J. Boog put the audience in a mellow, groovin’ mood and set the tone for the Sounds of Summer Tour at Sunset Cove Amphitheater. 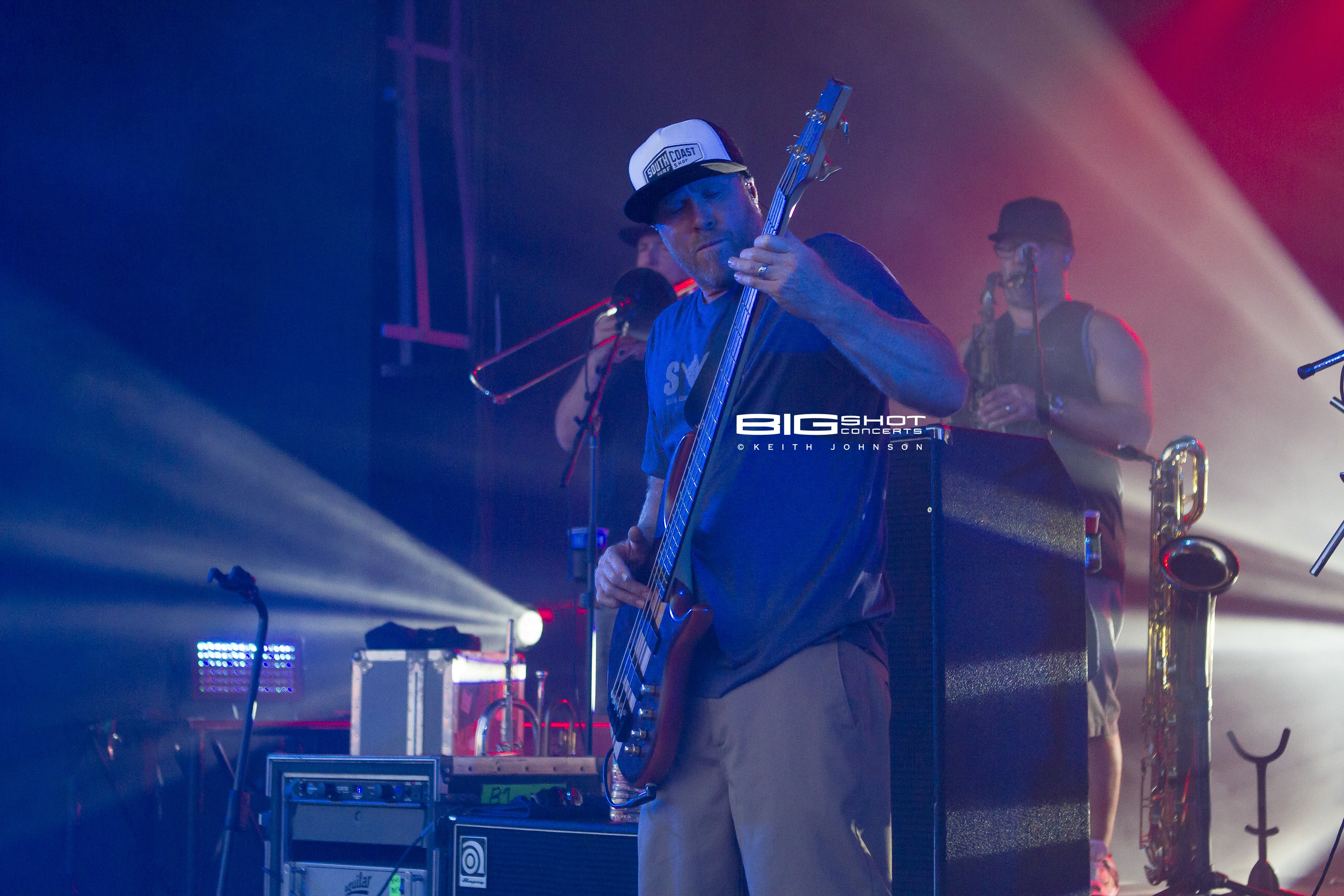 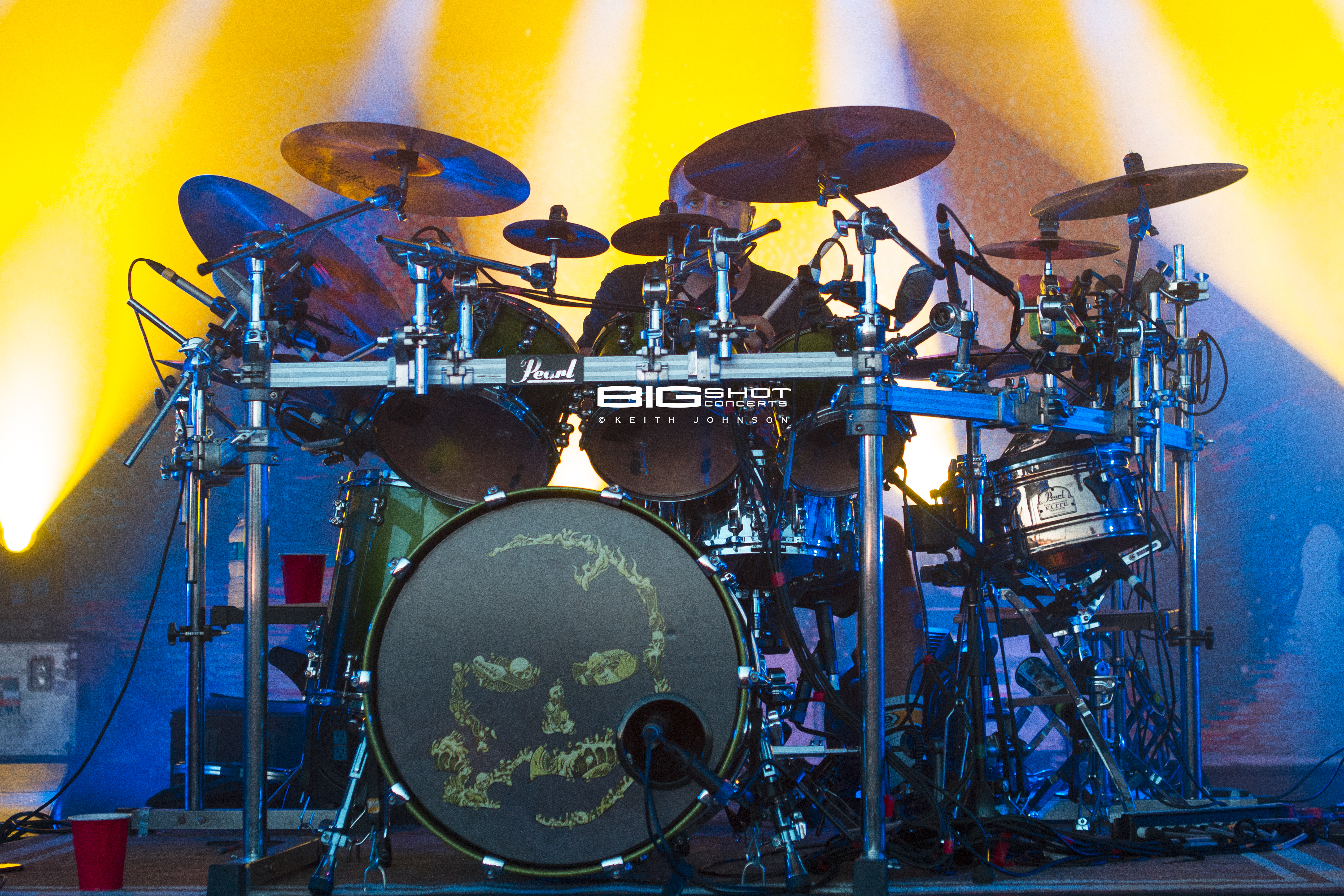 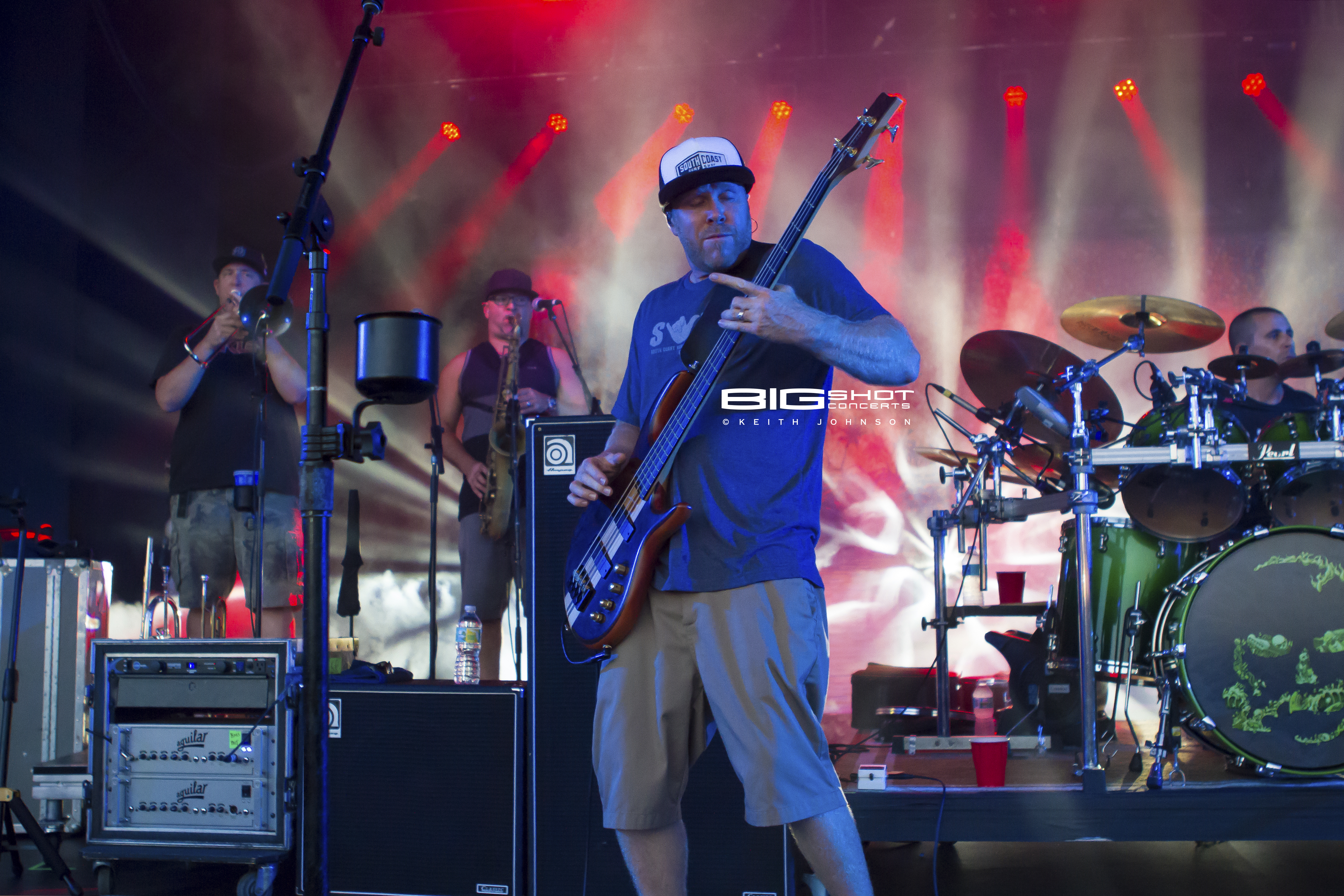 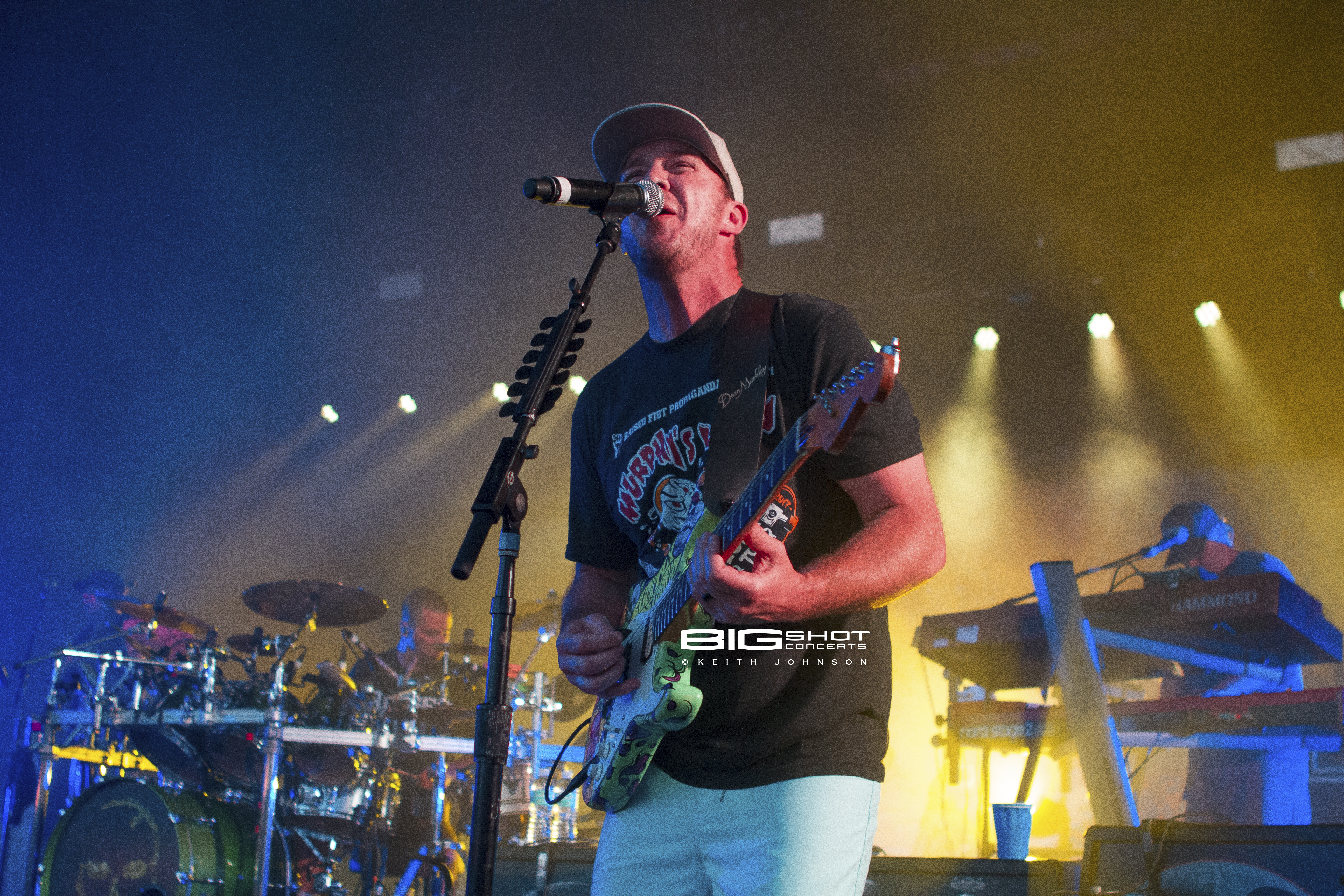 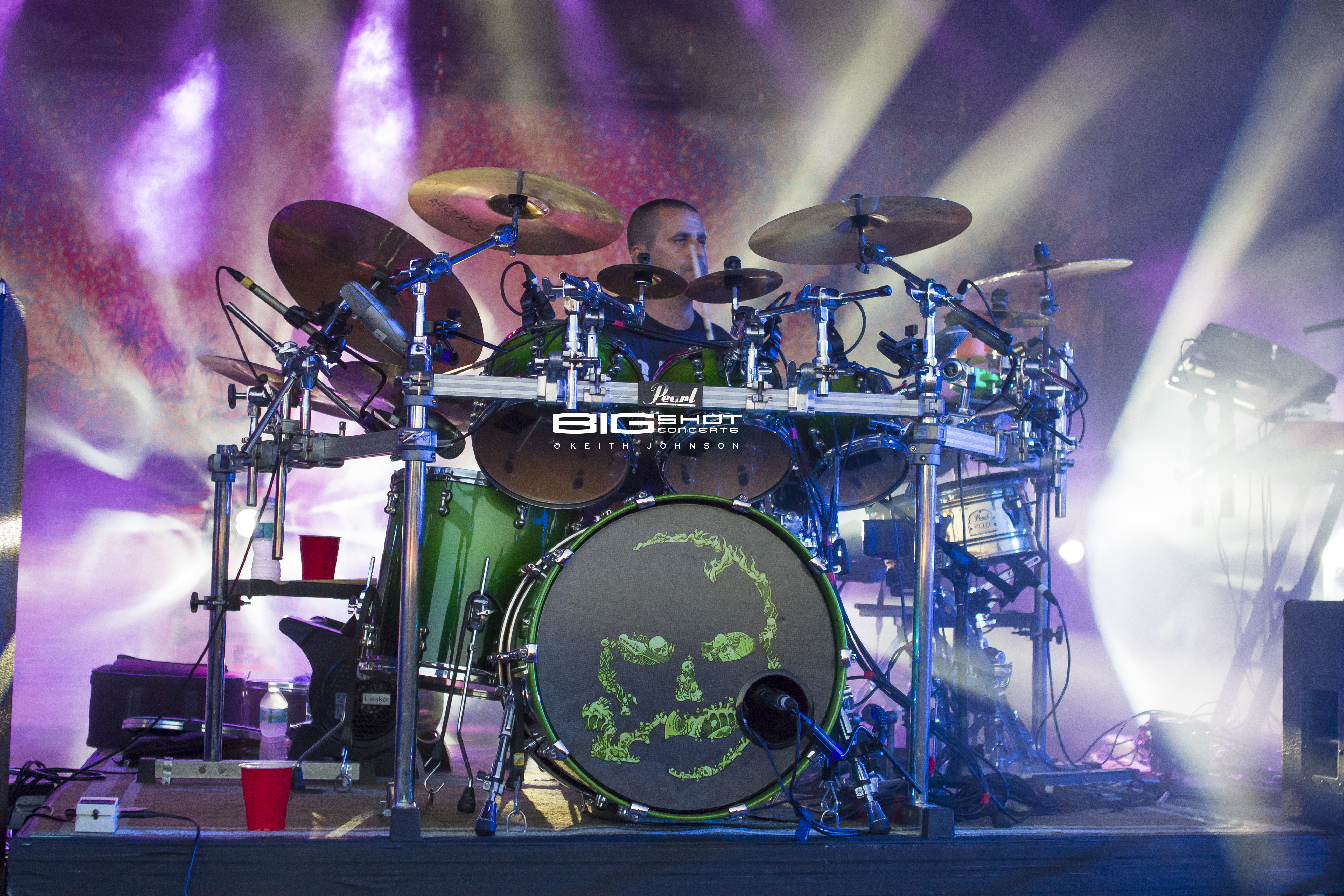 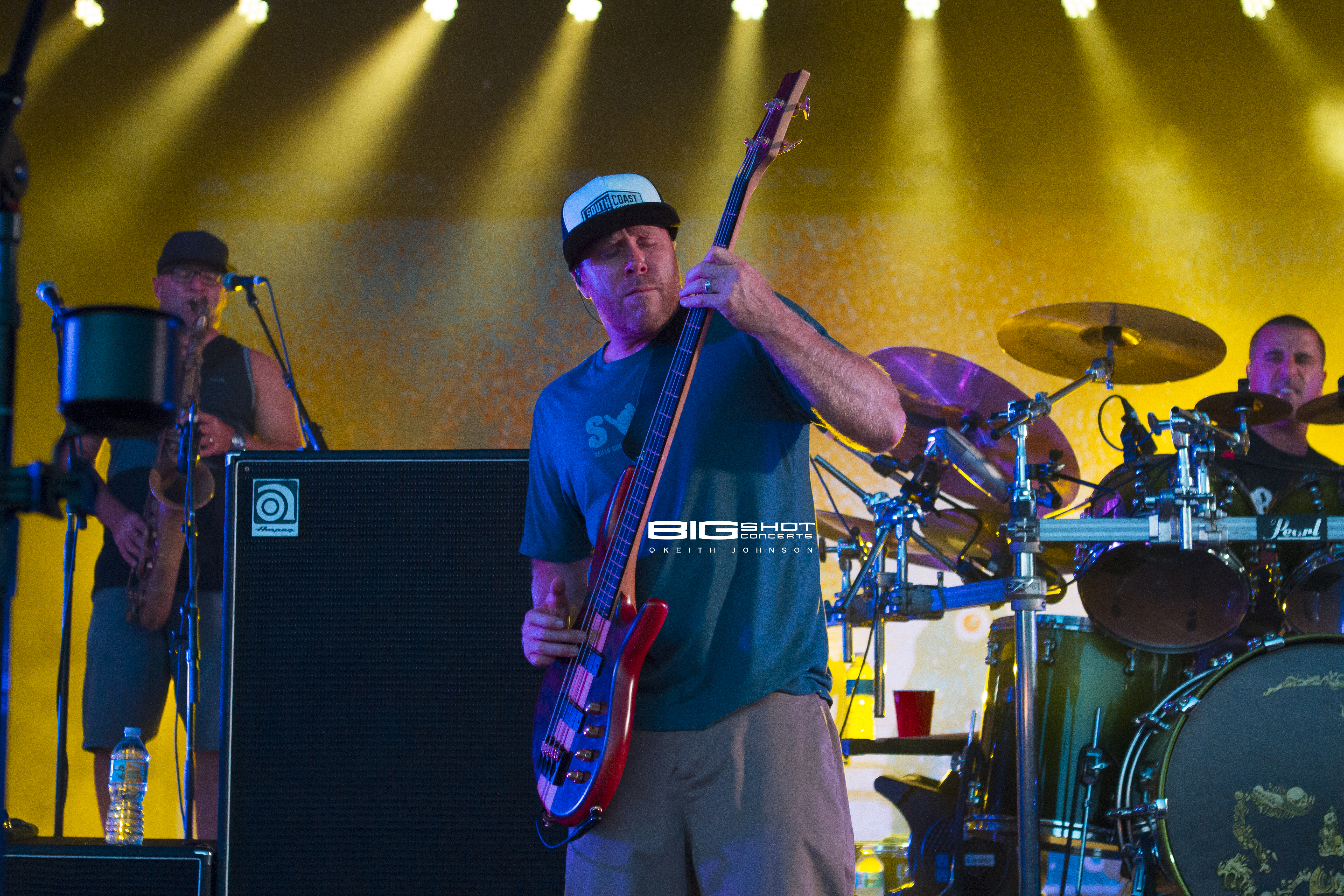 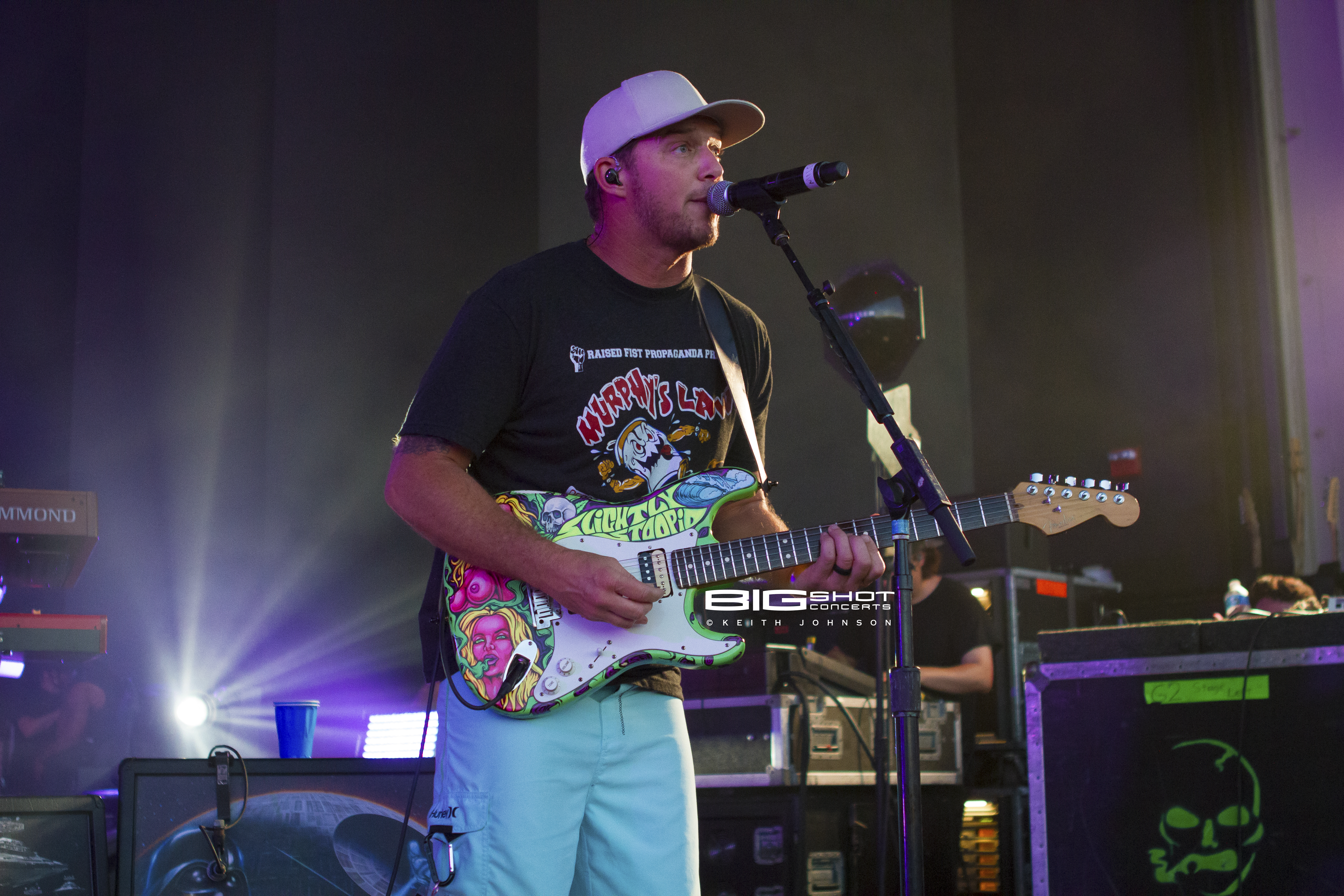 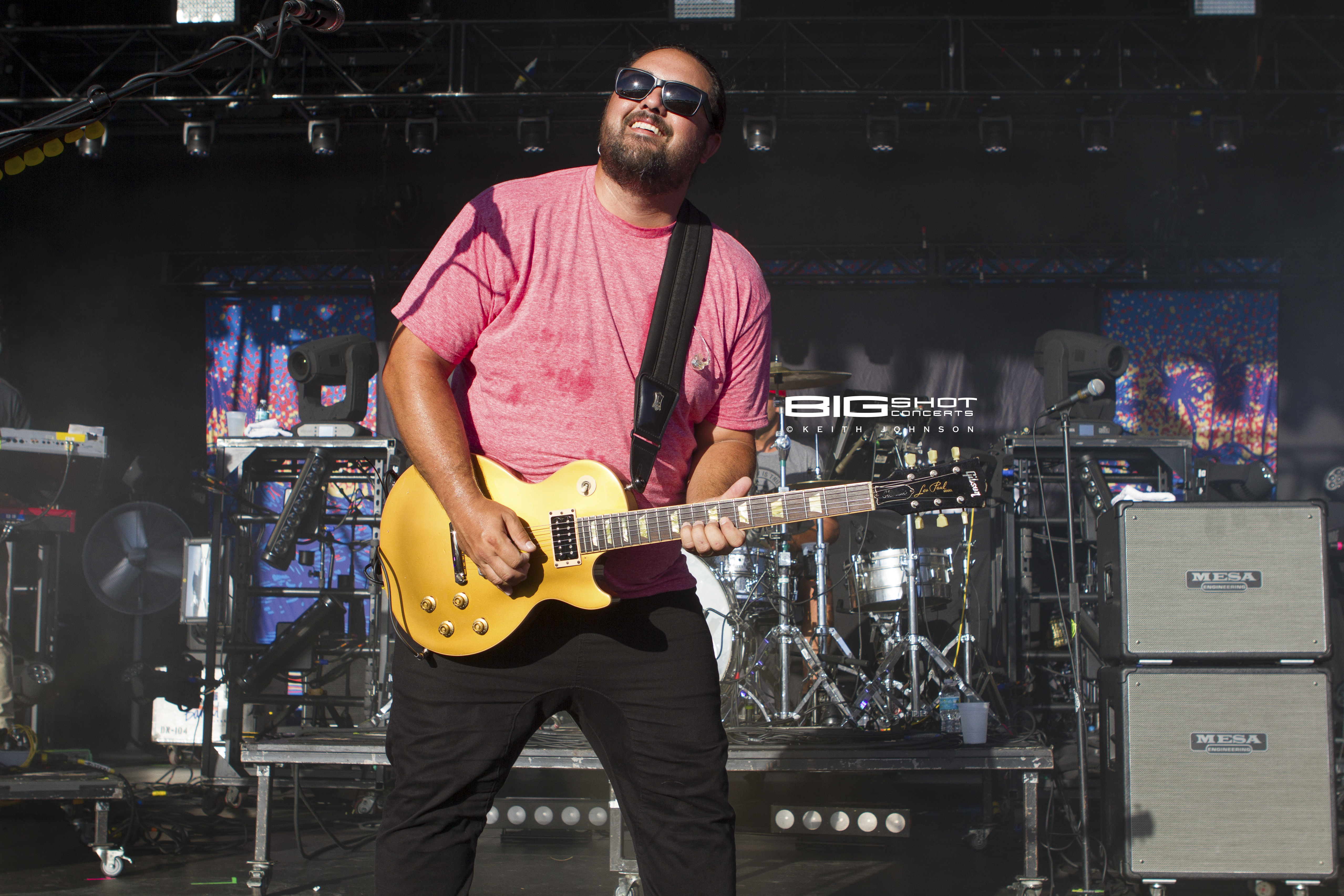 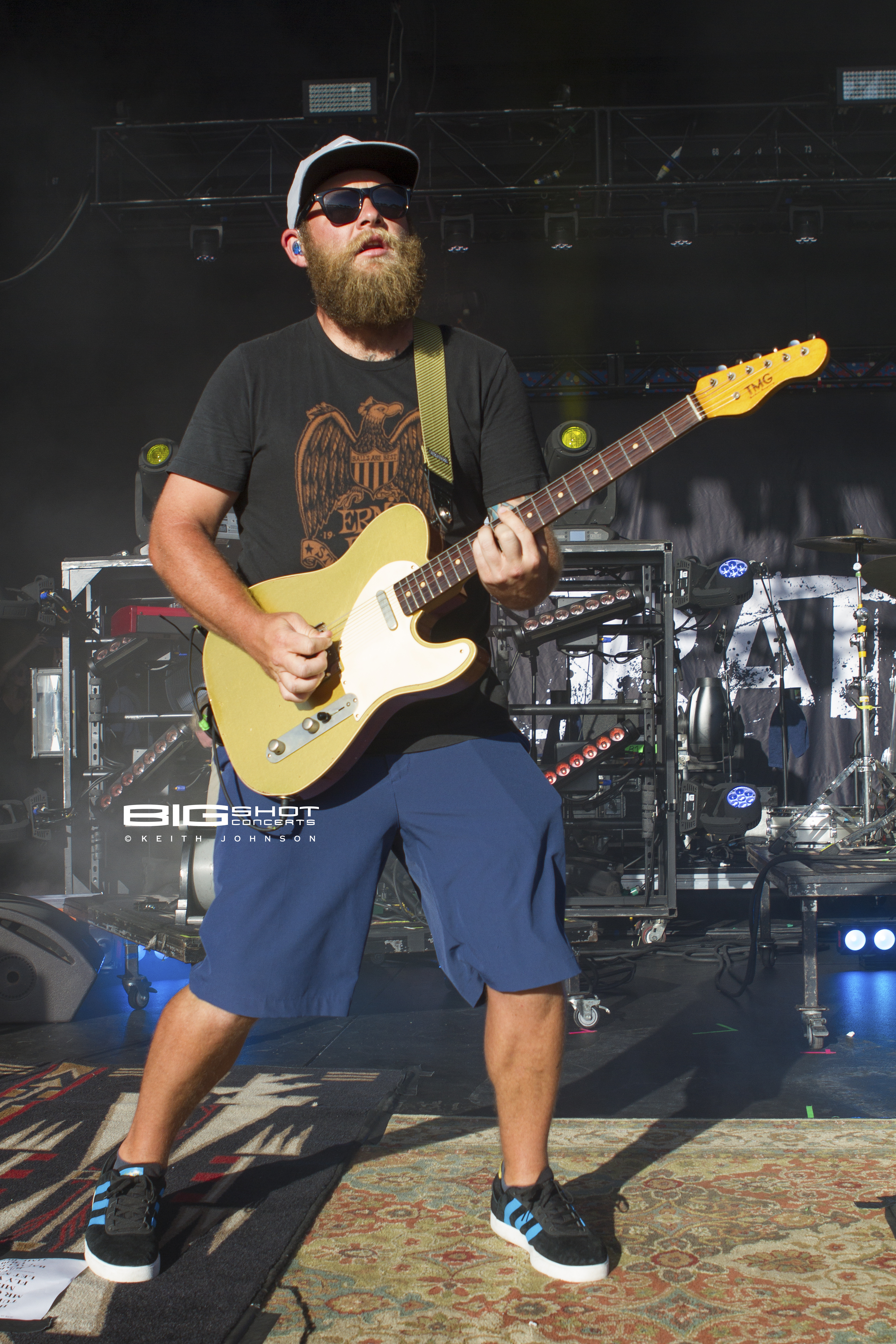 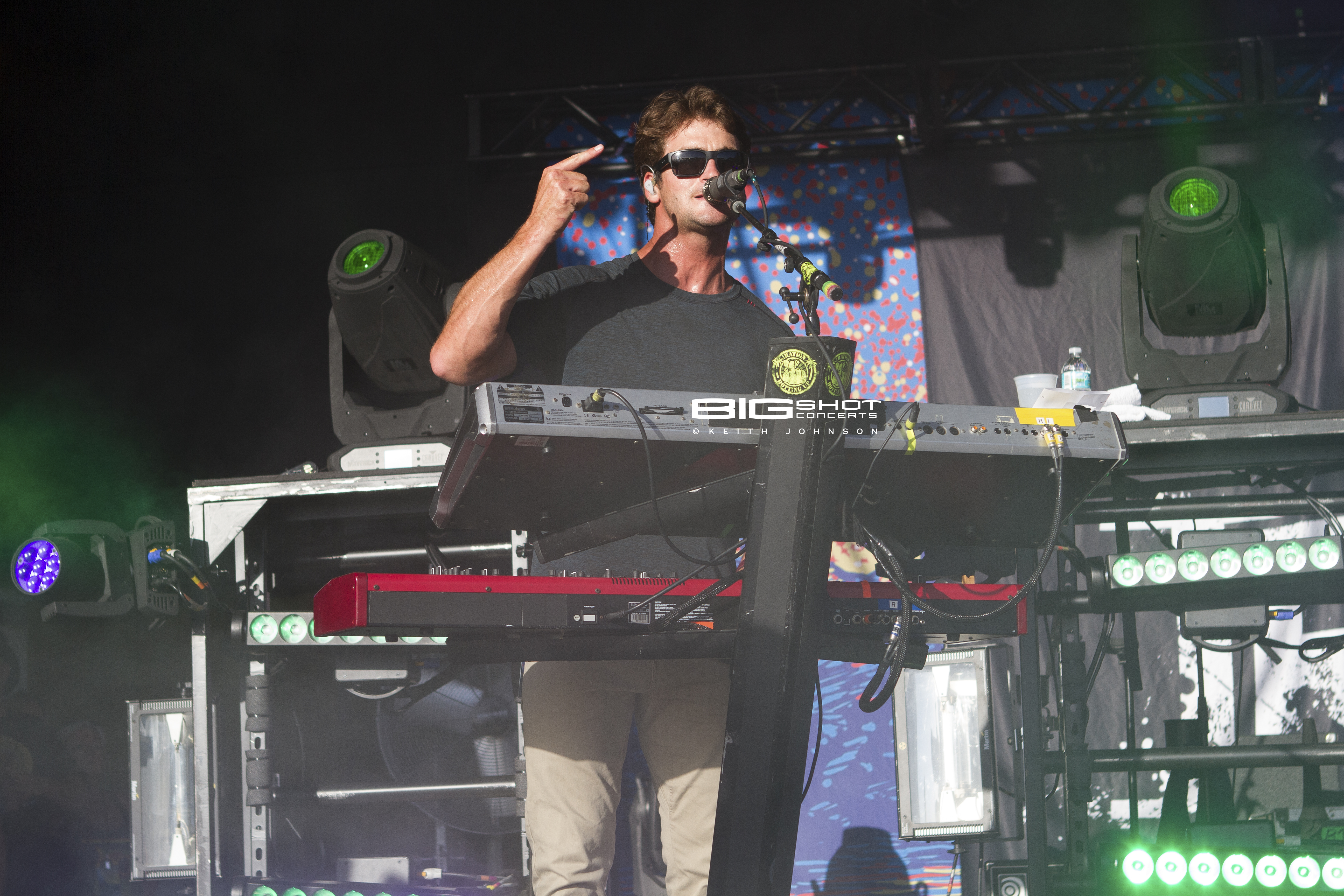 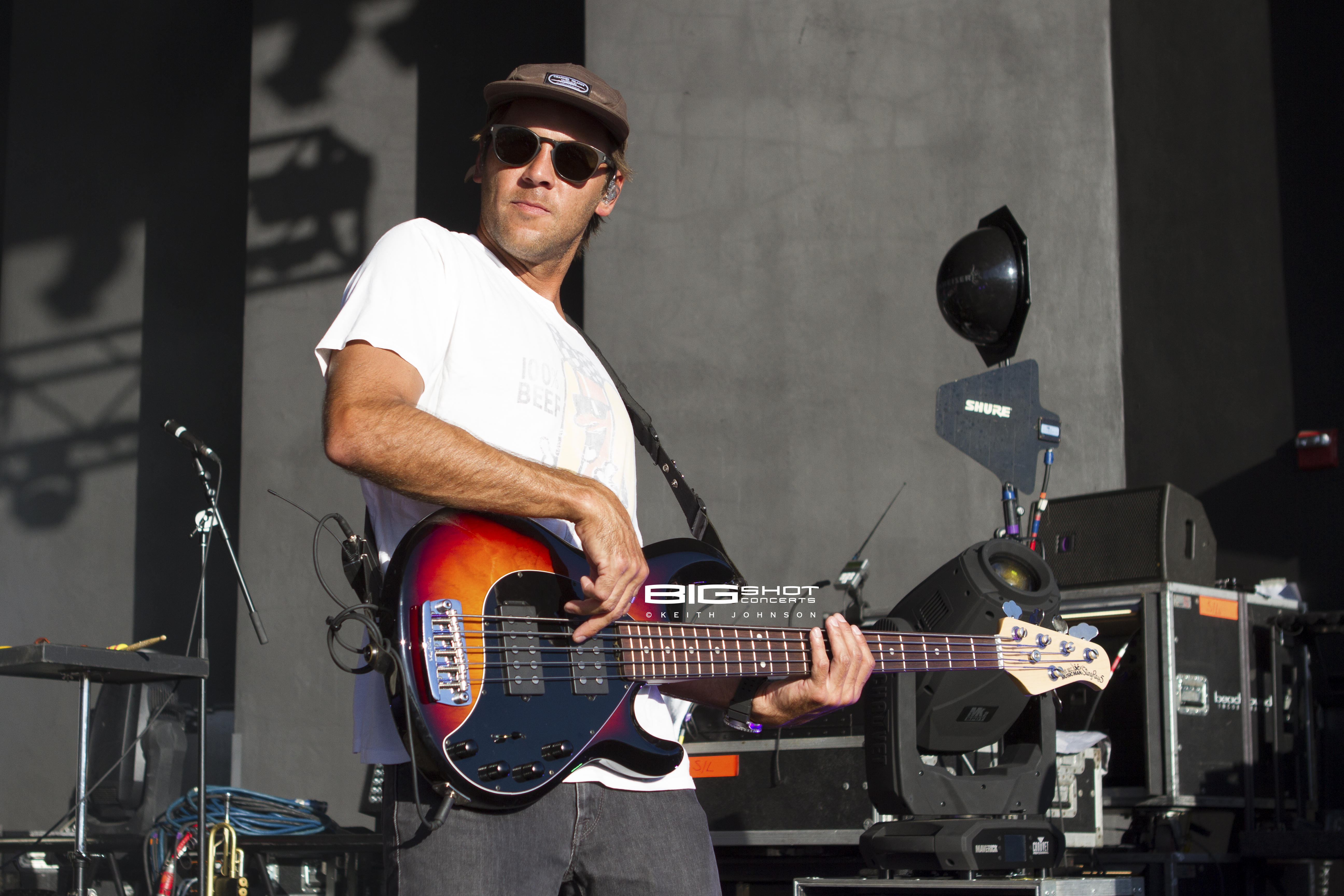 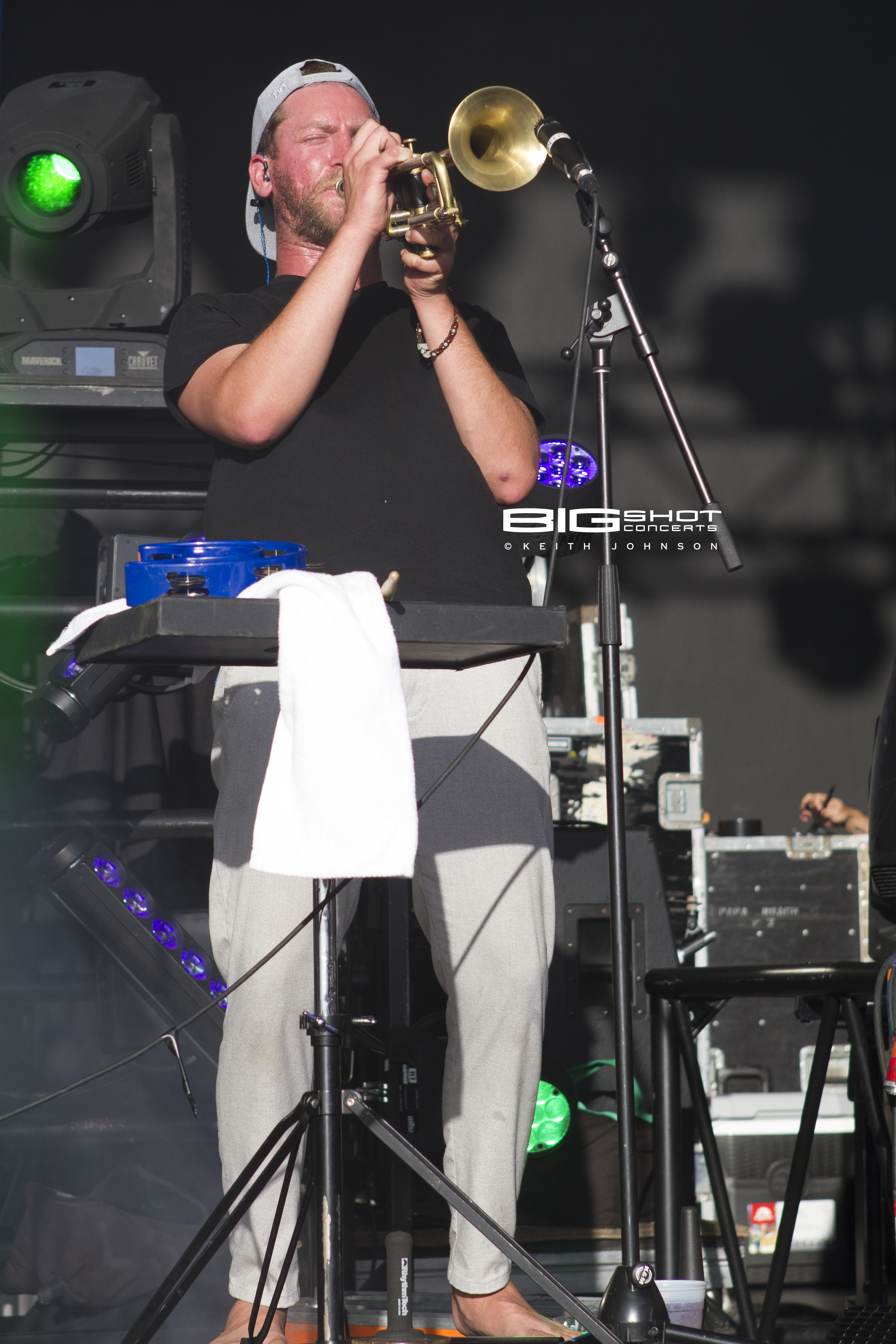 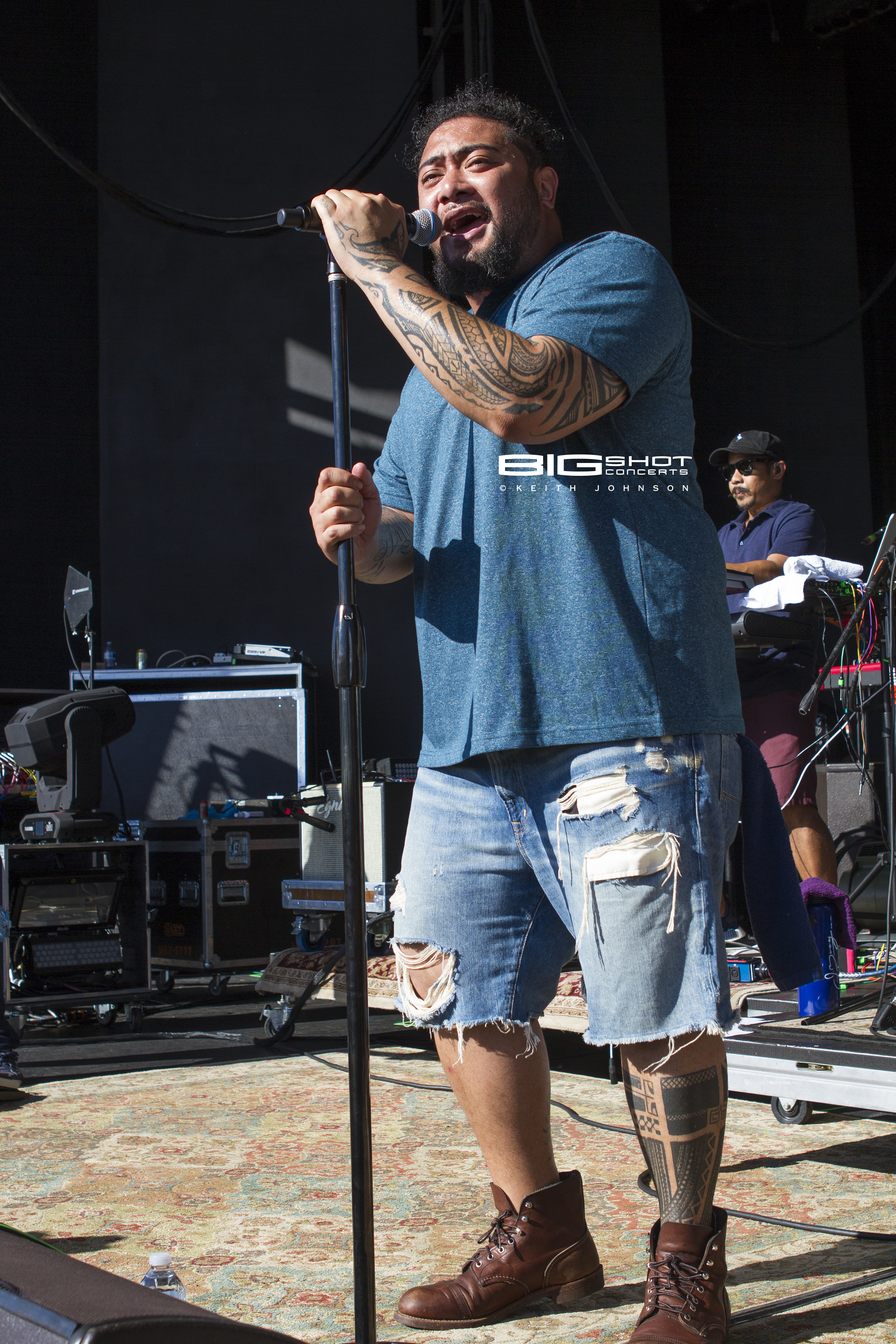 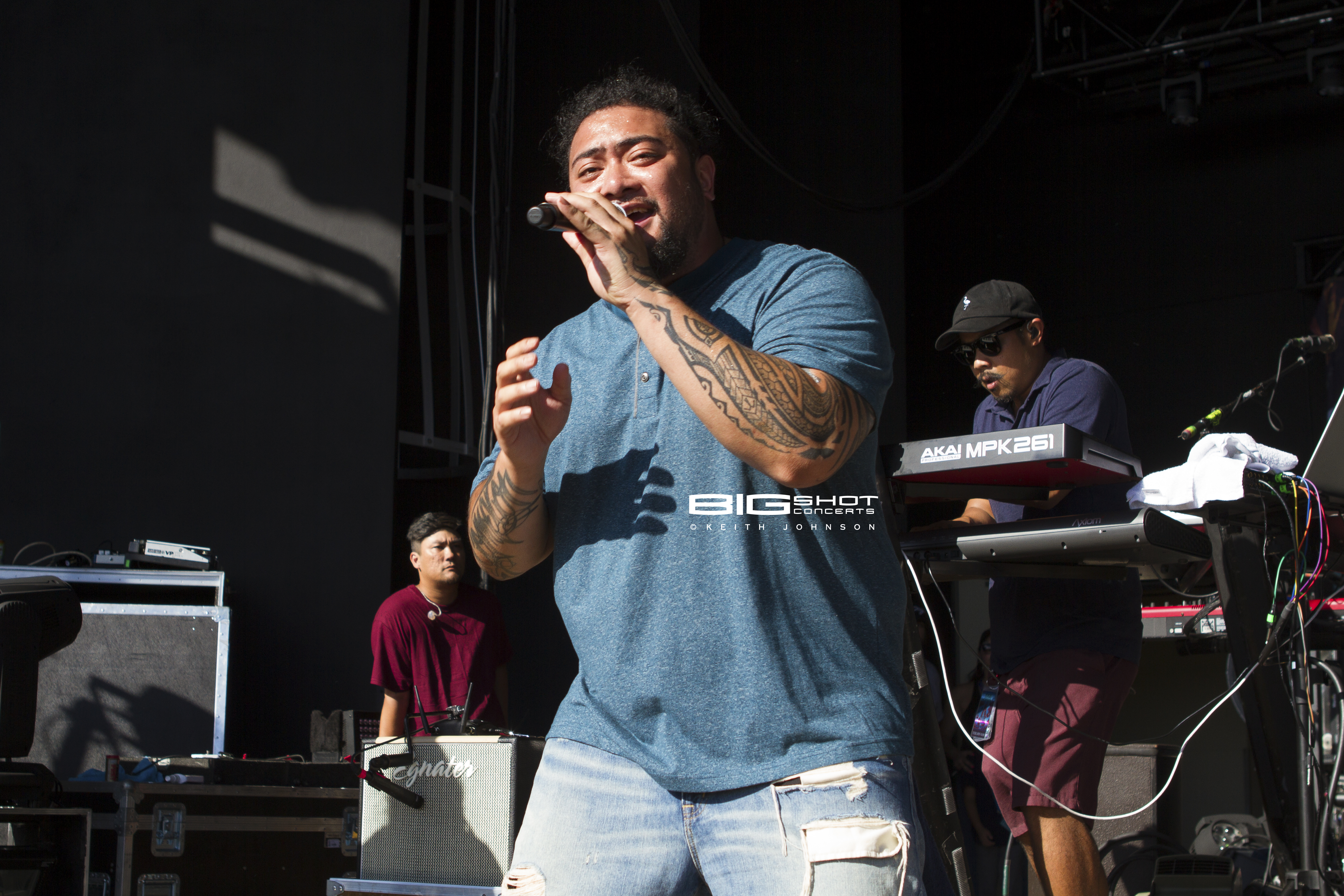 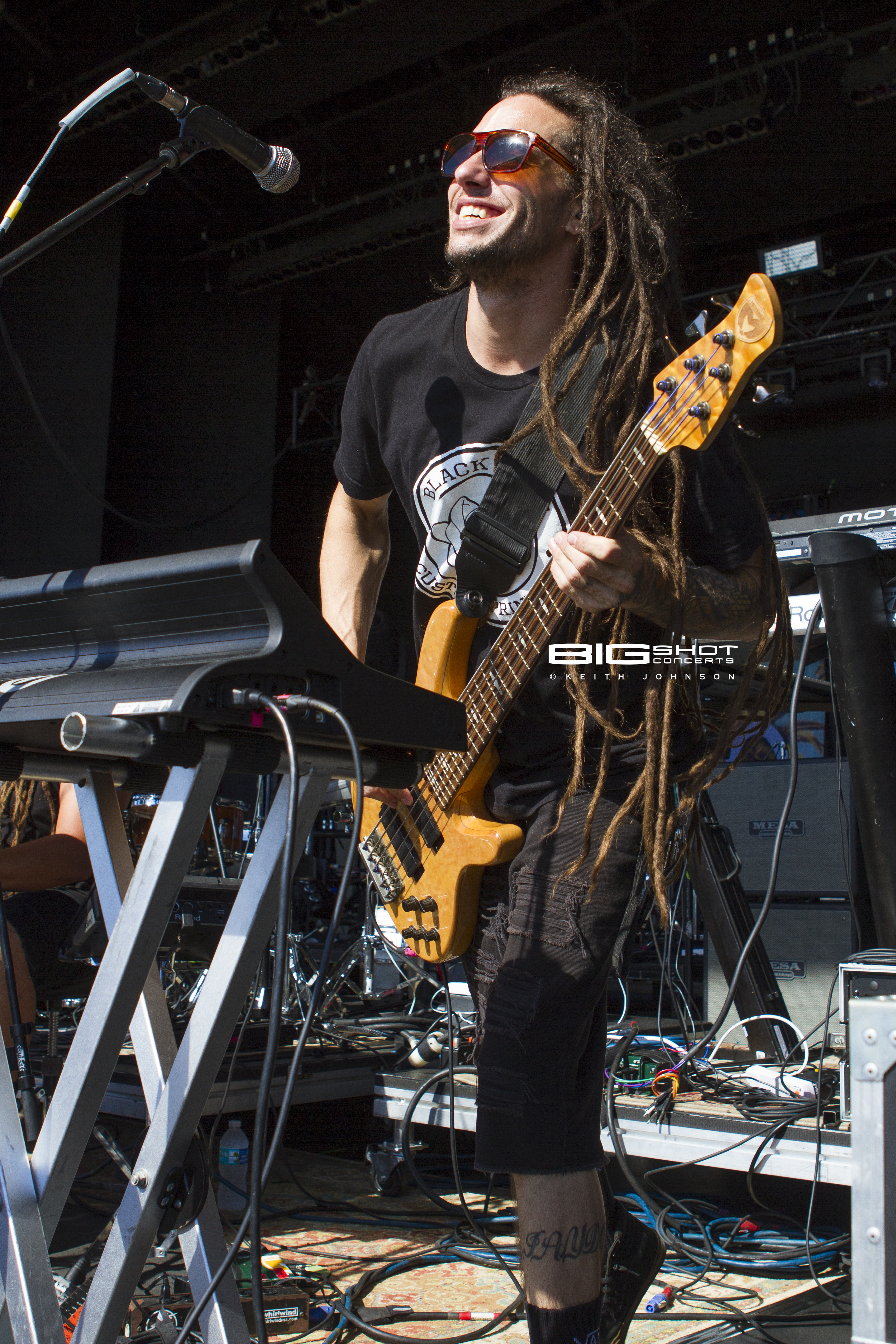 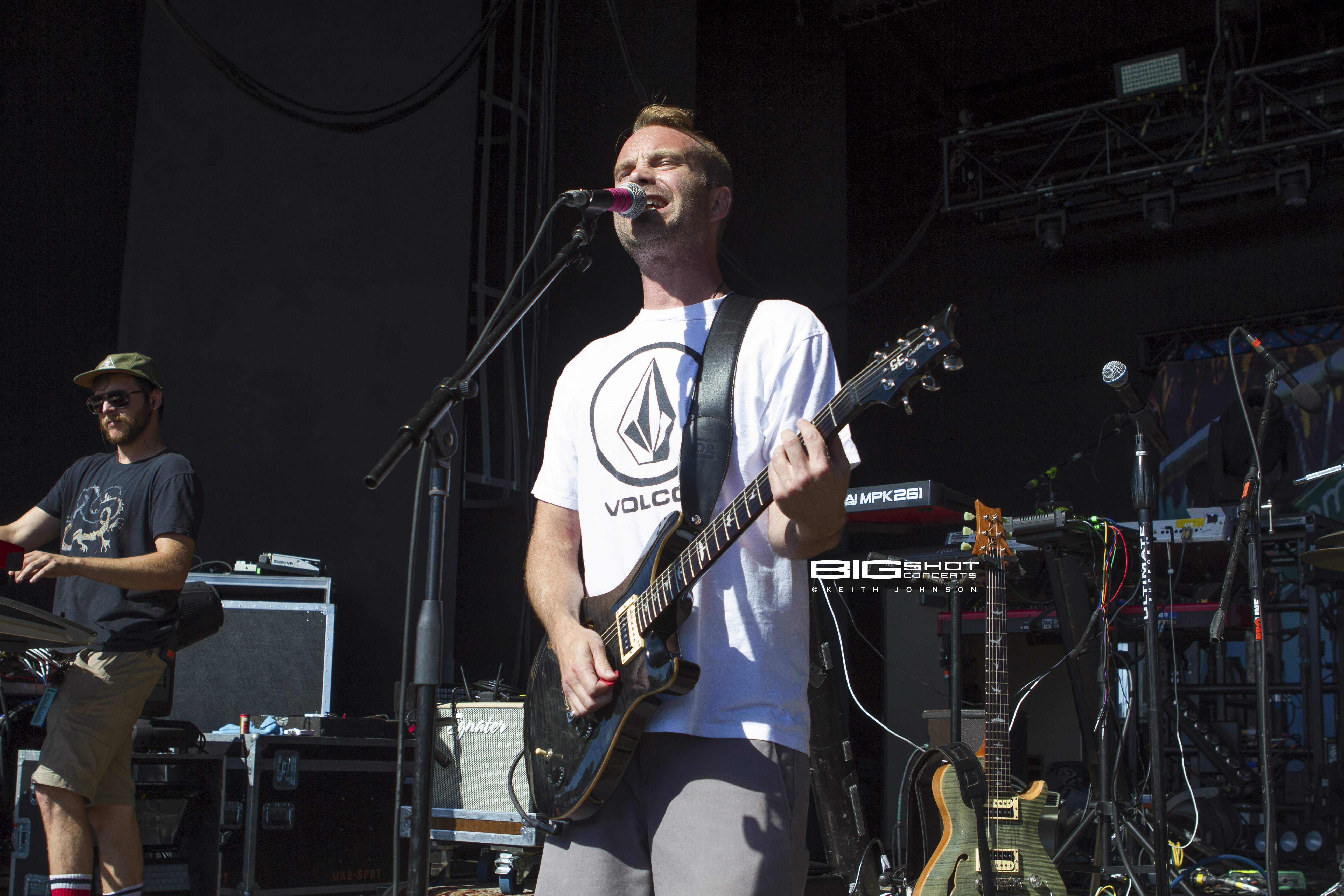 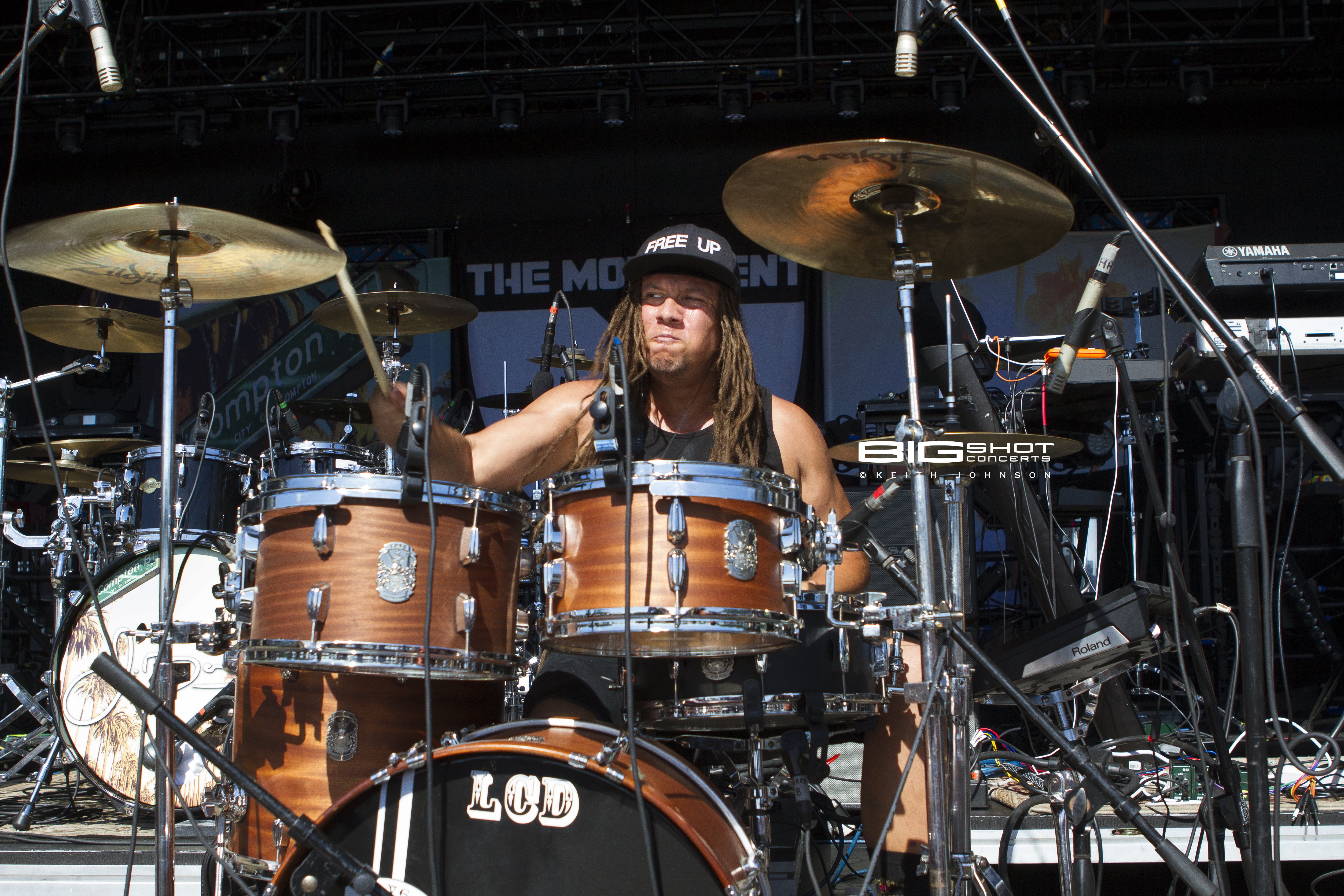 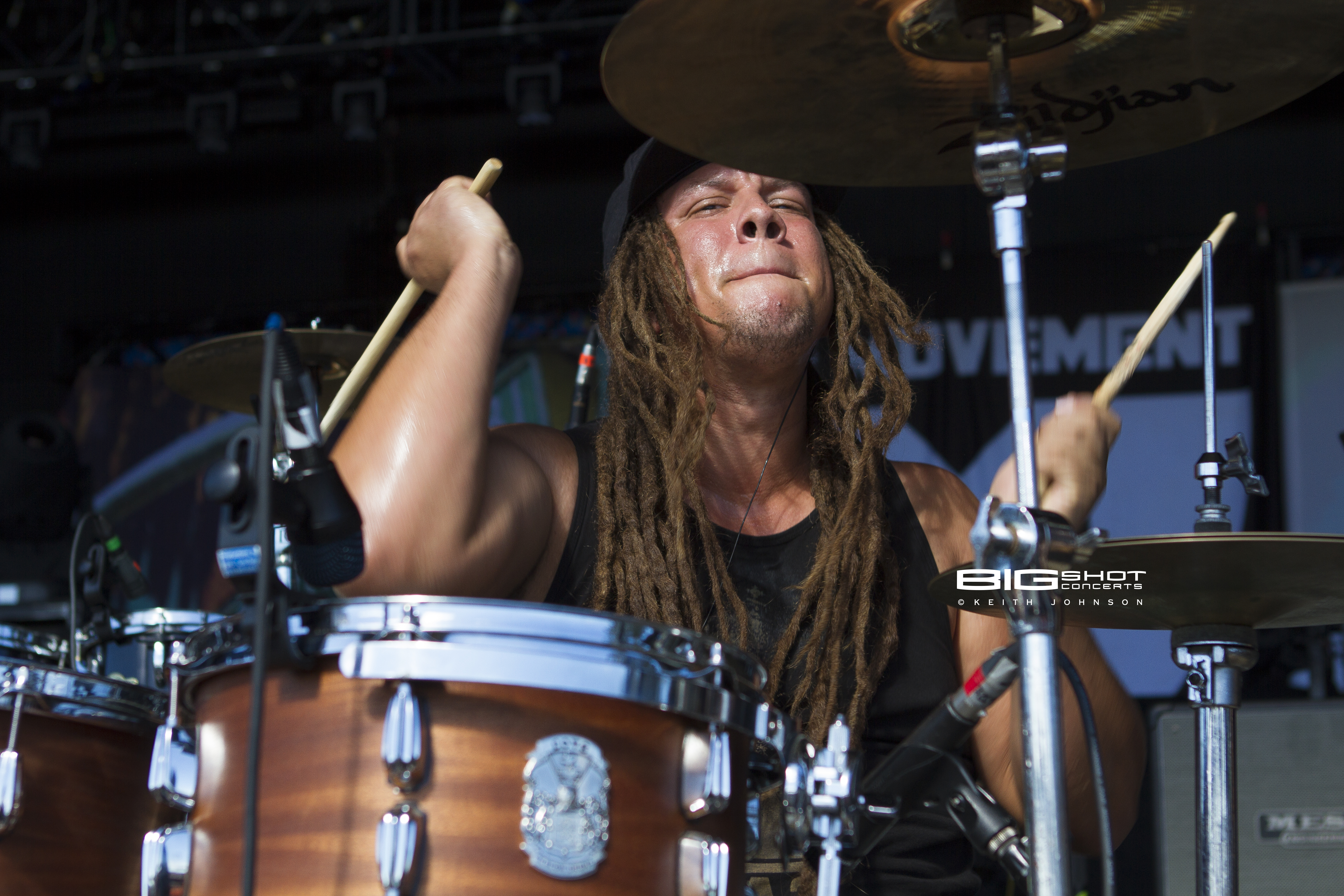