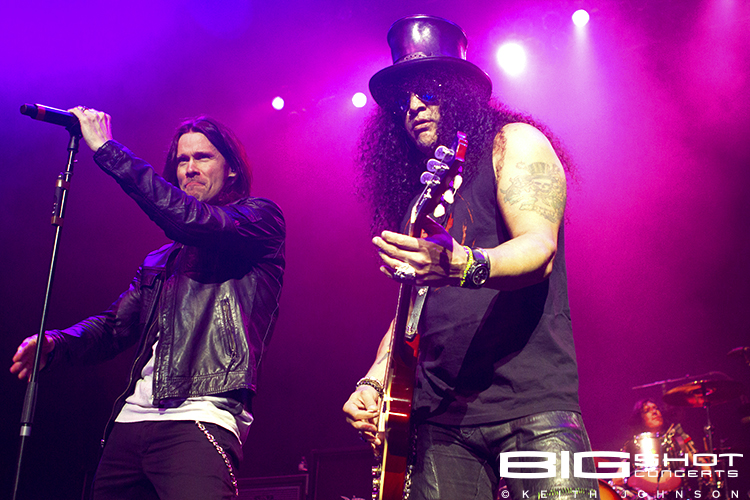 Legendary guitar bad-ass Slash set the world on fire and blazed through a hit-filled set with Myles Kennedy and the Conspirators at Hard Rock Live in Hollywood, Florida. Wearing his trademark top hat, this nimble fingered axe slinger gave the fans at the sold-out concert everything they came to hear and then some, including getting big air after leaping off the drum riser. The band opened with “You’re a Lie,” then took a “Night Train” for a ride into a “Halo” of colorful stage lights and loud music. Armed with his trusty Gibson, Slash shred all six strings into an over-the-top riff fest that was pure rock -n- roll.

Though he doesn’t have an alter ego, Slash collaborator Myles Kennedy has played with other bands, crossing more than one bridge en route to one of the leading voices in rock. His vocal prowess is undeniable with a microphone in his hand and the words he sang pierced through the venue with rhapsodic bravado. The Conspirators, featuring Brent Fitz, Todd Kerns and Frank Sidoris were musical maestros with the kind of stage presence and attitude needed to keep company with Slash. Timekeeper Brent Fitz kept the beat from behind his drum kit, provided back up vocals and gave shooters plenty of opportunity for an exciting night of live music photography. He also happened to have one of the coolest drum heads to ever be attached to a kick drum. Todd Kerns kept the low end moving with steady bass lines and occasional howls — both musts for a great night of music. Though Frank Sidoris handled the rhythm guitar duties, he proved that he could also astound with some pretty fancy fret work.

“You Could Be Mine” 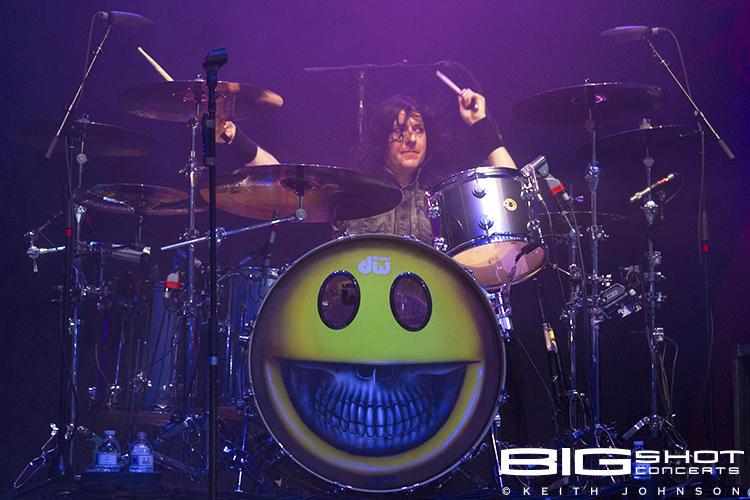 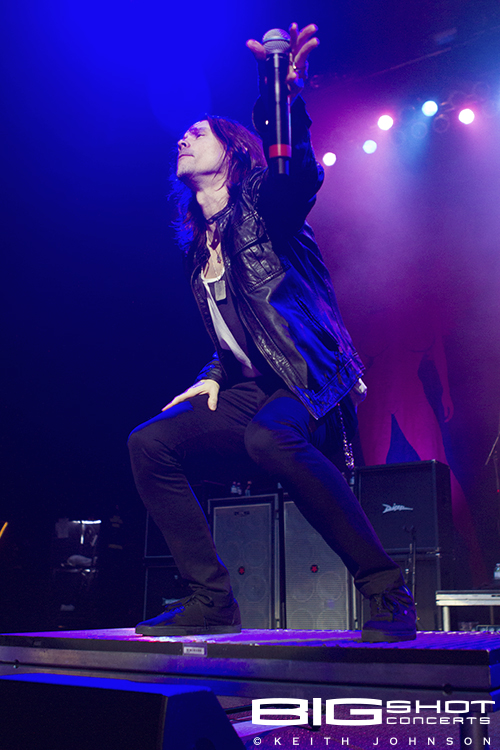 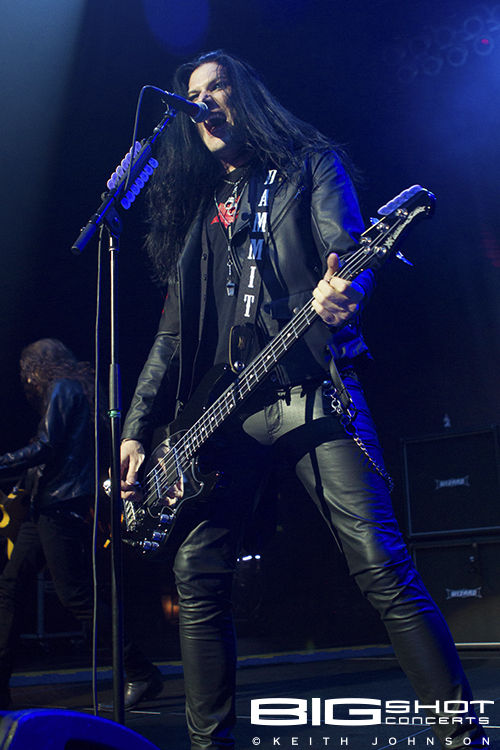 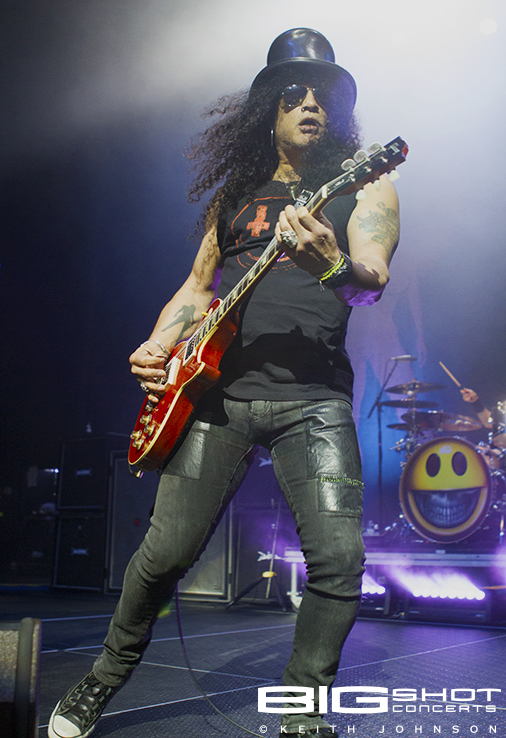 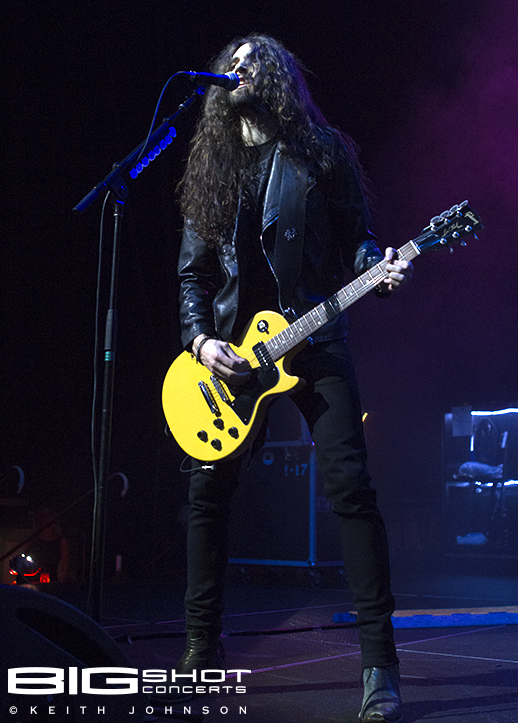 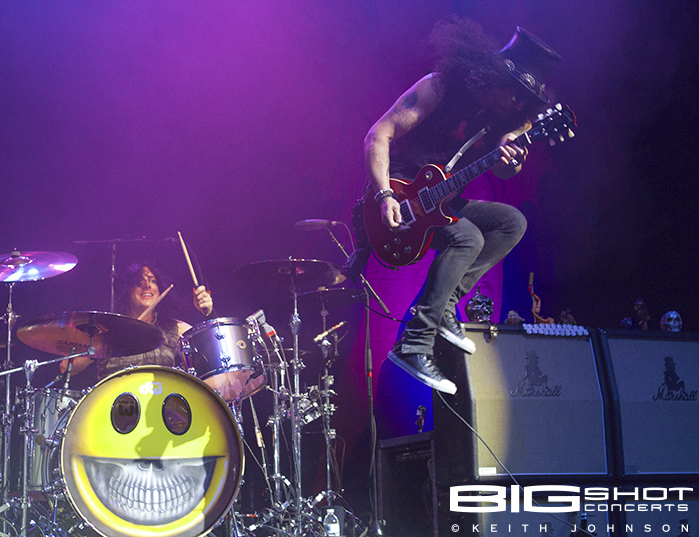 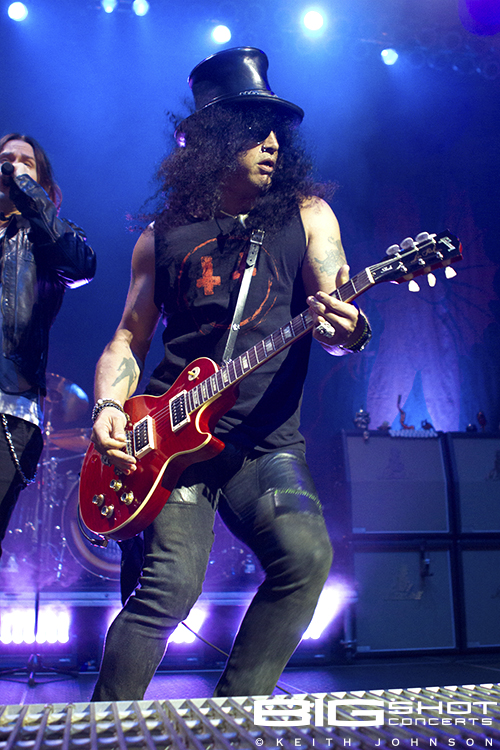 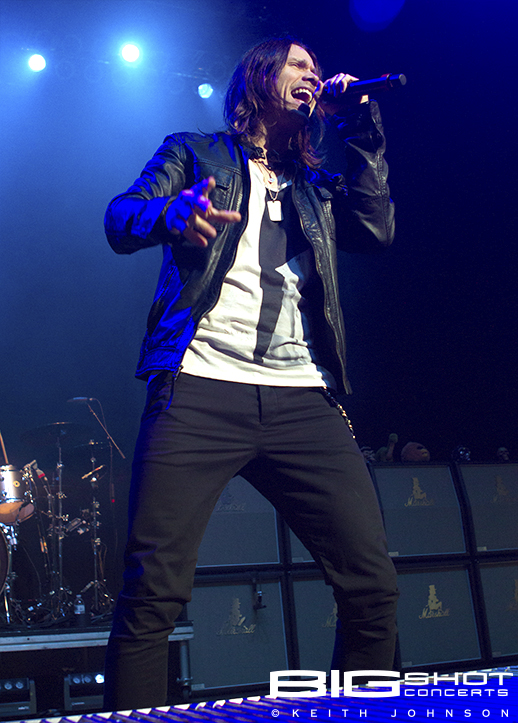 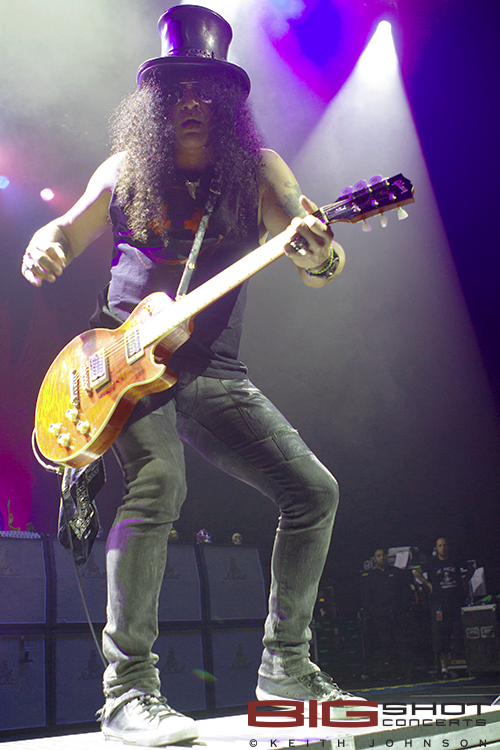 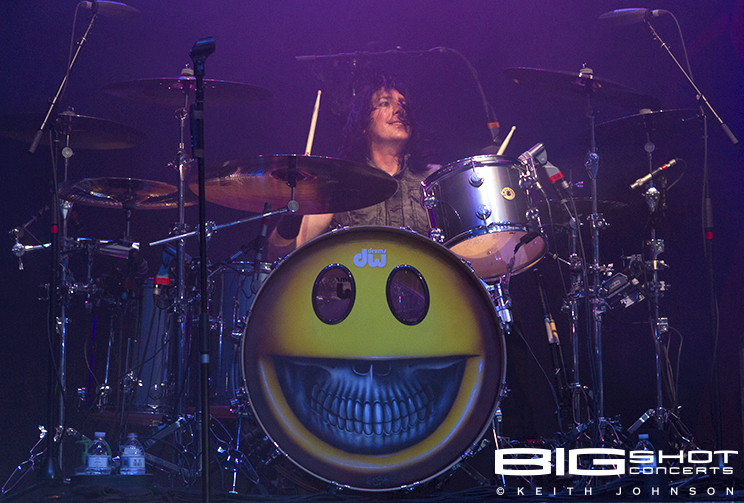 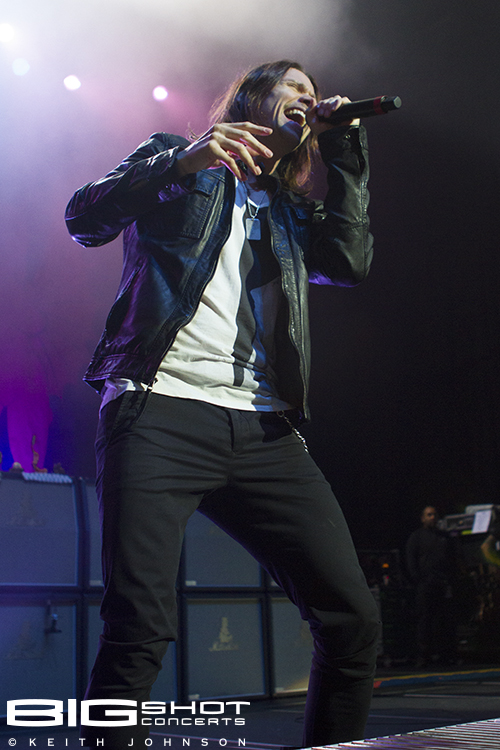 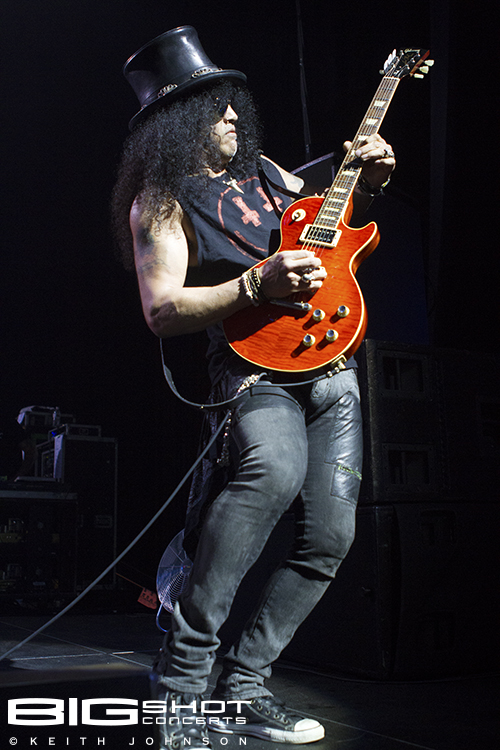 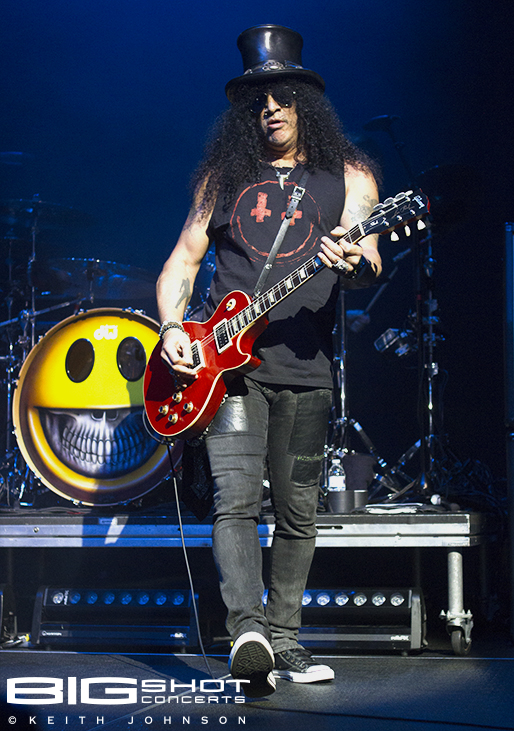 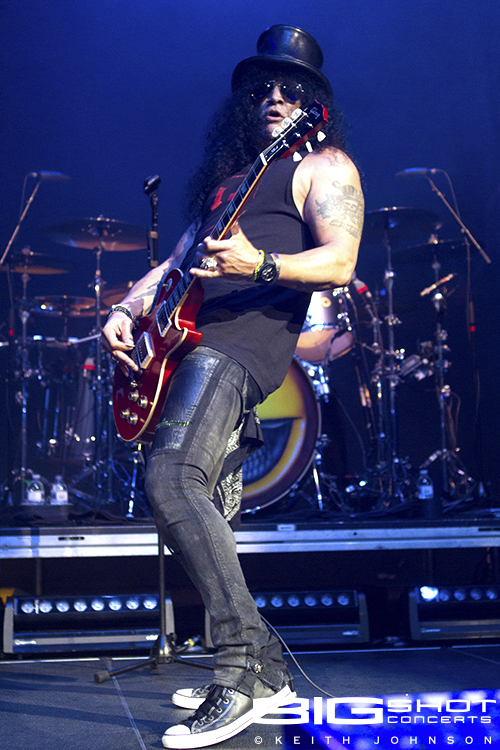